There were a bunch of unexpected bags last night, but not necessarily in the way you might expect
0 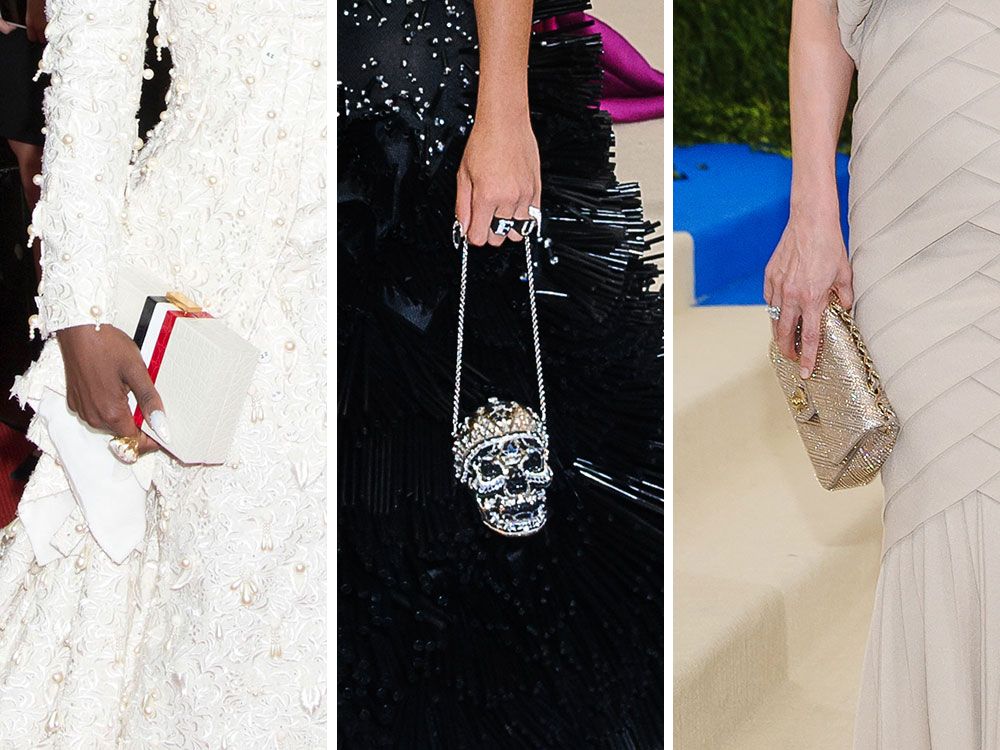 Sometimes, at very hoity-toity red carpet events, celebrities try to fake us out by handing off their clutches to their handlers before they hit the photo line. That was the case at the 2017 Met Gala, in fact, so we did not hesitate to employ our secret weapon: photos of those same celebrities leaving their nearby hotels minutes before, often clutch in hand. Between those photos and the stars who carried their bags onto the carpet, we were able to get a pretty complete look at who was carrying what last night.

Last night was an eclectic one for bags, but not in the way you might have guessed based on the Rei Kawakubo-honoring theme. Instead, a lot of attendees chose clutches that weren’t exactly clutches, which is odd for such a formal event. Instead of the boring boxes we’re used to, there were multiple little shoulder bags and even a few leather options. Check them all out below! 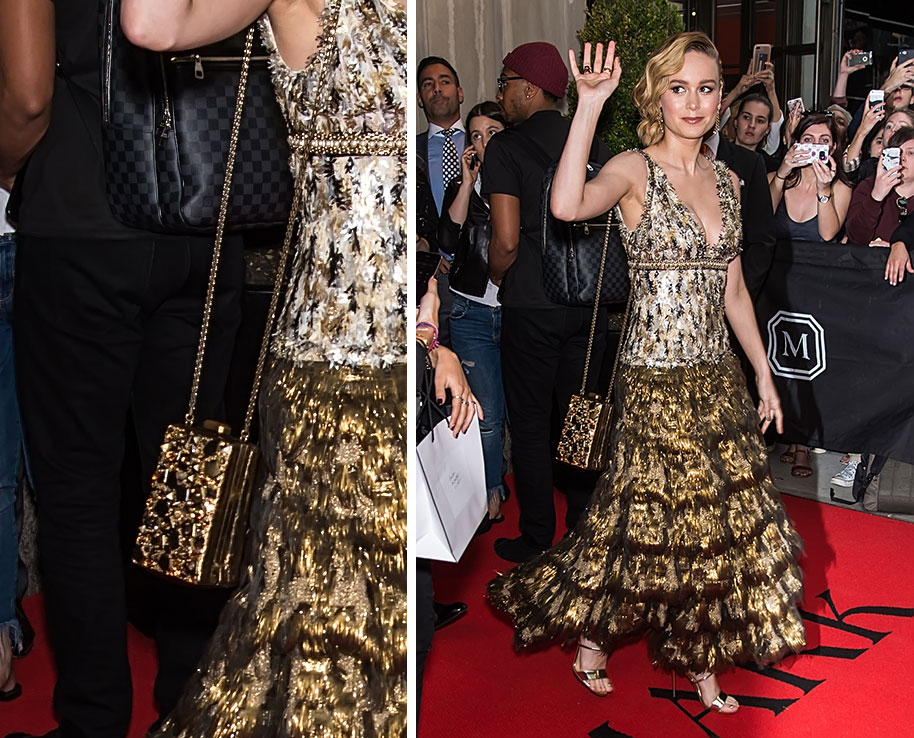 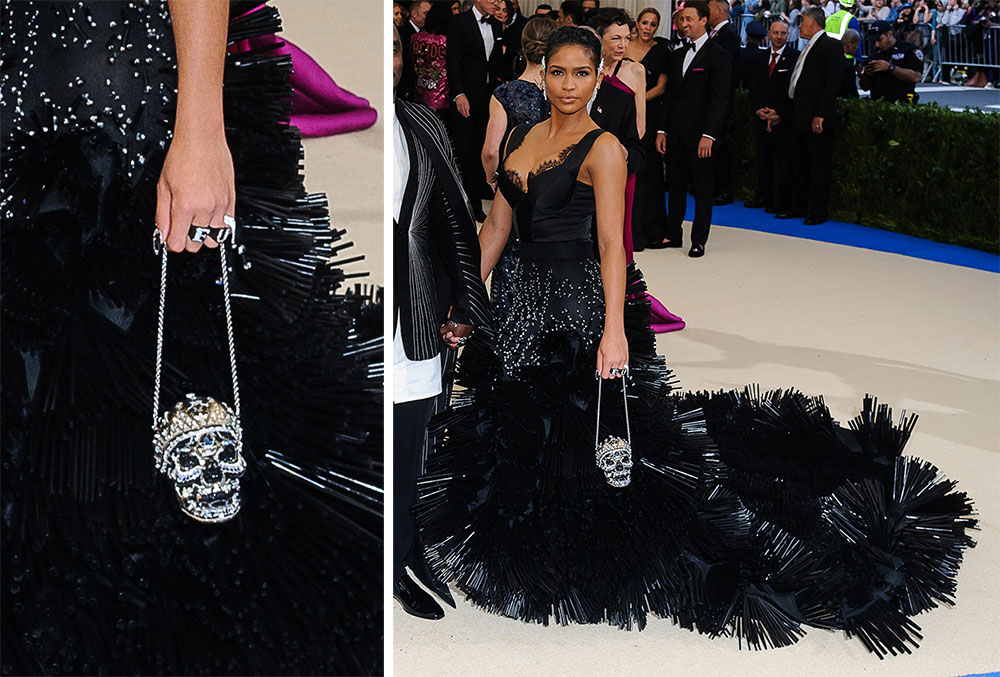 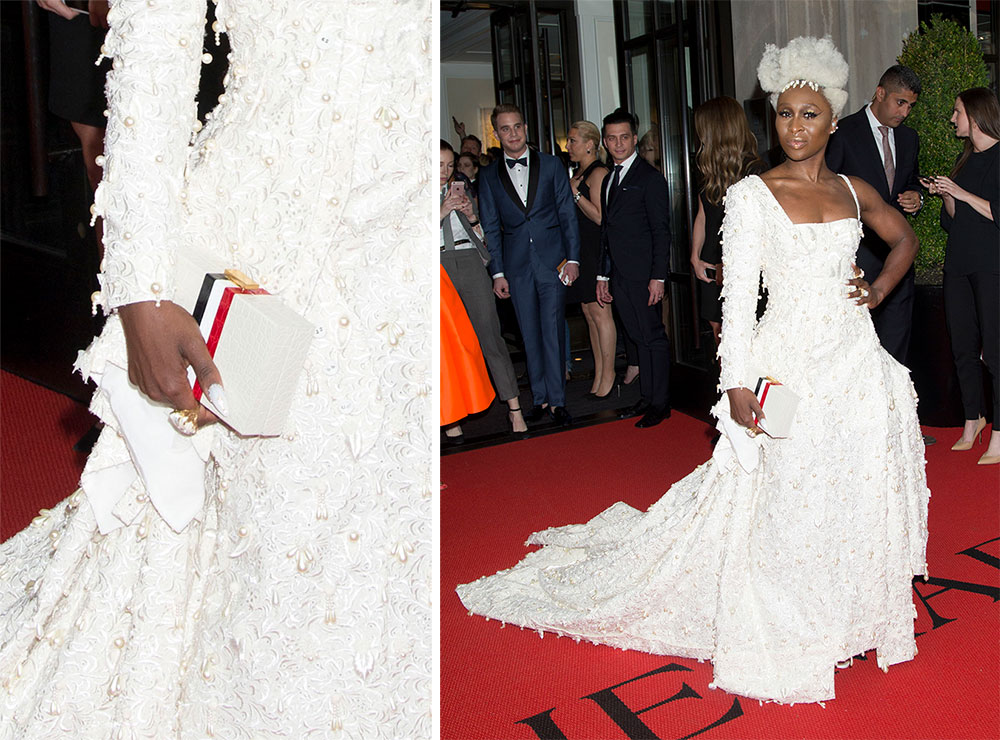 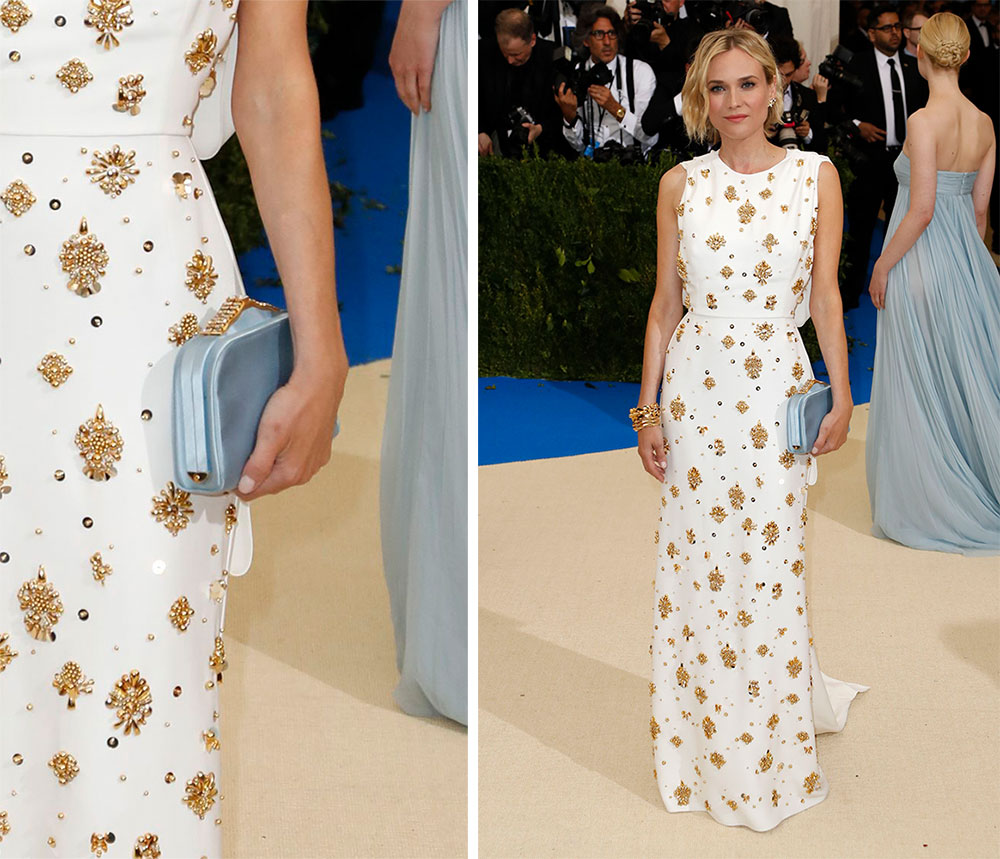 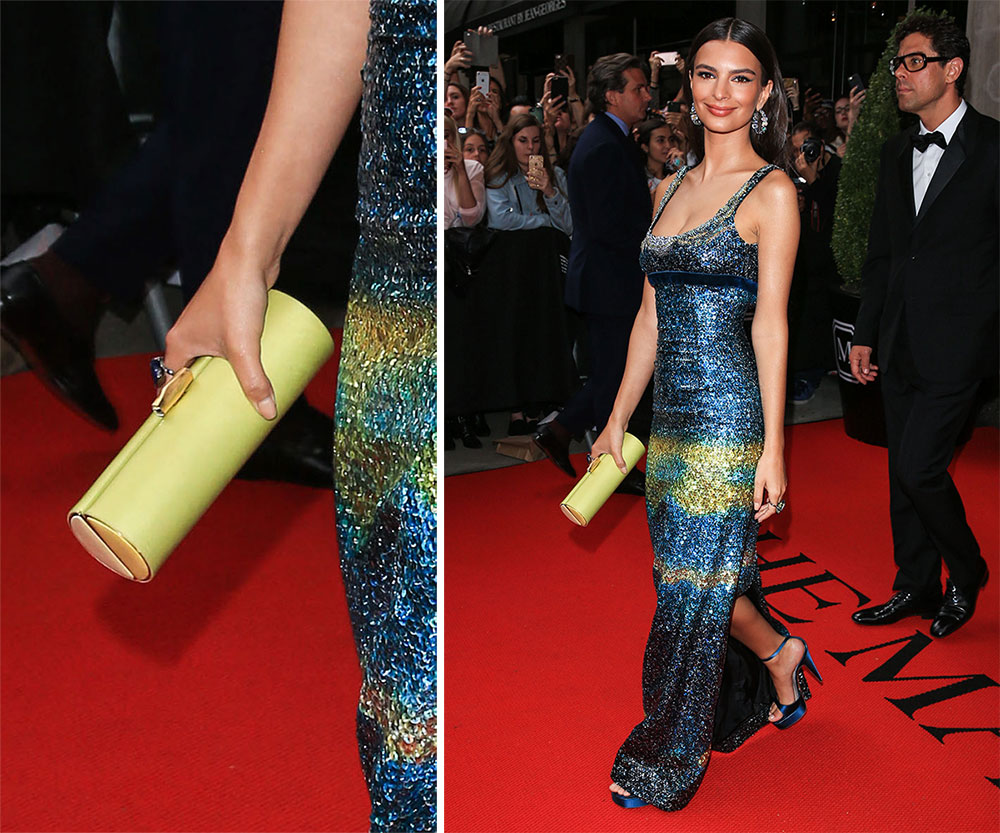 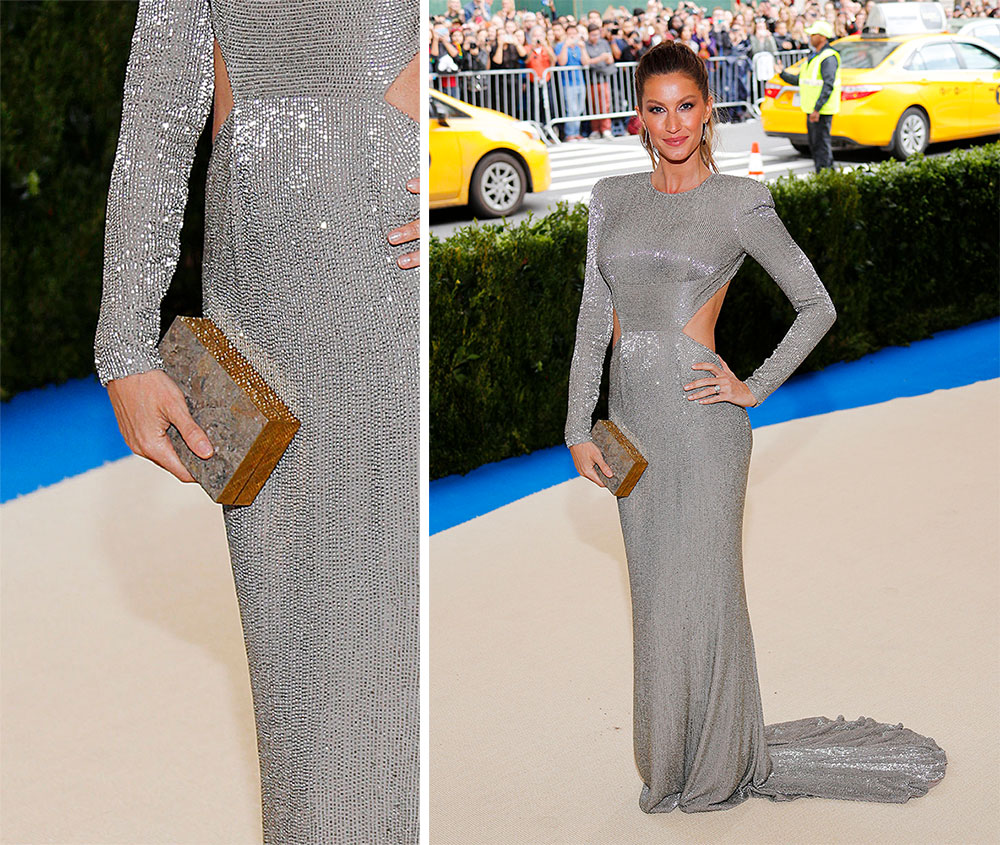 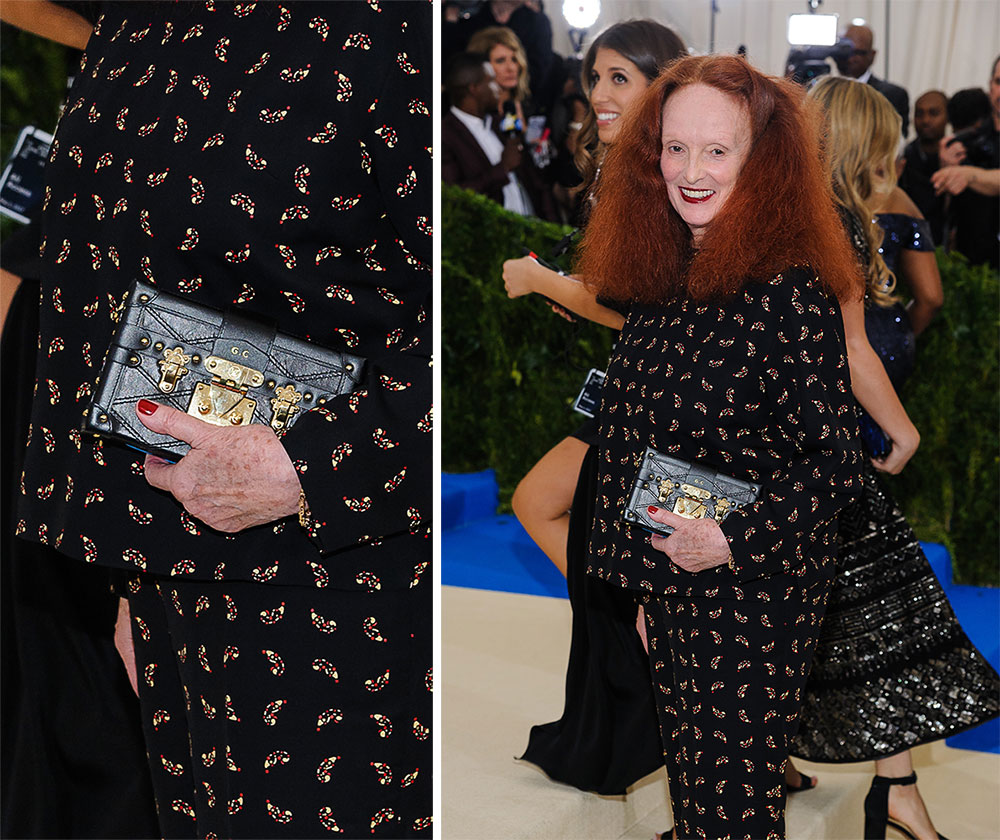 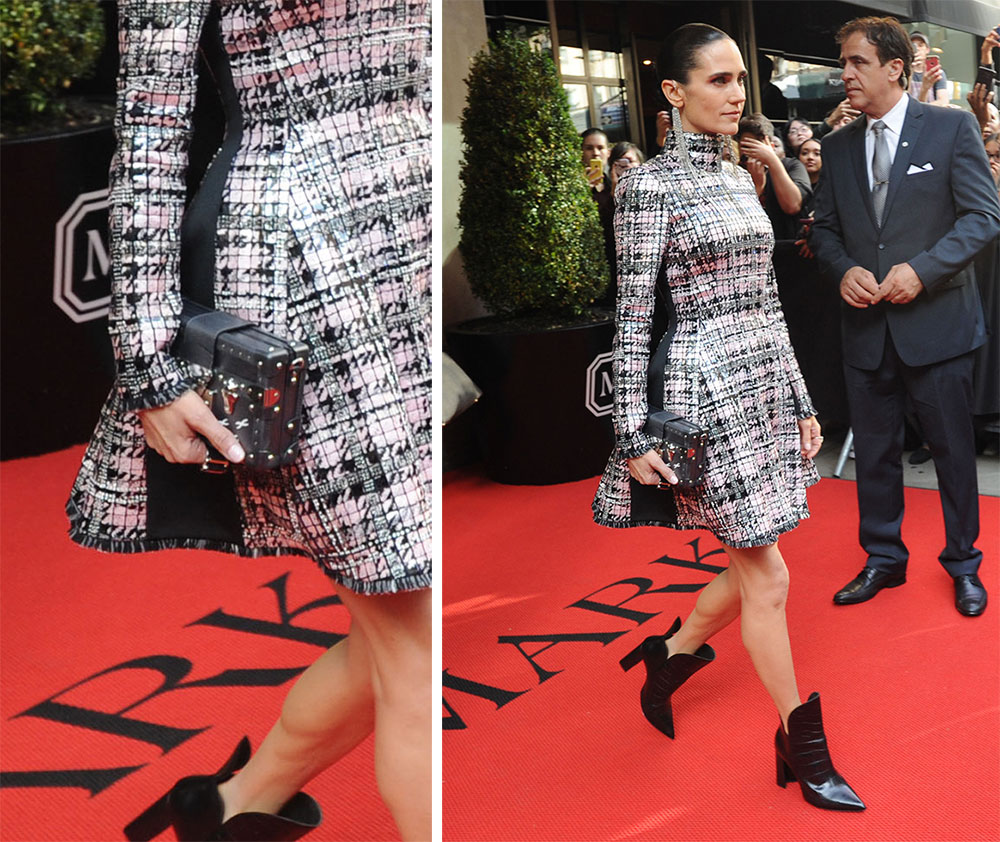 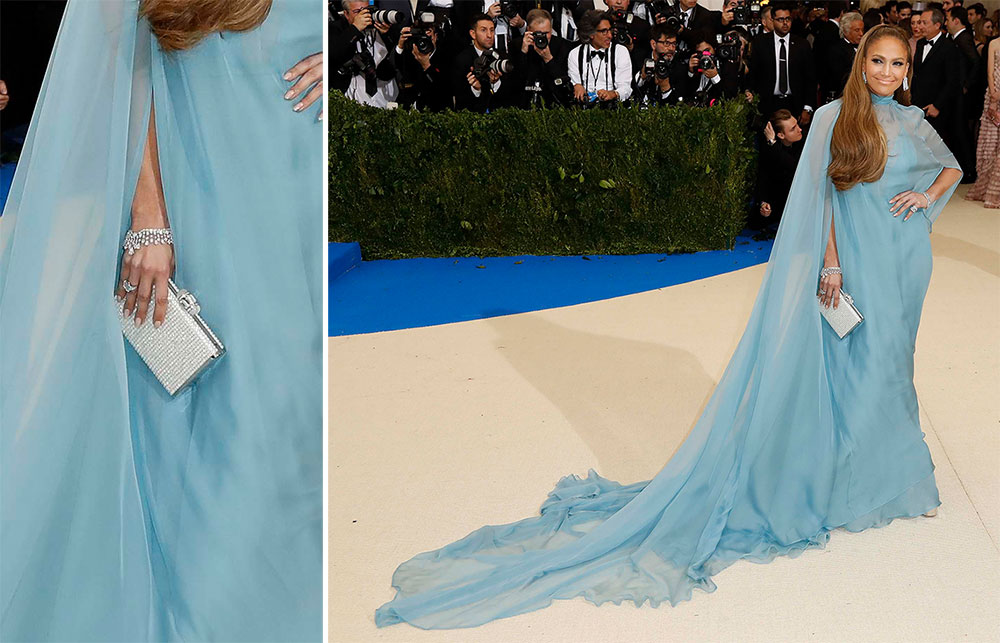 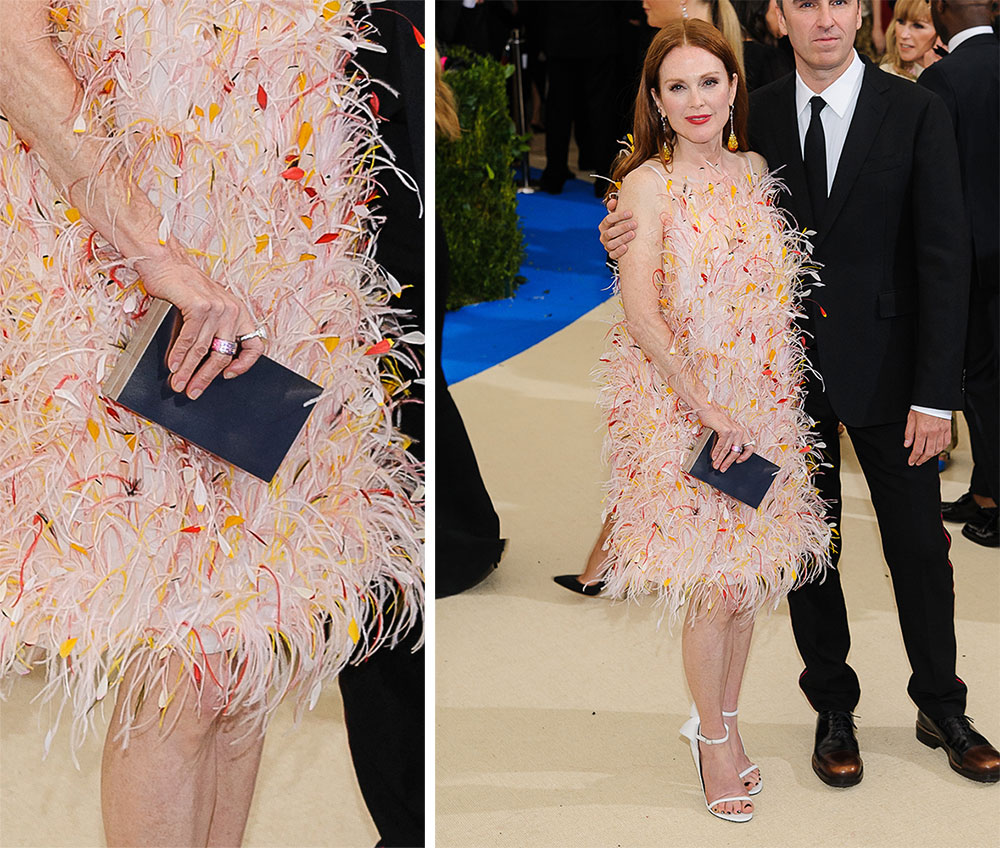 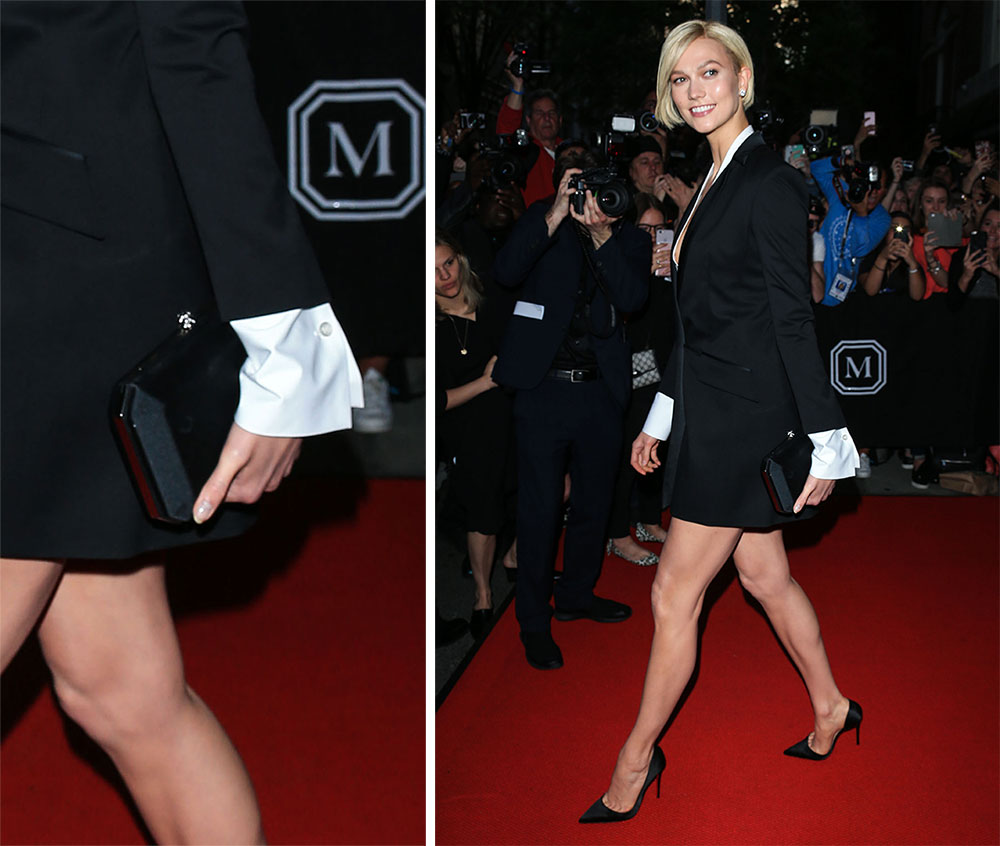 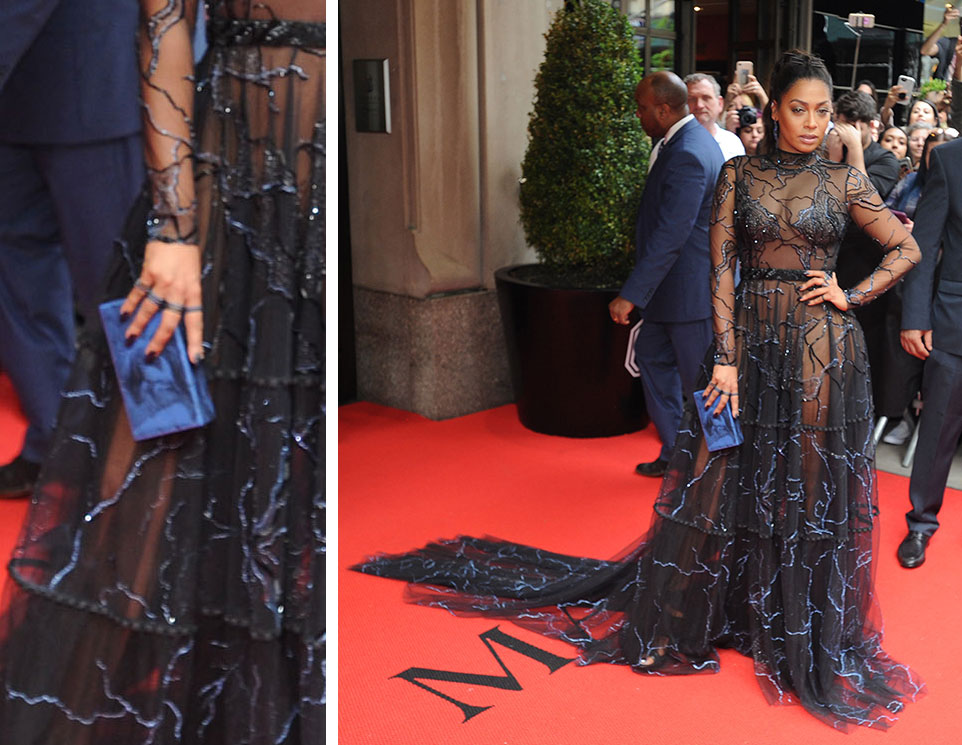 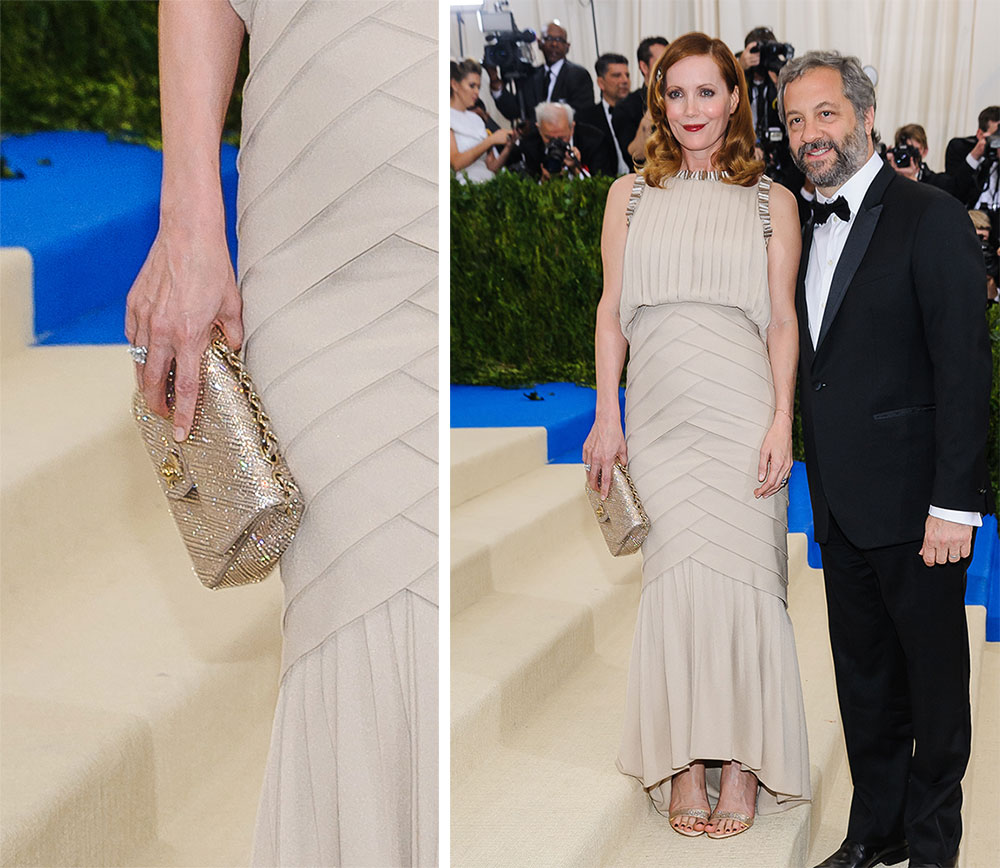 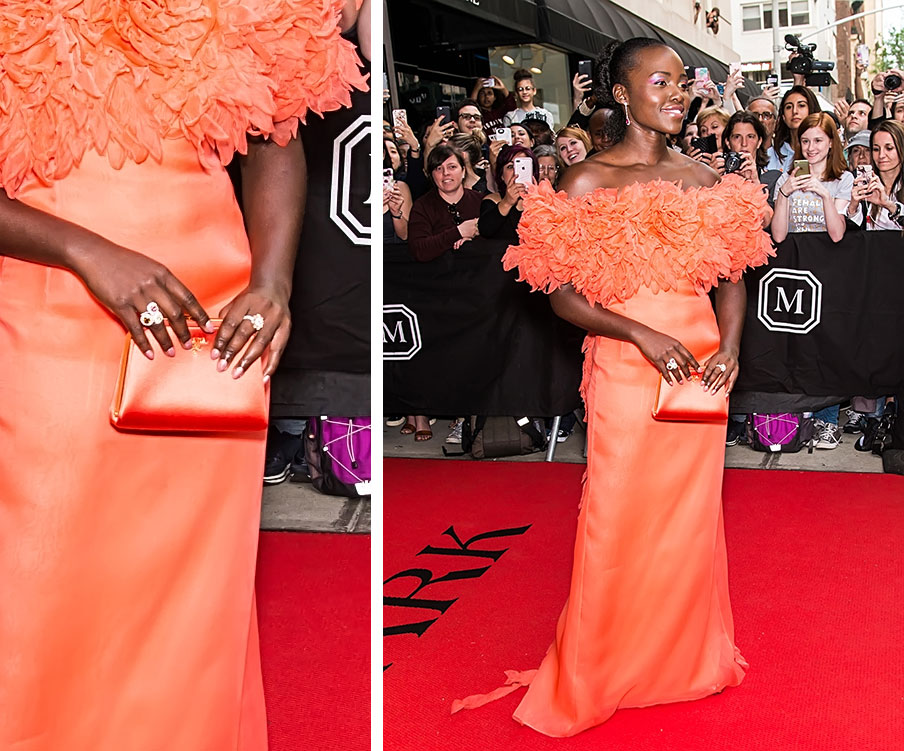 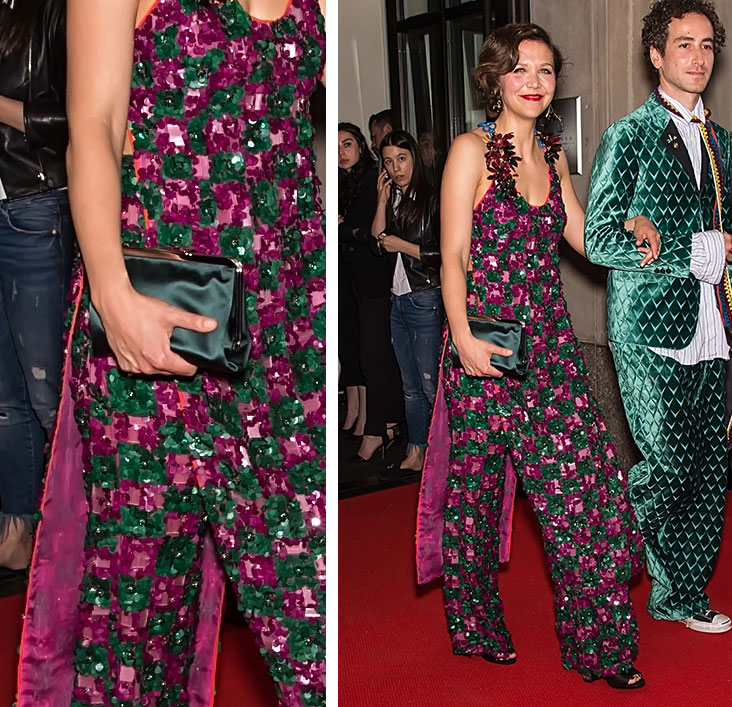 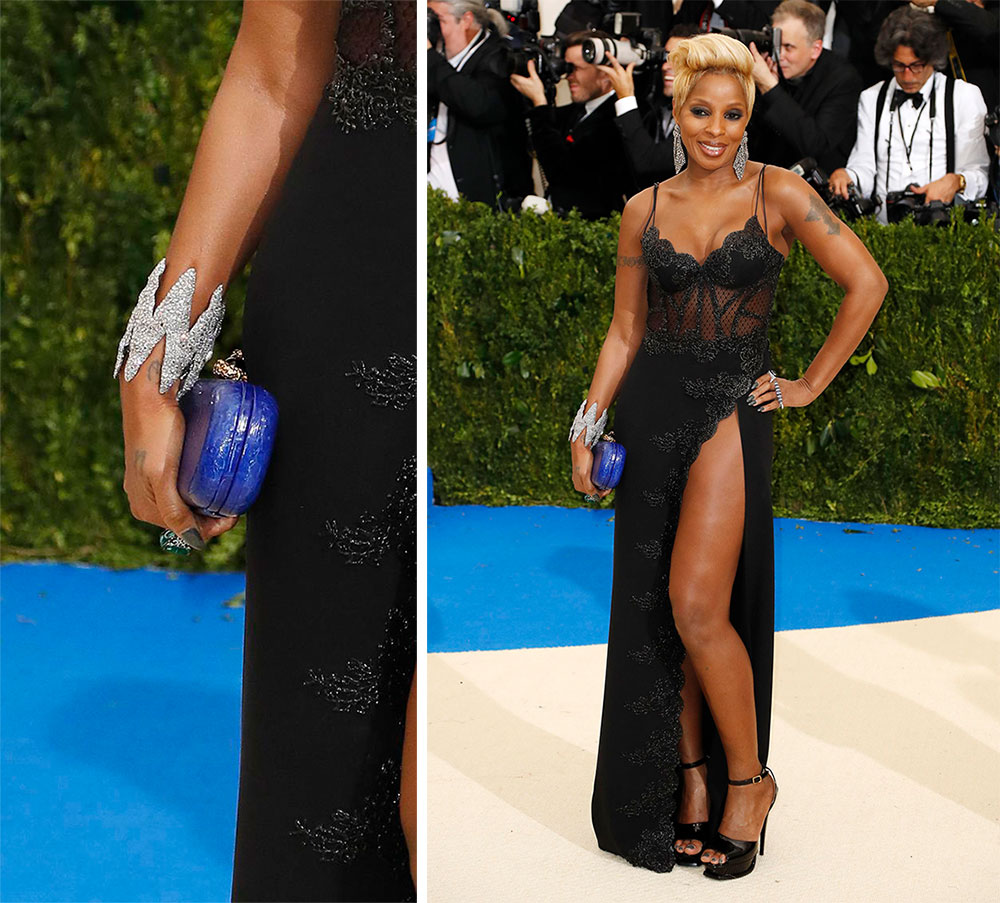 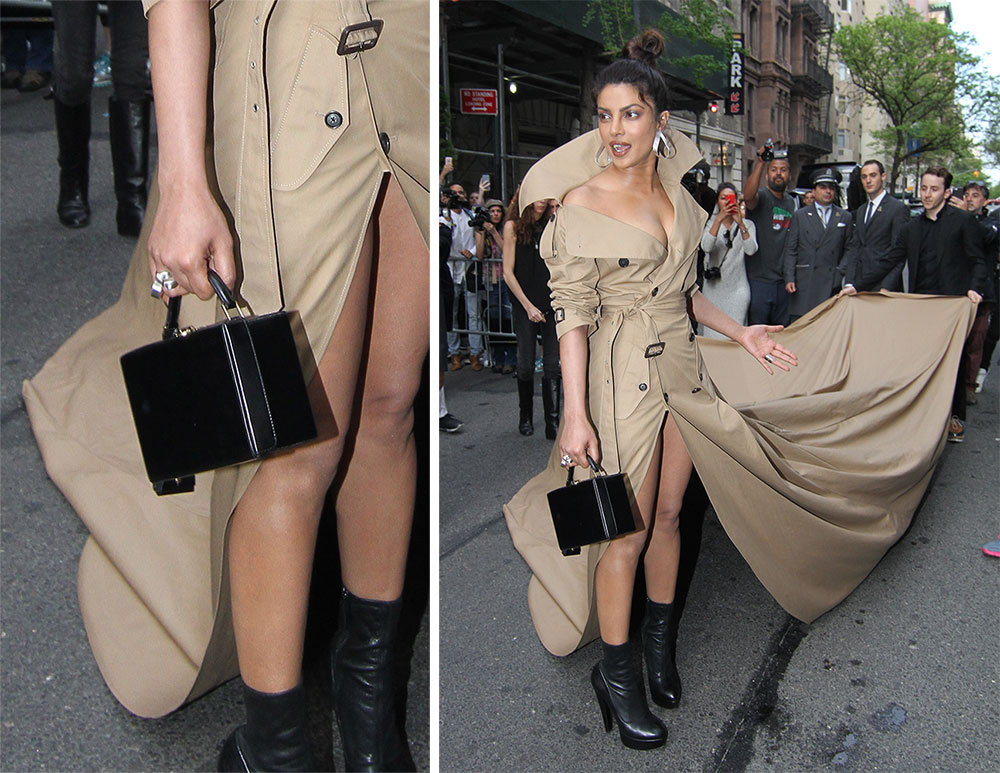 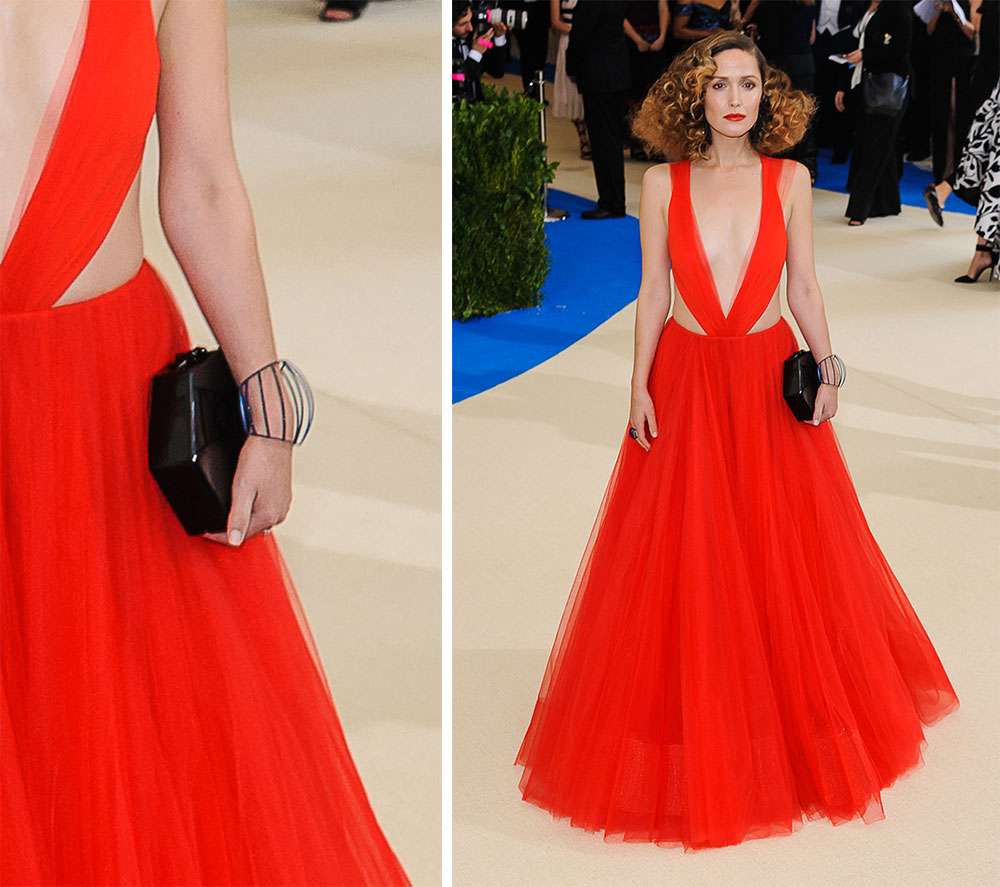 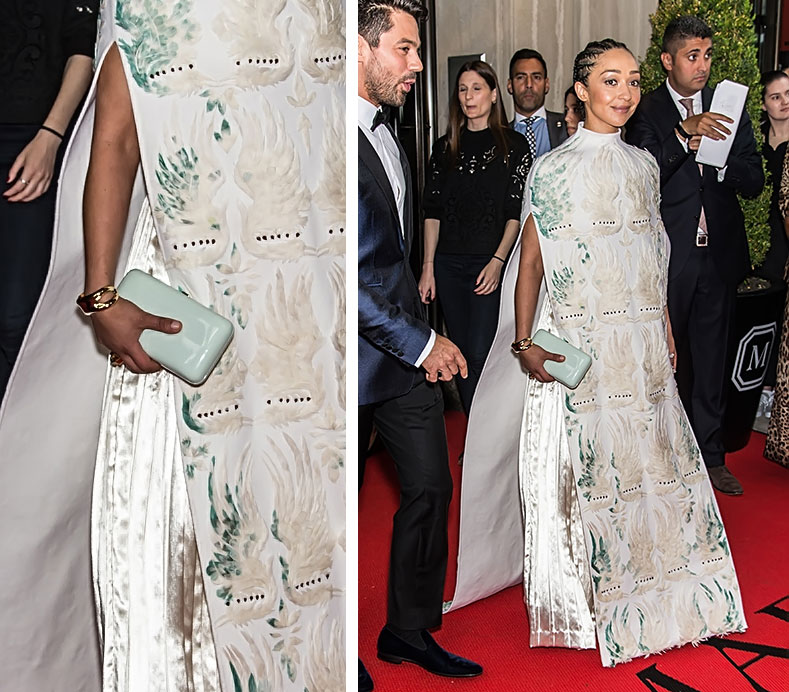 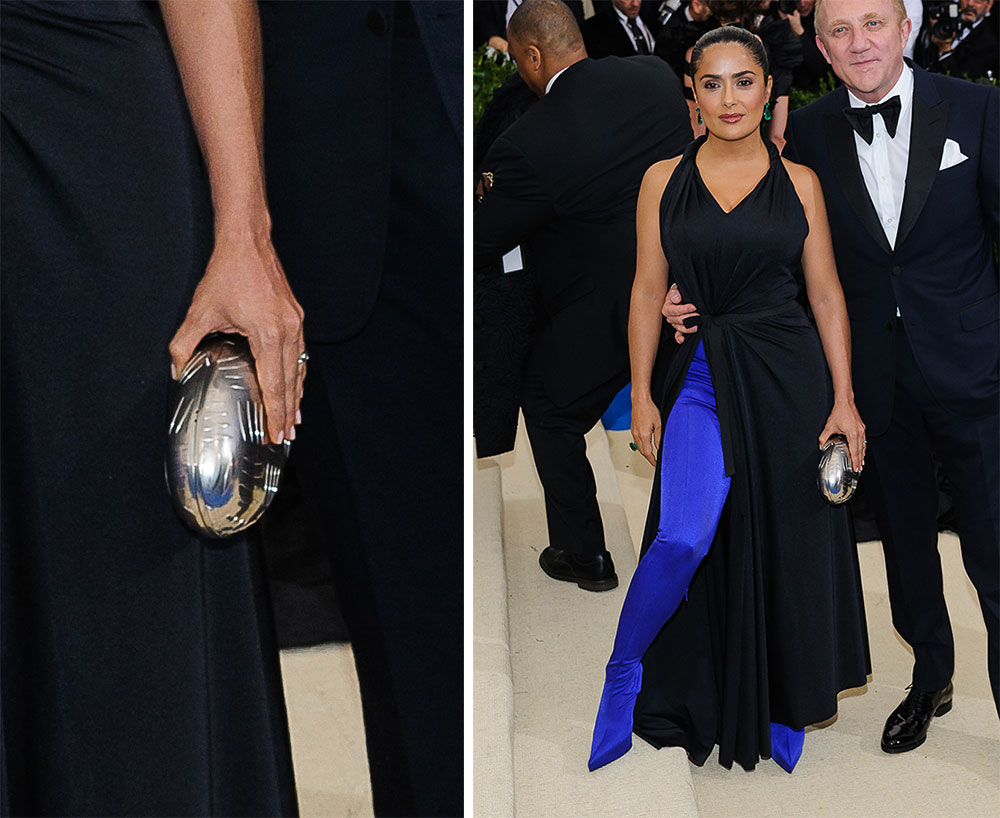 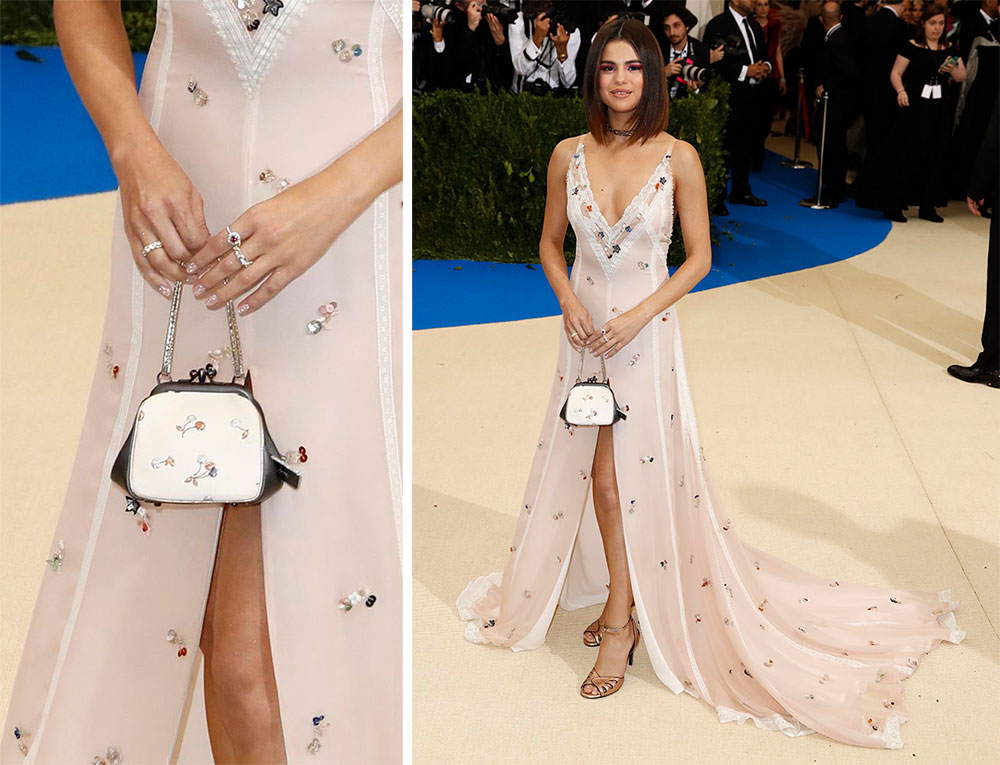 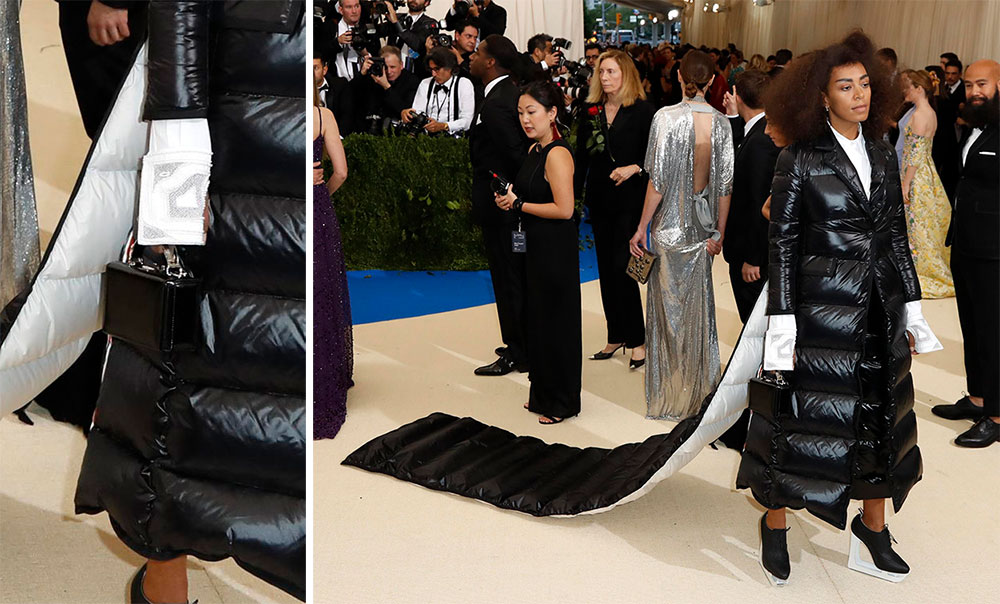 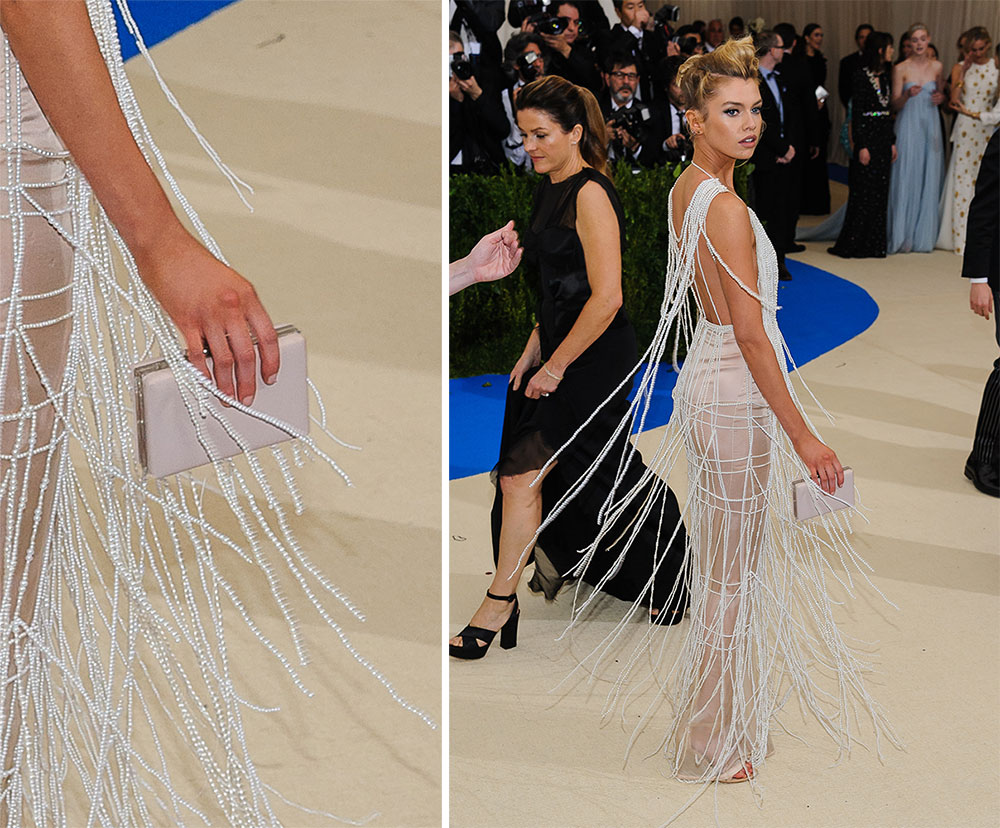