Is the Chloé Nile the Next Big It Bag?

When our PurseForum members take to a new bag design this enthusiastically, it almost always means big things
0 There’s no better motivator in luxury fashion than scarcity. It’s what turns a well-liked design into an It Bag: consumers who are used to being affluent enough to have all their wants and needs met understandably get a bit of an acquisitive thrill from having something rare. (That includes yours truly, who once spent months trying to scheme her way into a Chloé Paddington.) So when a new bag from a designer that’s usually pretty easy to buy suddenly becomes hard to find–and when our PurseForum members start posting about the ones they’ve nabbed as soon as it hits stores–we take notice.

The Chloé Nile Bag first piqued my interest when I had a tough time tracking one down to link to in my recent list of spring 2017’s notable bag debuts. I thought that perhaps I was just looking a bit too early in the season–maybe they’d come in stock in a week or two, even though several of the Nile’s listings at MATCHESFASHION.COM were labeled “sold out” to indicate the bags had come and gone. Still, I waited.

In the intervening month and a half, not a whole lot has changed. Neiman Marcus only has one Nile in stock, and its listing indicates there is only one bag left, total; another color is backordered until September. At Saks, a couple versions are available for a pre-fall preorder, and several of the colors once available in those pre-orders have sold out. Barneys’ listings are also all pre-orders. Of the two colors Net-a-Porter stocked, one was sold out when I checked before starting this post, and the other became sold out literally while I was typing the paragraph you just read. By my measure, that constitutes the most impressive premier designer bag debut in recent memory. Especially with a brand as widely stocked as Chloé, this just doesn’t happen very much.

Of course, no bag gets this popular just by riding its own scarcity–there has to be something special about a design to inspire this kind of reaction. Ideally, a potential It Bag combines both novelty and functionality: the design has to be something a buyer can carry frequently, but it requires a detail or two that make it distinctive and easily recognizable. For the Chloé Paddington, it was the oversized padlock; for the Céline Luggage Tote, the curvy front piping and flared gussets. For the Nile, the ring hardware that functions as both decorative detail and functional top handle, depending on how you carry the bag, is it. We may very well have something special on our hands here–that is, if we could get our hands on it at all.

Below, check out the few in-stock and pre-order Niles we were able to find right now. 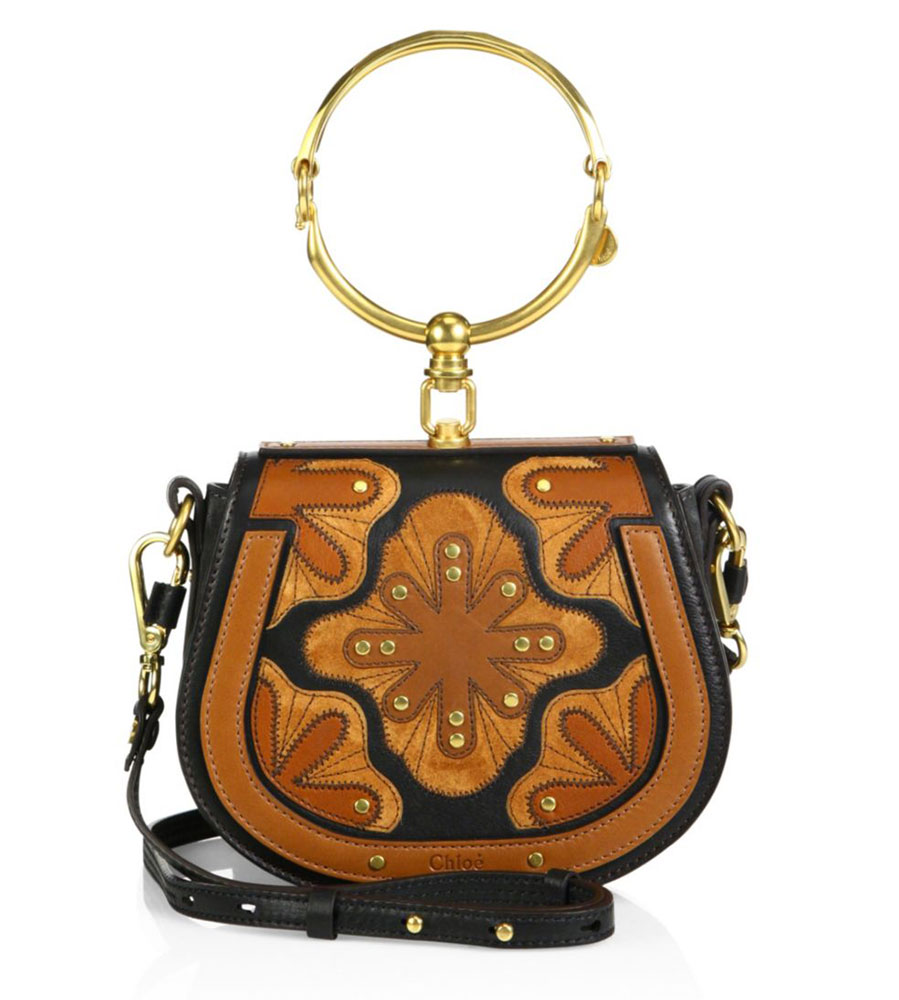 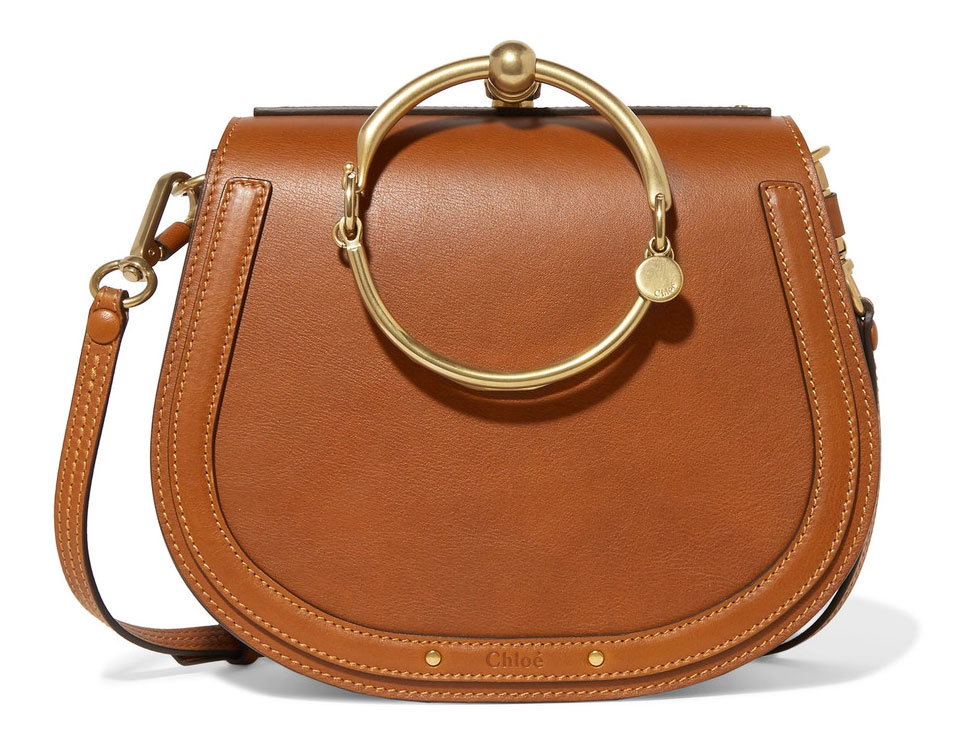 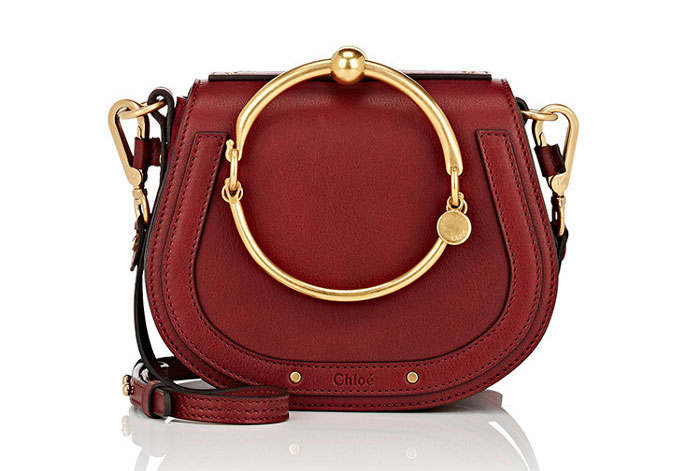 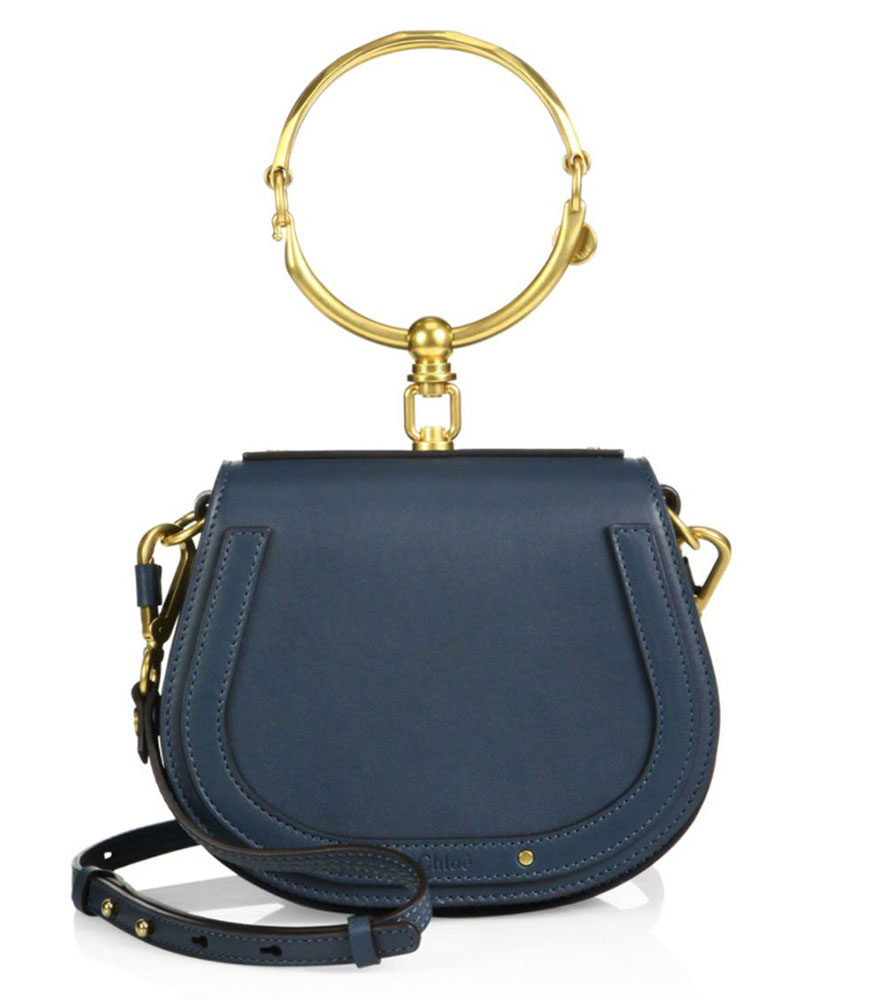 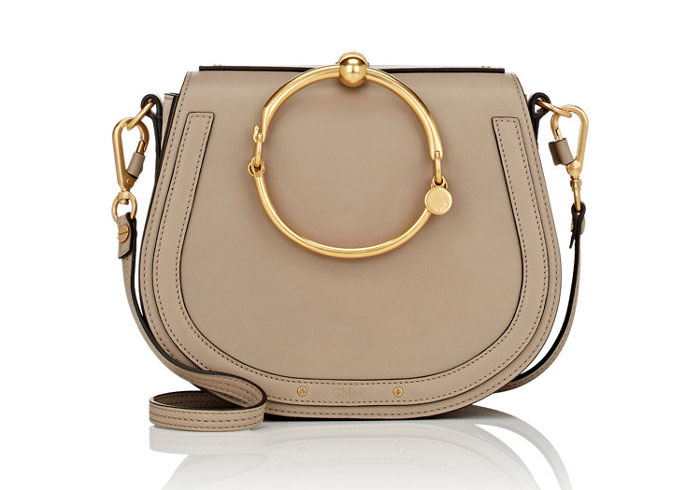 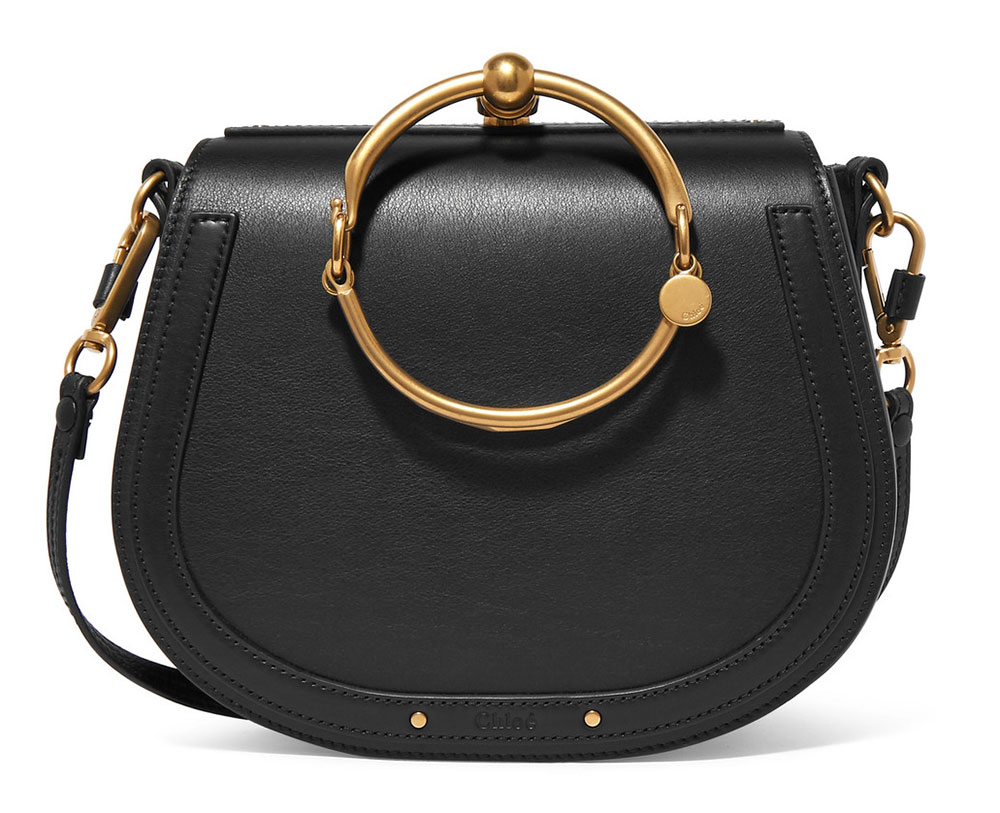 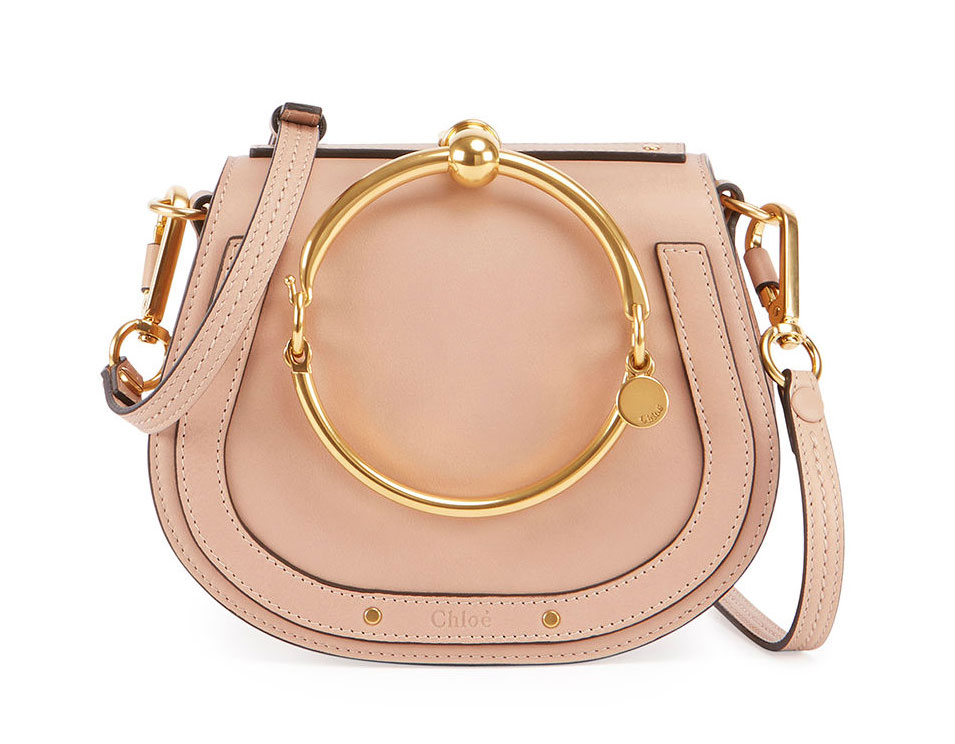 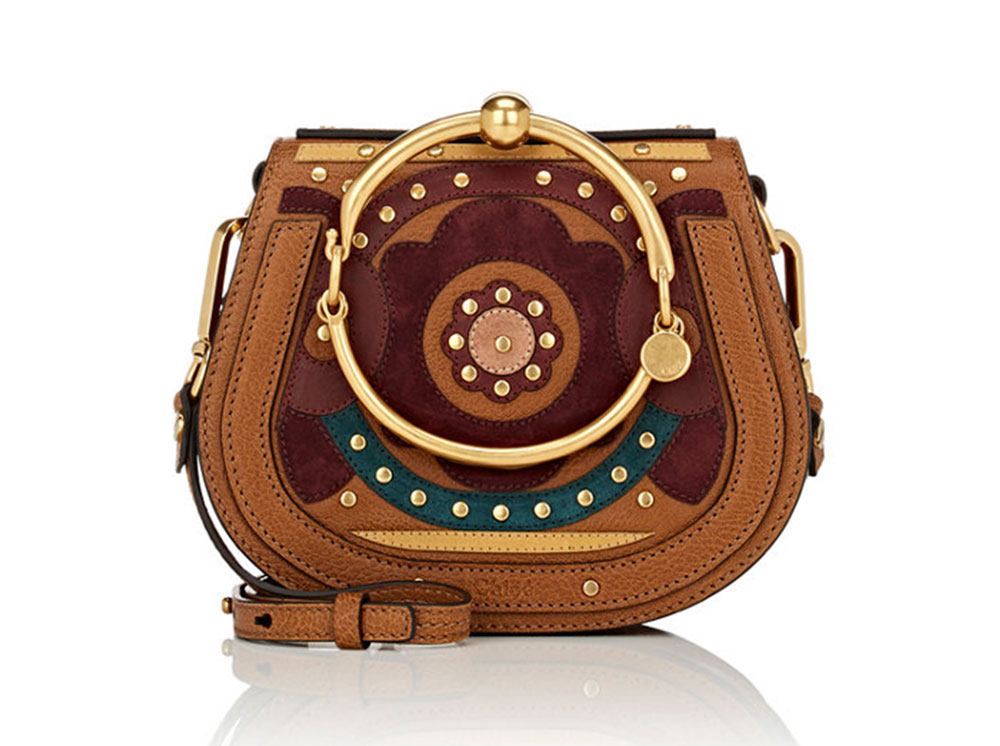