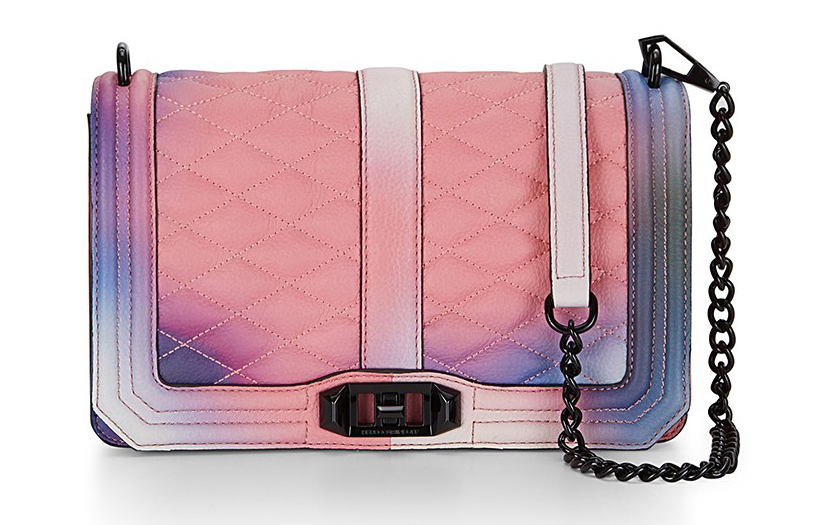 I hope you’re done with burgundy, because according to Pantone, we’re all going to be moving away from Marsala, 2015’s big color trend, and on to something a little bit softer: Rose Quartz and Serenity. The soft shades of pink and blue are Pantone’s 2016 Colors of the Year.

If you’re not familiar with Pantone, the company is the steward of a color-matching system used primarily in the printing industry, which helps standardize shades across media and create consistent printed results, cataloging thousands of shades along the way. Every year, Pantone predicts which shade will be the trendiest over the next 12 months, and 2016’s the first time the company has chosen two.

According to Pantone, the company picked the shades (and specifically, a blur of the shades, which does not have its own name) as a nod to changing conceptions of gender in fashion and beyond, but whatever the reason, you’re most likely to run into these Easter-perfect shades in handbag form in the first few months of 2016, as spring collections hit shelves.

Of the two shades, Serenity was definitely the harder to match in existing bags. It has a purple undertone that makes the color lean more toward periwinkle than true blue, and most of the bags on the market had cooler undertones that kept them more toward traditional baby blue. Below, we’ve selected a dozen bags that are as close to each of the two shades as possible from designers’ current collections, as well as the Rebecca Minkoff bag above that manages to use them both. 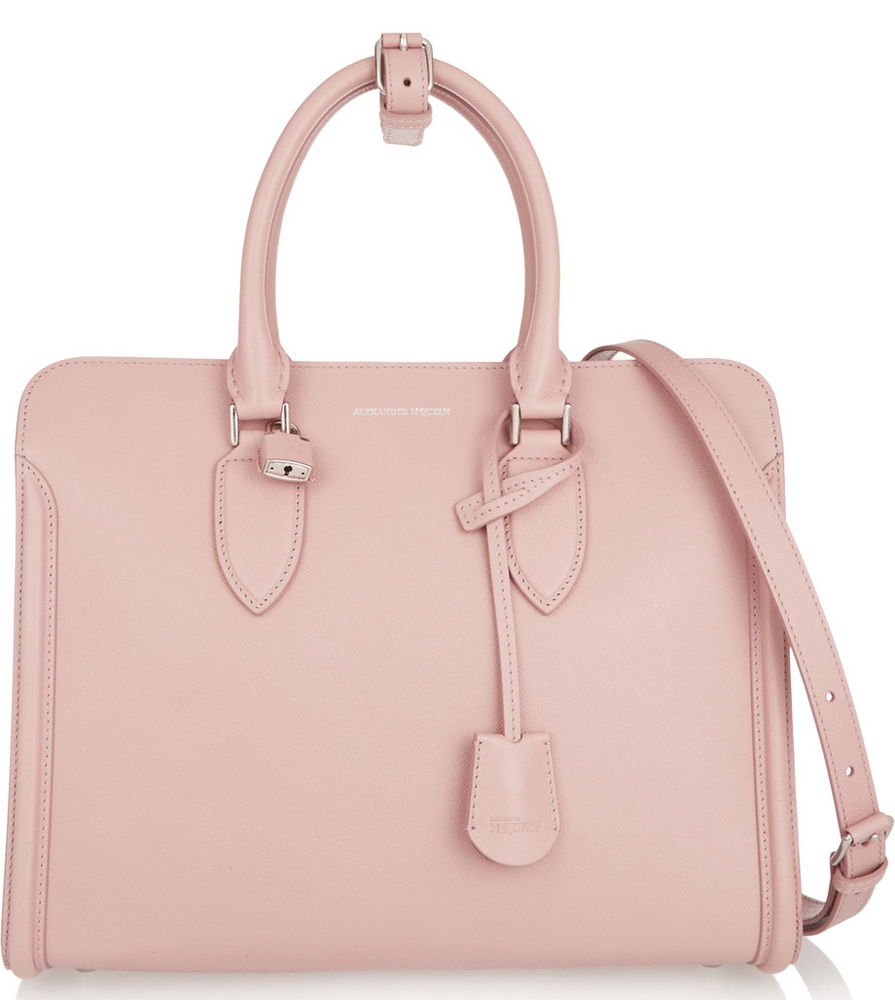 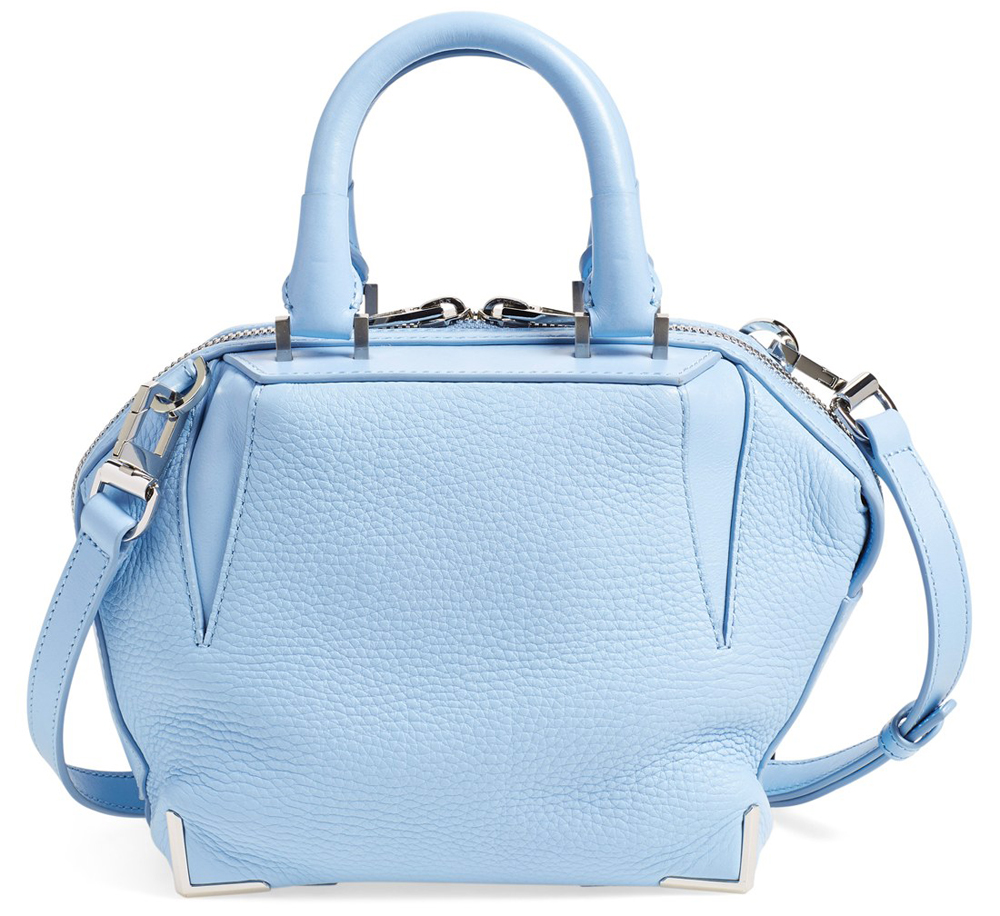 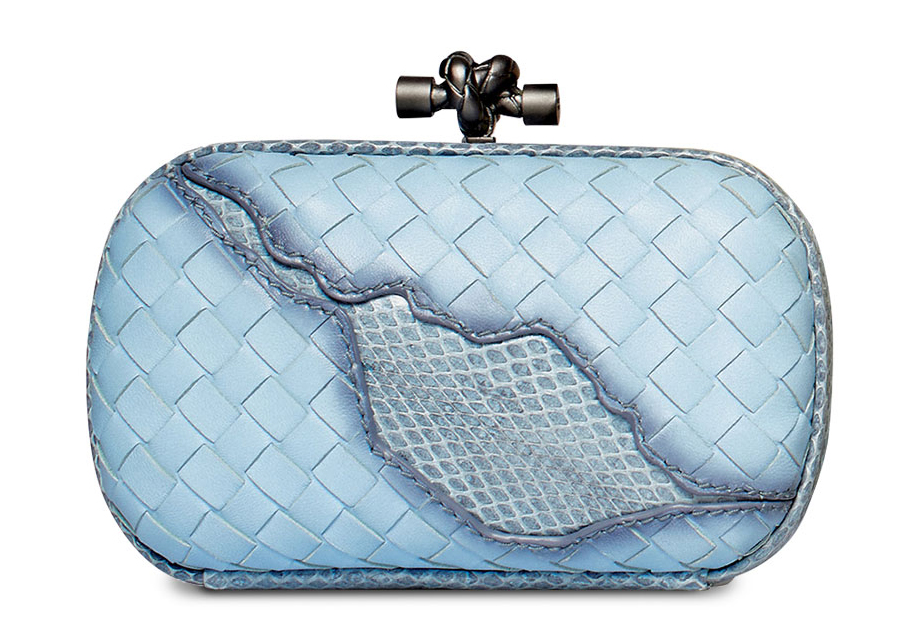 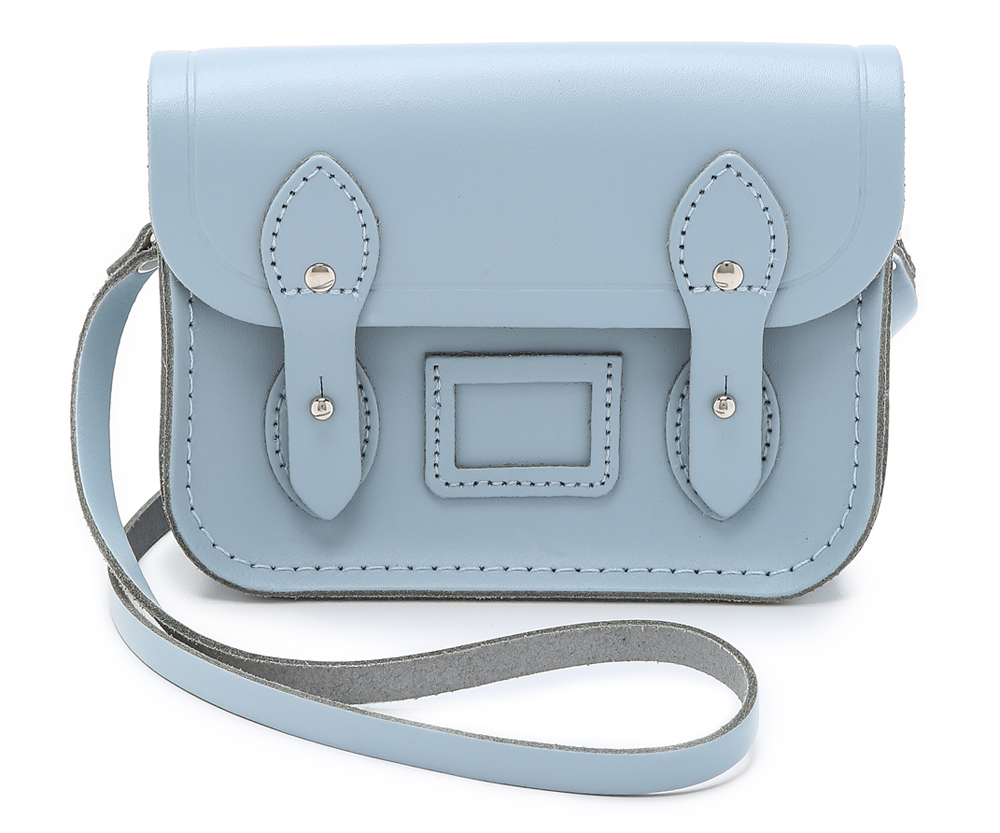 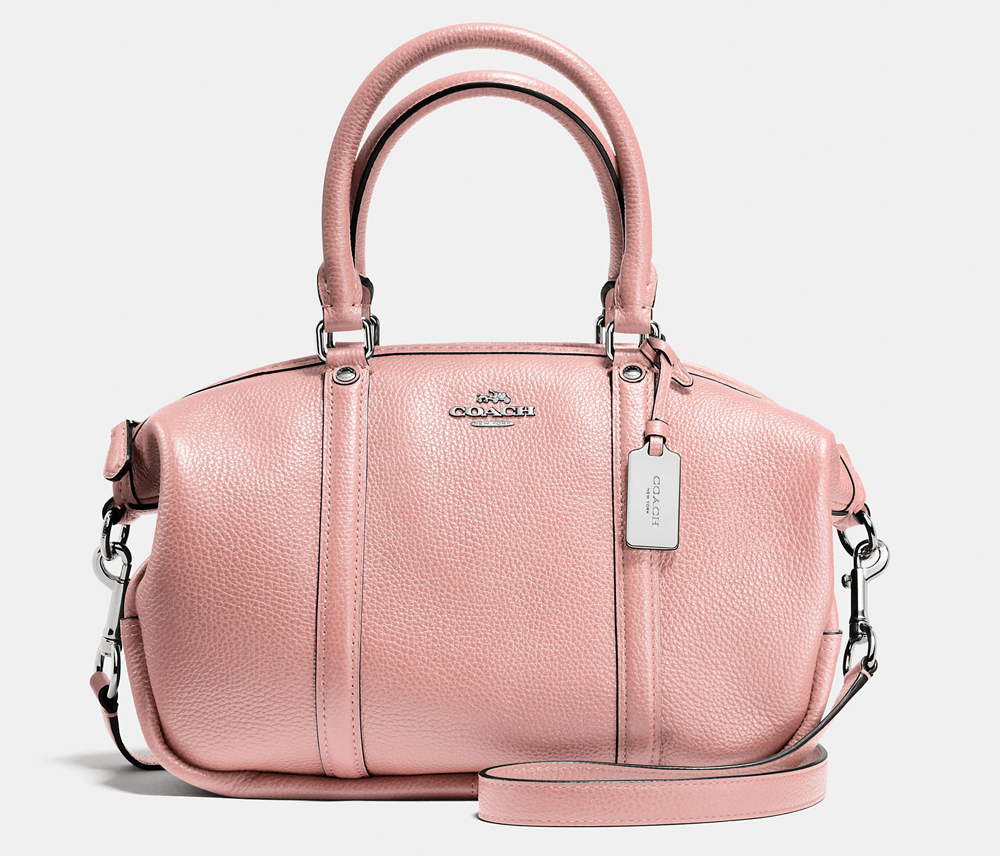 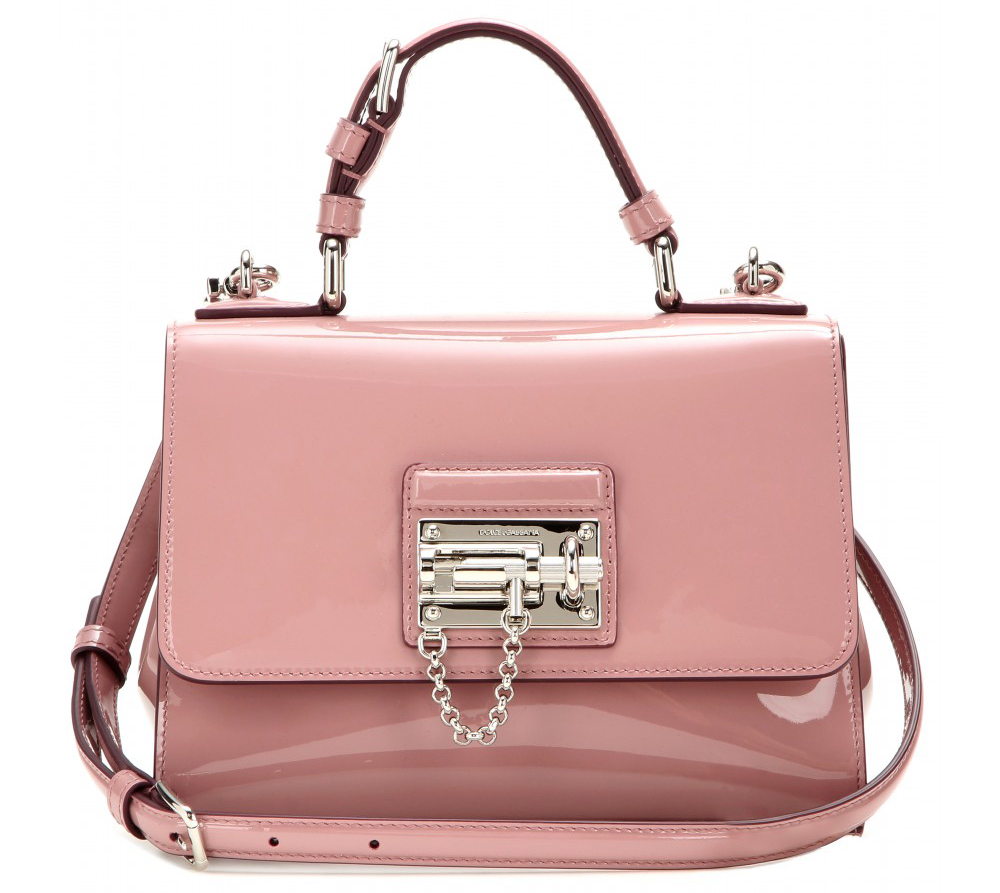 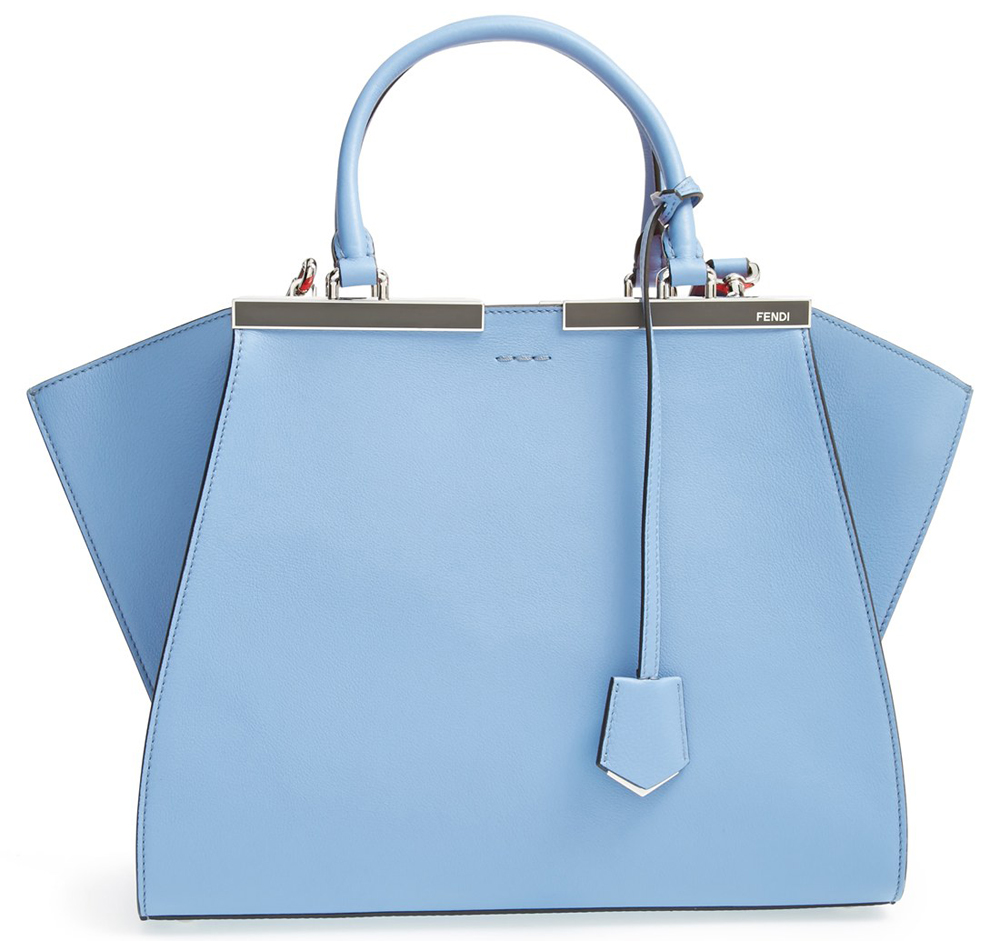 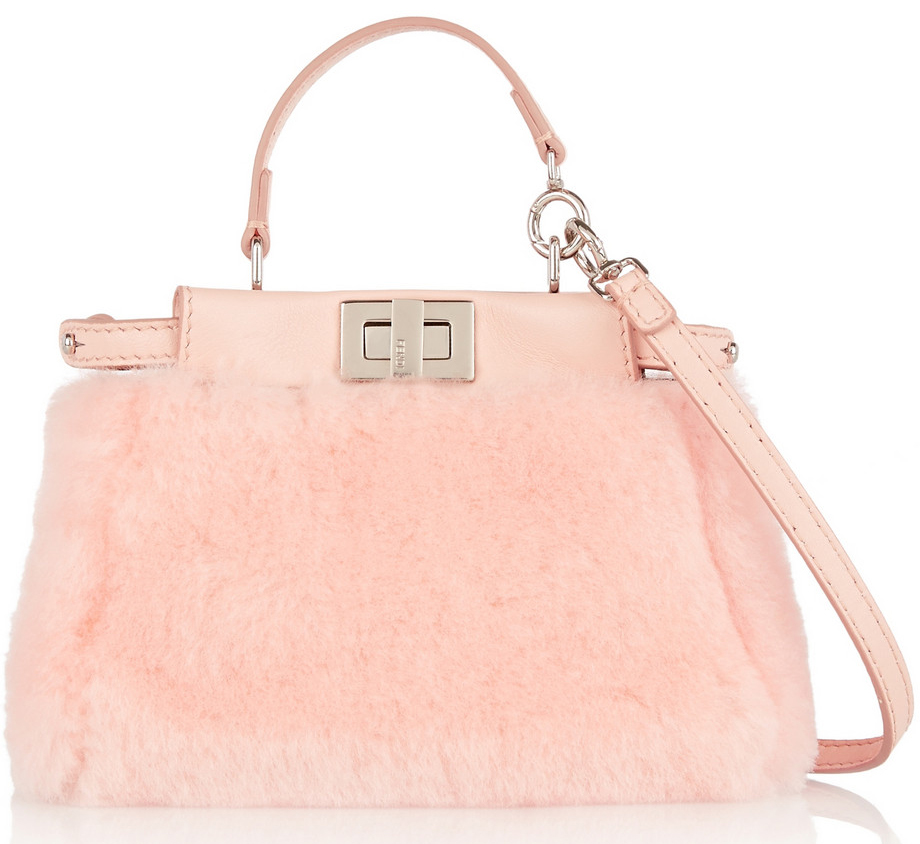 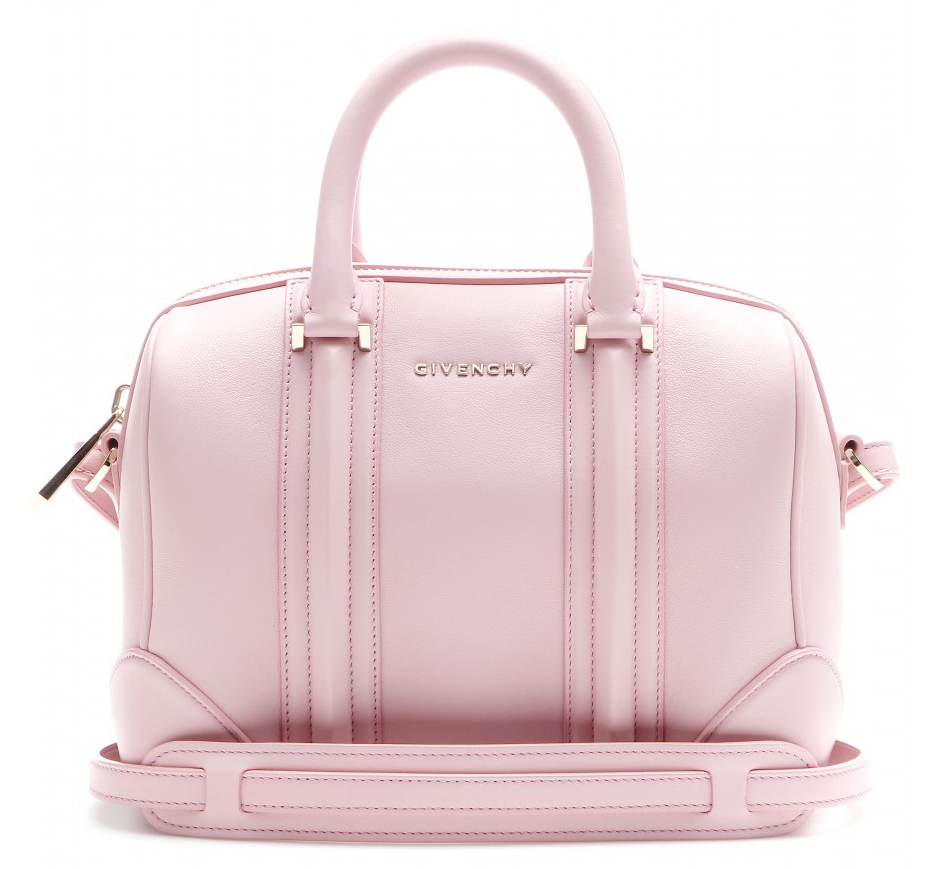 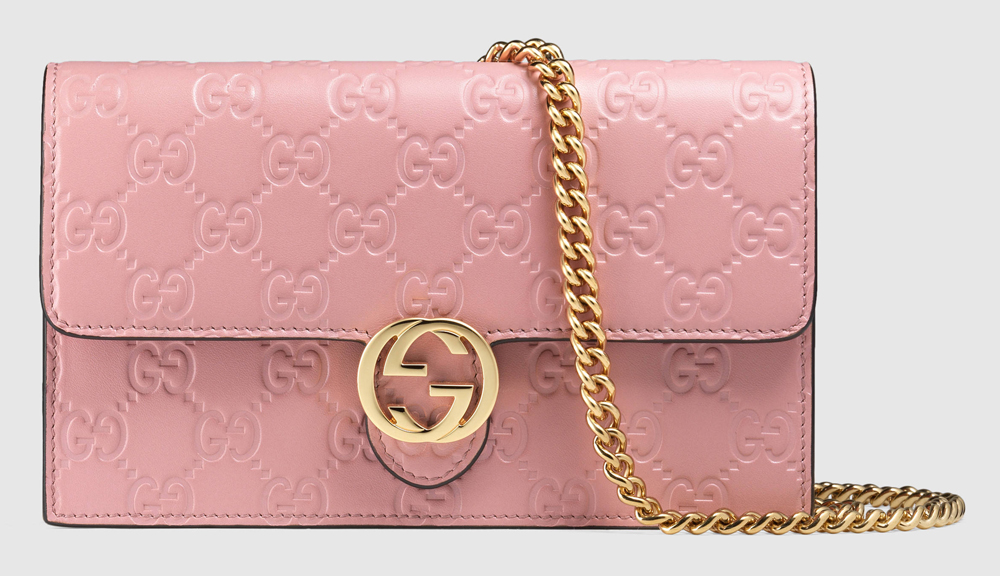 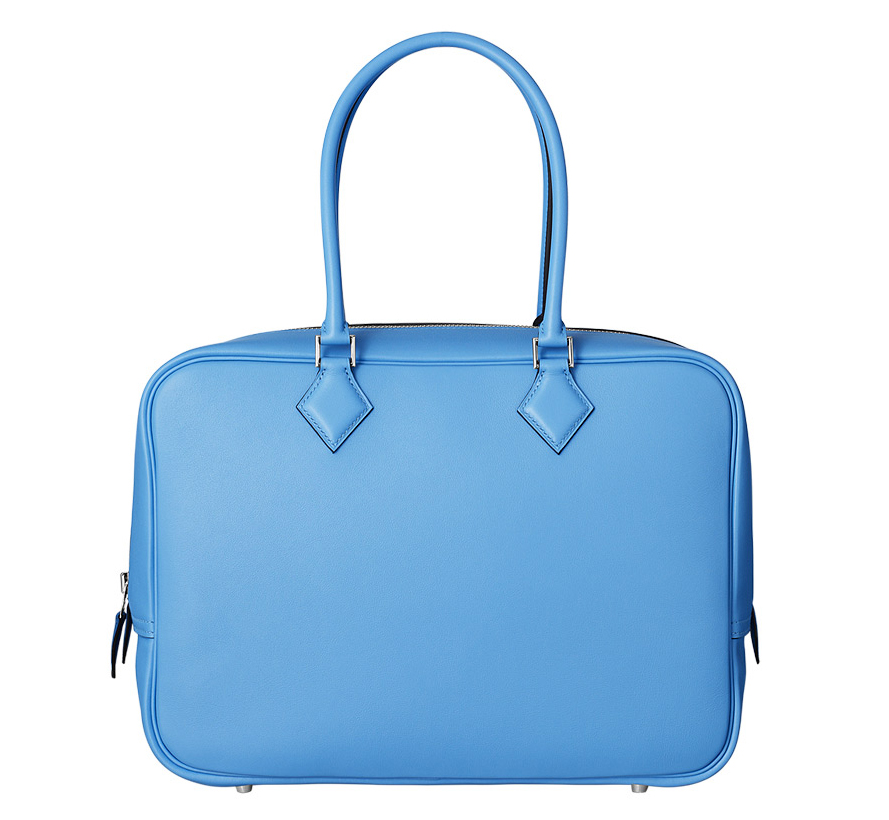 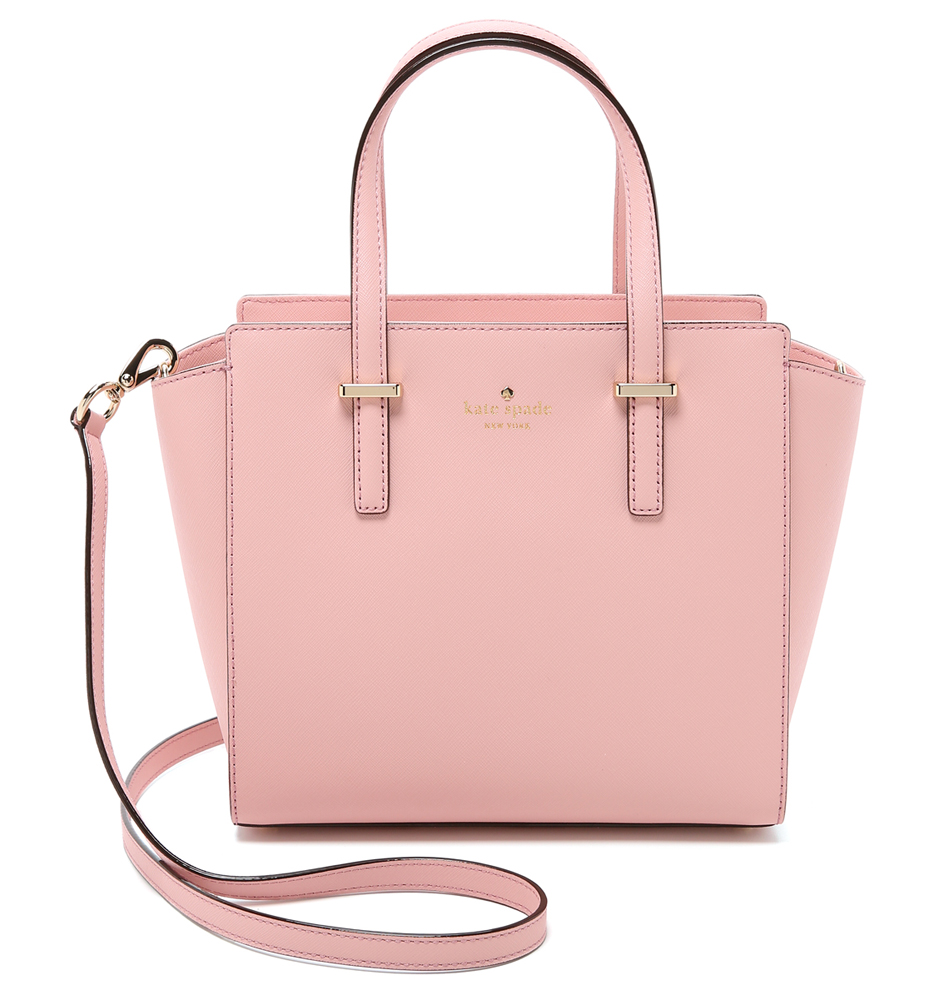 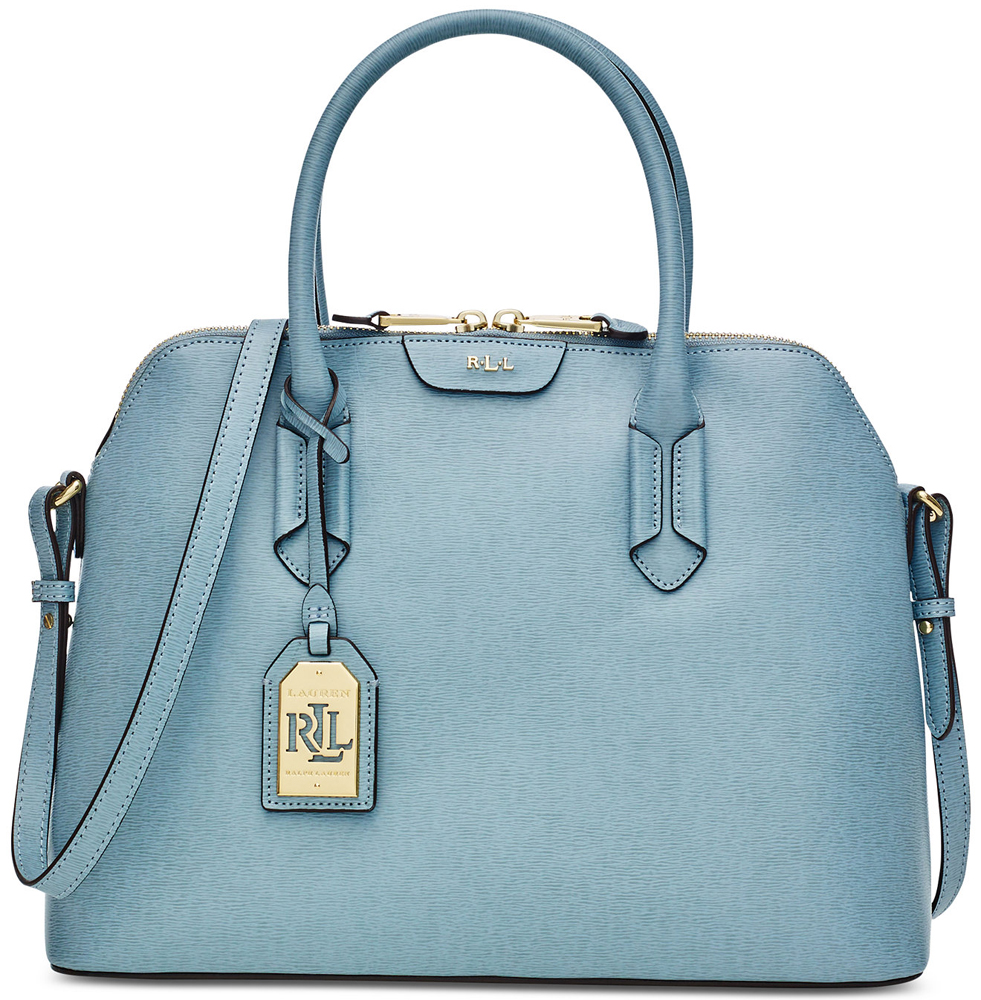 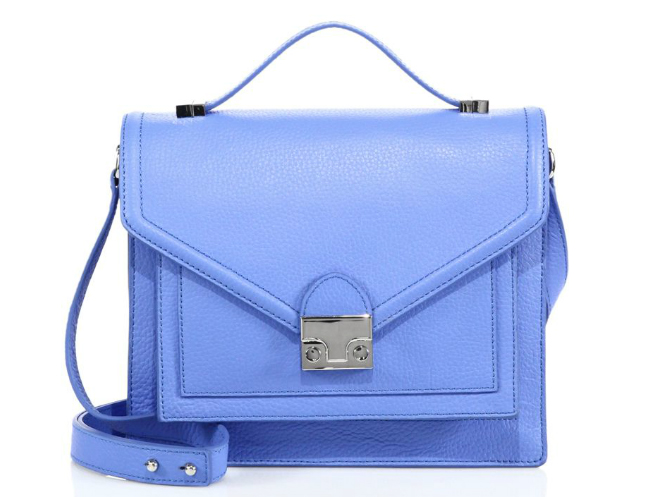 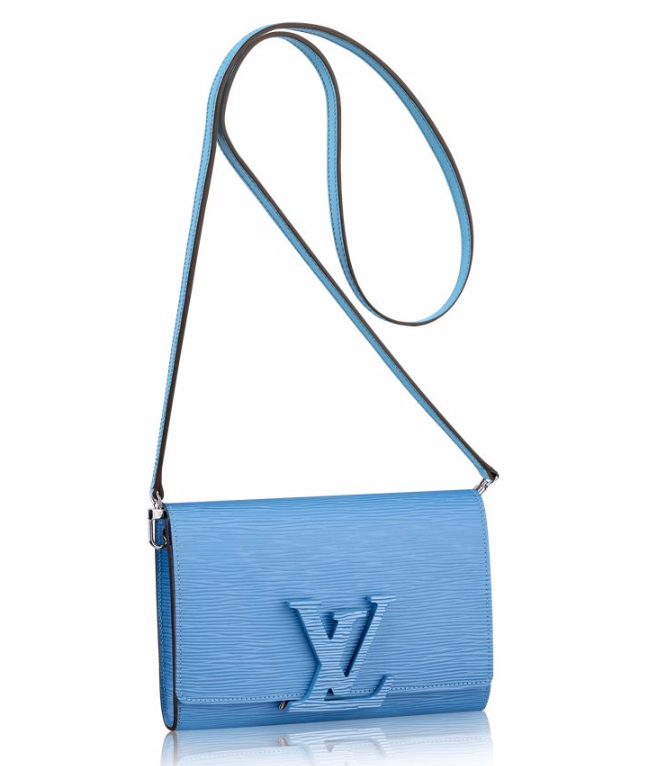 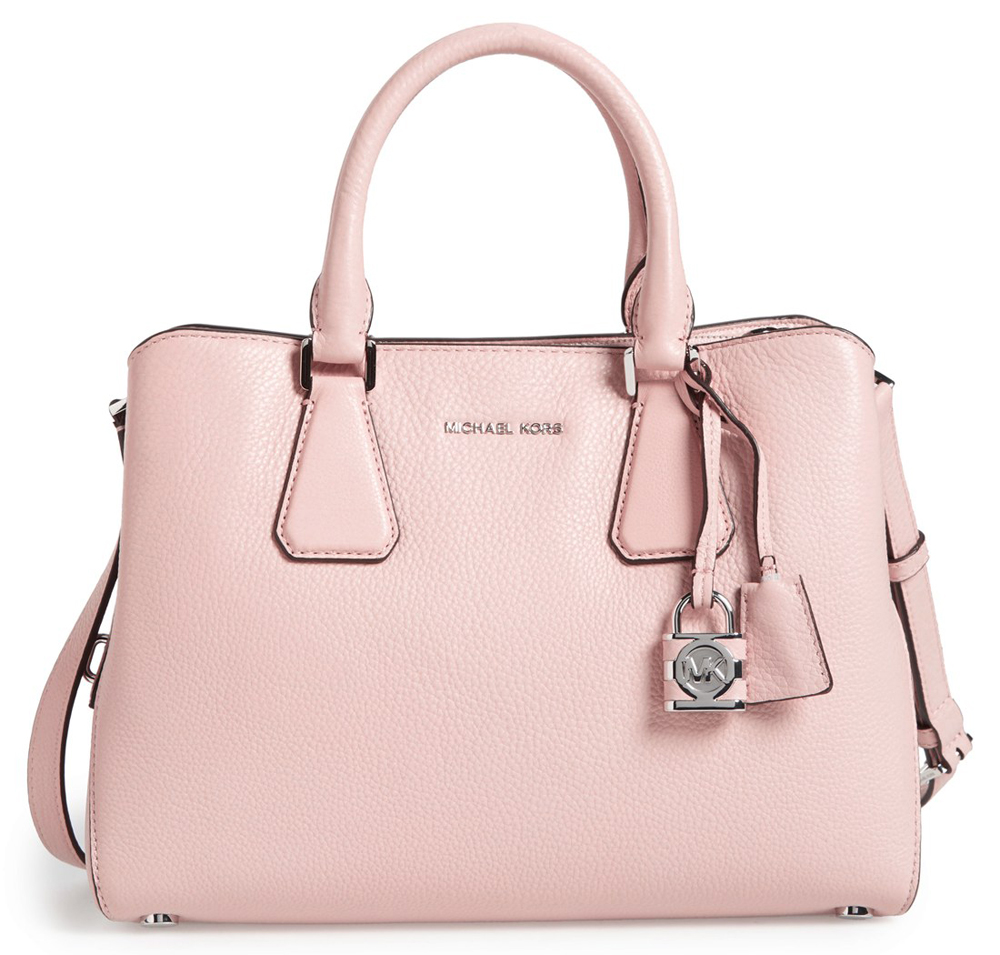 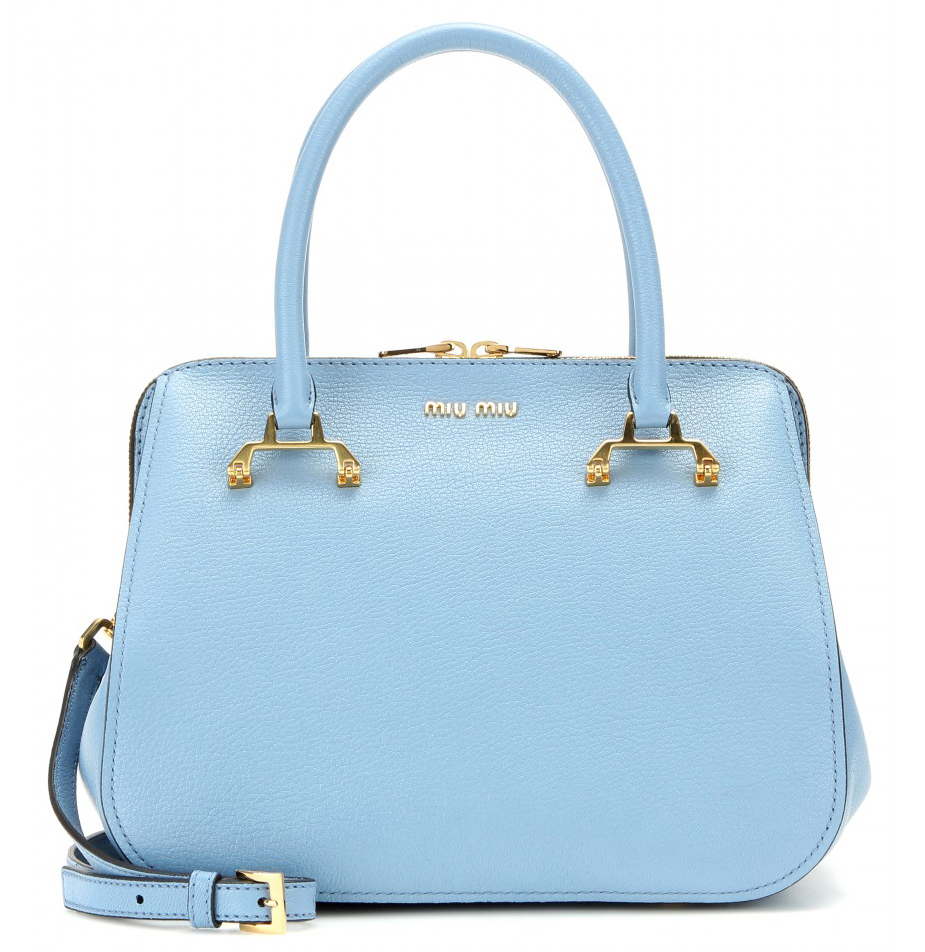 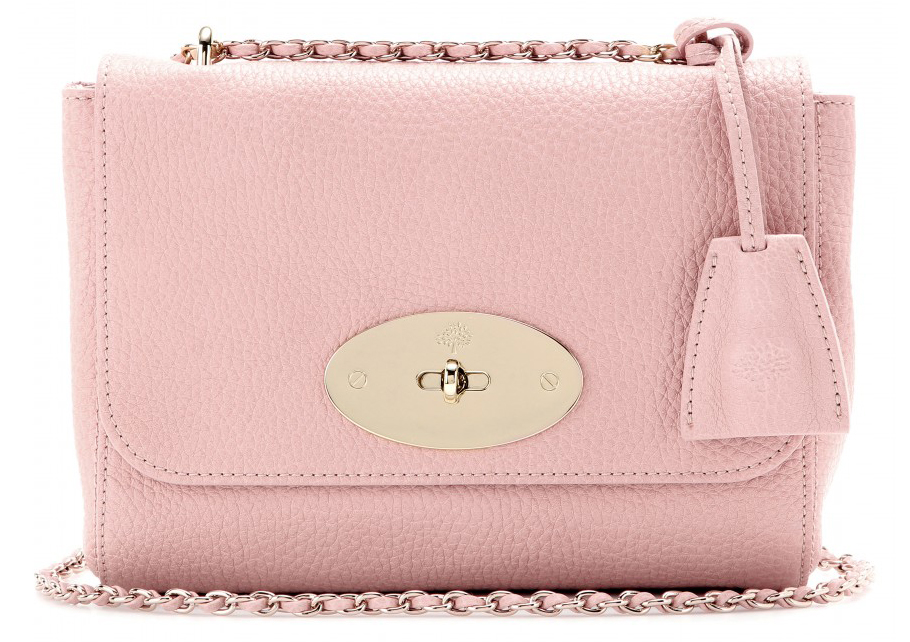 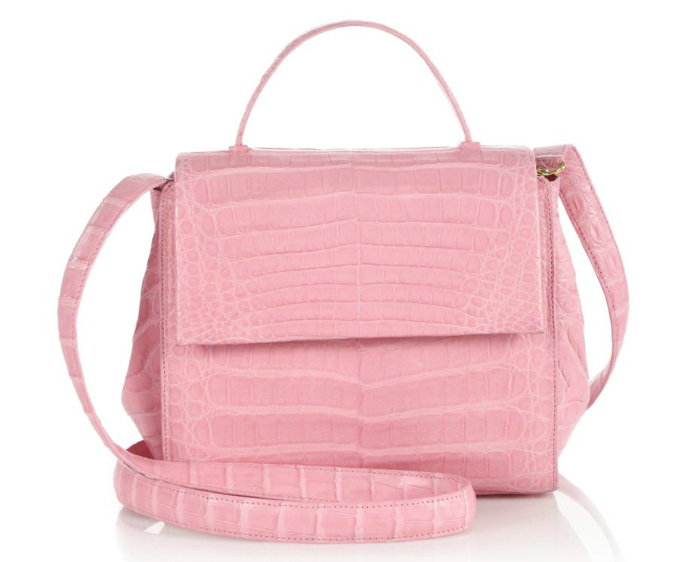 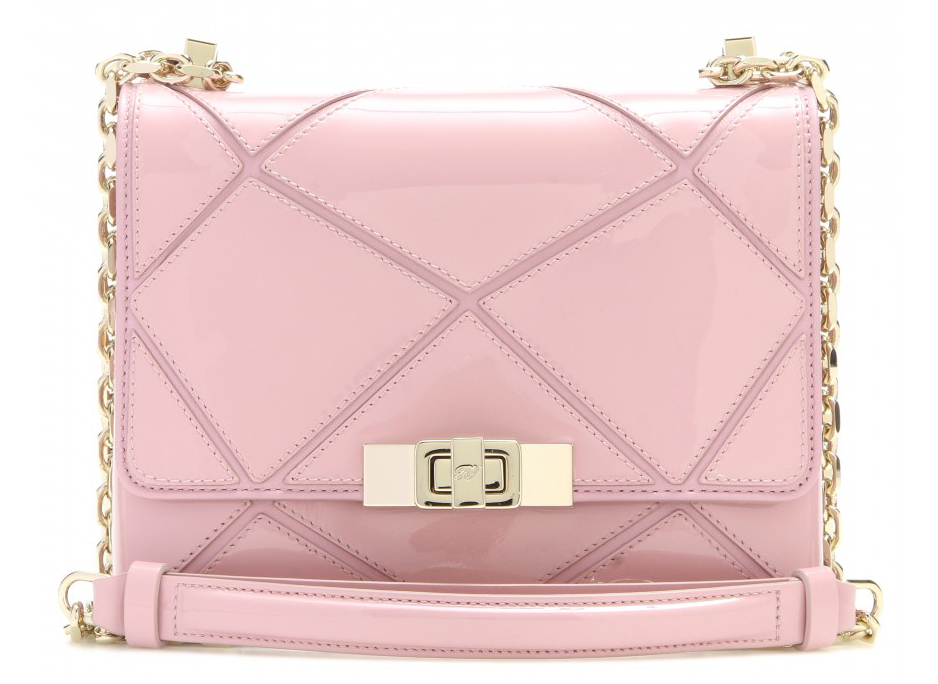 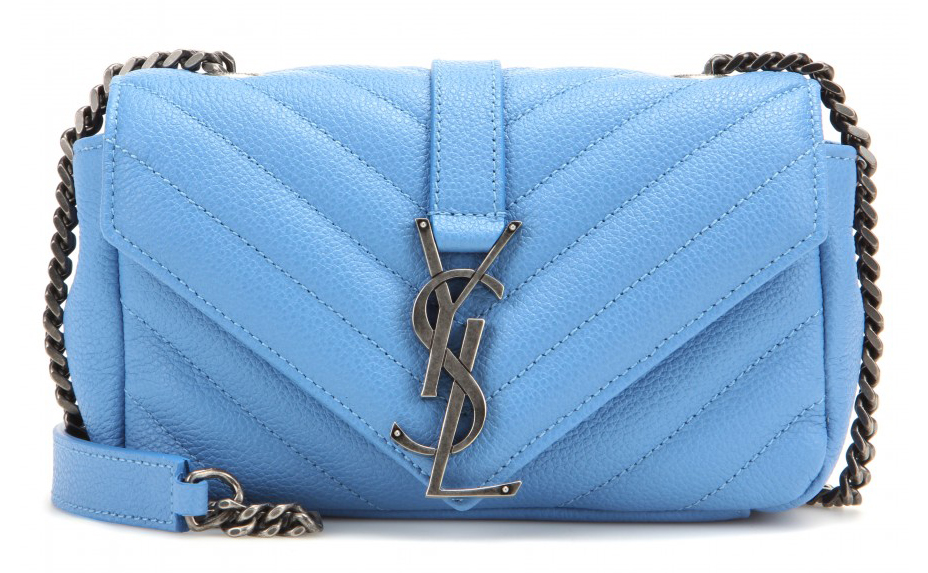 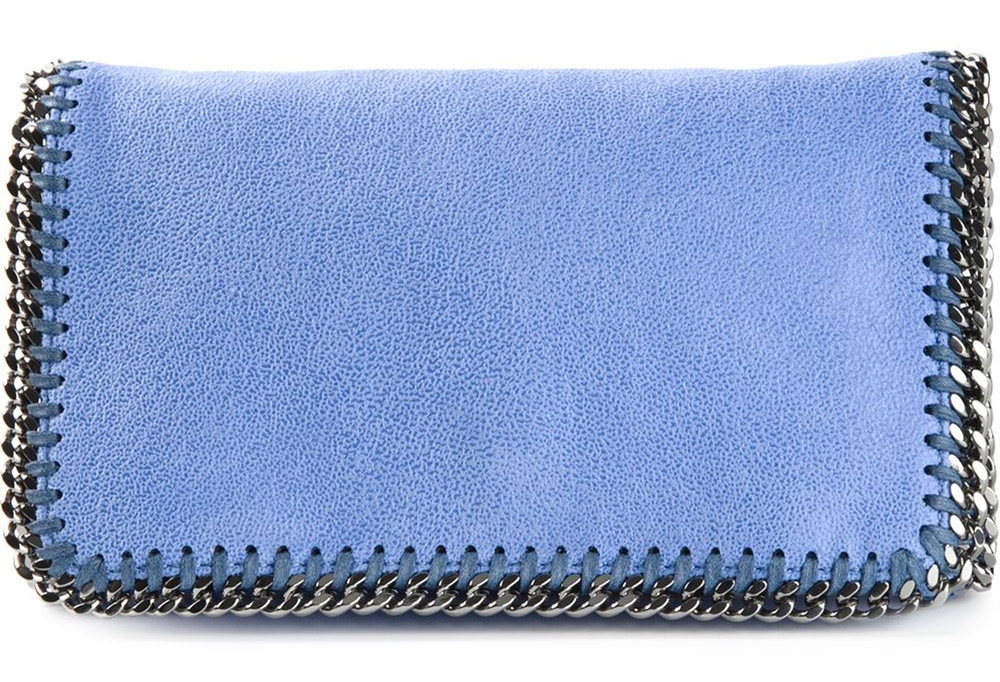 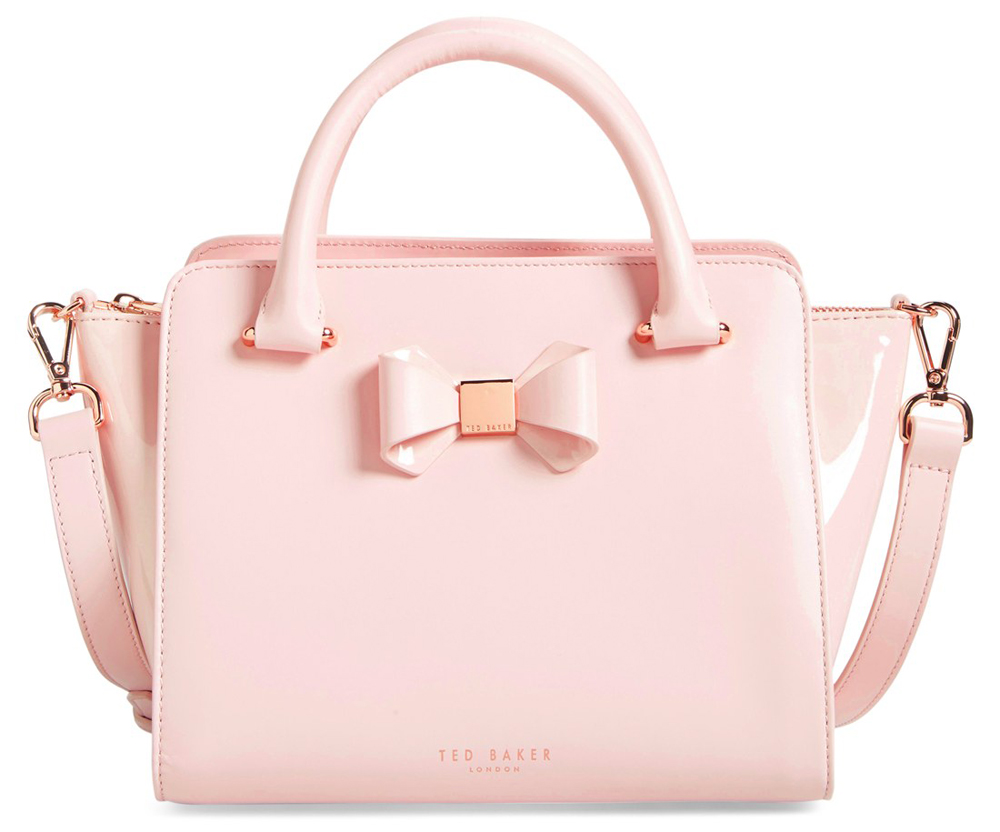 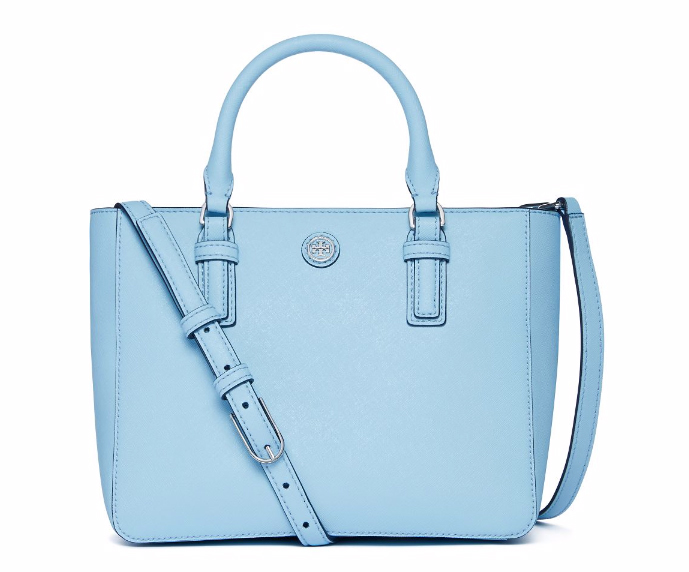 That Rebecca Minkoff bag is beautiful!

Shop Around Tours
Reply to  Lyssia

I saw it in black recently and thought it looked cheap IRL.

I love the color as well. The only downside is that the black hardware chips quite easily which might bother some people.

Ohhh I love the Bottega Veneta I saw the same version in Royal Blue but without the scar through the leather on skye.pm it is so beautiful!

Both 2 colors are my favorite, but so far, nothing catches my eye yet. I’ll wait to see what’s in store for the rest. 🙂 I love this year’s color!

Love the bag selection. But if you guys are writing about color, you should know the difference between shade, tone and tint.

This collection of bags just shows there are few original ideas these days.

I am a big fan of Lauren Ralph Lauren. Their handbags are just of good quality, very original and simple yet elegant. More than a year ago I purchased a tote and was so surprised to see that Prada just released its new design called prada double bag. Exactly the same as my RLL bag.

Just came across this. I lived through the 80’s, and I’m very sad light pink and baby blue are back. :,(

Why does the Hermes bag have such disproportionately thin handles?