Just Can’t Get Enough: Celebrities and Their Tod’s Sella Bags 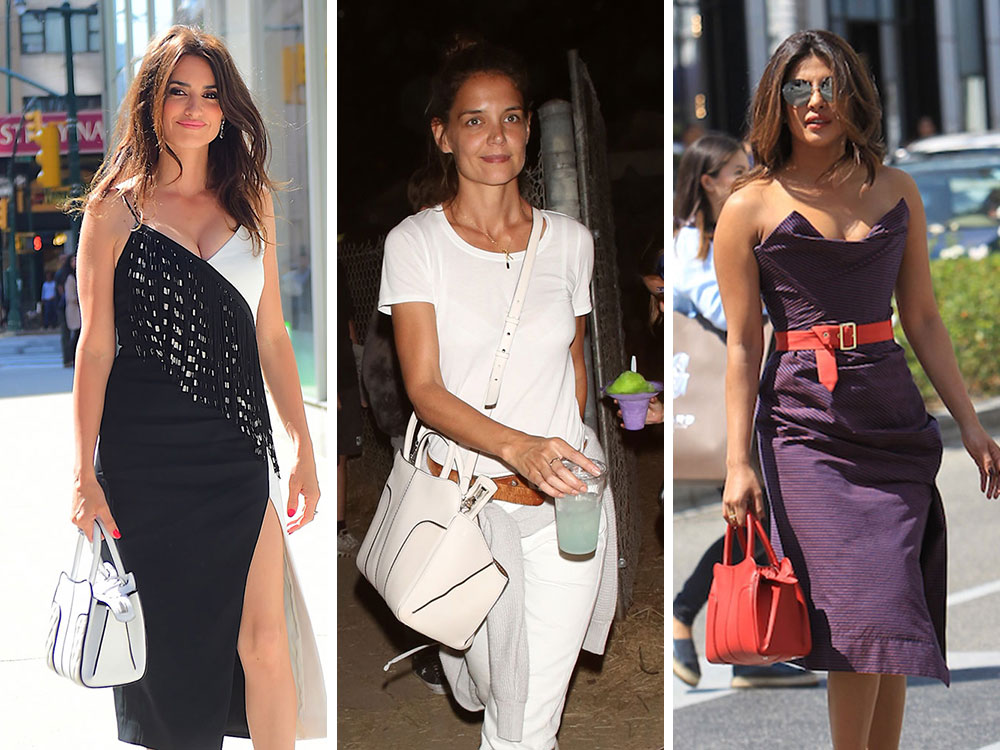 Tod's has enjoyed a resurgence in popularity with celebs over the last few years, and celeb affections clearly aren't waning any time soon. The Tod's Sella Bag has made its way into the arms of many an A-lister recently, even though it's not a terribly new design. Many of these women are die-hard Tod's enthusiasts. Katie Holmes, for example, was an "early adapter" of the Tod's Wave Bag, and her endorsement was a big driver of the bag's popularity back in 2016.

While the Wave has certainly crested, the brand held our attention (and celebs') with dozens of variations on the Wave, as well as a couple of other interesting (but clearly secondary) designs in the year that followed. But now the Sella bag seems uniquely positioned to be Tod's "It" bag of 2018. (There's already a python version.) Here are just a few of the celebs who've shown the Sella some love in the last few weeks. You'll notice the front and the back of the bag are both very distinct.

There are two structures of the Sella, and both come in a couple sizes. The more rigid version will cost you $2,165 via farfetch, but if you like the softer and more relaxed option for the tote, you're in luck: a version in basic black is currently on sale for $906 via farfetch.com. 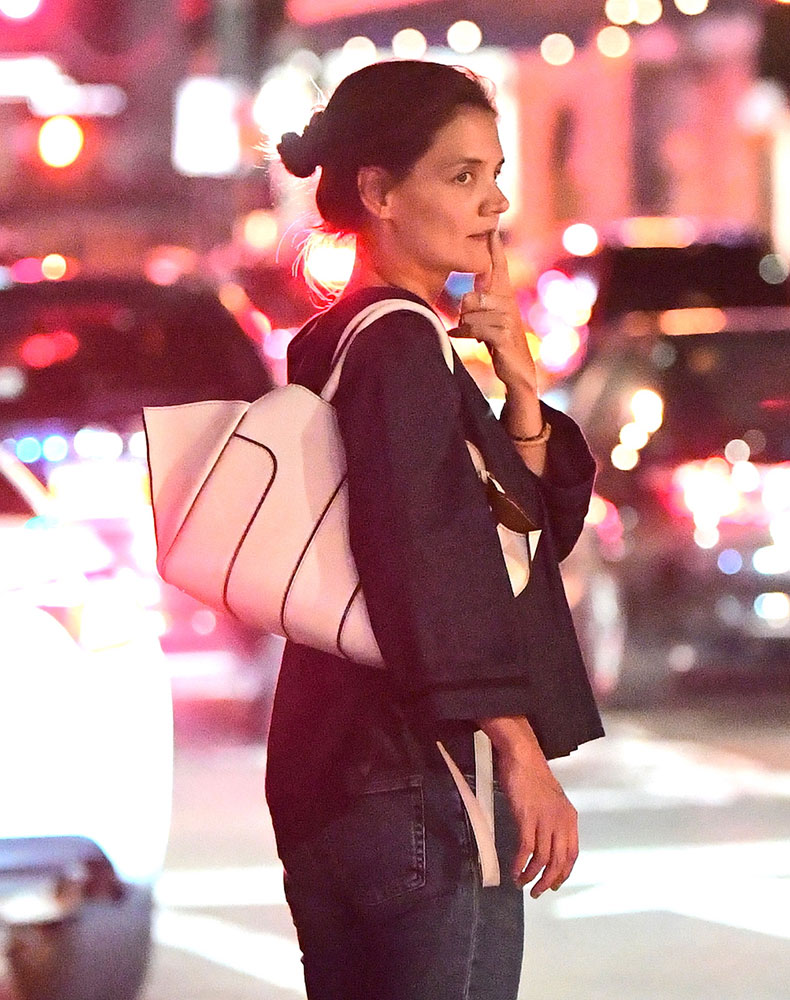 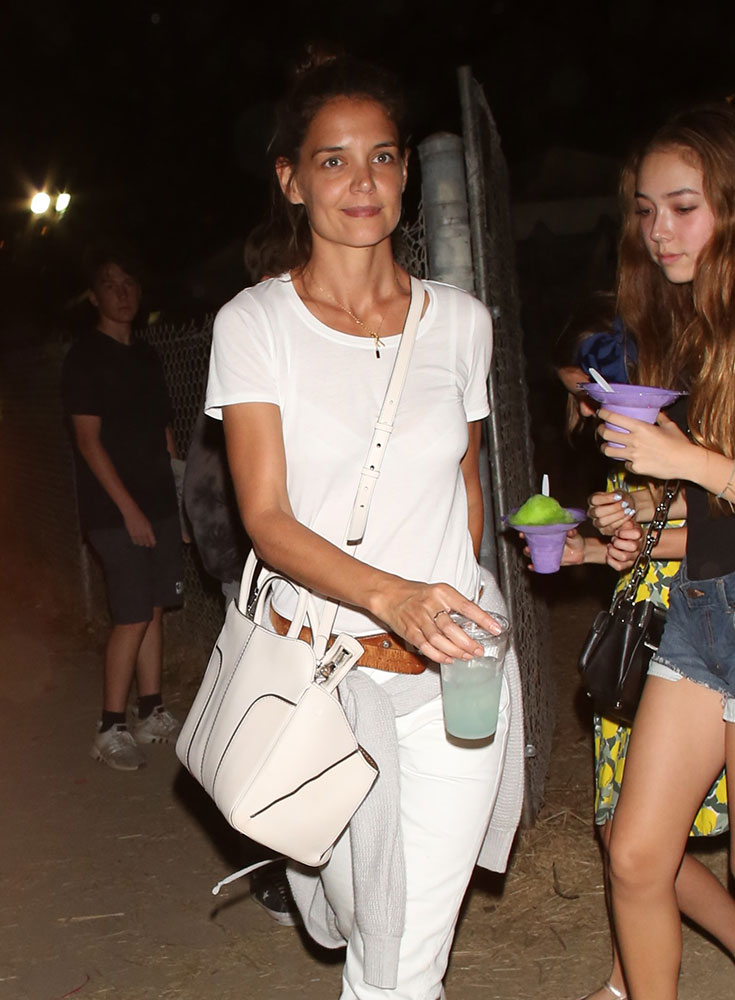 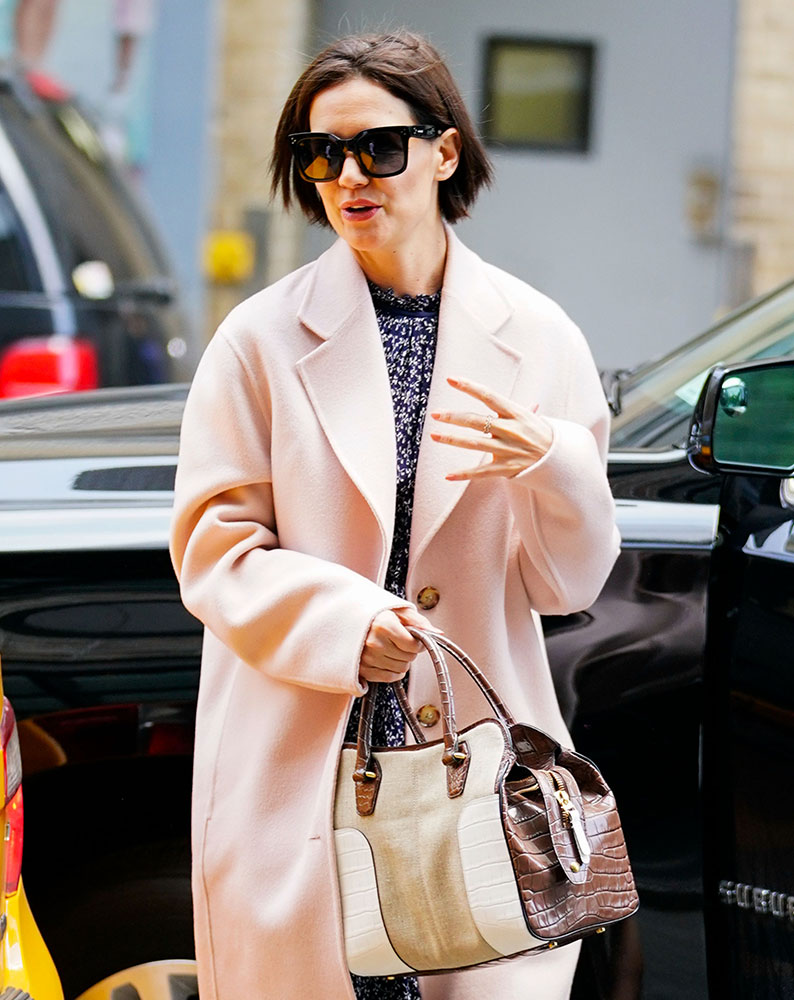 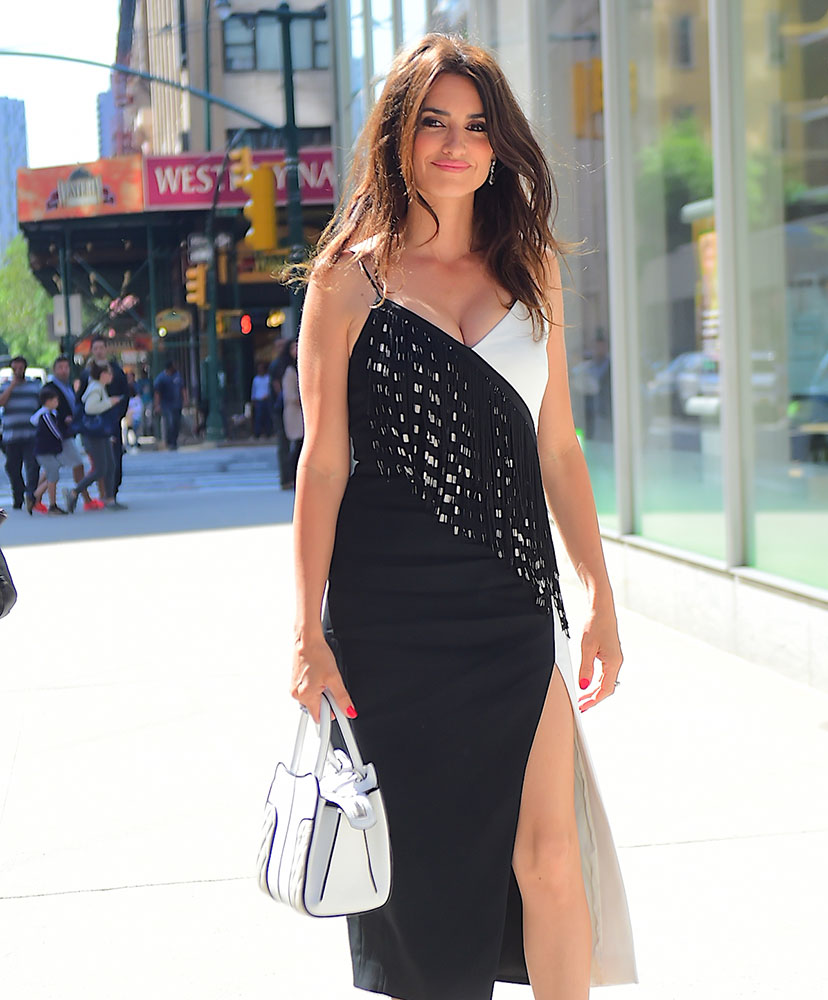 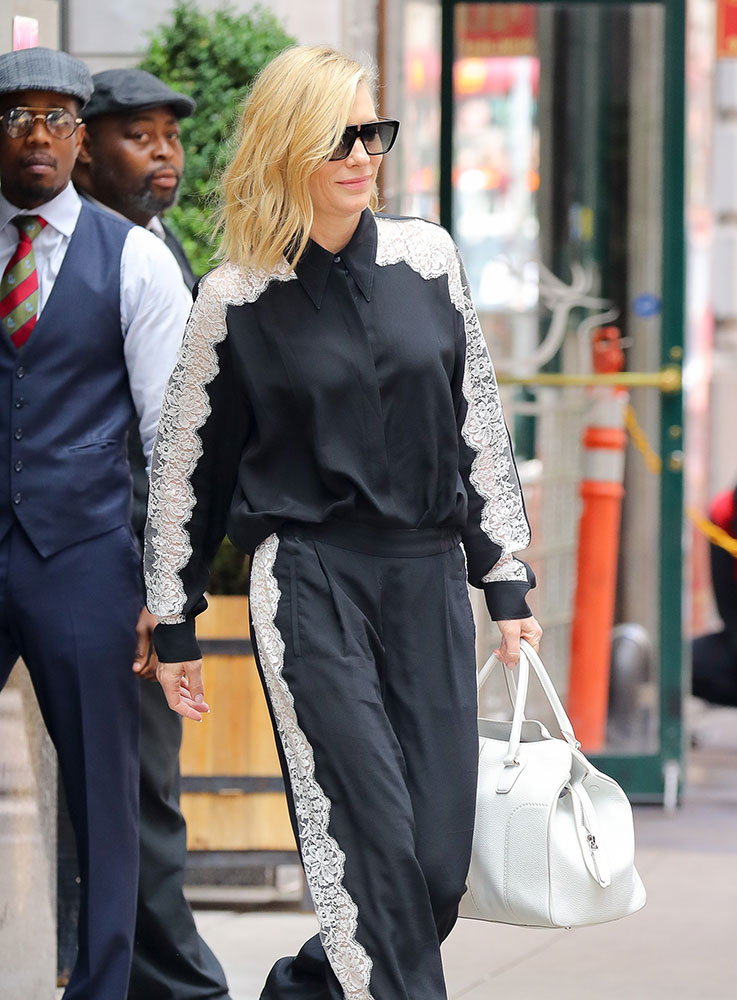 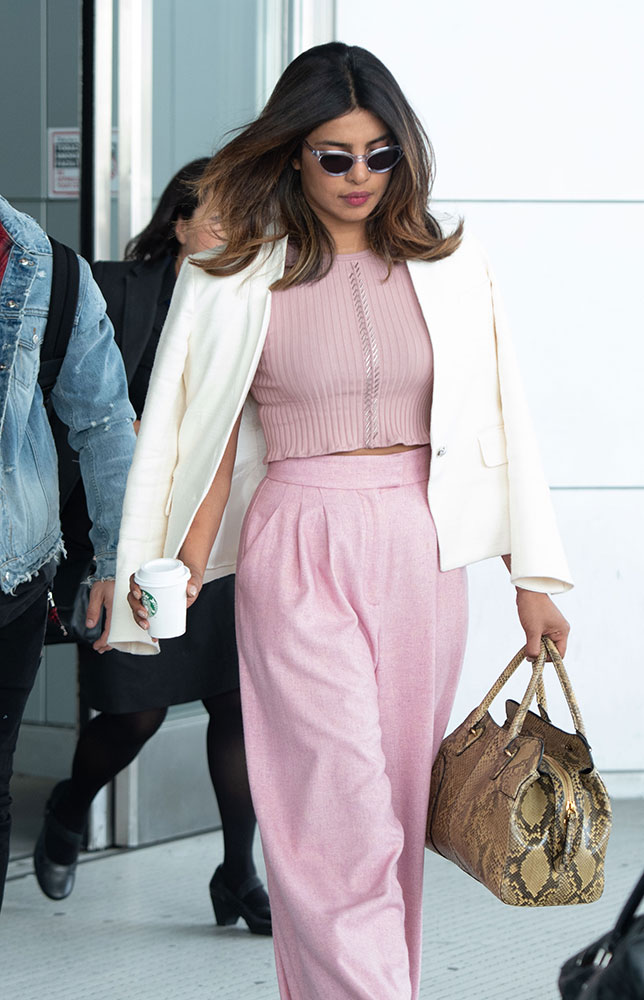 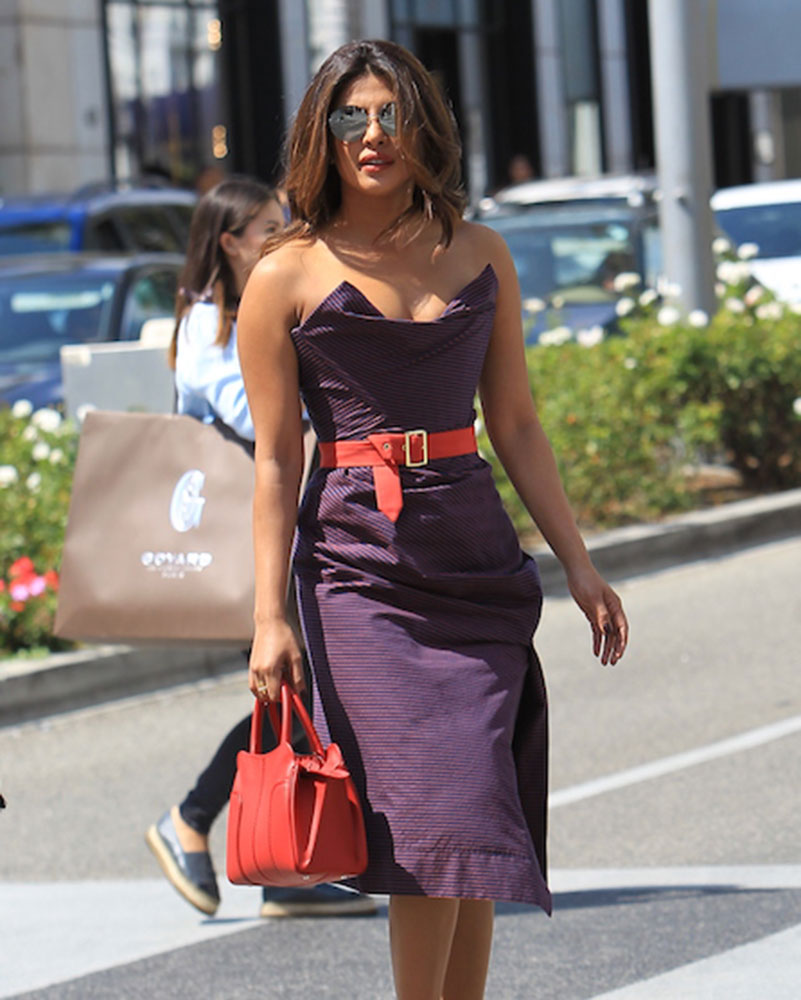