My Favorite Bags Over the Last Decade 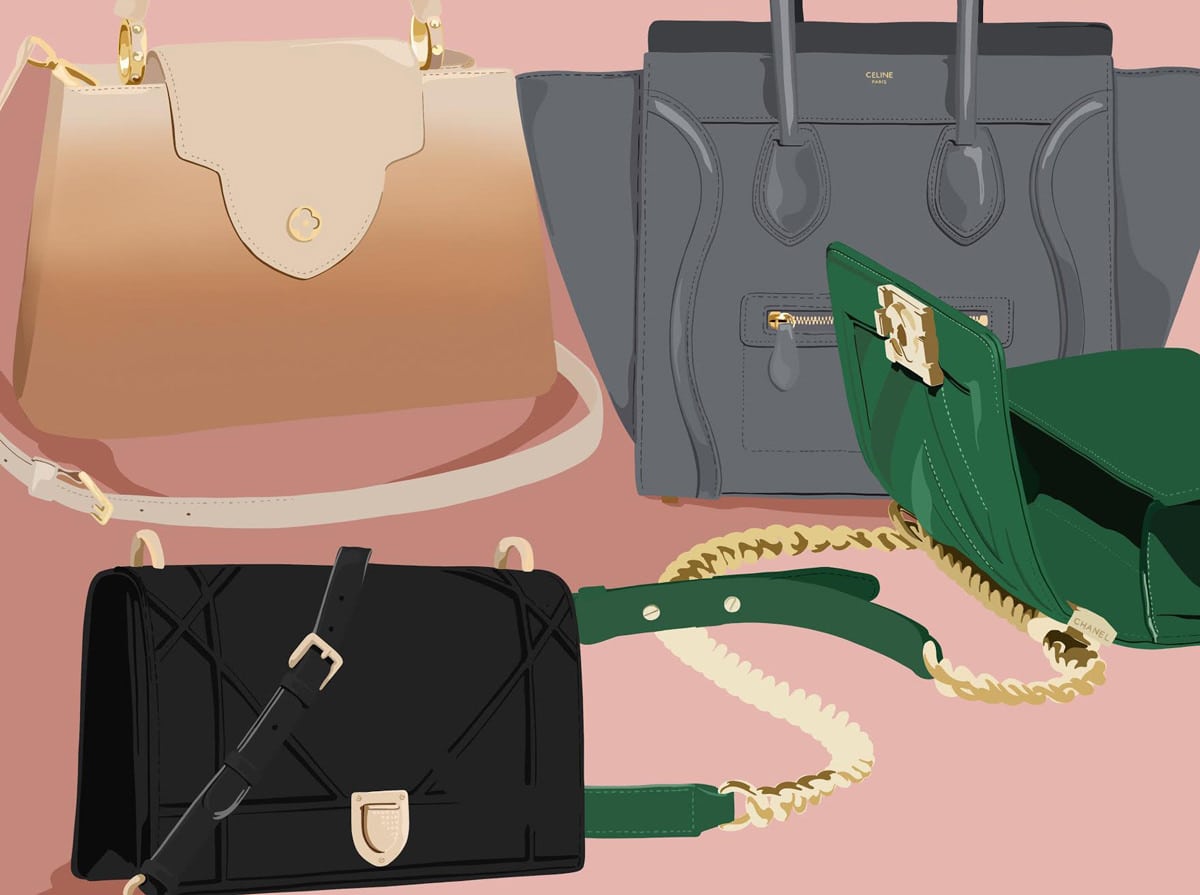 It is officially 2020, and the New Year marks the start of a new decade. It’s hard to believe another ten years have come and gone, yet here we are. The last ten years have been kind to purse lovers, as this past decade brought a myriad of beautiful new handbag designs for us to obsess over and many new classics emerged. In fact, as I reflect on my favorite bags from the past decade, it’s been nearly impossible to believe that some of my favorite bags haven’t always been around (Chanel’s now-infamous Boy bag, in particular, comes to mind).

So without further ado, I thought it would be fun to look back at some of the most iconic bags that made their debut in the 2010s. I'm listing my top favorites below (no easy feat, may I add).

The 2010s came in hot with the debut of the Céline Luggage Tote in 2010. The bag, designed by the brilliant and masterful Phoebe Philo, is arguably one of the biggest hits of the decade. This bag dominated the handbag market for months, even years, and is still making waves with handbag enthusiasts today. I can speak from personal experience, as I finally added the Luggage tote to my collection in 2019. I’m also making a personal decision to keep the accent in Céline as we enter a new decade, who’s with me? 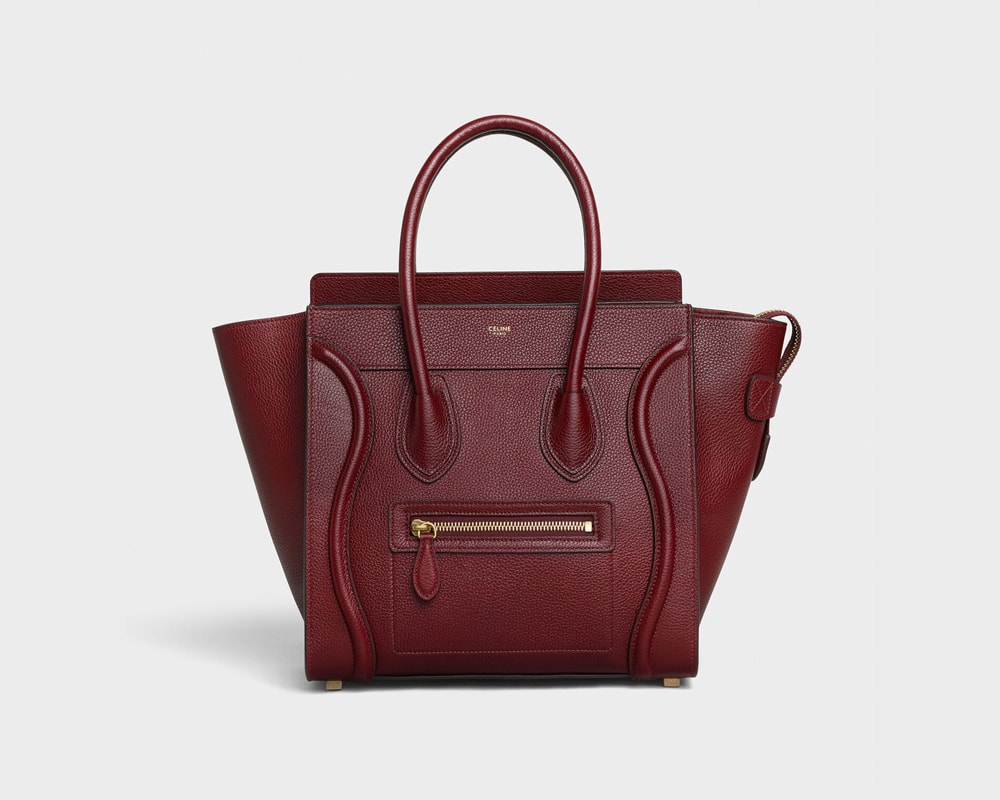 It’s hard to believe the Chanel Boy bag wasn’t introduced until 2011. The Boy bag, designed by the late Karl Lagerfeld, became one of the bestselling bags of the decade and an instant classic. I have a hard time remembering Chanel before the Boy bag existed, and it’s been on my wish list for the better part of the last decade. It’s safe to bet the Boy bag will be around for decades to come, at least if its popularity is any indication. 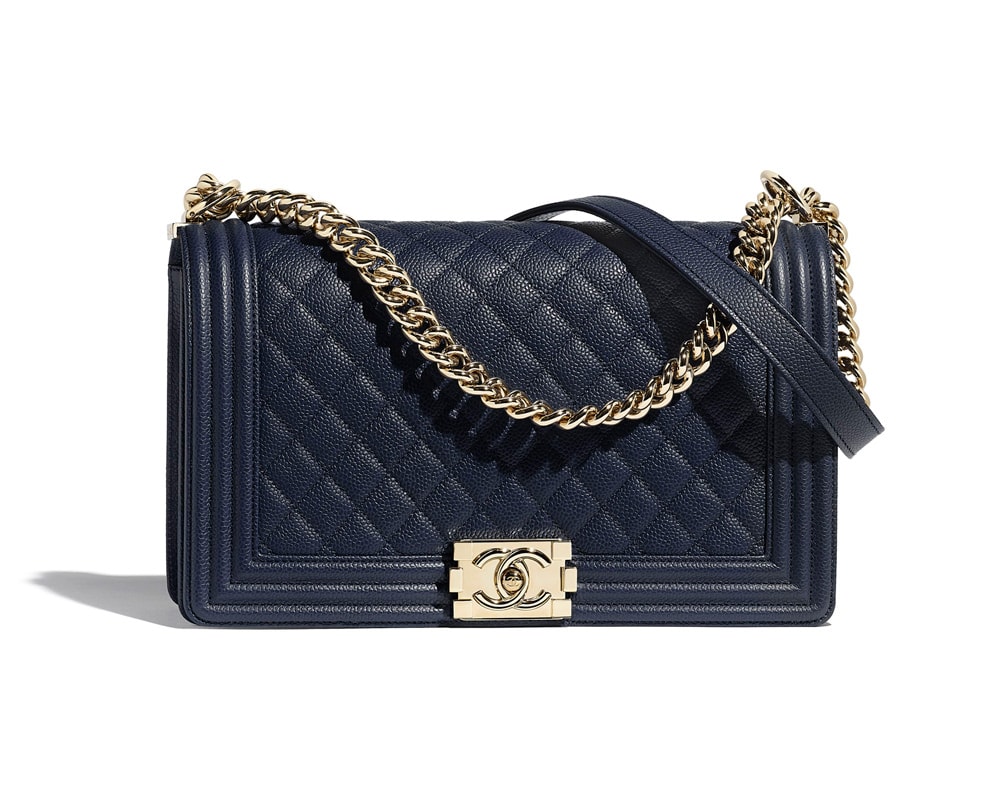 Dior launched the Diorama bag in Spring 2015 under the creative leadership of Raf Simons. Sleek yet intricate, the design of the Diorama bag is instantly recognizable and chic. It’s one of my favorite designs to emerge from Dior this decade and I’ve been eyeing one for the last five years. I always delight in spotting this bag and don’t see this modern classic going anywhere any time soon. 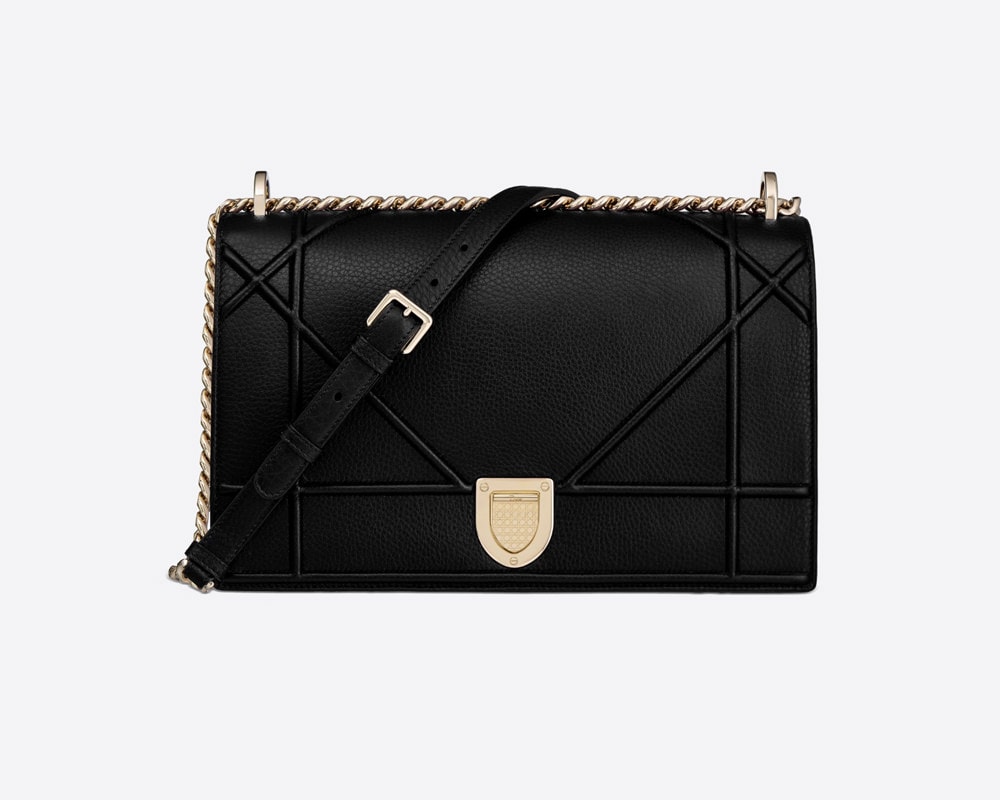 Gucci became one of the most in-demand designers of the decade with creative director Alessandro Michele at the helm. Michele has launched a multitude of successful designs during his tenure with Gucci, but my personal favorite has to be the Gucci Marmont Matelasse shoulder bag. One of the most recognizable designs of the decade, the Marmont collection swept fashion lovers off their feet and the love is still strong today. I added one of these pretty ladies to my collection in 2019 and it quickly became a beloved staple in my wardrobe. 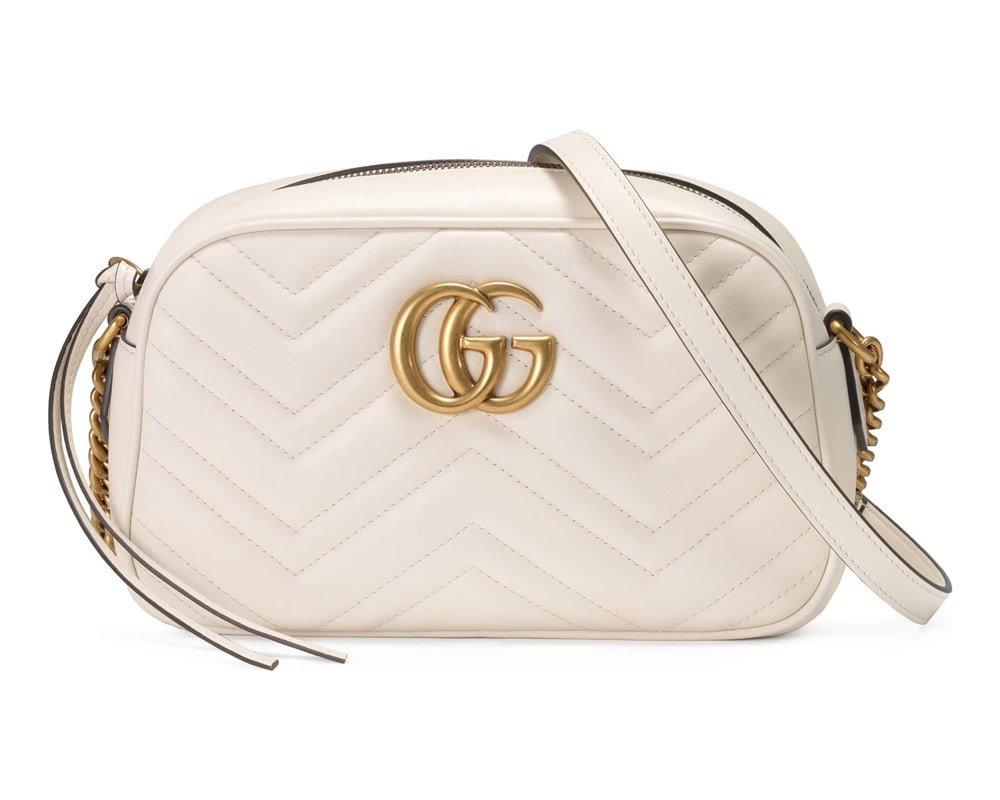 Louis Vuitton introduced the Capucines bag in 2013. The bag pays homage to Vuitton’s first-ever store, which was located on Rue Neuve des Capucines in Paris. The Capucines bag has become synonymous in my mind with elegance, and I’ve wanted one of these beautiful bags since its release. The classic shape and sleek design of the Capucines may have been introduced last decade, but I’m pretty sure it’s a timeless staple for Louis Vuitton. 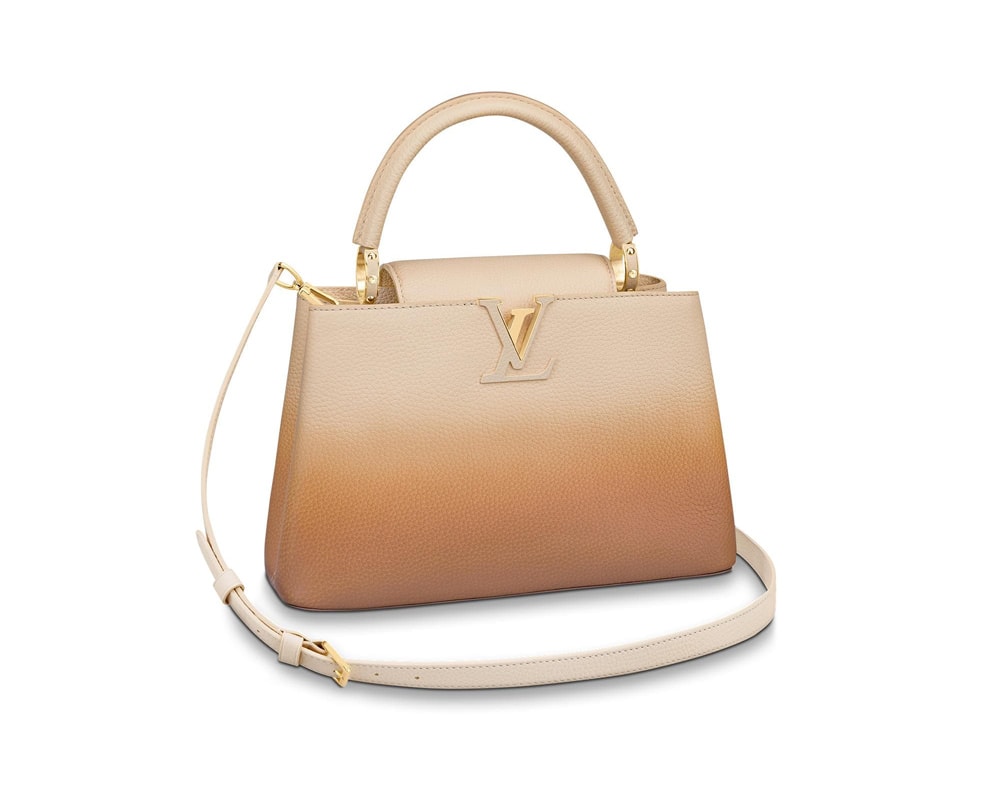 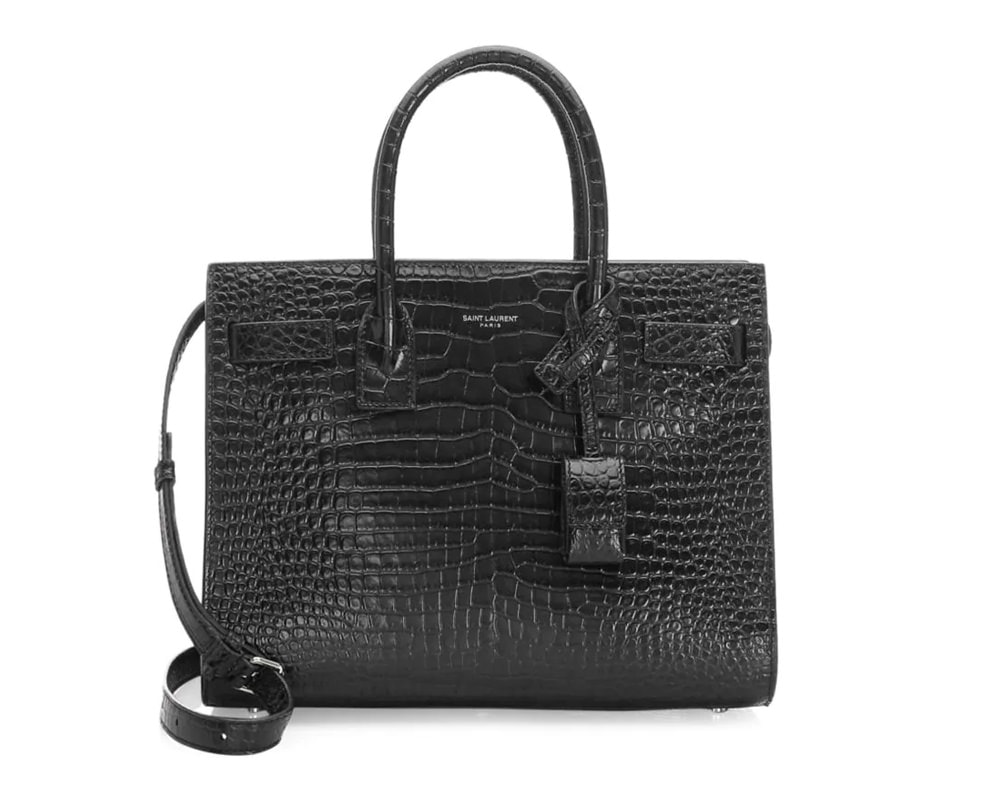 The Chloé Faye bag made its way into the hearts of purse lovers worldwide upon its release in 2015. The Faye is known for its bold hardware and relaxed bohemian vibe. I have a Chloé Faye in my collection and it fills a void in my closet that I didn’t even know I had. Five years after the Faye’s release, this bag is still an easy way to make a statement. One of my favorite accessories of the decade, this bag has earned its spot on this list! 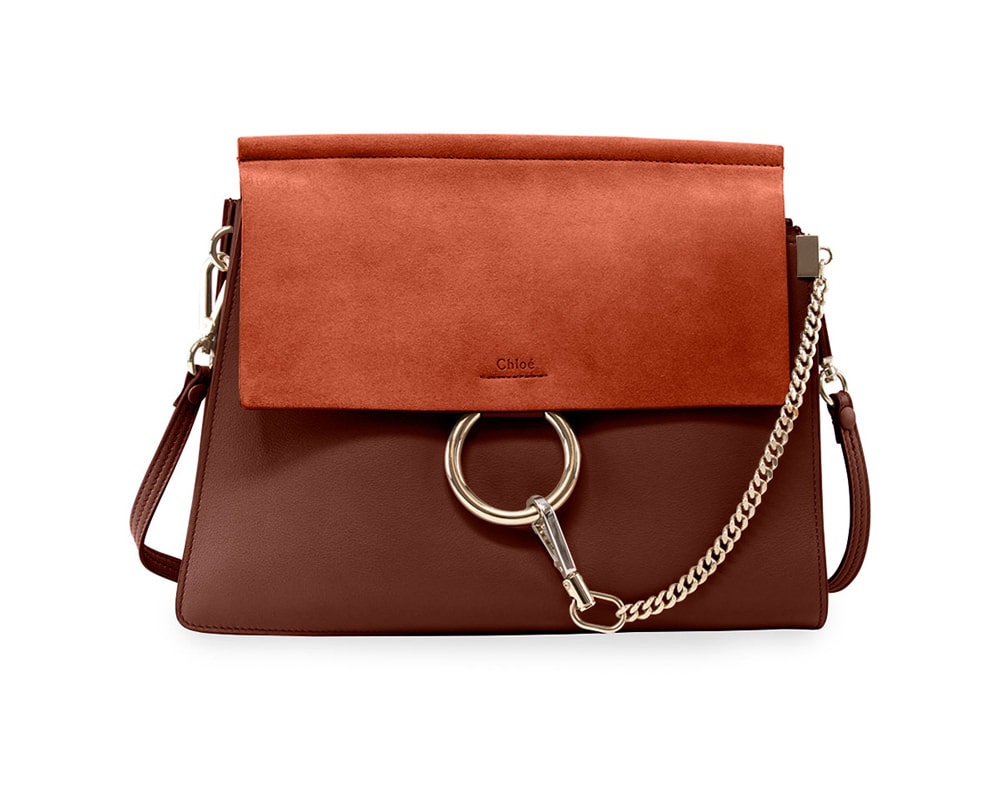 Another Alessandro Michele heavy hitter, the Gucci Dionysus was released in 2015 and was Michele’s first handbag hit after taking over as creative director for the brand. The Dionysus sparked what I consider to be a golden age for Gucci, and the brand has had a massive buzz around it since the Dionysus debuted. The Dionysus has staying power and I see it being a classic for decades to come. 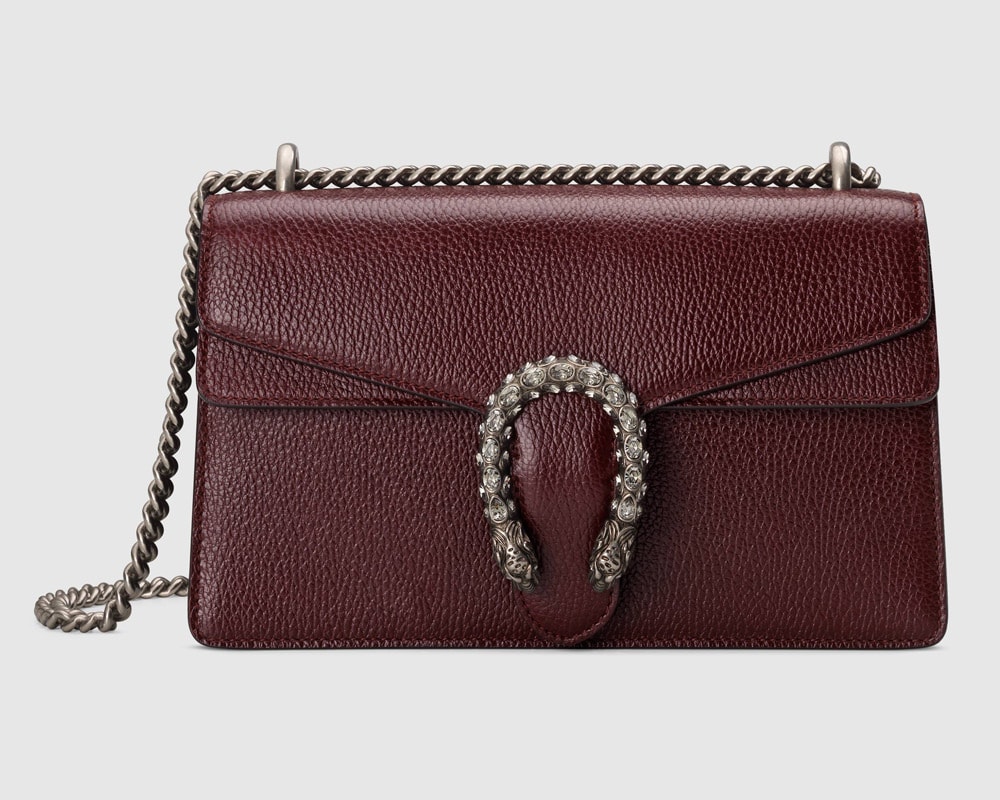 Karl Lagerfeld released the Fendi Kan I bag in 2017 and I would be remiss not to add it to the list of best bags of the decade. A classic silhouette with a modern twist, the Kan is a perfect bag to update your wardrobe. It comes in a multitude of colors, patterns, and various embellishments, making it easy to find a Kan I bag to suit anyone’s taste. I personally am a sucker for the ornate Kan designs because they are pieces of art in their own right. 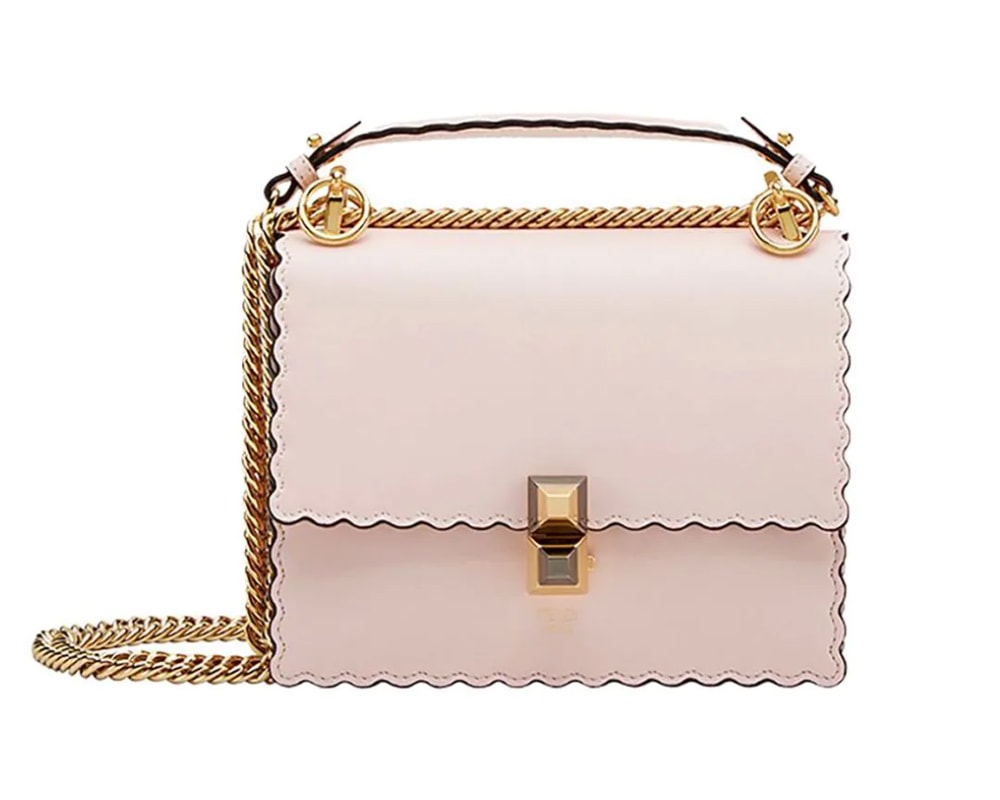 The Louis Vuitton Speedy is certainly nothing new, and as many purse lovers know, it’s been around since 1930 and has been a staple for the fashion house since Audrey Hepburn wore the Speedy 25 in 1959. In fact, Louis Vuitton had many designs this decade that stirred up more buzz than the Speedy Bandoulière (I’m looking at you, Pochette Metis), but I love that Louis Vuitton proved that you can teach an old dog new tricks. They took something old and classic and made it new again when they released the Speedy Bandoulière in 2012. The modern shoulder strap update to the classic Speedy bag was an exciting update for all Speedy lovers and as a result, this bag has surpassed many other LV designs of the 2010s and has earned its spot as one of my favorite bags of the decade. 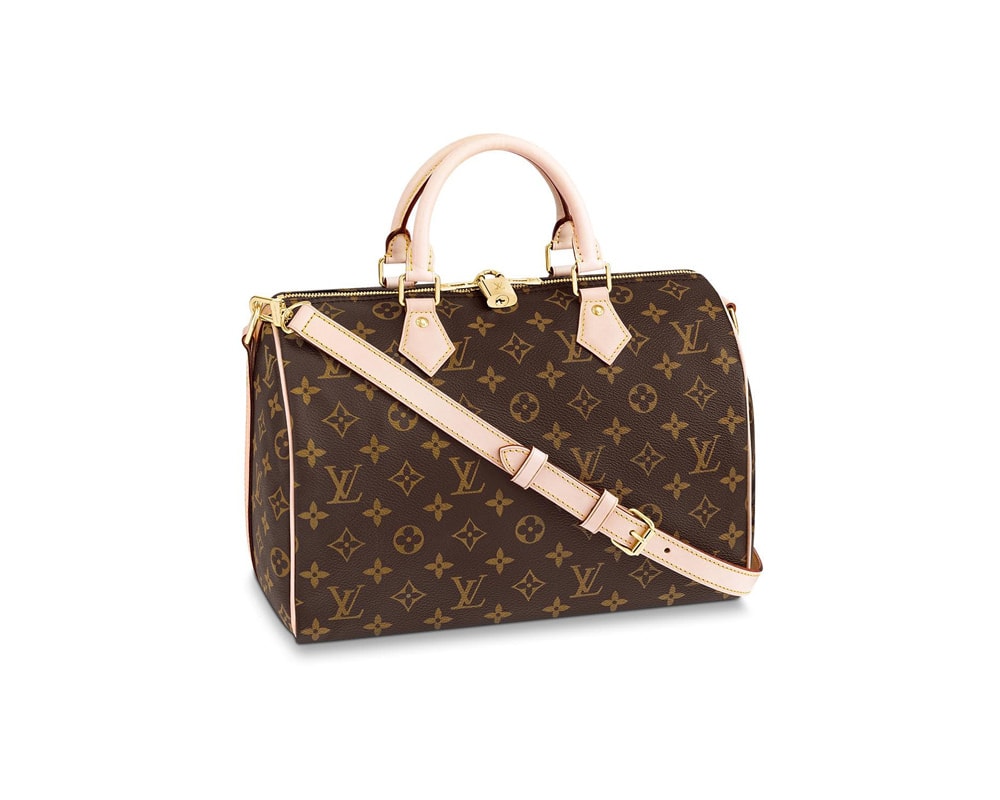 While the bags above are my favorites of the decade, it’s just scratching the surface of the beautiful designs that made their way onto the market in the last ten years. I had a hard time narrowing it down to ten, but I’m not complaining. In fact, it just makes me excited for what the next decade will bring to the handbag world. To think a decade ago the Boy bag didn’t even exist really excites me for the possibilities of what the 2020s will bring.

My handbag goals for the next decade are to obtain my first Chanel Boy bag, a Gucci Dionysus bag, and maybe, just maybe, an LV Capucines.

What bags were your favorite from the 2010s? I’d love to reminisce together!

Two Is Always Better Than One: Our Favorite Bags with Double HandlesA Look at Bottega Veneta's Pre-Fall 2020 BagsLike It or Not, Mini and Super-Mini Bags Are Here to StayThe Many Bags of Rosie Huntington-Whiteley As Seen On Instagram