Real Talk: I Will Never Personalize a Handbag Again 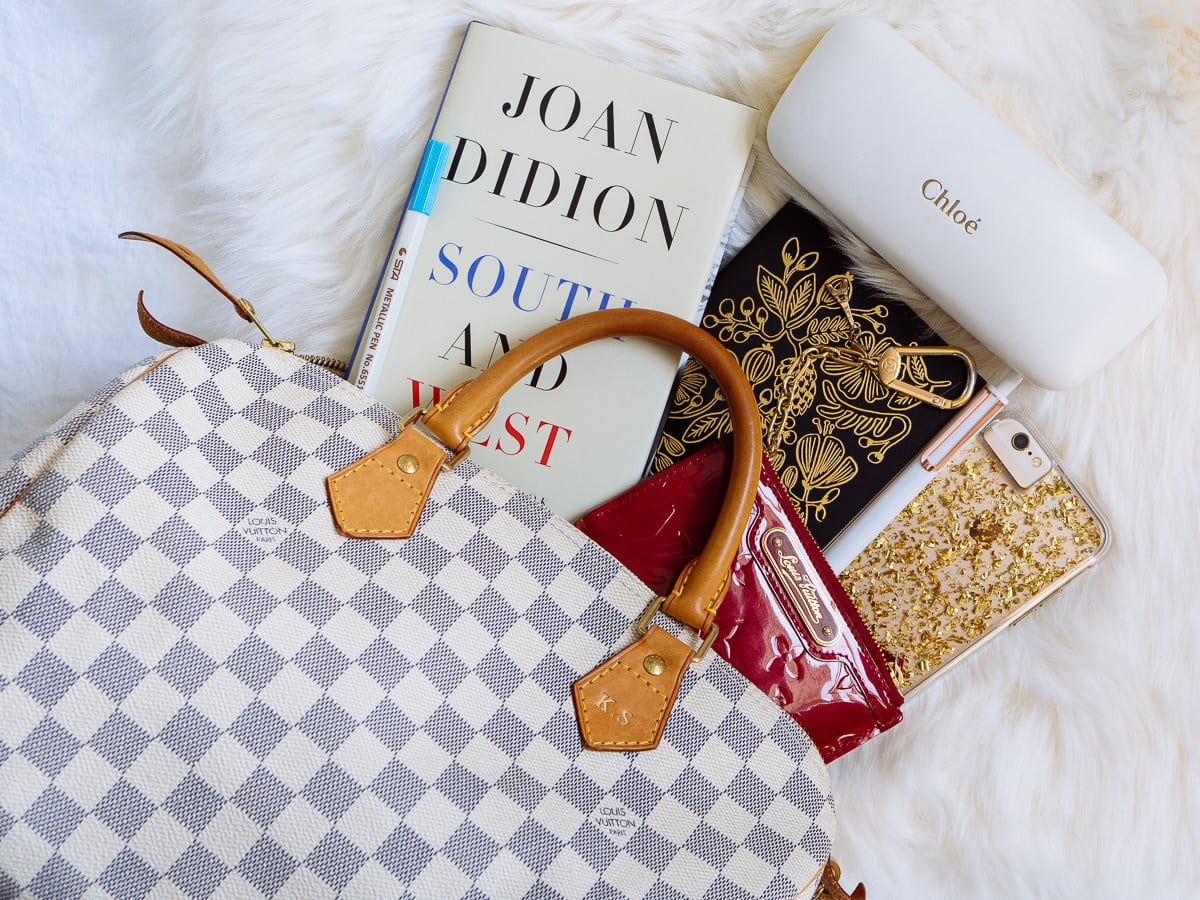 I’ve changed dramatically in the almost 20 years I’ve been collecting handbags, and I’ve come a long way from the 14-year-old who saved every penny earned during a summer job to purchase a Dior Saddle Pochette. It’s truly wild to think of the journey I’ve taken in that time (both in my sense of style and my sense of self), and I almost don’t believe that I’ve been collecting handbags for over half of my life! After buying myself that tiny Dior bag, which held my lunch money, Lip Smackers chapstick, Motorolla Razor, and not much else, it would be four years before I got another designer bag, a Louis Vuitton Speedy 25, for my high school graduation.

It was at that moment I became hooked on Louis Vuitton, and my next three big bag purchases were LV bags. Each bag was special to me because each one represented a lot of hard work and savings. As a college student and then a young post-college grad, each purchase represented certain milestones, and I fondly look back on those purchases. While Louis Vuitton still remains an integral part of my collection and my collecting journey, after all, it was my obsession with fashion history and heritage that led me to love Louis Vuitton, my style has changed drastically. I finally got to the point where I was comfortable selling some of my earlier acquired bags that I no longer used, and I’ve since parted ways with two of them. Though it was a tough place to get to, I’ve yet to regret selling a bag.

My fourth Louis Vuitton bag was purchased after I graduated college, and truthfully, I had no business buying it. I had some money saved thanks to graduation gifts, but with no job prospects, it wasn’t my smartest move. Monogramming the bag wasn’t either. At the time, hot-stamping was a new service offered in boutiques, and a part of me was upset that it wasn’t yet a thing when I got my first Speedy bag. So when I added a Speedy 30 in Damier Azur to my rotation, I knew I wanted to get it stamped. After all, at that time, I planned on keeping every bag I ever owned forever.

While I don’t dislike the bag, I rarely use it. It’s one of the only bags I don’t wear in the winter, and moreover, it’s simply just too big for me. The few times I have used it in the last 4 years or so, I’ve thrown in random items to make the bag look full, which means I end up lugging around extra weight unnecessarily. Like most of my bags, it’s in excellent condition, but its value is greatly decreased if I were to even sell it at all because it’s personalized. Rebag doesn’t accept personalized items (I’ve inquired), and I don’t believe I’d really be able to sell the bag for its worth in terms of quality. While it leaves me in a bit of a bind, I know that one thing is for sure: I’ll never again choose to monogram a luxury handbag!

Here’s my personalized Chanel! Got it done about 3 years ago… still in love with it 💕 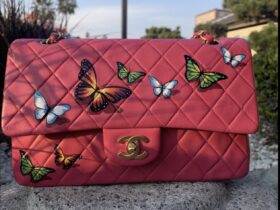 I use a bag organizer to keep the shape of my speedy. I used to do that too put random things inside the bag to make it full (same with my totes) but i use bag organizers now so the bag can stand up on its own. As for the monogramming i know bag repair/restoration/cleaning shops can remove them.

Way back in the day when Alexander Wang bags were all the rage, I was at my first serious job and bought a Diego bucket bag *full price* (first mistake). It was a beautiful gray suede but the gold studs on the bottom were HEAVY AF. I couldn’t go anywhere with that bag without being in agonizing pain after 10 minutes. Then the suede got denim dye transfer on it after only one light use.

I basically threw away $1k on a heavy, stained bag that’s not worth 1/10th what I paid for it, just collecting dust in my closet. Live and learn!

I had my neverfull personalized and then when everyone had the bag I decided to make it my work bag and used it and beat it up. I figured I couldn’t sell so I used it to death.

I personalized mine too, but when I wanted to sell it I submitted it to Fashionphile. Surprisingly, they offered me a great price and I followed it when it was online and it sold quickly. Who knew?

Very interesting article, I too really wanted to initial everything at first, now I like the option to resell. However I have the same initials as you KS, so might be interested in buying from you! Let me know!