Which Designer Brand Are You Most Excited About Right Now?

From Burberry to Givenchy, brand upheavals have become the norm, but which one speaks to you most?
By Kaitlin Serio •  Oct 22, 2019
9 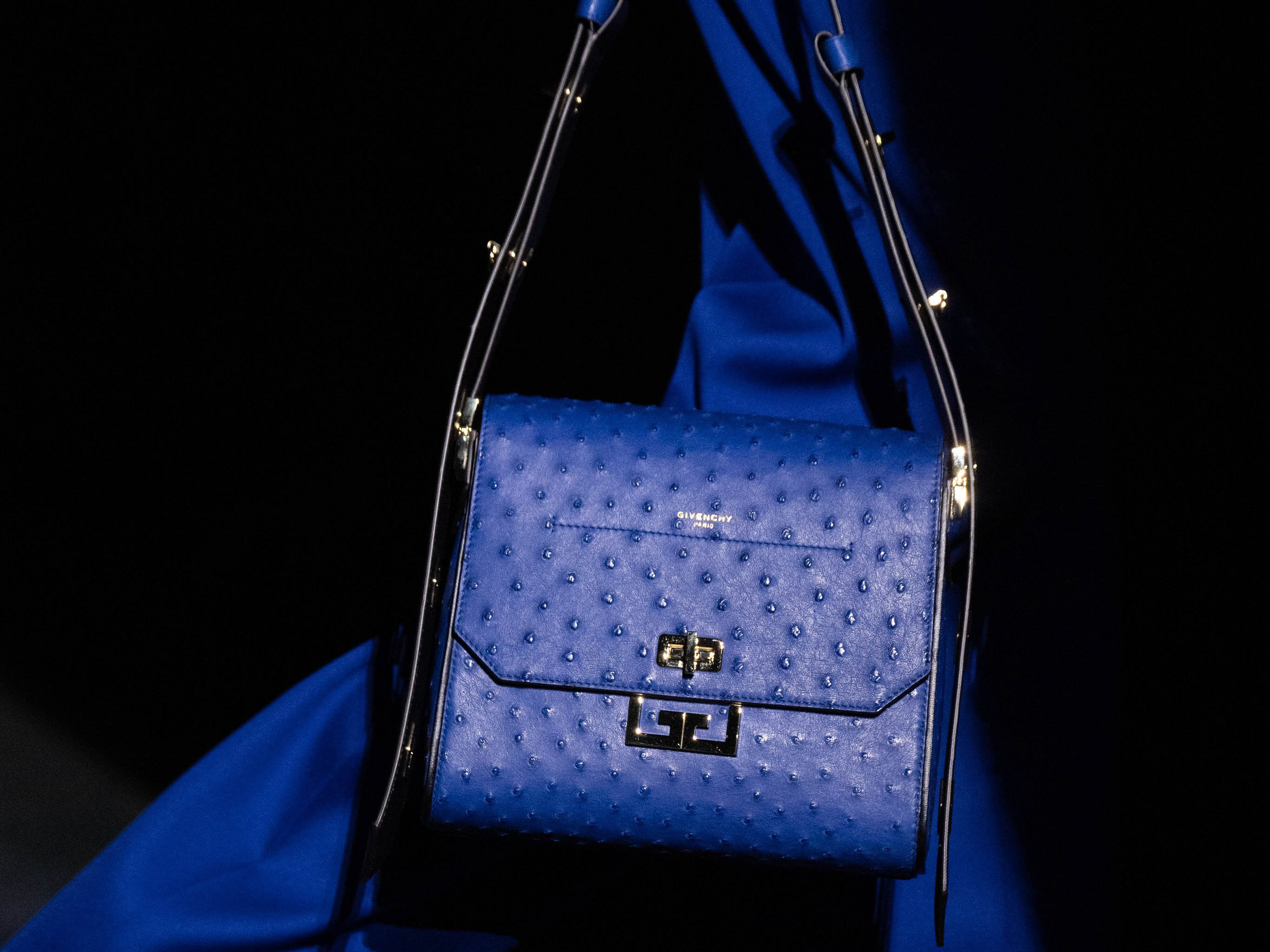 In the last few years or so there have been some serious changes in the handbag world with beloved creative directors from major fashion houses resigning only to eventually move on to another powerhouse brand. There are many to name, but some prime examples are Riccardo Tisci (from Givenchy to Burberry), Clare Waight Keller (from Chloé to Givenchy), Daniel Lee (from designer at Celine to Bottega Veneta) and Hedi Slimane (from Saint Laurent to Celine). It's important to note that each designer moved into a creative director role where the brand image completely differed from that of their previous role. Additionally, each had a significant impact at the roles in which they came from, making their moves all the more shocking. Arguably the most surprising of all was when beloved designer Phoebe Philo resigned from Celine and was replaced by Hedi Slimane. Slimane's first designs for the brand were wildly different from what Celine devotees were used to, and many fans recoiled rather than rejoiced.

While Slimane is still finding his footing at Celine, cherished designer Clare Waight Keller is getting into a groove at Givenchy. Waight Keller was responsible for Chloé hits such as the Drew, and the Faye. Both of which are still huge sellers for the brand, despite her departure from the creative director role. When it was announced that Waight Keller would be taking over the reigns at Givenchy I personally was very excited to see her new bag designs. While I've always considered myself a bit of a Chloé girl, I particularly enjoyed Waight Keller's designs for the brand and I was intrigued how her bohemian vibe at Chloé would translate into Givenchy's more edgy aesthetic.

Waight Keller's first design for the brand, the Givenchy GV3 Bag debuted in May 2018, and like many of you I wasn't sold. However just 6 month later Givenchy dropped its newest bag under the direction of Clare Waight Keller, the Mystic Bag, and I was intrigued. To me, the bag was interesting, new and it stayed true to both Givenchy's and Waight Keller's aesthetic. Following the Mystic bag, for fall 2019 Givenchy introduced another new bag. Called the Eden bag, it sky rocketed to the top of my wishlist, further cementing my appreciation for Waight Keller's work at Givenchy. In the seasons to come I am most excited to see Waight Keller's vision develop at Givenchy. Which brand are you most interested in watching transform? 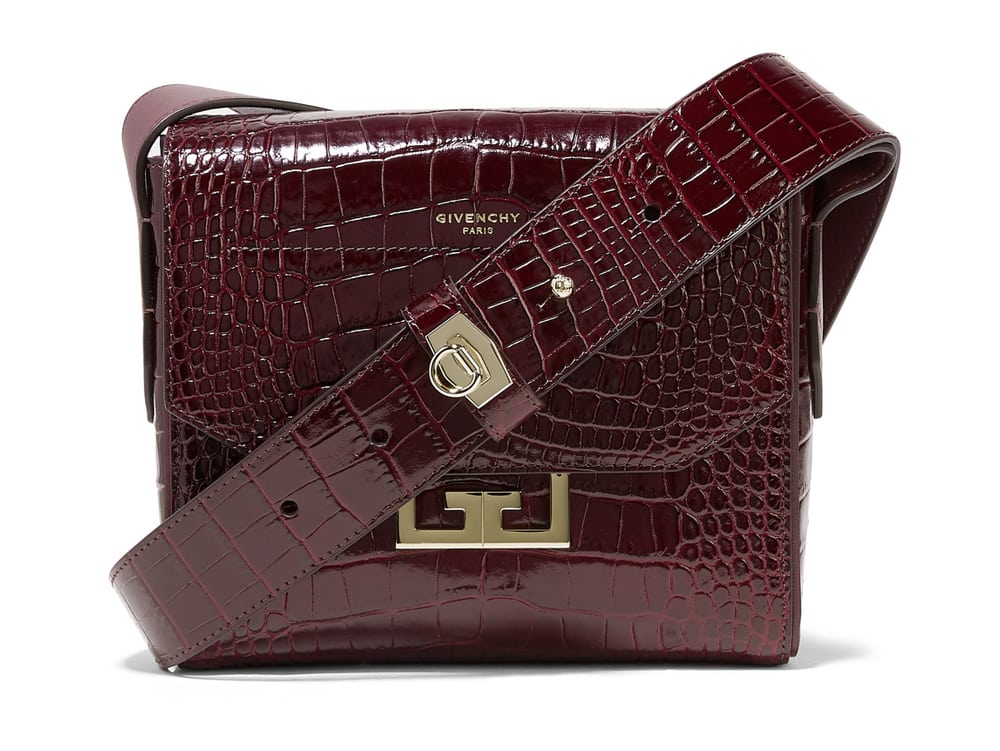 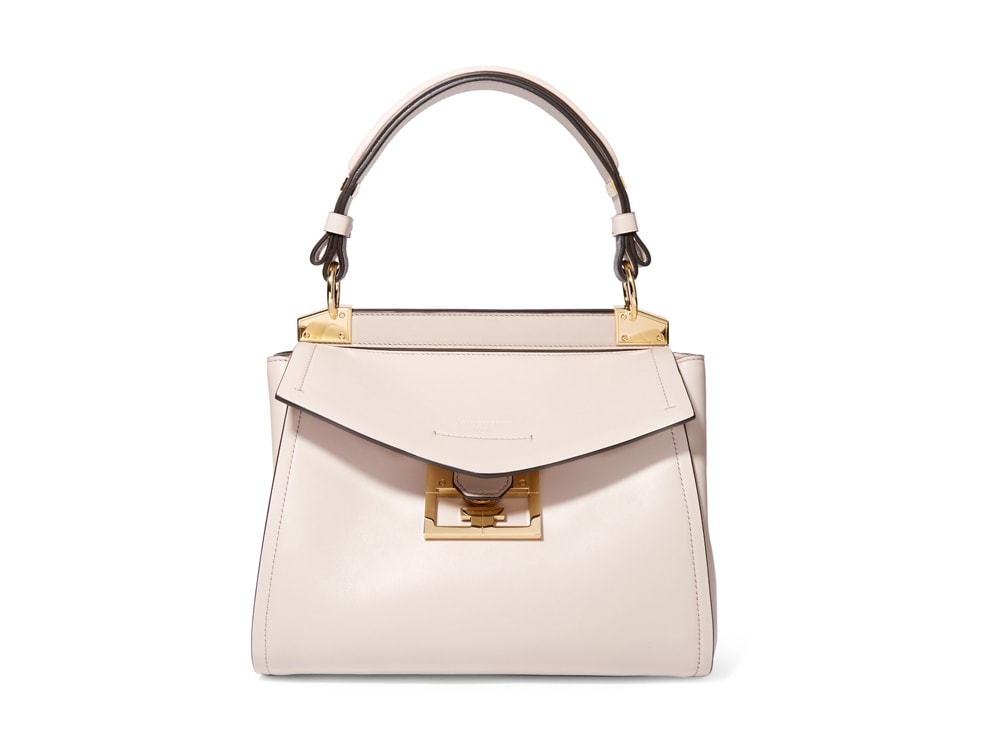 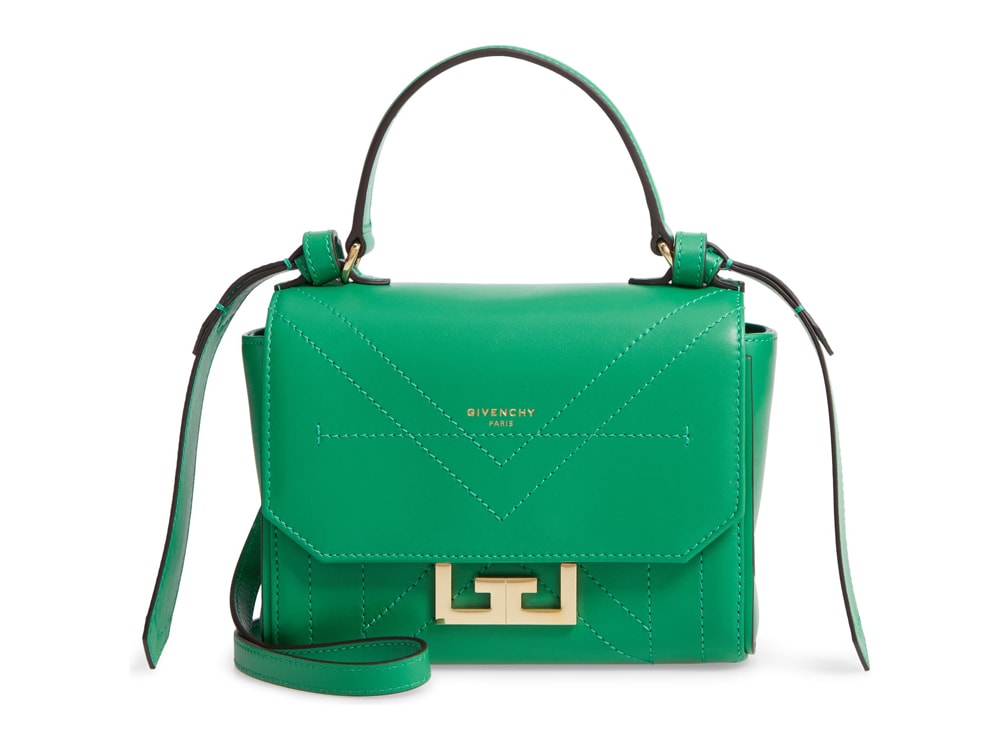 Step Up Your Luxury Game With These Designer AccessoriesAn Inside Look at the La Vallée Village Designer Outlets in ParisWould You DIY Customize Your Designer Bag?What Do We Think of ‘Renting’ Designer Handbags?