PurseBlog Asks: Have You Been Shamed for Your Designer Bags? 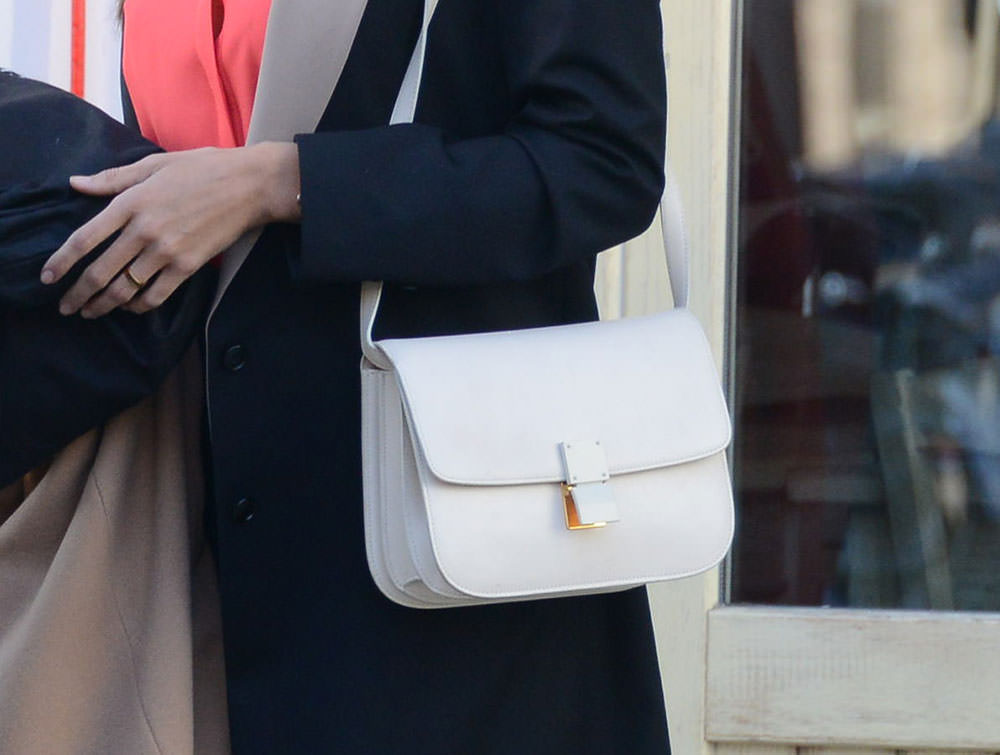 If you’re a normal human who likes fashion and occasionally buys something nice for yourself, you’ve probably been shamed for it at some point, by someone. Friends, boyfriends or girlfriends, parents, coworkers, the parents of your kids’ friends–everyone’s got an opinion about how other people should spend their money. As it turns out, not even the rich and famous are immune from that kind of judgment; in her recent New York magazine cover profile, Joni Mitchell recounted being bag-shamed by Warren Beatty.

Mitchell, legendary folk music goddess and among the stars of a new Saint Laurent campaign, talks at some length in the profile about how famous men used her fashion choices as a way to criticize or belittle her, but the most specific story is about a Chanel bag (which sounds like it was a Chanel Classic Flap, based on her description) she carried in the 70s. Beatty, apparently unprompted, told her that such a bag was “an unbecoming purse for an artist”–that she was somehow undermining her own talent by owning and carrying a bag that she liked and could obviously afford.

The implication, as it so often is, is that only silly girls would find value or pleasure in fashion, and that silly girls are unable to have serious thoughts or interests or make serious art; that fashion devalues those associated with it. Unfortunately, that’s a familiar battle for most of us.

One of the upsides of working at PurseBlog is that I’m rarely bag-shamed anymore; people understand that my personal taste is part of my job, and they usually leave me alone about it. Living in New York City helps, too, because expensive bags are status symbols here in the way that cars are in most other cities. It wasn’t always that way, though; I can remember coworkers at previous jobs pestering me to tell them how much my bags cost even though I obviously didn’t want to, as well as well-meaning friends who were a little too interested in my spending habits.

Most memorable, though, was my college boyfriend. I found the PurseForum while we were dating and took a particular interest in Balenciaga bags. I bought a couple of pre-owned bags on eBay after careful research and saving as much cash as I could from my part-time job at Best Buy, and despite having expensive hobbies of his own, he thought that was frivolous and maybe dangerous. One day, he DVR’d an episode of Oprah that included a segment on compulsive spending and asked that I watch it.

I did watch it, even though I knew that a couple pre-owned bags did not a compulsion make. The show reinforced my belief that I wasn’t doing anything wrong, of course, and that my then-boyfriend was overreacting because I was interested in something that he thought was stupid. The other segment on that episode of Oprah featured the author of a book called Getting The Love You Want: A Guide for Couples; I ordered it on Amazon and had it delivered to his house. I’m sure it will shock you to hear that we eventually broke up.

That’s my worst tale of bag-shaming by far, and we’d like to hear yours in the comments.