Is Velvet Still a Trend or Has It Become a Fall/Winter Staple?

Velvet bags pop up season after season, will they ever disappear completely?
By Kaitlin Serio •  Dec 9, 2020
5

A few years ago (2016 to be exact) an influx of velvet bags hit the scene after a few seasons of false starts. By the late 2010s velvet was finally getting its moment in the limelight, appearing on small leather goods, shoes and of course, bags. Velvet works for a few reasons. For starters, the fall and winter months are all about rich colors and textures, and velvet fits the bill. Consumers also took to velvet presumably because it's just as luxe looking as a leather bag but is usually a fair bit less pricey than a leather bag of its kind.

Velvet, though luxurious in both feel and aesthetic, can be a hard sell due to its seasonal feel and delicate nature, which could explain why the trend took a few tries to get off the ground. Fabric bags show wear and tear much easier than that of their leather counterparts, and while the velvet trend had been a few years in the making, it was not a one season wonder, rather it remained extremely relevant the following fall and well into 2018 as well. However in the years and fall seasons that followed the prevalence of all-things-velvet died down a bit, though not entirely. Last year and again this year there were some velvet bags to be had, though not nearly as many as years prior.

There's no denying the beauty of velvet, but it is understandable that some people would prefer to spend on leather if they're going to invest in a designer bag. However, it's still possible to make a case for velvet, which leads me to my question: do you think velvet bags will ever disappear entirely? Or will they remain an under-the-radar seasonal staple in between years of trending? Personally I don't believe that velvet will ever disappear entirely, especially not now given the surge of all things 90s.

If you still love velvet, below I've rounded up a few solid options, or you can shop via Fashionphile for all of your pre-loved velvet dreams. 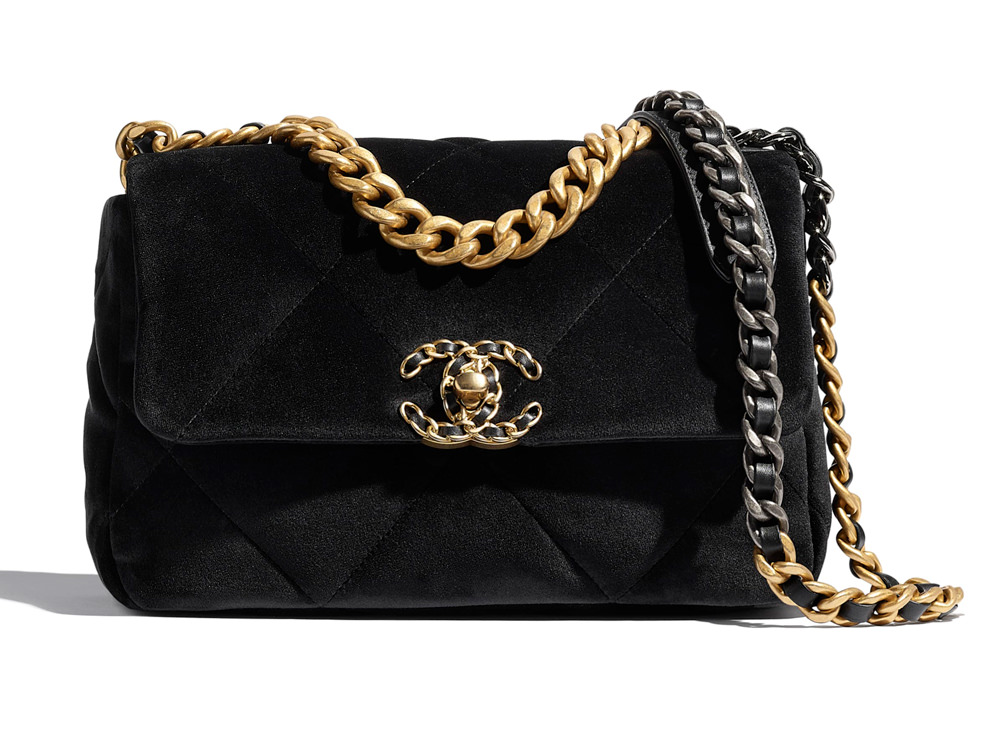 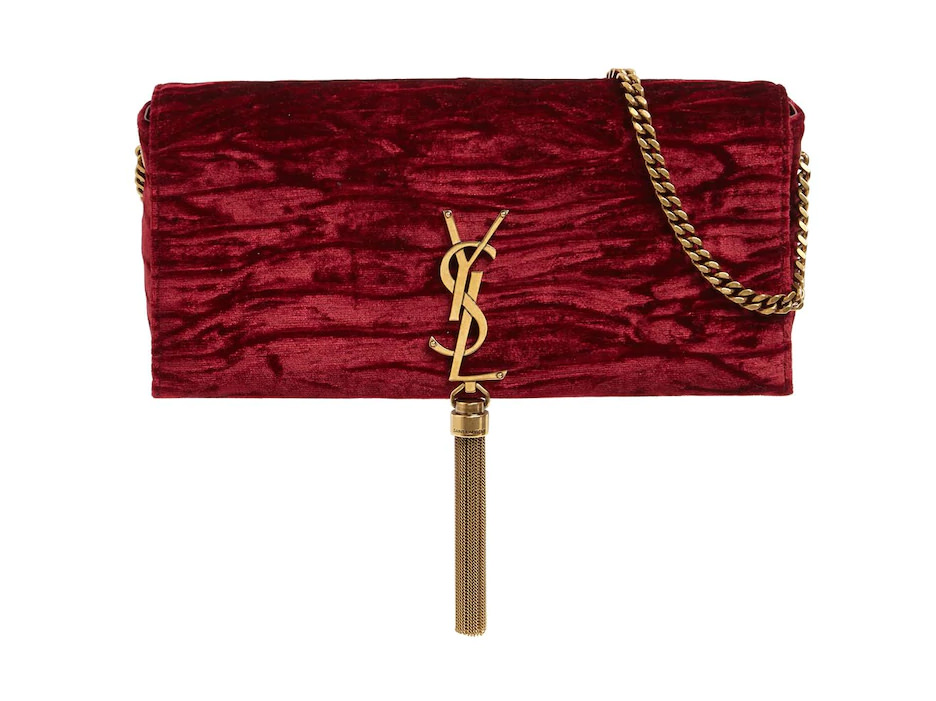 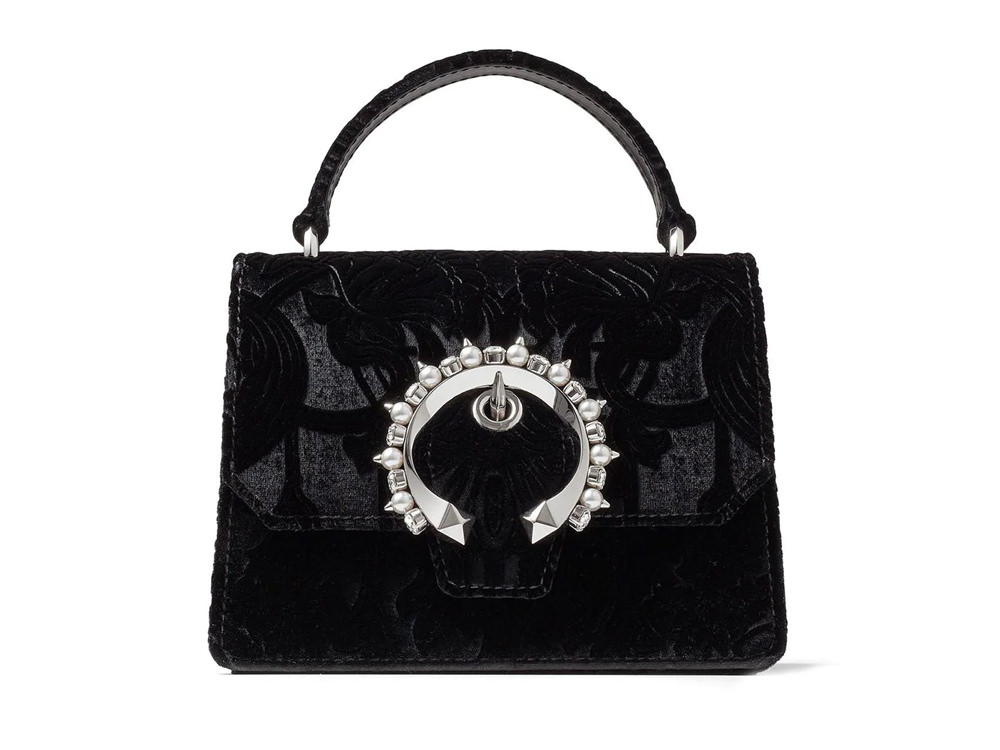 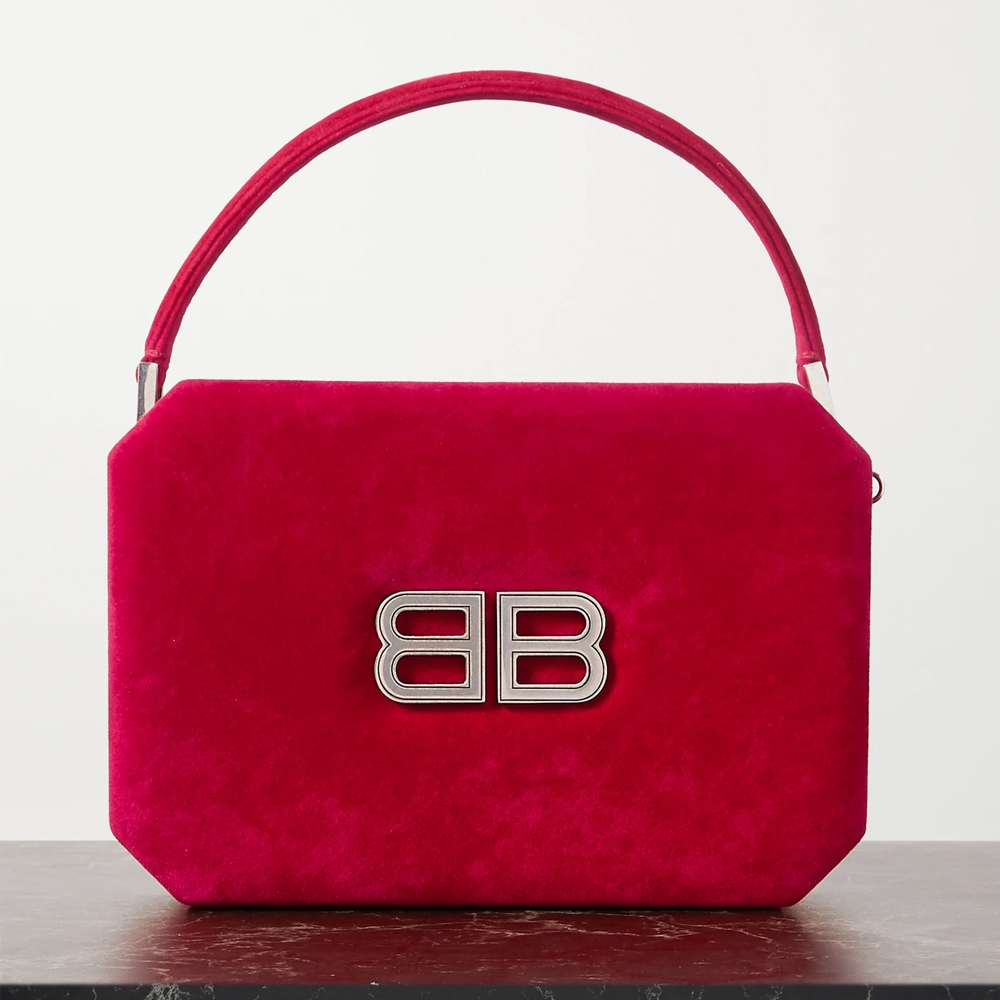 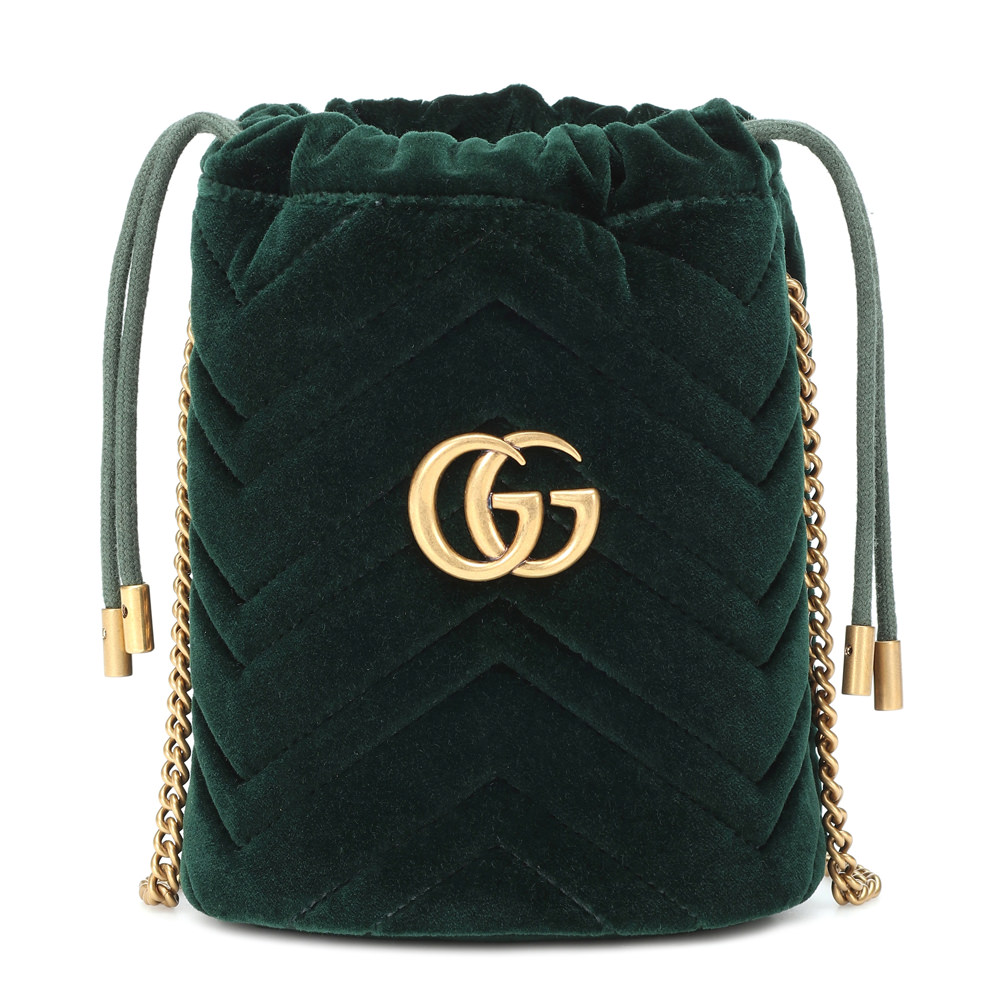 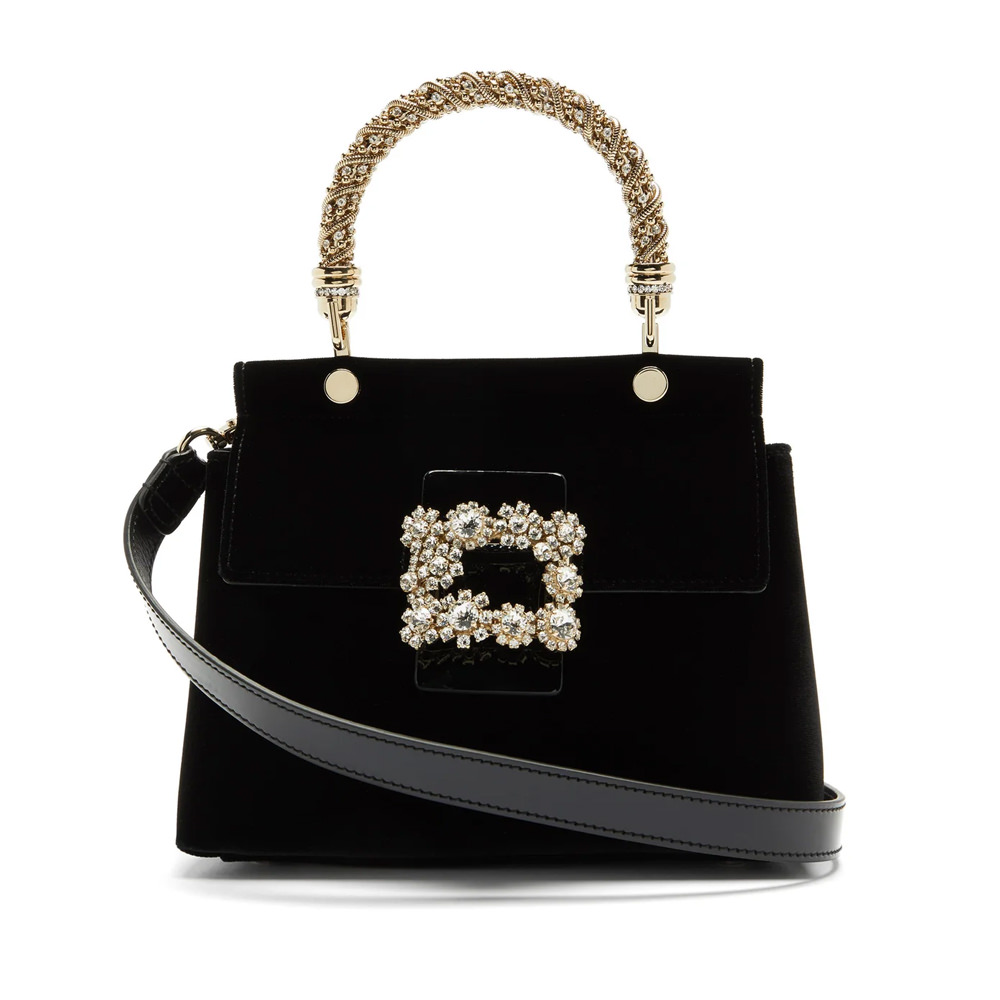