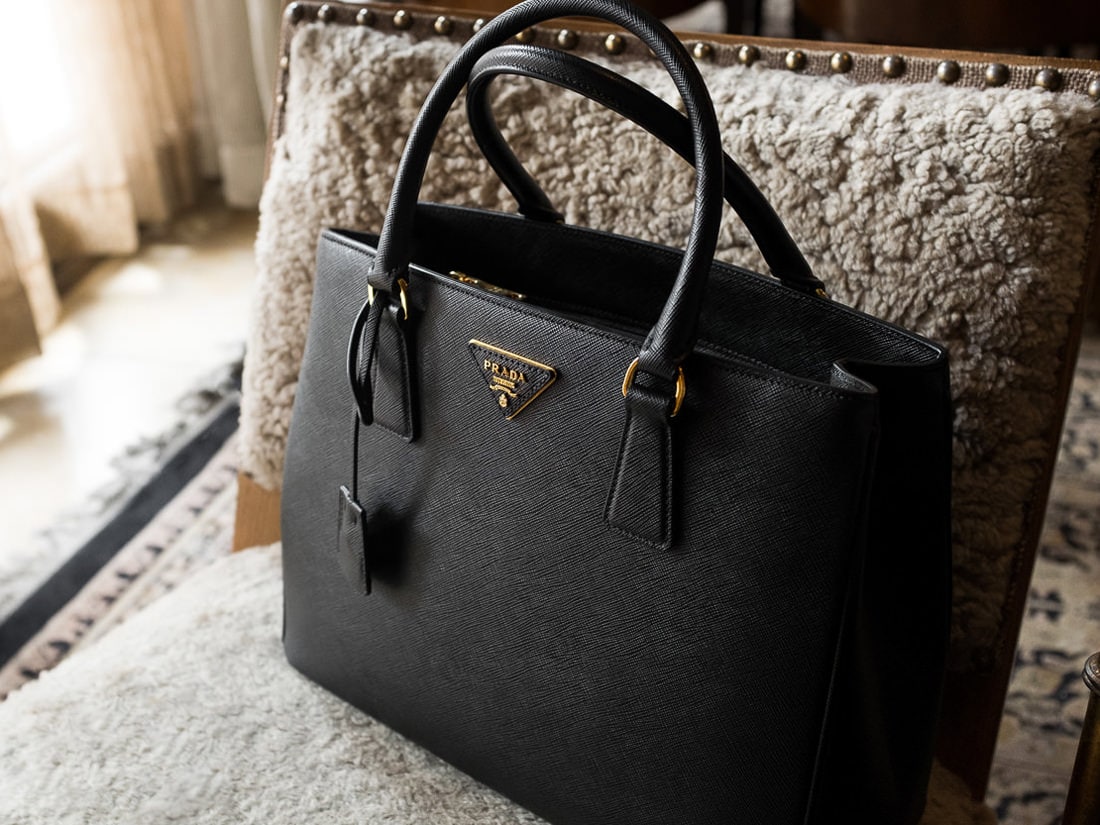 If you know and love handbags, you’re likely no stranger to the world of Prada. A storied Italian design house based in Milano, the brand was founded in 1913 by Mario Prada. Known worldwide for its precise craftsmanship, in modern years the brand has expertly combined innovation with its traditional manufacturing processes, resulting in products that consumers will love and use for years to come. Combining quality with classic designs is one of Prada’s specialties, and easily one of Prada’s most recognizable handbags, the Galleria, has become a timeless classic.

Rooted in tradition, the Galleria is more than just a bag, it’s an icon. Though the bag was originally introduced in 2007, the history of the bag dates back to Prada’s humble beginnings. The bag gets its name from the “Galleria Vittorio Emanuele II”, which is where Mario Prada, grandfather of Miuccia Prada, opened his first store in Milan in 1913.

Crafted from Prada’s iconic Saffiano leather, the bag encompasses everything that Prada’s DNA is rooted in. From its expertly designed shape and silhouette to its sturdy and timeless leather, the Galleria is a true reflection of the brand and is at its core quintessentially Prada.

The Galleria is made in Italy at Prada’s Sandicci Factory, which is an entire facility that is dedicated to the whole production cycle of handbags and leather goods specifically. It is here that the Galleria is expertly crafted from prototyping and cutting, to dyeing and assembly: each step is carefully monitored to ensure the maximum level of quality. Finishing and testing are the final stages in the process, and it’s within these steps that every handbag is examined to ensure it meets compliance with Prada’s quality standards. 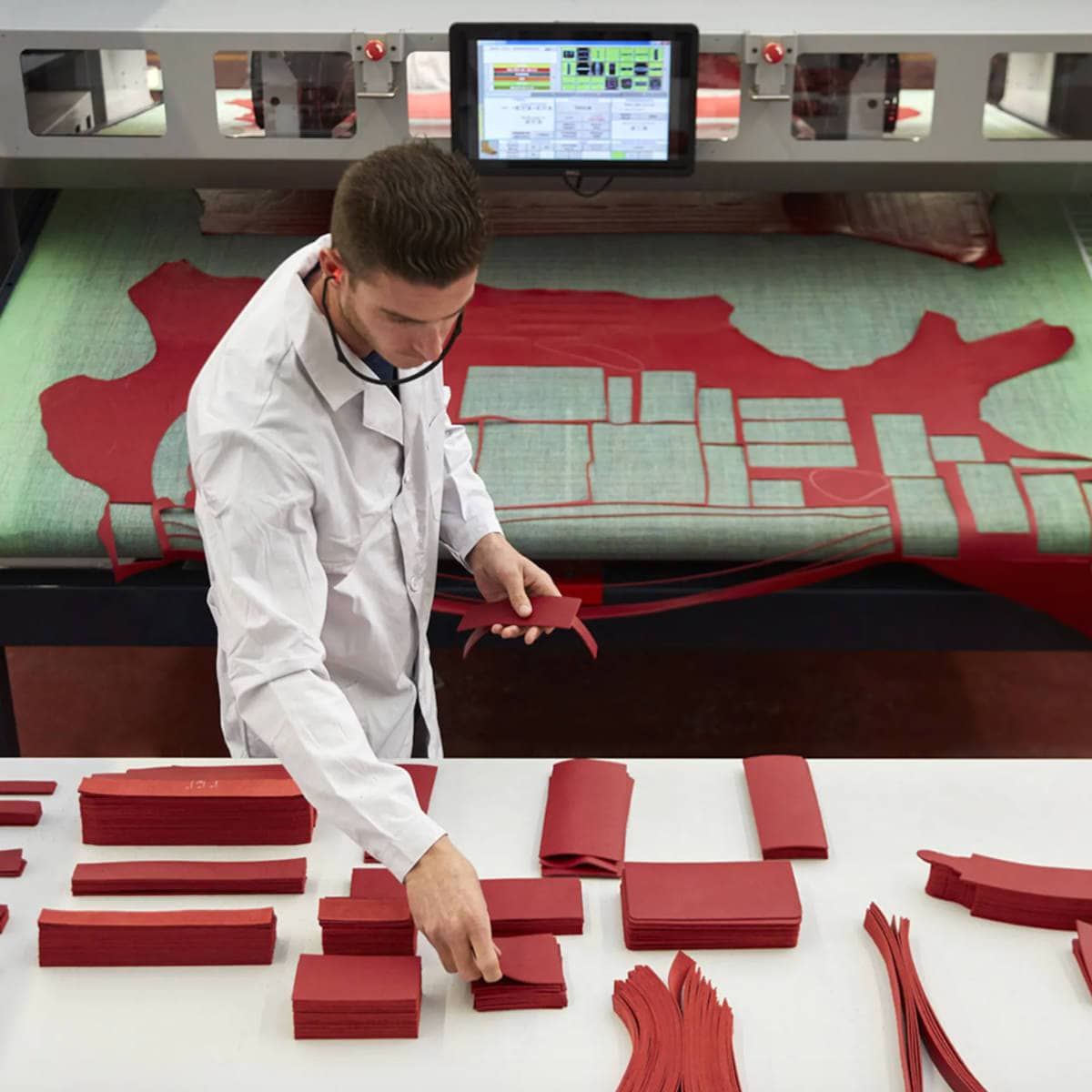 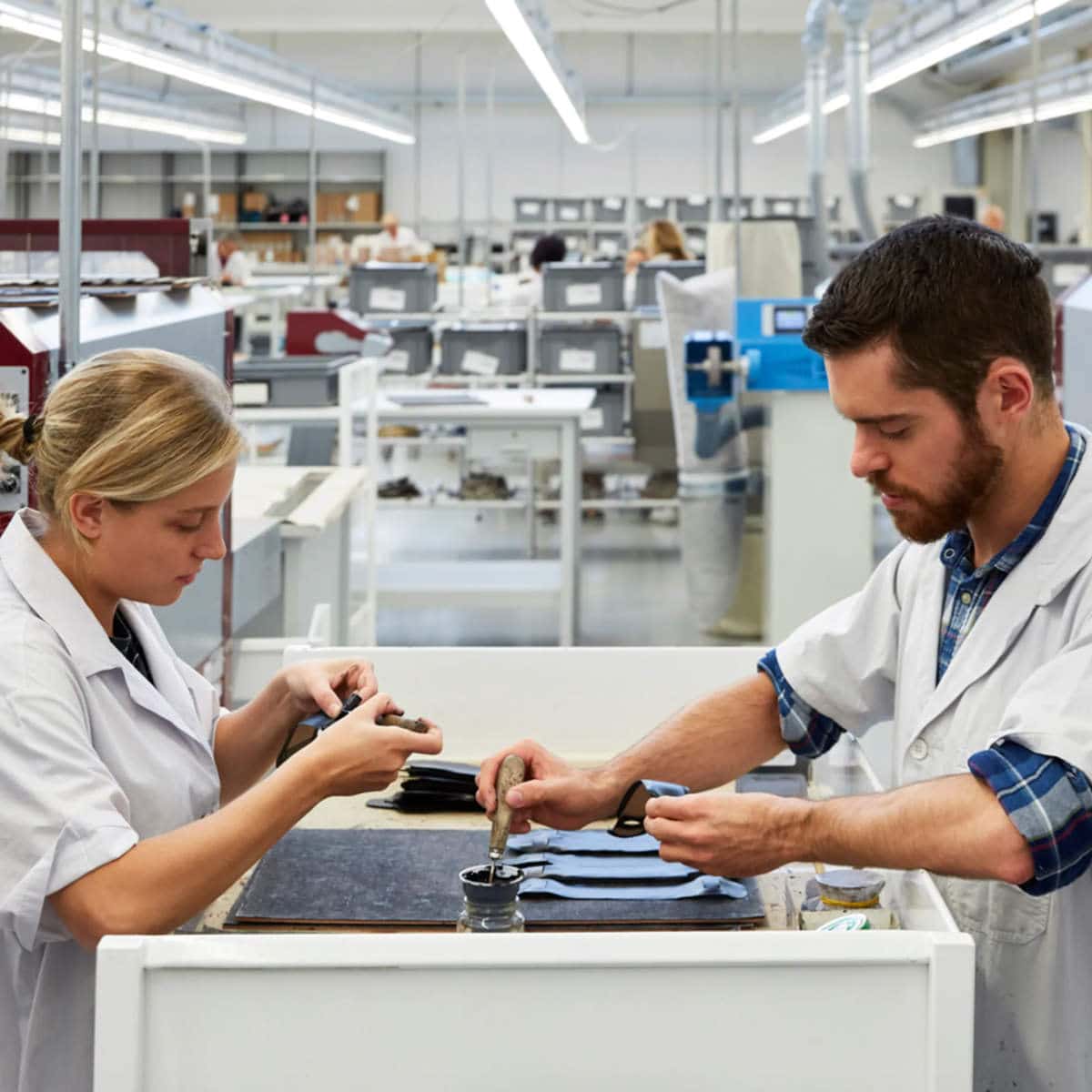 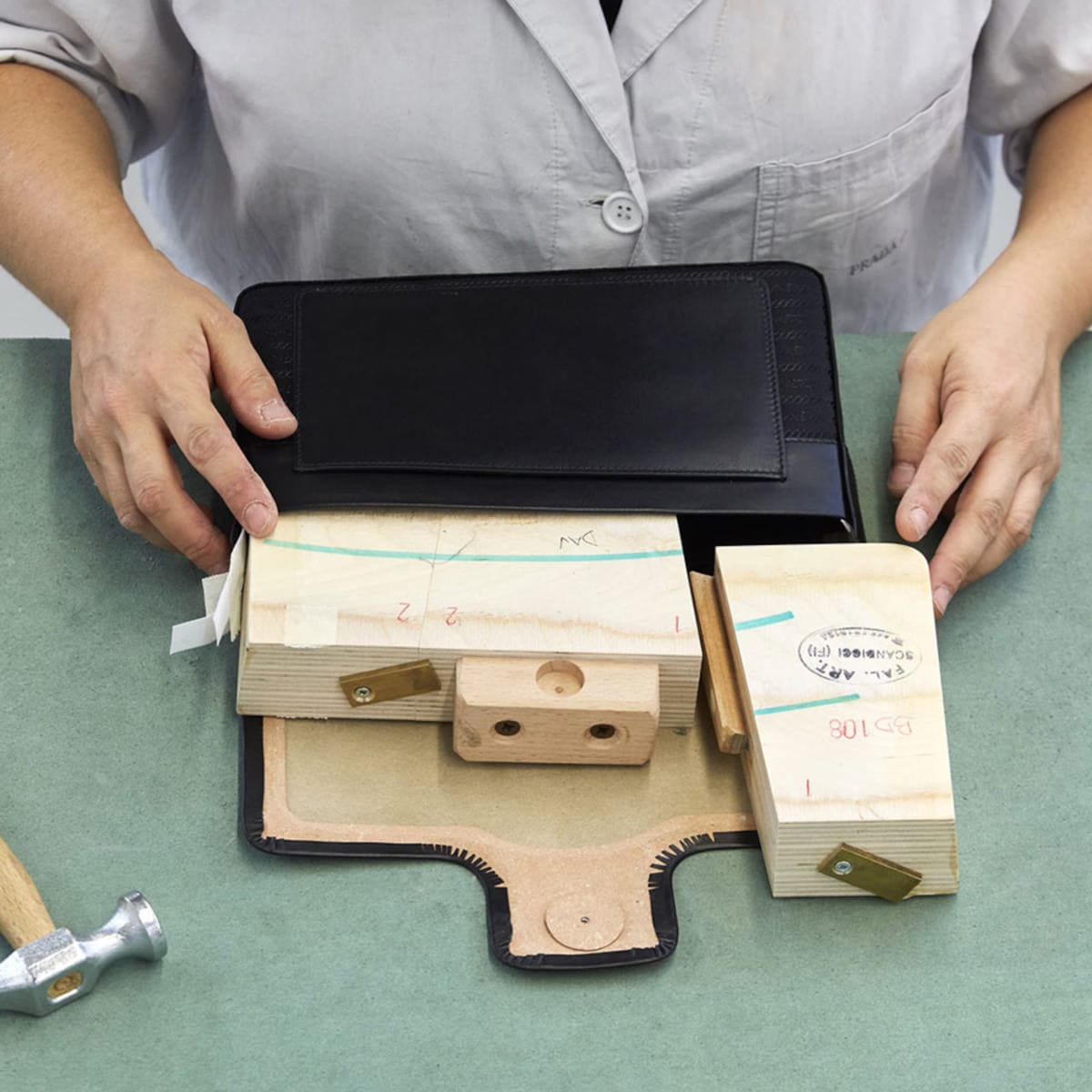 The Galleria’s popularity shows no signs of slowing down, and now it’s offered in six different sizes and a gallery of colors. With a sophisticated appeal and elegant design, there’s a Galleria bag perfect for everyone. Aside from it’s name, the bag’s lining gives an ode to the past with its classic logo jacquard lining. A little known fact about the Galleria is that it’s also called “three pockets” for the multifunctional compartments inside the bag. There’s a central opening and two zip compartments on either side. A shape that will never go out of style, owning a Galleria is like owning a part of Prada’s history. 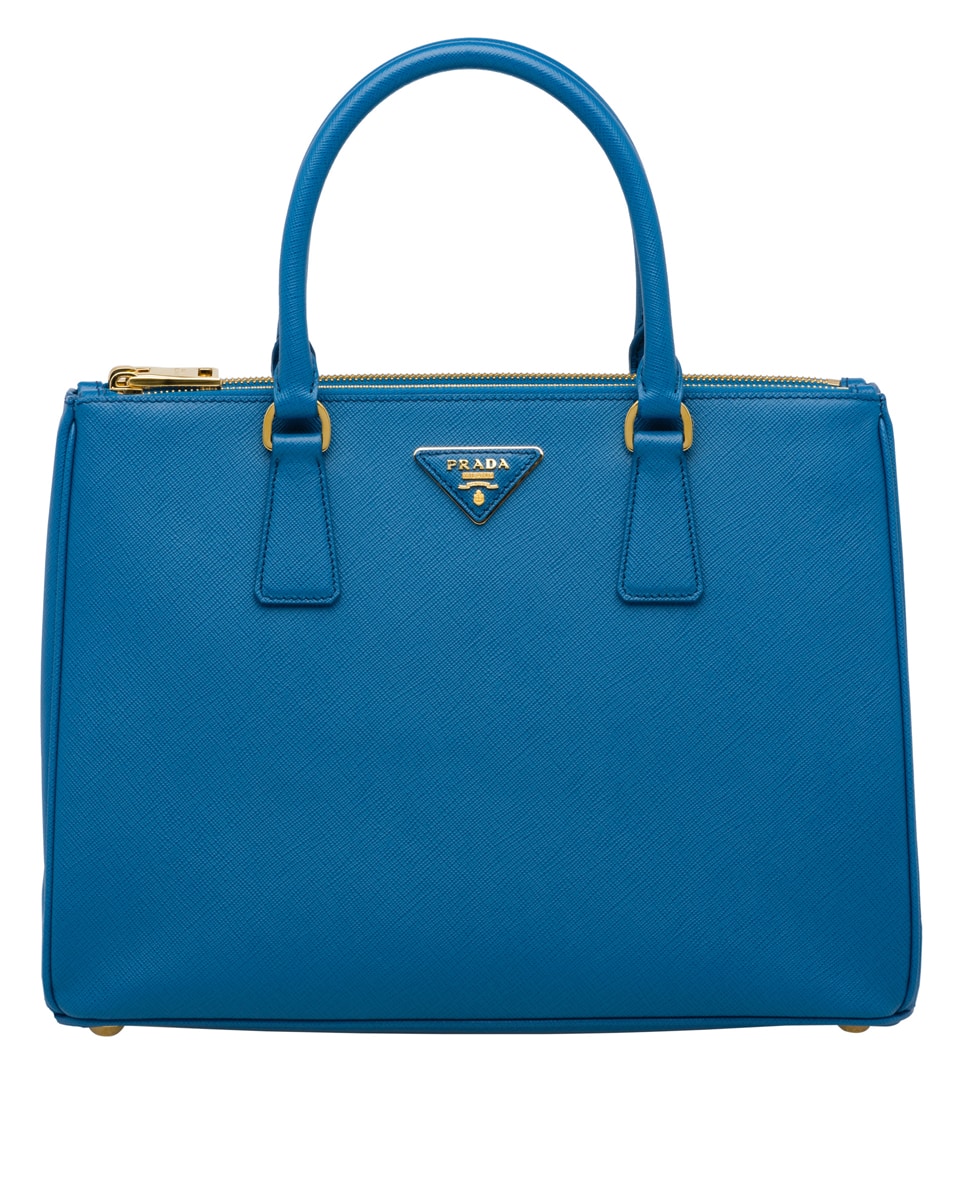 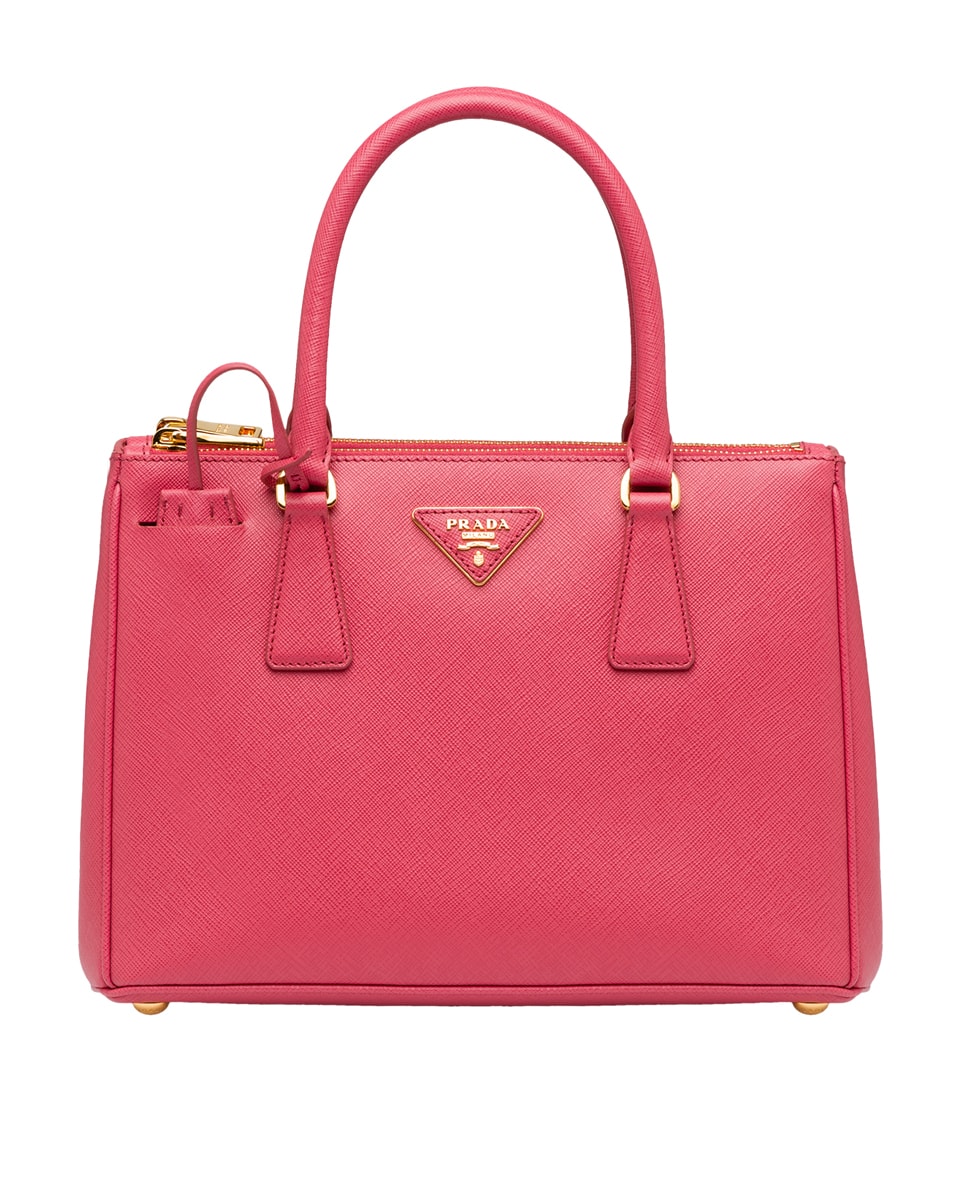 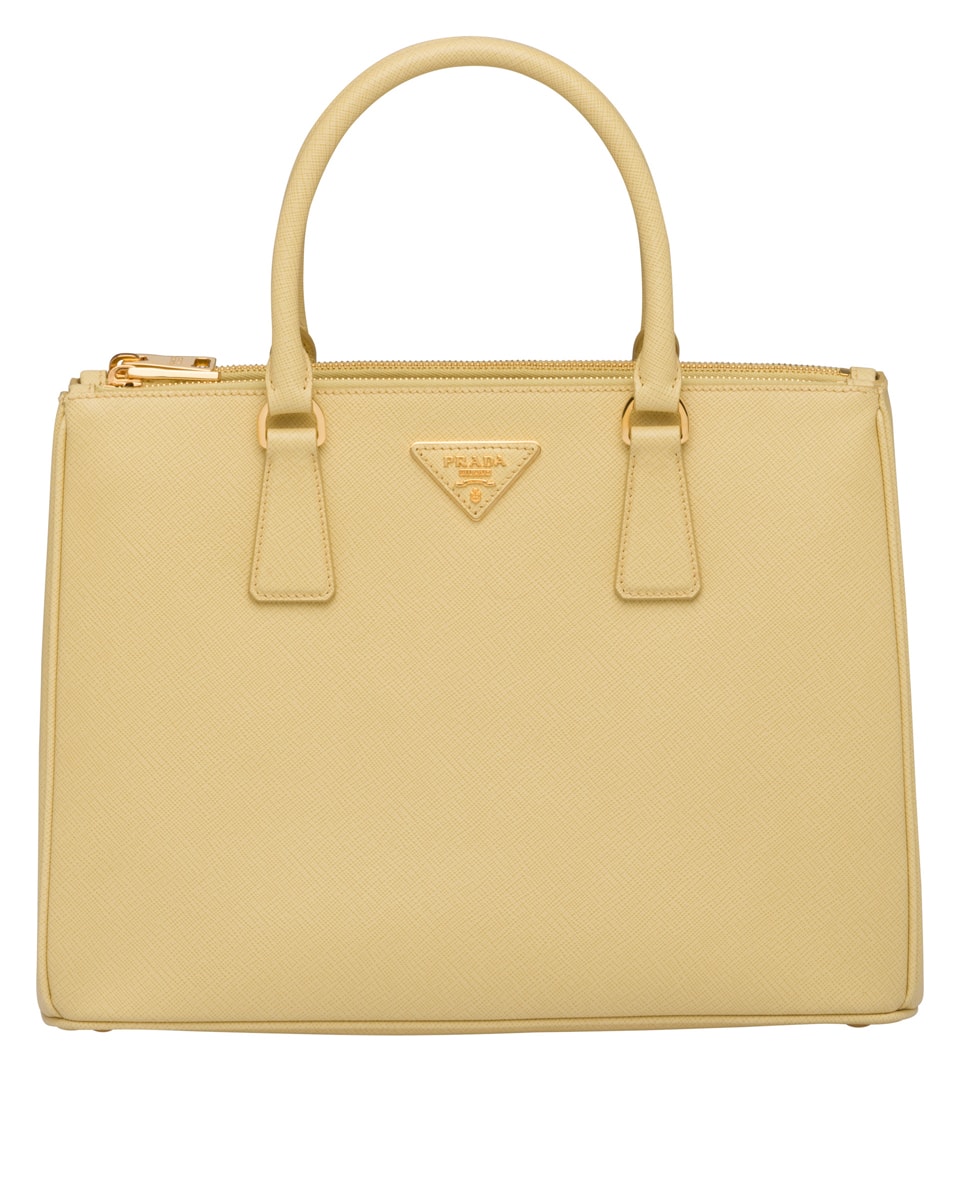