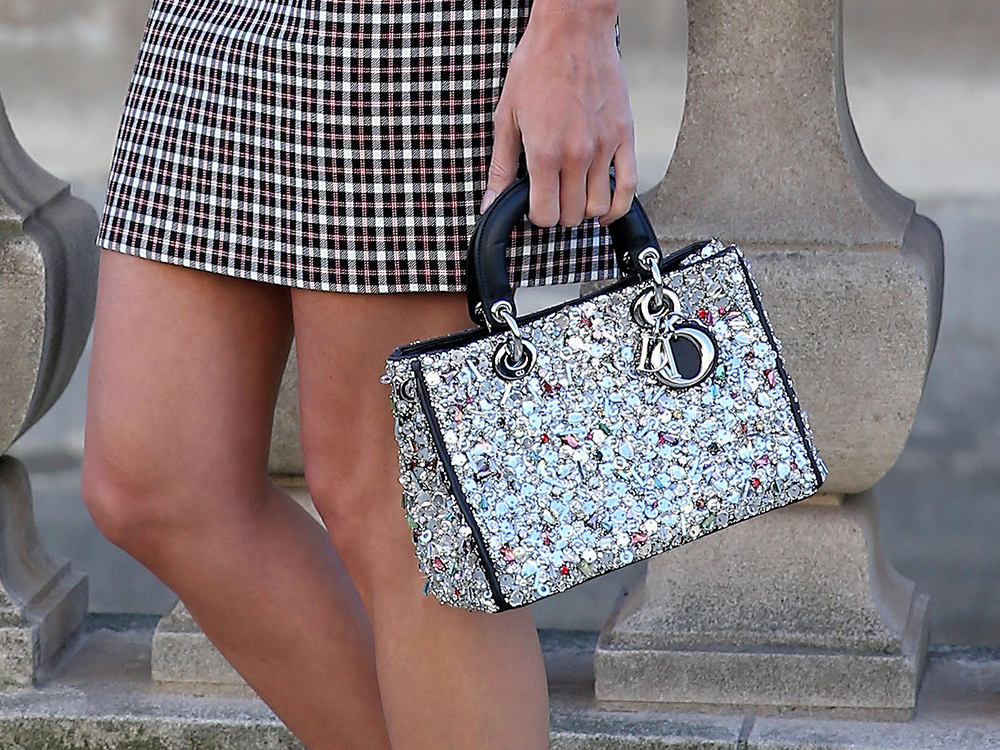 If you’ve been as fond of Dior‘s handbags as we’ve been lately, we have some unfortunate news to share this morning. Raf Simons, Dior’s much-lauded creative director of 3.5 years, has decided not to renew his contract with LVMH, the brand’s parent company, according to an announcement made yesterday in Paris.

The Cut’s Cathy Horyn, who has covered Simons’ career closely for years, has the most comprehensive analysis of the decision, and it’s clear this isn’t a case of a brand’s executives pressuring a designer to leave or be publicly fired. Horyn reports that LVMH execs have had nothing but praise for Simons and that his designs have driven a 60% increase in Dior’s sales since his arrival in 2011, as well as wide critical acclaim. Instead, by Horyn’s estimation, it seems as though Simons simply wants to do other, perhaps less stressful things; his motivations were described only as “personal reasons.”

Spring 2016, presented earlier this month in Paris, is Simons’ last collection for the brand, and LVMH has not named his successor, although the company will surely have the pick of the litter for such a coveted, high-profile role. We’re certainly going to miss Raf Simons’ influence on the brand’s bags, though.

Since joining the Dior staff in 2011, Simons has overseen an expansion of the brand’s handbag line, including design debuts like the Diorama, Diorissimo and Be Dior bags, as well as an expanded Lady Dior line. The expansion, which was characterized by Simons’ modernism mixed with Dior’s signature ladylike polish, was largely well-received, with a clear uptick in consumer interest (our now-very-busy Dior subform on the PurseForum can attest to that) and more celebrities carrying the bags than ever, which tends to be influential on luxury shoppers.

When LVMH announces who will take Simons’ place at Dior, we’ll let you know. How do you feel about the news of his departure?