Gear Up for Warm Weather: The Season’s Best Crossbody Bags 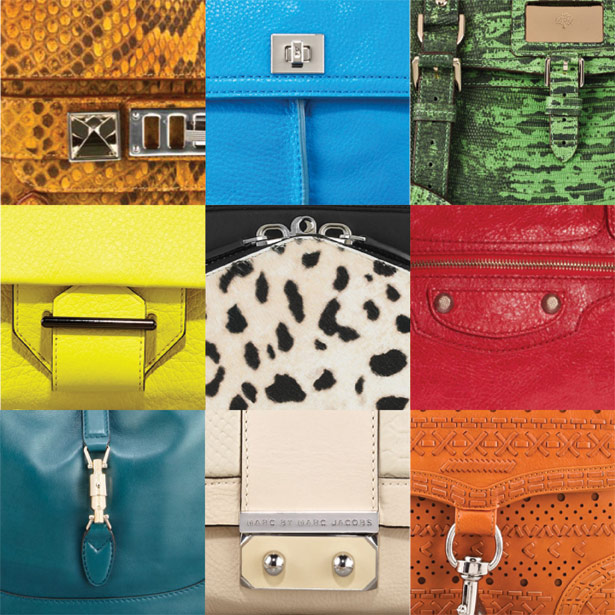 As you may have noticed, we didn’t do any posts about “Coachella style” around here. There are a few reasons for that: First, feathers + fringe + denim cutoffs does not = style. You only have to see so many pictures of Vanessa Hudgens in her day to day life before you realize that those sorts of looks don’t work when you’re not stoned in the middle of the desert, which means that I’m not going to try to force them on you, even if it is an easy post to write. Second, Coachella is an event that only a relative handful of people attend every year; isn’t having good summer style overall a much more worthy topic of conversation?

That’s why we’ve created our ode to the best summer bag option of all: the crossbody. Lightweight, completely hands-free and mostly small enough to carry off a bright color or a zany exotic print, you’ll be attached at the hip with the Best Crossbody Bags of Spring 2012 (almost literally) after all of the gossip chatter about celebrities at Coachella has long faded. Music festivals come and go, but a great bag is forever (or at least for a season for two). 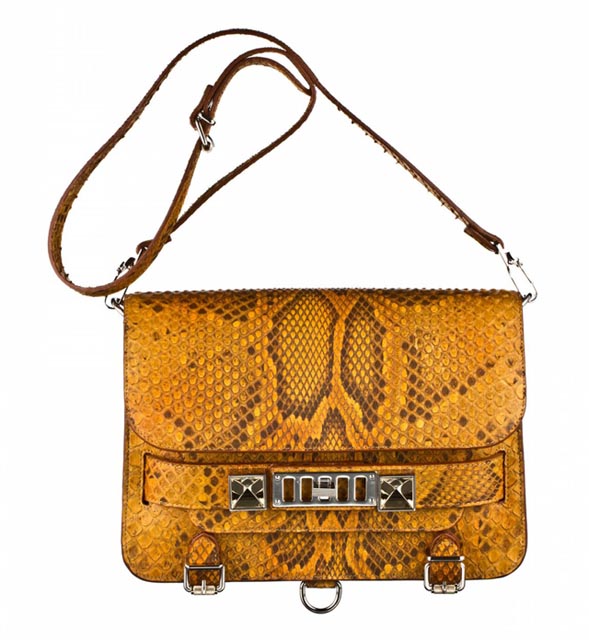 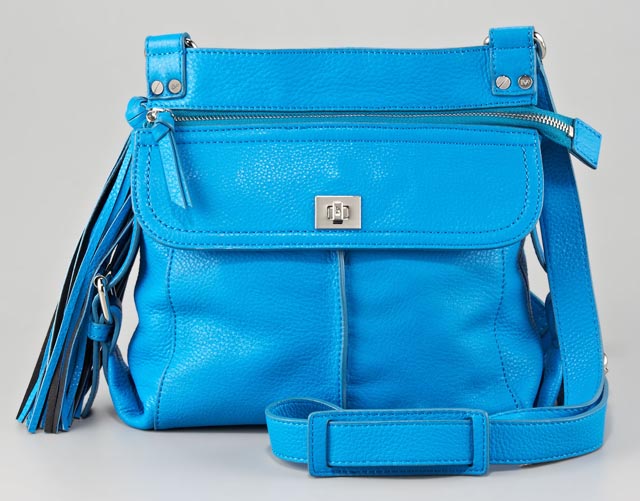 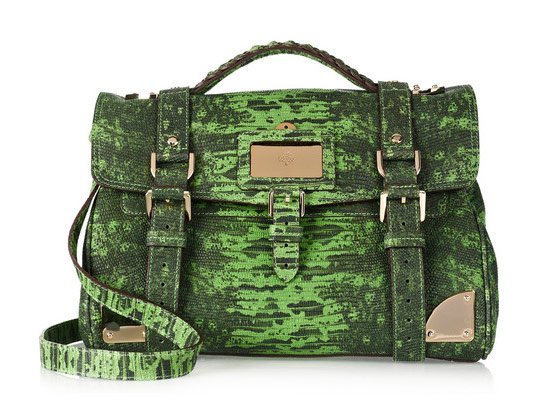 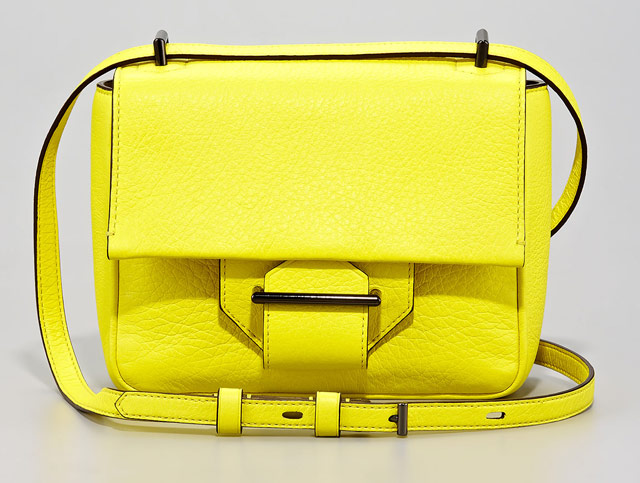 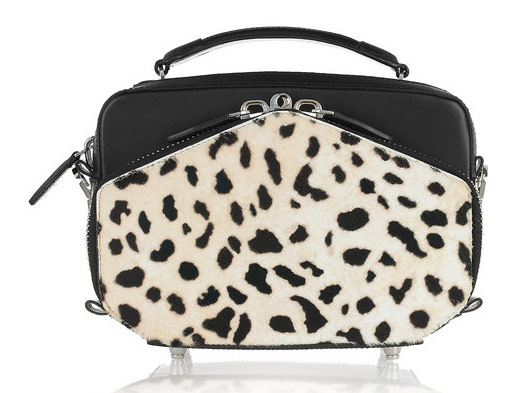 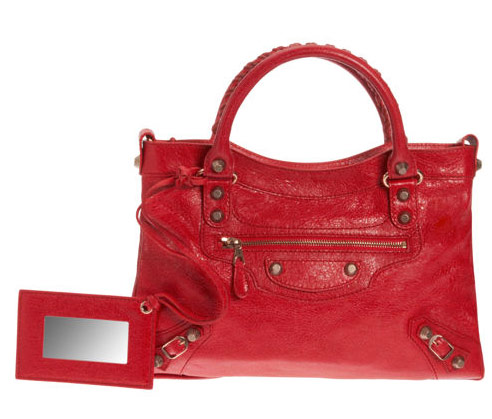 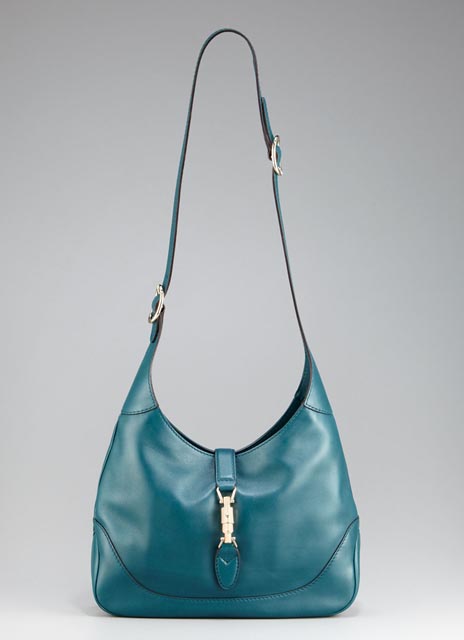 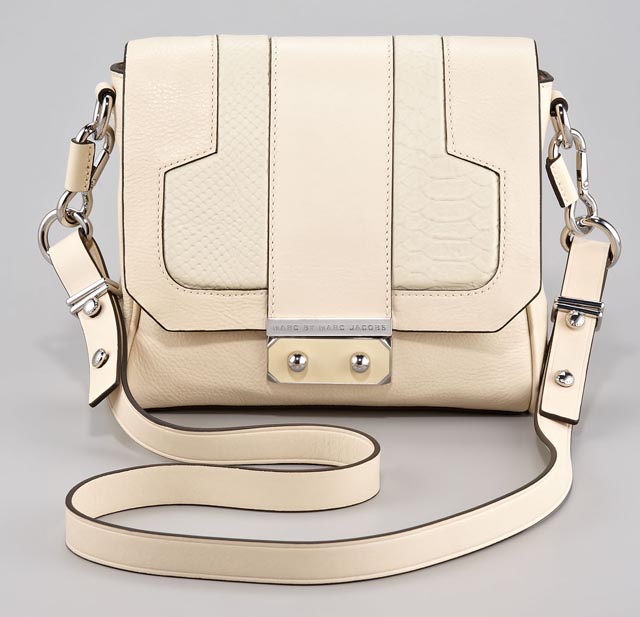 Marc by Marc Jacobs I Work For Tips Crossbody, $358 via Neiman Marcus 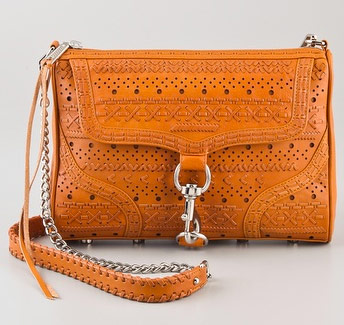 Love all of these, especially the yellow Reed Krakoff

Of course I found myself loving the Balenciaga, but the Proenza is equally as fabulous!

Proenza has higher price, much higher

i’ve been eyeing the rebecca minkoff mac bag for weeks and now i just know i need to get it for summer!! 🙂

Just got that Rebecca Minkoff MAC a few days ago and it is gorgeous in person! Super quirky and fun, but still awesomely practical.

my fav is the Mulberry one. i really like its lizardy (i know it’s not a real word, but i think it describes it pretty well) look

How on earth did you leave off the Linea Pelle Dylan Medium Tote!??

Of course I found myself loving the Balenciaga, but the Proenza is equally as fabulous!

This bag is name after famous American singer Lana Del Rey. With a
classic structure and hints of gold hardware for the utmost elegance, this
Mulberry Del Rey in Deer Brown bag illustrates the label’s affinity for
understated glamour. Carry this polished piece against an equally sophisticated
look to strike the perfect note.

Buy
latest Mulberry Bags 2012 at
Mulberry Outlet UK to save your money. You will
enjoy Free shipping, Top Quality Bags and Up TO 75% OFF discount! Click here http://www.mulberry-delrey-bags.net/2012-cheap-mulberry-del-rey-deer-brown-grainy-print-leather-pid-1284.html
for more details.