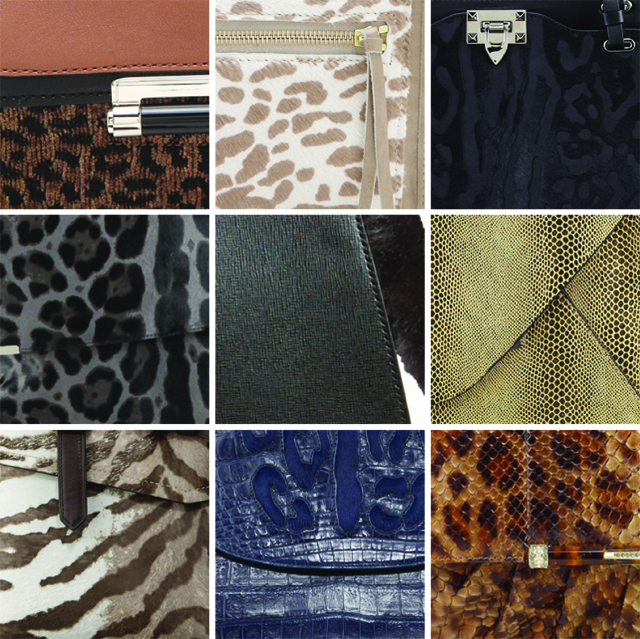 When I spoke to Net-a-Porter fashion director Holli Rodgers a few weeks ago regarding Pre-Fall and Fall 2013’s big accessories trends, she expressed a bit of a reticence toward animal prints, and leopard in particular. In fact, Rodgers reported that she had tried to make it through the whole buying season without adding any leopard-print bags to the Net-a-Porter fall roster, although that didn’t quite come to pass. She may not be the only person who’s experiencing a bit of animal print fatigue; pre-fall and fall collections still feature plenty of animal bags, but many of them have a less aggressive feel than in seasons past.

With the notable exception of Gucci Fall 2013, animal prints, including leopard, zebra, giraffe and snake, feel more subtle in a variety of ways. On some bags, the materials are now implemented as trim instead of as the main attraction; on others, the contrast had been dialed down to make the print look paler than it might have been in past seasons. The most extreme example, of course, is tonal leopard, where only a difference in texture makes the print apparent. Check out the best examples of the trend below, and let us know – do you still love animal prints or are you ready for something new? 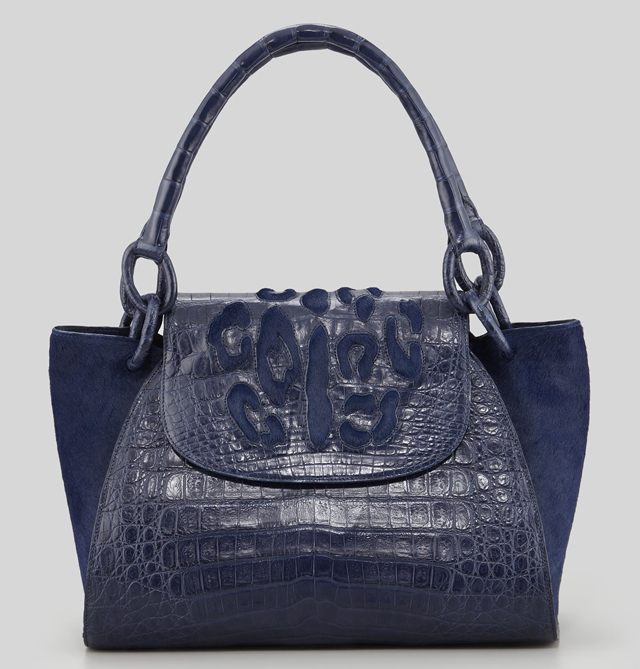 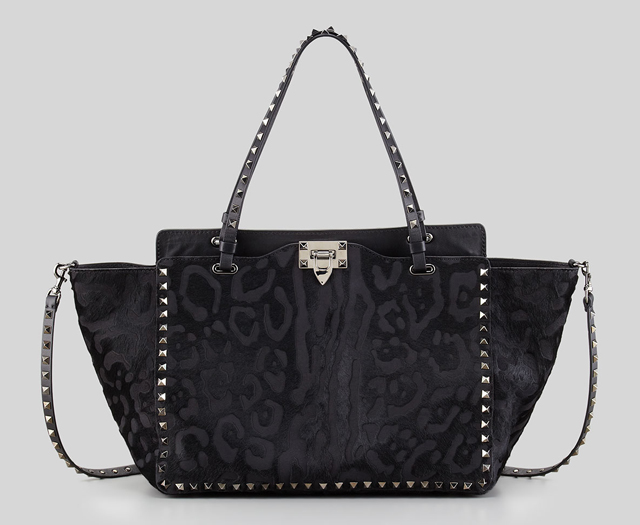 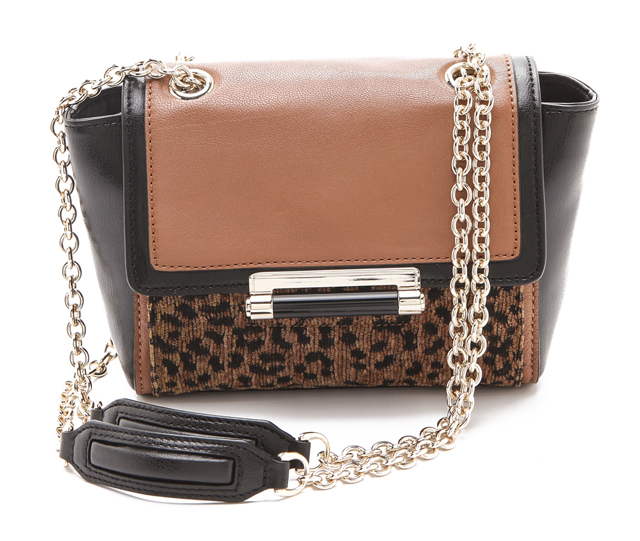 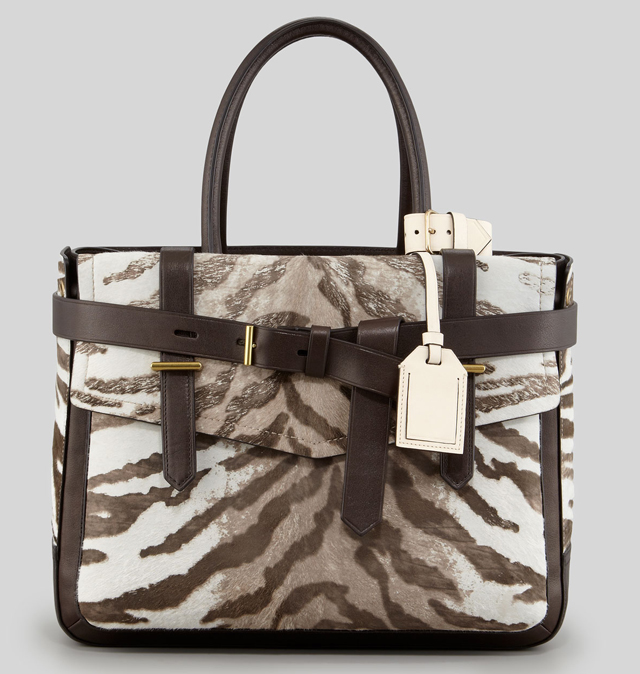 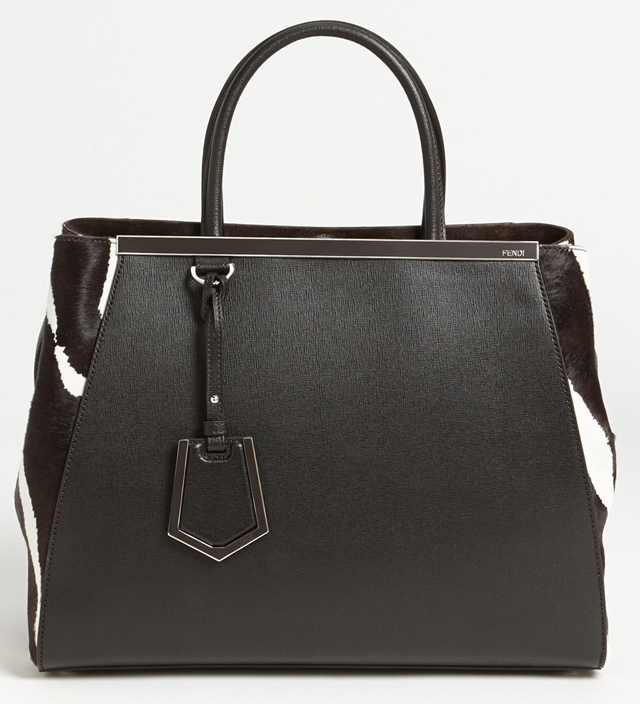 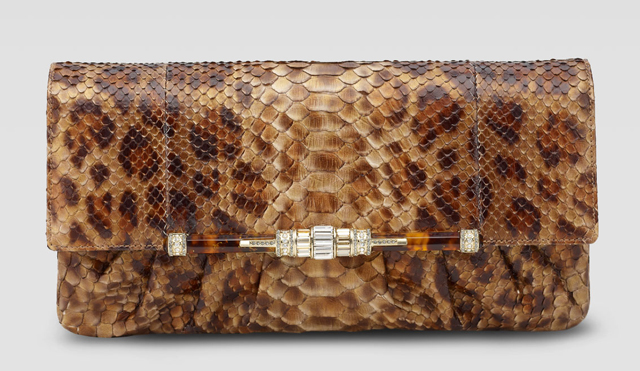 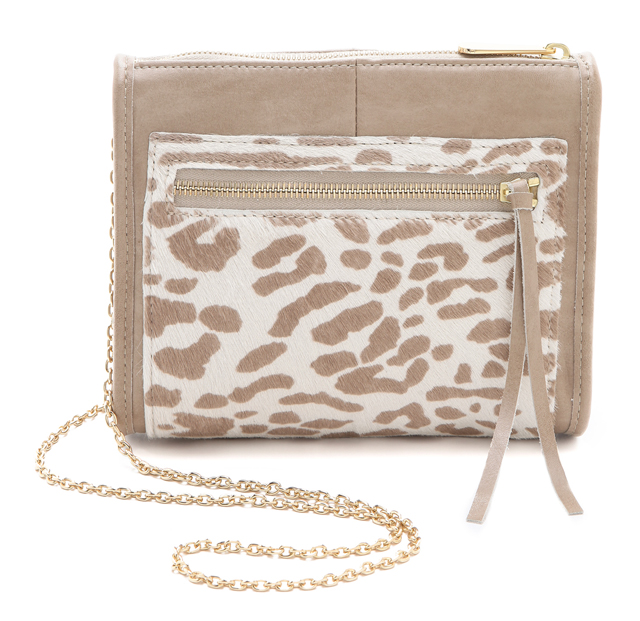 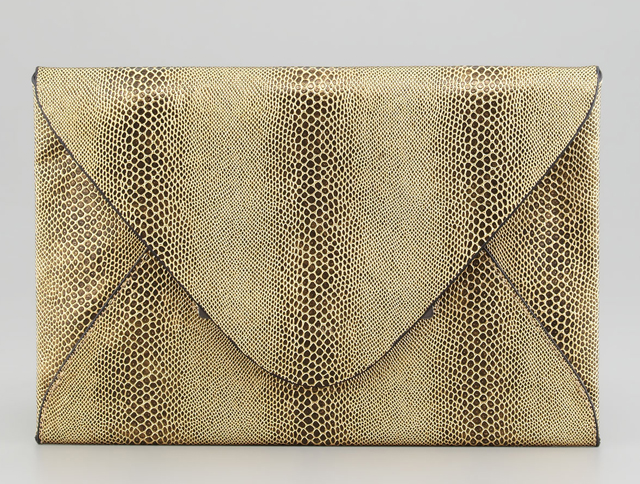 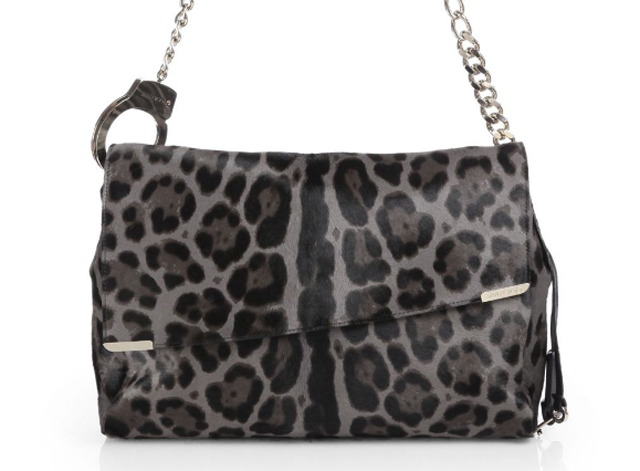