Alexander Wang    Love It or Leave It

Love It or Leave It: Alexander Wang’s Potential Handbag Comeback 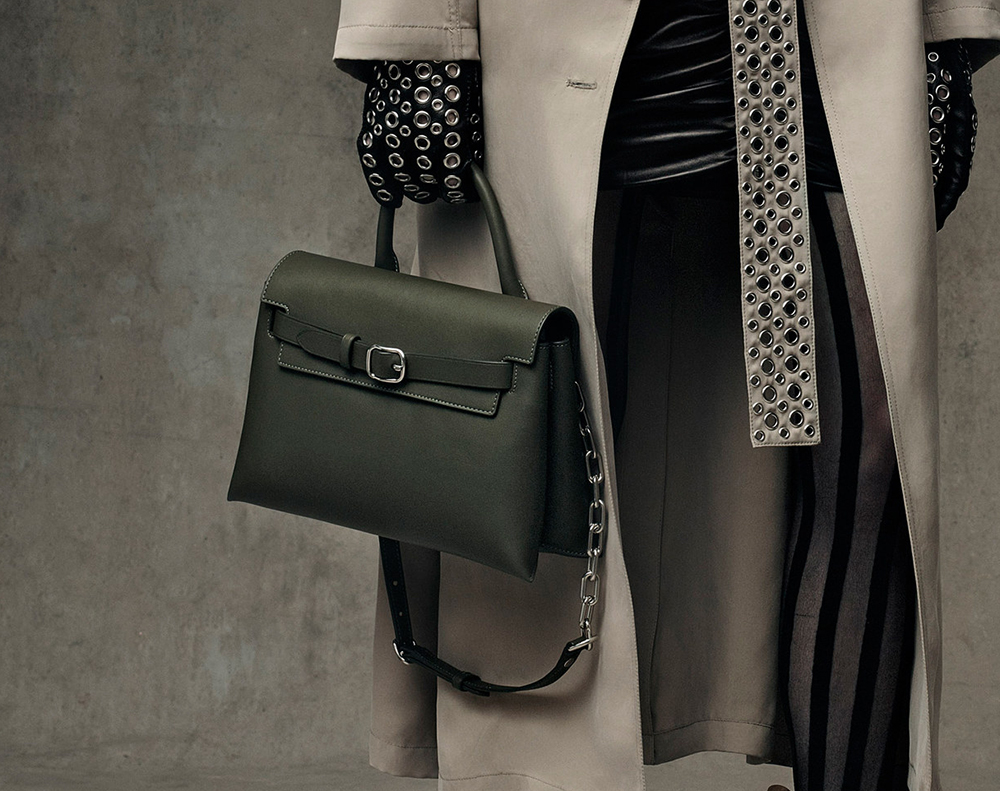 Although Alexander Wang still sells tons of handbags and generates plenty of consumer interest, it’s been a few years since both the brand and the man behind it had a hit bag. That may sound troublesome, but it’s not as bad as it seems; brands don’t need to reinvent the wheel every year because a popular design and the variations that spin off of it are usually enough to sustain a brand’s accessories bottom line for seasons on end, if managed carefully. Wang’s hits (and there have been plenty) have done just that.

While the designer was at Balenciaga, though, I noticed a creative slowdown in the brand’s once-prolific handbag business. All of Wang’s current marquee designs for his eponymous label predate his arrival at Balenciaga, and since then, new designs like weird sneaker bags have failed to catch on. Now that Wang’s back at his own brand full time, though, things are starting to feel more promising. For evidence, look no farther than Wang’s Pre-Fall 2016 lookbook.

Emphasis on consumer-focused accessories has never been a big part of Wang’s runway shows or lookbooks, but there are several strong options in the Pre-Fall 2016 images. These bags feel more grown up than many of Wang’s past creations, but they still have the designer’s dark, slightly industrial, very cool edge that’s long made him the toast of American It Girls. In that way, they seem like a strong way forward in Wang’s post-Balenciaga career.

Check out the bags below and let us know whether or not you’re on board in the comments. 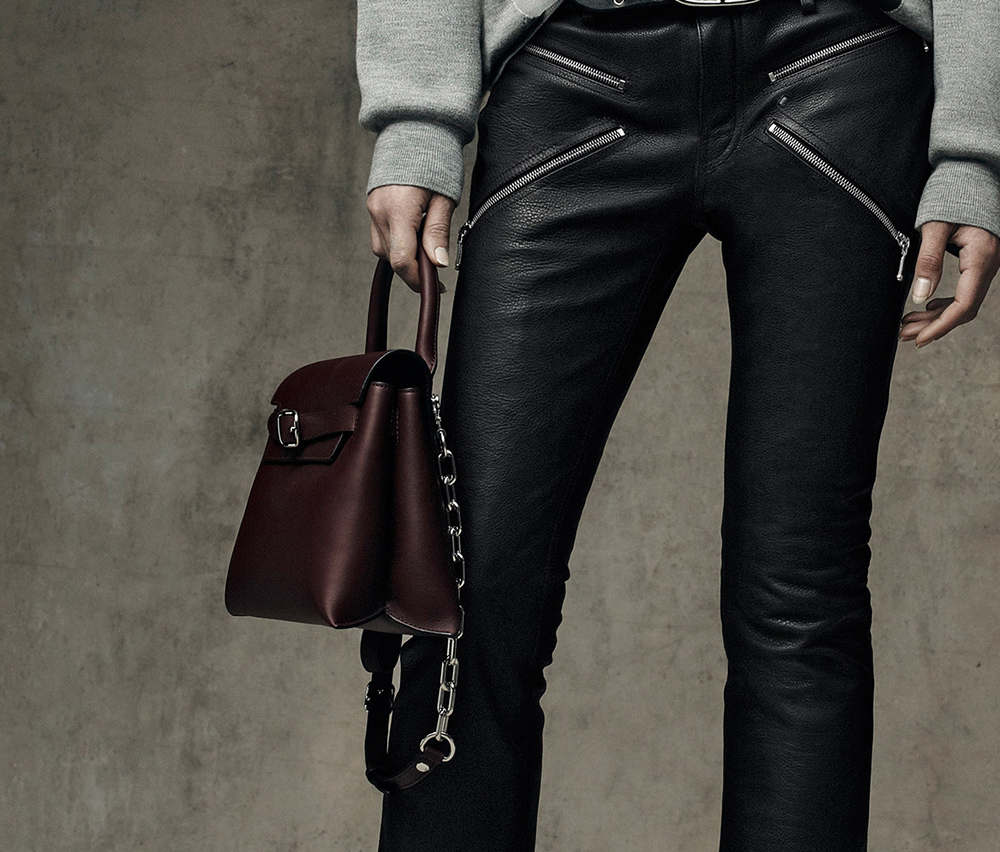 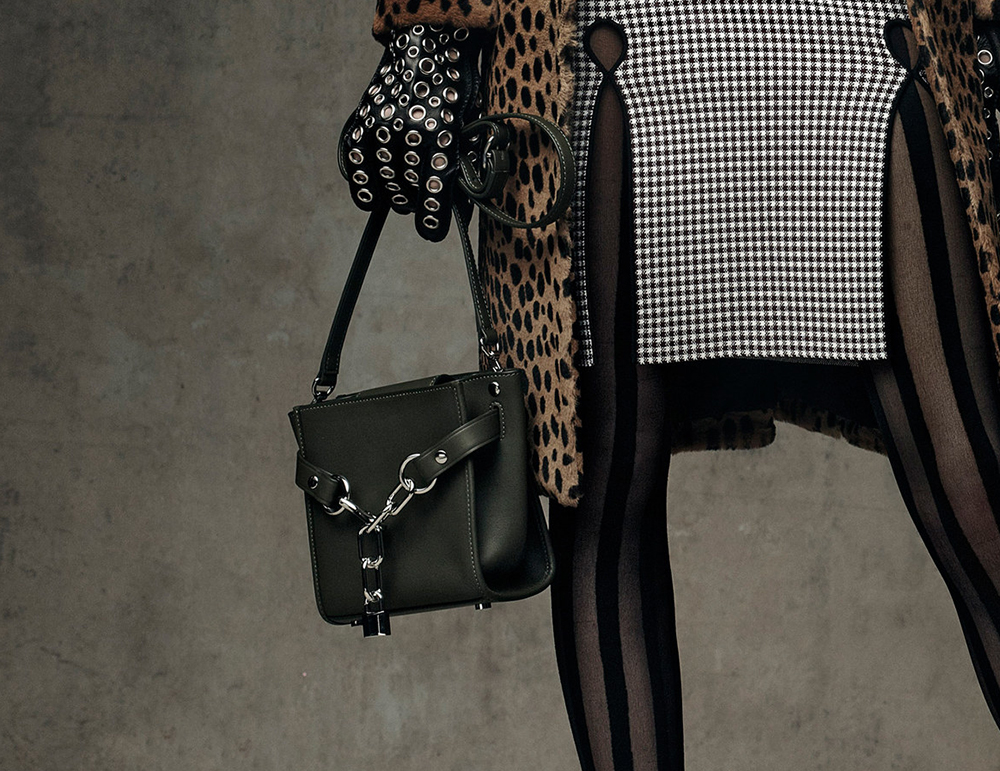 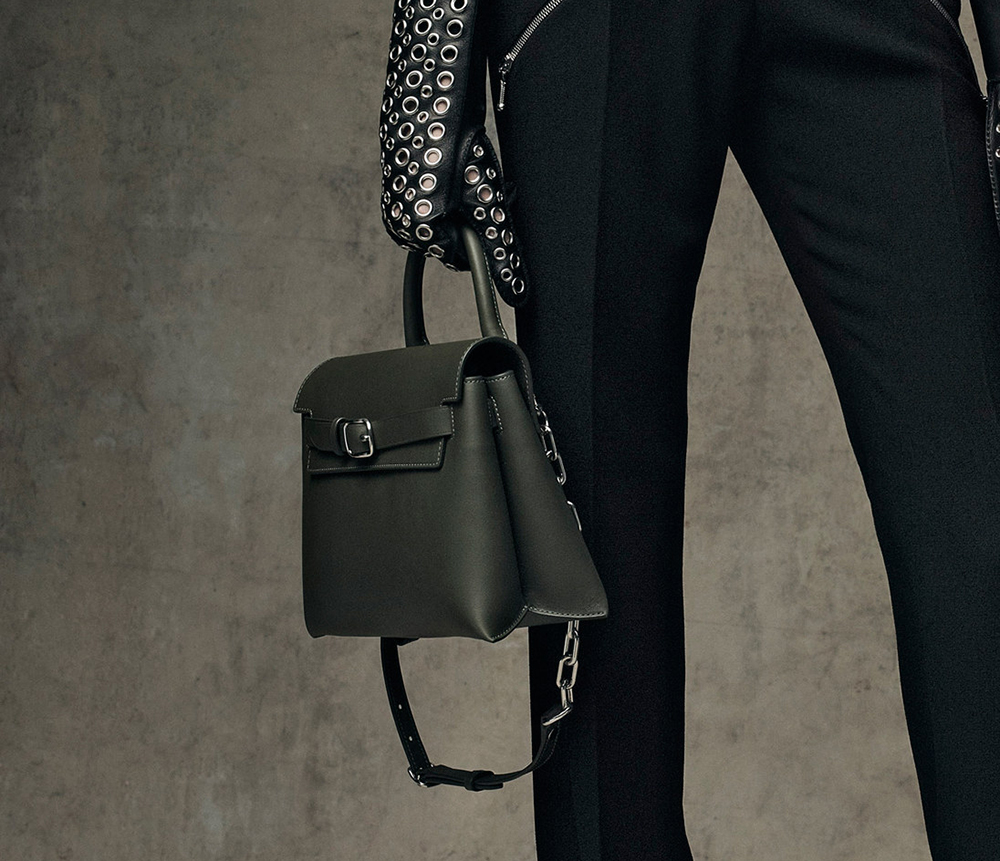 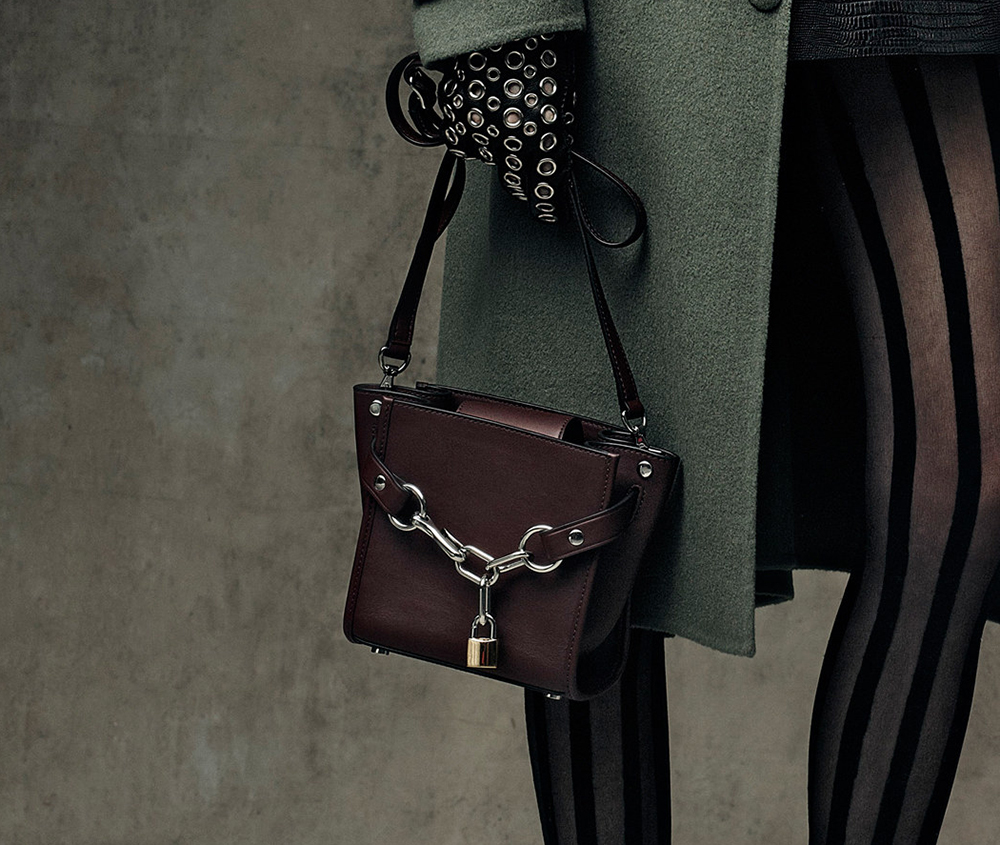 Love #3/#6 — the padlock chain makes it much hipper than the other boxy Kelly style. As always, would have to see what the quality is like in person.

Everyone is copying classics these days, nothing new. Just add different hardware to the same bag and viola you have a “new” bag. Ugh. I like AW bags. Brenda, Rockie, backpacks, Prism. However, each time I went to buy, there was just enough something to prevent me from buying them. The backpacks were too sloppy and I would have to look for stuff inside even though the leather and colors were gorgeous. The messenger bag was too stiff with the stiff back. Rockie especially with iridescent studs is too heavy and opening zipper a tad bulky. Prism tilts which I hate, I like bags to stay steady. Brenda is perfect with the many pockets but cross body too small for my frame and the leather on the chain strap moves so carrying it all day is not comfortable. I loved the iridescent chain on the Brenda, so gorgeous, but when it arrived and I tried it on, I had to send it back. Just a tad increase in size and a little longer strap would have been perfect. So I go to the AW section but there is always something. I end up buying Rag & Bone or other brand instead. And AW always comes on sale so why pay full price.

Isn’t Wang supposed to be this edgy, contemporary designer? His bags look like Hermes Kellys with a heavy chain strap. The way they sit also looks awkward.

#1 looks gorgeous! Love the bag and it’s a breath of fresh air for AW. However, I wouldn’t buy it because of the awkward position of the top handle, that placement of the top handle on an AW bag has stopped me before so I know it’s going to stop me again.

Chains are really cool and edgy, but their lack of functionality and impracticality make them too gimmicky for me to invest in anything more than a junk level bag.