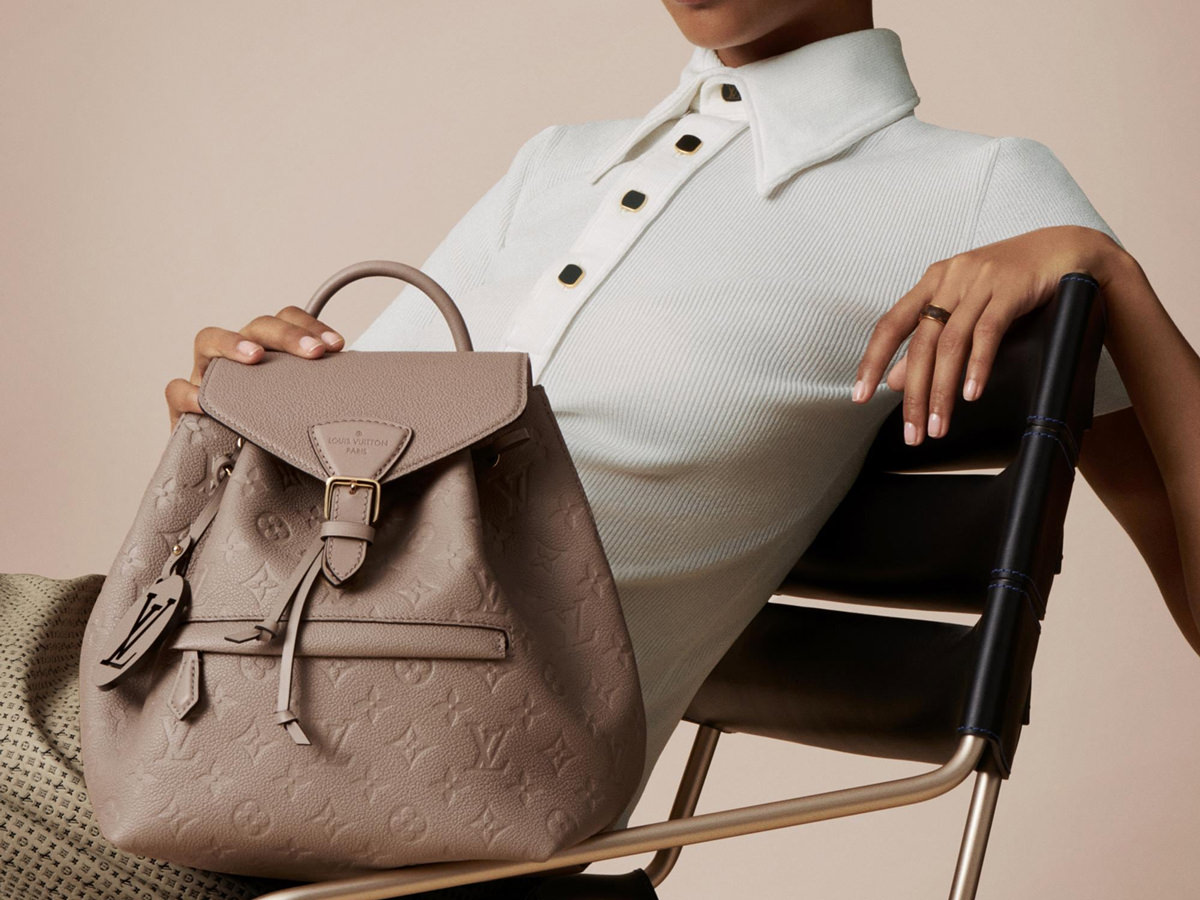 Since their resurgence in popularity over the last 4 years or so, backpacks have become less of a trend and more of a wardrobe staple. Handbag lovers, and even those that had previously sworn off backpacks, now count the shape as an essential silhouette to have in one’s arsenal. They’re not only functional, but they can also be insanely stylish, and it is not surprising that there are countless options from nearly every designer.

One of the most popular backpacks in the handbag world is, of course, Louis Vuitton’s Palm Springs Mini, which is a, now iconic, miniature version of another house favorite: the Palm Springs Backpack. Both bags were released as part of the brand’s cruise 2016 collection, and almost immediately the mini was a hit, spotted on the arms of countless celebrities and fashion stars.

It’s not far off to partially credit Louis Vuitton for the current popularity of the backpack, but let’s not forget that long before the iconic Palm Springs, another favorite backpack came out of the French design house. Yes, we’re talking about the House’s iconic Montsouris Backpack. 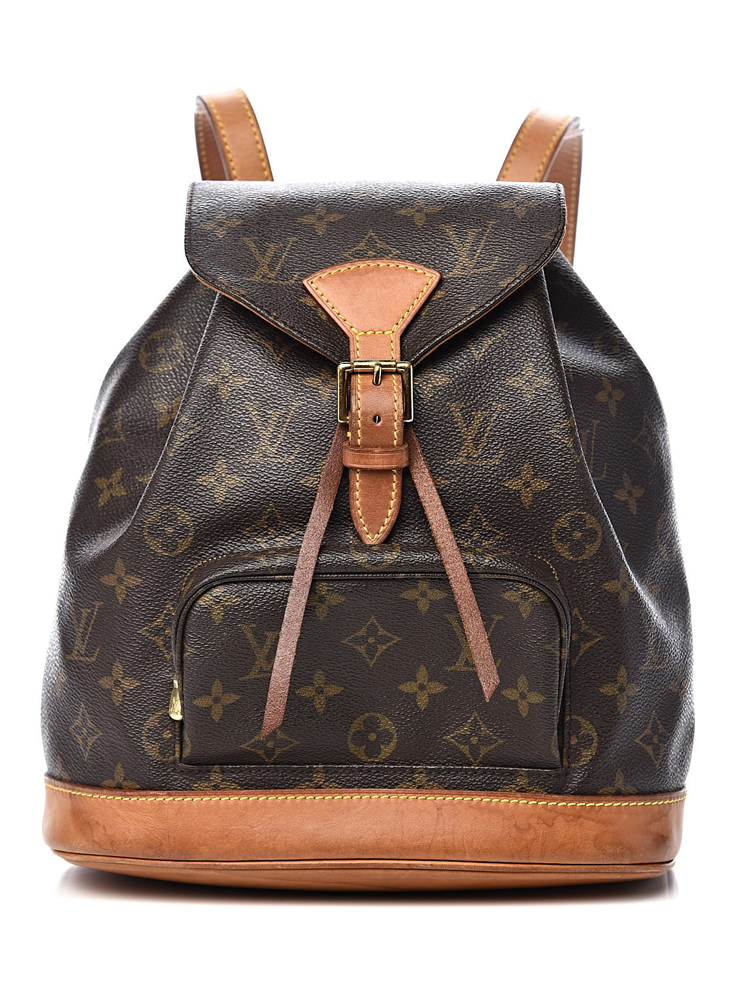 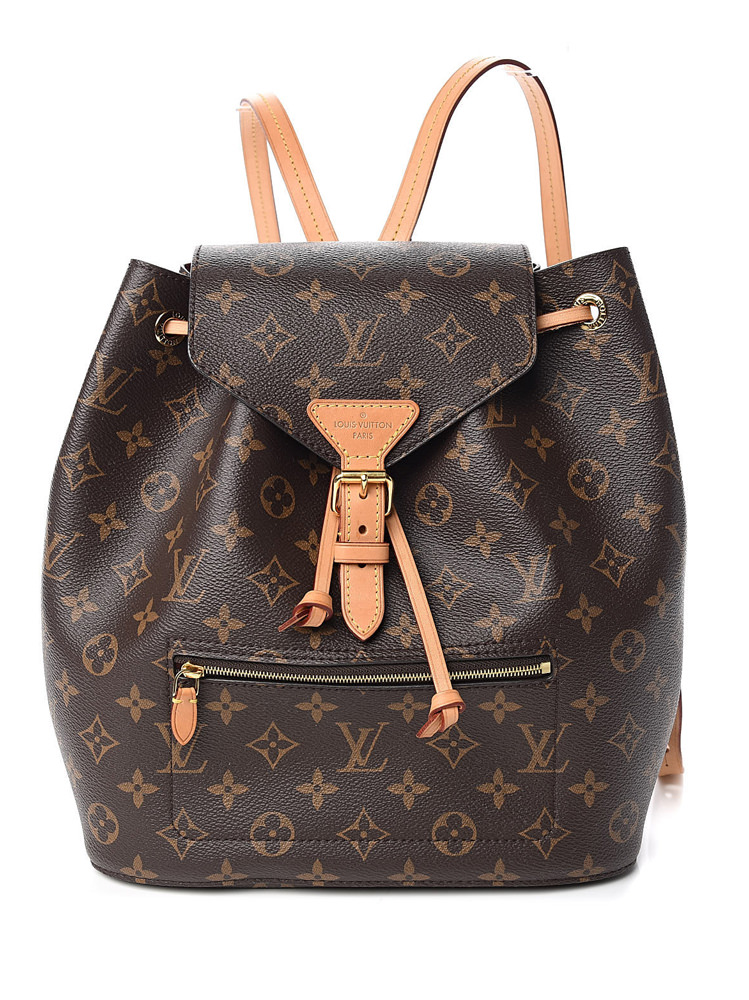 Named after Montsouris Park on the southern edge of Paris, the original version of this beloved bag was released in 1994. Though it was eventually discontinued, Louis Vuitton eventually re-released the bag, minus the Vachetta leather bottom, in 2017 at the height of the backpack trend.

Now, Louis Vuitton has reinterpreted this iconic silhouette in Monogram Empreinte embossed leather, giving this bag an incredibly sleek and stylish update. The House’s classic silhouette is freshened up with a vintage-esque gold toned buckle and a playful, detachable LV charm. Though not as durable as a Monogram canvas backpack, the Monogram Empreinte is a subtle way to do LV Monogram and the bag is both stylish and functional at the same time

Crafted from embossed cowhide leather, the bag features an exterior pocket for easy access, as well as an interior slit pocket and a microfiber lining. Overall dimensions are 10.8″ x 13.0″ x 5.5″ and the shoulder straps are completely adjustable. Currently available in black, creme and turtledove, you can purchase now via Louis Vuitton for $2,700. 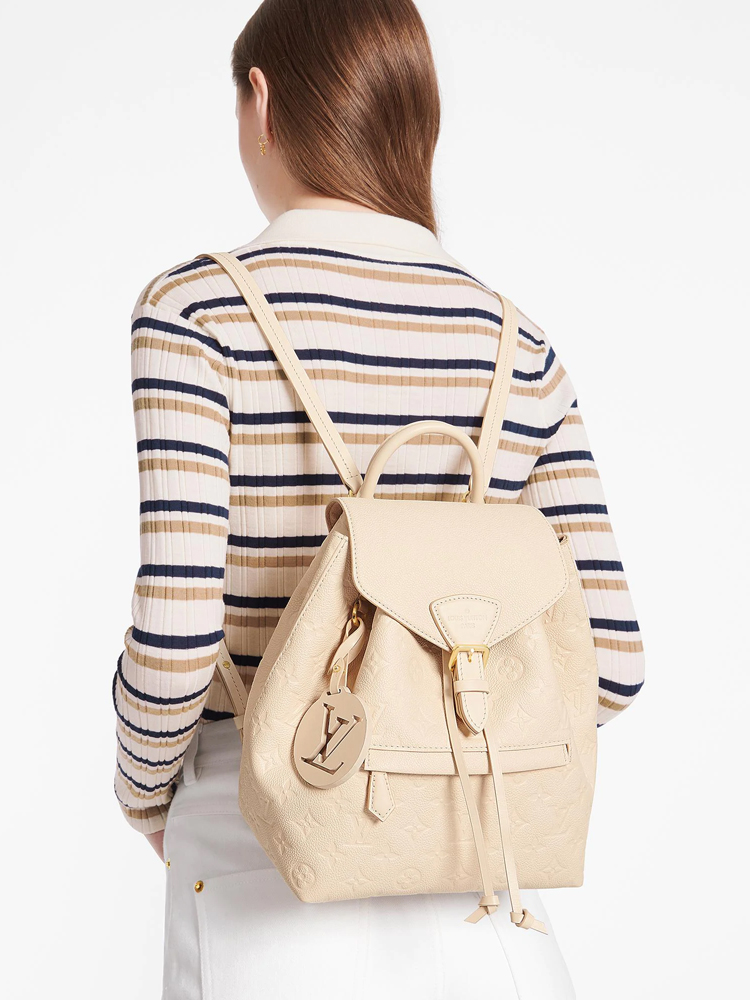 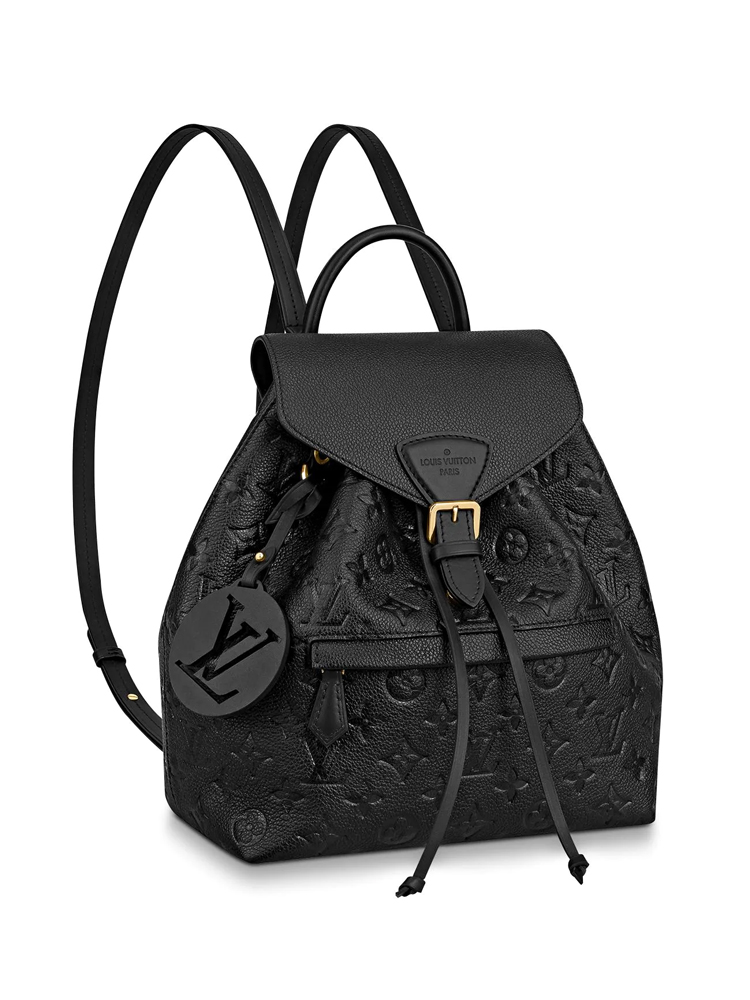 While the re-release is currently only available in embossed leather, the rumor mill tells us that the new monogram version is coming soon as well. Discuss and discover via tPF.