The start of the 2012 London Olympic Games is only days away, and for this year’s games, more designer brands than ever are pitching their hats into the ring to wish the athletes well and get a few of those sweet Olympic revenue dollars. While brands like Ralph Lauren, Stella McCartney and Armani have taken an official stake in what the athletes of their respective countries will wear during various parts of the Games, even more designers have come out with unofficial tributes. For example, virtually every British designer under the sun has released a Union Jack handbag of some sort.

Miu Miu, on the other hand, has decided to remind us that the Olympics are a meritocracy. Instead of producing pieces to support its home country, the brand’s Olympic pieces reference the outstanding athletic achievement that the Olympics celebrate with a limited edition series of gold, silver and bronze handbags, shoes and accessories. Want to get your hands on them? It might be tricky – they’re only available at select London Miu Miu boutiques. Check out the bags and accessories after the jump. Interested in the footwear? Head on over to our sister site TalkShoes for the scoop. 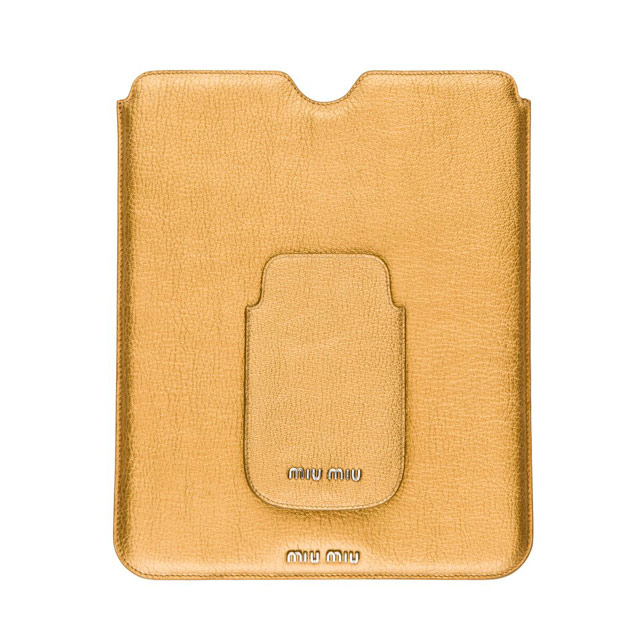 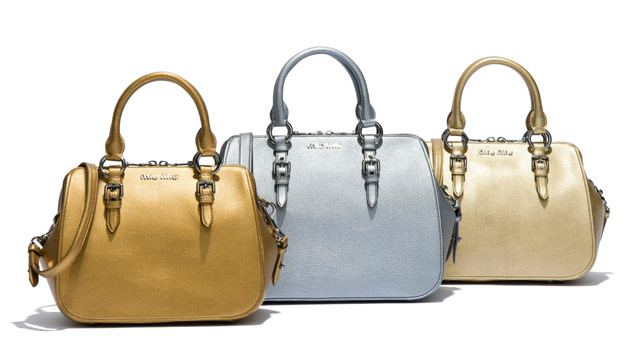 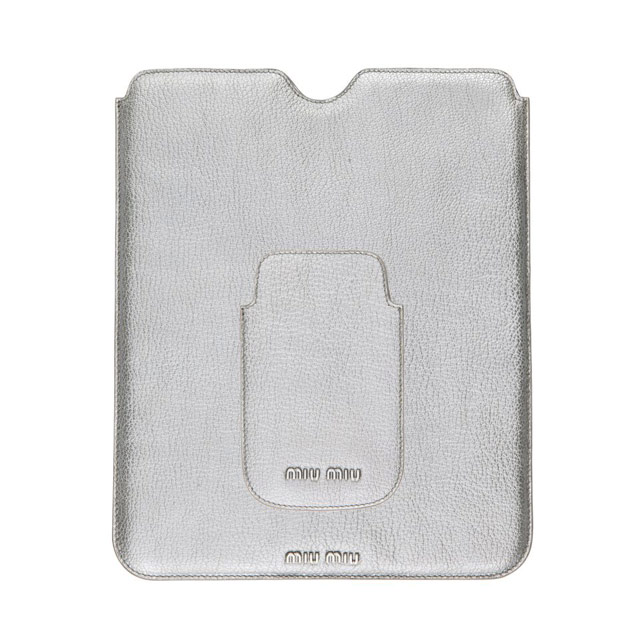 may I know how much for the gold bags?tq