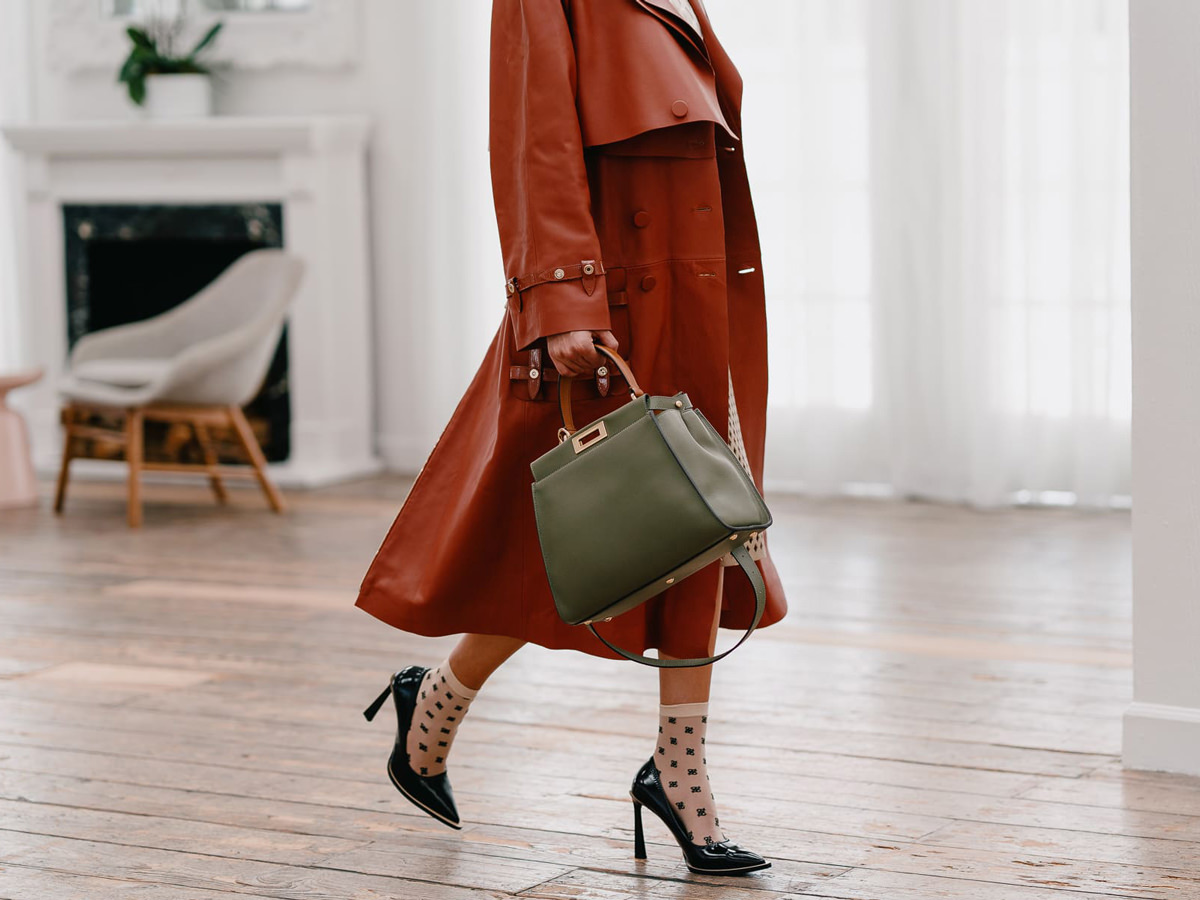 Fendi’s story began almost one hundred years ago in the Italian capital of Rome. Founded by Adele and Edoardo Fendi on a busy little street called Via del Plebiscito, the pair opened a small leather goods shop and set up what was then a secretive fur workshop.

The business became successful fairly quickly and the house was soon known beyond the borders of Rome, becoming synonymous with Italian craftsmanship and quality. Eventually the duo’s daughters joined the family business, bringing fourth new ideas spawning creativity and innovation, which to this day are pillars of the brand’s DNA.

In 1965, The Fendi Family invited a young designer to join the House in an effort to revolutionize the brand. His name was Karl Lagerfeld, and he would remain a staple at the brand until his death in early 2019. Today Silvia Venturini Fendi, granddaughter of Adele and Edoardo Fendi, is at the helm of the Fendi brand, and it was she who designed and launched one of Fendi’s most timeless icons: the Peekaboo Bag. 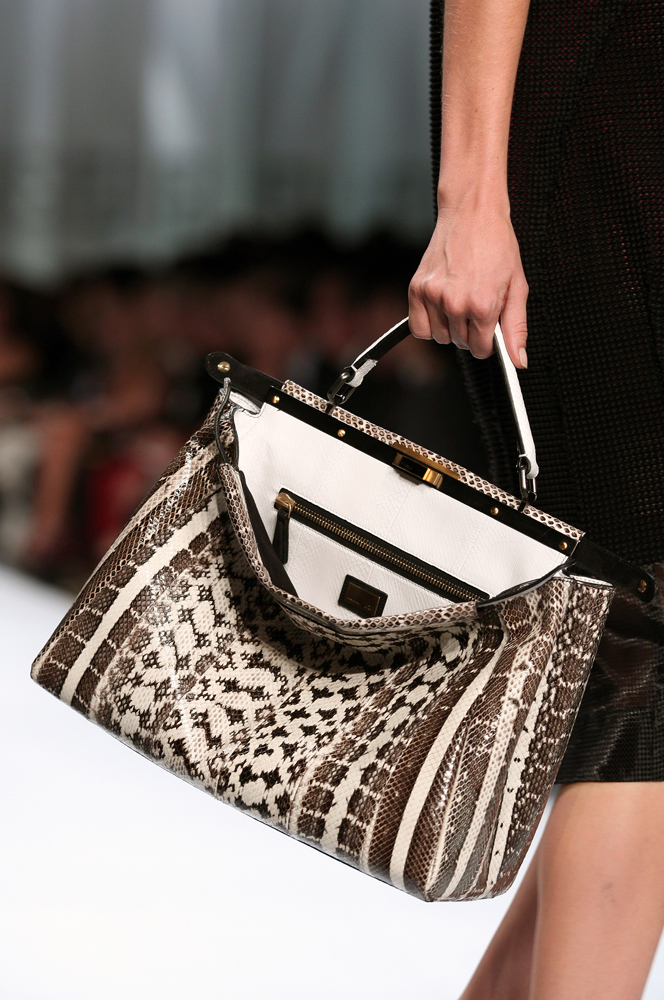 The Peekaboo will forever be associated with the house of Fendi, and though it has only been around for just over a decade, its popularity has cemented a place in modern handbag history. The Fendi Peekaboo first hit the runway in September of 2008 to be debuted in stores for the following spring 2009 season, and it quickly became the next it-bag. At the time of its release the idea of the illustrious it-bag was top of mind for handbag brands, and the Peekaboo hit the mark.

Silvia Venturini Fendi describes her thought process behind the iconic design, which is known for its drapey, open silhouette, stating: “Simplicity is the new eccentricity. I was looking for a traditional, yet modern contemporary shape, able to satisfy the most sophisticated women. The simplicity relies in the concept of whispered luxury, resembled by a unique contrast between the rich materials in the inside and its essential materials on the outside. The only occasion in which a woman would be recommended to walk around with an unfastened and unlocked bag.”

The Peekaboo is sleek, classic and timeless, and it is no surprise that it instantly became beloved amongst celebrities and stylish women around the globe. The Peekaboo has proven its staying power, as it’s still one of the most easily recognizable and adored bags to this day. Available in countless combinations of sizes and colors, Fendi has reinvented the Peekaboo time and time again, further cementing its place in handbag history. 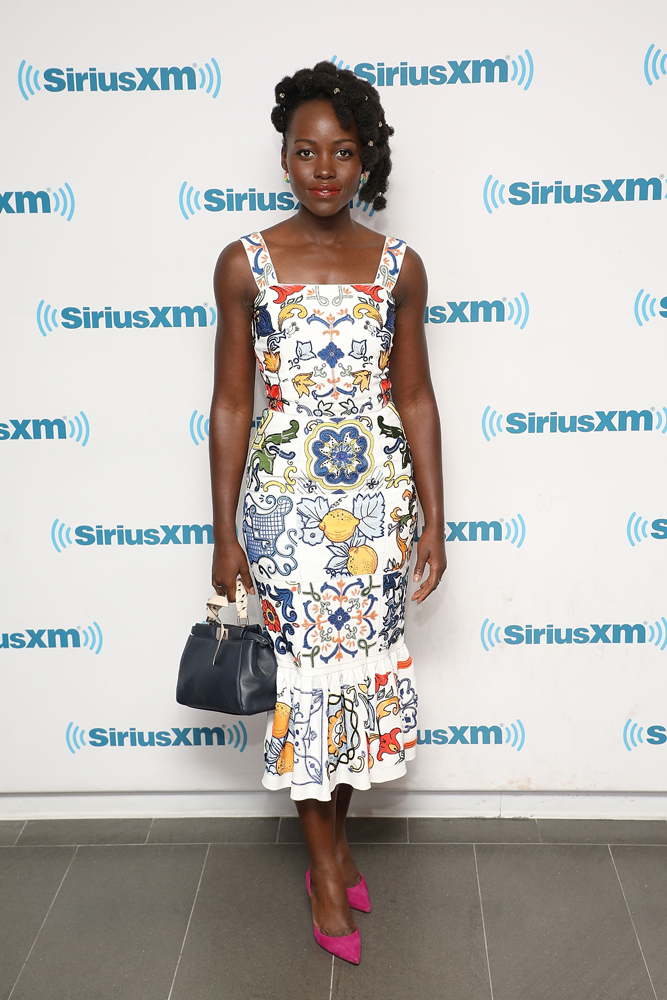 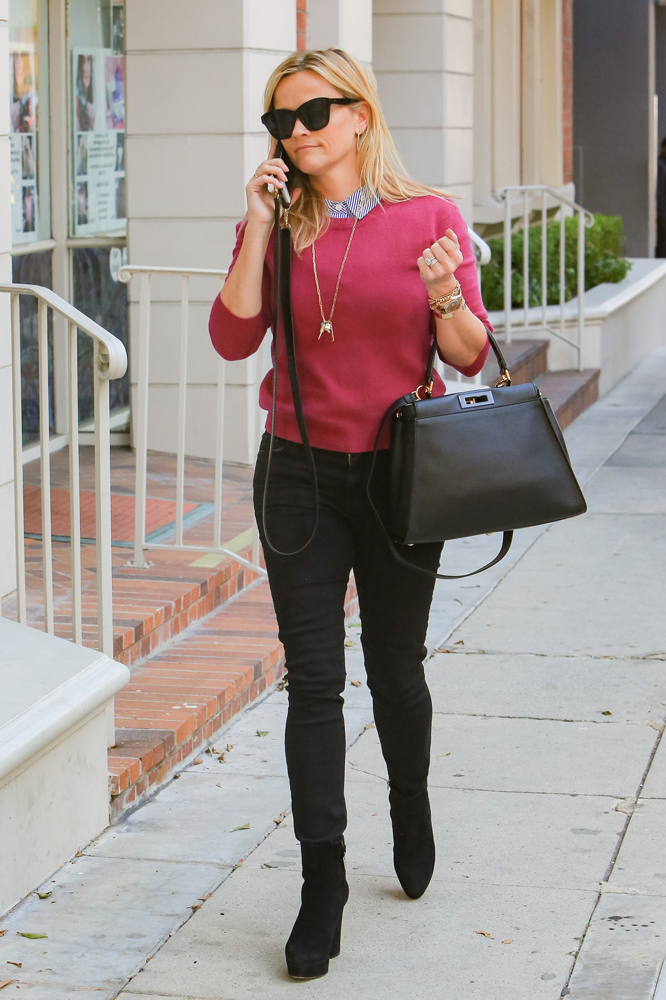 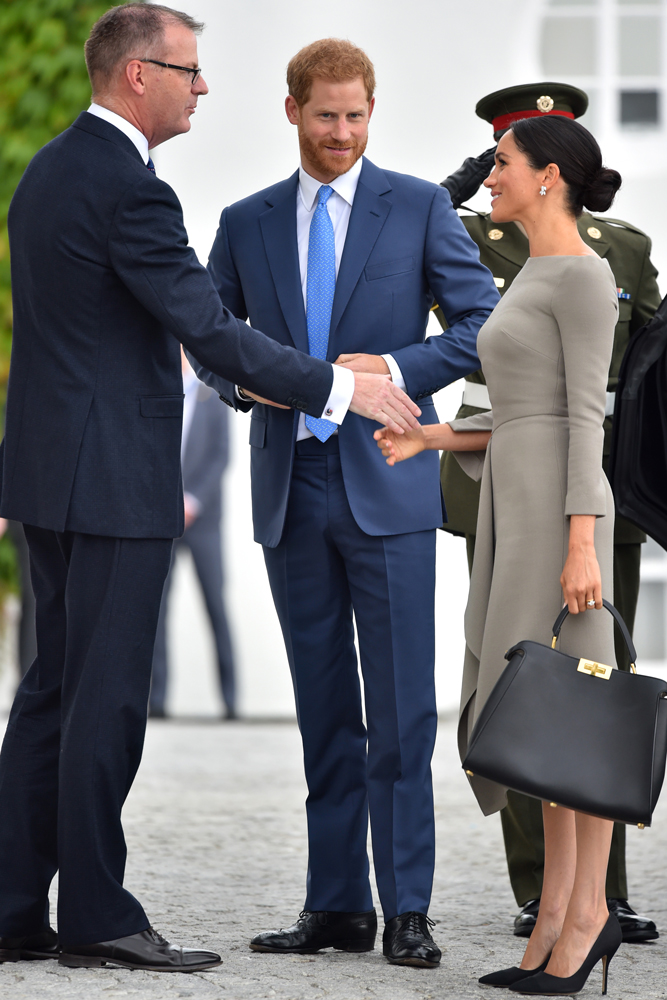 Discover the Fendi Peekaboo via Fendi