MFW was quieter than usual, but there were still standouts worth celebrating
By Amanda Mull •  Sep 26, 2018
8 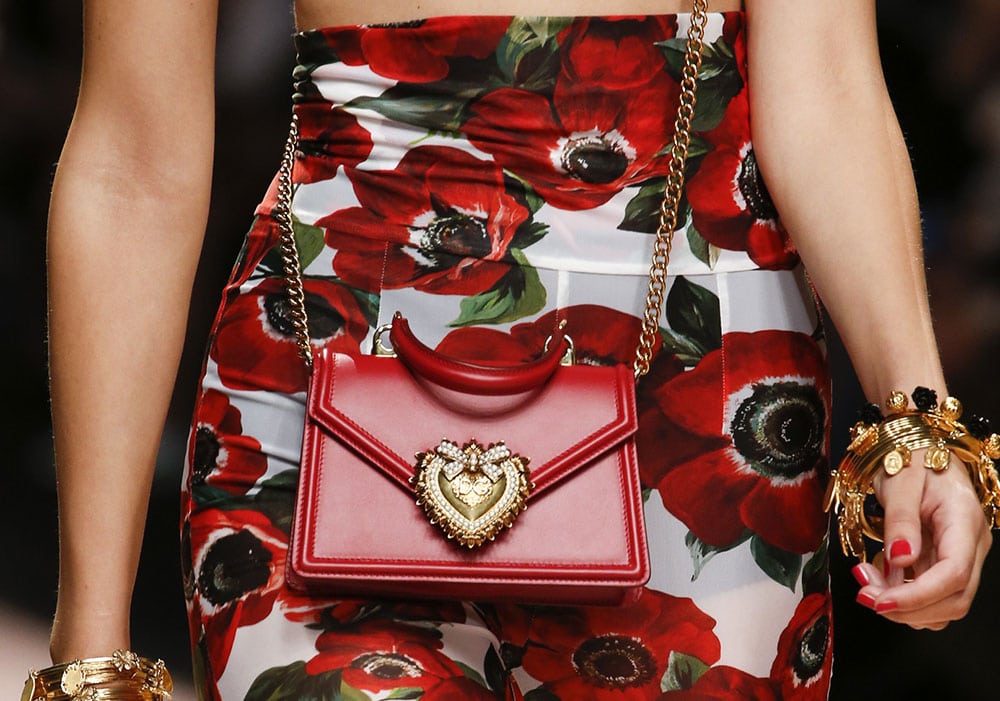 Normally, for accessories lovers, Milan and Paris Fashion Weeks are the ones that really matter. New York and London are nice, but until you're on the continent, the leathers goods are, for the most part, just sort of fine. This year, though, Milan was also a little slower than normal in the handbag department, largely because of two big scheduling changes: Bottega Veneta chose to skip its traditional runway show in its new designer's first season, and Gucci chose to move its show to Paris for just this season.

The absence Bottega and Gucci left big holes in the accessory portion of Milan's Spring 2019 shows, but Italy's other (numerous) fashion powerhouses stepped up to the plate with plenty of bags for us to contemplate. We rifled through images from all the shows, and below, we've assembled a baker's dozen of the best pieces from each. 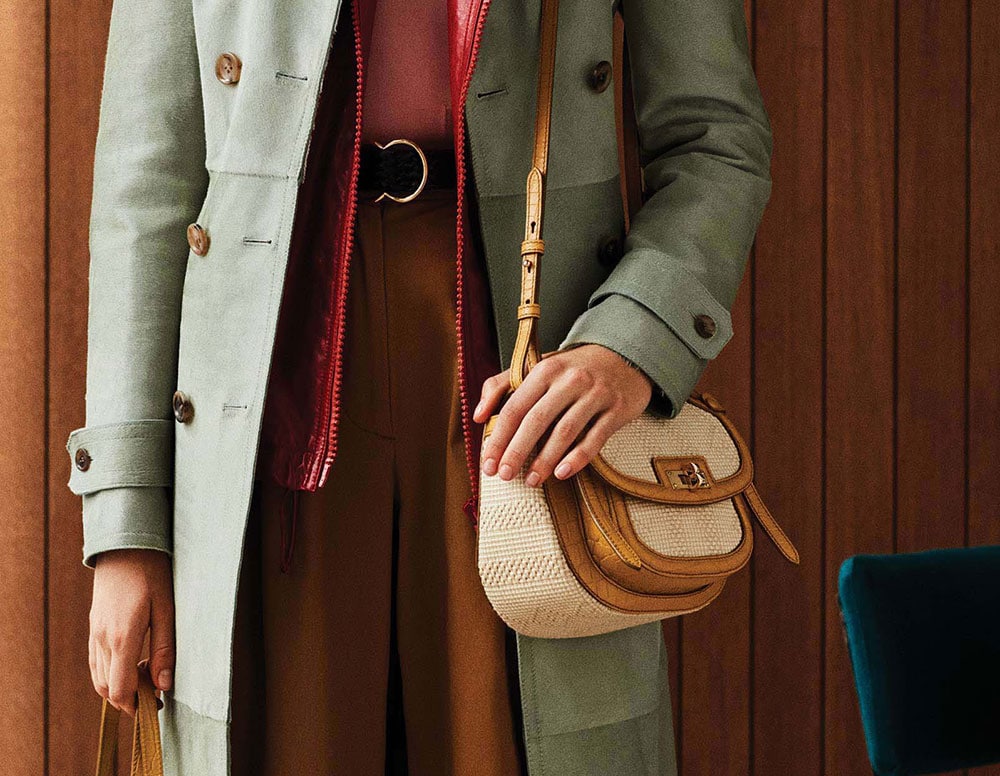 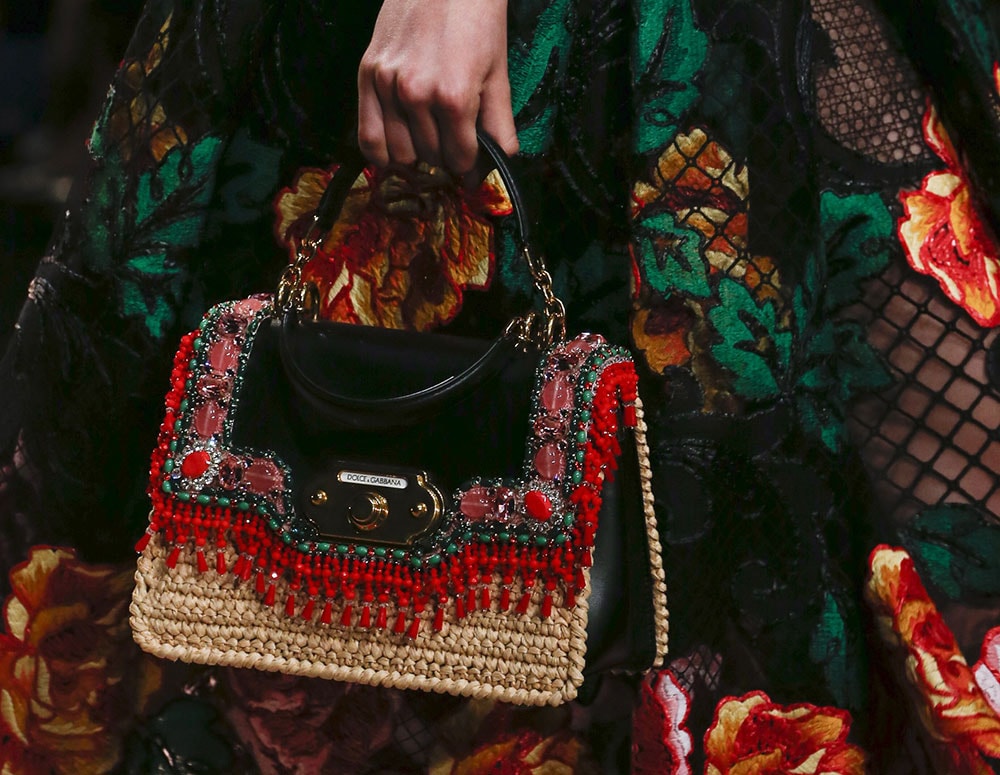 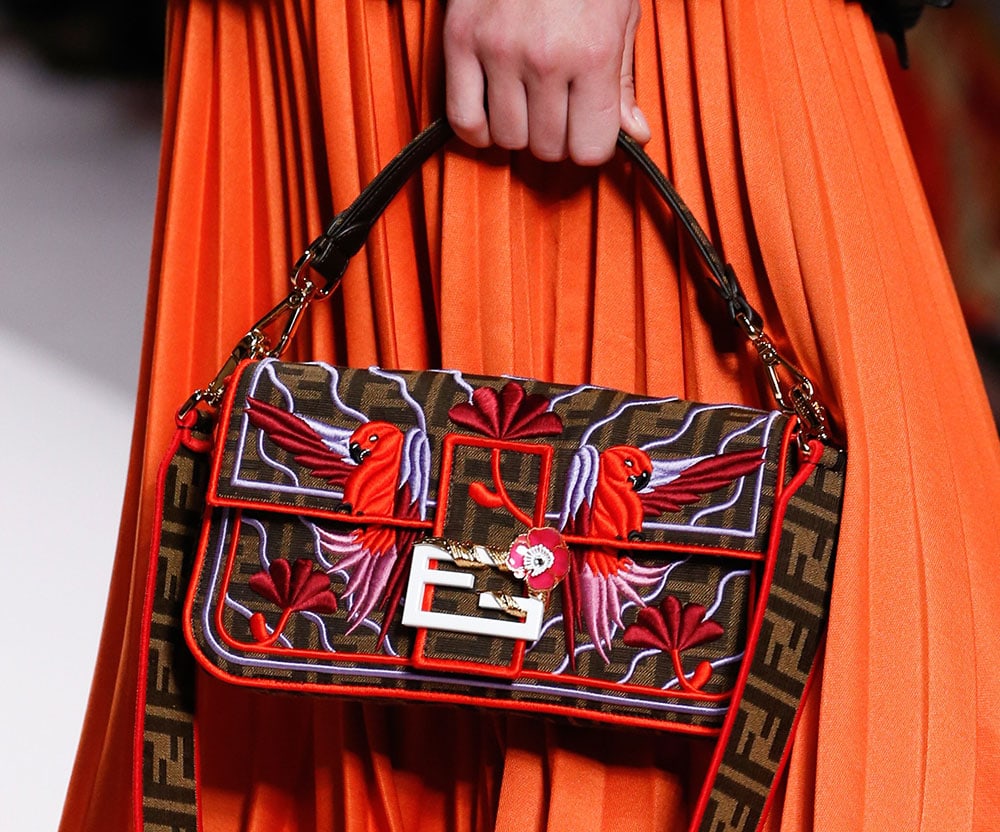 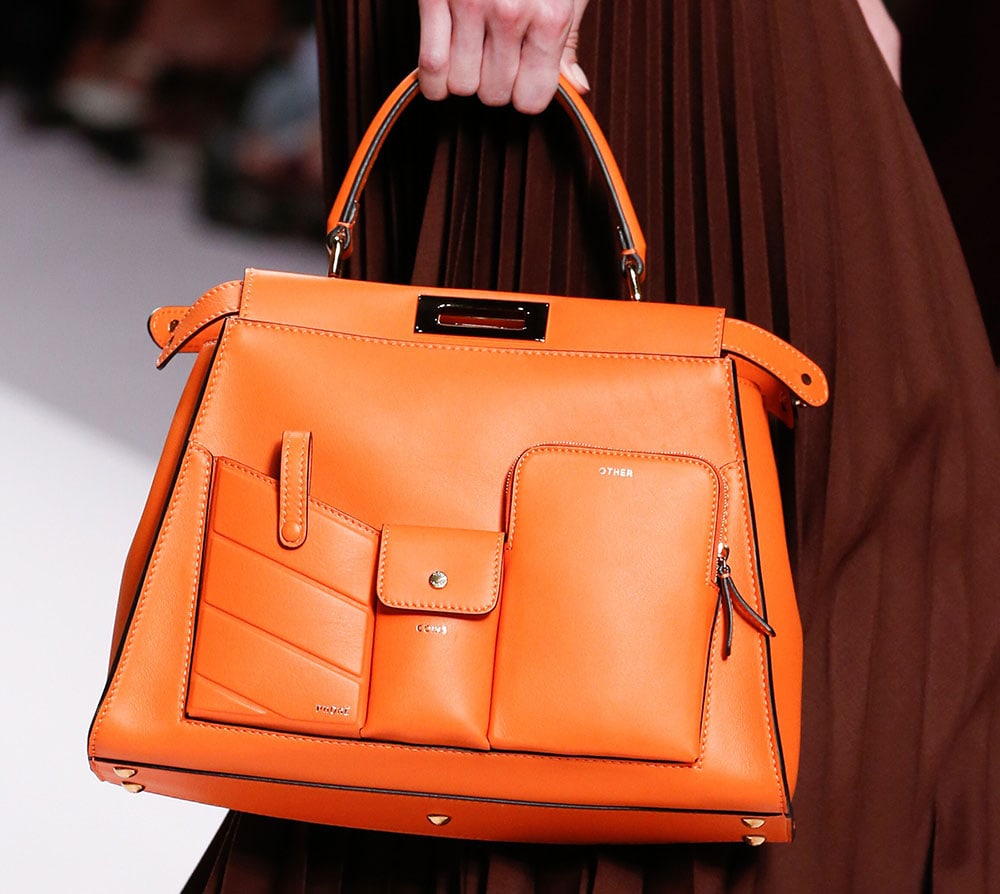 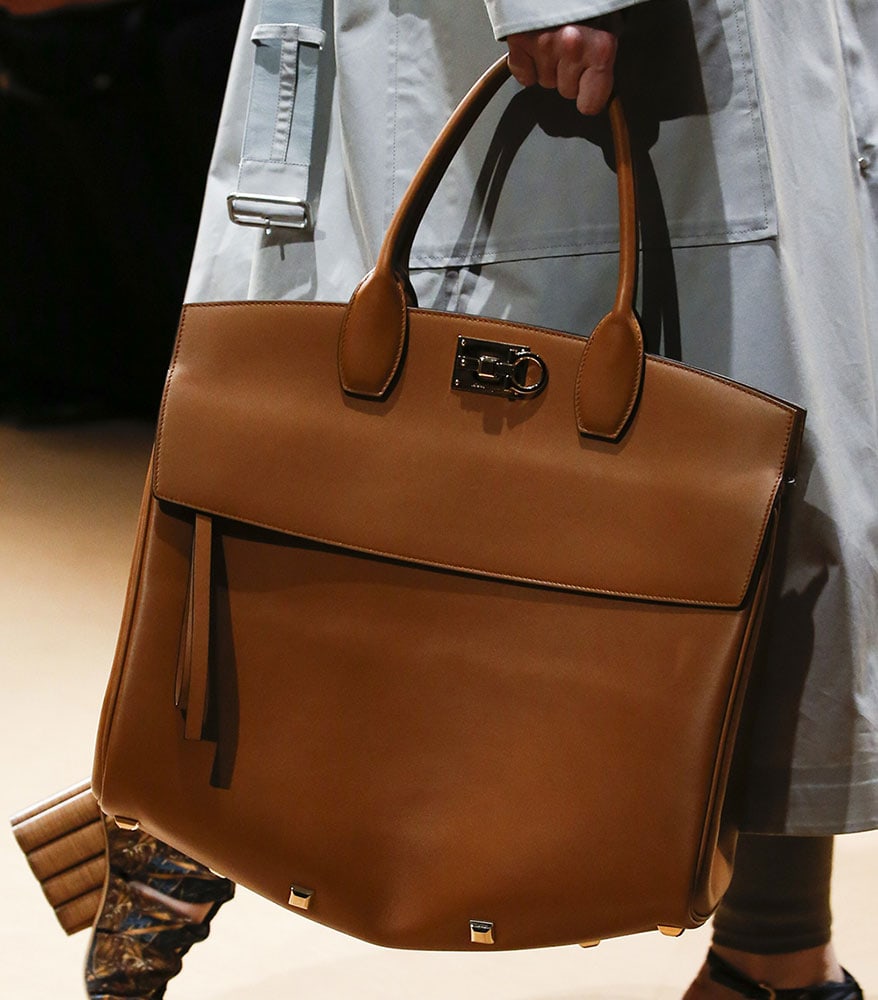 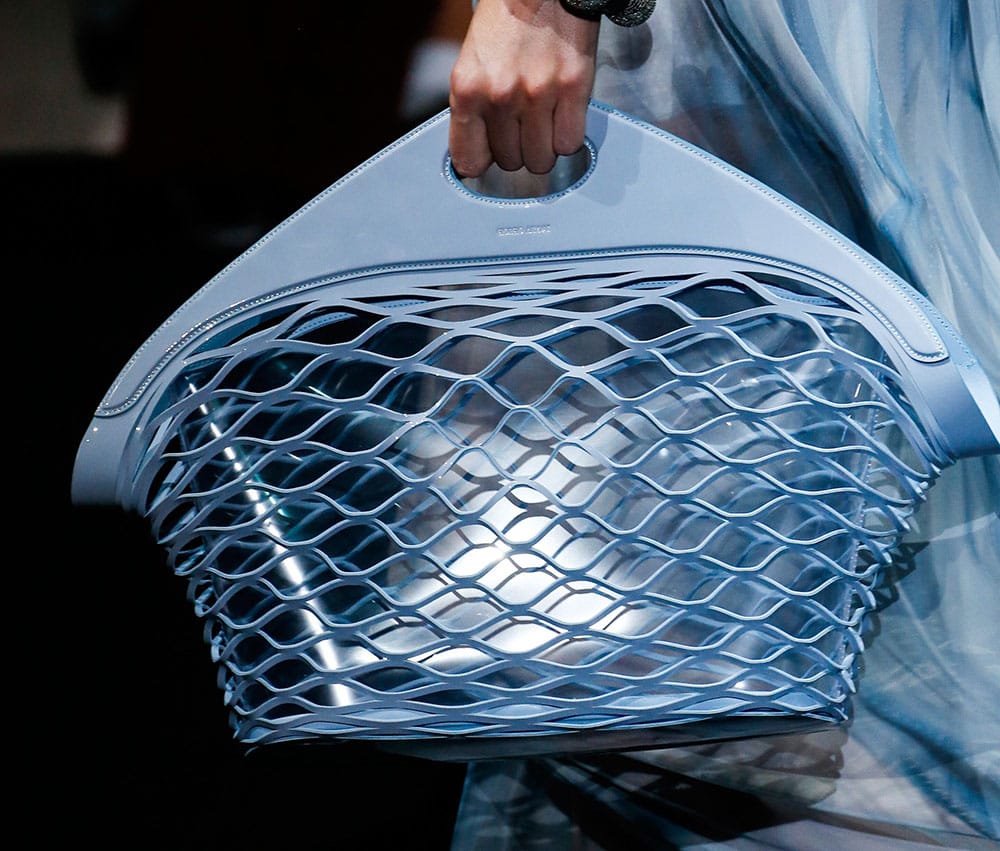 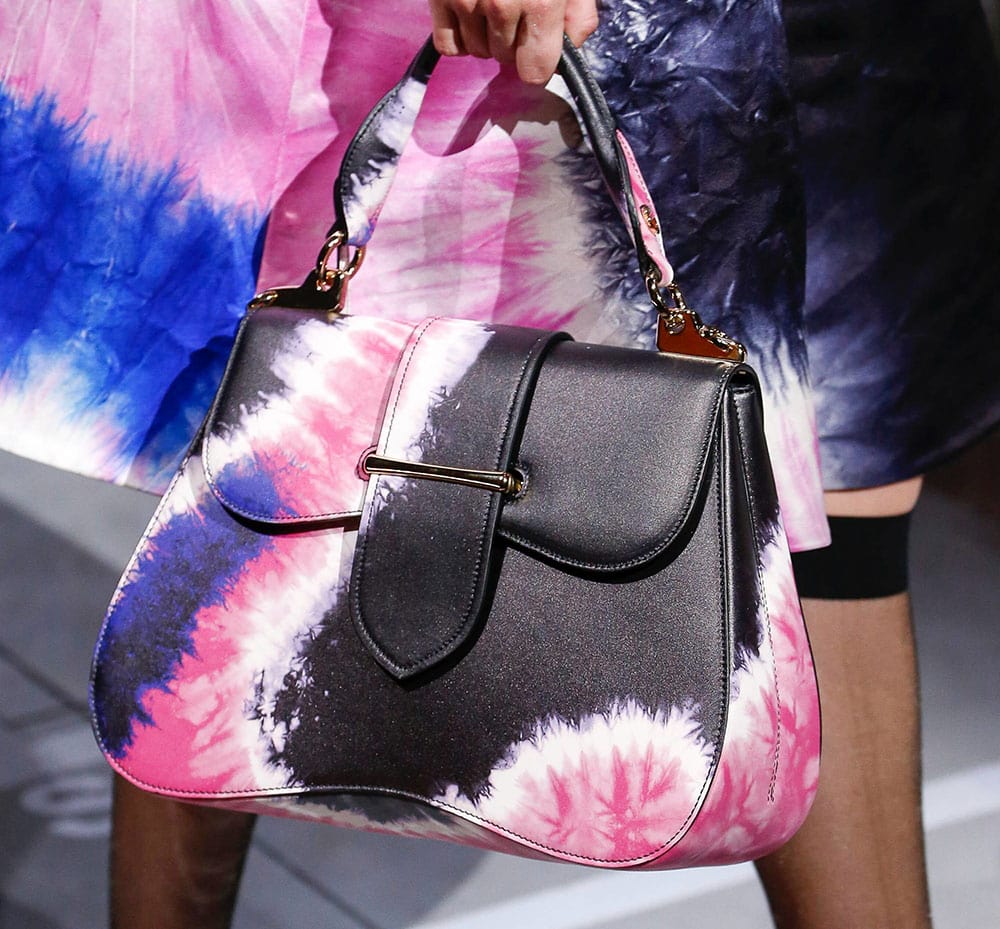 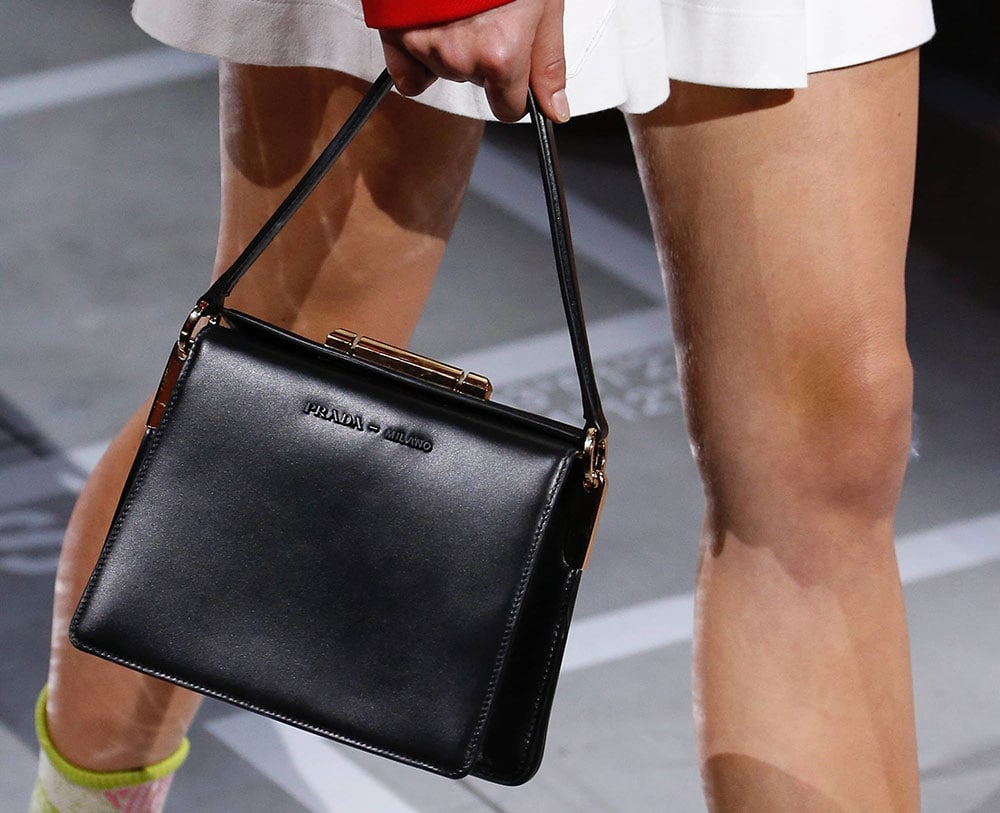 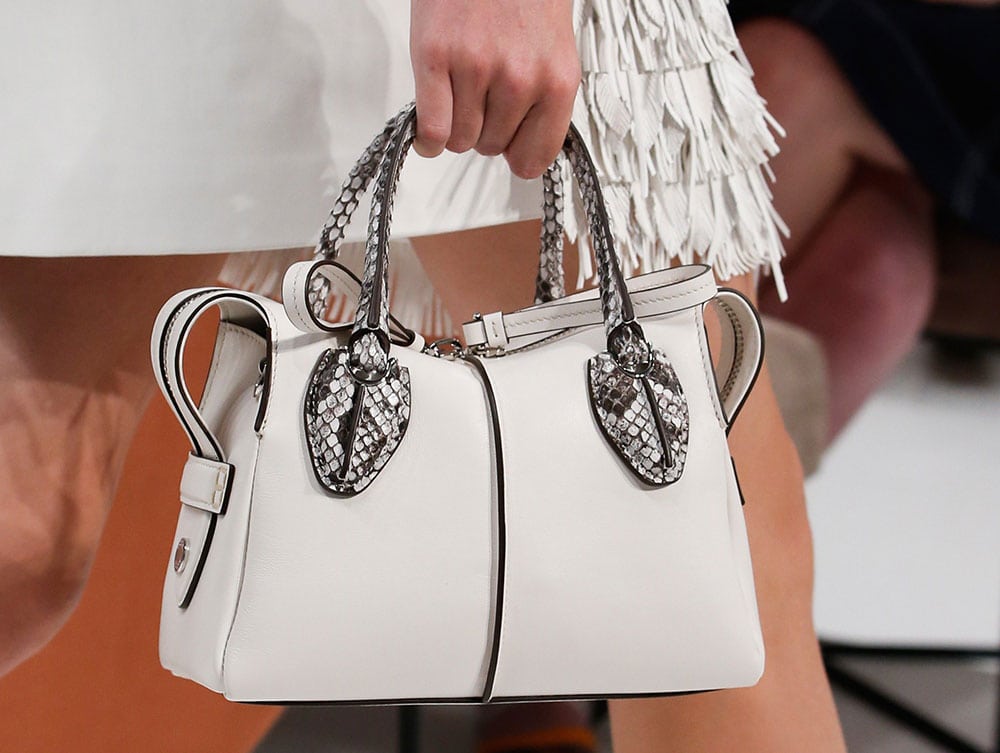 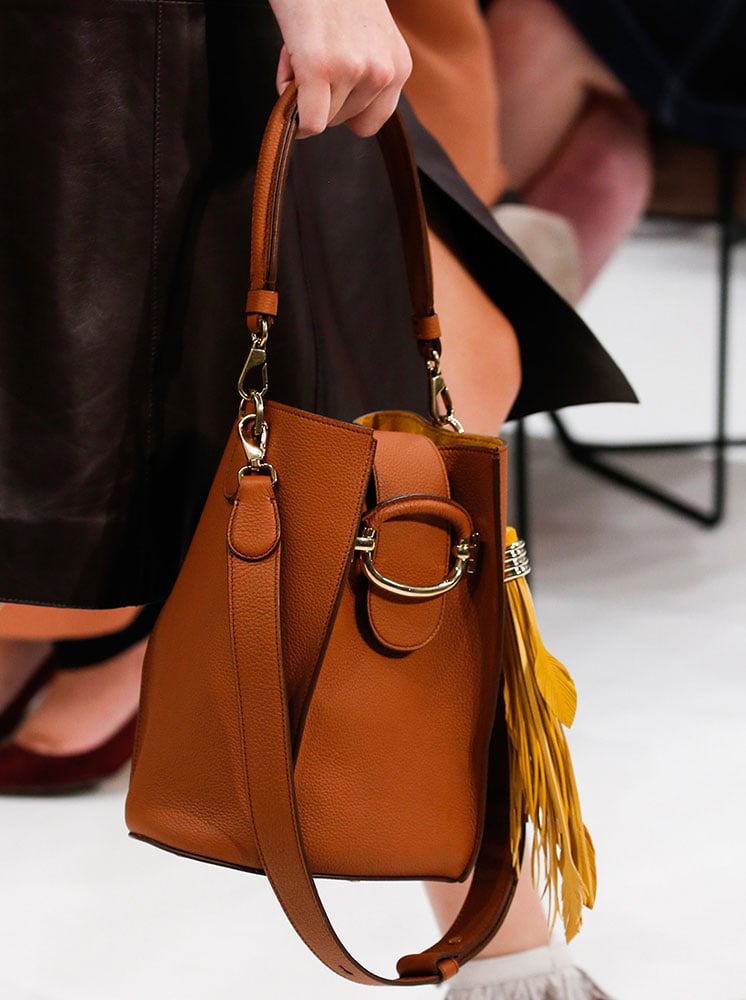 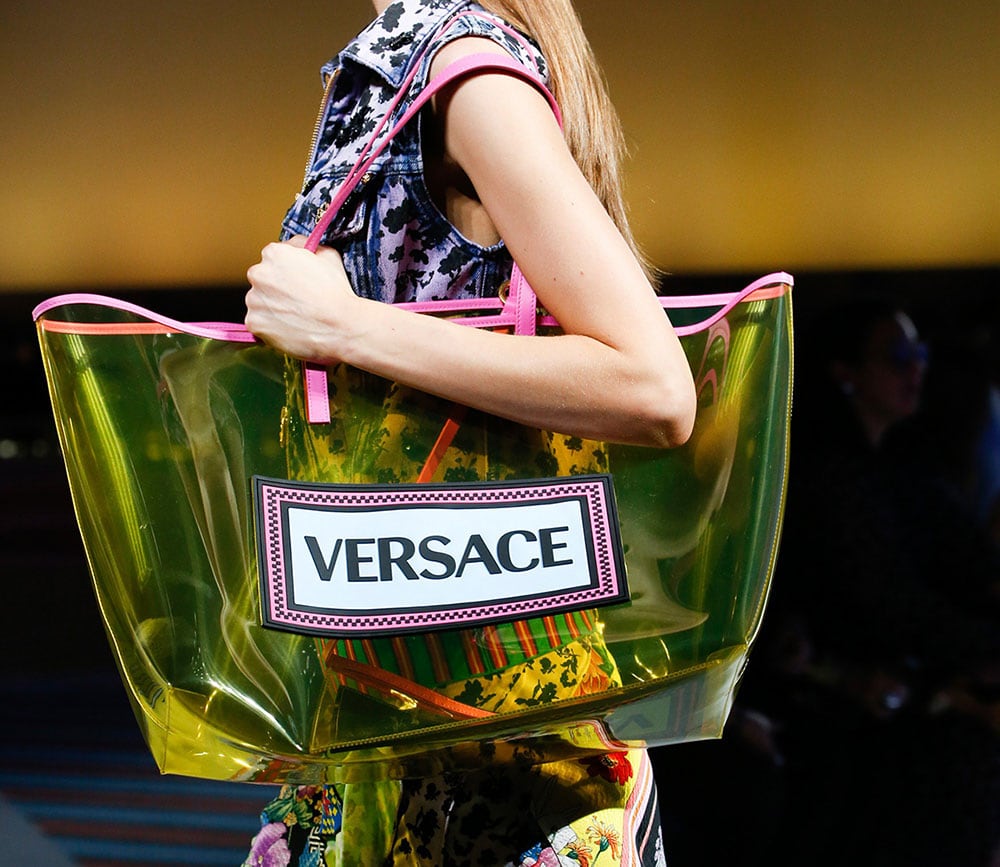 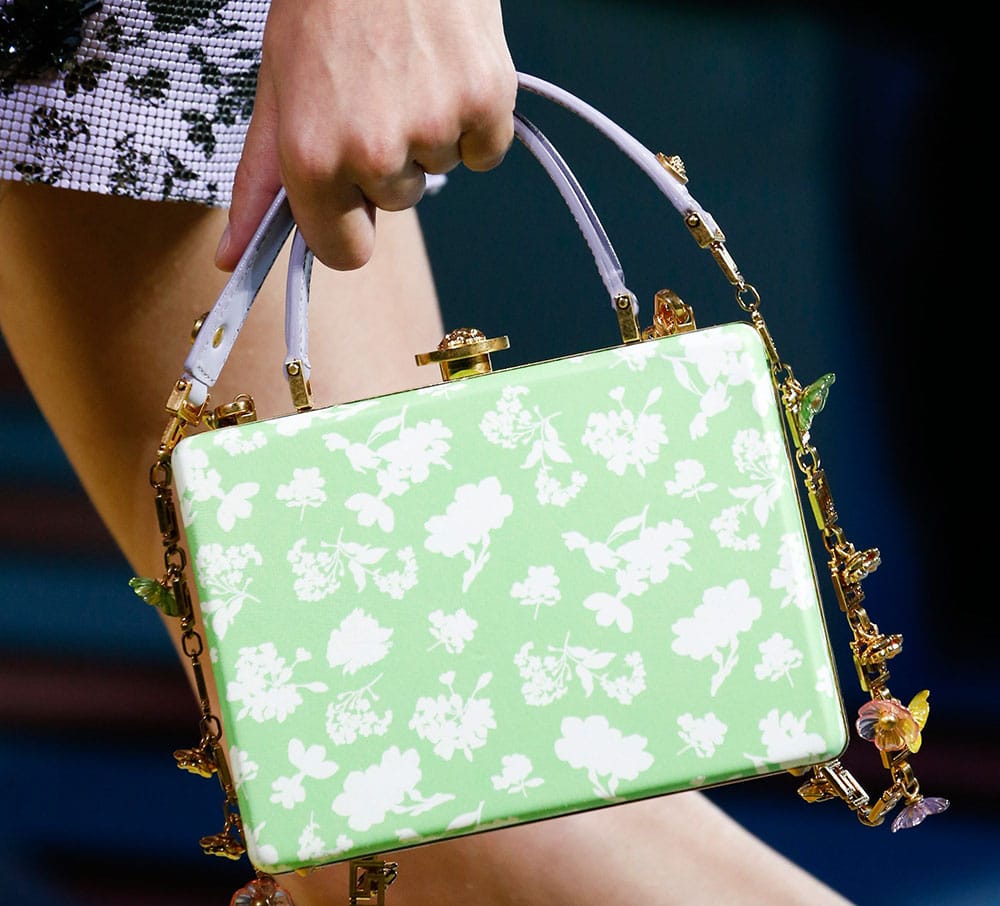