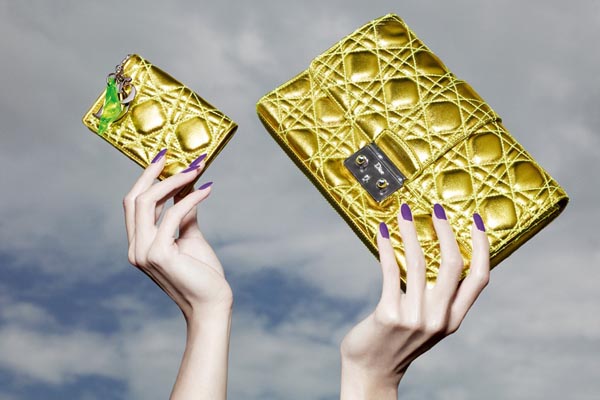 Women’s Wear Daily has announced that Christian Dior will team up with Berlin contemporary art star Anselm Reyle for a line of accessories, handbags and makeup just in time for Miami’s Art Basel. I’m pretty sure that it cost me a hundred bucks just to write that sentence. In all seriousness, though, perhaps Reyle’s thoroughly modern take on these bags and small leather goods is an indication that LVMH is done being so precious with the Dior aesthetic?

I’ve moaned about how stagnant Dior’s handbags are a few times in the past, and it sees as though most of you agree that the company could stand to go in a new direction and try something more modern. Dior is a huge, venerable brand, after all, and ignoring the opportunity cash in on that history via lustworthy handbags is not a very LVMH thing to do. Dior could be selling purses hand over fist, but for the past half a decade or so, the powers that be have more or less completely declined the opportunity.

This artist collaboration, the first of its kind for Dior, feels like a step in the right direction for a brand that hasn’t attempted to make any kind of serious handbag statement since the gaucho bags in the mid-2000s. You don’t have to look beyond the bounds of LVMH to see what pop art can do to invigorate a handbag line – Haruki Murakami and Stephen Sprouse for Louis Vuitton, anyone?

Even more than that, though, Louis Vuitton has grown so much under the guidance of Marc Jacobs because he’s been willing and able to burn a portion of the company’s heritage to the ground and build it anew. He dispensed with the stuffiness but left the iconic visuals of the brand intact, and Dior would be well advised to attempt to follow suit. Based on the gold metallic and matte versions of the Lady Dior with skewed cannage quilting, LVMH may be ready to take the necessary steps.

The bags will debut at an Art Basel pop-up shop in early December, and then ship to select Dior boutiques worldwide in January. Prices will start at around $270 for one of the pictured bracelets and head up to about $4000 for a metallic Lady Dior bag, based on current exchange rates. 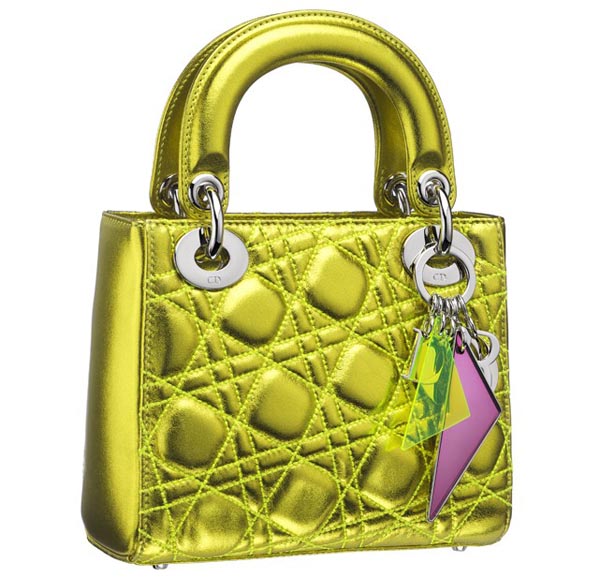 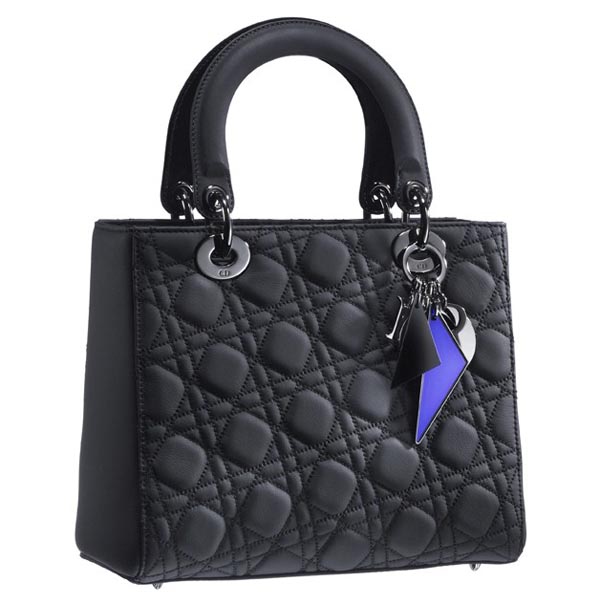 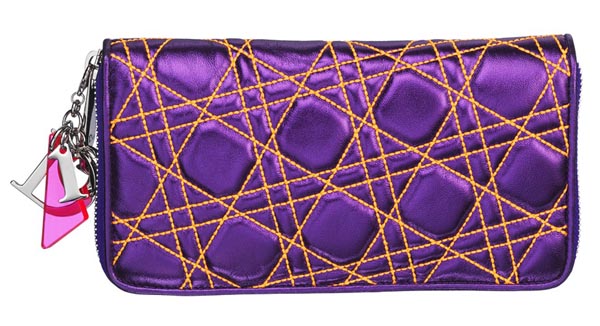 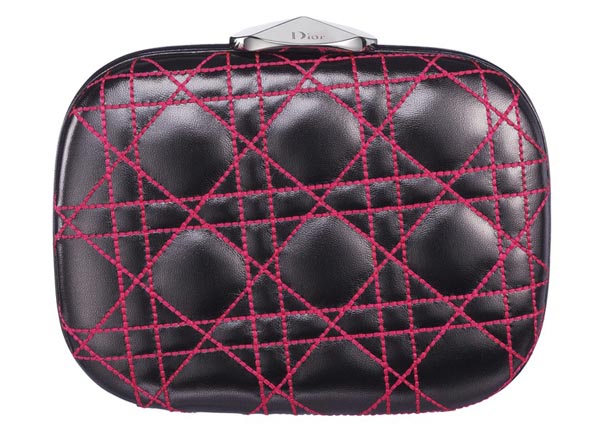 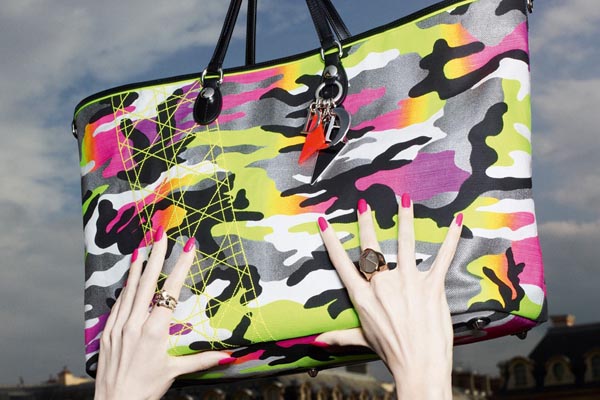 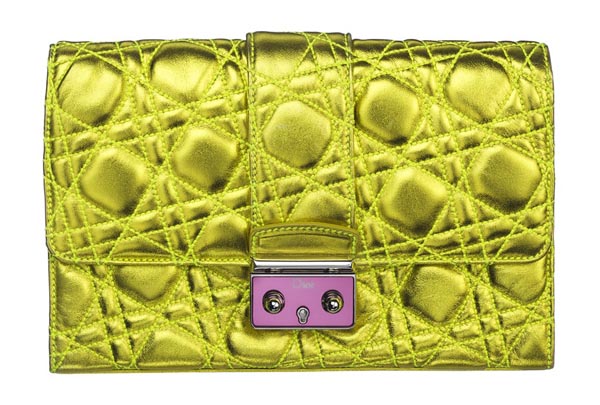 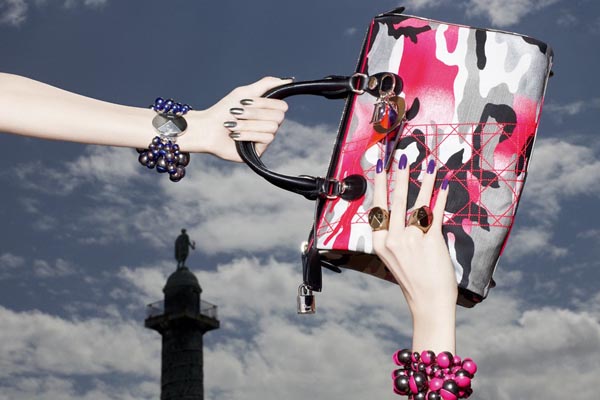 I love this bag, its color and the shape is amazing!

It will be great to see new life breathed into the Dior handbag line. This collaboration looks like it could be the start of something scrumptious!!!

Heyyy…I’m not a genius sometimes, and particularly not when I was writing this post, so I have gone back and added in all of the other pictures that were supposed to be there in the first place. Apologies!

Nothing new… if you’re going to do something different with a classic bag, DO SOMETHING DIFFERENT!! this just looks like the workshop people put the material into the sewing machine the wrong way…. http://www.styledecorum.com/

Something different? It is different. 1 question for you: Did you even think that you’d be able to create those concept in that little brain of yours?

me too, i just love the purple nail polish, bags not so much, kinda coachy!

These bags don’t inspire me.

the 2nd lady dior is adorable!

The collection is nice. But it doesn’t stand out. Doesn’t have the ‘wow’ factor!

You have to see it in person as I did. Metallic paints in the bags are just amazing! Something new and crazy yet wearable