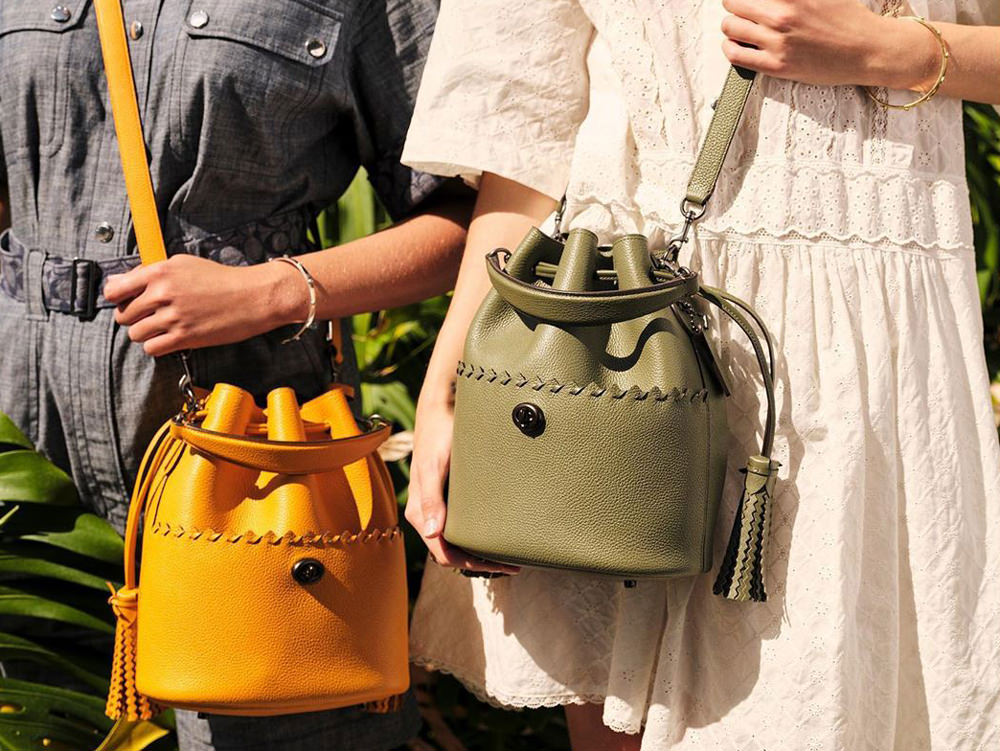 When it comes to American handbag brands, few are as storied and well known as Coach. Founded in 1941, the brand began as a family-owned and operated leather goods business before it evolved into the large corporation that we know it as today. While the brand made its name producing quality leather bags that are easy to wear, yet stylish at the same time, over the years the brand has seen many changes.

For some handbag lovers, Coach is synonymous with nostalgia, and I, like so many others, began loving handbags when Coach was in its heyday. Throughout the 2000s my wishlist consistently listed a handful of Coach bags that I was lusting for. Most notably I remember a monogram denim bag that was released around 2007-2008, but I also have memories of the Coach leather bags my older brother's stylish girlfriend used to carry.

Like many bag lovers, as I grew up my love of bags intensified, and Coach bags sort of fell off of my wishlist. As my tastes changed, so did the Coach aesthetic. However, when Suart Vevers took over creative direction, he began revitalizing the brand and now it seems that the Coach comeback is finally in full swing.

Coach has long made itself accessible to people outside the world's biggest fashion cities and top tax brackets, and its broad range of bags can be found on an even broader range of people. Because of this we've always covered Coach in some degree, but lately Coach's offerings have been more desirable than in recent years past.

The brand's latest offerings not only have me feeling nostalgic for the Coach of yesteryear, but they also posses an easy, wearable vibe that's poised to stand the test of time. Coach has long been in the running for a comeback and I think it's finally here. Take a look at some of our current favorites below and let us know what you think! 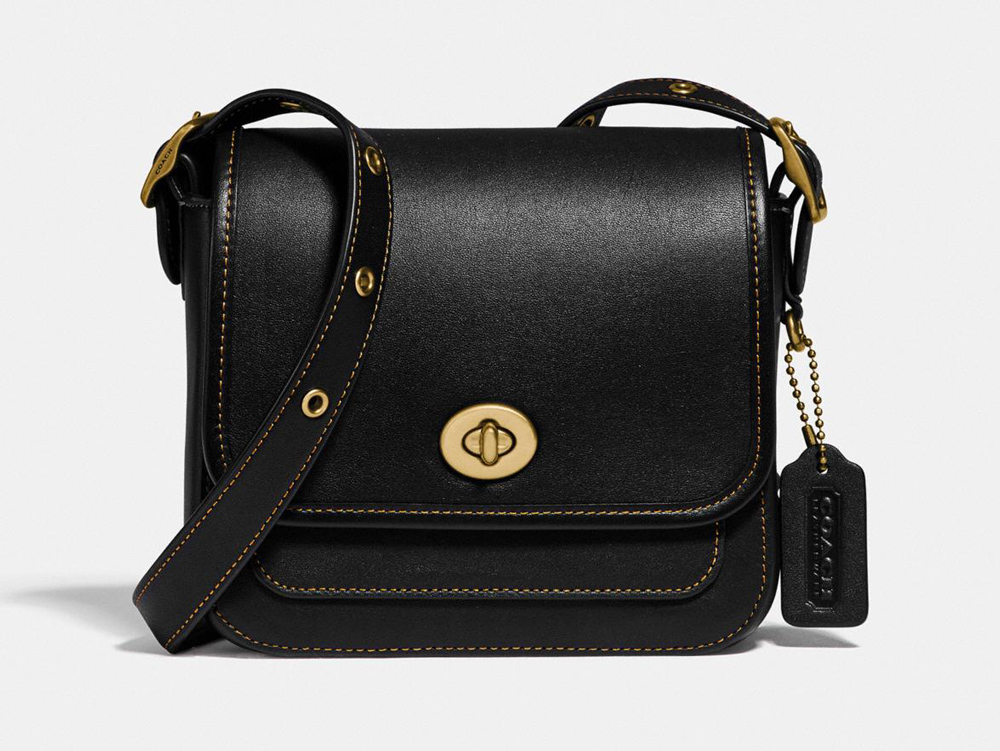 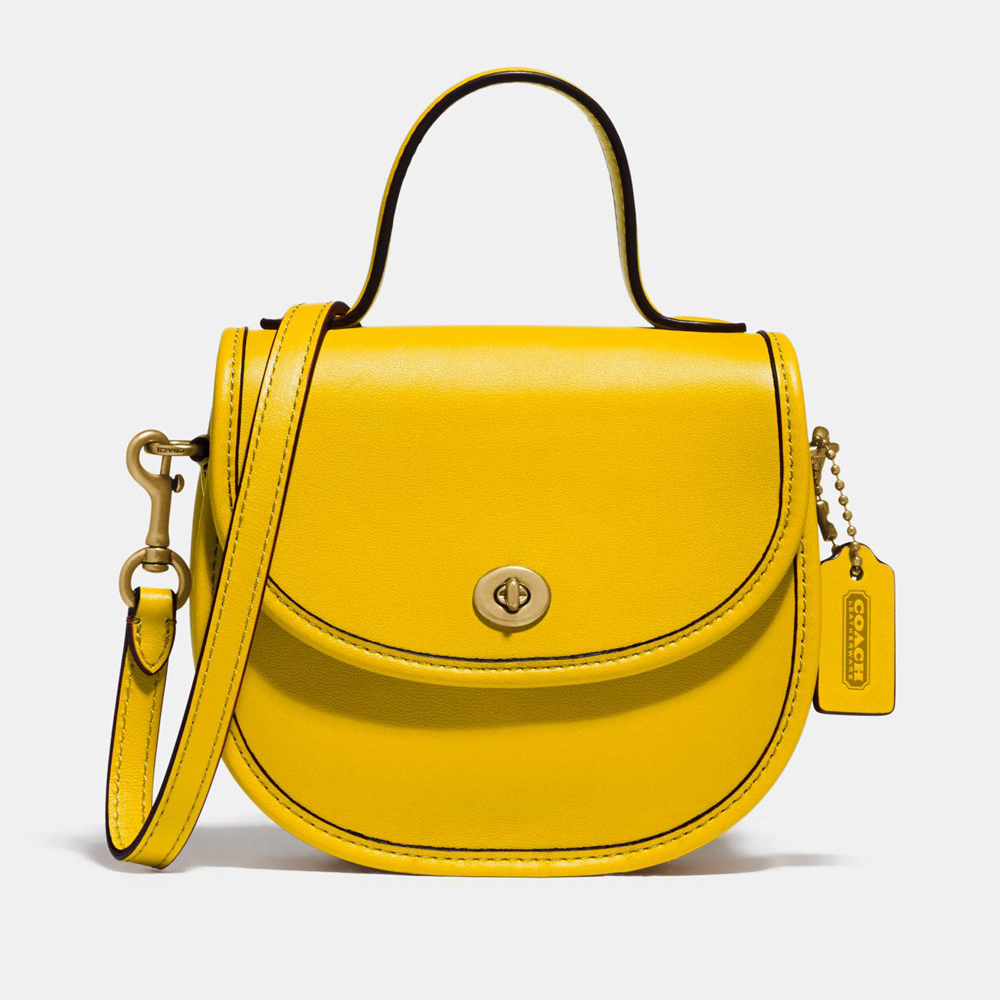 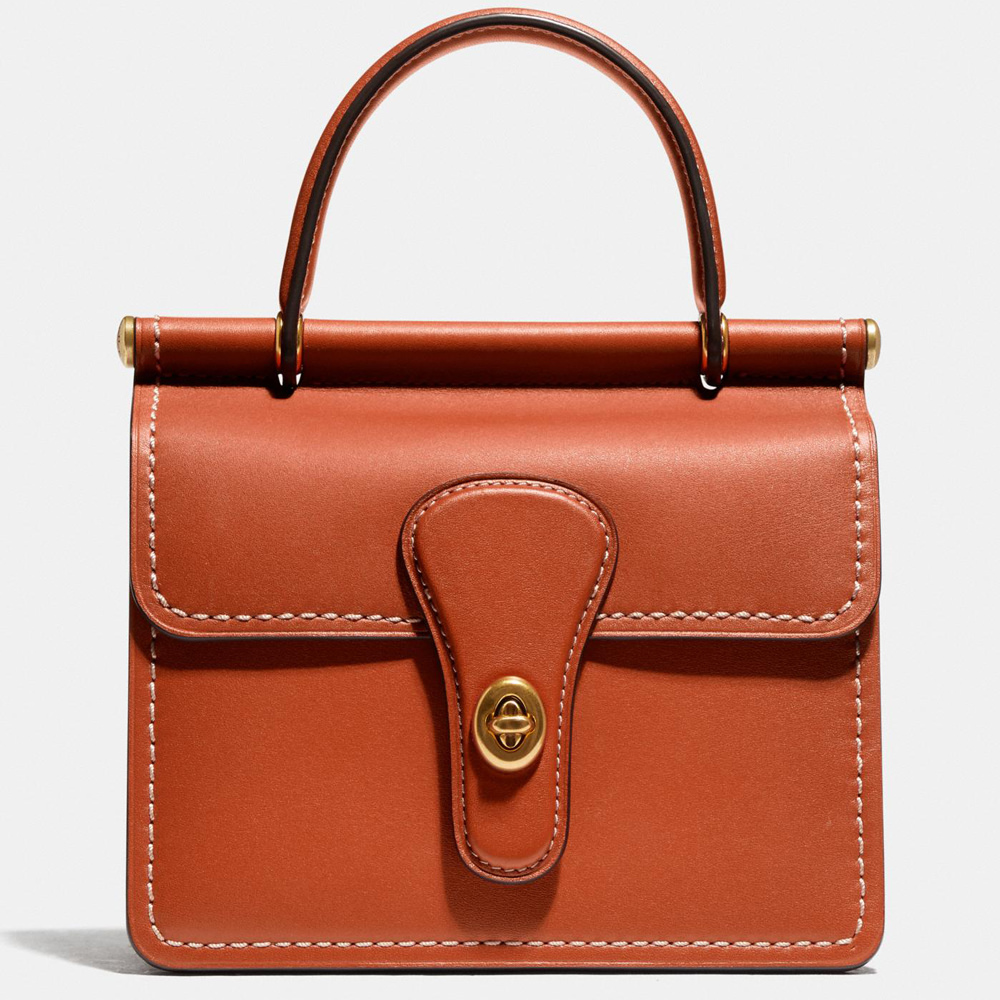 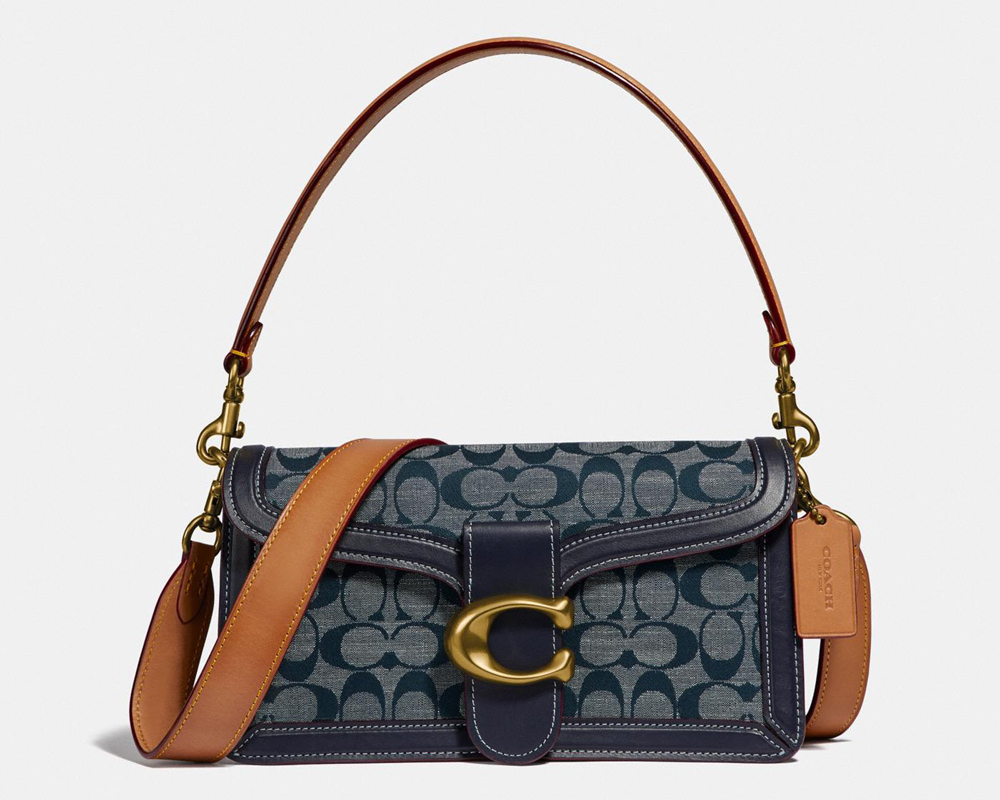 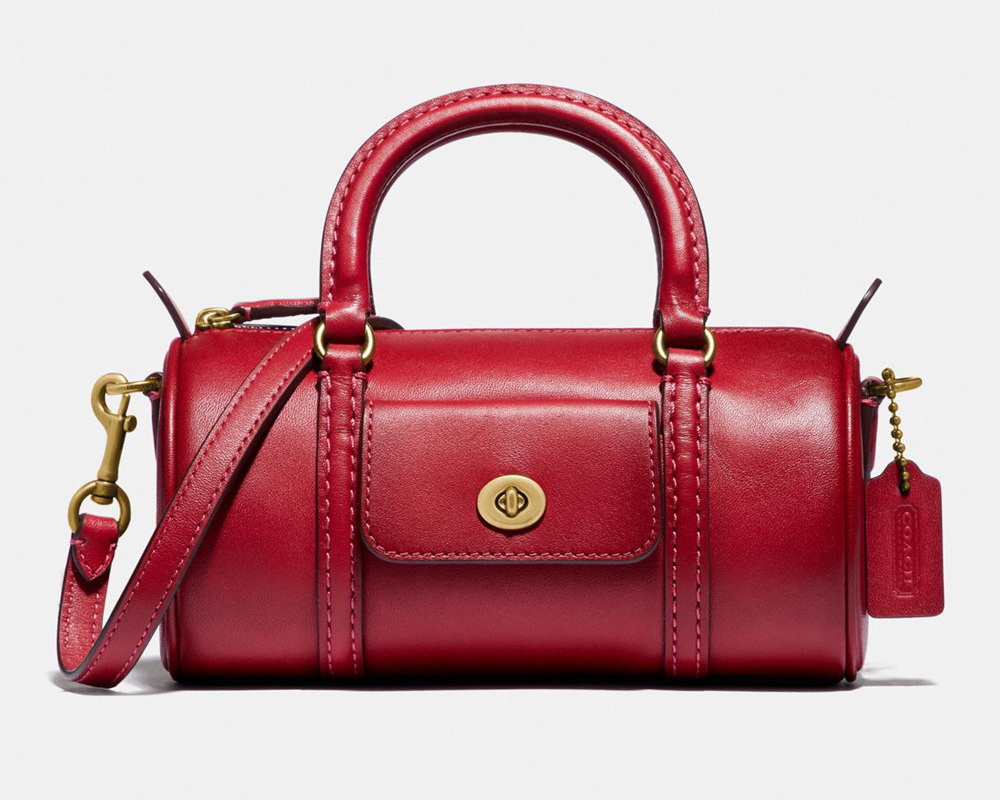 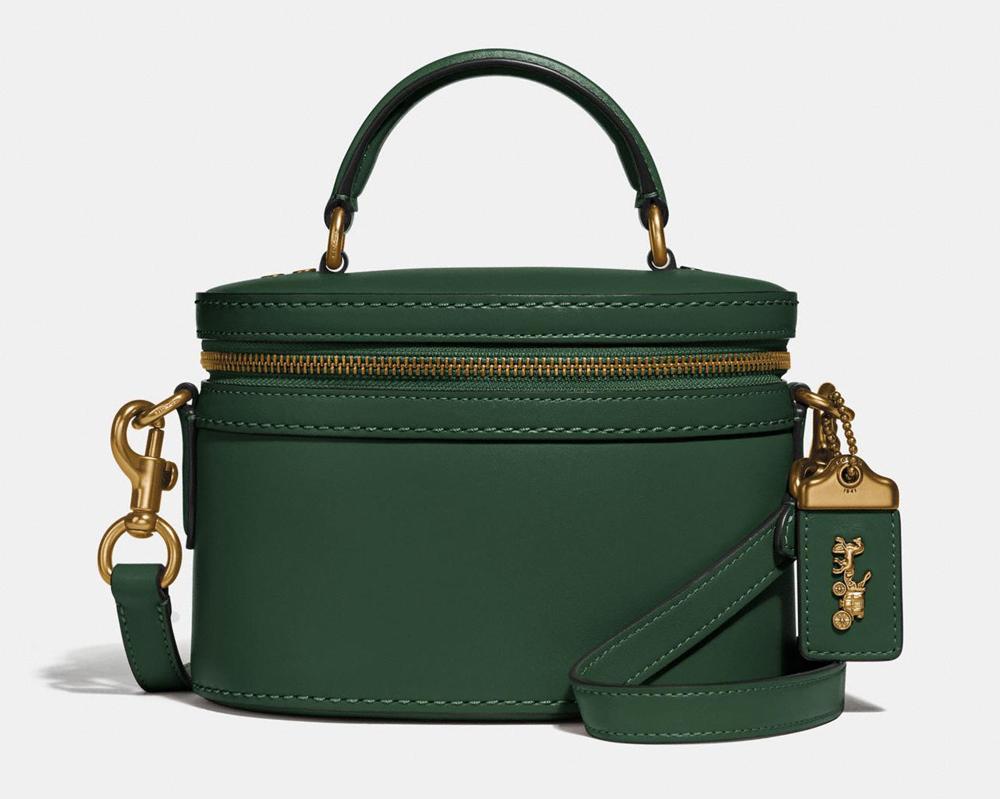 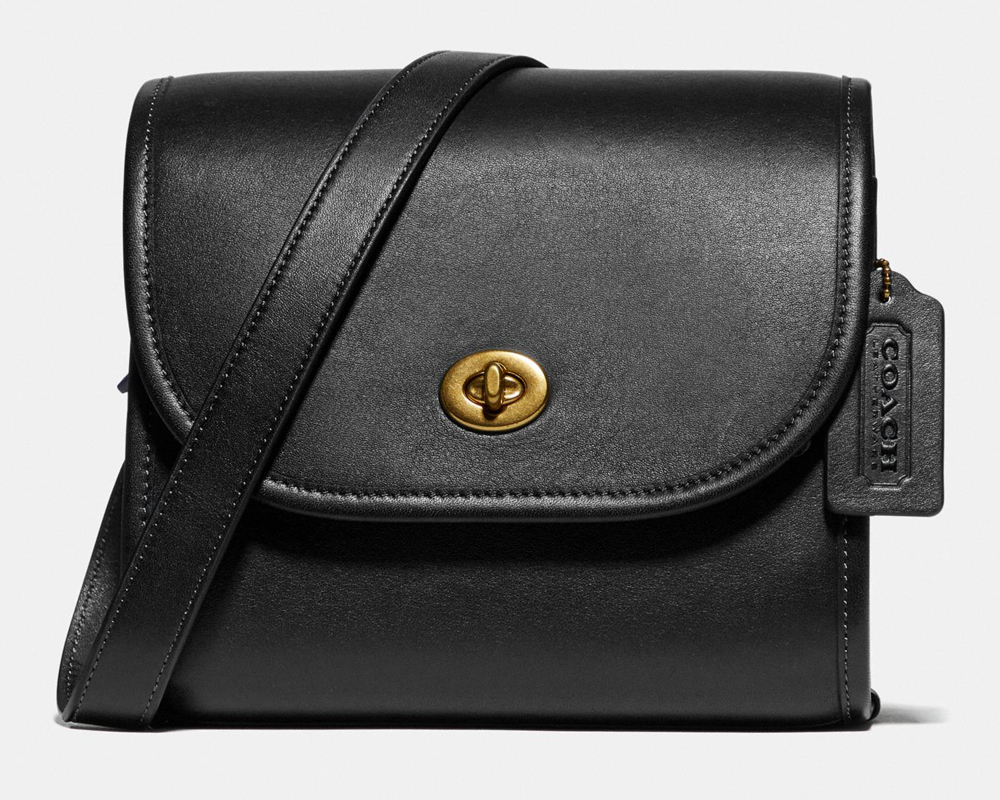 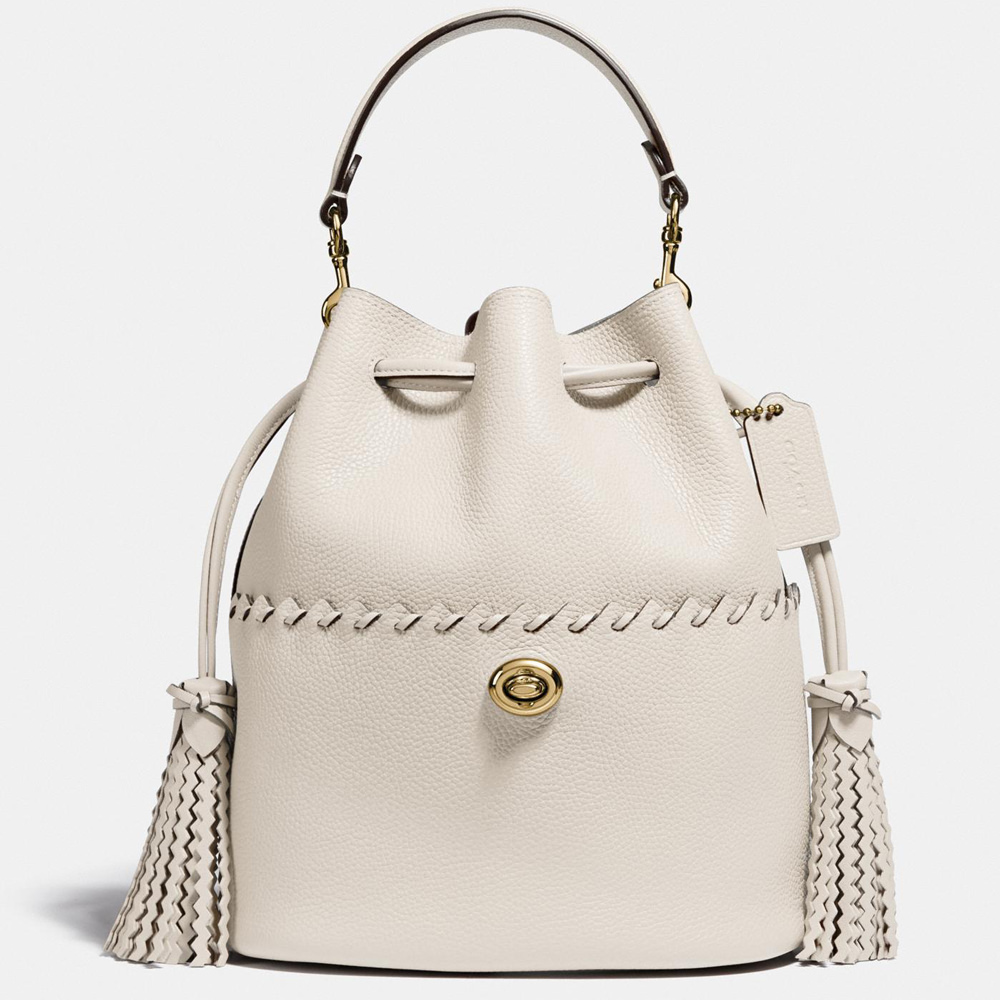