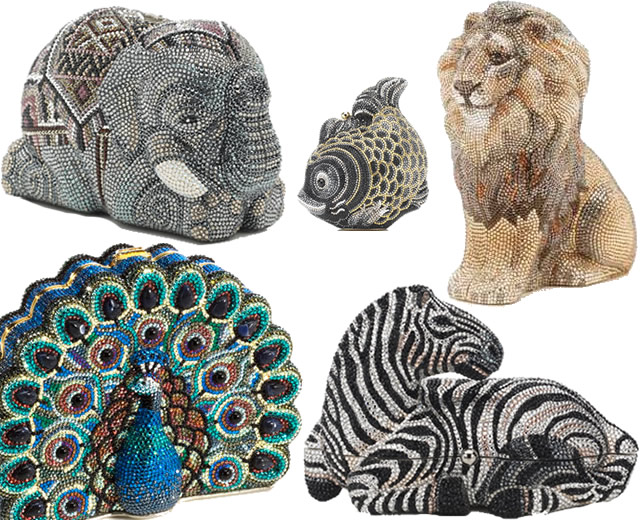 Without any context, who would have thought that carrying around a crystalized zoo animal would be so posh? Somehow, year after year, Judith Leiber makes its eccentric, idiosyncratic style work. The brand’s crystal-studded minaudière bags are Leiber’s most iconic pieces by a mile, and even though there are imitations, nothing beats owning the real deal. From the first teardrop-shaped minaudière, which debuted decades ago, Leiber’s designs have become steadily more unique and more daring.

While Leiber’s clutches are by no means practicable or accessible, when you are carrying a Judith Leiber crystallized minaudière, none of that matters. You’re carrying a work of art, a statement piece, something that you can choose to uniquely represent your personality or interests. Animals from fantastical to fierce have always been one of Leiber’s signature themes, and over time, the company has designed itself a veritable menagerie. Visit all of the animals in the Judith Leiber Zoo after the jump. 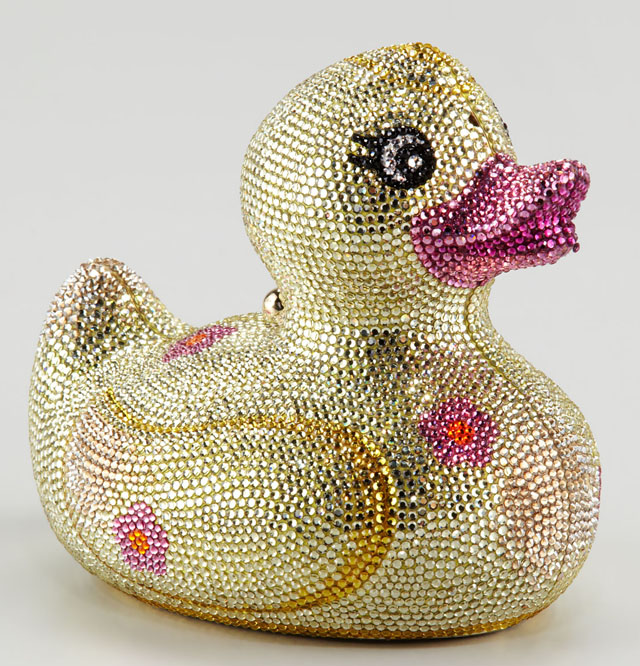 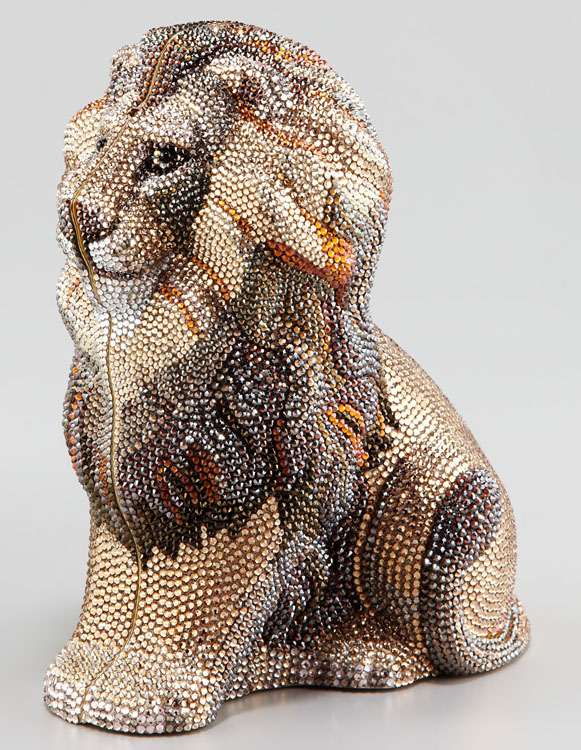 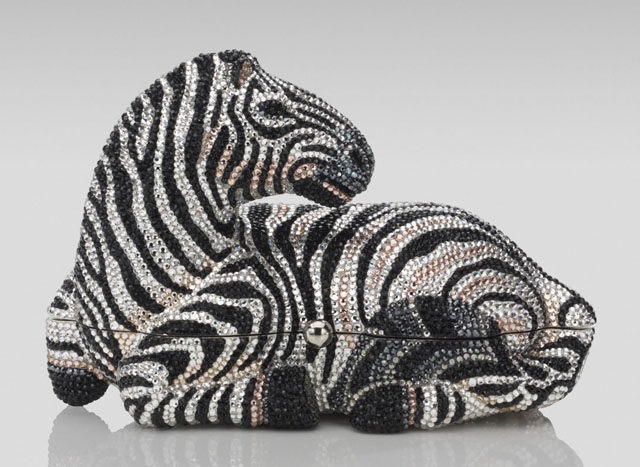 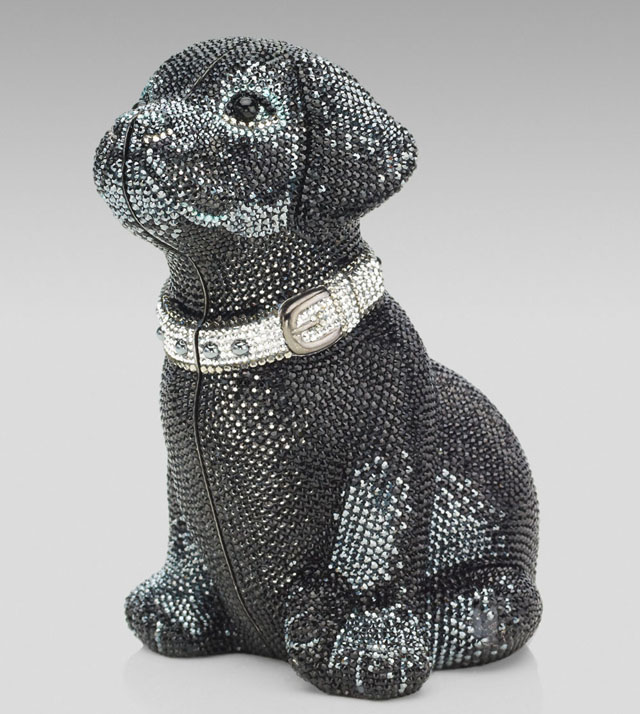 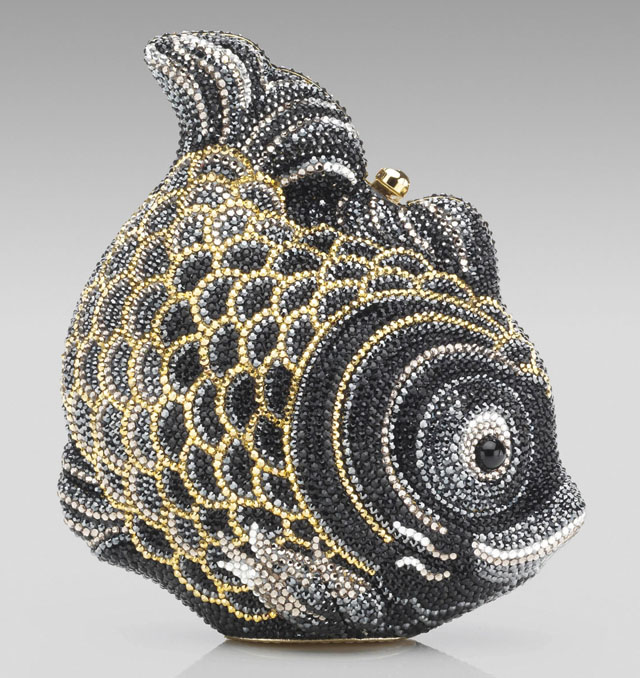 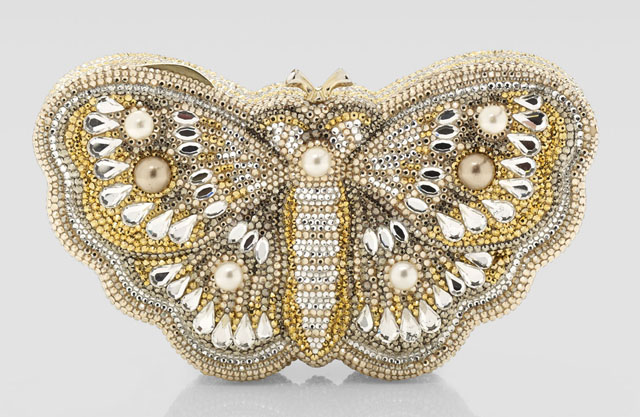 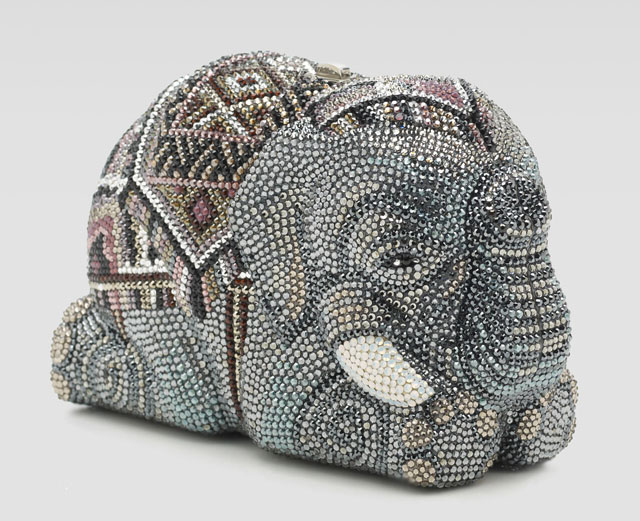 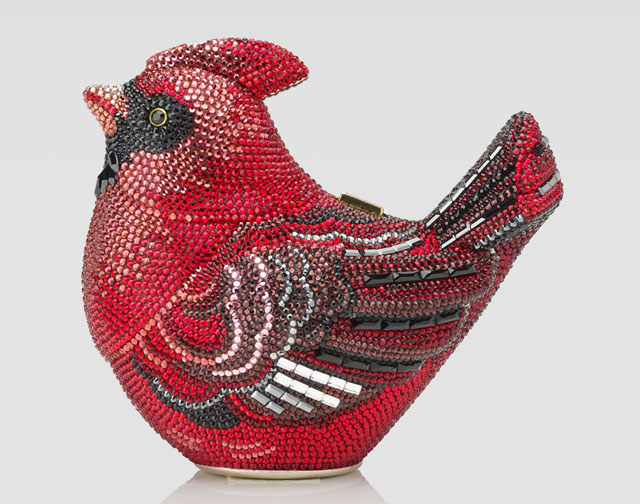 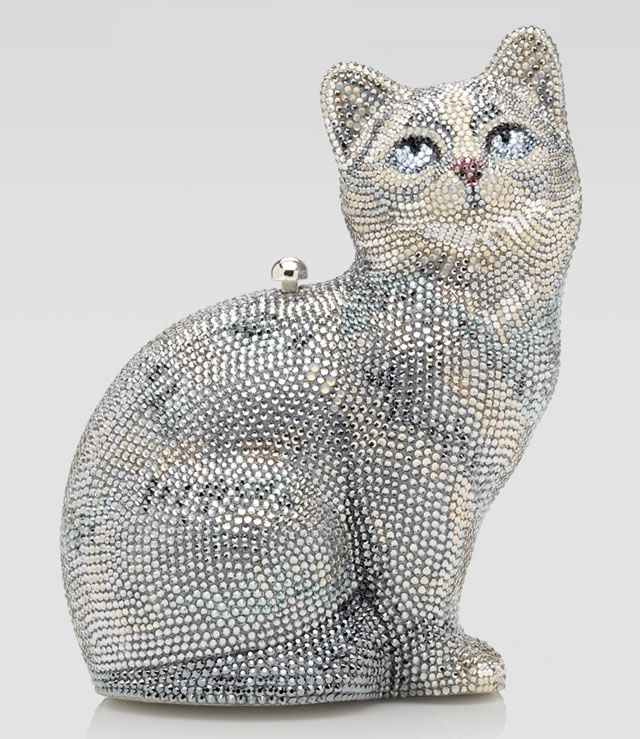 One of my favorite handbag designers! Just love these bags!!!

Where is the Peacock?
Anyways, i love it especially the butterfly!

I have always loved the Judith Leiber miniaudieres. I don’t know why I am so nuts about them. I think it is because they represent an era in bag history and the animal designs appeal to the kid in us all. I can’t say I like the fish design ! LOL But if someone gave you a butterfly or a peacock, you’d have to feel delighted ! Thanks for showing all these Lieber designs – it’s been a real treat.

I agree, these minaudiere animal bags are stunning! This was a great post to write!

Ladies can anyone tell me what the cost of the Judith Lieber bags were in the last ten years, lets say from 2000 to current prices I know they are now between 4500 to 12000

Ladies can anyone tell me what the cost of the Judith Lieber bags were in the last ten years, lets say from 2000 to current prices I know they are now between 4500 to 12000