Finally: A Peek at Chanel’s Cruise 2016 Runway Bags and Accessories 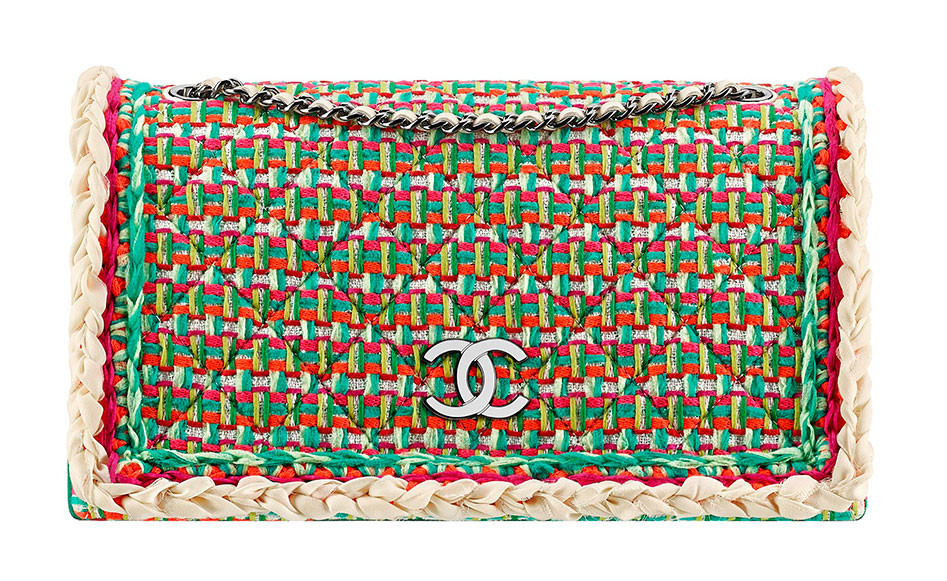 Chanel fashion shows are not, by and large, elusive events. They’re some of the most well-documented happenings in fashion, with both media and attendees reporting back via traditional industry news channels and social media. That’s why it’s been so weird that we couldn’t get close-up shots of the Chanel Cruise 2016 runway bags until now.

The show itself took place on Seoul, South Korea, in early May, and since then, all we’ve seen of the collection was through traditional, straight-on runway photos, which aren’t very helpful when trying to spot the bags carried at models’ sides. Usually Chanel distributes its own detail shots to media in the days after a show, but they haven’t surfaced for Cruise.

Women’s Wear Daily did manage to get its hands on a couple Chanel Cruise 2016 accessories lookbook images for the first installment of its Best of Resort 2016 series. Below, check out some images of the collection’s intricate woven bags, floral cuffs and more. 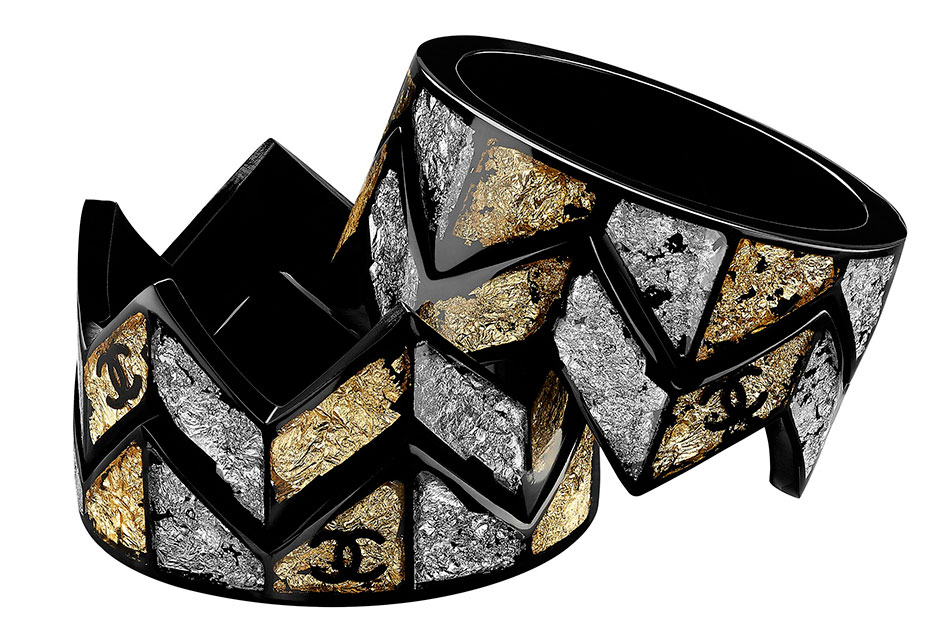 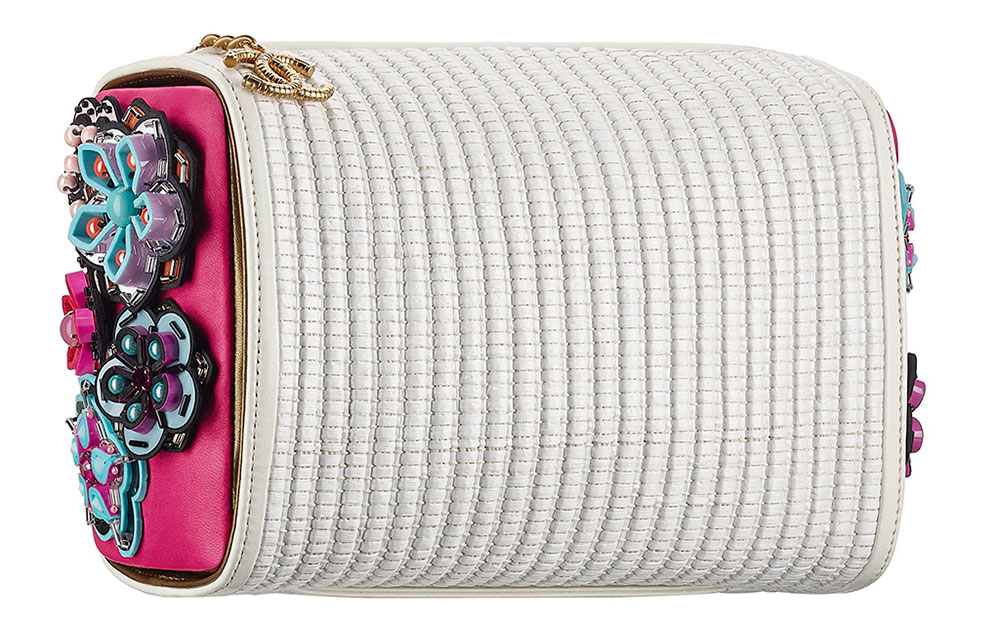 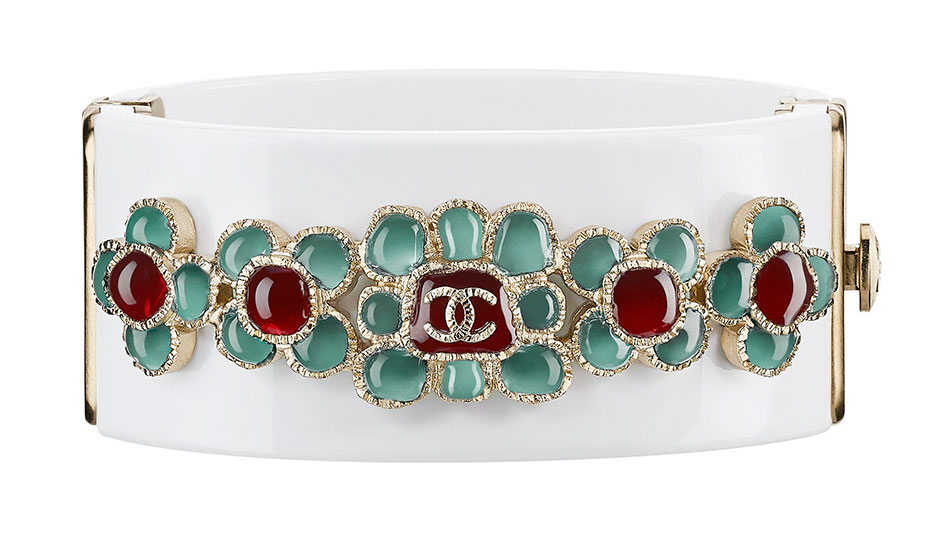 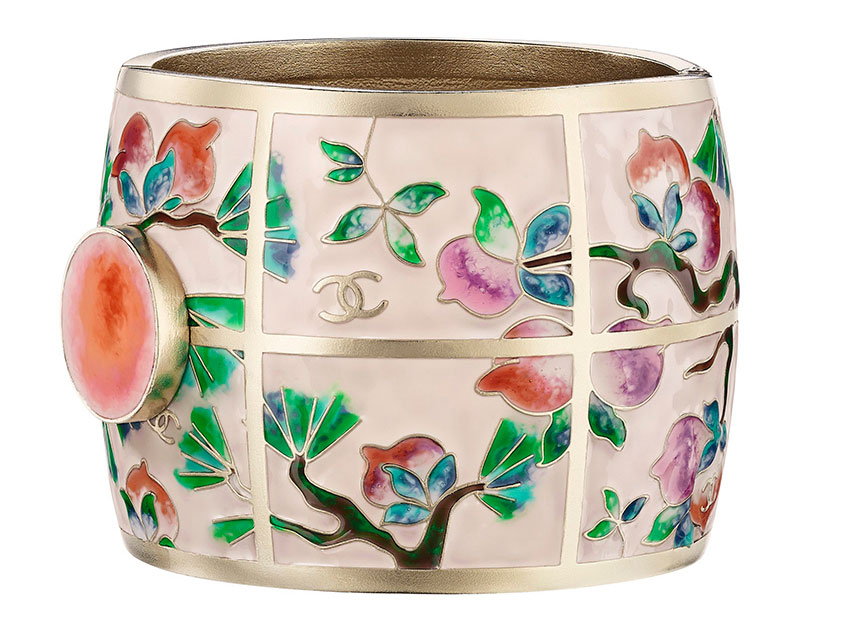 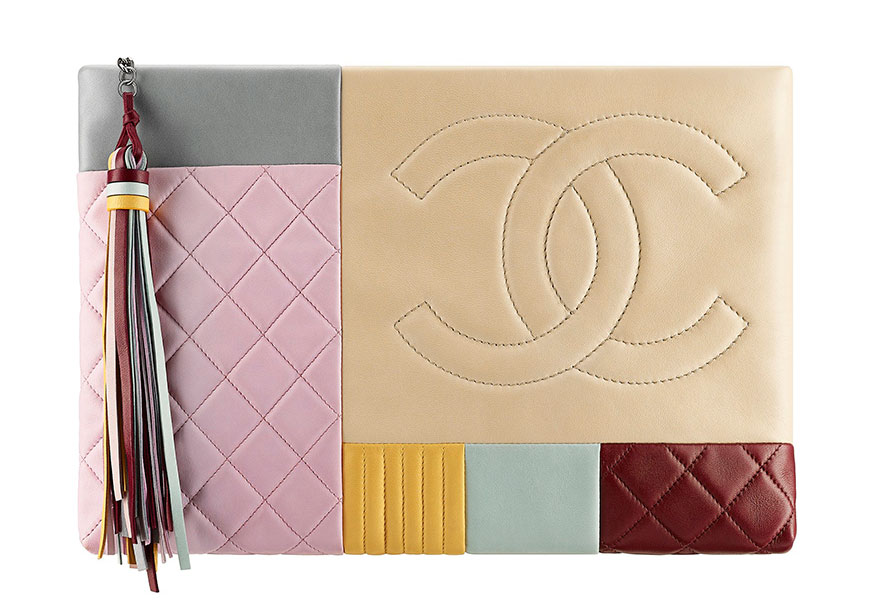 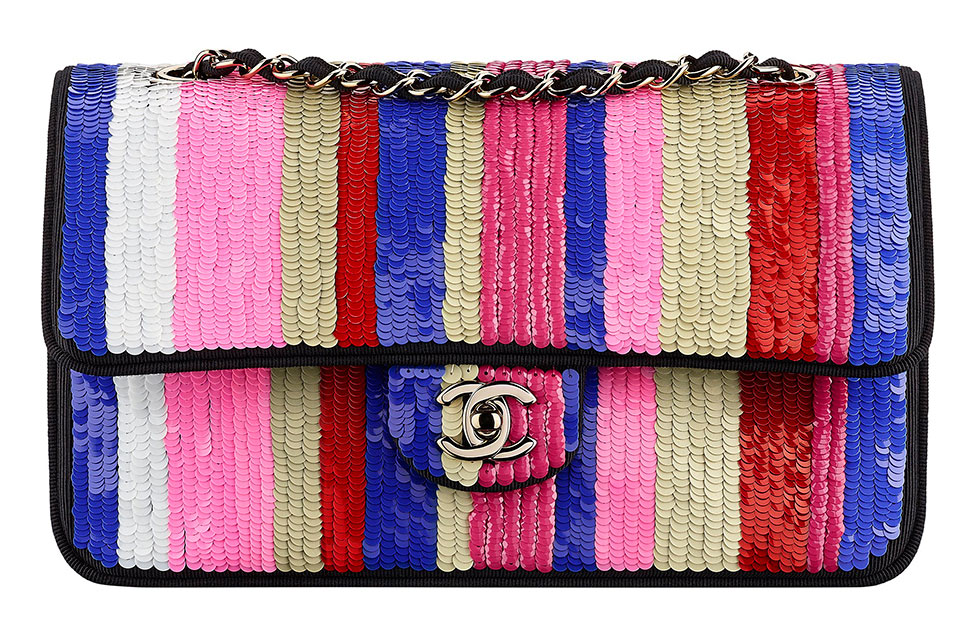 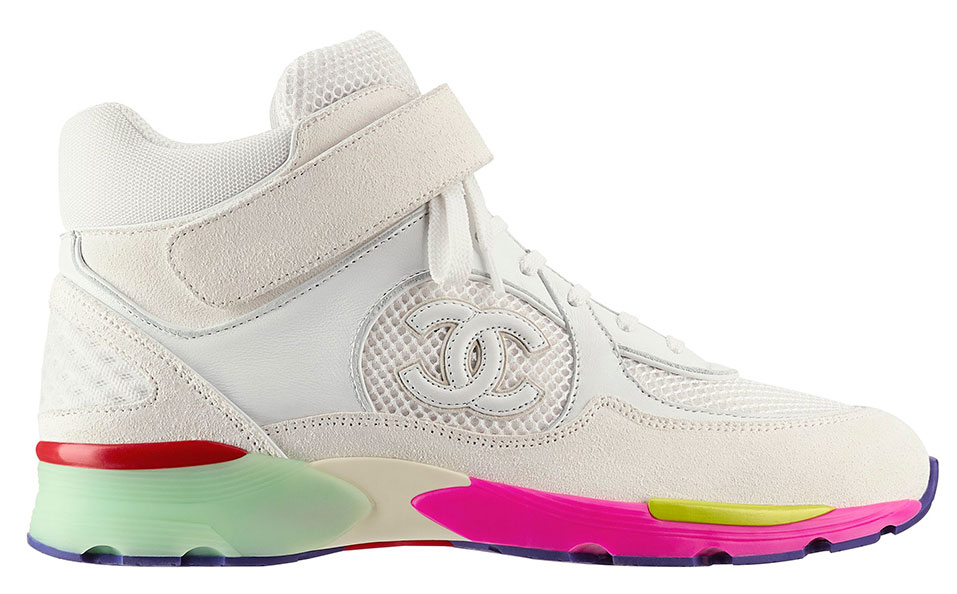 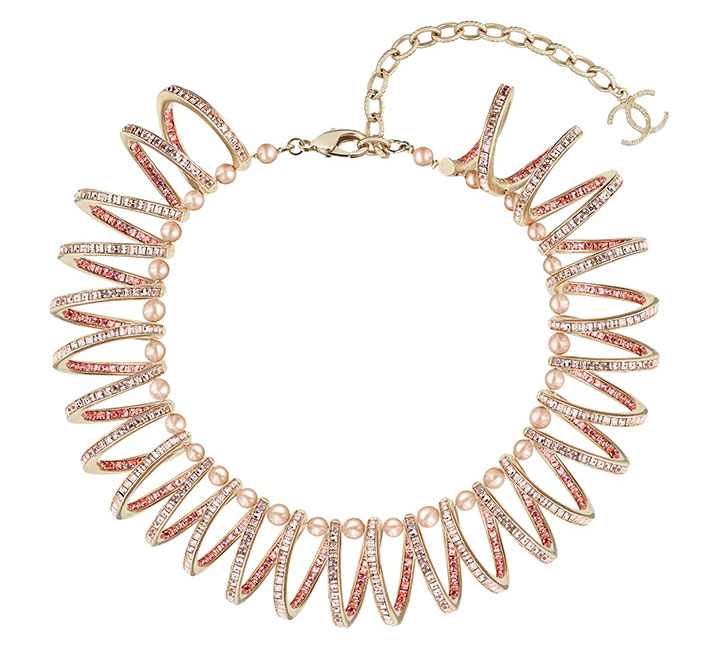 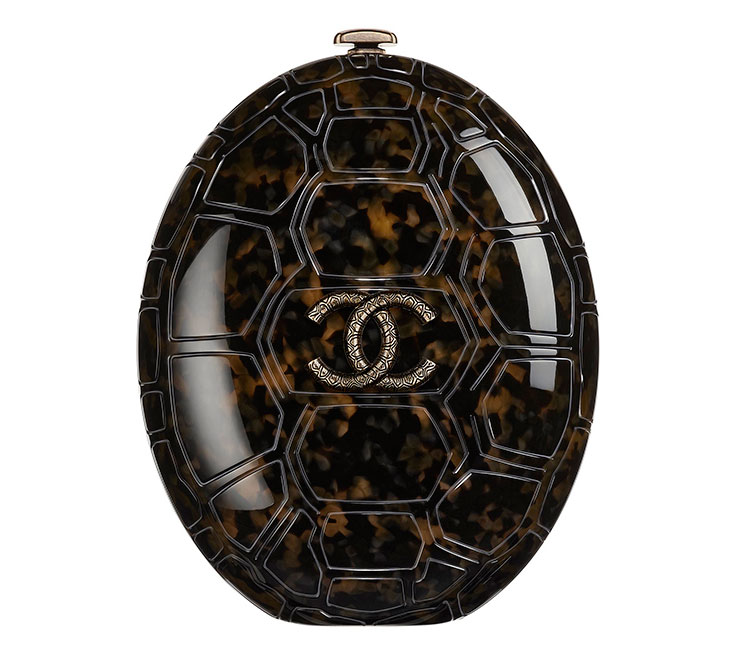 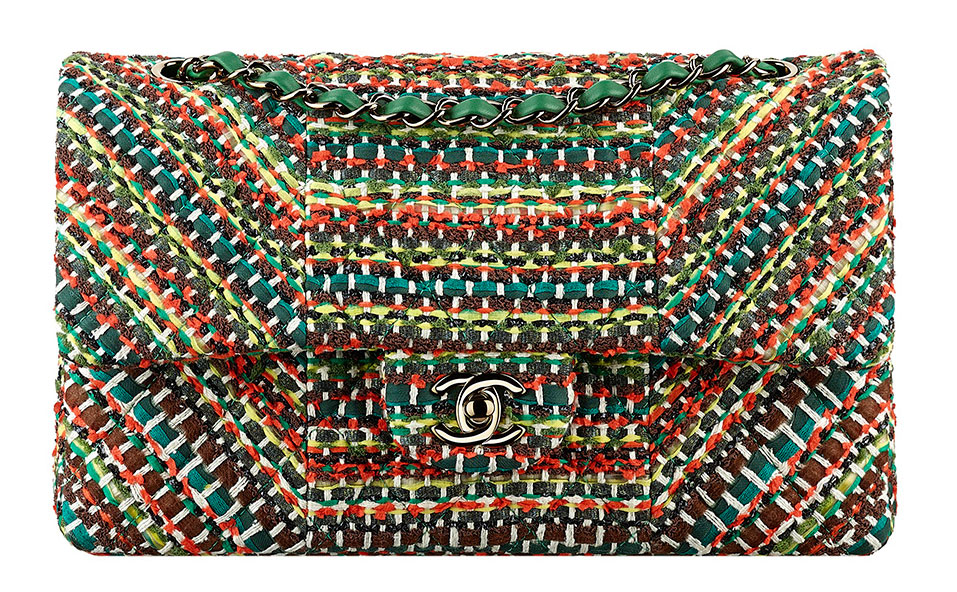 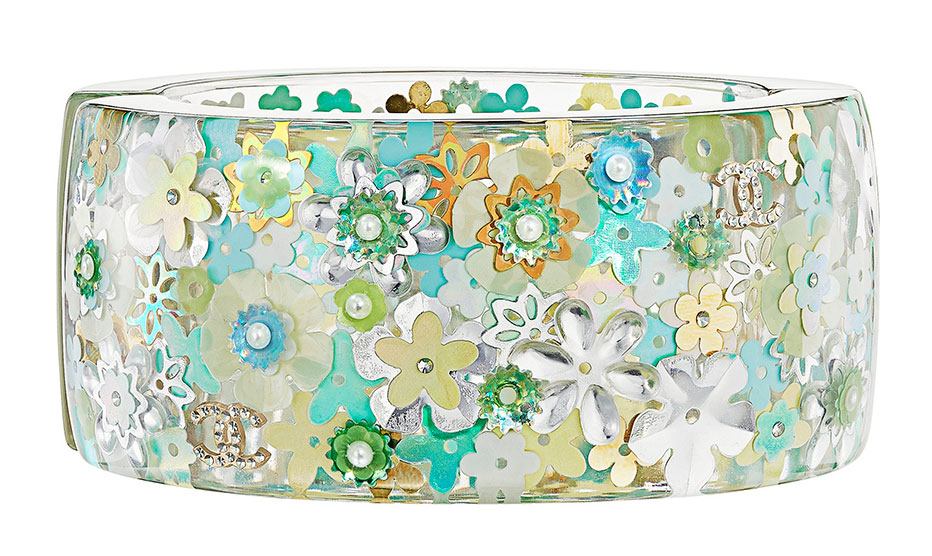 Hope that wasant a real turtle…

Ok, but what the heck is it? a clutch? a flask? a pacemaker?

I am a Chanel person but none of these grab me at all. Patchwork, sequins, and ugly woven bags, e-gad!

im also lost im sorry but chanel…i mean when Yves-S-L did the russian collection it was fresh global inspiration was so new but at this momment i feel chanel has done all cultures its like Chanel Epcot . maybe this is why i reacted so well to Brasserie and this latest couture collection was CHANEL the culture inpiration makes the collections costume-like and very Gimmicky….. i hope K.L or someone in the team reacts.

Love the hi-tops shoes and would never be seen in Chanel hi-tops in a million years, but God love the people who will.

#5 is an appalling mish-mash of different “operas”. The kids have taken over in the studio and made a mess.

I’m a chanel person aswell. I do not like the new. I have 2 chanel cambon and a black patent leather from 1984ish.

Does anyone know what I can do about a chanel cambon tote with the handles. They are to be double knot together but someone has undone these. Wonder how to get them back