In the Wake of Phoebe Philo’s Departure, Céline’s Resale Values Have Skyrocketed 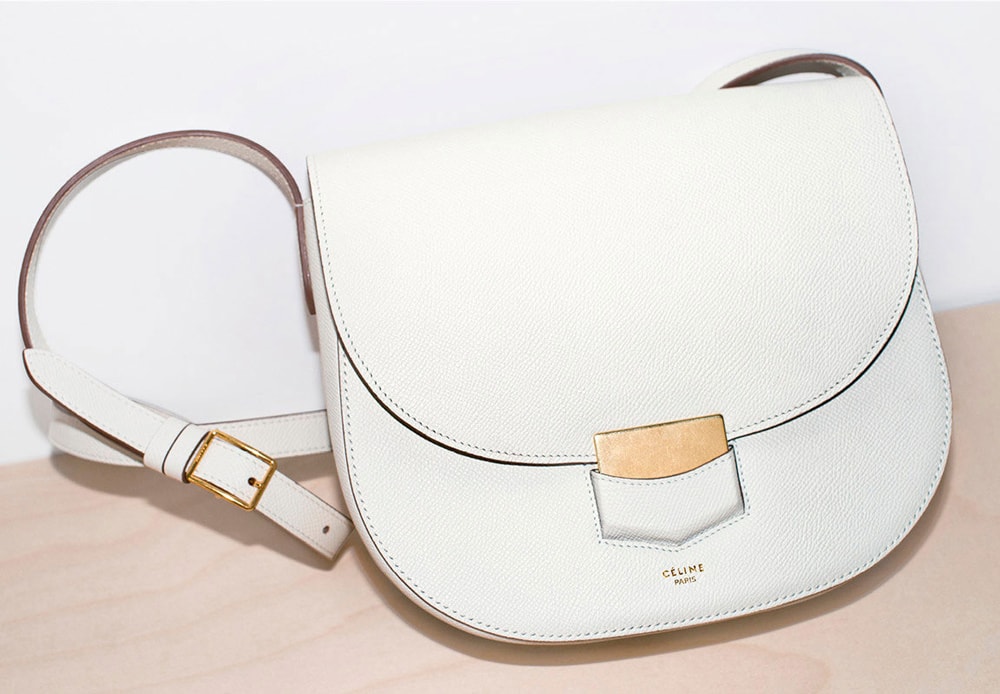 When news broke late last year of Phoebe Philo’s departure, fans wondered what was next for Céline and when Hedi Slimane debuted his first collection for the brand, Céline lovers had a lot to say. Outcries from Phoebe Philo devotees were heard around the fashion world, and the hashtag #oldceline even began trending on social media. In the wake of this new Céline, Business of Fashion reports that resale values of Philo-era Céline pieces have seen dramatic increases on popular second-hand luxury shopping websites such as Vestiaire Collective and The RealReal.

Slimane’s designs are a far cry from Philo’s, which according to BoF have been in high demand over the last couple of months. During Philo’s years at Céline the brand consistently churned out hit after hit including It Bags such as the ever-popular Luggage Tote and the Trapeze Bag.

Overall, resale prices were said to have increased by 30%, with Philo’s classic bags being popular sellers. In addition to this bump in sales, BoF also reported a huge increase — 275% to be exact — in visits to Céline landing pages on Vestiaire Collective as fans of the brand try to snag that dream bag they never did get their hands on. Here on PurseBlog, Céline has been trending as the #1 search term, surpassing both Louis Vuitton and Hermés. Though its unclear whether or not prices will continue to increase, for many ‘old Céline’ fans, it’s buy what you want now, or regret it later as Philo-era pieces become collectors items. 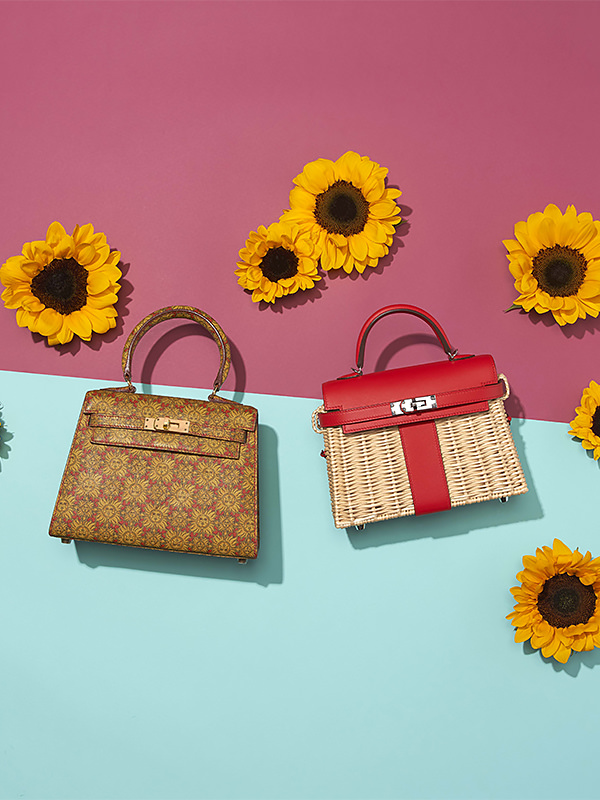