Models Make the Rounds in London, Milan and NYC with Bags from Burberry, Prada and Fendi 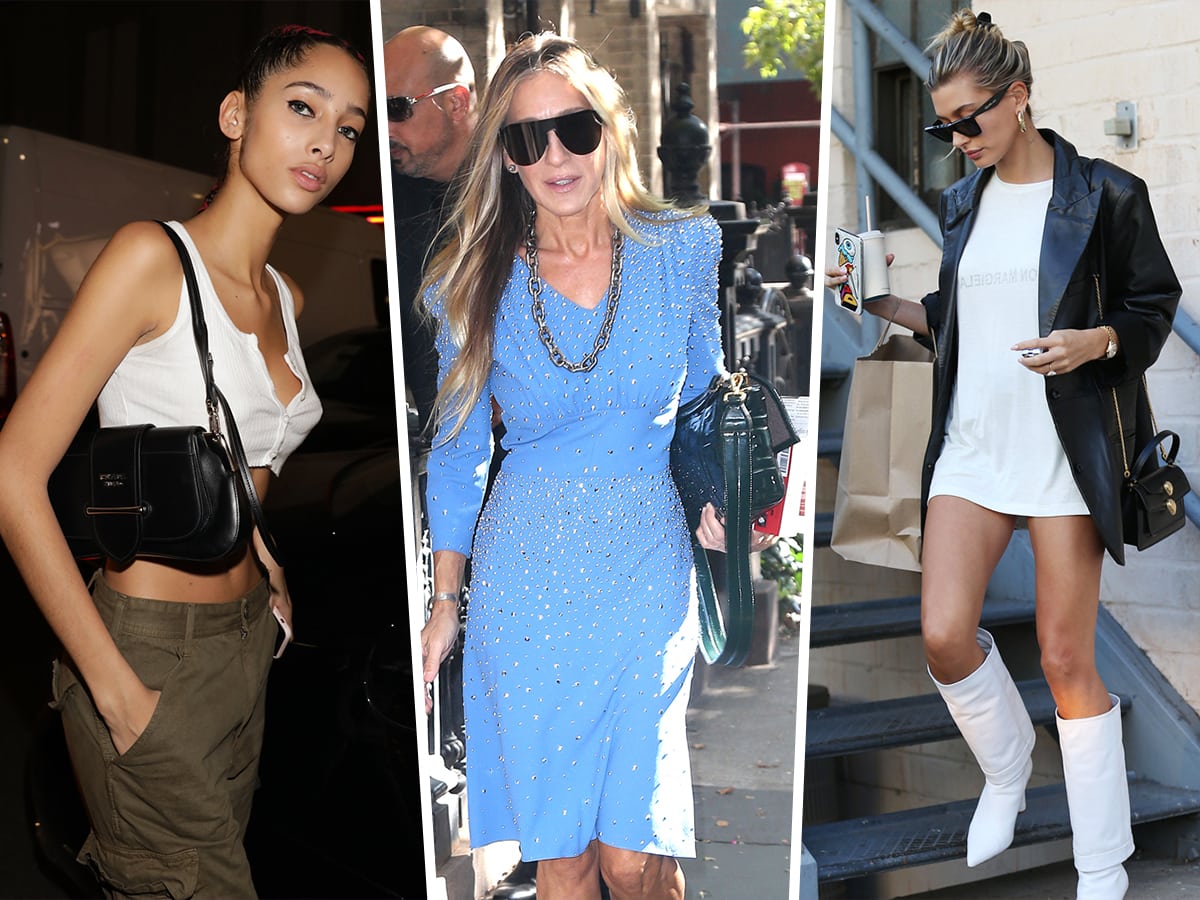 We have entered "Fashion Month," the period of competing international fashion weeks! Buckle up, because the pics of models standing outside of parties and runway shows will be fast and furious. And for our favorite Hadids, it's the most lucrative time of the year! They'll be jetting around Europe for weeks. Let's check out the whirlwind of activity (and fantastic bags) in London, Milan and elsewhere. 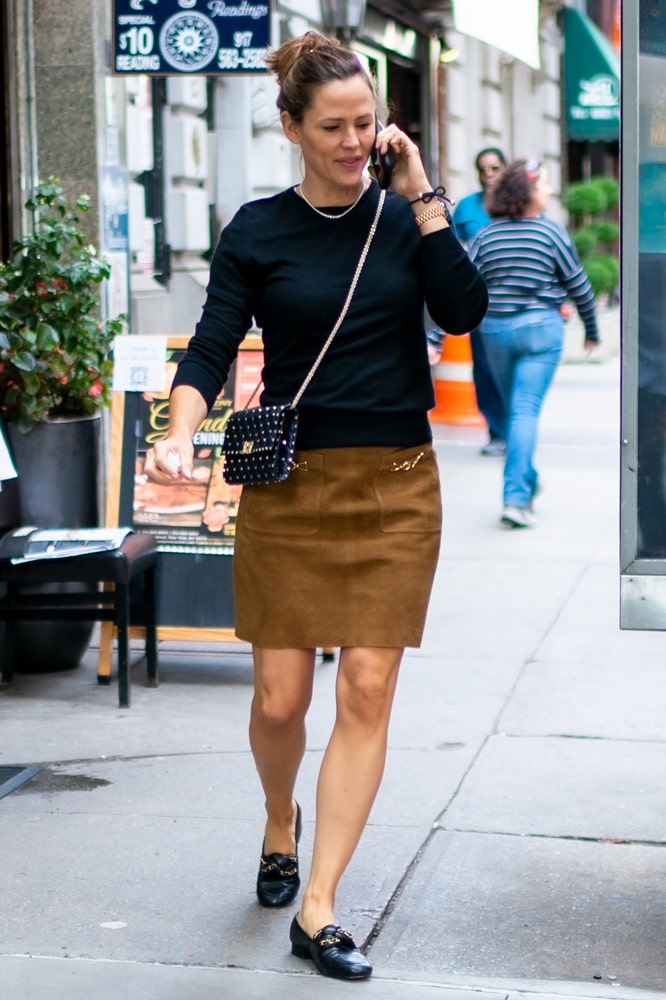 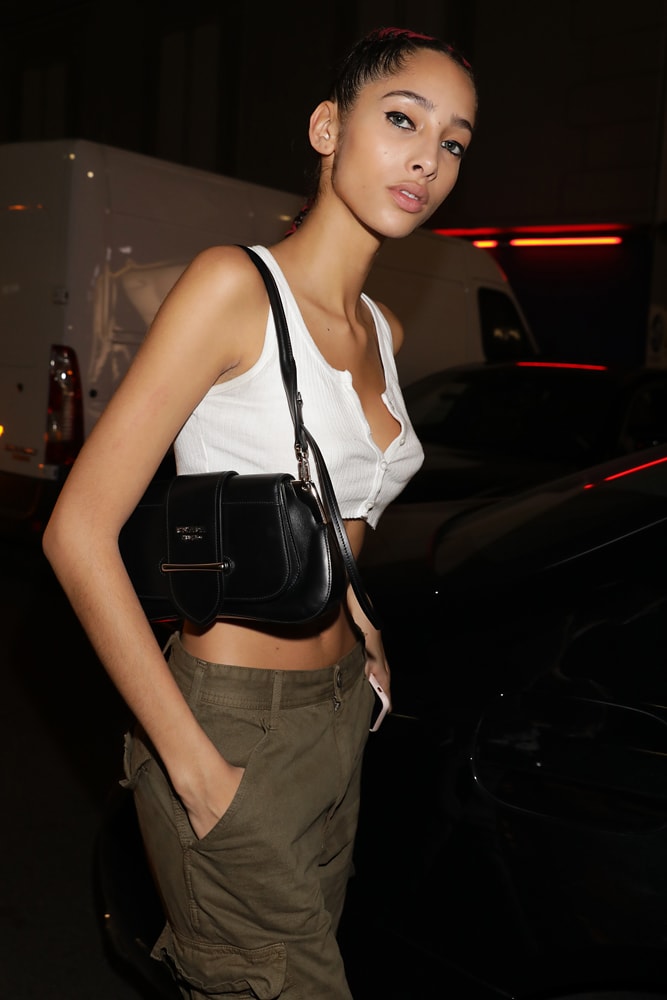 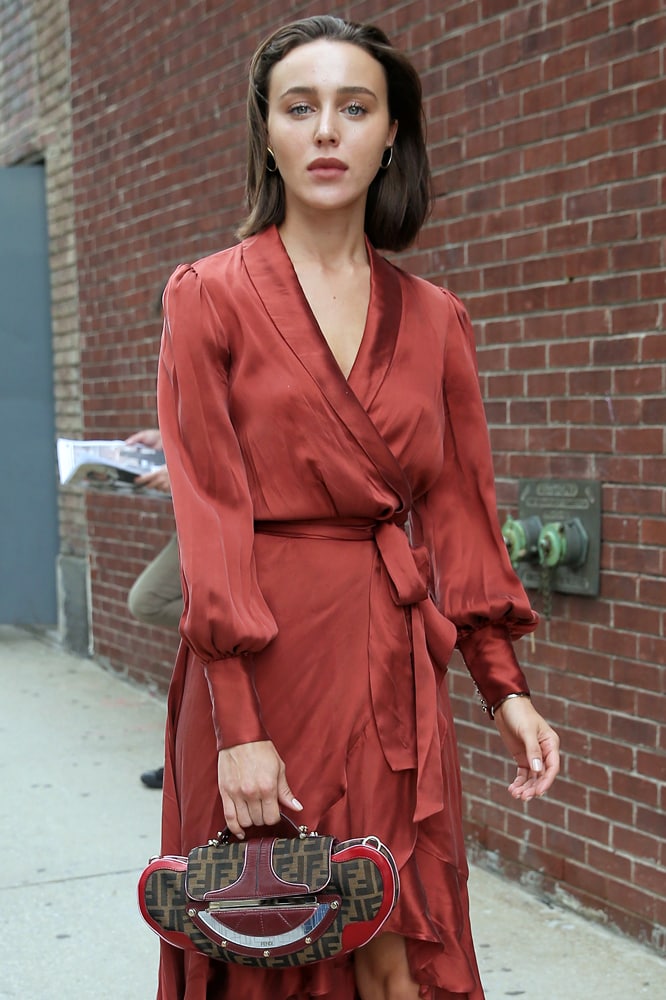 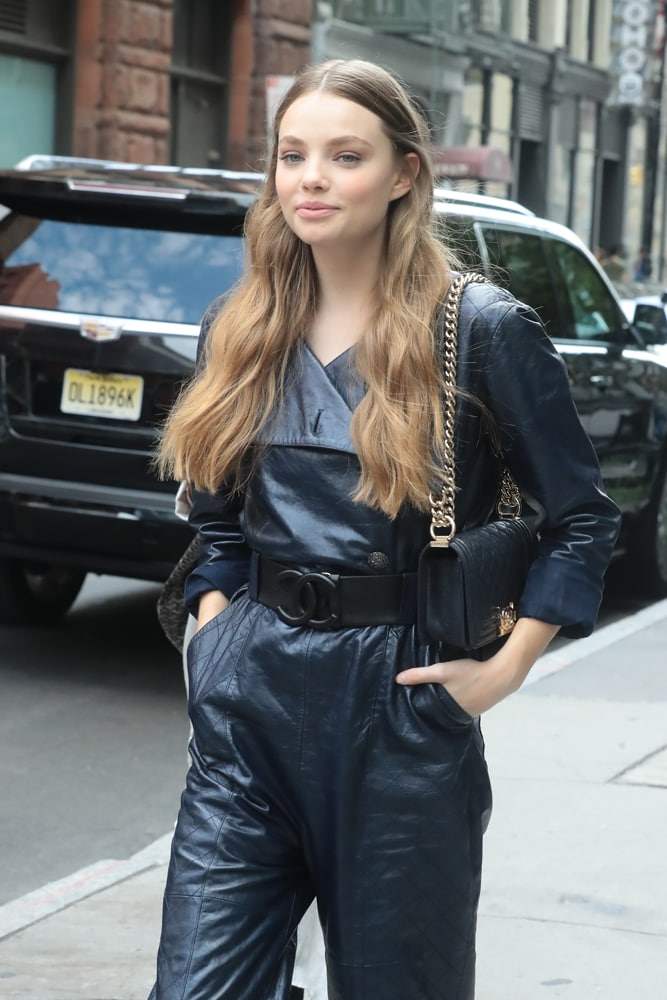 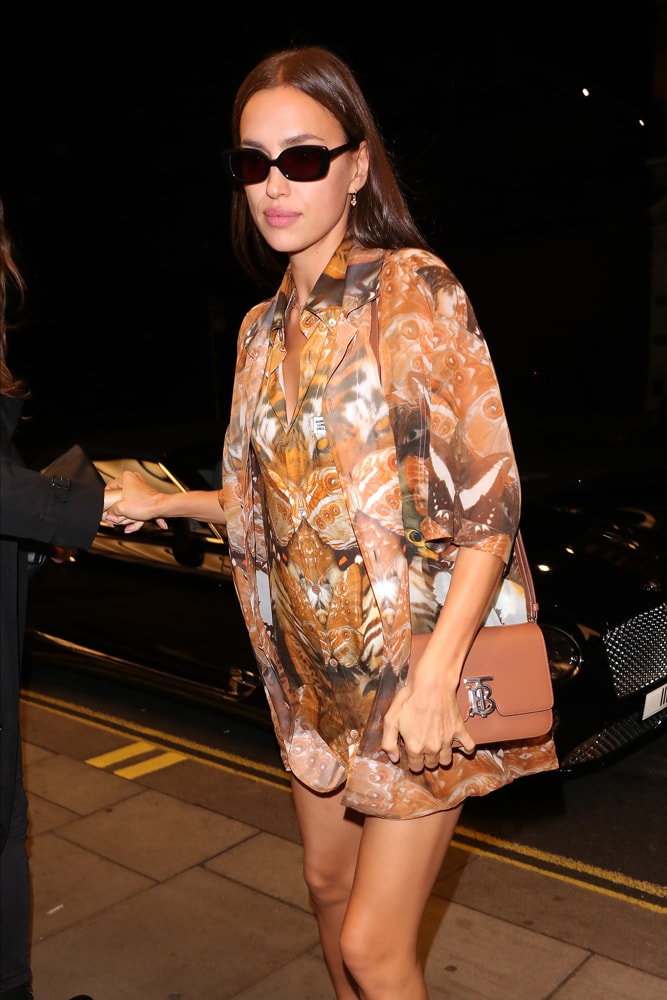 Gigi Hadid was spotted wheeling her Louis Vuitton luggage around at the airport in Milan. She is en route to Milan Fashion Week, of course. 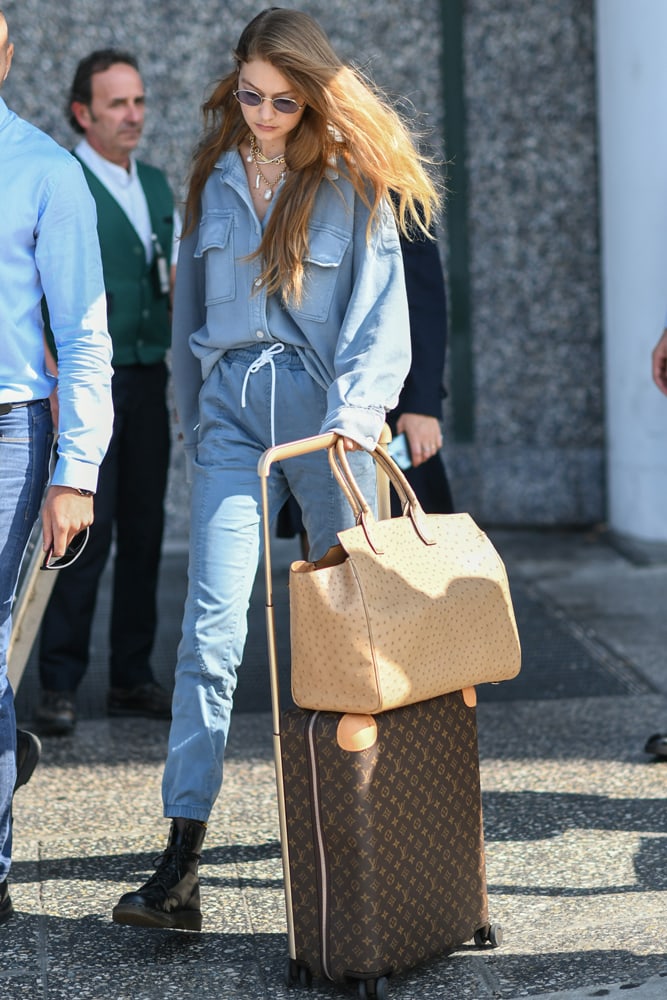 Back in LA, Hailey Rhode Bieber stepped out with the Alexander Wang x Bulgari Belt Bag (now available for pre-order). This "t-shirt as dress" look also continues to gain traction this week. 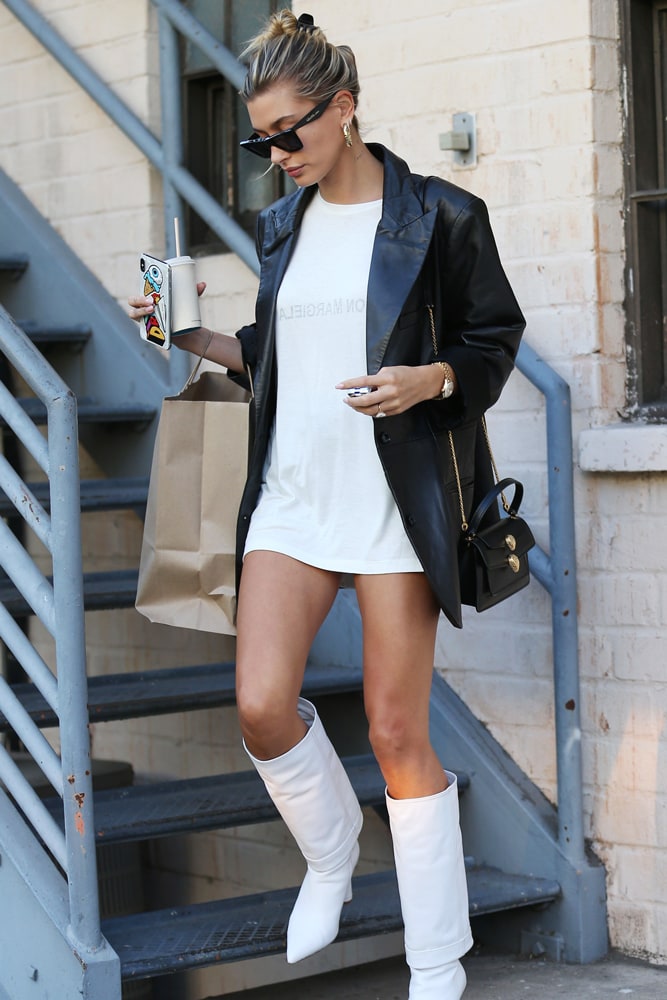 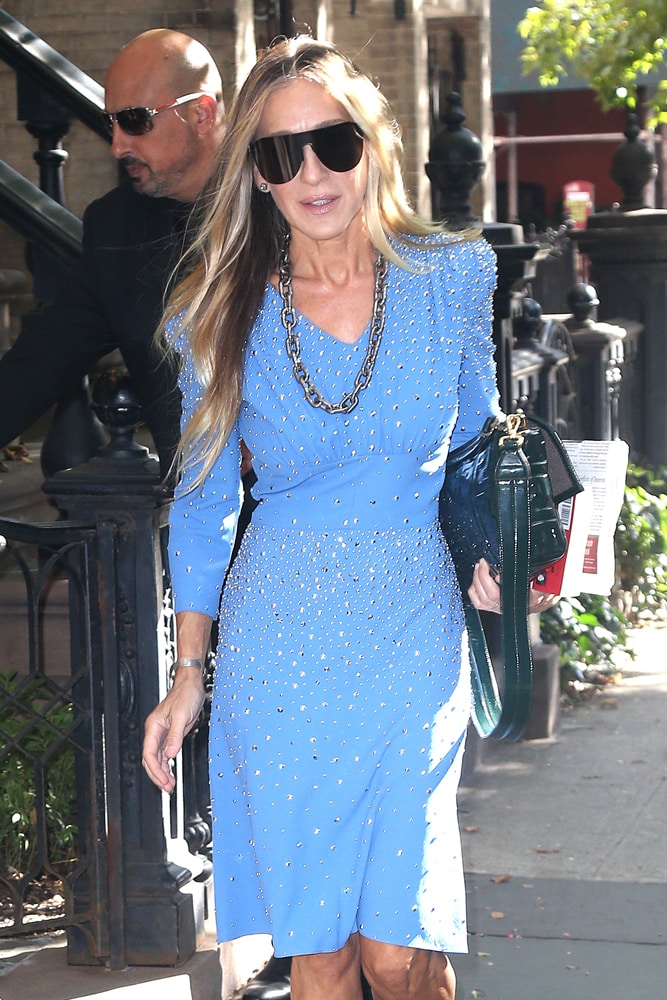