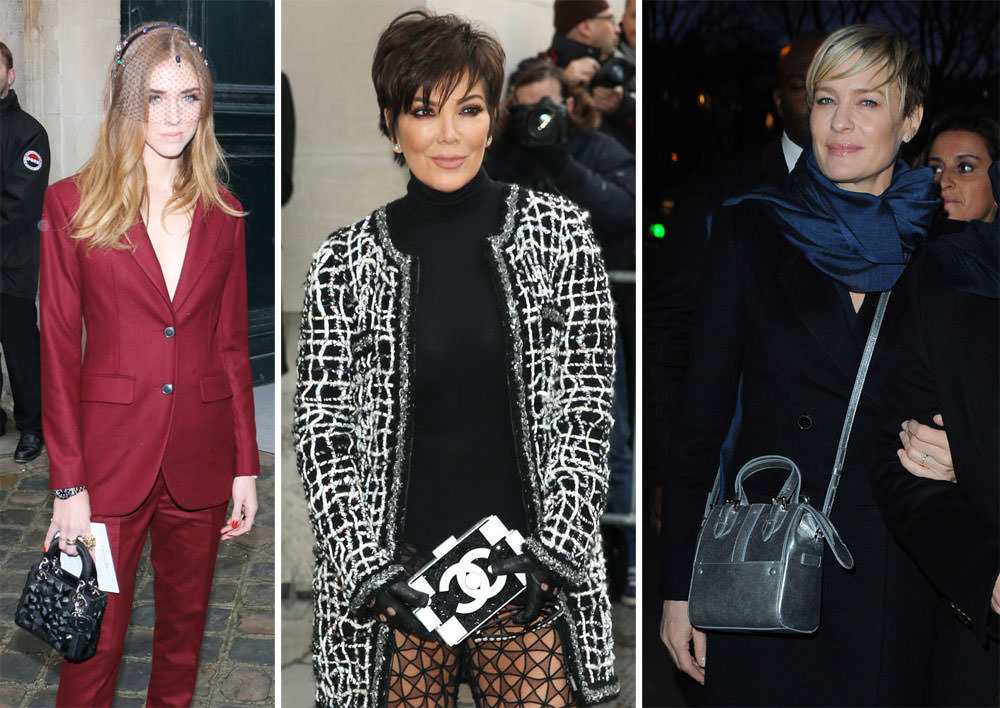 Paris Couture Week is such a nice way to start a fashion season. Before the month-long slog of shows in New York, London, Milan and Paris, the industry's best and brightest gather at a handful of shows to see the world's most exquisite garments. There are few handbags shown during couture week, unfortunately, but we're good at making our own fun around here.

Where you do find great bags during this hallowed fashion tradition is on the arms at the ultra-glamorous attendees, which include celebrities, industry luminaries and particularly dedicated clients of each brand. Below, check out the best of the best that we found after a thorough search of all the pictures from Paris. 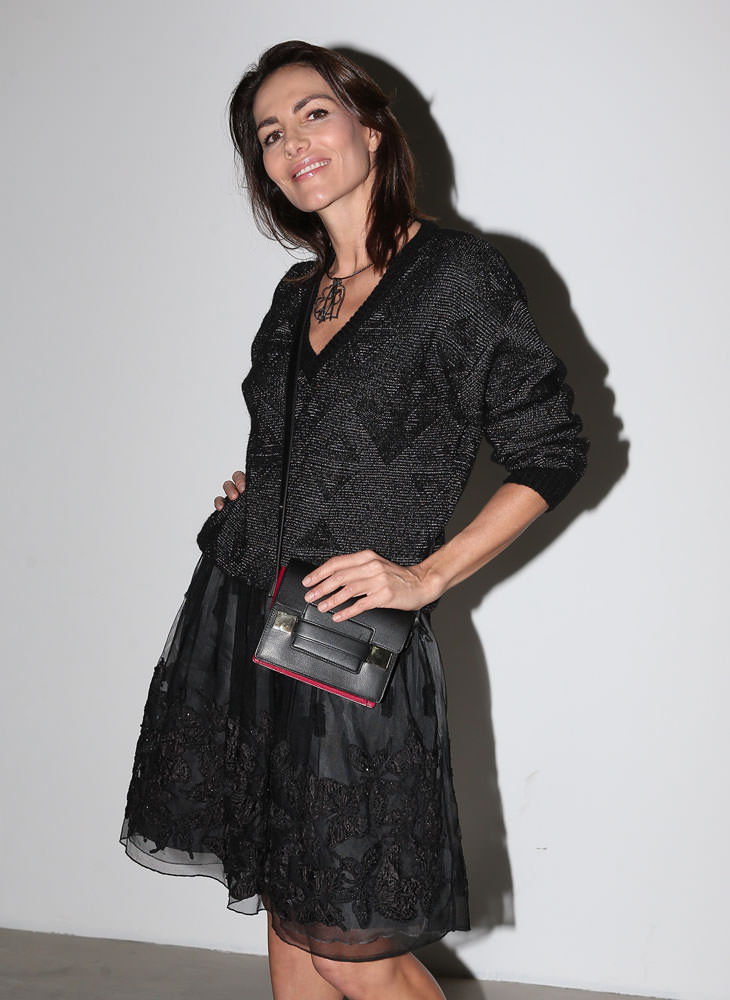 Fun fact: Alice, sister of Charlotte Olympia creator Charlotte Dellal, was the face of the Boy Bag line when it debuted. 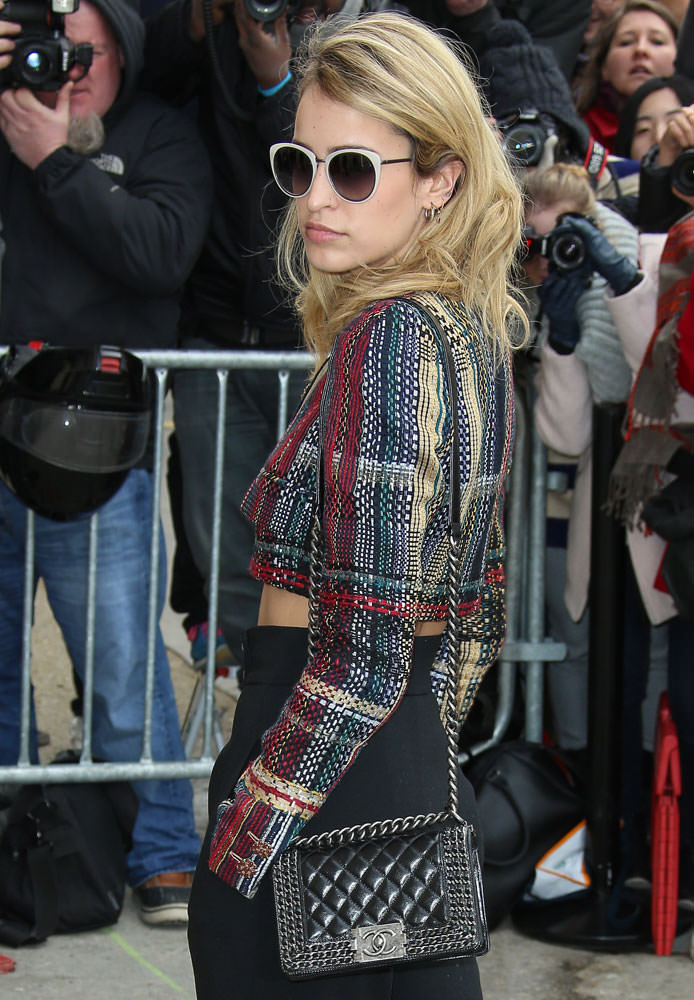 Anne is a popular French writer, and she's also a favorite of Karl Lagerfeld. 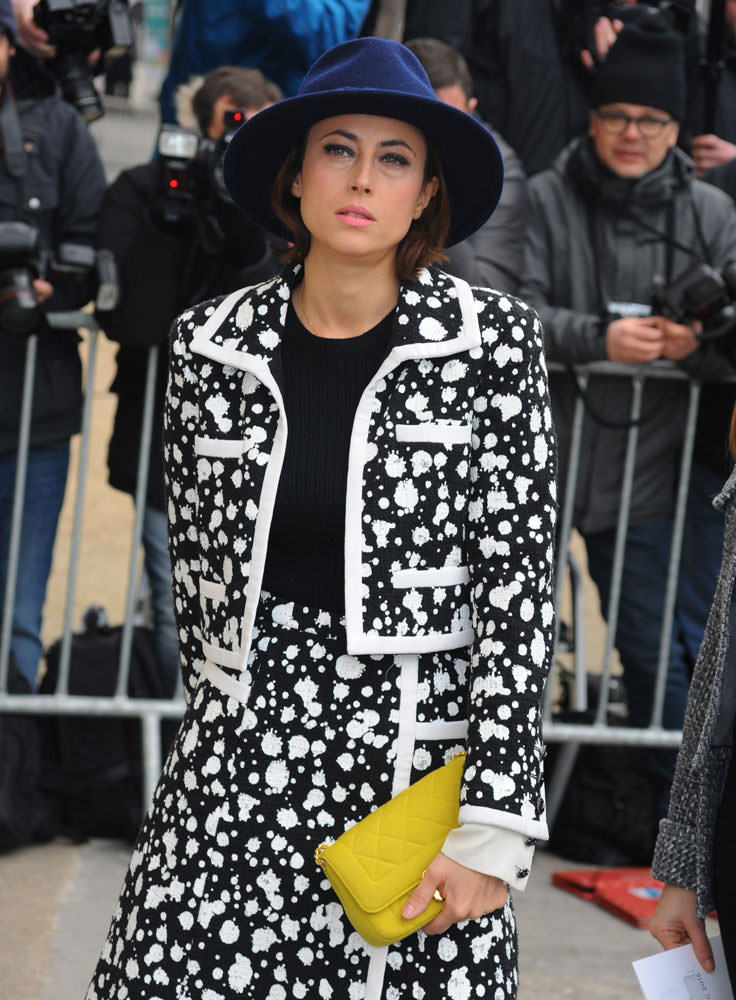 Bao Bao is a jewelry designer; those baubles she's wearing are of her own creation. 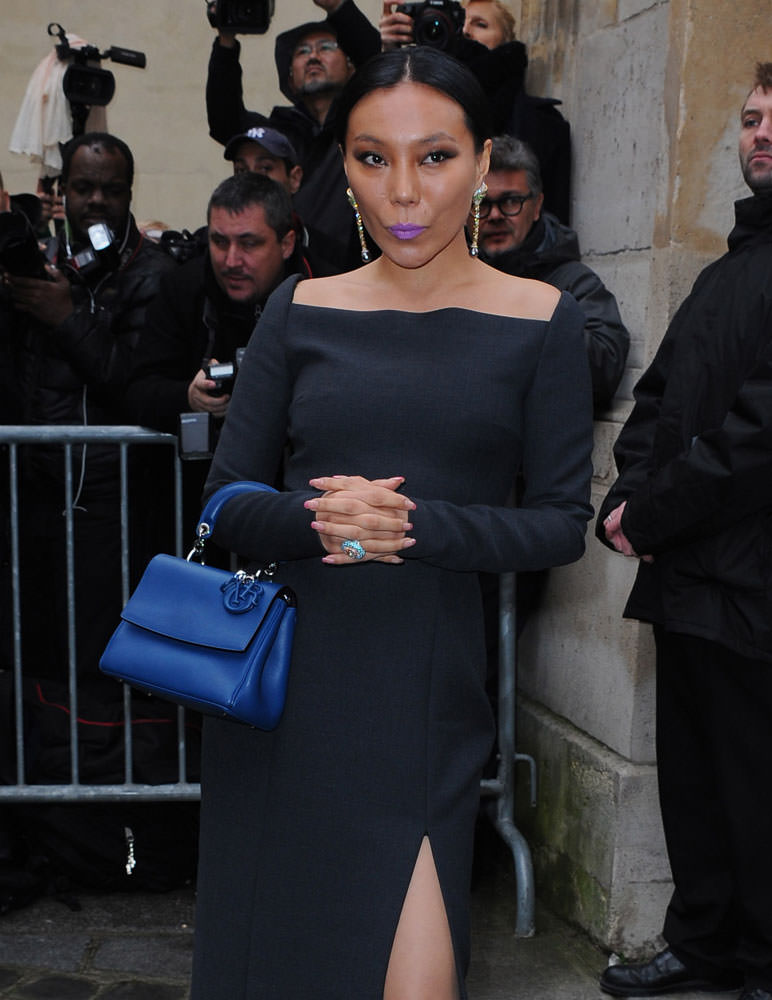 This was the worst angle on Carla, sadly, but it was the only one where we could see her bag clearly. Celebs: help us help you and carry those things front and center. 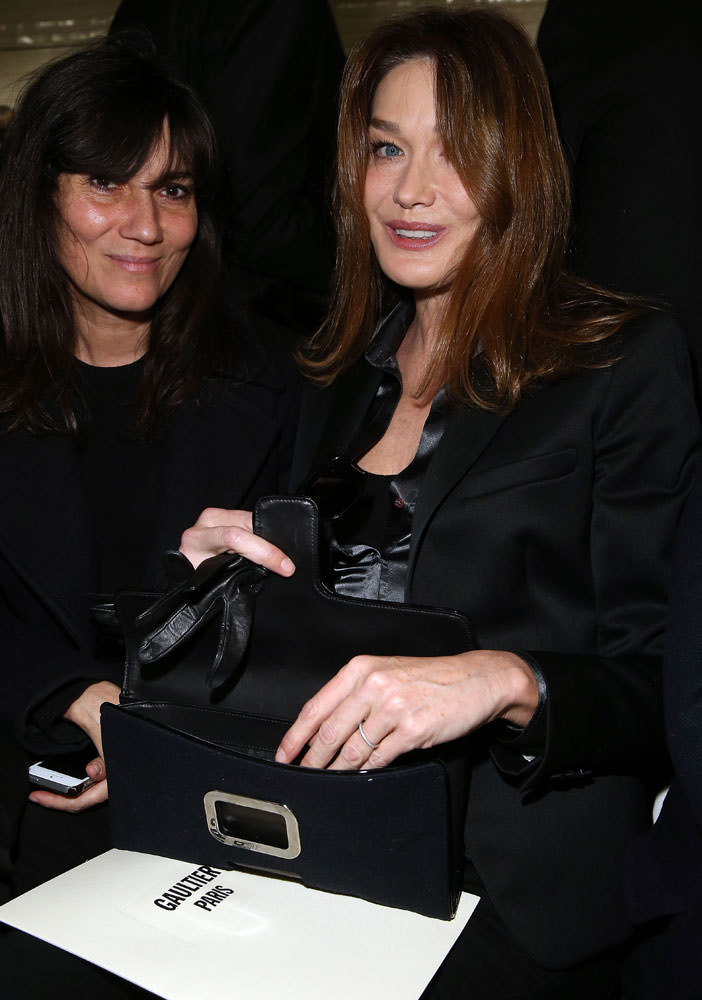 Cécile is another of Karl's favorite French It Girls, as you might have expected. 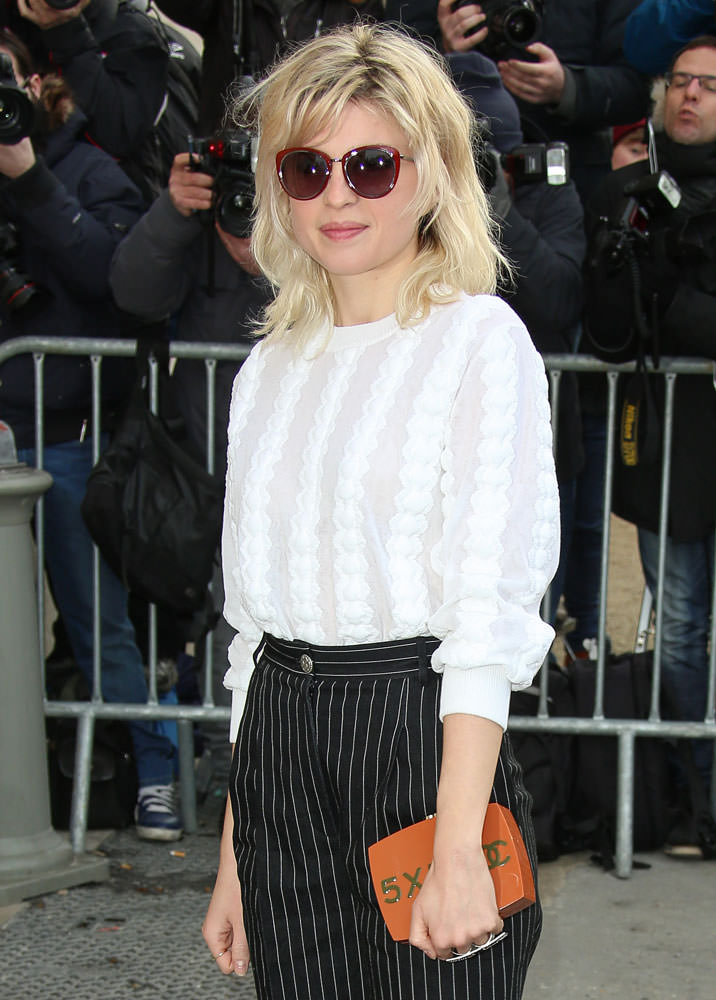 There are a lot of successful fashion bloggers out there, but Chiara is the undisputed queen of them all. 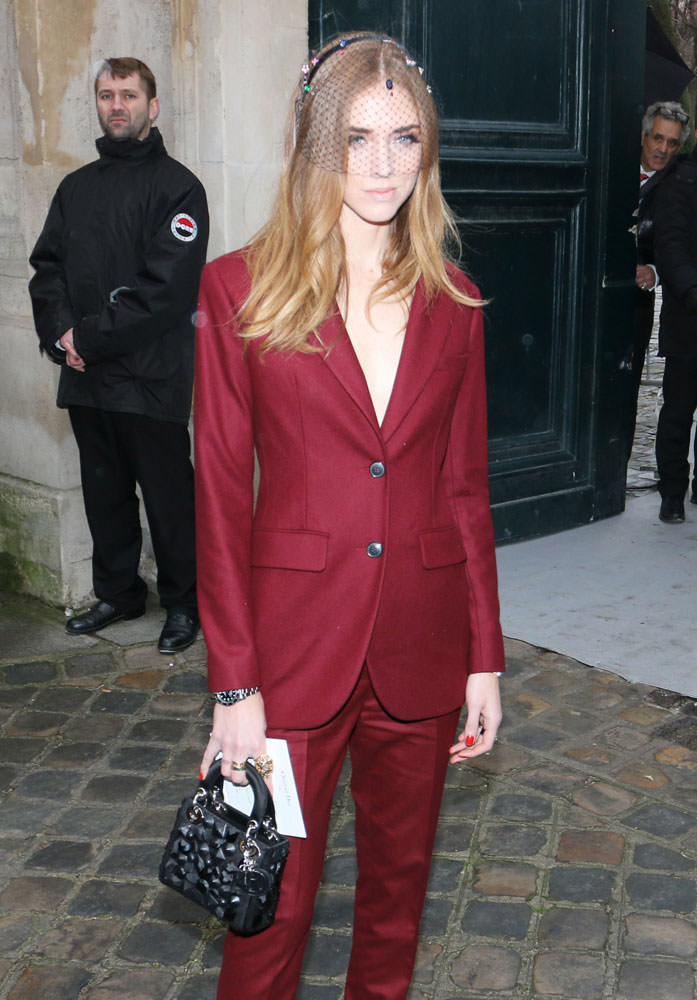 Deborah is the wife of a Macau casino magnate, but just because she can afford any bag in the world doesn't mean she has to pass up fun, lower-priced options like this Kate Spade bag. 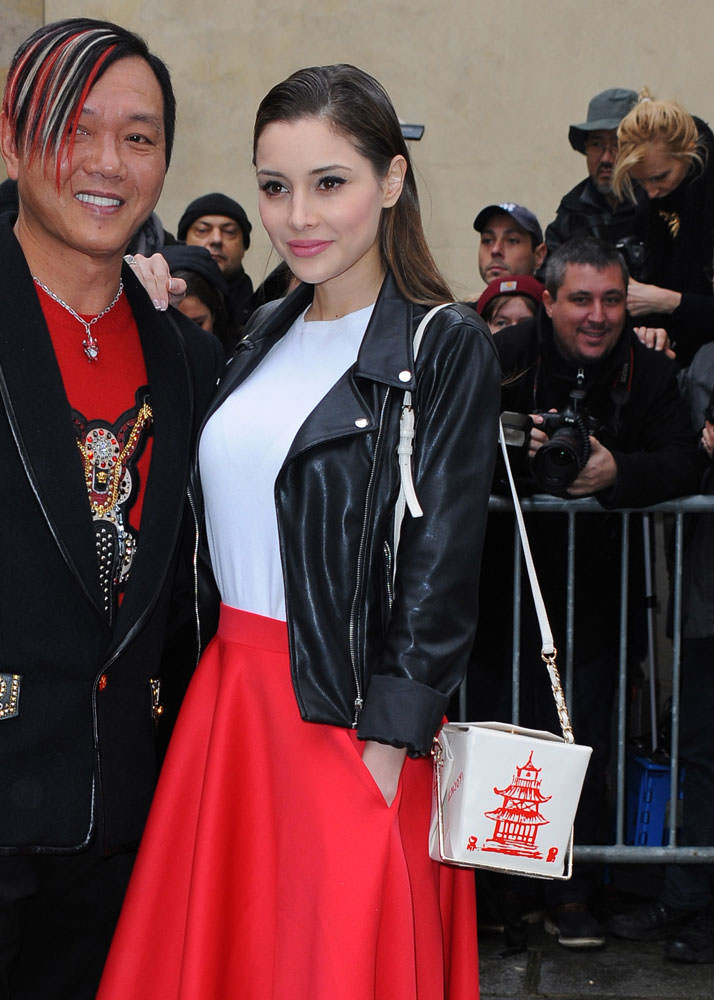 Delfina is part of the Fendi family, in case you were wondering where she picked up this not-yet-released bag. 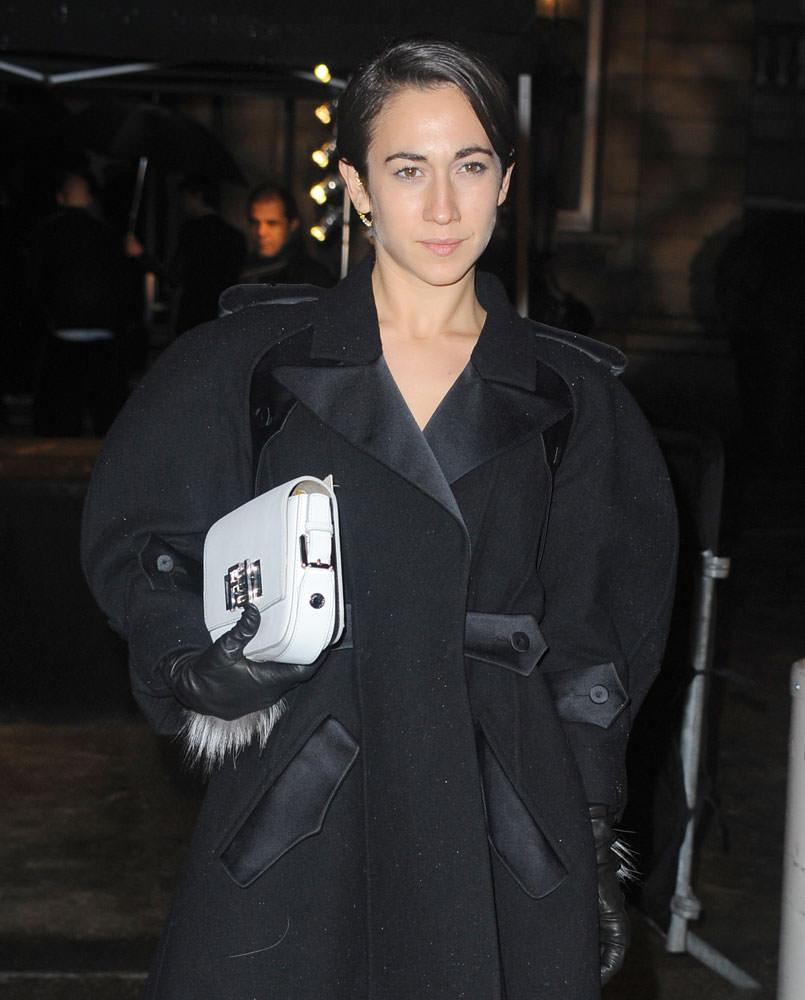 This clutch is no longer made, but Dita has a close relationship with the band and often pulls things out of her personal collection that you can't find on the current market. 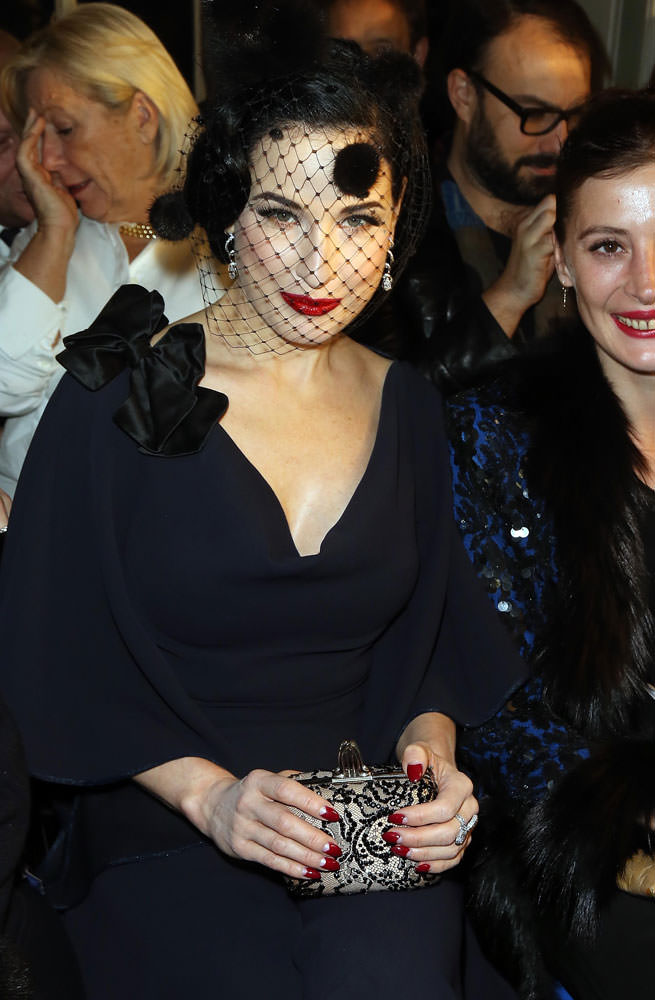 The just-barely-grown children of celebrities are very trendy in fashion right now, and a genetic pedigree from Robin Wright and Sean Penn isn't anything to sneeze at. (Especially the Robing Wright part.) 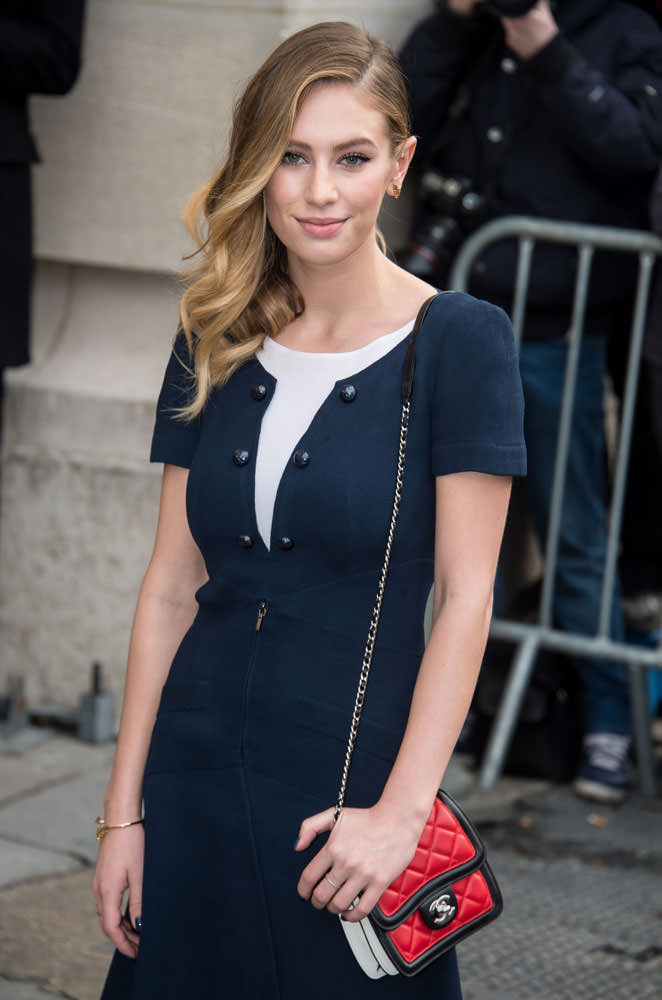 After marrying a Russian media mogul, this former model made the jump to the front row (and zillions of street style blogs). 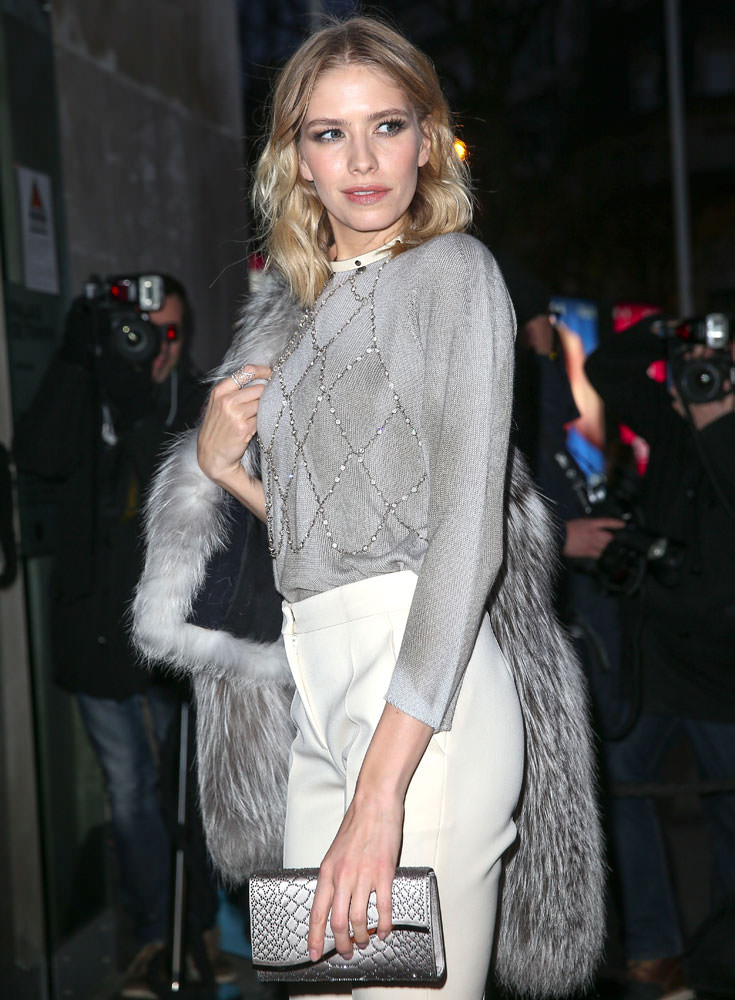 I wonder how Karl lets all of his French actresses know they've been picked to join the Chanel harem? Do they get official letters? 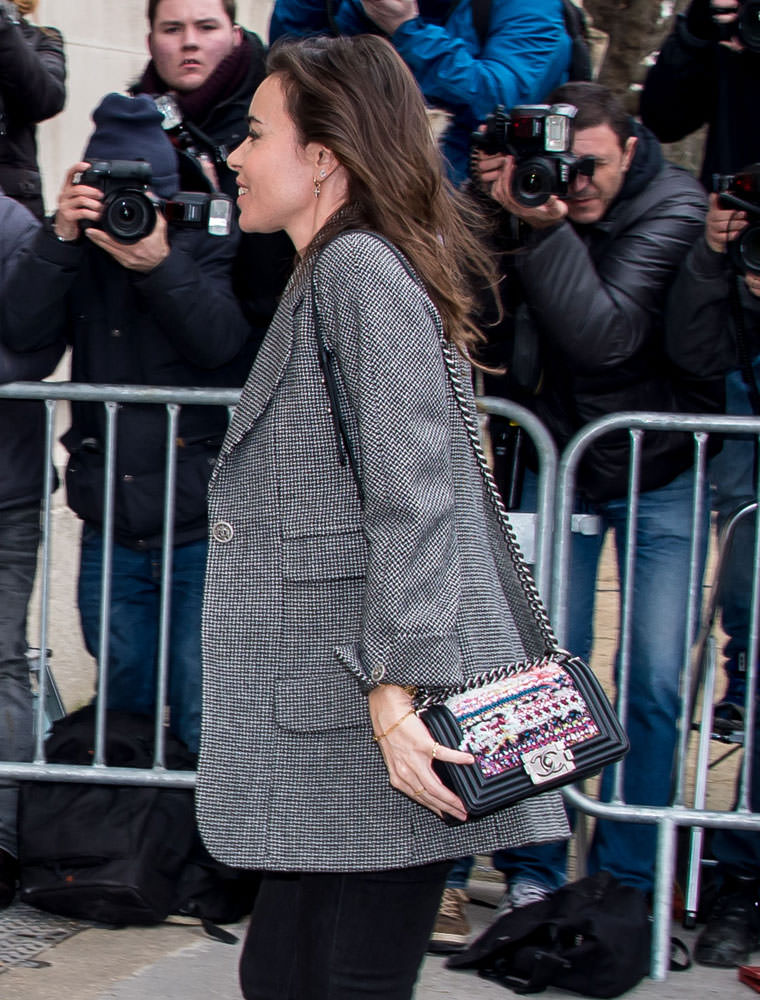 Eva's retired from the runway, but I'd still love to see her close a show here and there. 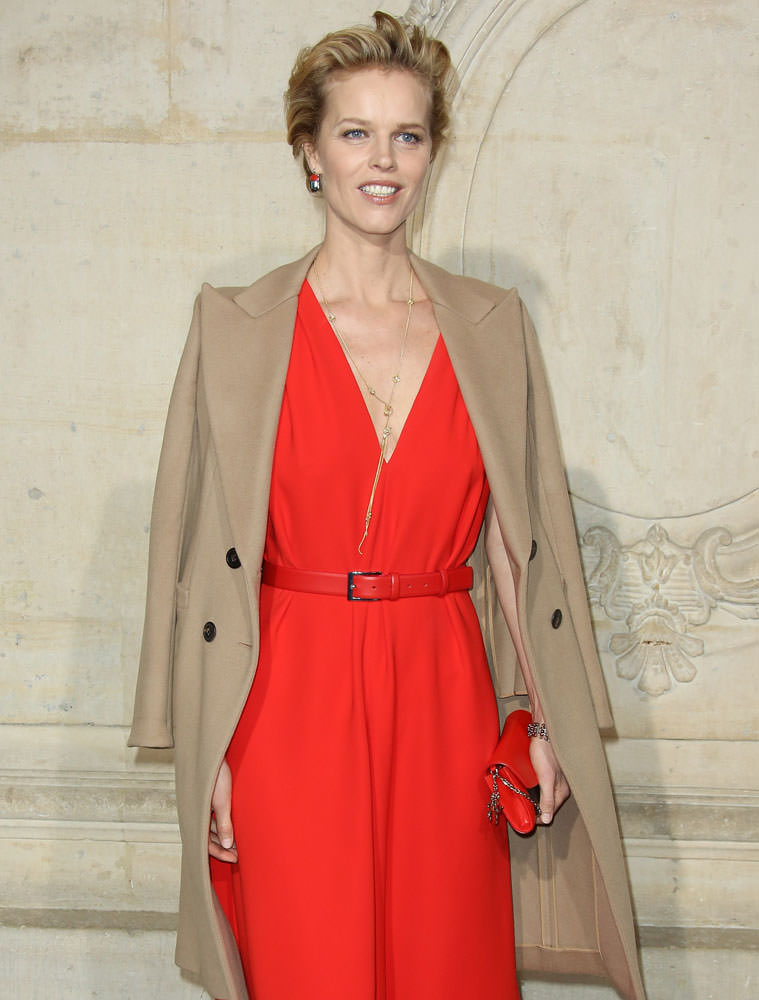 Kendall's no gimmick--season after season, she's still making the rounds on the world's best runways. 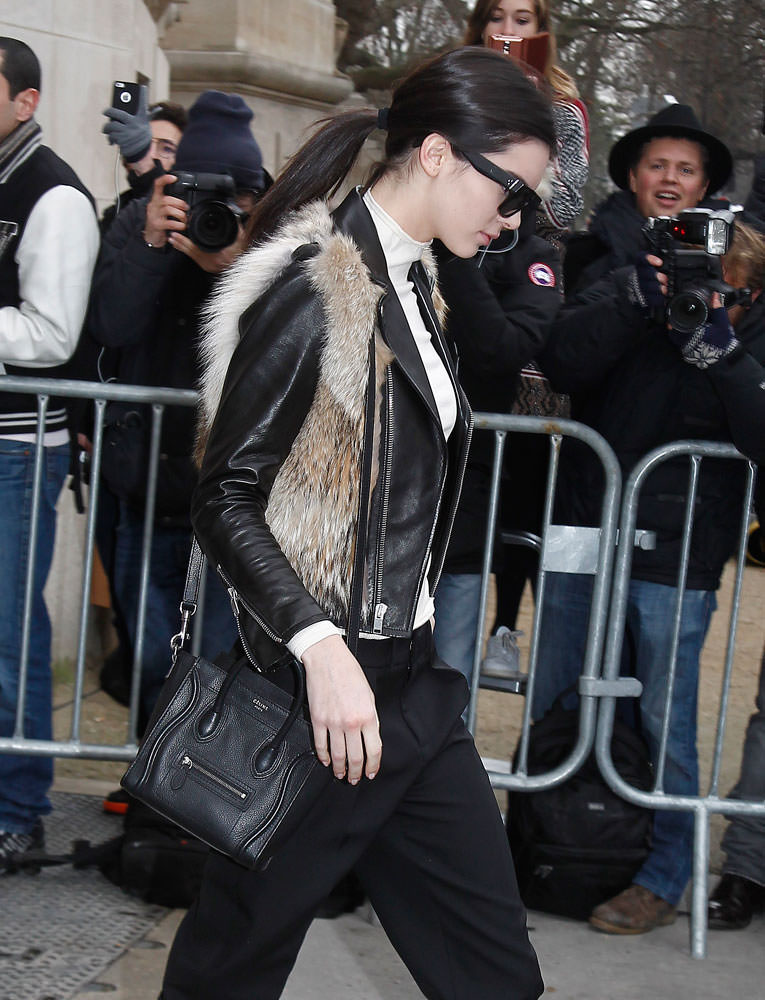 And where there's Kendall, there's Kris. 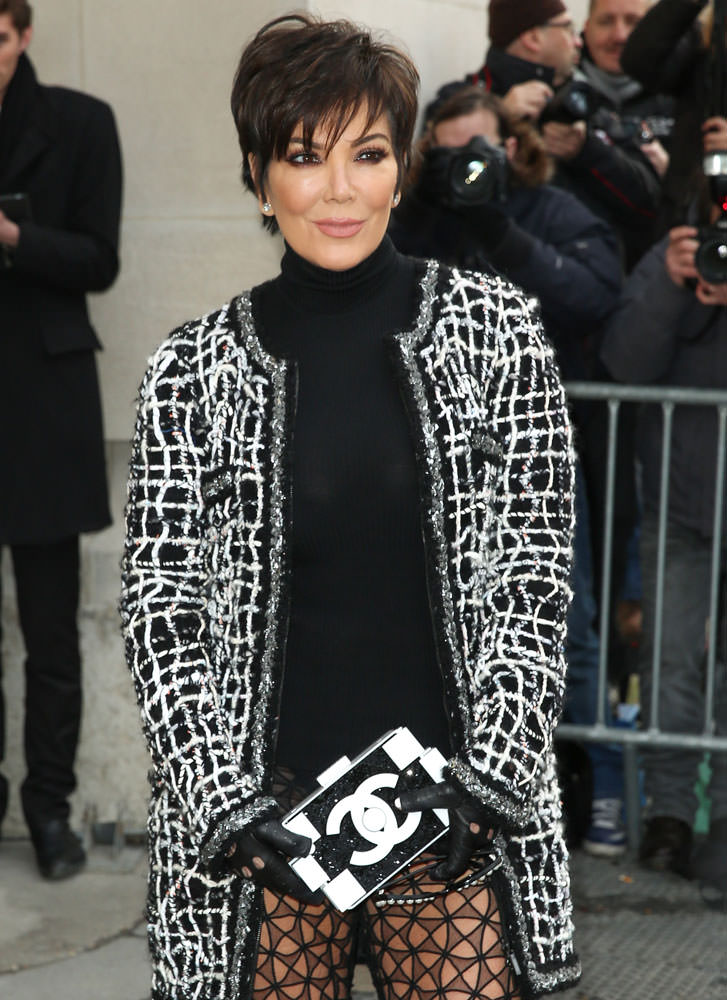 Mama Kris can't go to Couture Week and get photographed only once, or in only one outfit. 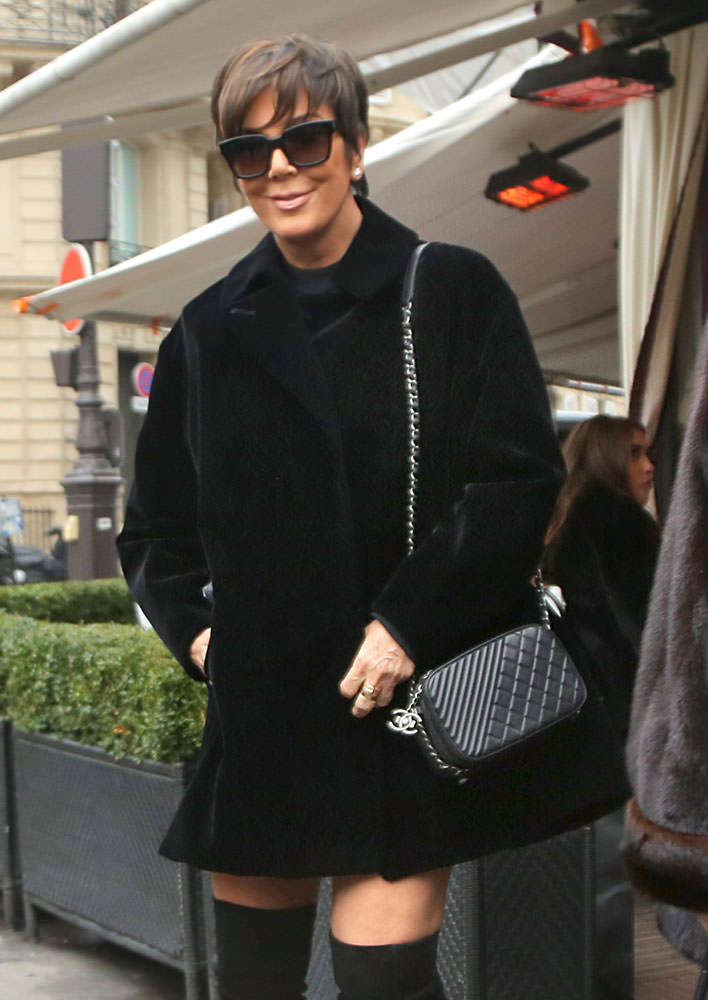 I always love seeing a talented actress resurface at the show of a designer who she's worn on many a red carpet. 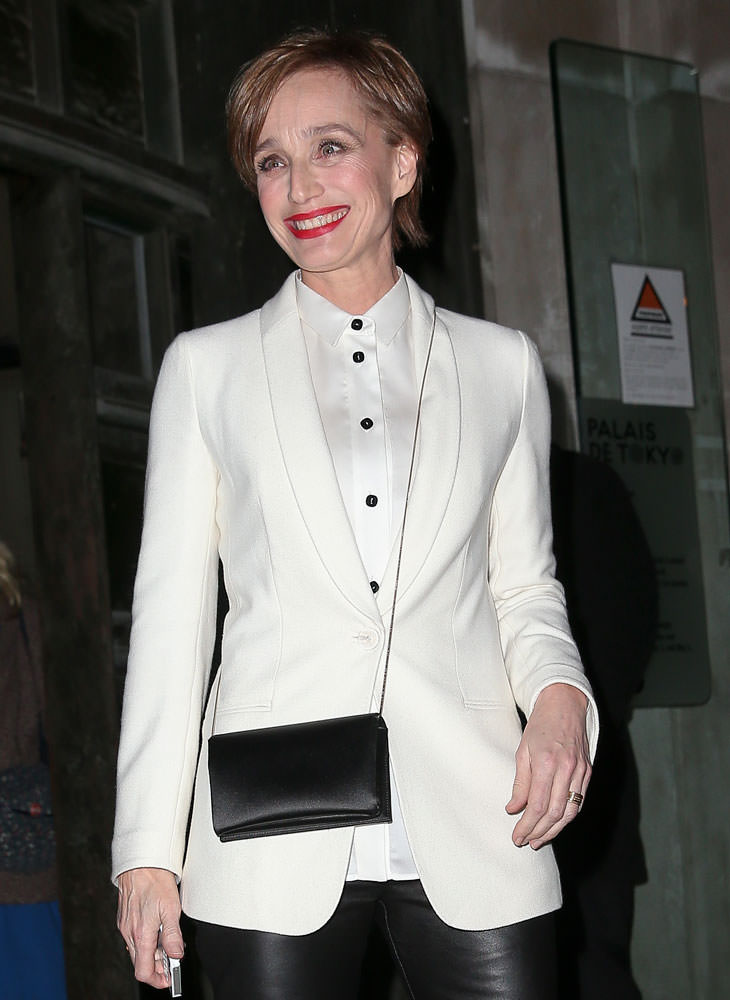 You may not recognize Laure, but a lot of you probably love her store--she's an owner of The Webster in Miami. 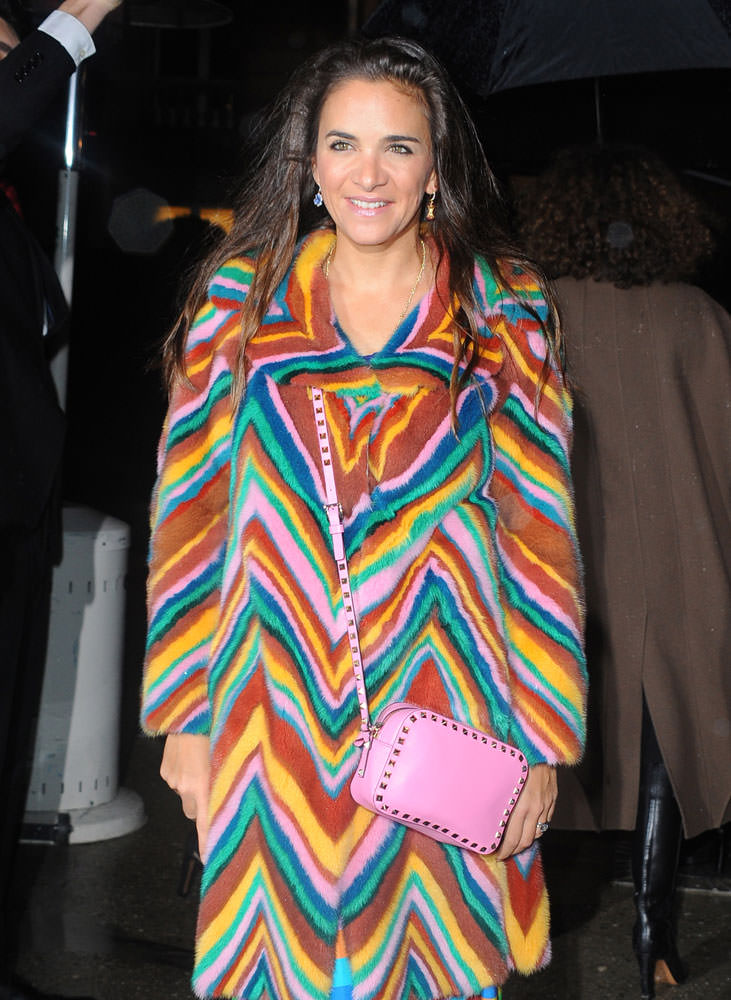 Maddison has made the transition from model to actress--she's slated to star opposite Nicole Kidman in an upcoming movie. 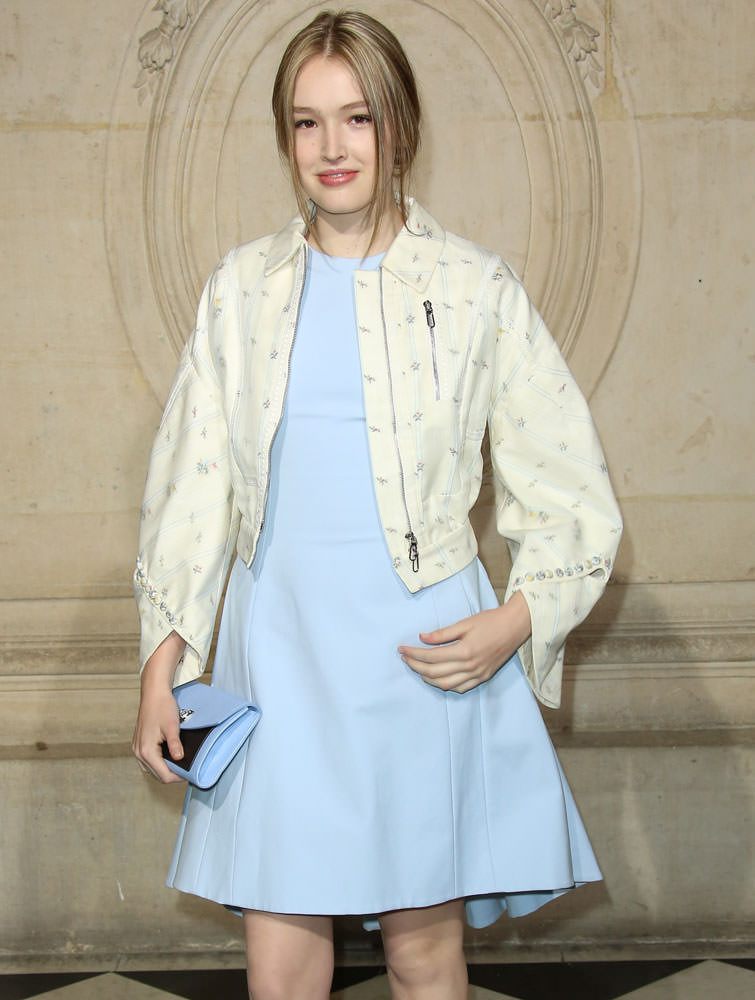 It's difficult to tell from this angle, but trust me, that's an Obsedia. 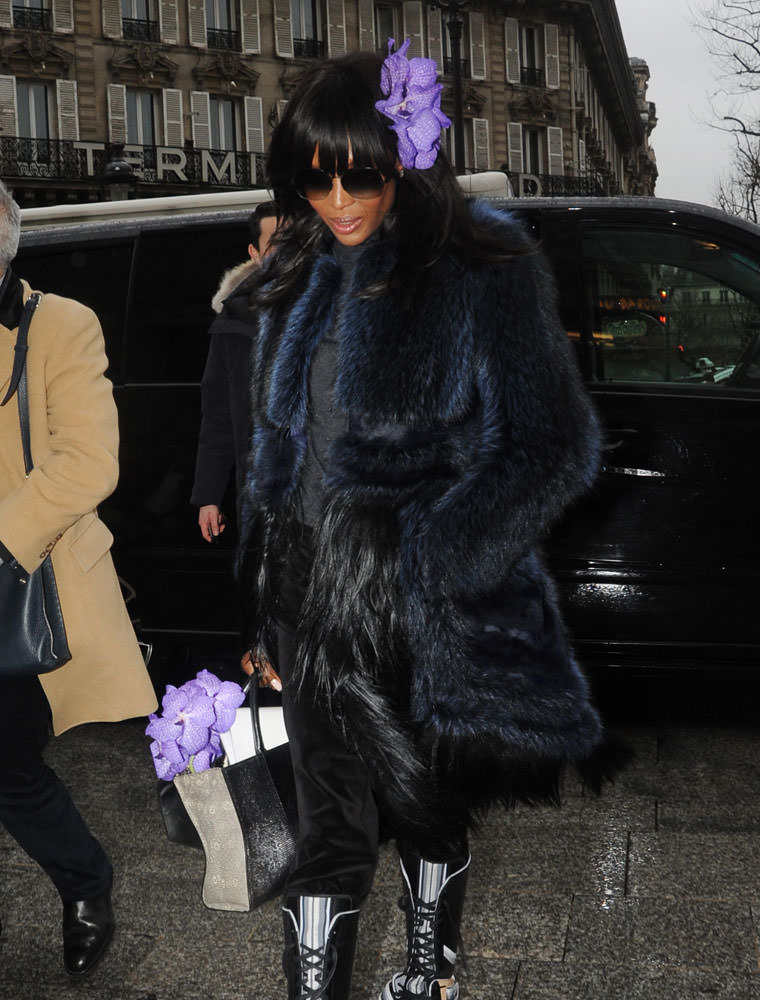 Natalie's been a face of Dior for as long as I can remember, but she doesn't often do the press rounds. It was a pleasant surprise to see her front row at couture. 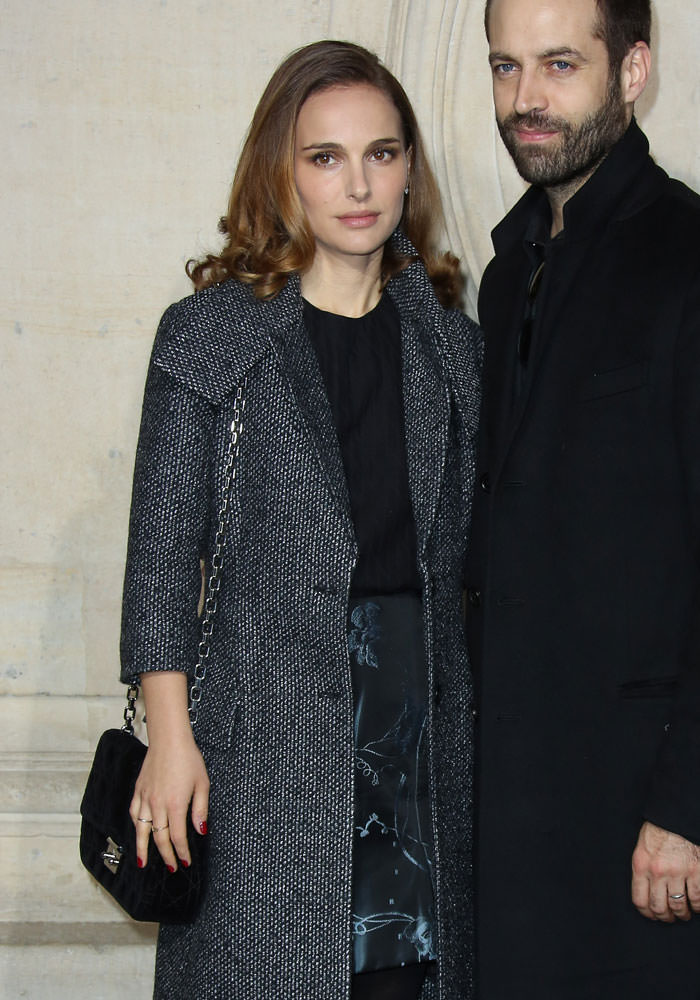 If I were going to the Chanel couture show and this was the bag that Karl sent over for me to carry, I would be bummed. (I mean, I would still carry it. But.) 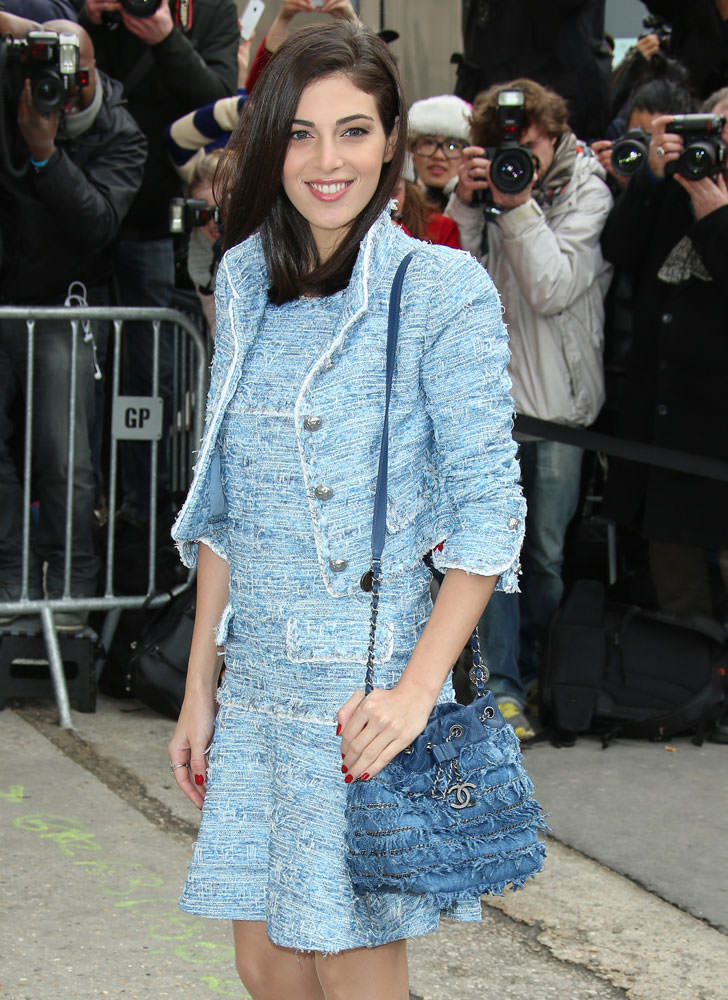 She is my queen. 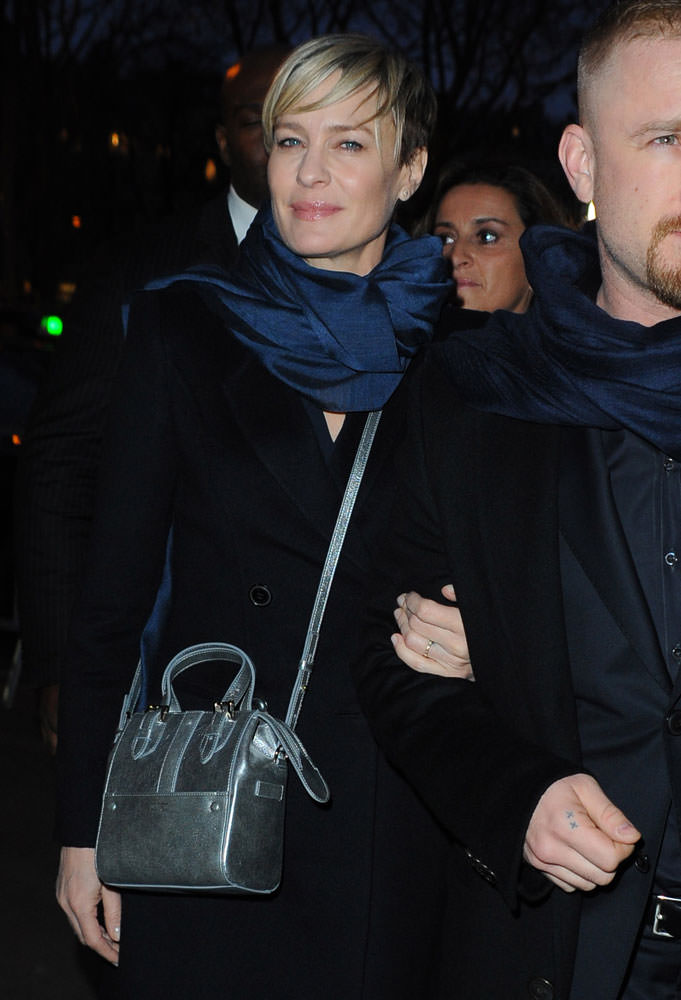 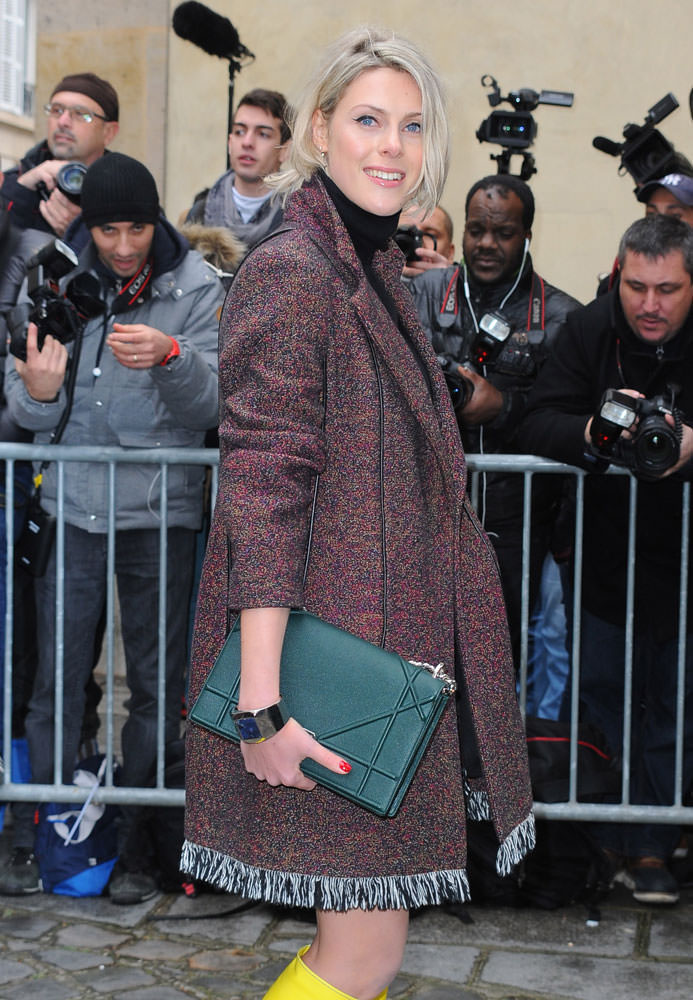 Stacy is, you guessed it, a French actress appreciated by Karl Lagerfeld. 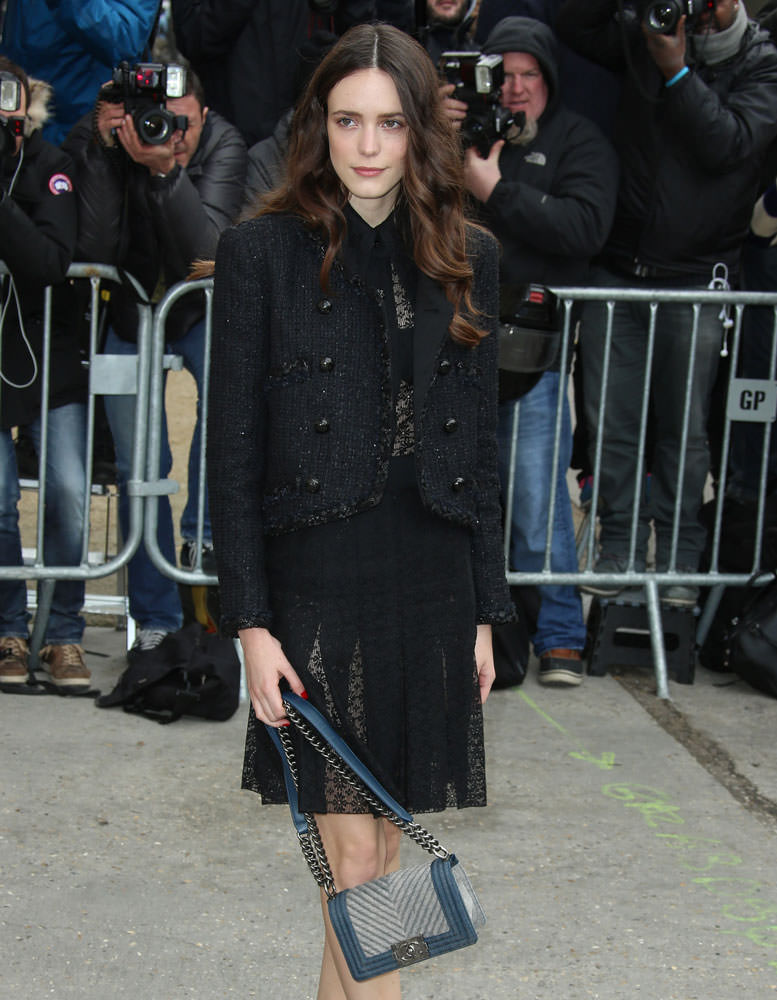 Stella, on the other hand, is a British model. (Serious fashion-watchers already knew that, though.) 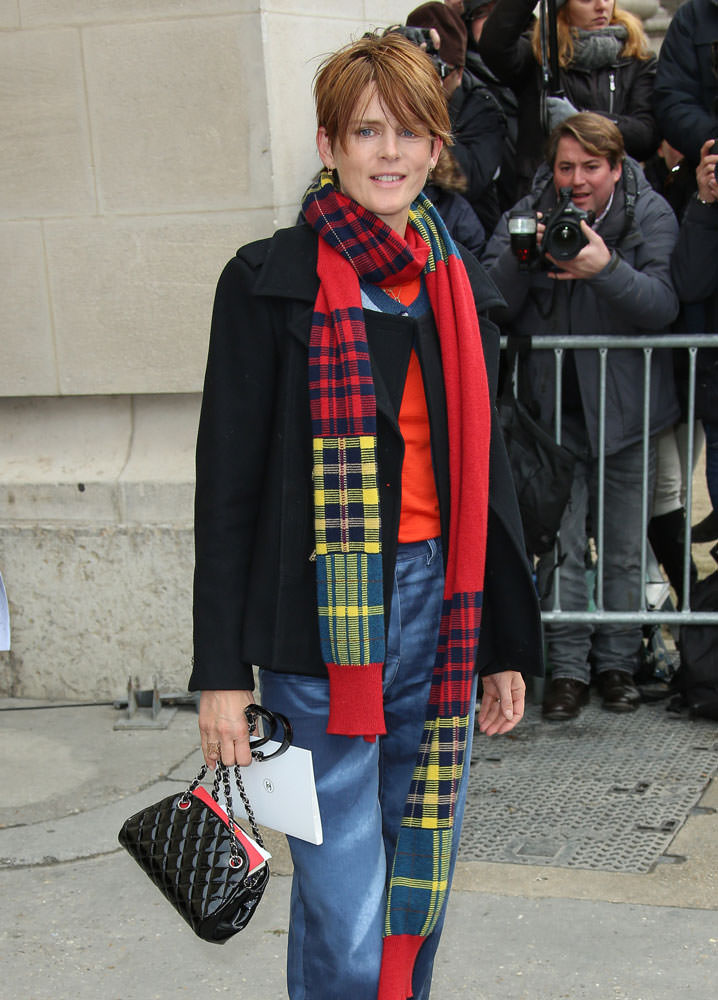 Valentino's couture show wasn't as star-studded as it sometimes is, but British TV personality Tamara Beckwith showed up with her butter-yellow Lock Bag anyway. 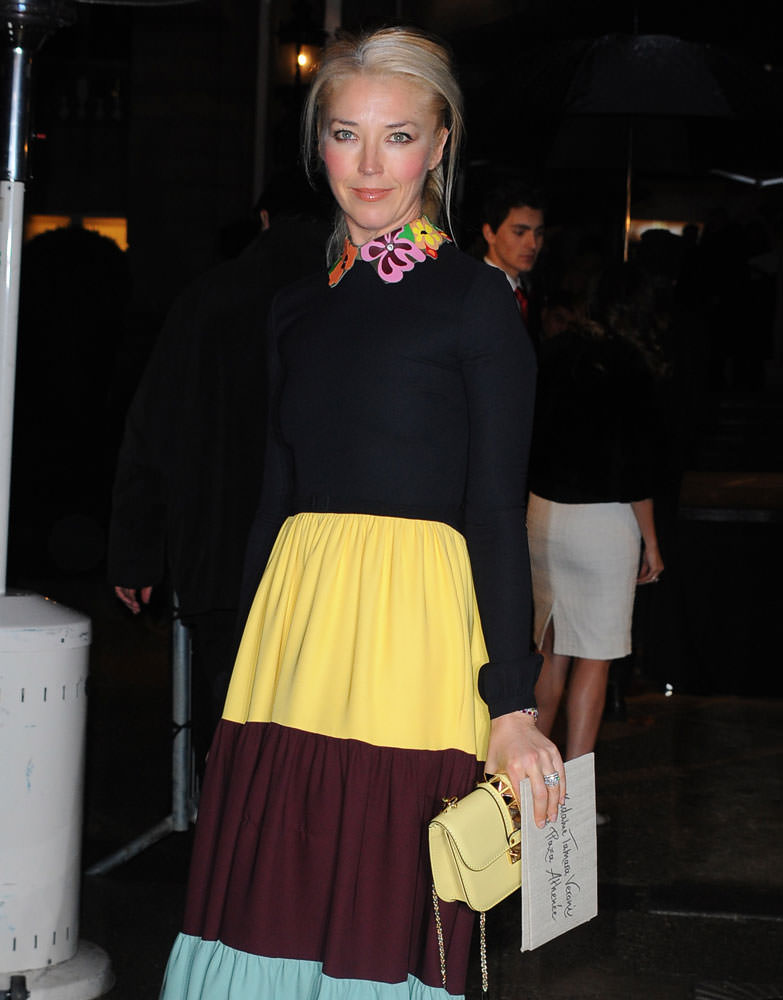