With the Cannes Film Festival behind us, we’re now back to our regularly scheduled celeb bag spotting! That means we’re back to check in with what our favorite street-walking stars are toting around town, whether be it in New York, LA, or beyond. This week, we saw everything from the new and the noteworthy to the tried and true favorites (Dior Book Tote, we’re looking at you!). The outfits this week also did not disappoint. Except maybe for Emily Ratajakowski’s low-rise skirt (this is my official petition to make low rise stop). Check out the full set of celeb bags below!

Mogul, philanthropist, and mom Bethenny Frankel looked like a boss in her sparkly tweed power suit and black Birkin bag. She’s been out and about promoting her new book Business is Personal. 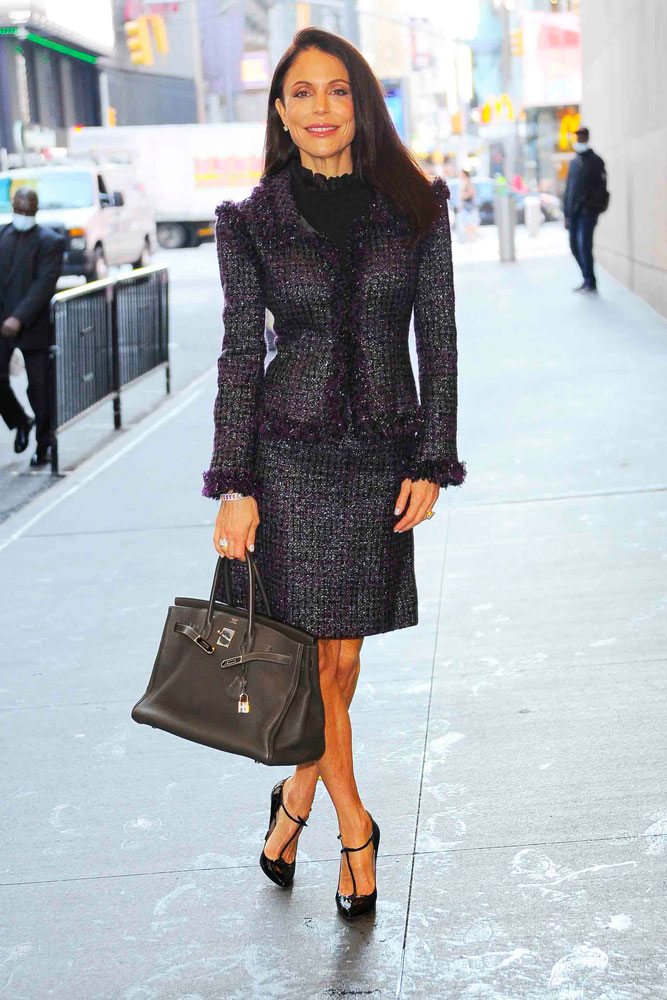 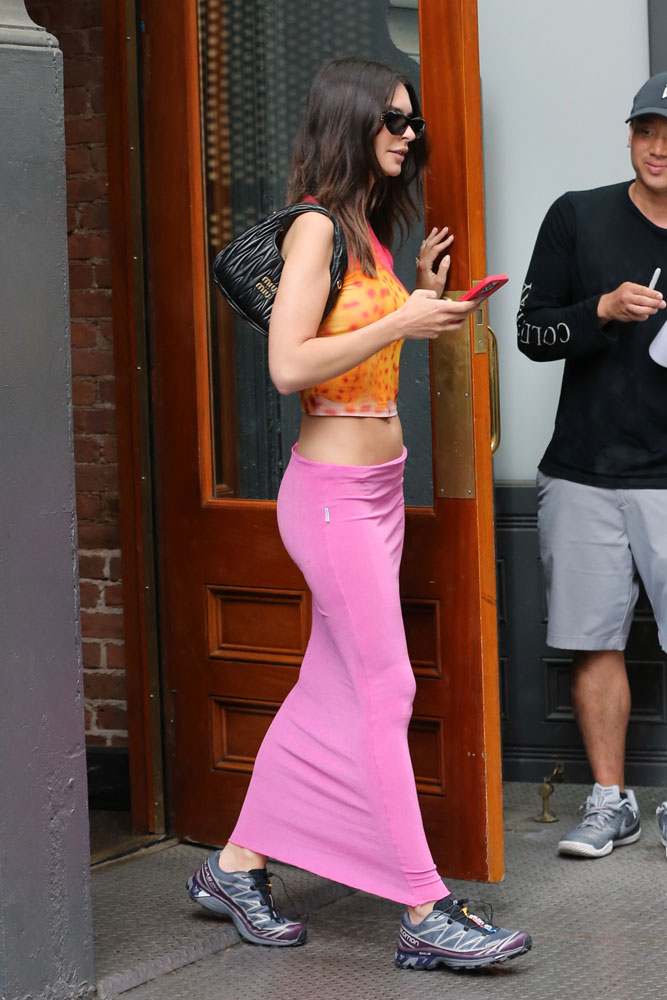 Mrs. Bieber showed up at New York City’s Sushi hotspot BONDST, which happens to be down the street from Gigi Hadid’s apartment. She carried a Saint Laurent Le 5 a 7 hobo, and a really cool pair of cream mid-rise trousers. 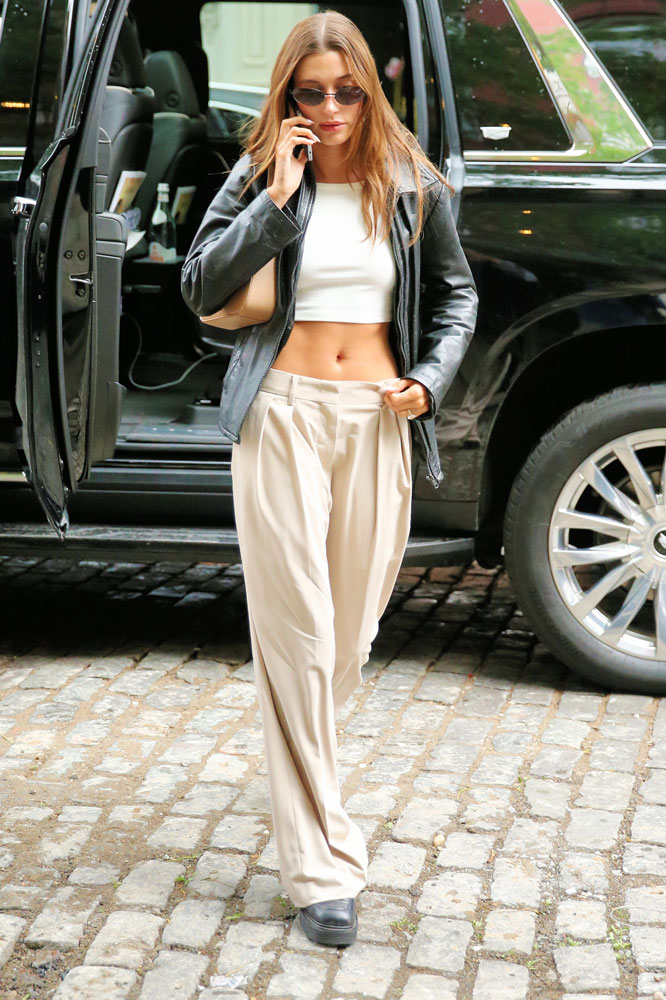 NBA star Jayson Tatum and his Boston Celtics teammates were spotted leaving a hotel in Miami. The beloved athlete toted his things in a Louis Vuitton roller suitcase and a Goyard Boeing 45 duffle. 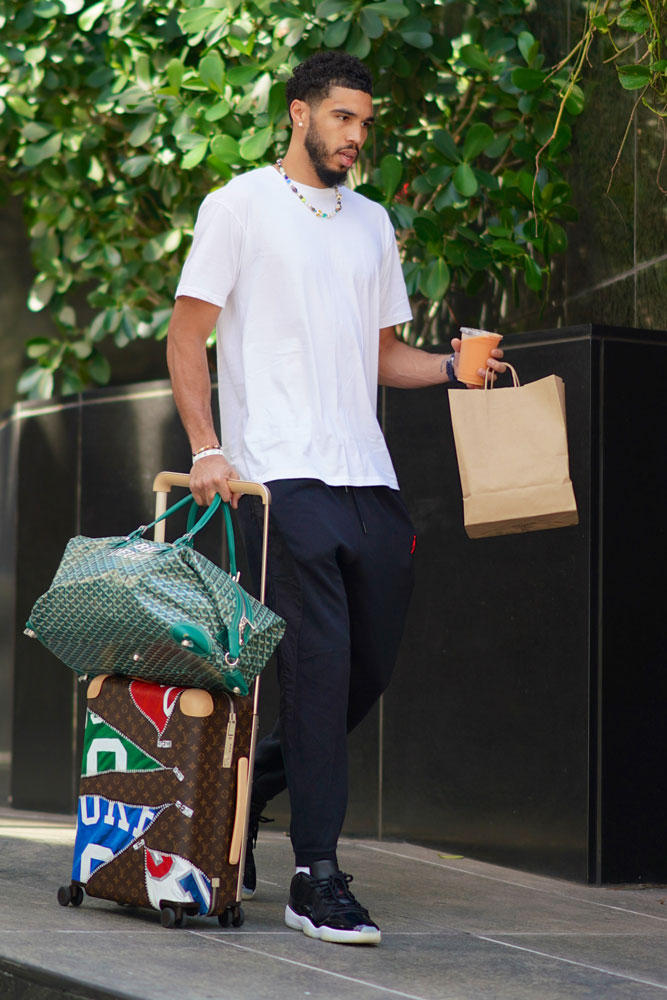 In late May, Jennifer Connelly was snapped leaving the Good Morning America studios. The actress and Louis Vuitton ambassador was out promoting her new film Top Gun: Maverick. She carried a Louis Vuitton Capucines bag. 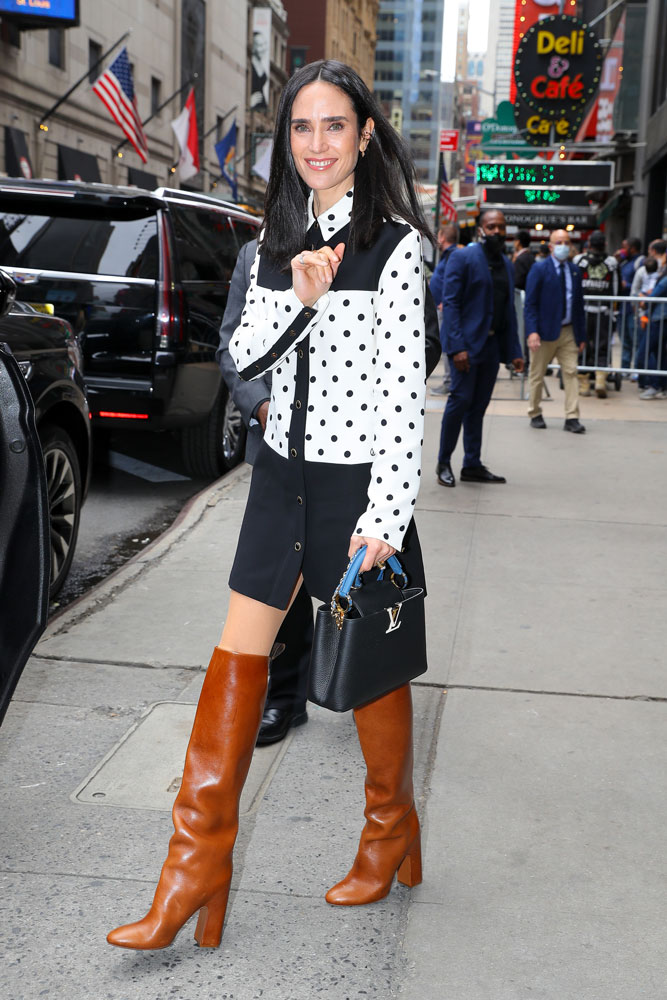 Jennifer Lopez wore a casual yet cool sweat set and Nike sneakers as she headed to a dance rehearsal in LA. She carried a trusty Dior Book Tote. 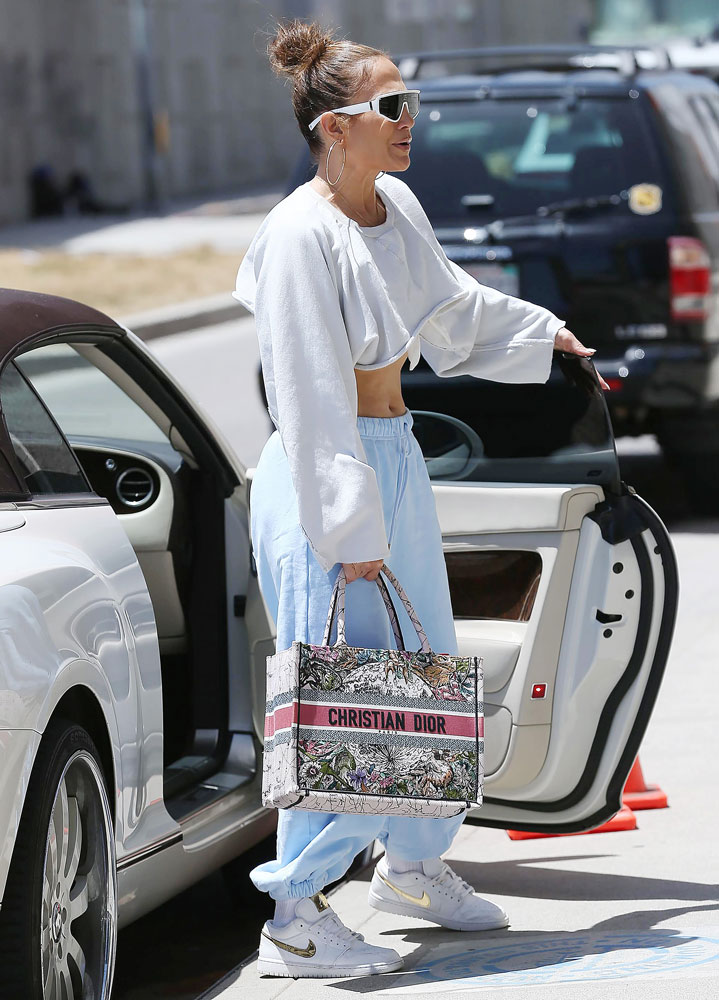 Actress and founder of the Honest Company, Jessica Alba also carried a Dior Book Tote to and from her hotel in New York (along with a Fauré Le Page Parade Soft 23). She wore a white tank with a striped button-up and dark denim. Simple, yet sleek. 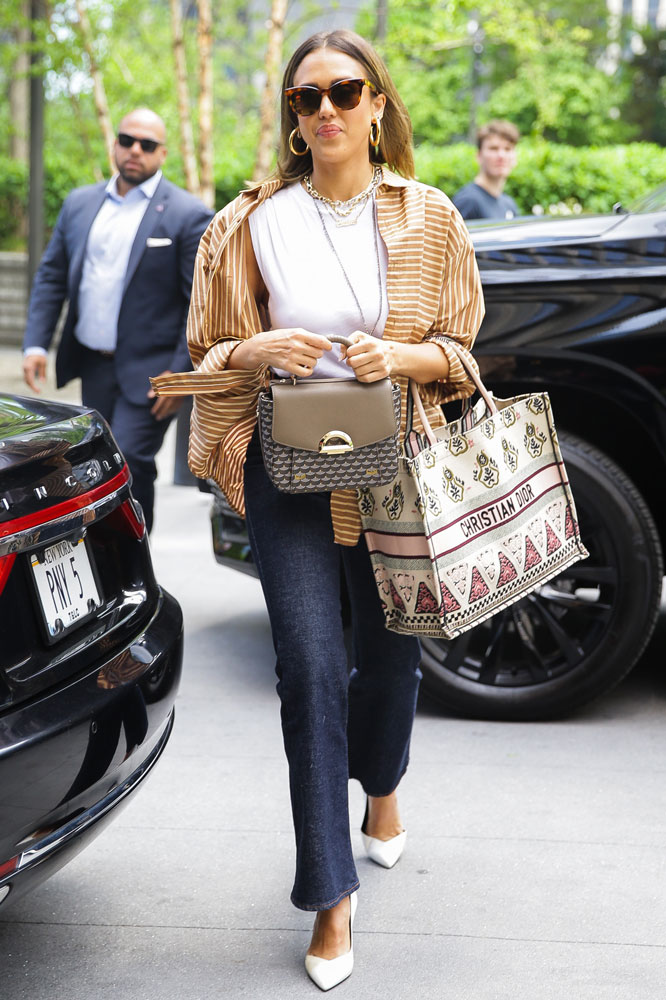 Katharine McPhee and her husband David Foster were seen following a taping of Kelly and Ryan at ABC Studios in New York. The star just announced that she’ll perform alongside her husband David foster in their The Kat & Dave Show act. She carried a Givenchy Denim tote and wore an Anine Bing skirt. 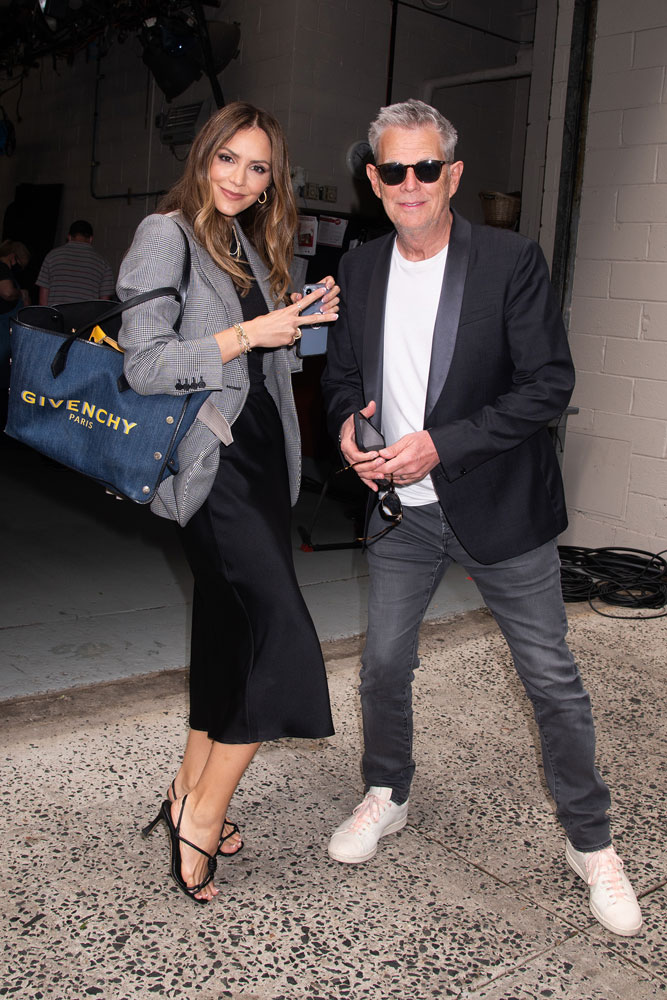 Thanks TKS, I added the link to the description.

I was honestly shocked they just ignored it :/

Nice try correcting Alba’s bag. Still totally wrong though. It’s “Faure” not “Fauvre” and it’s the Parade 23 not “Parada” 19. Thank you for at least trying.

The first part of your comment came across as very rude.

Anyway, thank you Vlad for the article!

Take words at face value. That should help. And, Vlad isn’t the author.

I corrected my own mistake, thanks!

0
Reply
Reading Too
Reply to  JmB

I’m not all for these huge logos and splashing designer names all over stuff. I prefer the understated look, one that doesn’t scream “Hey everyone, I’ve got lots of money!”