Celebs Pivot to Paris Couture Week with Bags from Dior 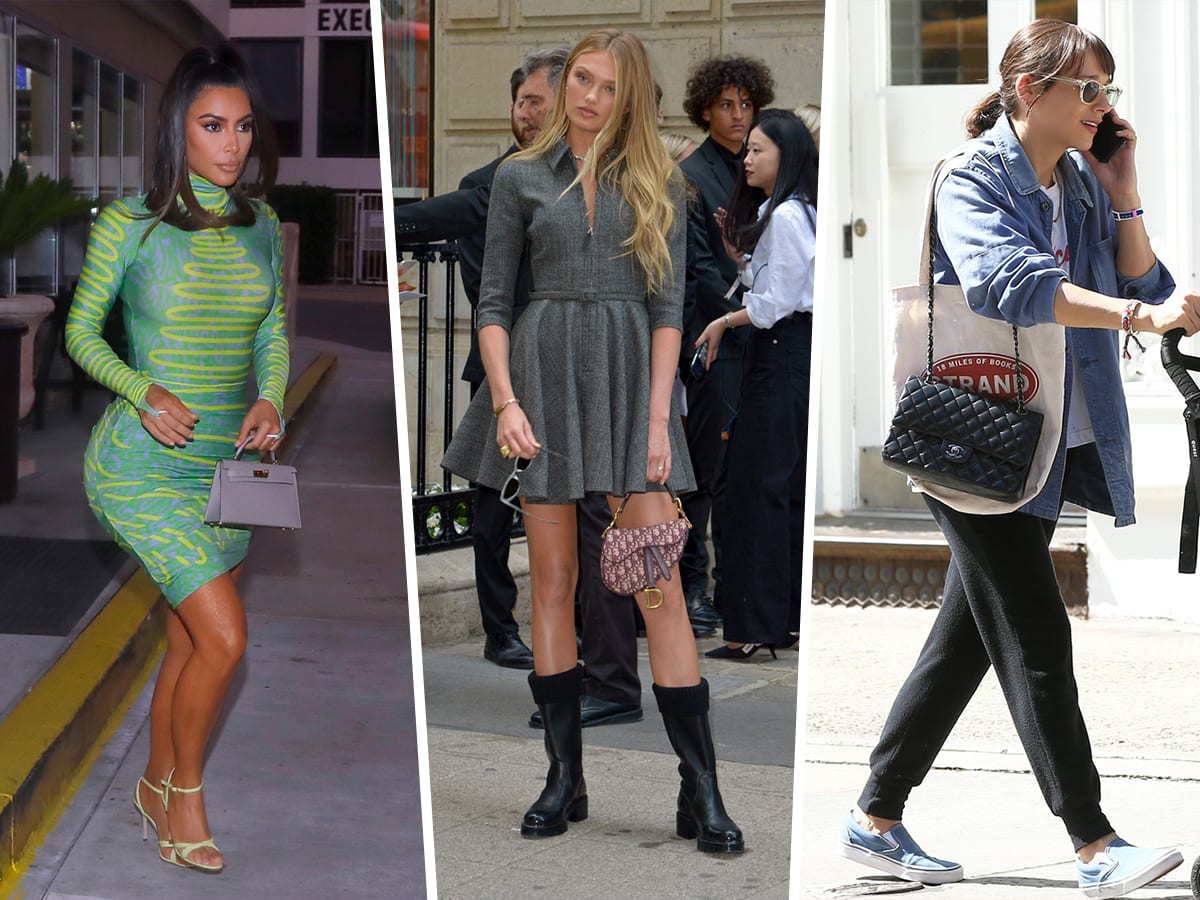 We've shifted from Paris Fashion Week Men's to Paris Couture Week, and there have been at least two huge celebrity weddings (that we know of) somewhere in between. Paris is buzzing, and a fresh influx of celebs is headed in for the couture de jour. Also, Priyanka Chopra is probably just never leaving. And while the fashion week bag pics are Dior and more Dior, wedding-bound celebs also favored Prada, and resident NYC celebs favored book totes (but not the Dior variety).

Actress Abigail Spencer was spotted carrying a Saint Laurent Sac de Jour while out and about in Los Angeles. 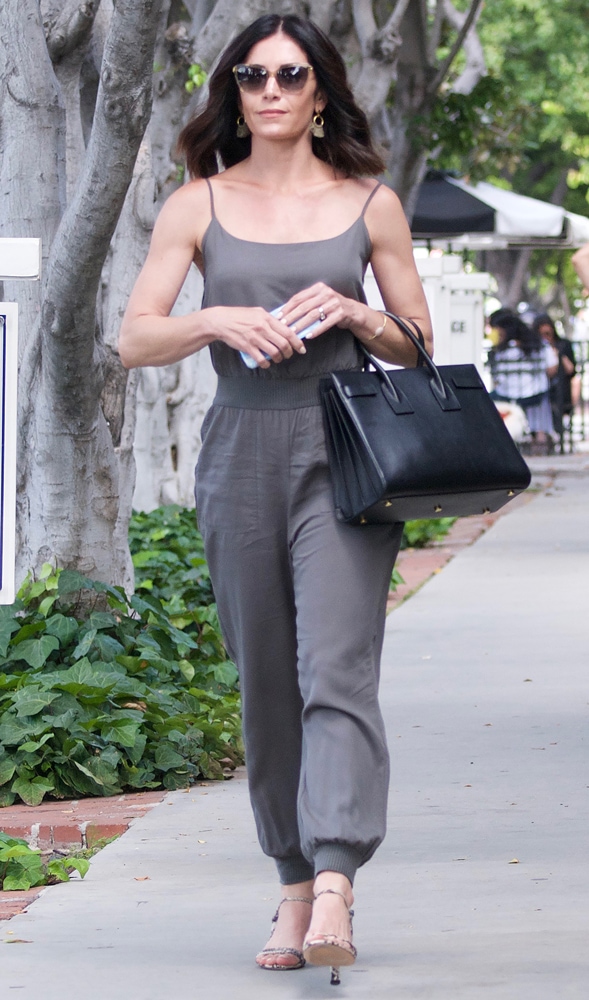 Paps caught up with Latoya Jackson visiting Craig's in Beverly Hills. She appears to be carrying a pebbled black leather Birkin. 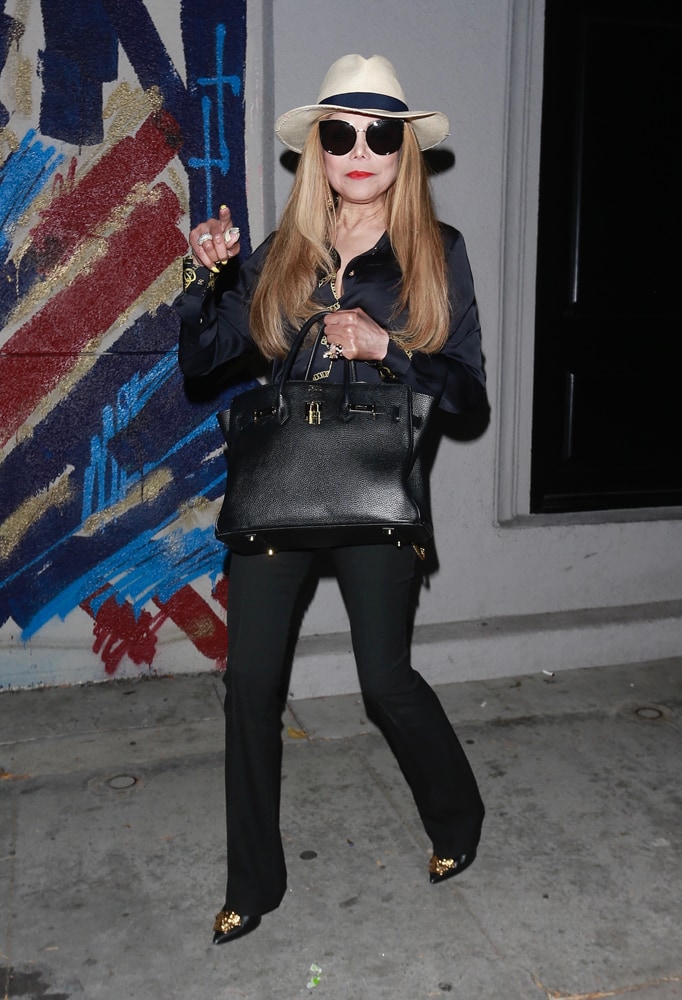 Paris is suddenly a celeb wedding hotspot. Here's Cara Delevingne, heading into the Zoe Kravitz and Karl Glusman wedding in Paris with a Prada Nylon Bag. 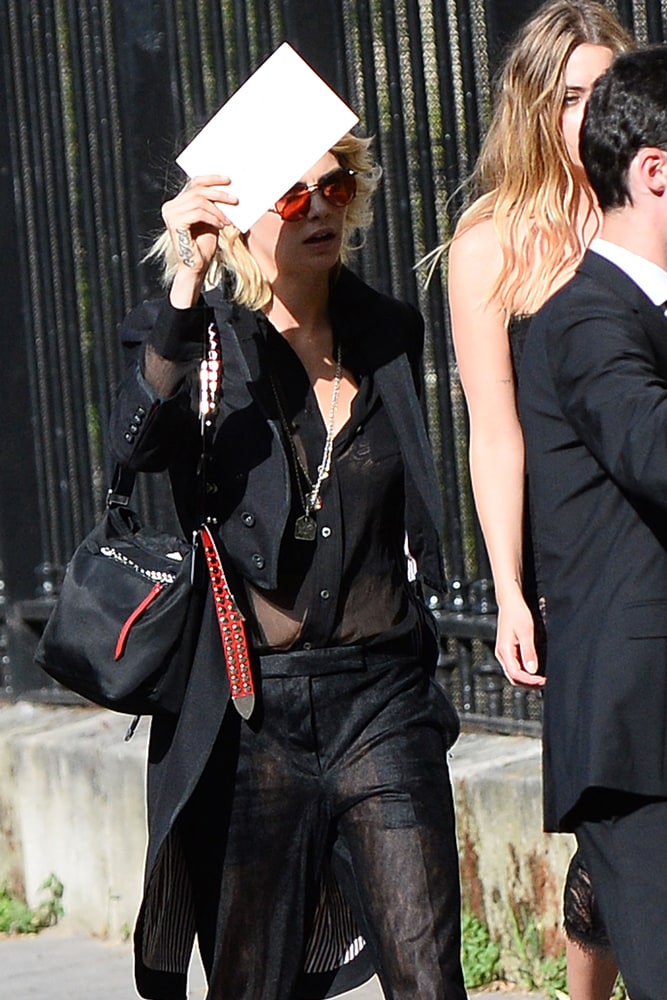 Kim was enjoying a low-key, casual lifestyle for like a second, and then paps ran into her leaving a gas station en route to Larsa Pippen's birthday looking like this! She's carrying the teensiest Hermès Kelly. 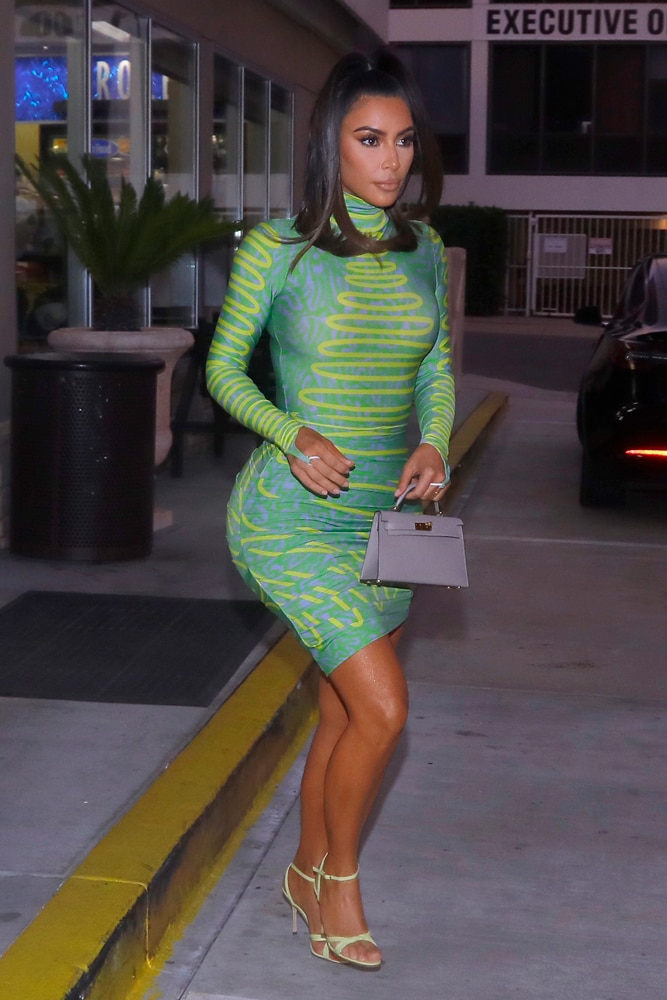 Well-tatooed fashion model Slick Woods was spotted out and about in LA with a new Louis Vuitton Cannes Bag. 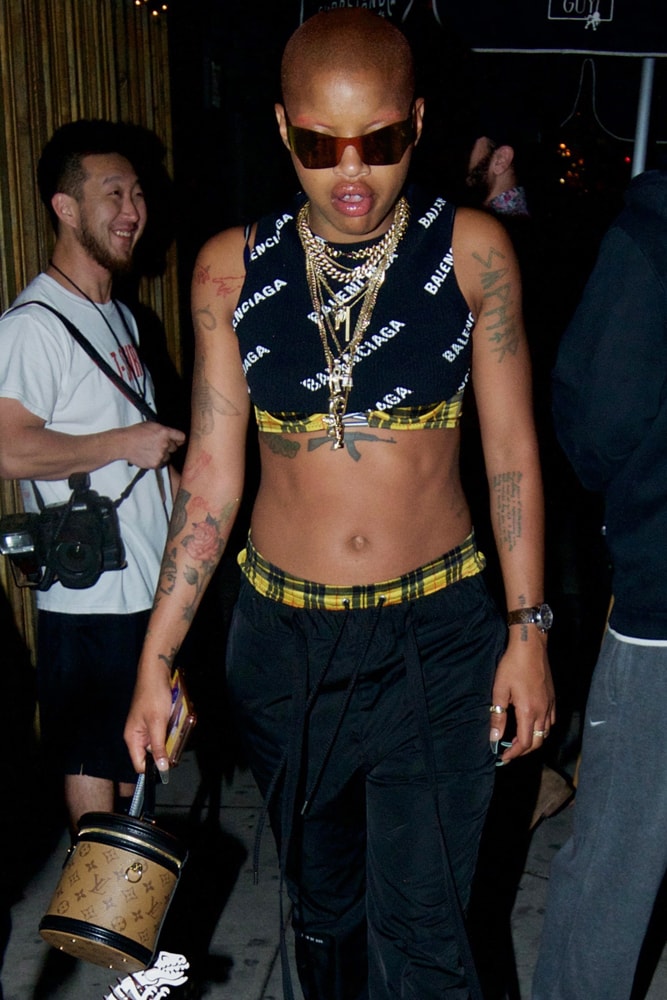 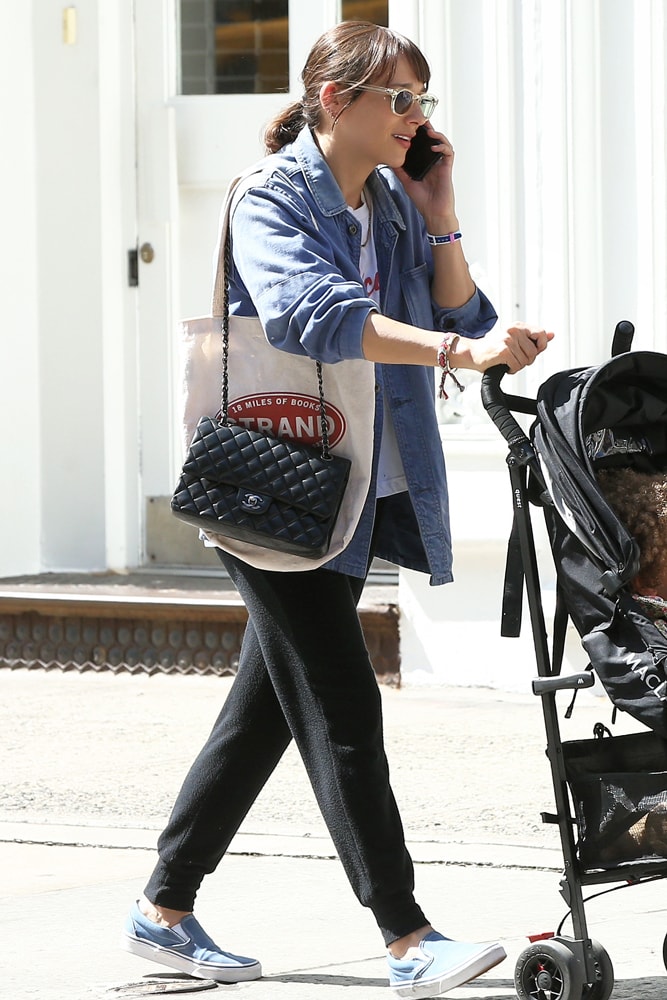 Priyanka Chopra has hung around after her brother-in-law's Parisian wedding to take in a little fashion from the front row. Here she is at Costes restaurant in Paris after the Dior show. She's carrying a Mini Lady Dior Bag. 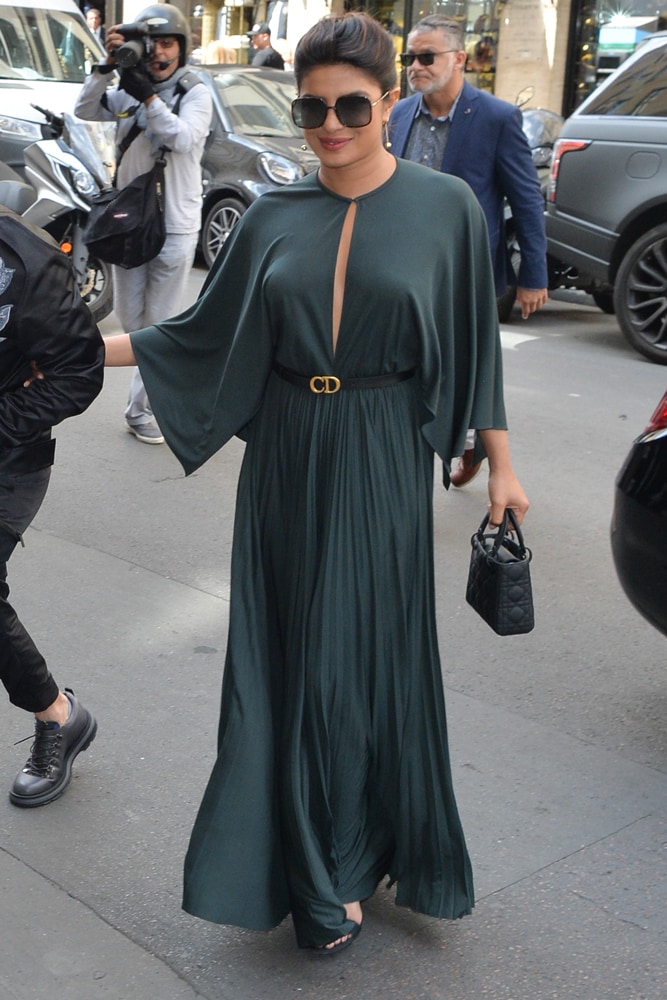 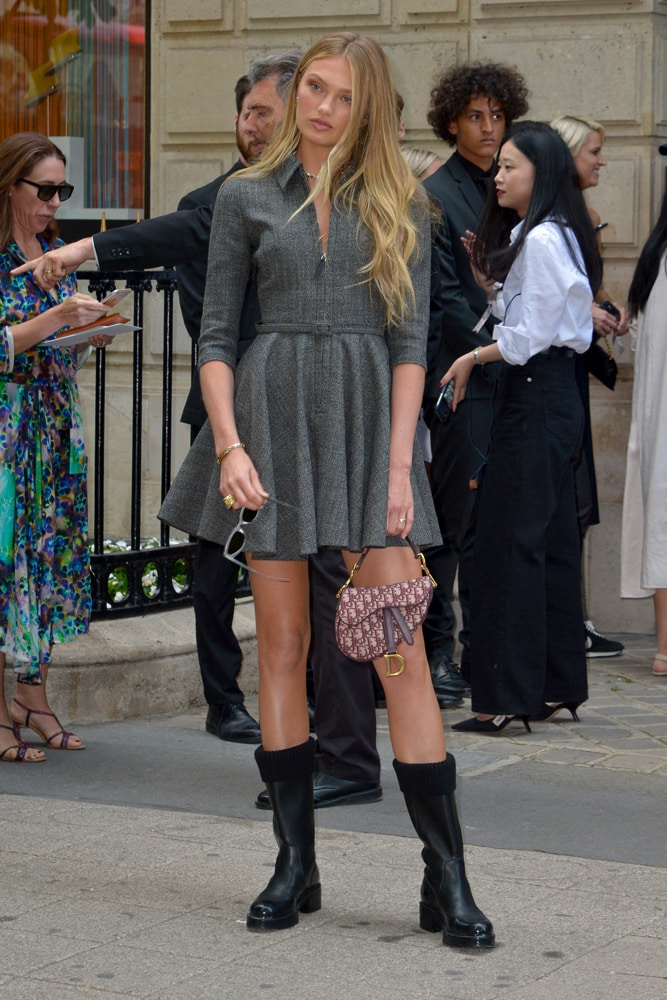 Celebs Continue to Dazzle Us During Awards Season with Fendi and Louis VuittonCelebs Flaunt New Styles from Bottega Veneta, Chloé and FendiTwo Is Always Better Than One: Our Favorite Bags with Double HandlesDior Celebrates the Chinese Lunar New Year With a Limited-Edition Capsule Collection