Cannes brings celebs and their best bags into the limelight
1 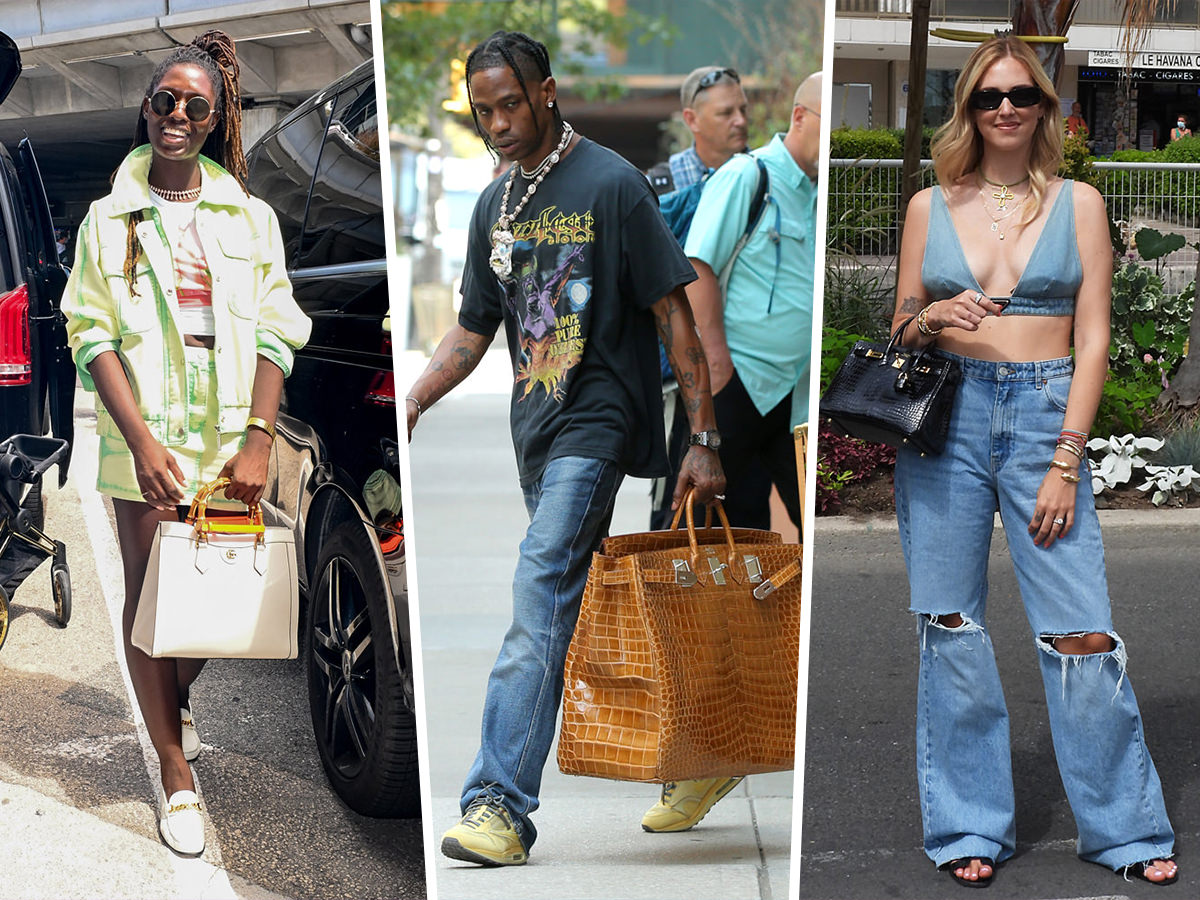 Summer is in full swing, and as we begin the transition to a post-pandemic life (though we’re not there quite yet), celebs have started to move around a lot more. This week we spotted a slew of stars around France, from the airport in Nice to Cannes and Paris, it seems that France is the place to be. I can’t say I disagree, I wouldn’t mind strolling the City of Lights with a fresh baguette (the bread NOT the bag…ok maybe the bag too!) in hand. Stars were spotted carrying the best of the best bags. From Chiara Ferragni with one of her amazing Birkin bags to two different Turners, Sophie Turner with her Louis Vuitton Capucines and Jodi Turner Smith with a brand new Gucci Diana, our eyes are oozing with jealousy.

In NYC, Travis Scott made an appearance, also carrying a rare Hermès bag, one that we’d LOVE to get our hands on! His HAC is exotic and truly amazing. Model Joy Corrigan was the only other star we spotted domestically this week, during a photo shoot in Miami she was seen showing off a Bottega Veneta The Chain Cassette. Check out the full round up of sightings below! 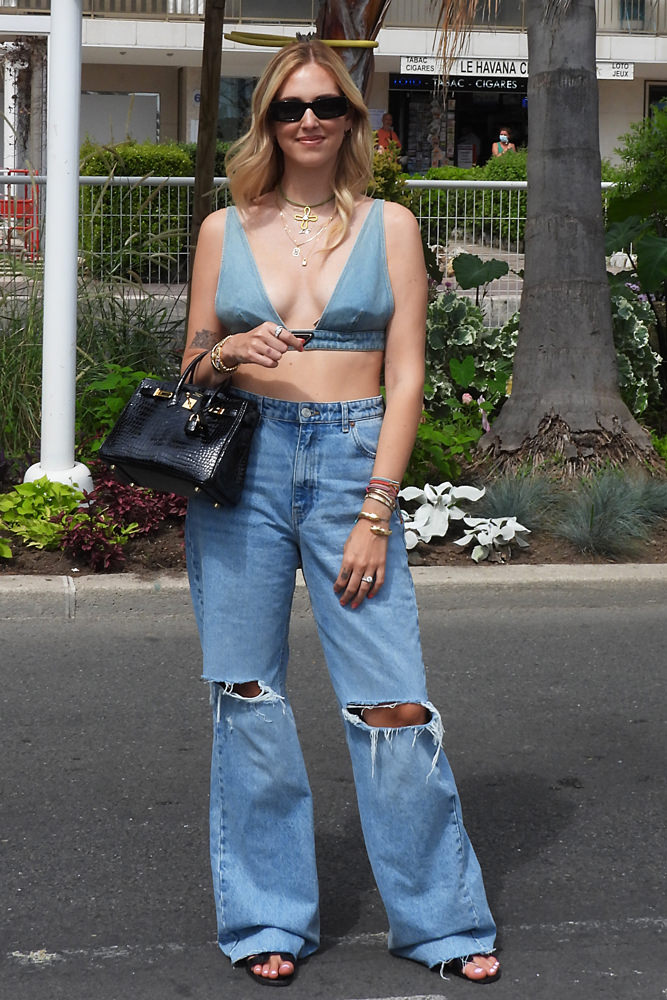 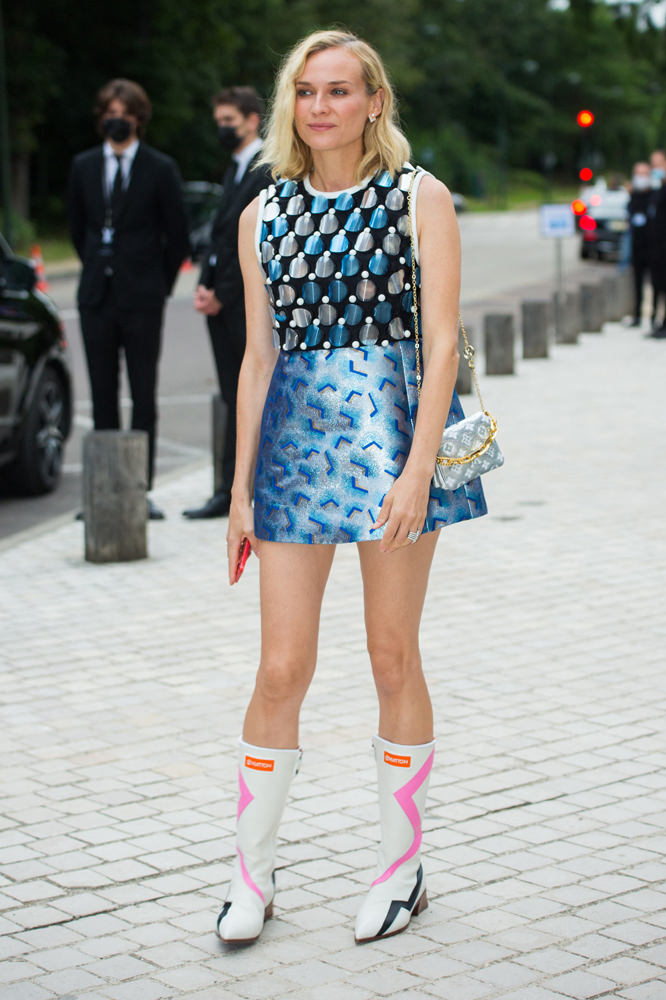 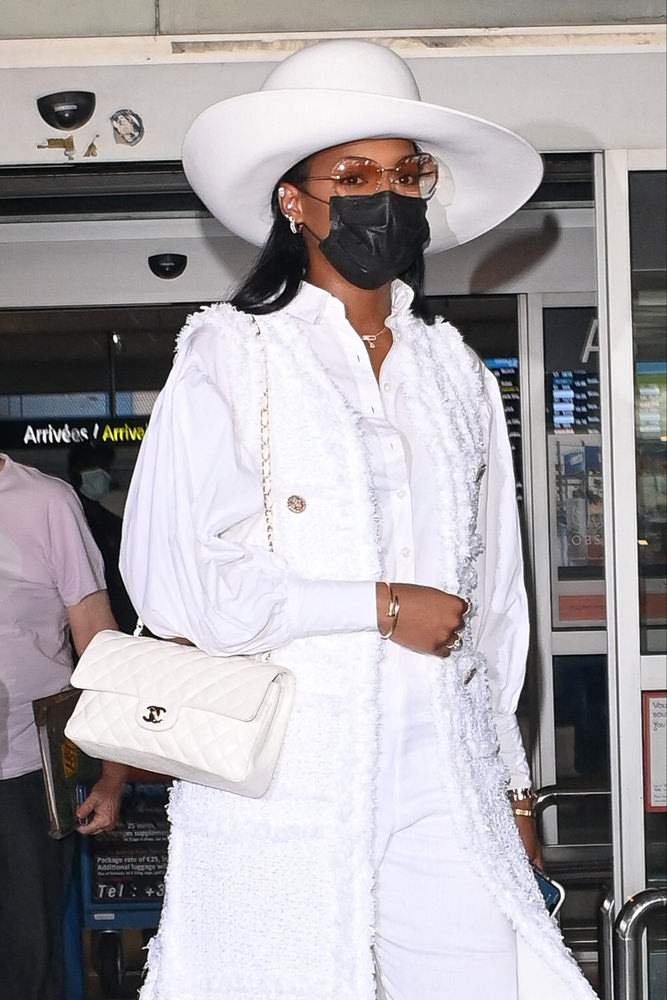 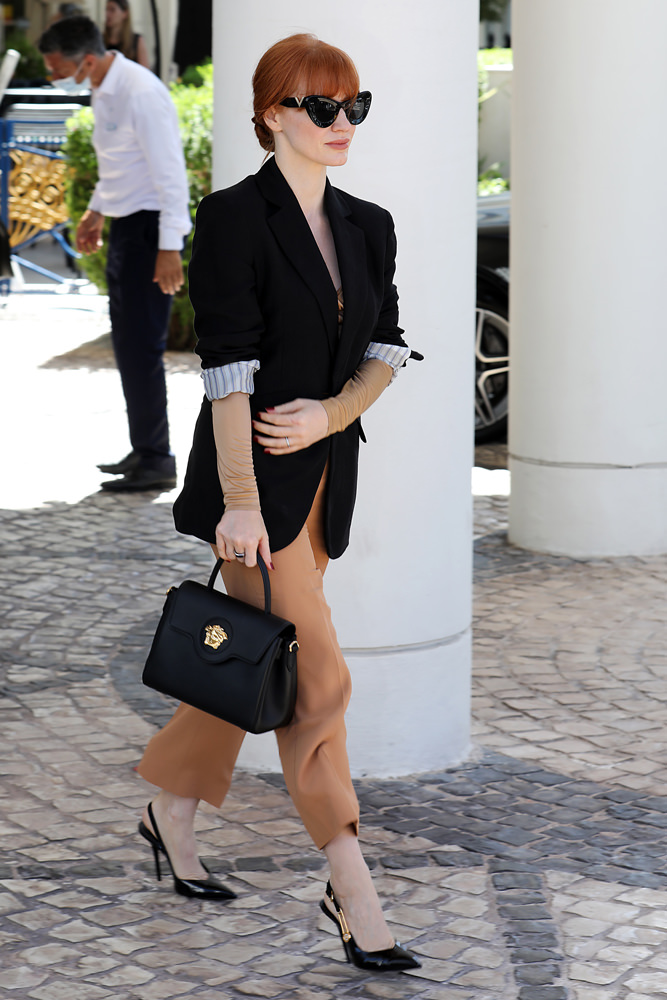 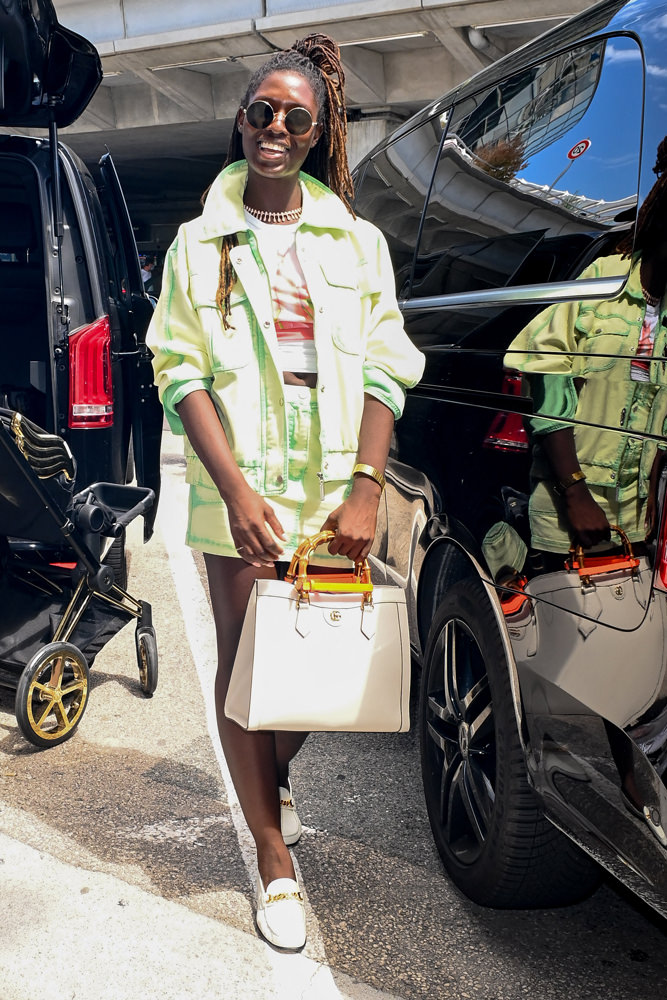 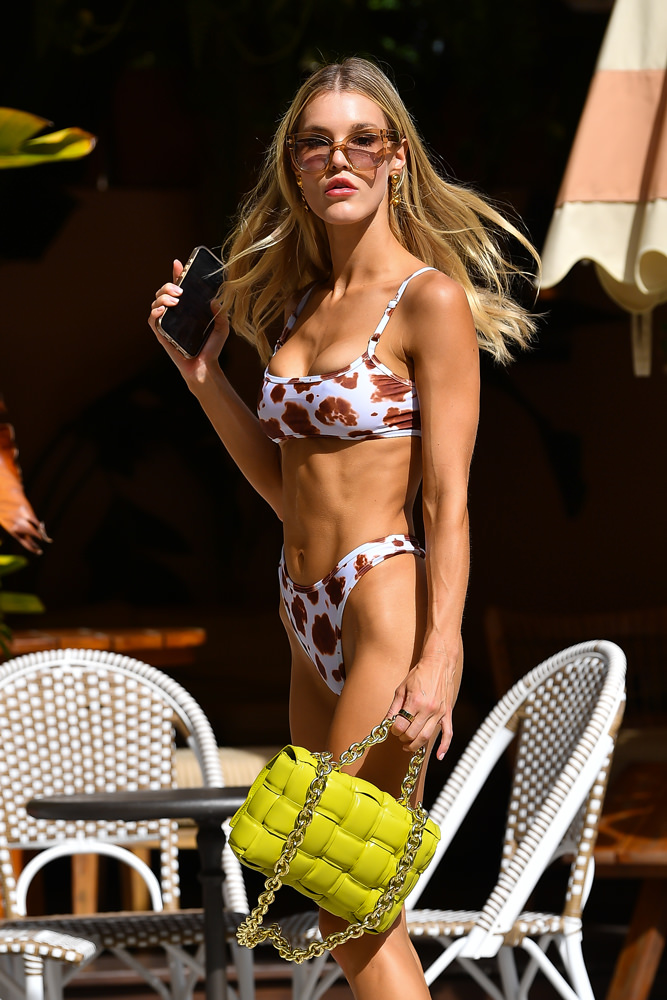 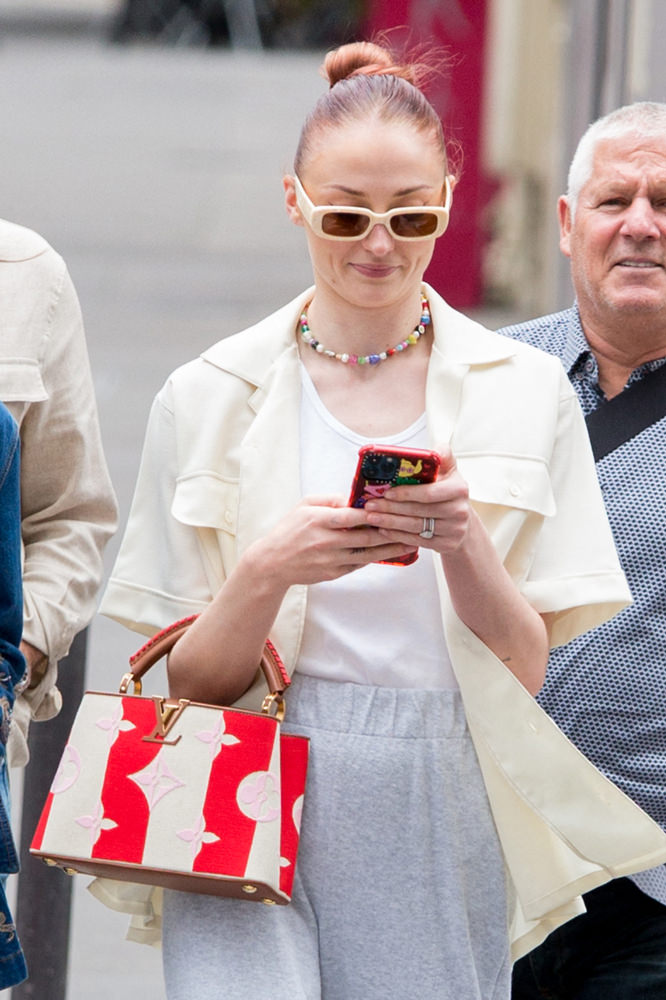 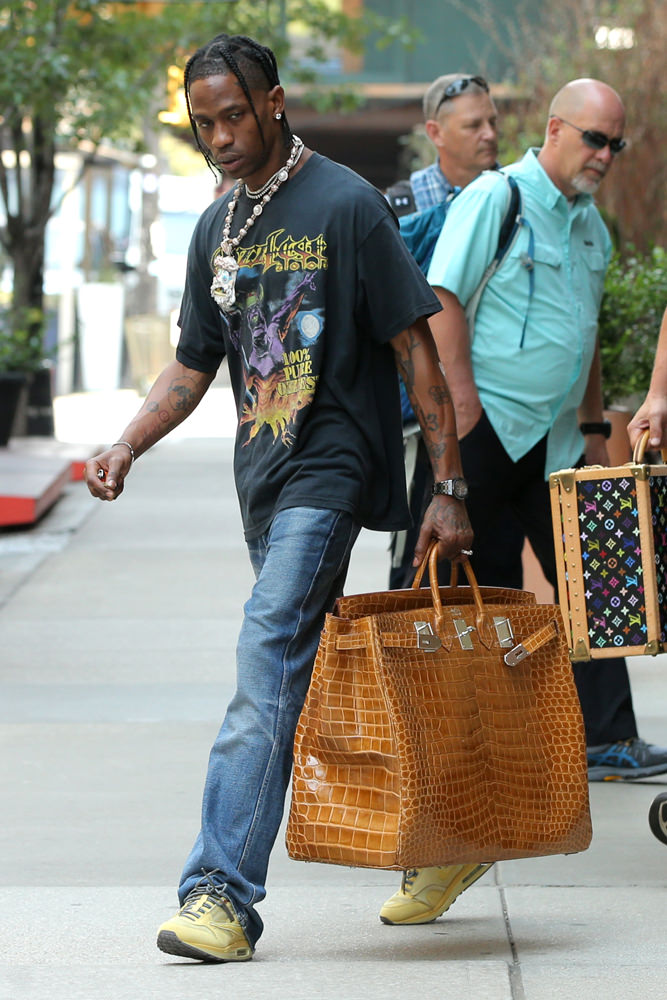