Celebs Bowl, Golf and Hustle with Bags from Prada, Louis Vuitton and Louboutin 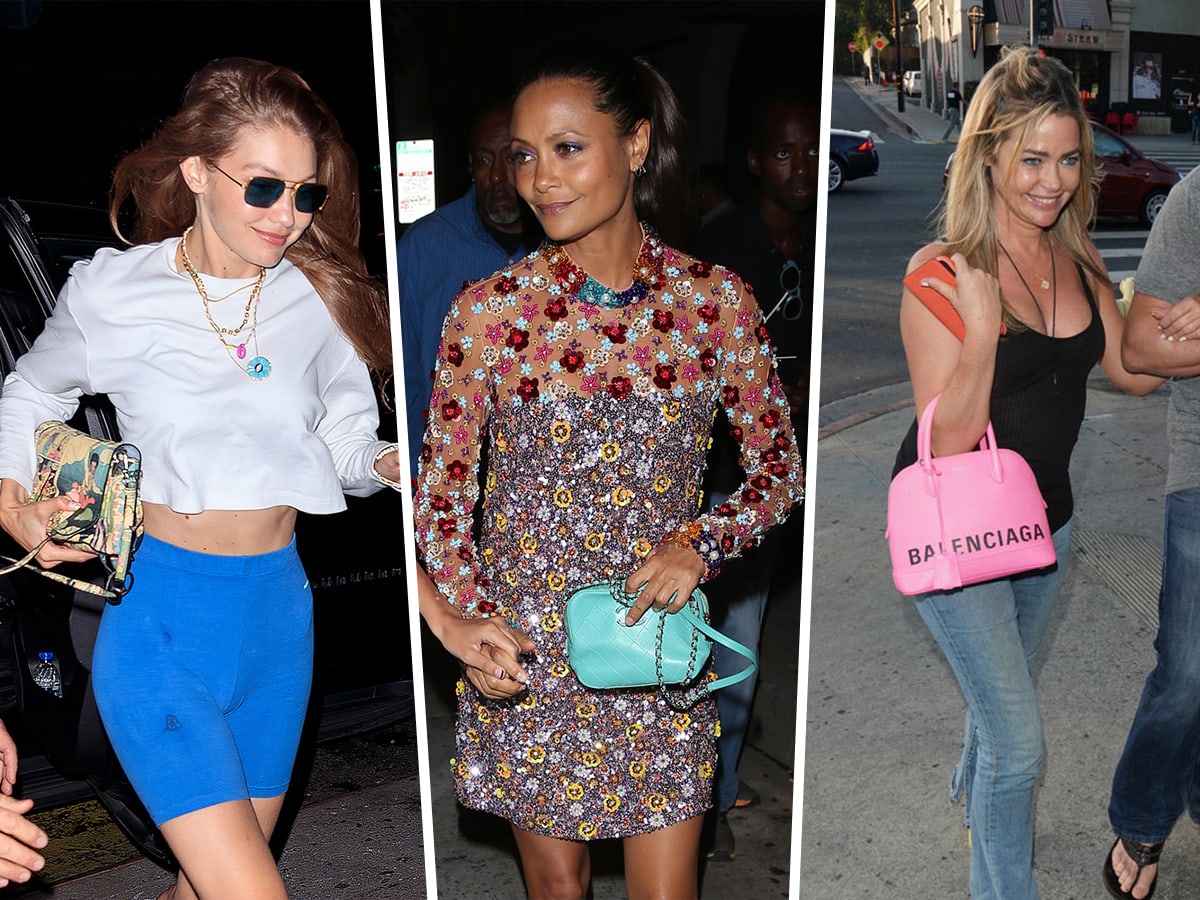 There's a lot of Louis Vuitton love happening this week. Tiffany Haddish has something exciting to show us from Louis Vuitton, and we have a healthy dose of man bags. Spoiler: Half of them are Louis Vuitton. It's been a while since we had a serious surge of celeb Louis Vuitton endorsement, so I suppose we're overdue. But there are also treats from Prada, Christian Louboutin and Balenciaga within. Let's review them together, shall we?

Gigi Hadid was spotted leaving Frames bowling alley in NYC with a printed Prada Etiquette Bag. Gigi has had this particular Prada for some time. 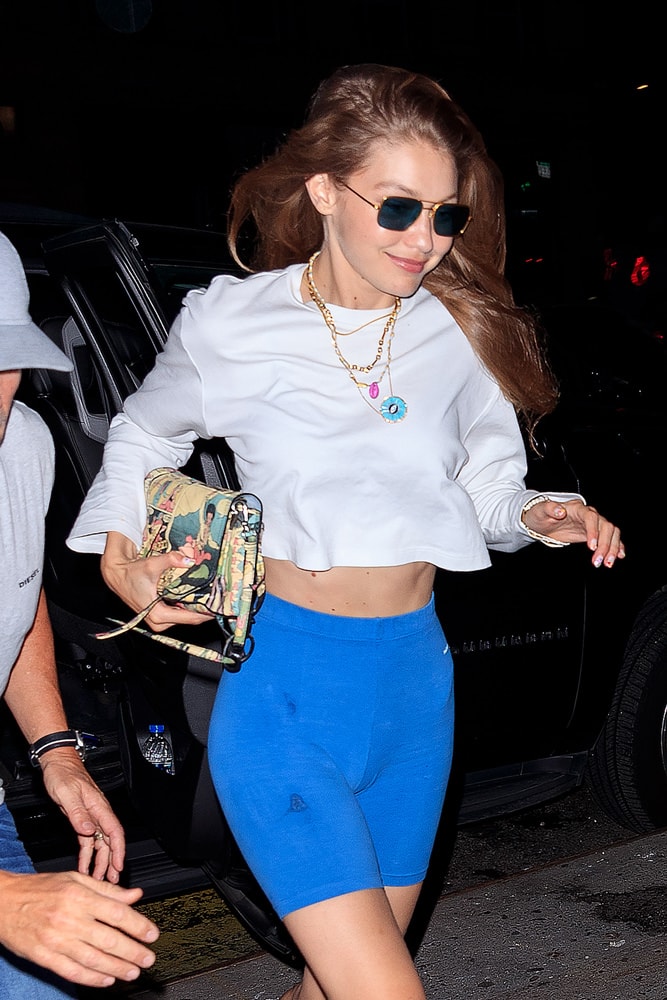 Joe Jonas was seen sporting a Louis Vuitton Belt Bag while enjoying a game of golf on a recent visit to Miami. 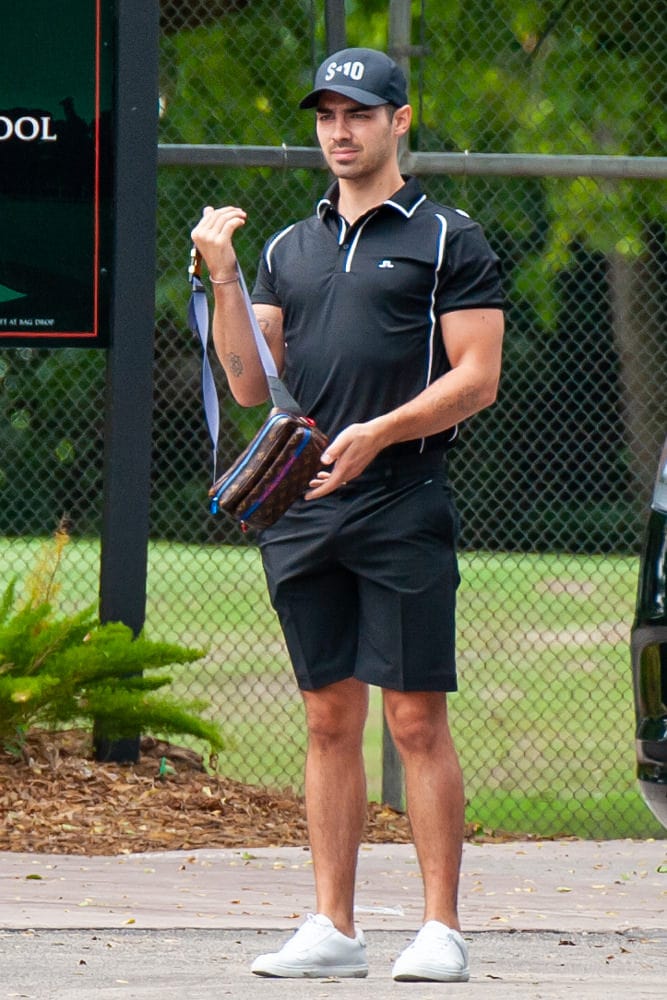 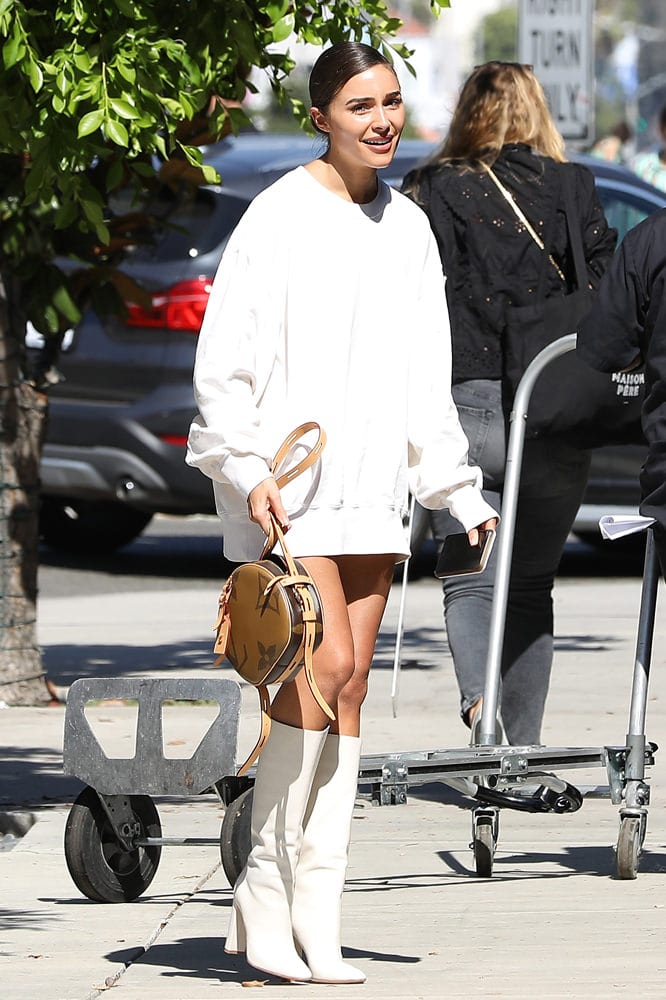 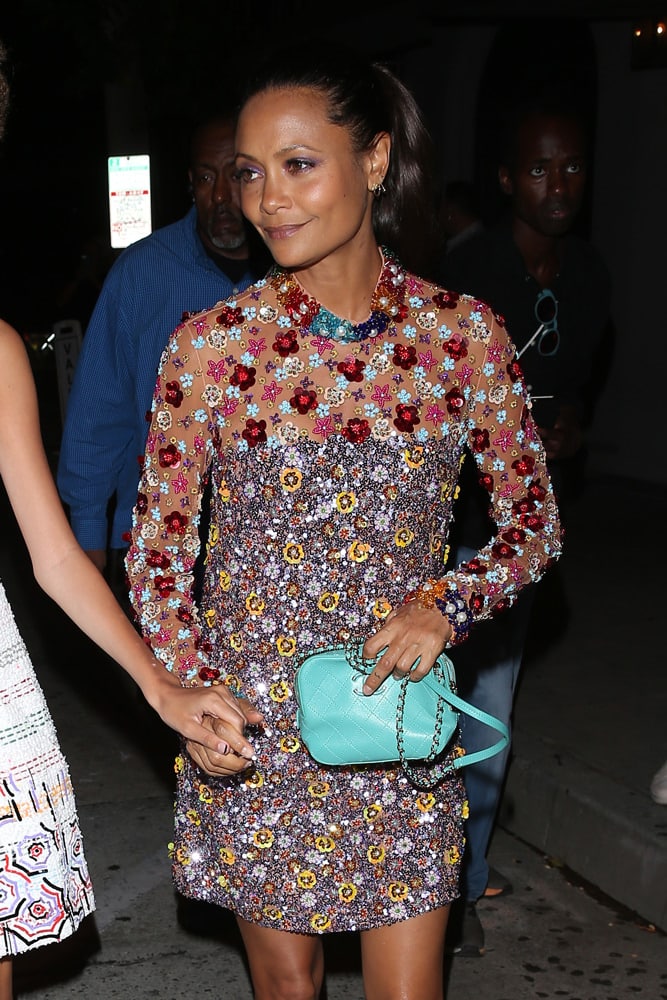 Adam Lambert and Queen just played a massive gig at Madison Square Garden, and Adam was spotted out and about in the hours before or after with this Gucci Ophidia Supreme GG Duffle. 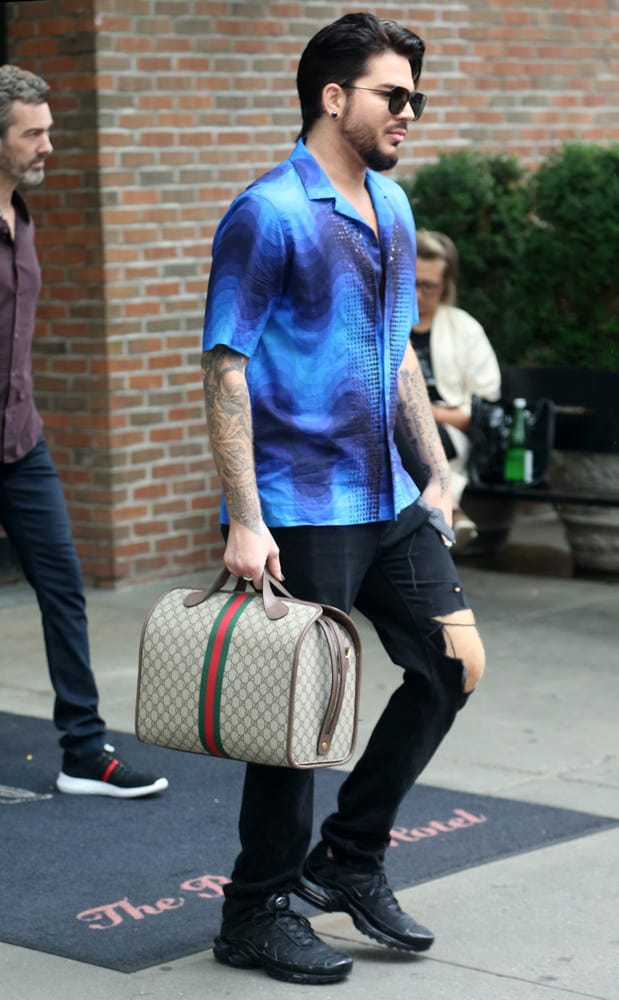 Here's Tiffany Haddish, titillating us with the Georges MM from Louis Vuitton as she leaves The Late Show With Stephen Colbert. 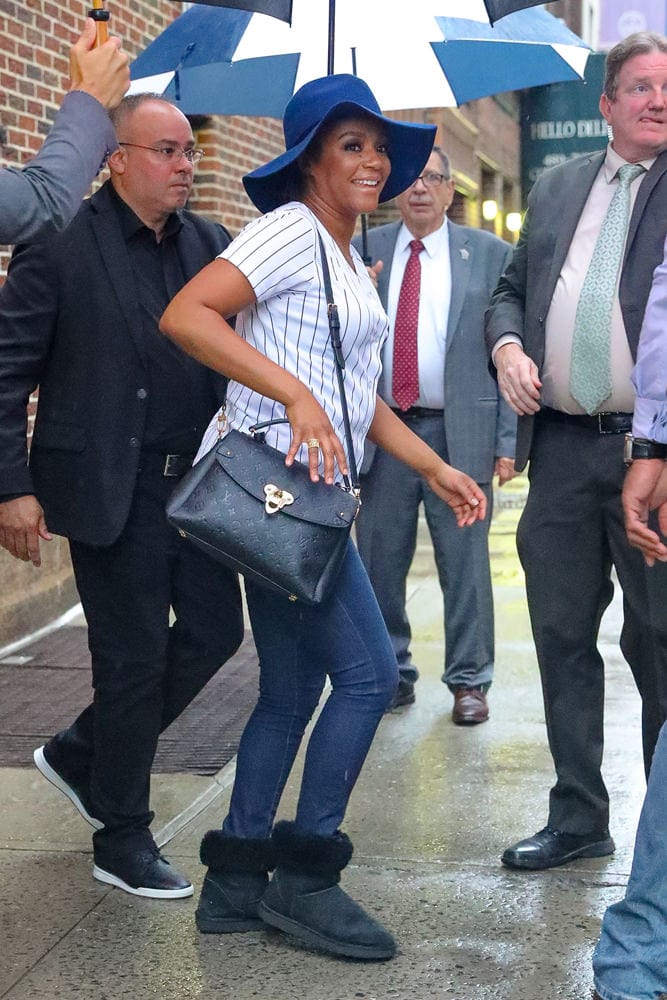 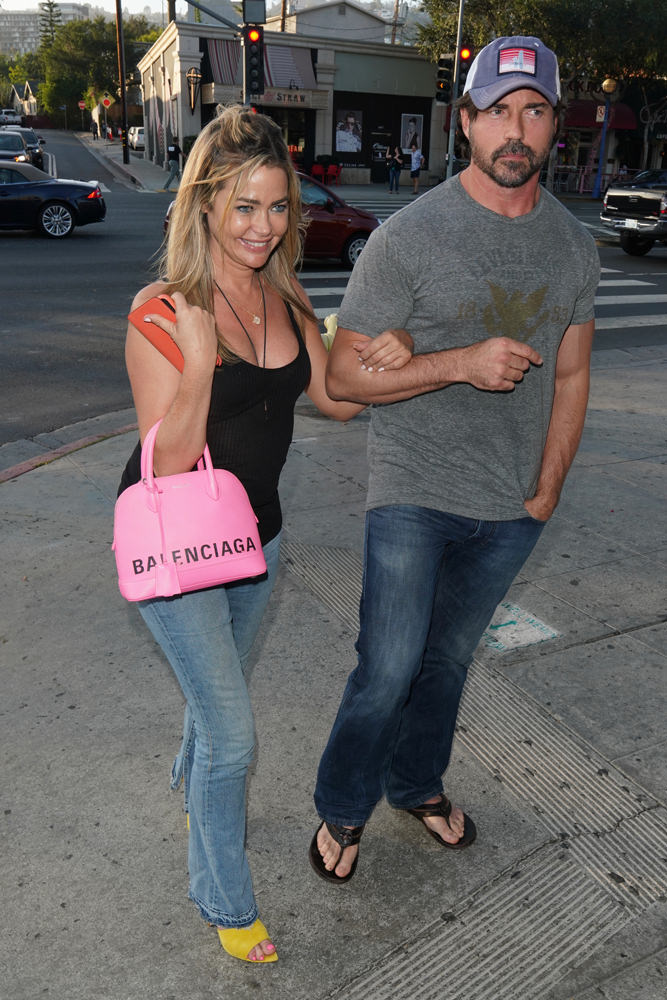 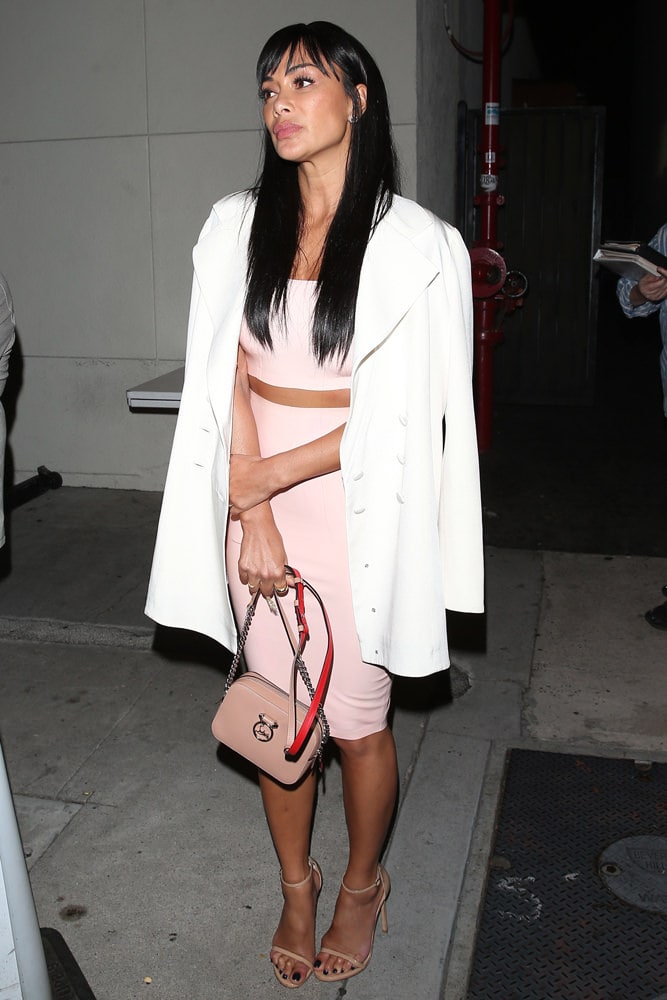