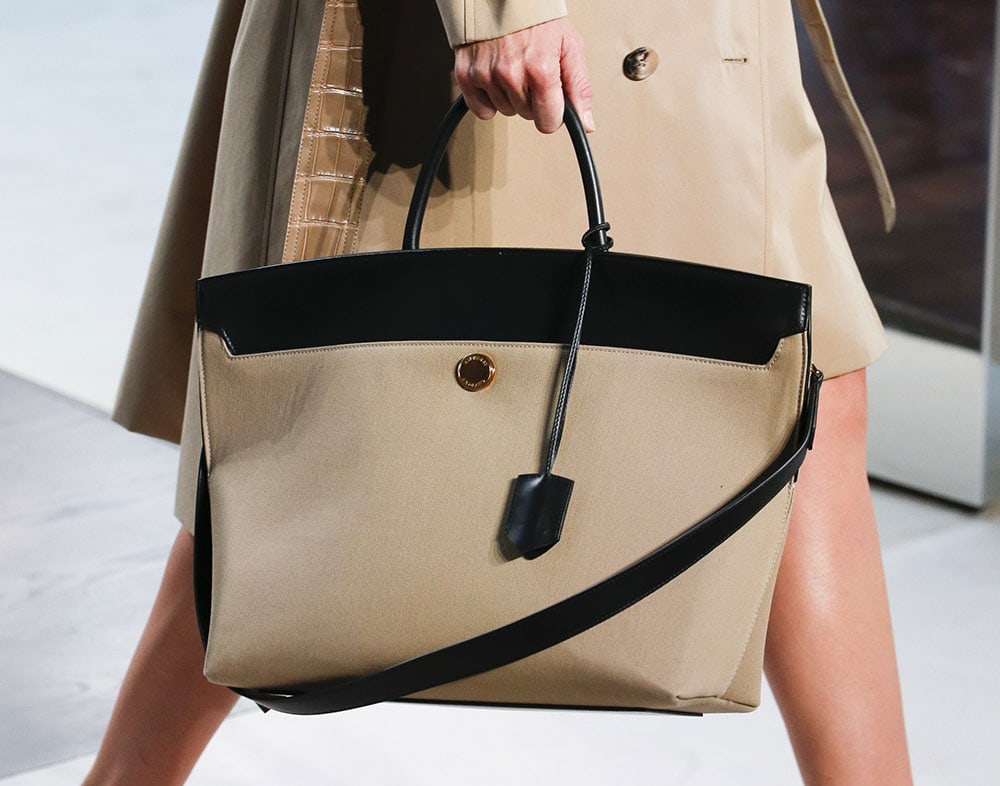 It's been a long time since Burberry had a truly notable, standout handbag. I think even the brand's most ardent fans would agree with that—although the London-based outerwear stalwart has consistently turned out new designs for years, the brand has never quite found a handbag foothold among similar consumer-centric luxury brands like Louis Vuitton and Gucci, which rely on the product category for far larger portions of their overall revenue. Now that Burberry has hired former Givenchy designer Riccardo Tisci, though, that might be changing, and the first indications were on the Burberry Spring 2019 runway in London last week.

Under Tisci's watch, Givenchy released handbag hit after hit, including the Antigona, Nightingale and Panodra Bags, all of which sold well (and continue to sell well) for years and put Givenchy on the map for handbag buyers in a way it had never been before. By the looks of things on Tisci's first Burberry runway, he seems to have the same intention with his new brand, and with pretty solid results. The top-handled day bag that figured most prominently during the show is sleek but structurally distinctive, which was always a hallmark of Tisci's Givenchy tenure.

In addition to that top handle, the collection also included a new flap bag with logo hardware in the shape of the new, Hermès-aping Burberry logo that Tisci debuted in advance of his first show. The logo, and by extension the logo hardware, is not my favorite, but the bags themselves are sharp and simple, which provides a solid base not for the brand's accessories vision to expand. 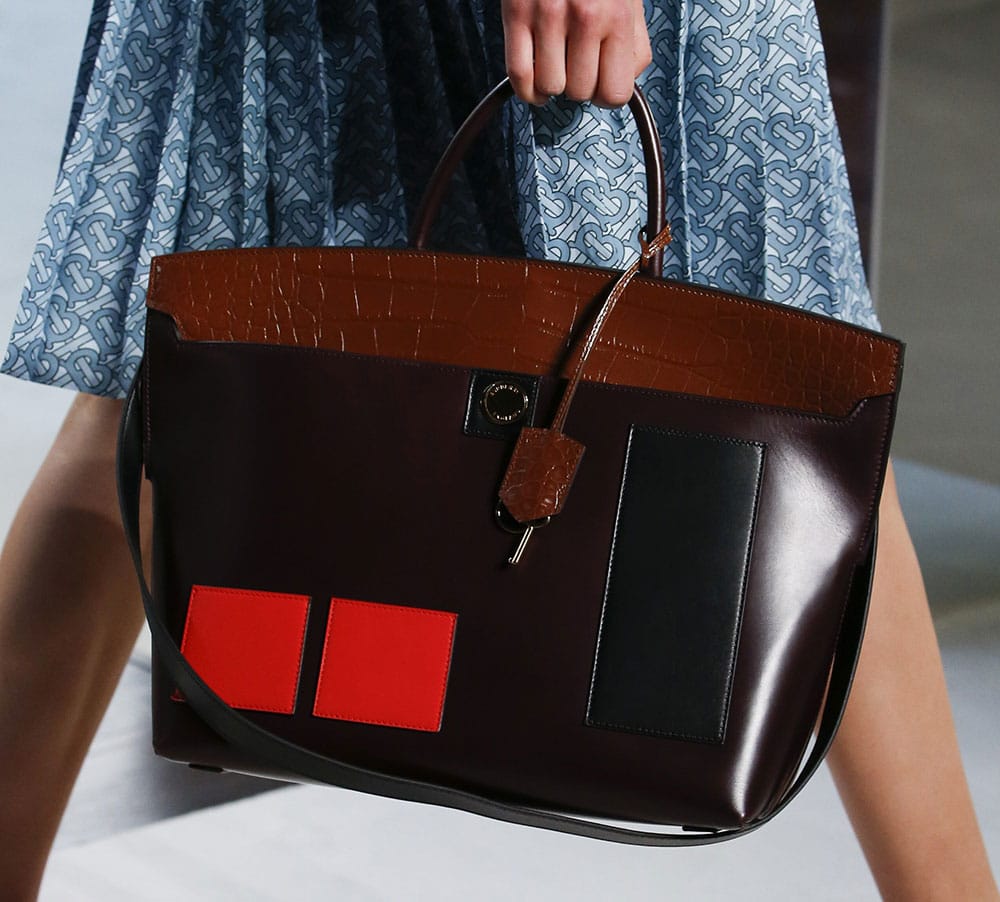 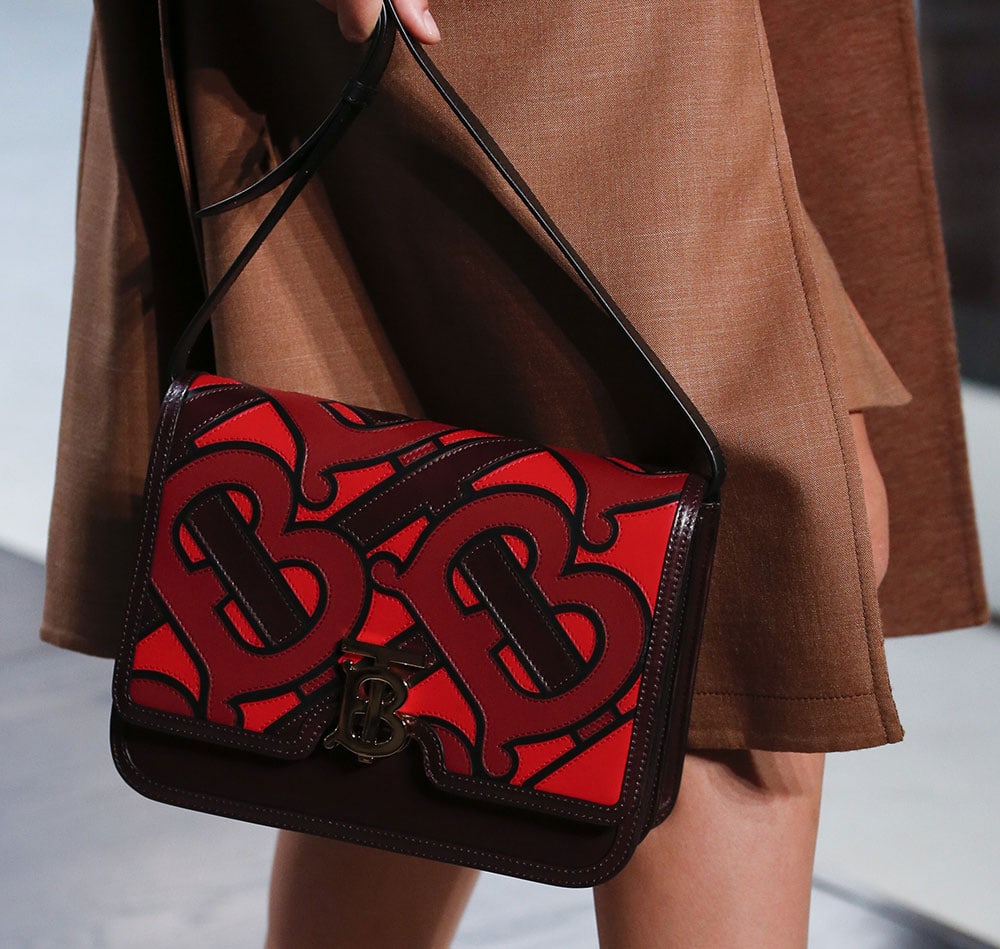 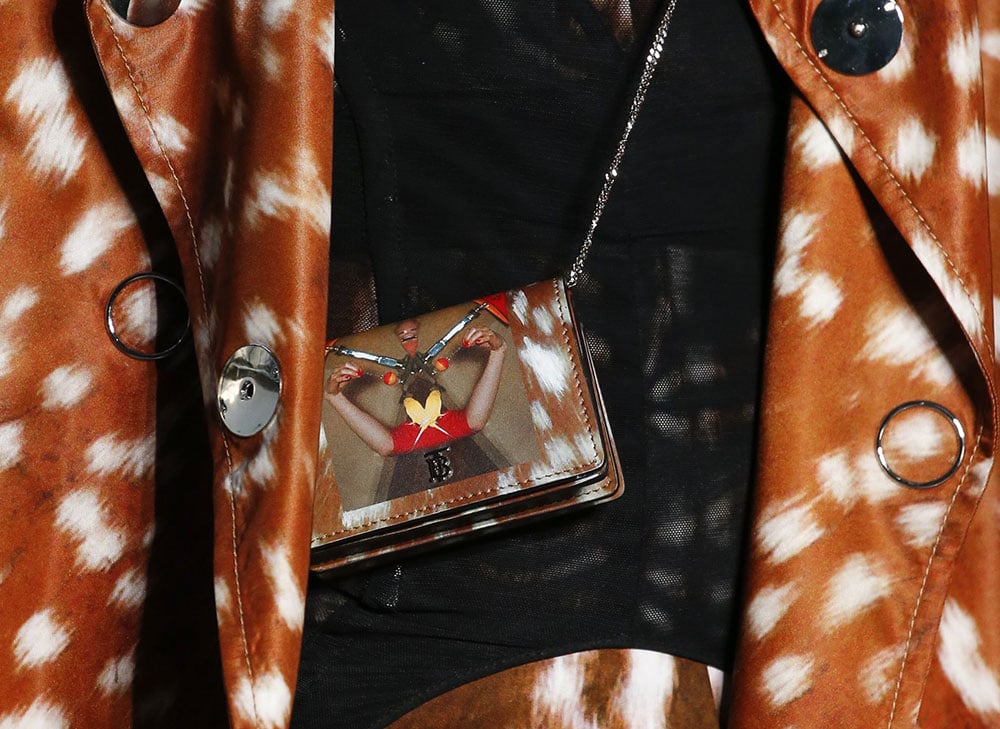 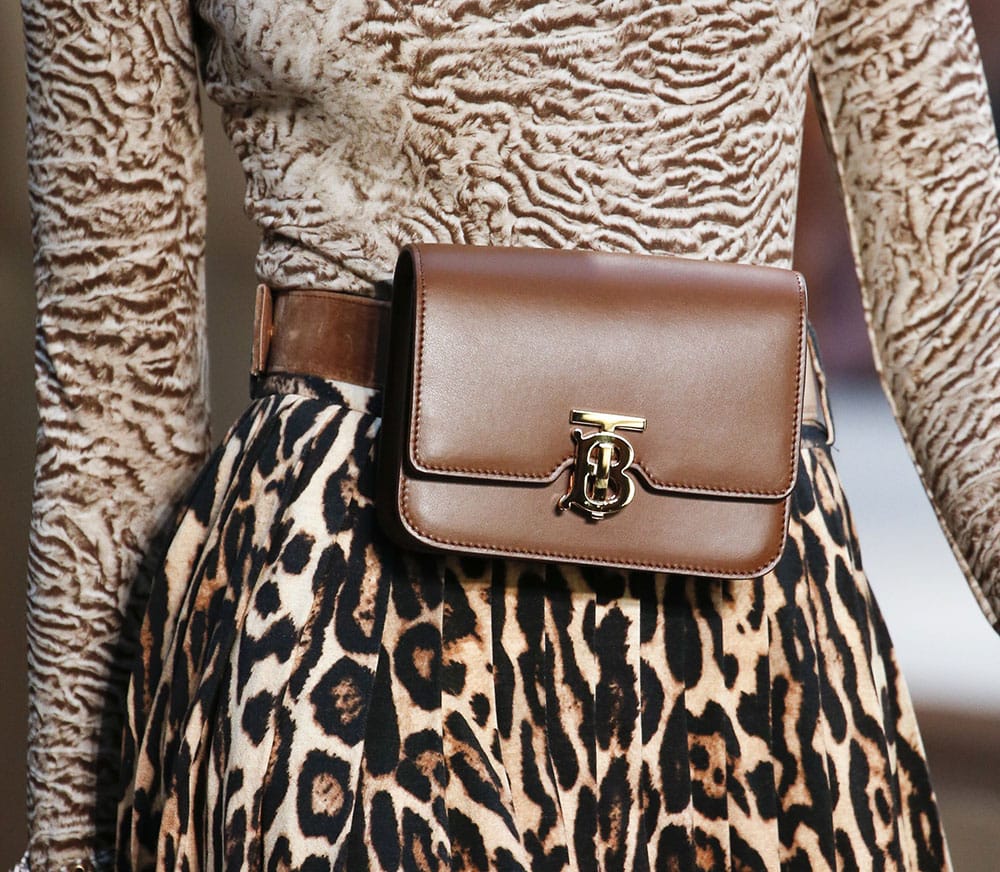 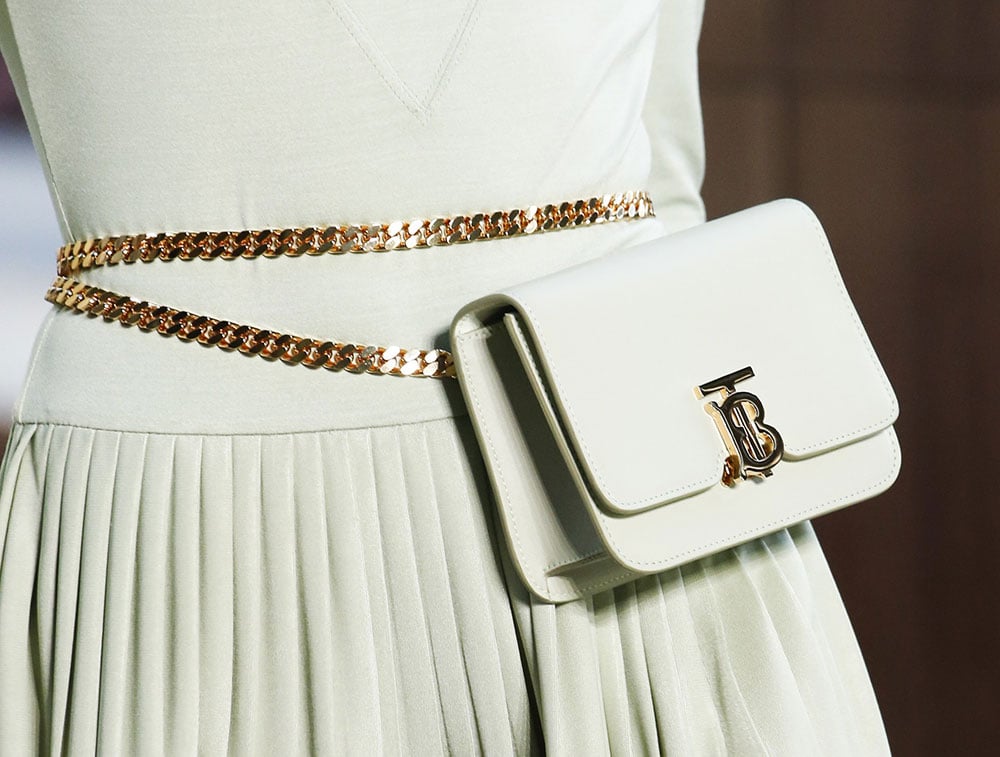 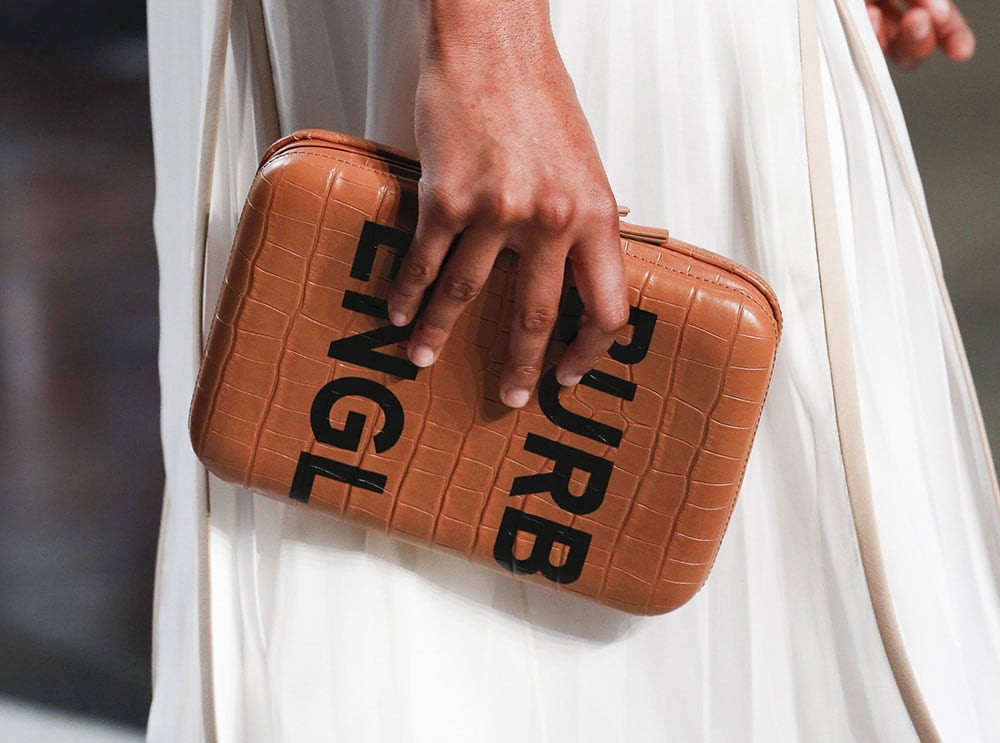 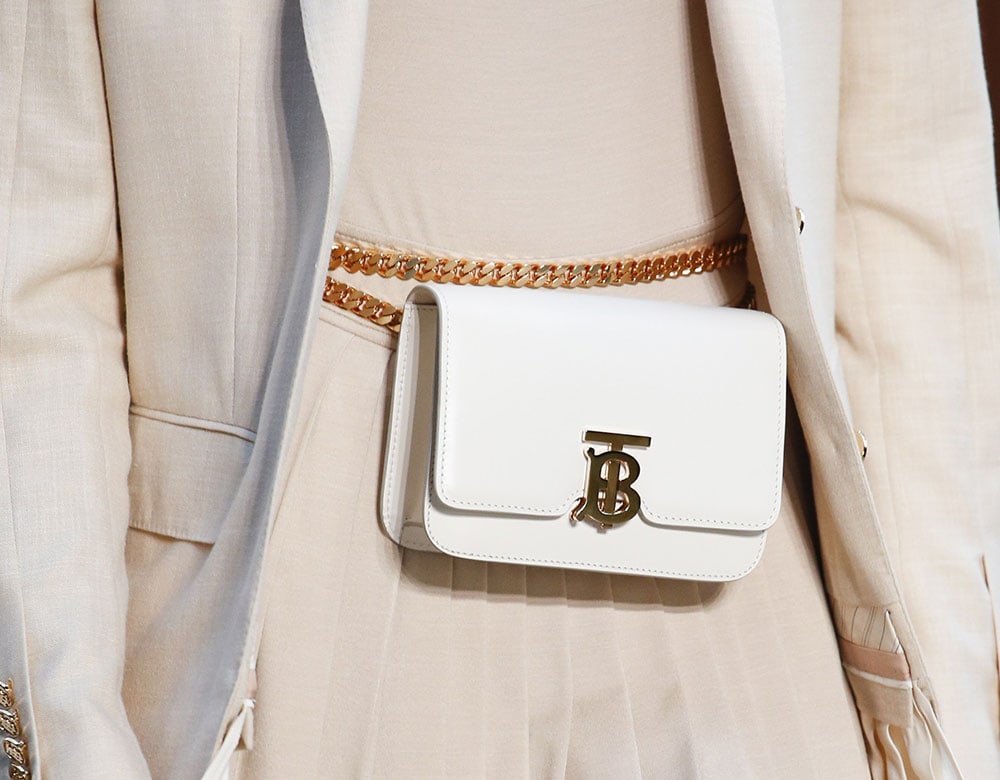 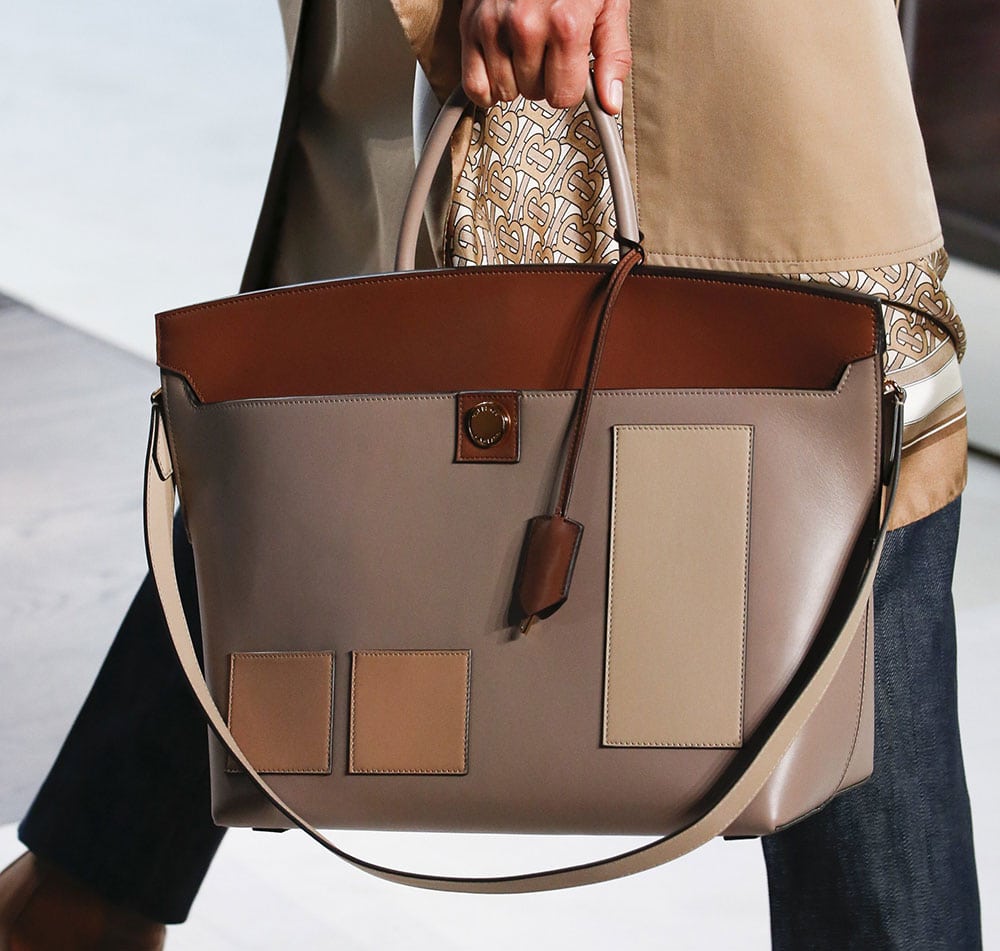 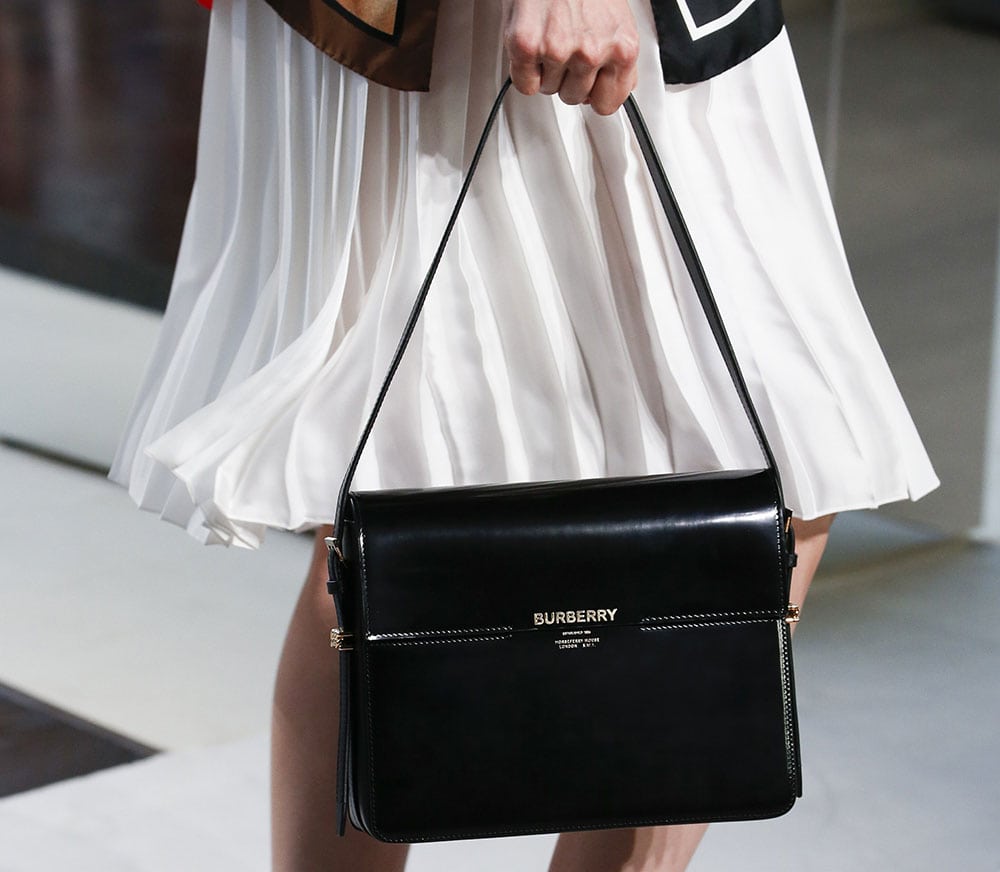 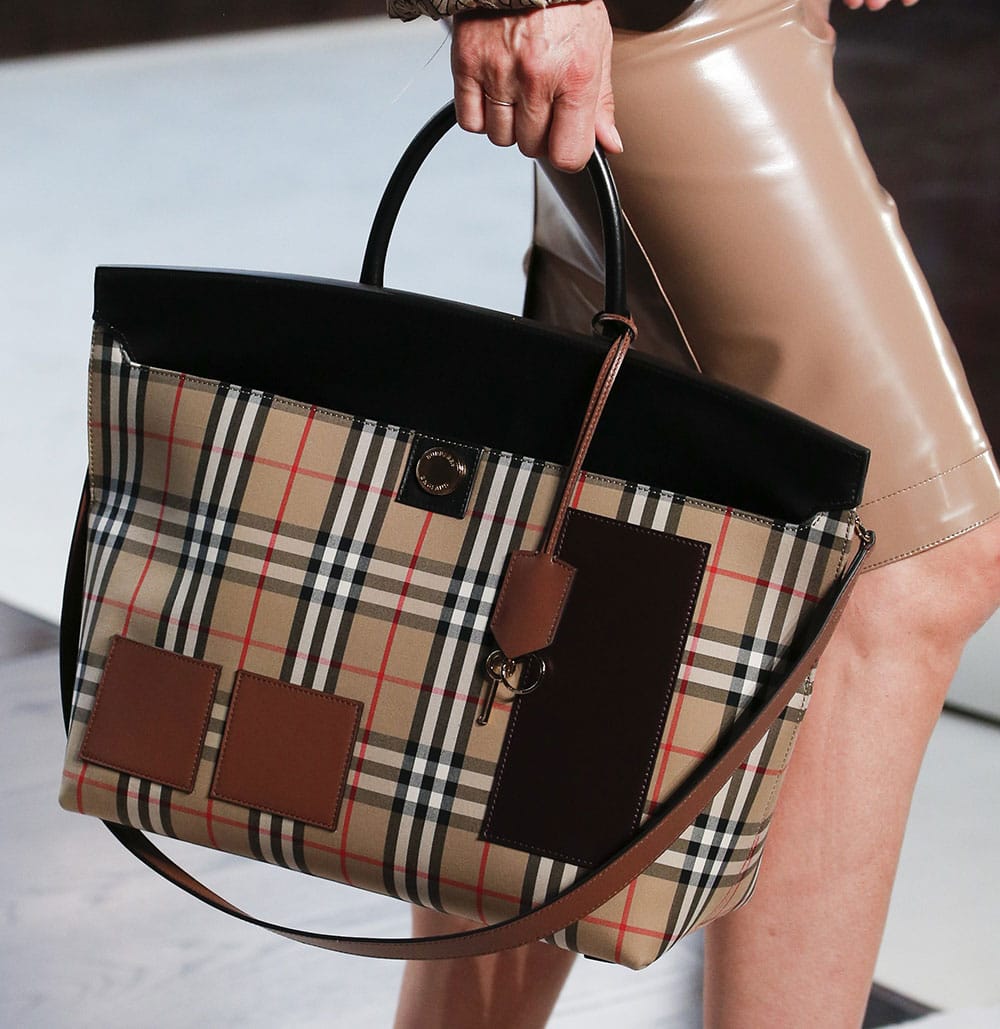 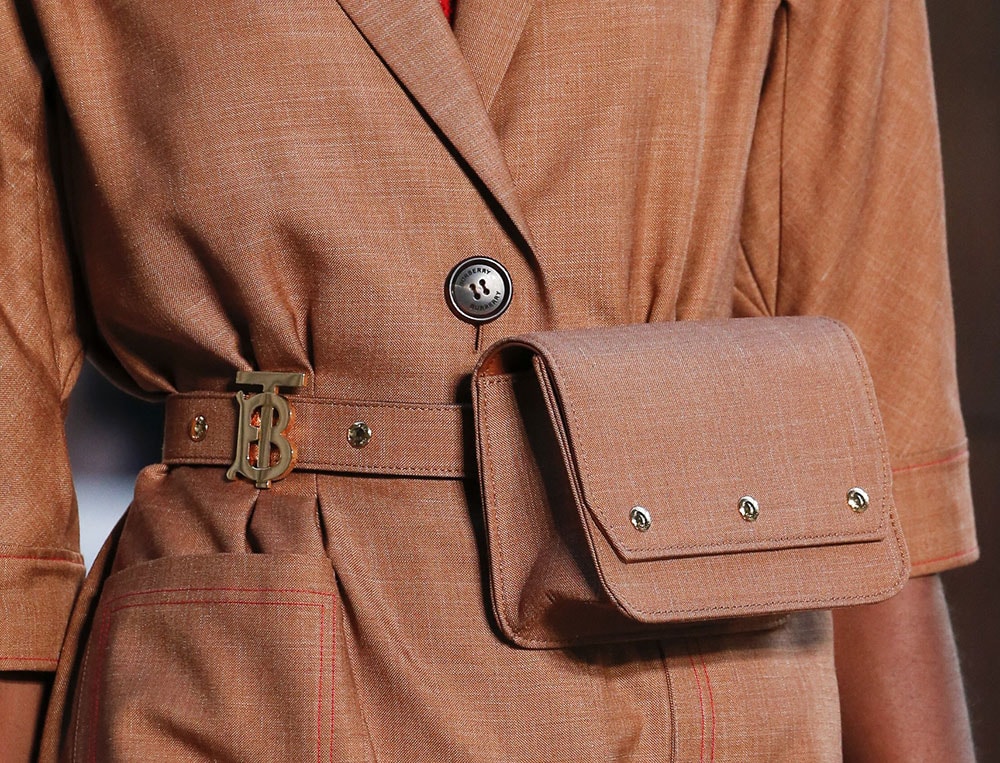 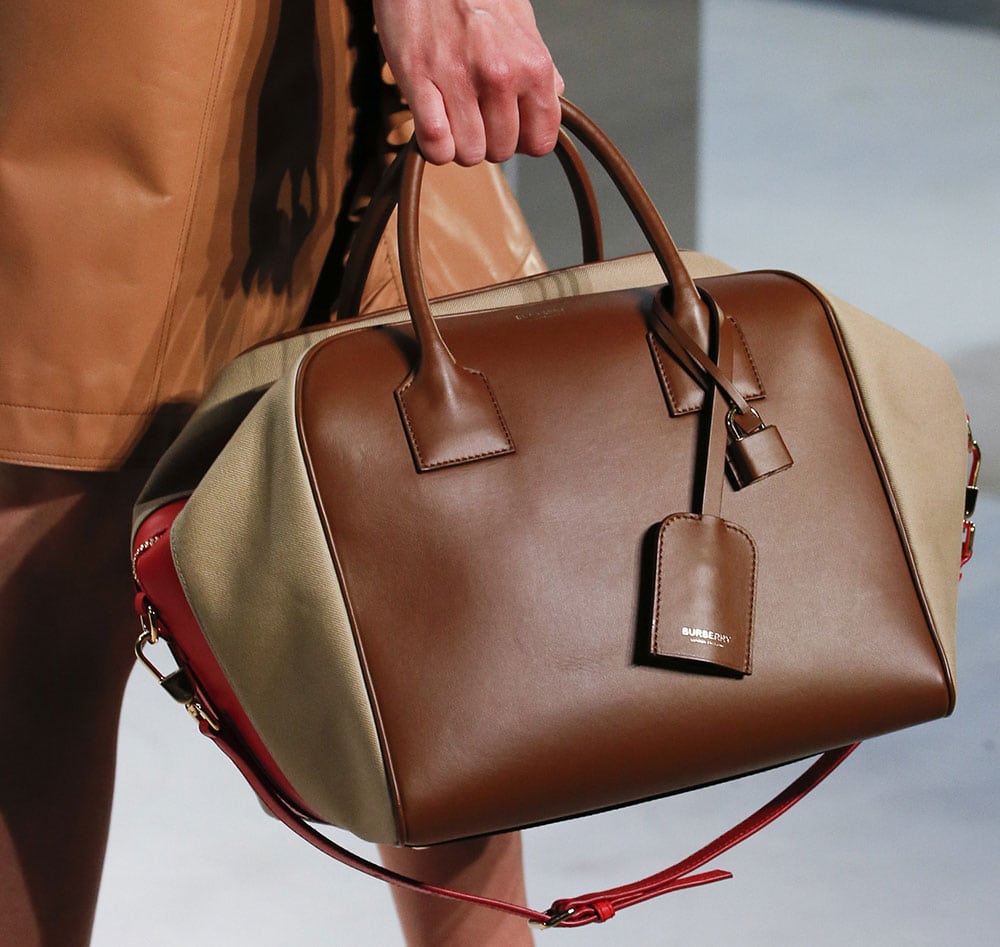 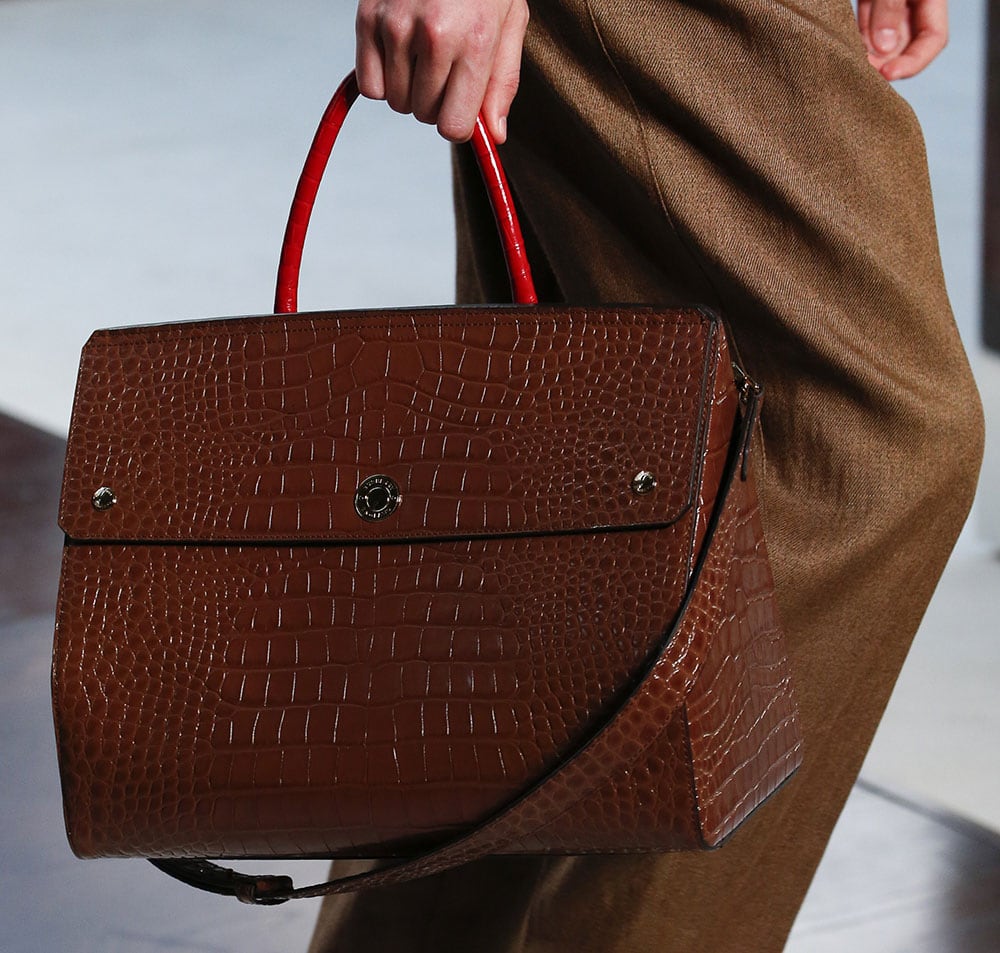 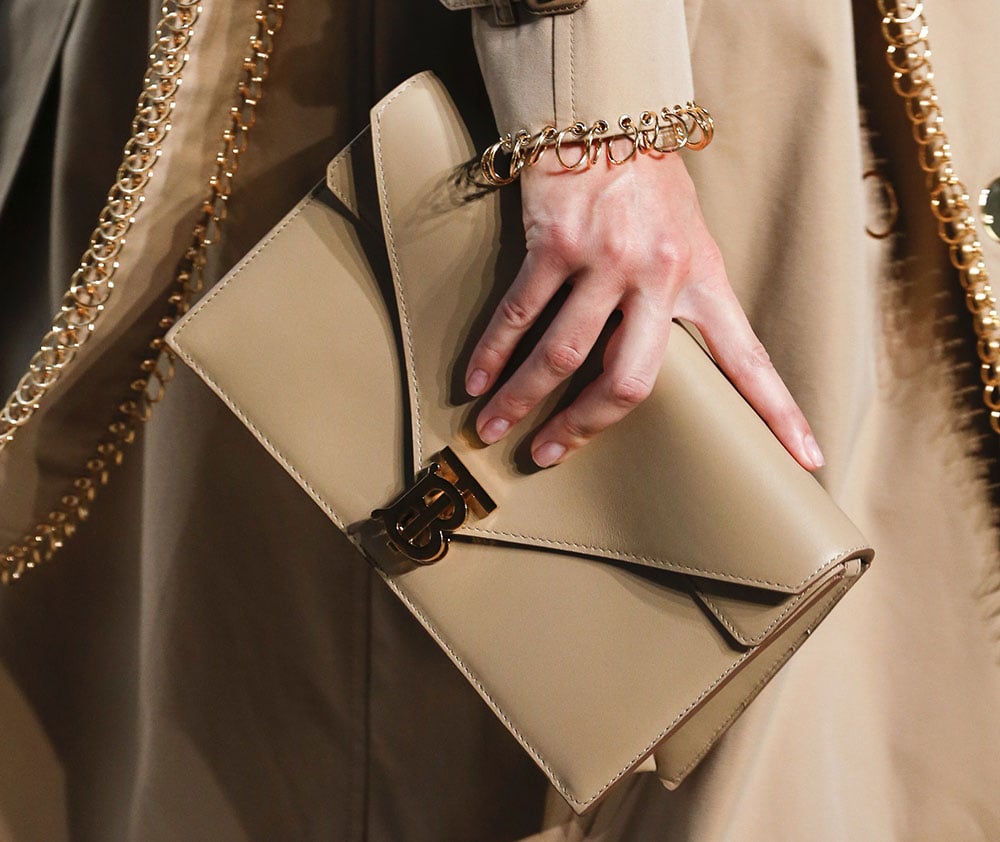 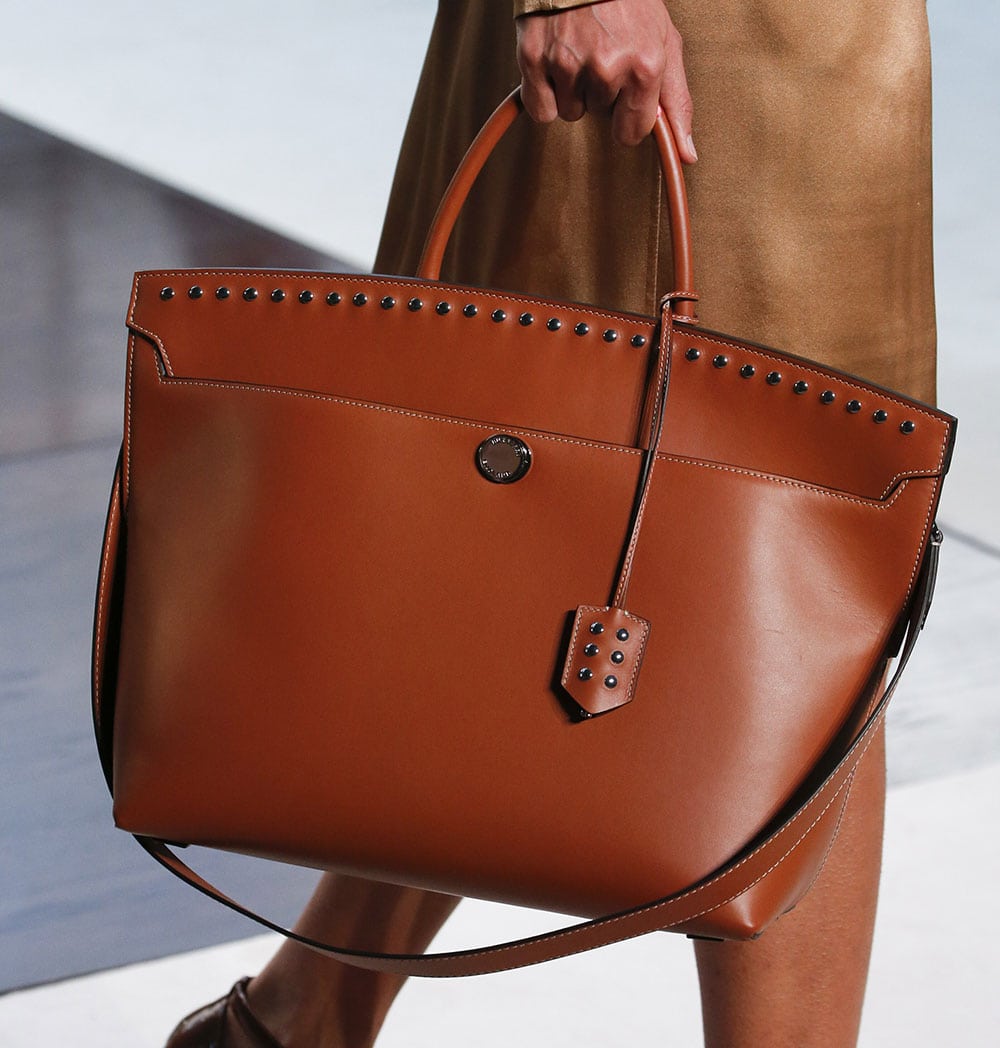 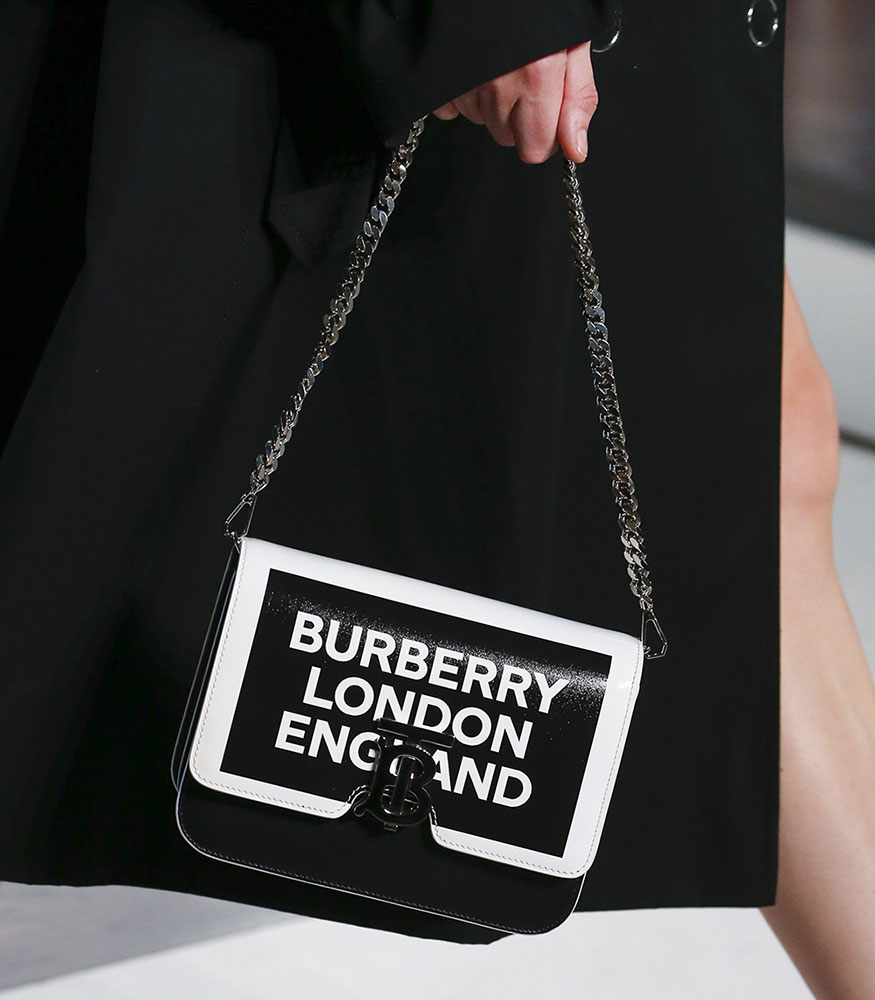 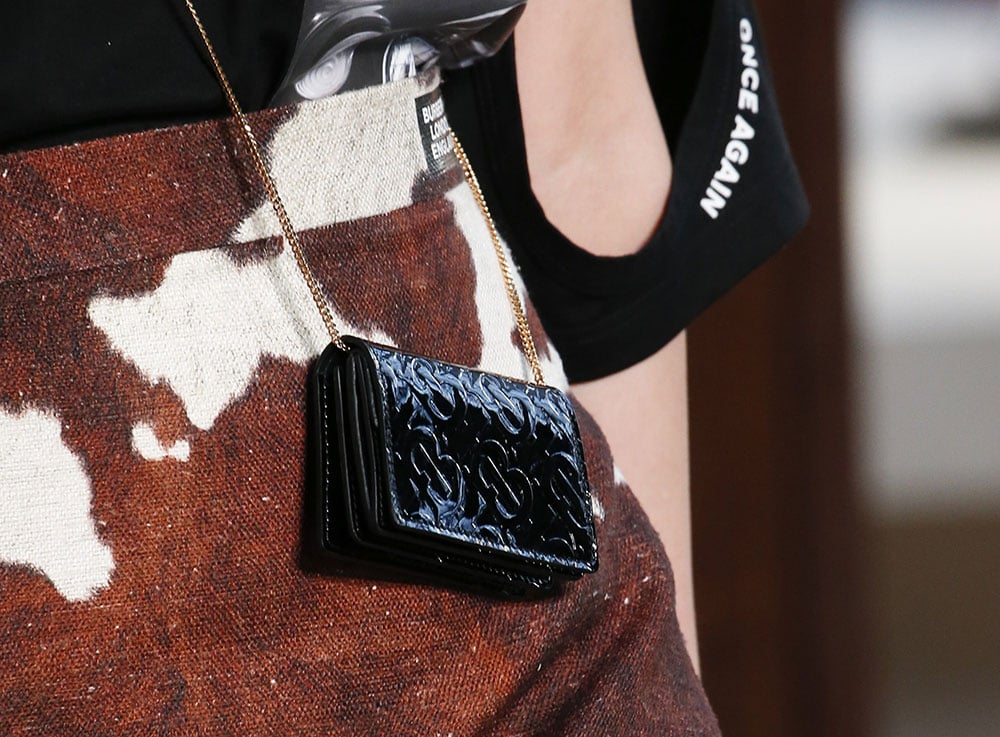 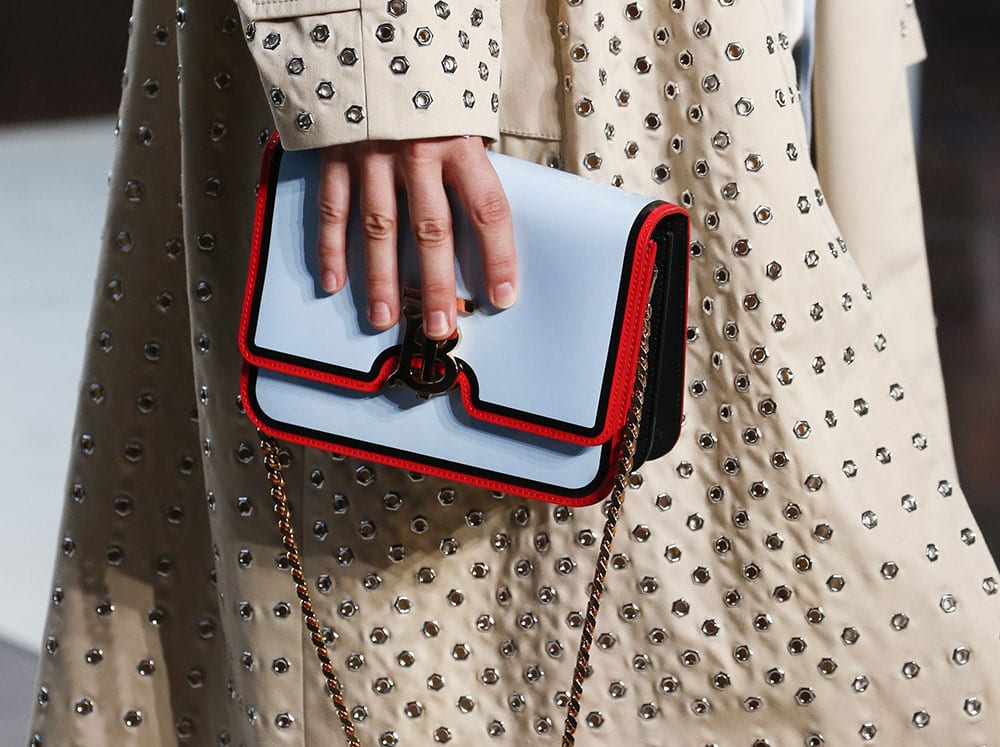