Call It a Throwback: The Bottega Veneta “The Lauren 1980” Clutch 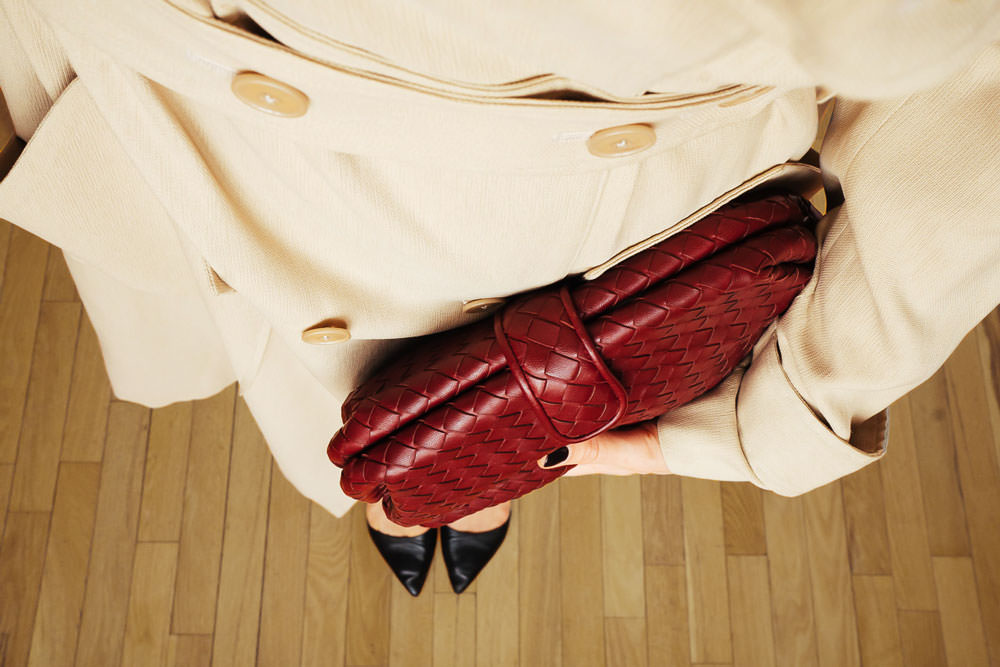 In 2016 Bottega Veneta celebrated its 50th anniversary, as well as creative director Tomas Maier’s 15th anniversary at the helm of the brand. For this special occasion, Bottega also brought back a collection of limited edition heritage designs to celebrate its history.

One of the most talked-about of these bags is the Bottega Veneta The Lauren 1980 Clutch, which was originally designed for Lauren Hutton in the movie American Gigolo in 1980. This clutch has been reworked in the same shape and red hue, aptly named Gigolo Red. Classic intrecciato nappa leather is used for the oversized clutch, and there is a magnet button flap closure. The inside features suede lining and a zipped pocket.

Lauren Hutton walked in Bottega Veneta's anniversary show with the exact clutch she carried in the movie, which has been held in the Bottega Veneta archives in Italy since the movie was filmed in 1980. This clutch has already received a great reception with shoppers, and if you love it as much as I do, buy it before it sells out. Order via Bottega Veneta online for $2,150 or you can pre-order it at Neiman Marcus. 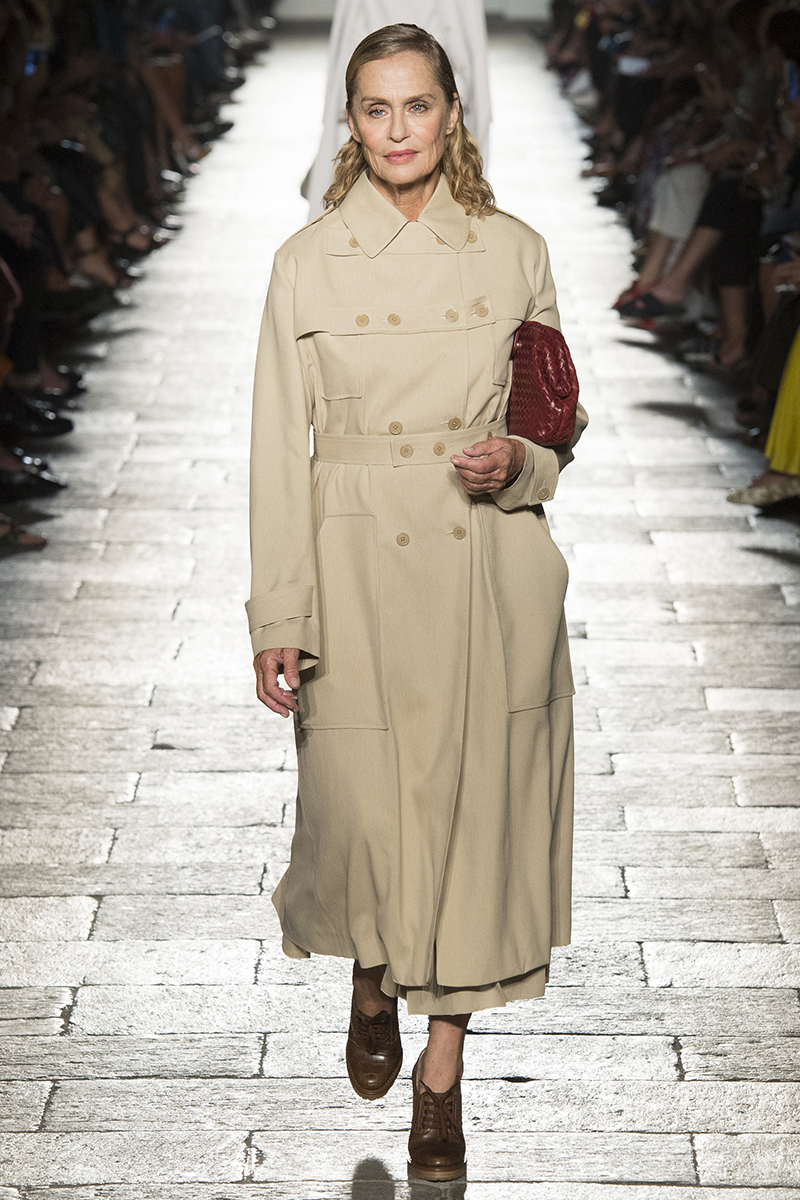 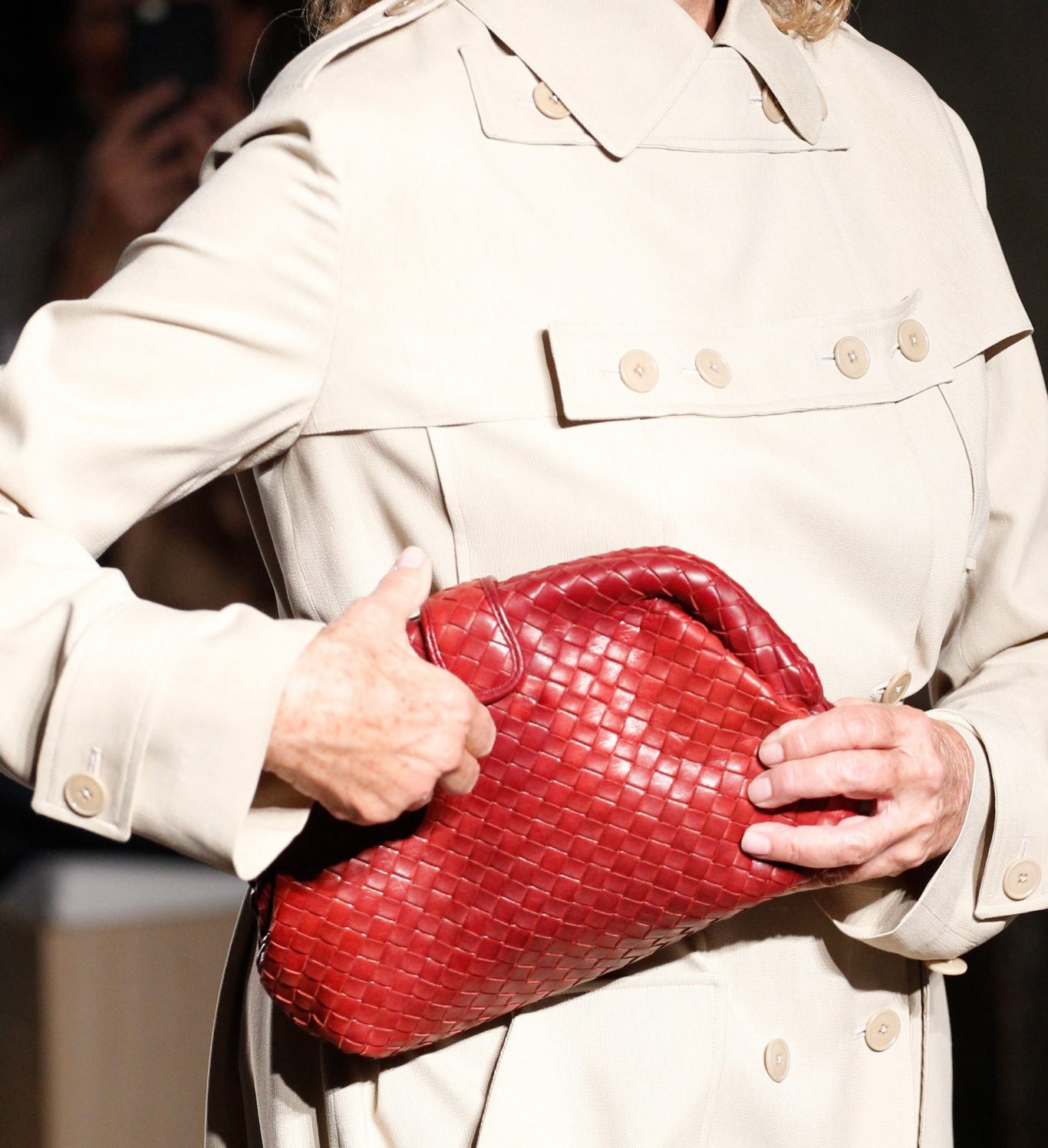 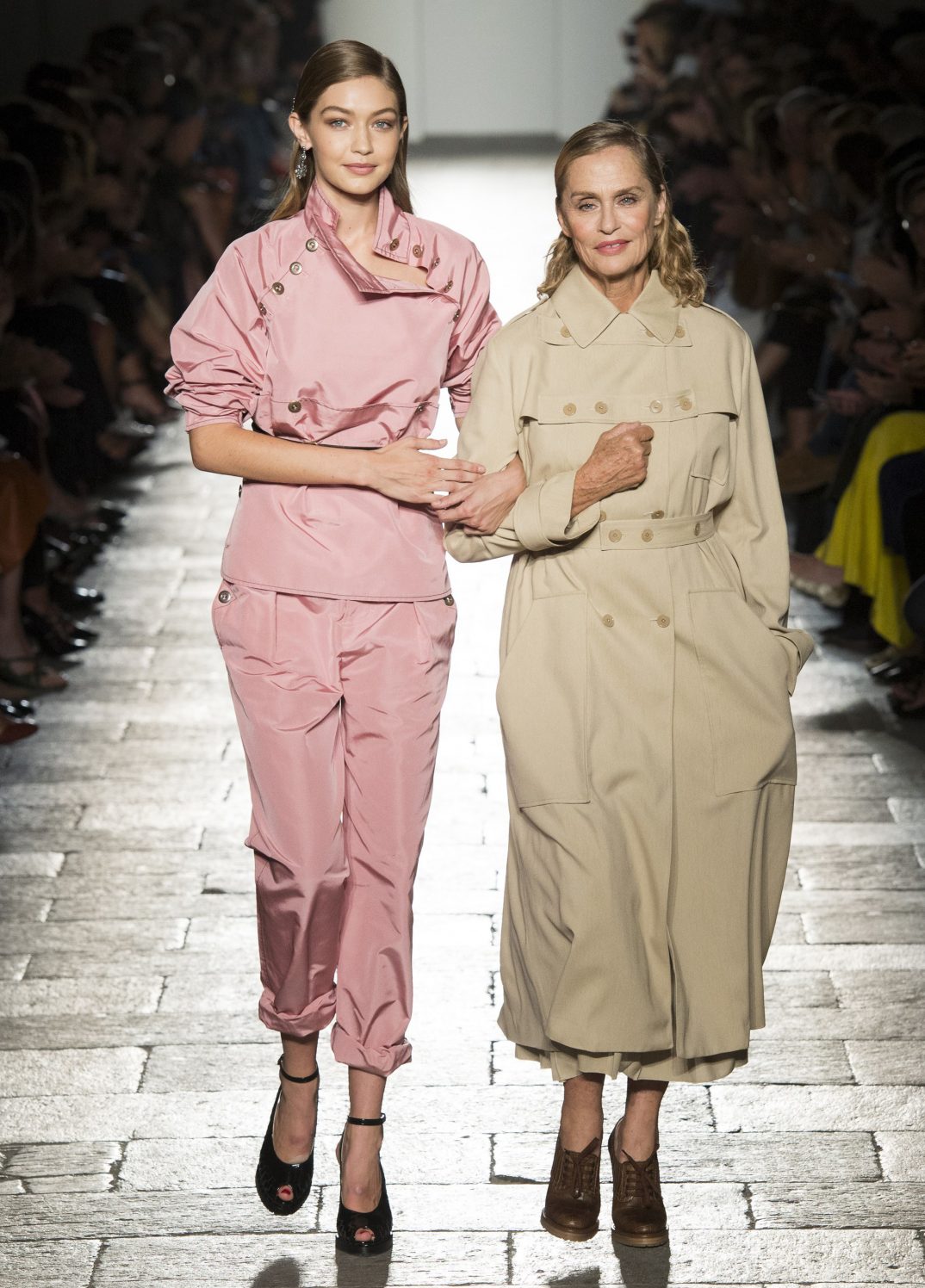