My Favorite US Olympians and the bags they should carry

I am so excited for the 2012 Olympic Games I can hardly contain my excitement. We are having an Opening Ceremony party tonight and there is a good chance I will be jumping up and down on the couch for the next few weeks watching and cheering on my favorite Olympians.

As some of you know, while the entire PurseBlog team loves fashion, we are sports lovers too. Every fall we go a little crazy during college Football season, and the Olympic Games are the ultimate sports events to watch. Both Vlad and I were competitive swimmers in college (actually that is how we met!), so swimming is our favorite sport to watch. However, we love every sport and are rooting on Team USA.

I decided to pick my 5 favorite US Olympians and choose what handbag they should carry with them. From the Vogue cover boy and heartthrob swimmer Ryan Lochte to my high school classmate and world-record holding runner Sanya Richards-Ross to fellow Ohio State Swim and Dive team member and first-time Olympian Katie Bell, I picked out the bags these amazing athletes should carry to the games. 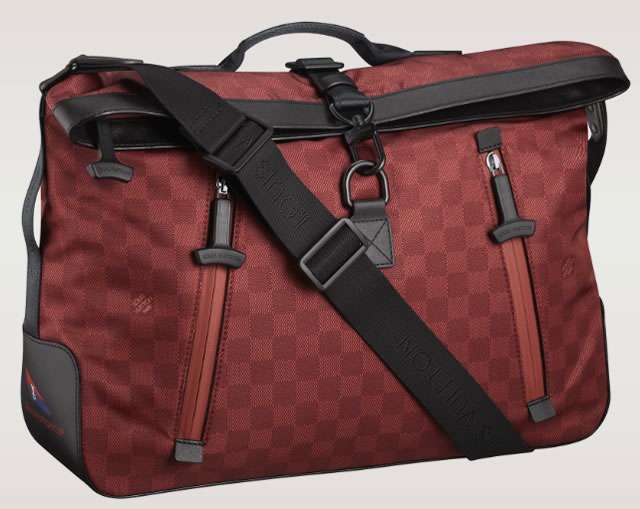 I grew up swimming in South Florida, so I saw Ryan Lochte at all of the major swim meets. His laid-back surfer style turns super competitive the moment he steps onto the blocks. At the last Olympic Games, Lochte broke a couple world records but wasn’t in the spotlight as much because of the amazing feat Michael Phelps accomplished. However, I expect things will shake up during these Games and there should be quite the duel in the pool between these two.

Ryan is known for wearing bright colors and a gold grill and has spoken about wanting to get into the fashion industry eventually. He loves being playful with his style and I think the Louis Vuitton Solano would be the perfect bag for Lochte to carry. The bag is light, compact, and fully water-resistant, which is perfect for this fish when he’s out of water. 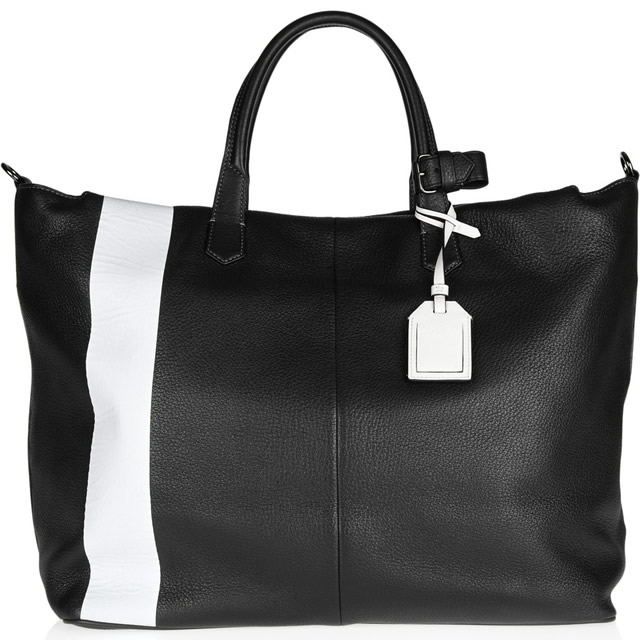 I went to high school with Sanya Richards, and while I had hoped to be voted “Most Athletic”, she took the prize. It was very fitting because Sanya went from winning in high school to taking it to the next level while she attended The University of Texas, and now she’s a world-record holder and three-time Olympian.

I’m always amazed at how beautiful the runners look as they enter the track. Sanya has been talking with her Twitter followers about how she will style her hair for the games, but one thing is certain, she will look beautiful and then run faster than any woman in the world. Because she will need to carry lots of essentials everyday, I think Sanya Richards should tote the Reed Krakoff Gym Bag. Made by an American designer, this bag is stylish but has a sporty finish with its white stripe. It is perfect for fashion-forward Sanya. 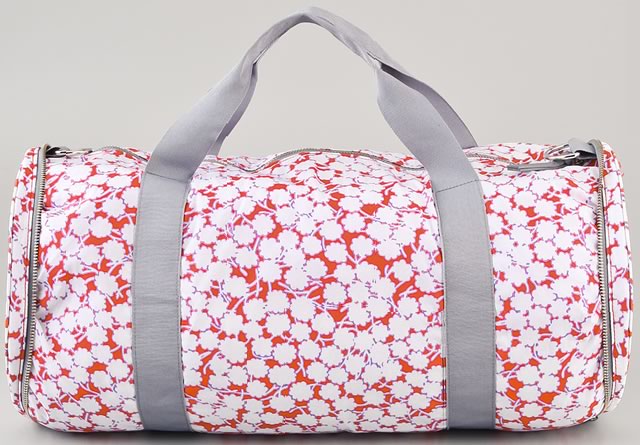 I LOVE watching gymnastics. I took classes when I was young and I was just awful, which I blame on having been overly tall for my age. While watching the Olympic Trials, I became smitten with the adorable and highly talented Gabby Douglas. Young and always sporting a smile on her face, Gabby is one of those girls you can’t take your eyes off; you simply want to root for her to succeed.

When she goes from rotation to rotation, I could see Gabby Douglas carrying the Diane von Furstenberg Vintage Collection Duffel Bag. Gymnasts are known to carry easy-to-use duffels while they practice, and the print on this DvF bag is young and fun, just like Gabby. 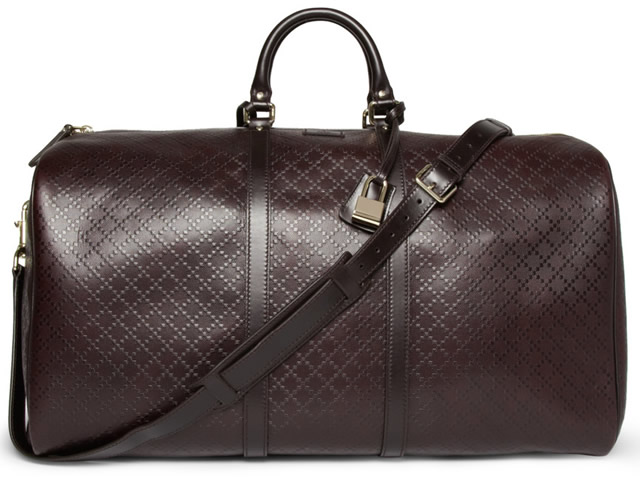 KING JAMES!! I am a Miami Heat fan and was thrilled to see LeBron and the rest of the Heat win the NBA Championship this year. Now LeBron is headed to London to represent the US and I expect to see King James dressed in his best.

Known to love designer wares, LeBron James has never shied away from carrying bags, in fact he has even been spotted toting a tiny Louis Vuitton accessory. But for the Olympic Games, I imagine he will pick the perfect outfits and along with them the perfect polished bag, that is why I think LeBron James should buy the Gucci Textured Leather Holdall. This bag is slick as they come and will be sure to give the King the polished look he often opts for. It would even look good with her wacky colorful glasses he wears in post-game interviews. 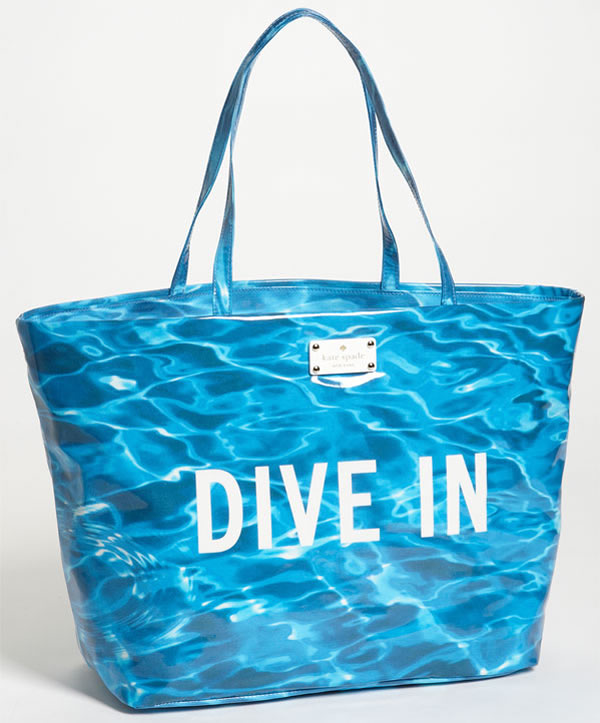 First-time Olympian Katie Bell is a fellow Ohio State Swimming and Diving alumni. I was so excited to see her make the Olympic team for the first time, and the look of genuine happiness on her face helped me remember why sports bring everyone together – the camaraderie.

This pint-sized diver will hope to make a splash (or lack there of) in London off the platform. The Kate Spade New York Daycation Harmony Tote could be seen as cheesy, but it’s not, it’s actually perfectly suited for a diver on the pool deck. The coated cotton finish will be safe to keep around the water.

lovely post … also got me thinking about getting the Reed Krakoff gym bag, the blue is on sale and has been on my mind for some time. I got the soft boxer in orange – got loads of use and compliments for it. I know it’s just a matter of time before buying another one.