After 10 Years in Business, Alexander Wang Reissues Classic Bags in All Black 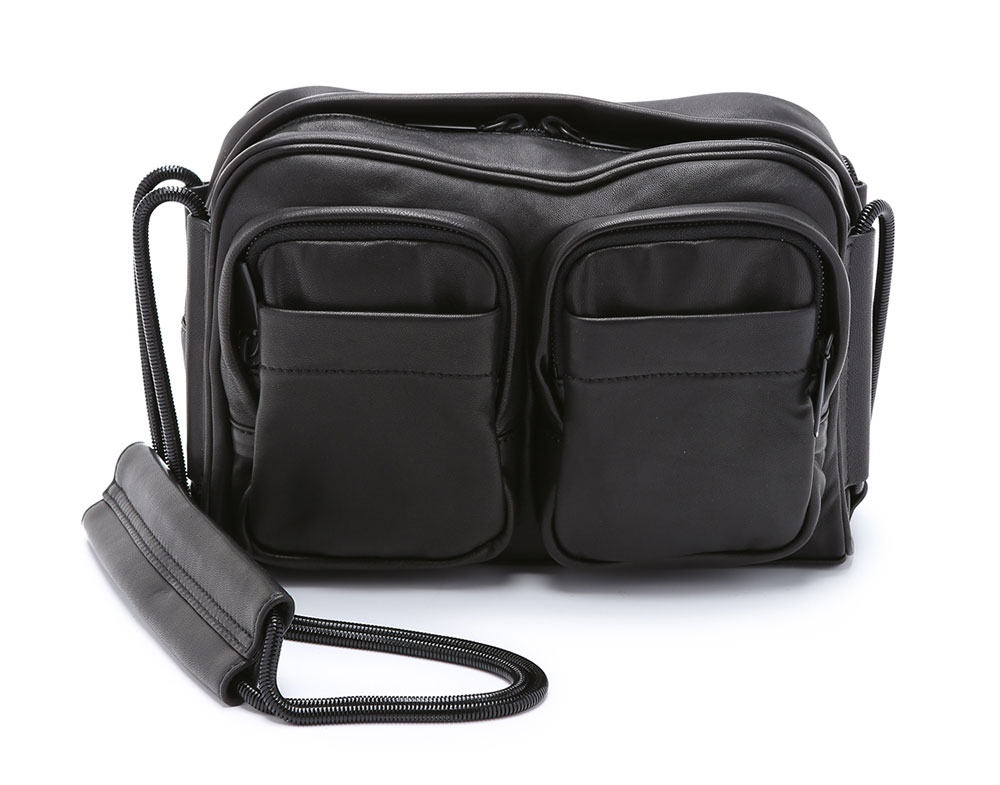 It’s hard to believe Alexander Wang has been around for 10 years, but in preparation for celebrating a decade in business, the brand has been getting a little bit nostalgic. Shoppers can vote for their favorite runway looks to be reissued on Wang’s official site, but if bags are more your style, there’s still plenty of nostalgia to go around, and all of it’s in Wang’s signature dark palette.

Alexander Wang’s been remarkably proficient at turning out popular bags since the beginning of his brand, and bag lovers who have been watching for a while will recognize all of the styles below as some of his earliest successes. This season, they’ve been reimagined with hidden, tonal black hardware, which gives them an updated feel that jibes with the minimalism that’s so popular in the accessories industry today.

Check out the bags below, all of which just became available via Shopbop. 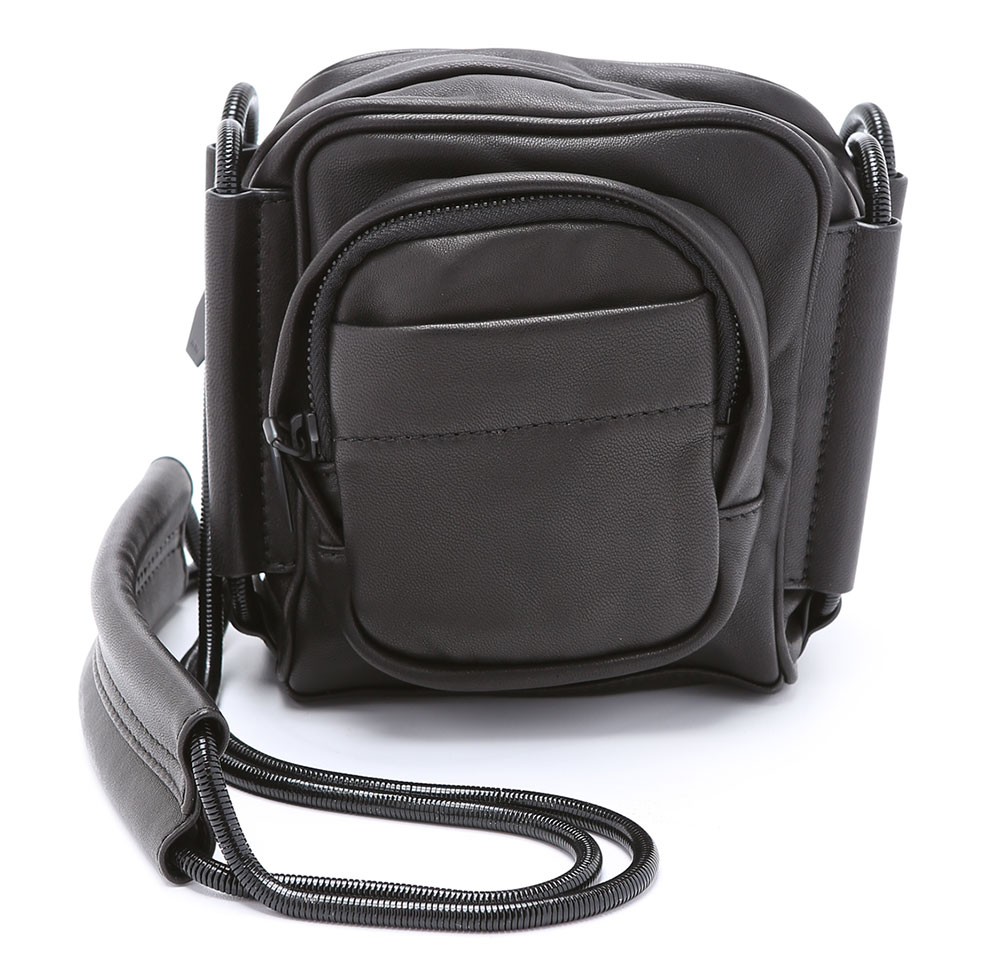 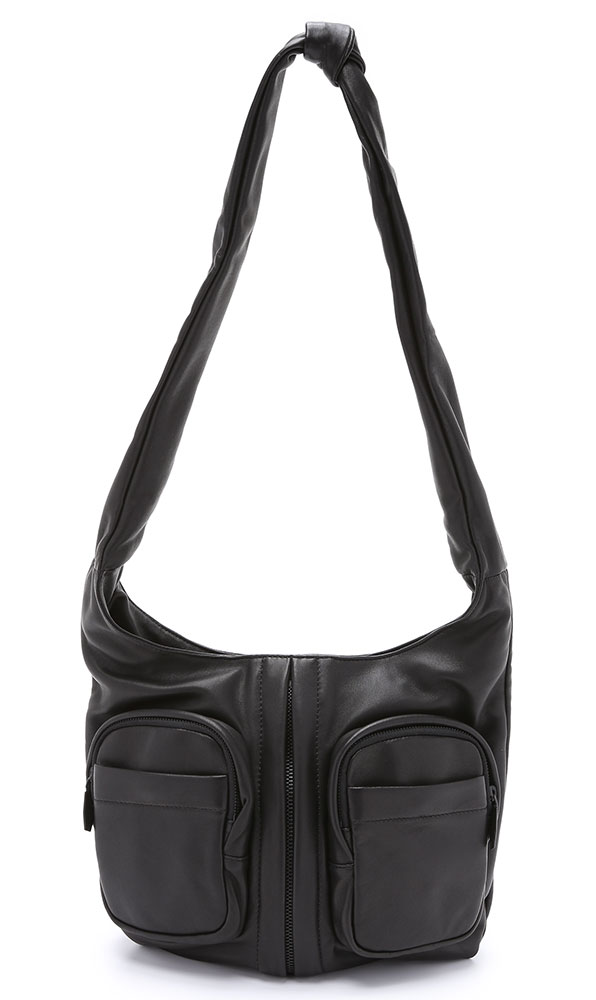 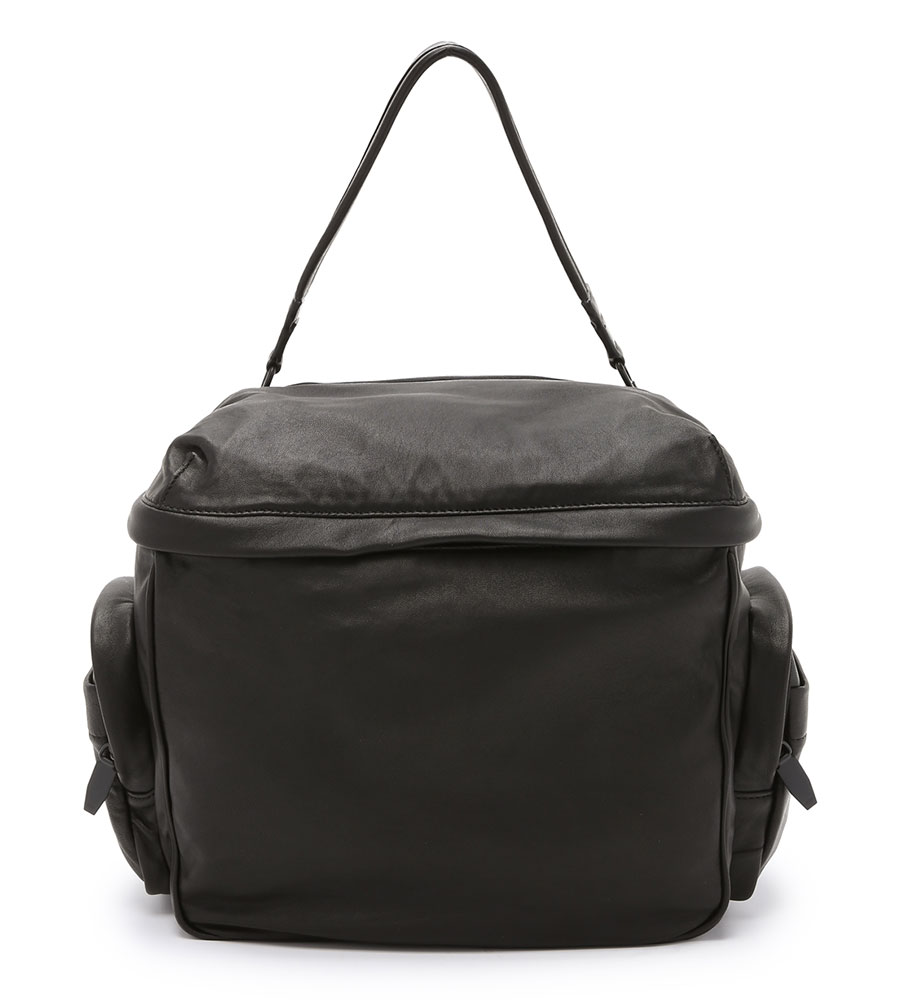 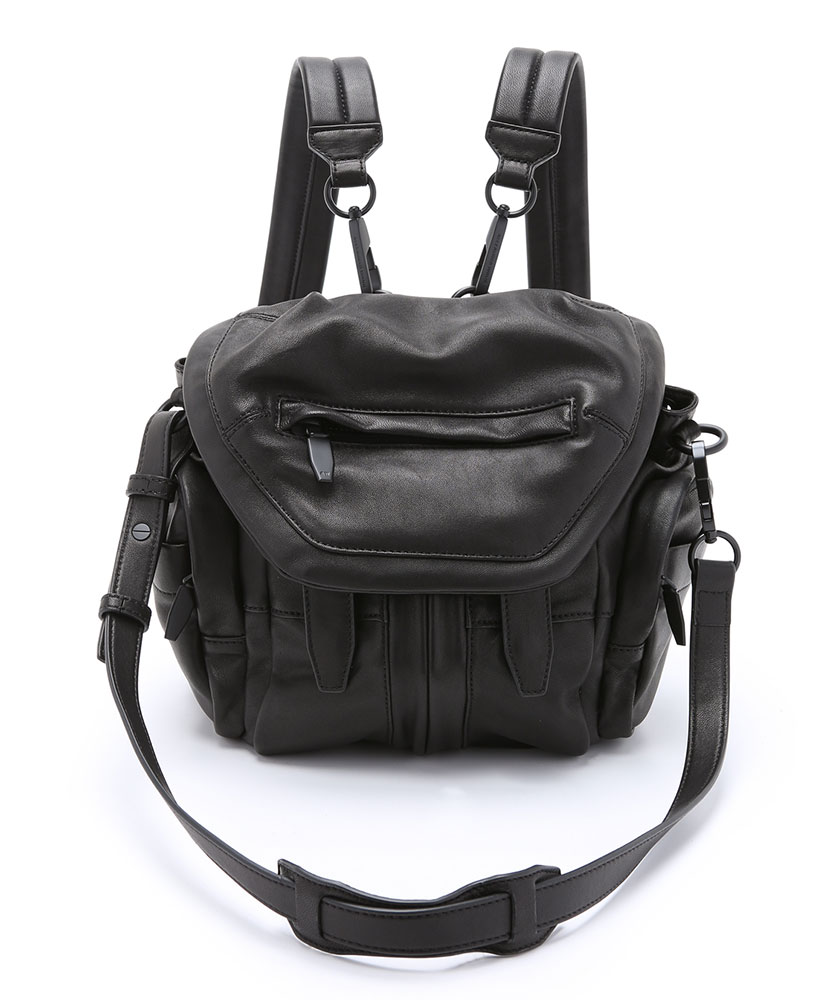 I love AW handbags and own several. I’m a huge admirer and supporter of the brand. These bags are extremely cheap looking. This direction scares me.

< After i quit my desk job one year ago, I was blessed to get introduced

of their home . Last payment after doing this job for them for four

thing required is basic typing and connection to the internet…,

Same. I guess the problem with these ones is that they tried to maintain some of the “grungy” feel of the originals, but I think all of these would have been much nicer if the “hidden” hardware was complimented with some cleaner lines, possibly a little more structure to the bag.

I agree. Unfortunately, these look like the bags my husband’s dad used 20 years ago to drag around his camera equipment. Sorry, IMO, these aren’t a success.

Love this concept. Huge improvement in my opinion.