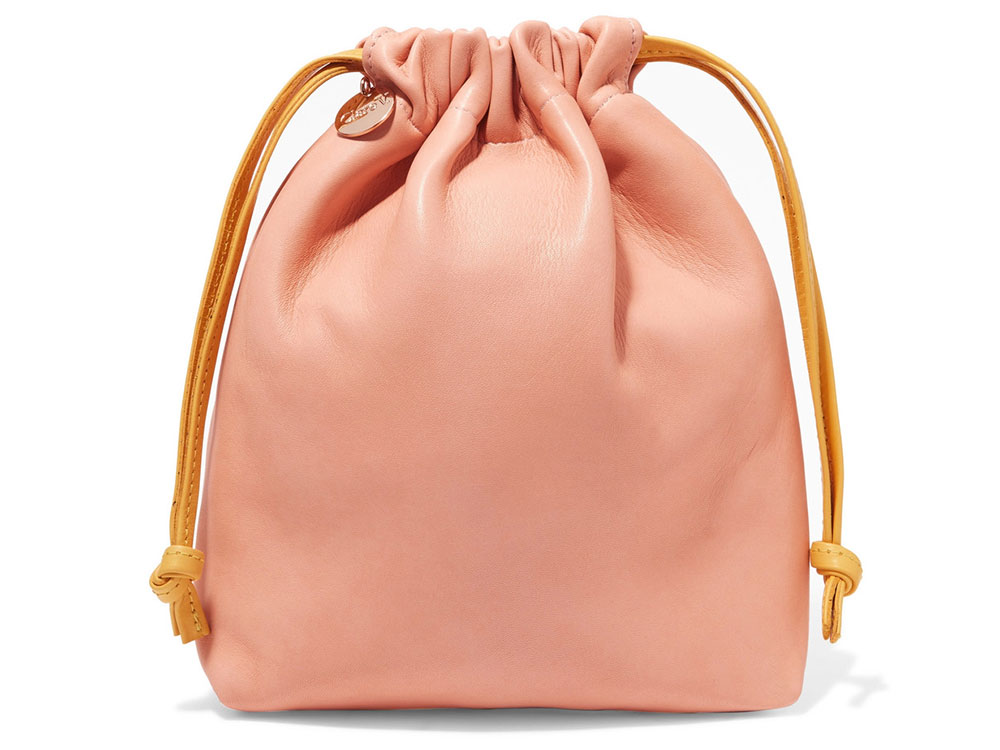 All language is negotiated and inexact, but in general, we do the best we can. You know approximately what a handbag is because someone, probably your mom, taught you the word while you were pawing at hers as a kid, and you've had that idea reinforced throughout your life by the constant association of the word and the physical object it's meant to name. But just like the question of whether a hot dog is a sandwich has inspired endless low-stakes skirmishes across Facebook and Twitter for seemingly years, there are often things that sit at the edge of a word's definition and cause people consternation when categorizing them. So this morning, I'm here to ask: is a drawstring pouch suddenly a clutch just because it's made of leather? Is it a handbag?

In the sense that you can use a structureless, strapless drawstring pouch to carry your belongings with you through the world, then I suppose yes, it is a handbag. Under a definition any more detailed, it's probably a "small leather good" at best, but that hasn't stopped them from cropping up in handbag sections here and there recently. This is one of those microtrends I sort of saw coming (I remember seeing Alexa Chung carrying a similar pouch-clutch a couple months ago, around the same time a friend was asking around to see if anyone had seen a good velvet version), but I question whether this is a look anyone actually wants outside street style stars and the people who obsess over their looks. Part of the psychology of luxury bags is you feel like you're buying something substantial and carefully crafted; even little zipper pouches meant to ride around inside larger bags usually have a bit of structure and hardware.

Instead, these remind me of another thing that comes accompanies an actual handbag: a dustbag, usually made of thin cotton, meant to shield fine leather from dust and sunlight, always gathered at the top by a pull tie. Do these almost-clutches come with dustbags? Is it some kind of drawstring bag matryoshka situation? Whatever's going on here, at least they usually aren't too expensive.

They do have a little bit of appeal in and of themselves, I suppose. Carrying a clutch during the day is always signaling to the world that you're the rare person who's found a way to unburden yourself from most of the daily drudgery with which the rest of us contend, and I suppose this is that idea taken to its logical extreme: you're so comfortable and casual that you require only a couple swatches of leather crudely fastened together to hold all your earthly need. 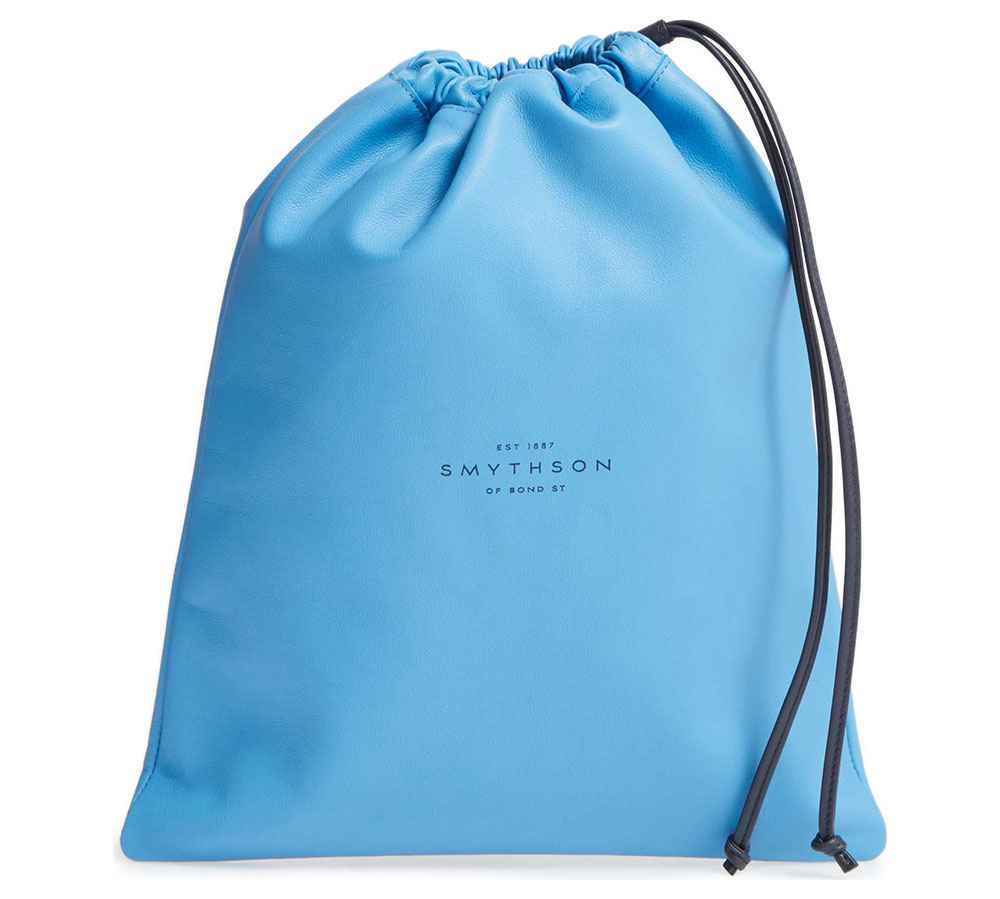 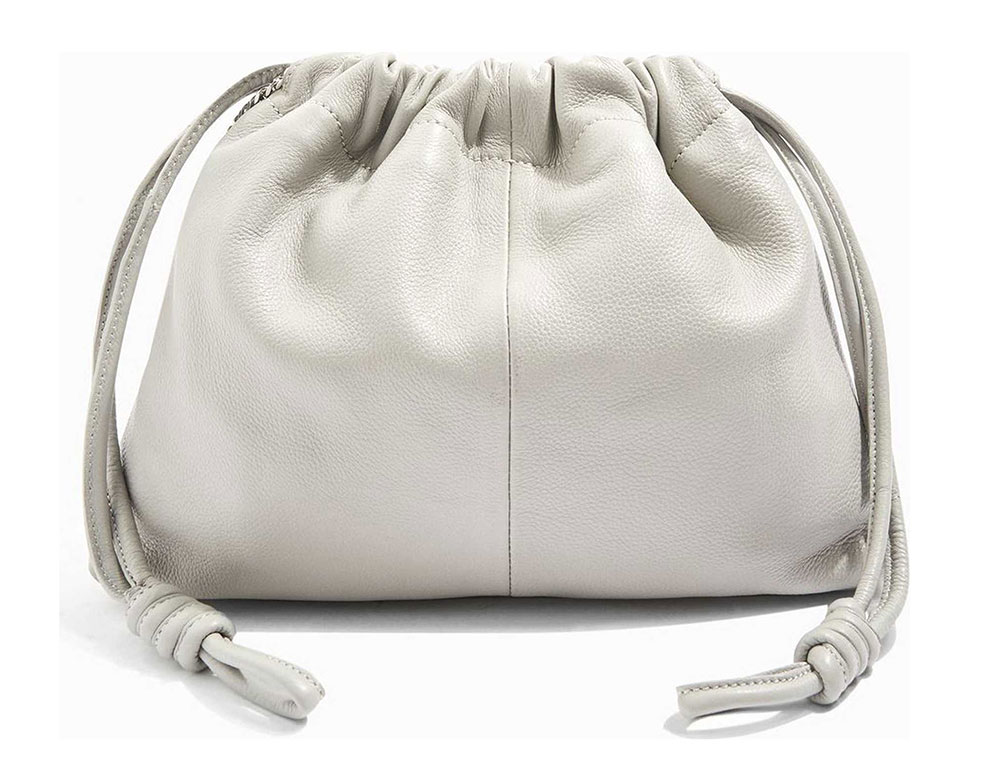