I Can’t Get Enough of Pearl-Studded Bags 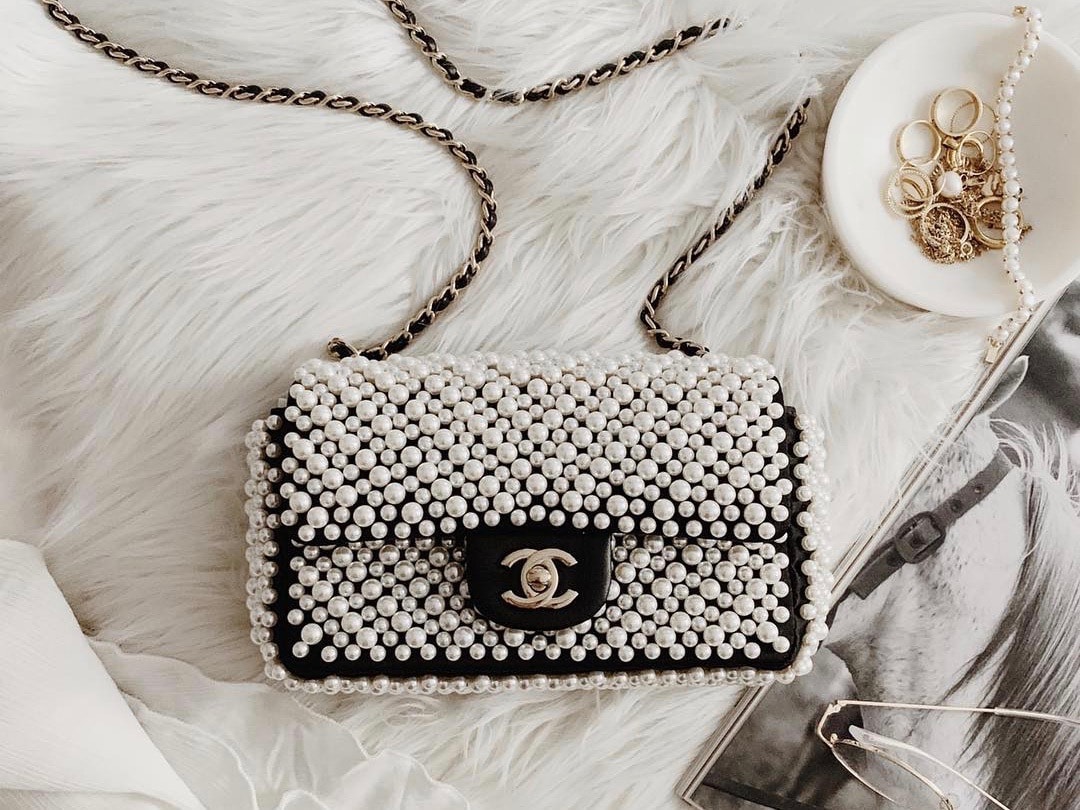 Gone are the days where the only person capable of rocking a pearly white necklace is your grandmother. Sure, pearls have been around forever, but 2019 has brought them back in a major way – and let me tell you, I am here for it.

In the last couple months, I've splurged on pearl sweaters and jackets, along with a killer pair of Miu Miu pearl heels. Now, naturally, I'm lusting after a pearl-embossed handbag.

Lucky (read: dangerous) for me, many designers, including Fendi and Chanel, have released some sort of pearl-accented handbag in the last couple of months. I know I am in no position to add a new bag to my collection, but it doesn't hurt to look, right?

Plus, there's something so classic about a handbag adorned with pearls. To me, they're chic and clean, and have the ability to instantly elevate even the most simple of outfits, like a T-shirt and jeans.

If I had my choice, I'd go straight to the Fendi on this list. The Chanels, especially the Flap Bag fully covered in pearls from end to end, are beautiful as well. But seeing as I just purchased a Classic Flap Bag, there's no world in which I'd spend that kind of money right now.

Anyway, I'm having fun perusing around, trying to find as many pearl-studded handbags as I can. So far, I've come up with the below eight. What do you think? Have you seen any others recently? Let me know below! 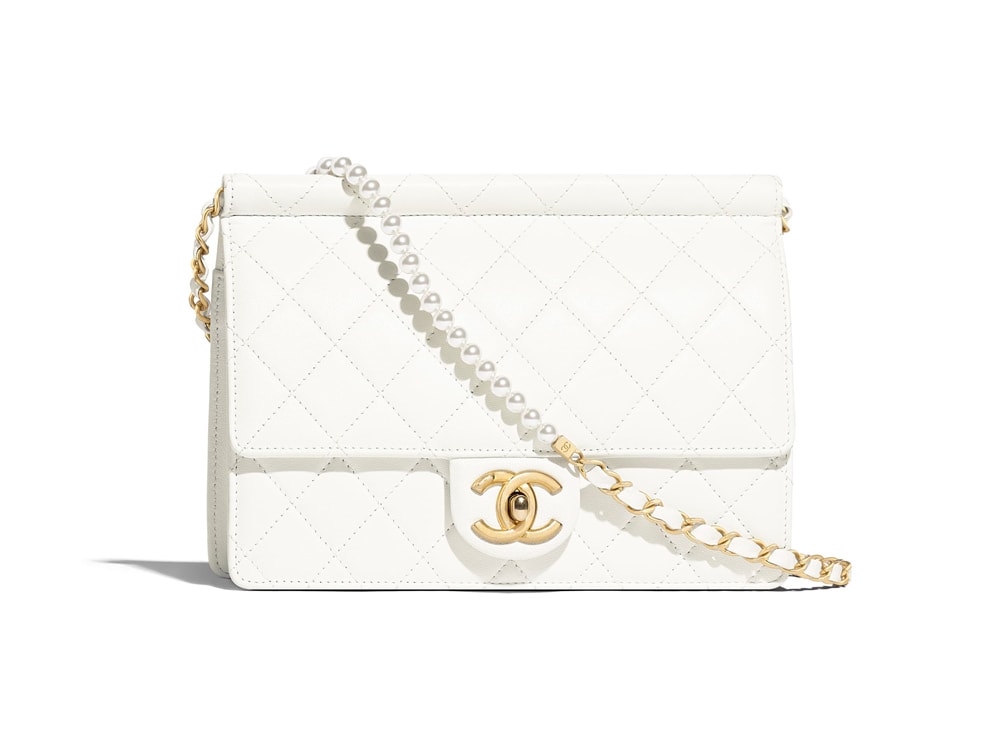 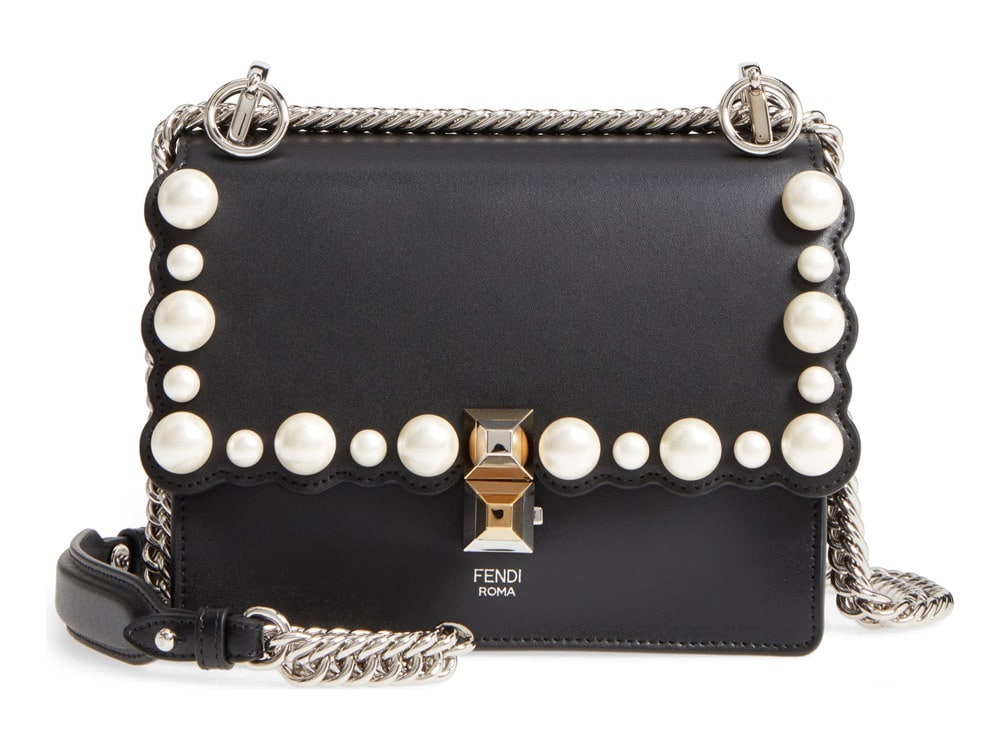 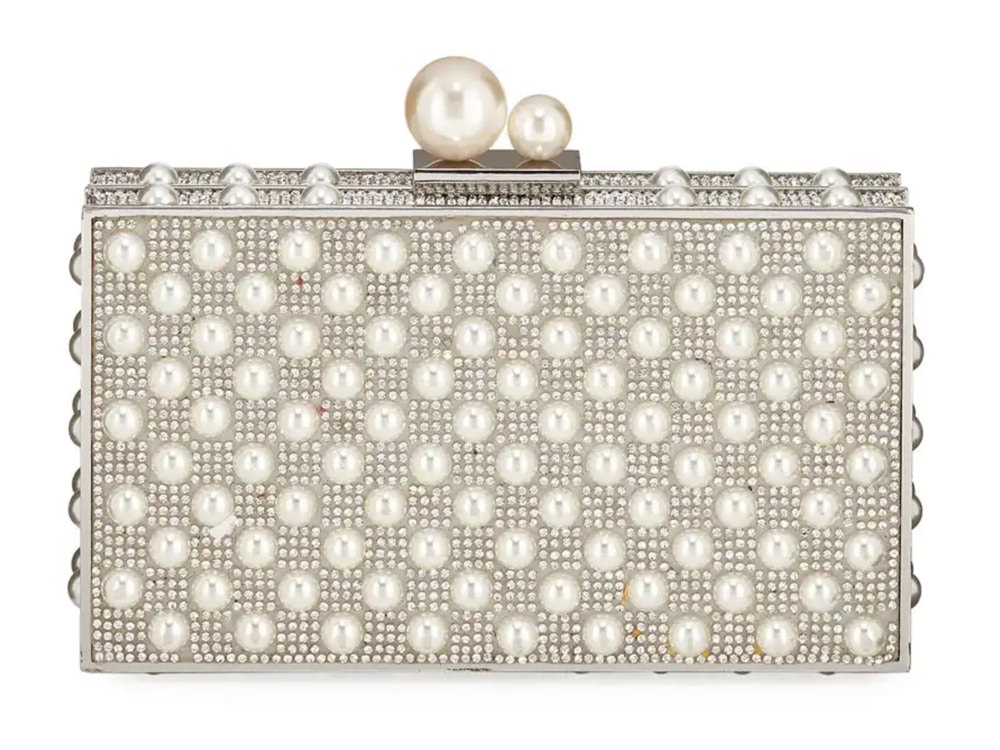 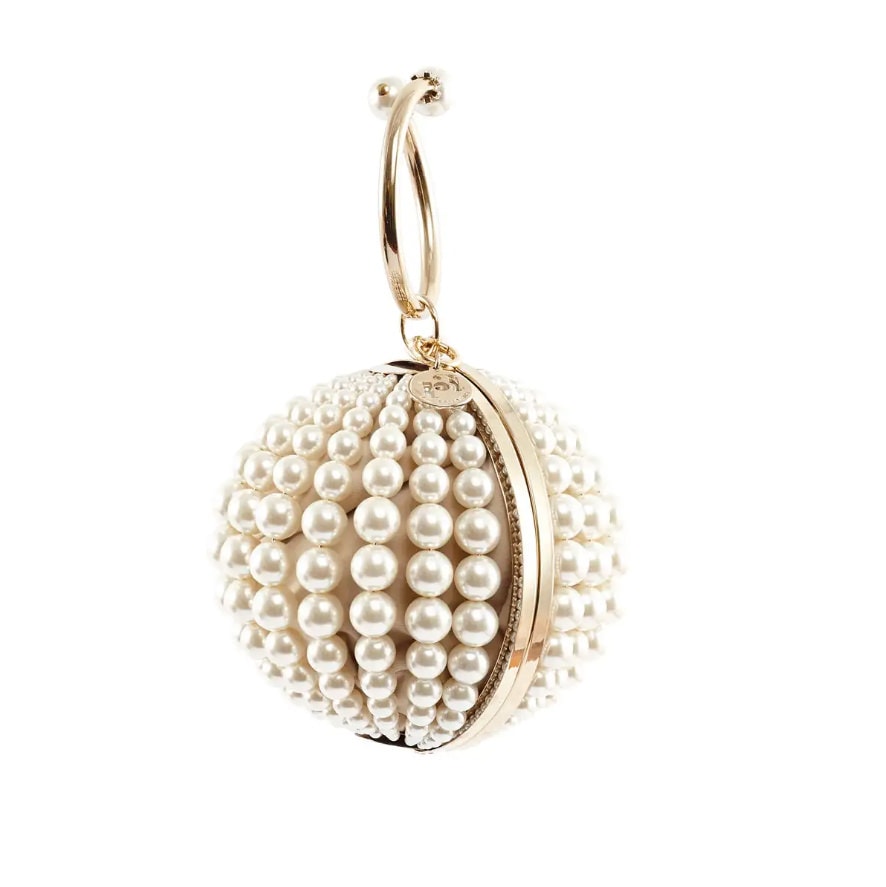 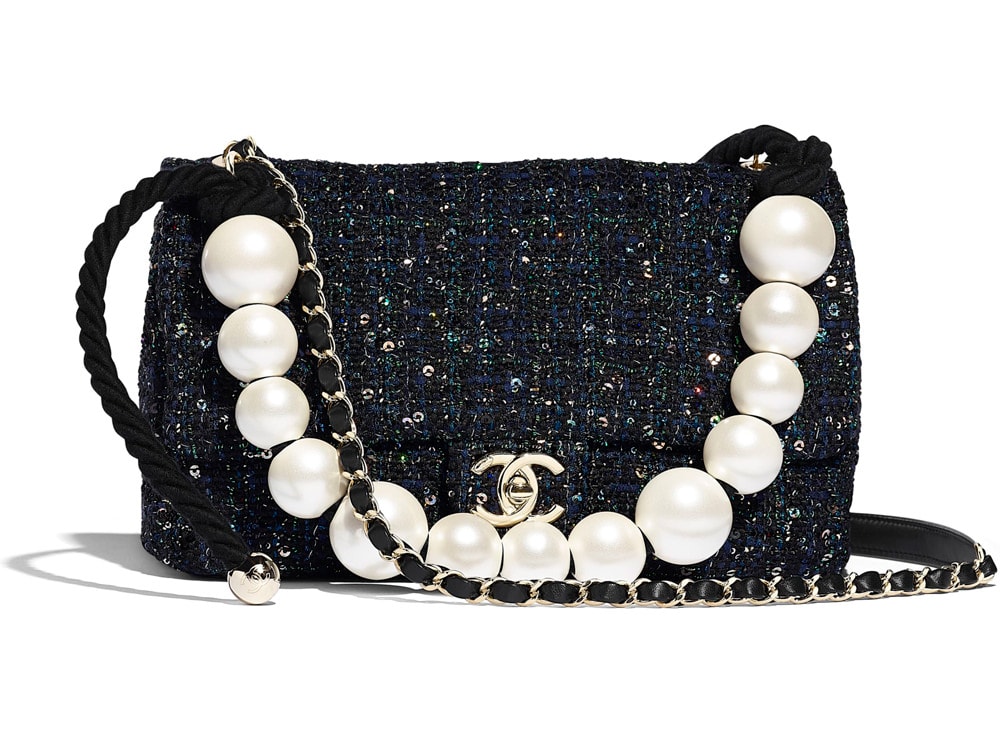 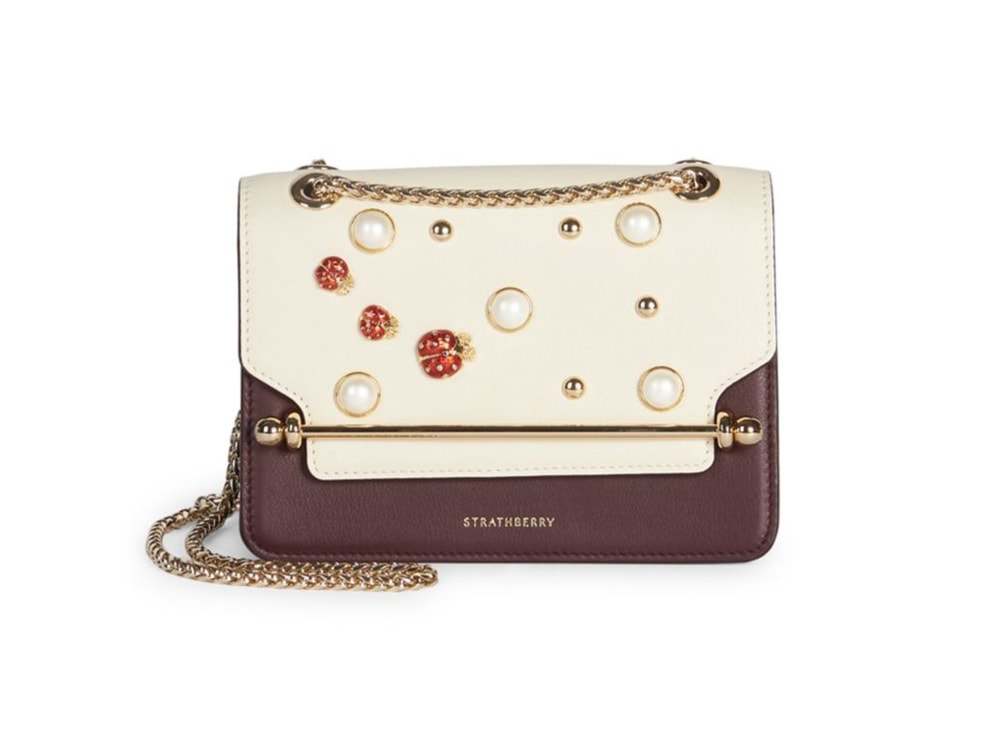 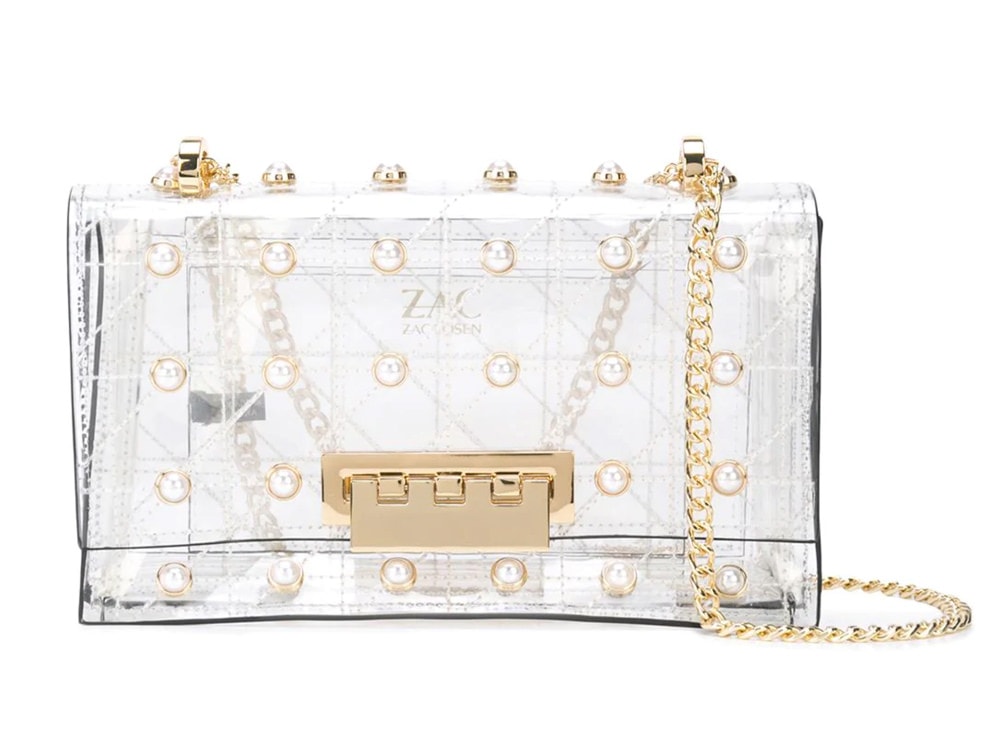 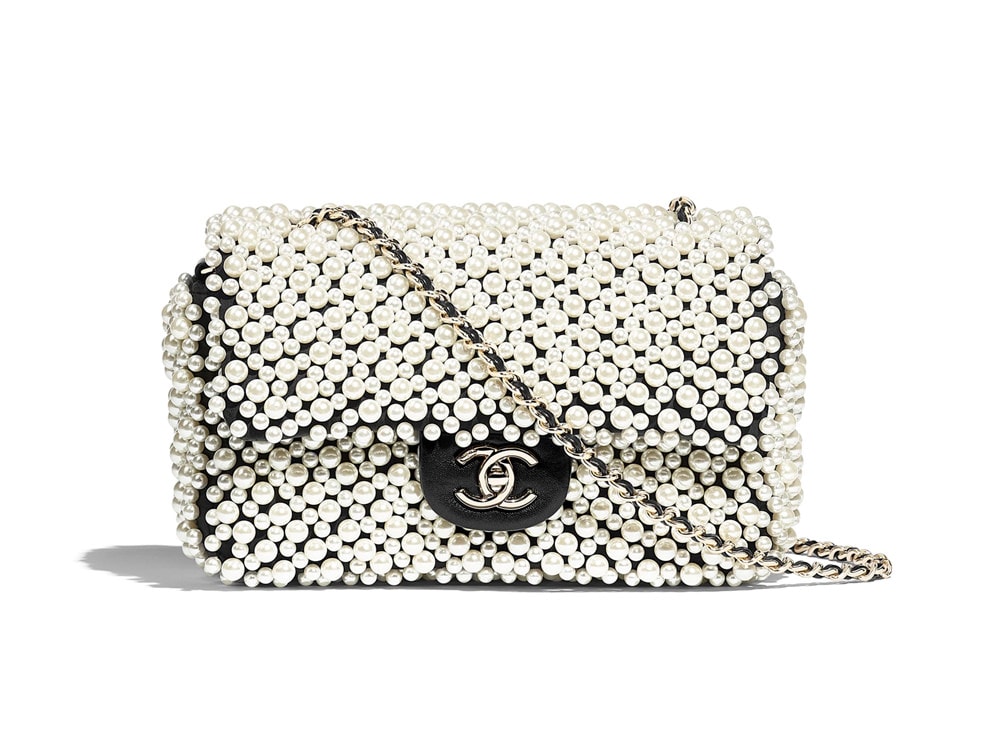