What Bag Purchase Was Your Favorite of this Decade? 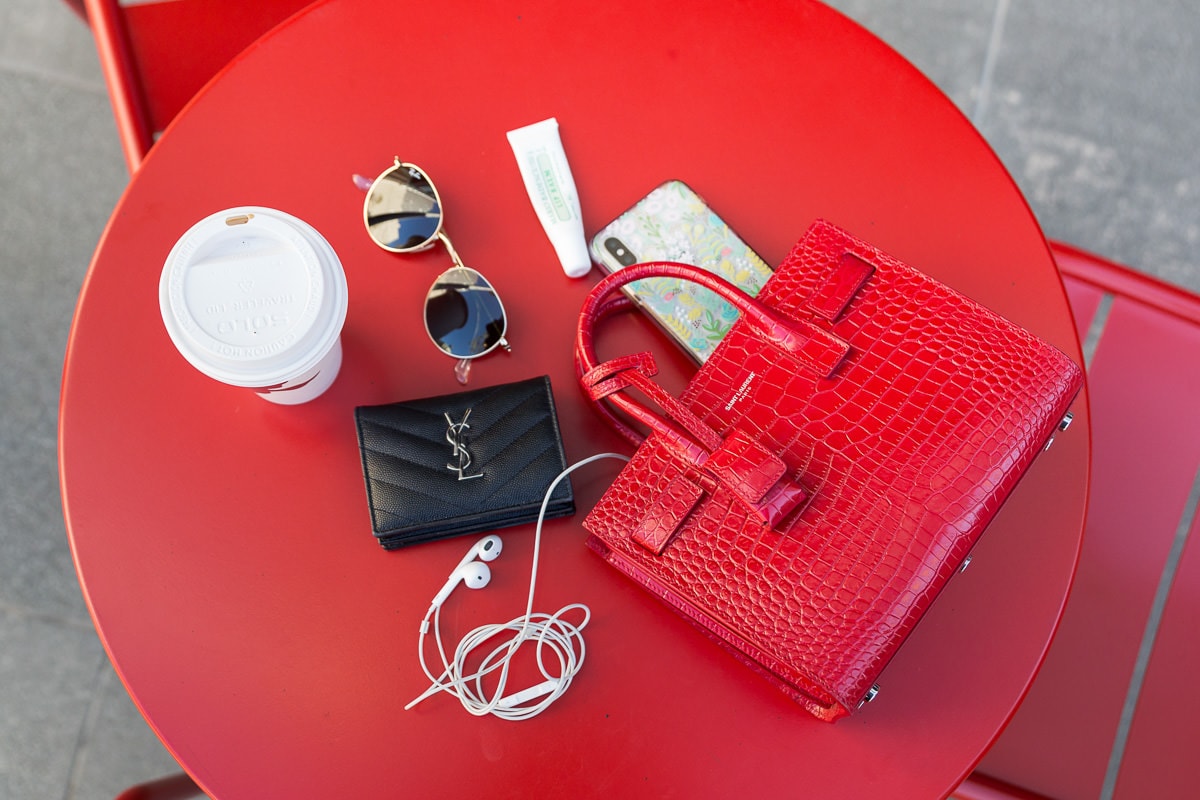 As we near the end of this month, year and decade, thinking about how much has changed in the last ten years is inevitable, and I’m sure I’m not the only now who is doing a lot of self-reflecting. Ten years is an incredibly long time, and a lot can shift in that period of time. For bag lovers, a decade also means ten years of bag-buying, and if you’re like me you’ve probably acquired a slew of new bags in the 2010s. For financial reasons, typically I allow myself one big bag buy a year, though occasionally I’ll purchase a second if I am able to. If you make big bag buys in the same way that I do, or if you’re lucky to get a few more new purses per year, then that means that you’ve probably grown your collection quite a bit in the last decade. And while I know this question is going to be incredibly hard for you all to answer—it is for me too—I still think it’s fun to ask: Which bag buy was your favorite this year?

It’s difficult to put a finger on one purchase in particular, because there are quite a few reasons as to why a purchase might be a favorite, and as I try to narrow it down to just one I figured I would touch on a few notable mentions. First, I’m taking it all the way back to 2010—I was a student in college and I studied abroad the summer between my sophomore and junior years. I knew that I wanted to make a big bag buy at the Louis Vuitton flagship store on the Champs-Élysées in Paris, and I began saving nearly every dollar I made babysitting from January until I left in May. I purchased a Louis Vuitton Verona PM, a top-zip Damier Ebene style which has since been discontinued, and I can actually feel the happiness I felt leaving the store with my new bag in hand if I think hard enough. That memory was a very happy one, and one that was literally months (of saving) in the making, but considering I eventually sold the bag because I found it difficult to use I wouldn’t consider it my favorite.

Next let’s fast forward to 2014—Mansur Gavriel‘s highly coveted bucket bag had been around for a few seasons, but I still was unable to get my hands on one during the company’s restocks, and back then the brand still wasn’t available at many other retailers. In a stroke of luck I was surfing the web late one night when I couldn’t sleep and found a beautiful tan bucket bag with a contrasting pink lining and immediately I added it to my cart. It was the last one in stock and I wasn’t even sure if it would actually arrive on my doorstep, but it did and I wore that bag everyday for a solid year.

About a year later my grandfather was dying of cancer and it was of course an incredibly difficult thing to witness. I would visit him daily and each day was extremely emotionally taxing. Sometimes I would just drive around aimlessly for an hour or so listening to music and clearing my mind before I went home. One day in particular I found myself driving into my local mall and though I had absolutely no plans to purchase a bag (and financially I had no business to either) I walked into Gucci where an incredibly bubbly sales associate became my new best friend. Instantly I forgot about everything that had happened that day and out I walked with a Gucci SoHo Disco Chain bag in nude. That bag buy was the true meaning of retail therapy and though I had to work all summer to pay off a purchase I shouldn’t have made, that day it was exactly what I needed.

Each bag buy may have its own story and though sometimes it’s not how often you use a bag that makes it a special purchase, but it’s how you purchased it that leaves a mark on you, my favorite bag buy of the last ten years wasn’t acquired in a truly special way. My favorite buy of the decade has to be my Saint Laurent Nano Sac de Jour in Red Embossed Croc. The SJD was a bag I very often adored, but never actually thought about purchasing. At the time I had decided that I wanted to add a red statement bag to my collection. I searched high and low for a good red bag, and somehow I stumbled upon an SJD in red. Shortly after I realized that one of Saint Laurent’s most coveted styles is hard to come by in red. I finally located the embossed croc version that I got and though I had originally wanted it in plain lipstick red leather, I didn’t feel like I was settling.

When the bag arrived I actually loved it more than I had expected to, and it immediately stole my heart and became a favorite of mine. What I love most about this bag isn’t the style, the color, the shape or even the brand, rather what I love most about my SJD is how it makes me feel. My little red lady is truly a statement piece, and I love that it stands out regardless of my outfit. I get so many compliments on it and I constantly notice people giving it the eye when I’m walking around NYC. Sometimes the novelty of a new bag can wear off quickly, and though I’ve had this bag for well over a year it stills brings me the same feelings as when I first purchased it, making it my favorite of this decade.

What about you? Which purchase of this last decade was your favorite and why?