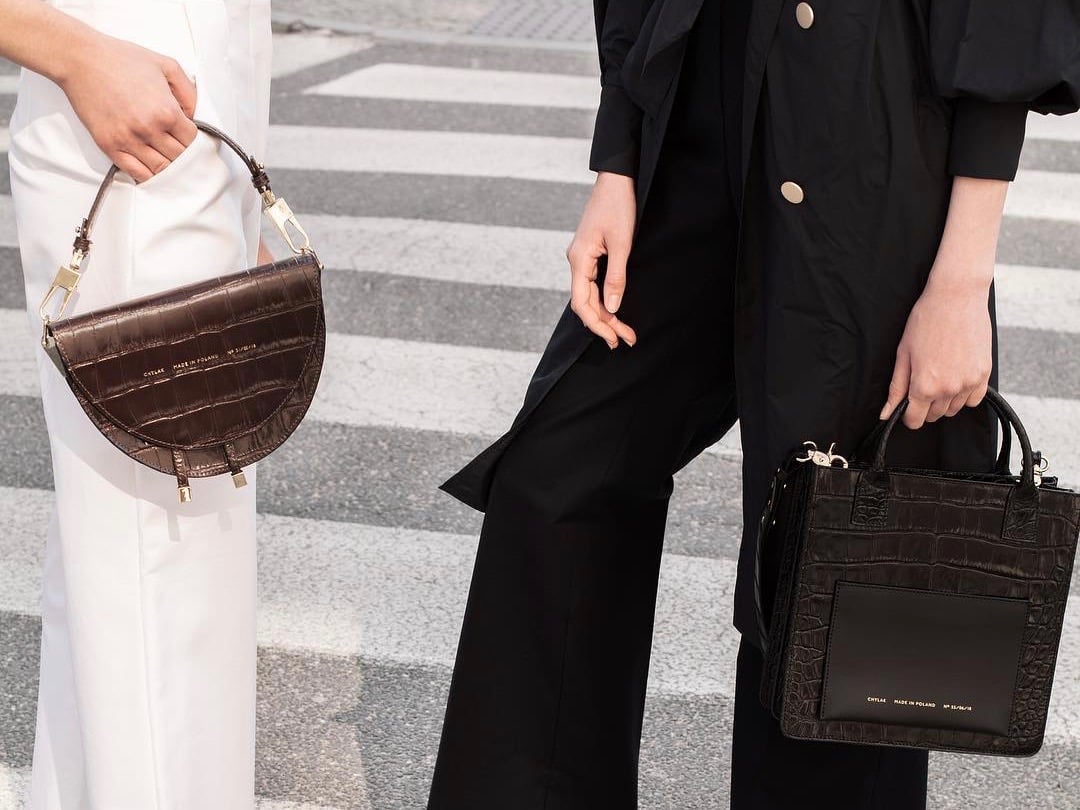 Way back in 2012 when Instagram was in its early years, the term ‘influencer’ wasn’t even a thing. At the same time, two New York City based designers founded a minimalist bag brand known for its high quality Italian leathers and simplistic designs. Mansur Gavriel was born at the perfect time. Brands were beginning to realize the power of social media marketing and Mansur Gavriel was able to capitalize on the social media boom.

Mansur Gavriel’s Bucket Bag was an instant hit. The bag continued to sell out launch after launch and I myself vividly remember stalking Mansur Gavriel’s account to keep track of the next drop. Naturally, Instagram ‘influencers,’ known only as bloggers back then, flocked to the now beloved brand, which eventually expanded into shoes and then RTW.

The success of Mansur Gavriel is not to be undermined, as creating and designing an incredibly successful new bag brand is no easy feat, but it worked in part because it was something new and fresh. Handbag lovers weren’t used to quality bags and simplistic designs at affordable prices. Mansur Gavriel bags were a tangible reality for the working girl who loved fashion. It’s arguable that the minimalist bag brand boom started in large part due to Mansur Gavriel’s popularity. Now, even in spite of the logo love trend, simplistic bags with minimal design elements are everywhere.

The saying “less is more” is used often in fashion, and Coco Chanel was once quoted as saying one should look in the mirror and remove one thing before leaving the house. But at a certain point, is less actually just less?

Emma Roberts was recently out spotted carrying a black embossed croc bag shaped exactly like a brown paper bag. There were no easily identifiable design elements and at first glance, the bag appeared to be a version of Medea‘s popular Prima Hanna Bag, but then I realized the straps were a bit off. Another photo showed teeny tiny gold writing on the otherside of the bag, and with some digging I discovered the bag was by a brand I had never heard of before called Chylak. 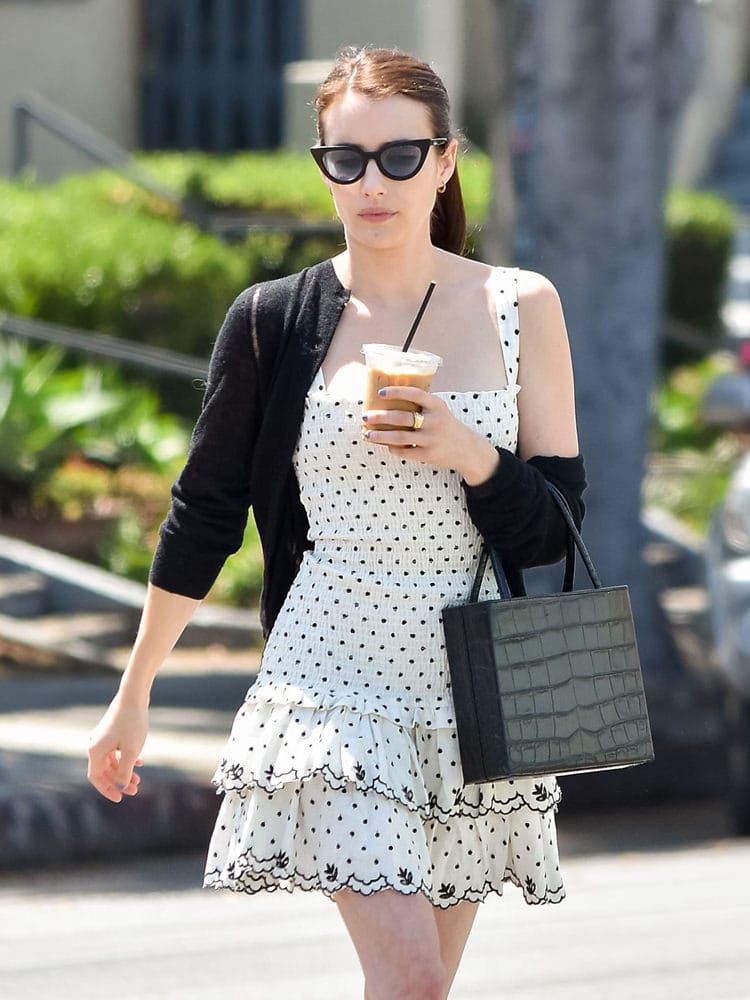 According to Vogue, Chylak makes bags that are “chic, influencer-friendly and don’t cost a month’s rent”. Chylak’s bags are pretty, simplistic and affordable, and there is nothing inherently bad about them except for the fact that they could easily be mistaken for another influencer-loved indie bag brand. While I understand the demand for simpler designs that aren’t overly branded or logo heavy, some of these brands are starting to all look the same, which is turning me off from the minimalist movement all together. Nothing truly sets many of these indie brands apart from each other, and it’s sort of irritating that their only selling point is that they are beloved by influencers.