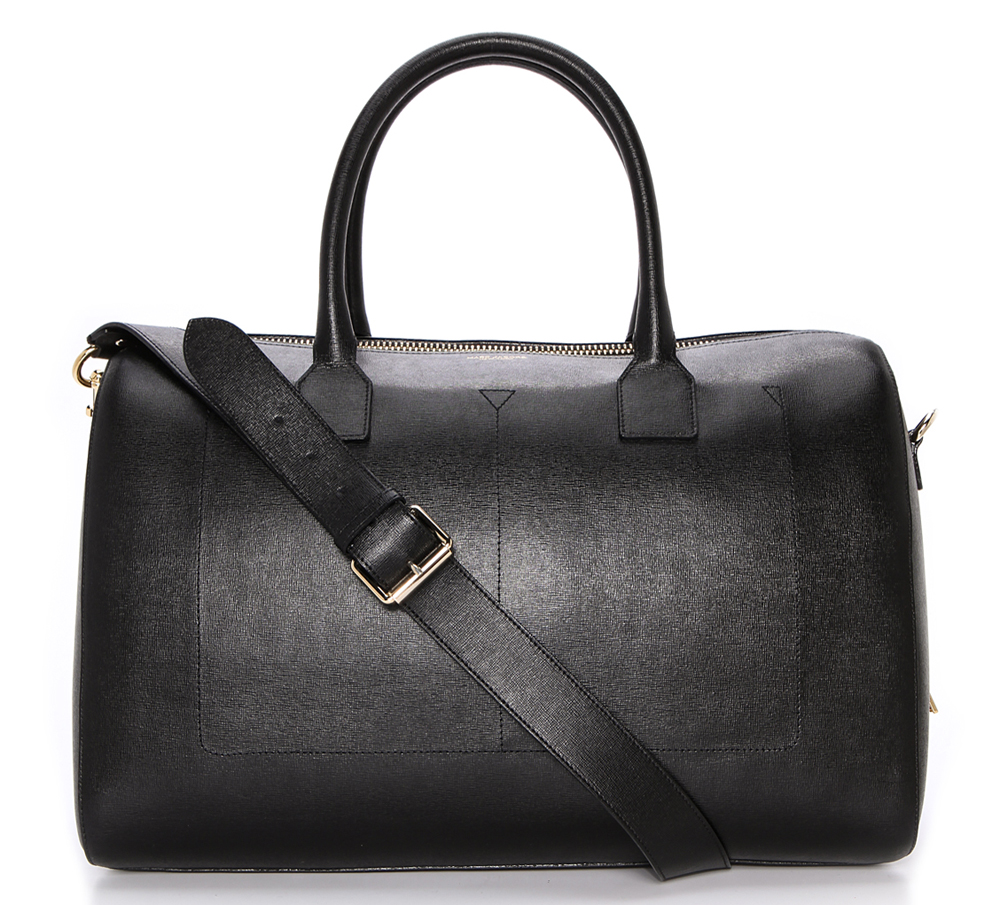 When Marc Jacobs stepped down for his spot atop Louis Vuitton in October 2013, it confirmed rumors that had been swirling for months; not only was Jacobs’ 16-year reign at the top of the world’s biggest luxury leather goods brand over, but it was ending so that Jacobs could expand his eponymous brand, perhaps in advance of an IPO. The Marc Jacobs Leather Duffel is a strong indication that the men’s market is among Jacobs’ first expansion targets.

Jacobs’ diffusion line, Marc by Marc Jacobs, has long served both male and female customers, but the pricier Marc Jacobs Collection doesn’t generally make clothes intended for male consumers. (Although Jacobs would be the last person to mind if a man wanted to wear one of his dresses, we suspect.)

It’s unclear if Jacobs’ has made high-end men’s leather goods in the past, although I can’t remember ever seeing one before this bag. A quick Google searched indicates that the rest of the men’s bags bearing Marc’s name that are currently available online are from his diffusion line, so this sleek, modern saffiano weekender is certainly worthy of note.

At the time of this writing, there are only two left. You can make one of them yours for $2,485 via East Dane.

Now, this is a man bag. It has a masculine feel to it. I just wonder if it is as stiff as it looks.