In Honor of Father’s Day, Check Out the Bags We’d Recommend for 10 of Our Favorite TV Dads

Dads and luxury bags may not have an obvious connection for you, but figuring out which ones they’d like is easier than you’d think
By Amanda Mull •  Jun 15, 2017
0 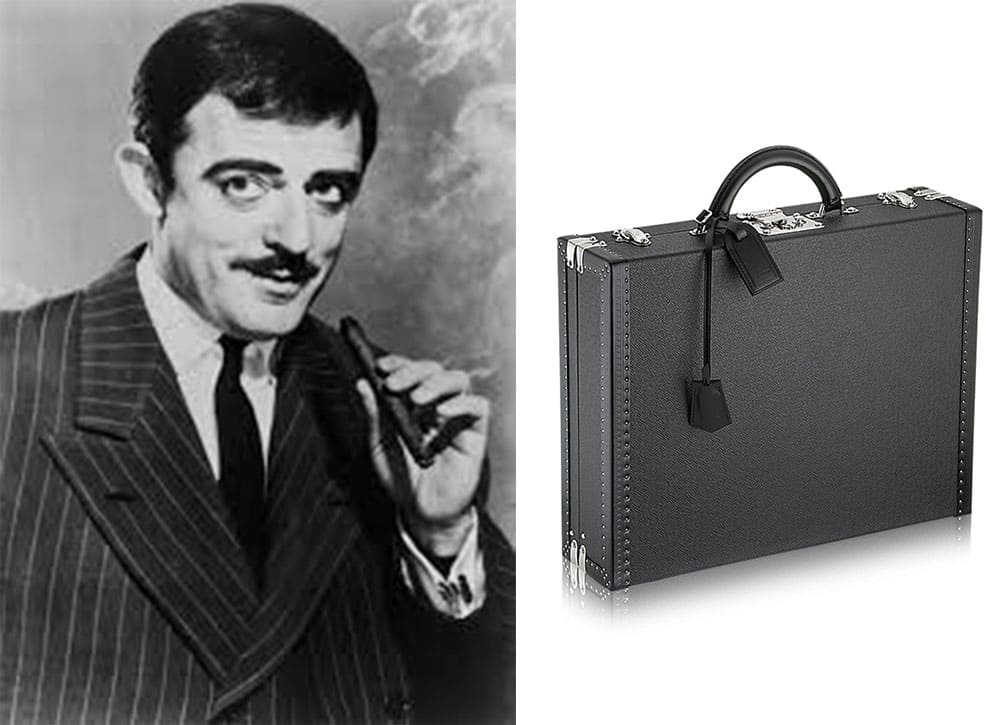 For a lot of us, buying a fancy bag for our dads might seem a little...absurd. After all, dads (especially of the baby boomer generation, like mine) often just aren't bag people. Just like anyone, though, your father probably has his own take on personal aesthetics, even if he'd protest otherwise. In fact, the men who protest otherwise are usually the ones with the most specific, narrow view of what is okay or not okay to wear. 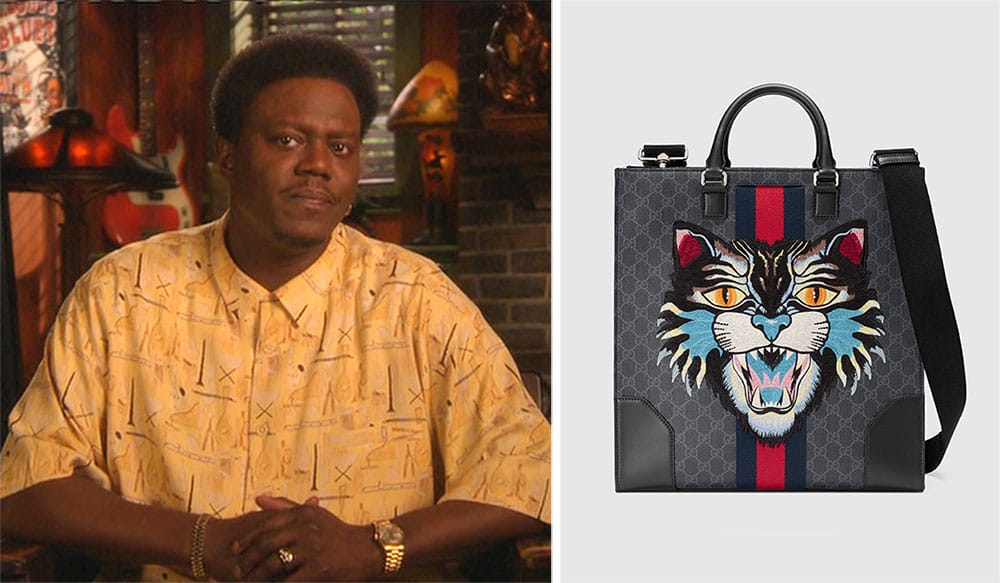 Charles Ingalls of 'Little House on the Prairie' 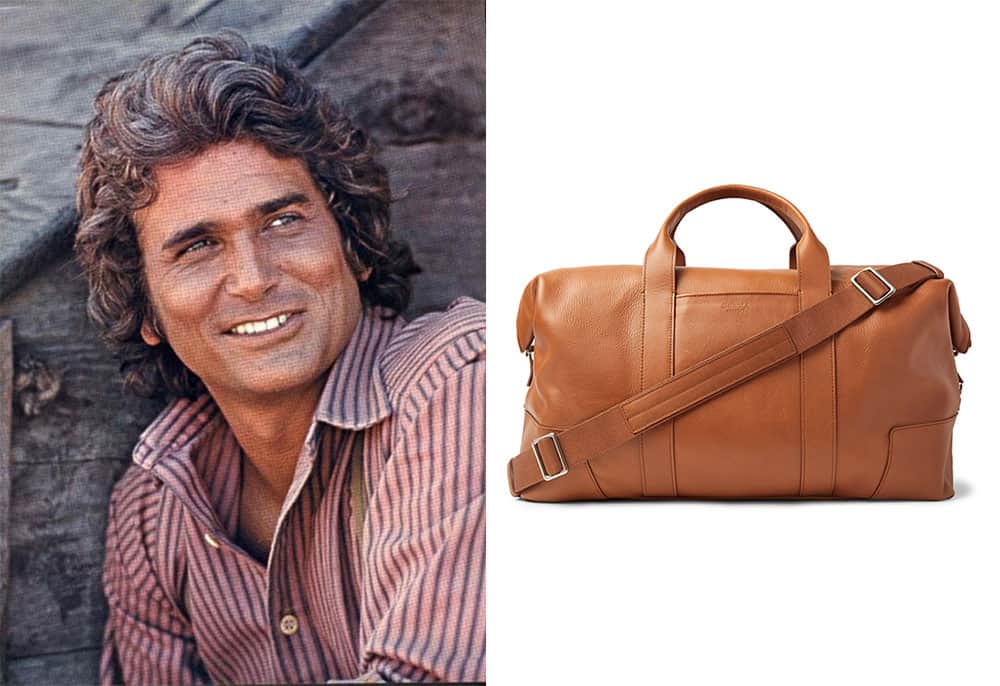 Coach isn't the kind of guy who'd want to call attention to material things or stick out around school, so even though we have to pick a luxury bag for him (hello, we're still...us), we'd choose this subtle, sporty Brunello Cucinelli Shell Backpack. His players would be none the wiser. Shop the Brunello Cucinelli Shell Backpack via MR PORTER ($2,995) 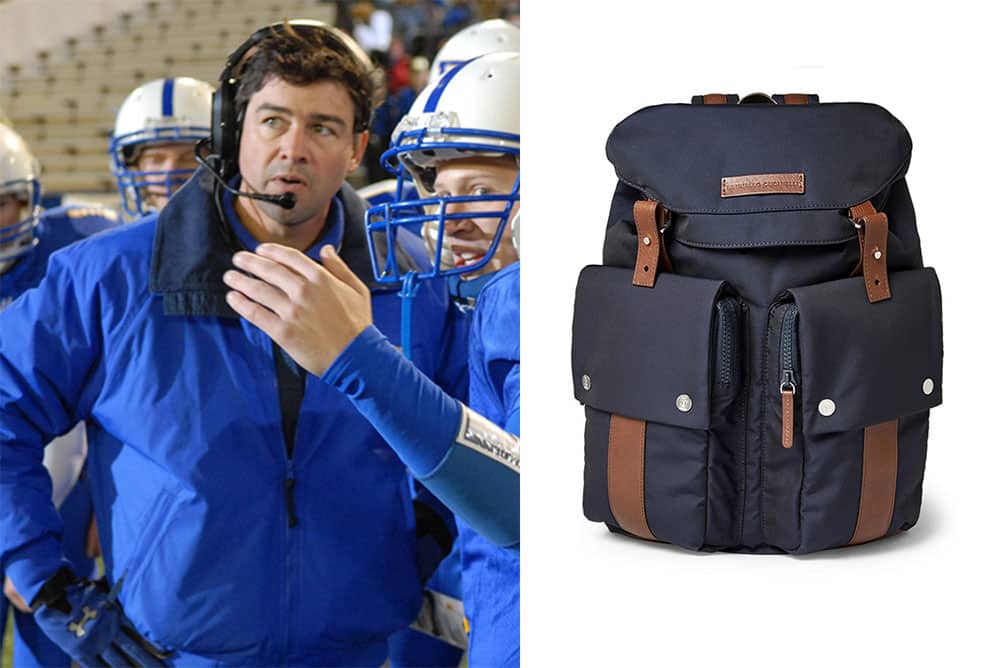 Dan's not a guy that strikes me as partial to man bags, but late in the series when the family wins the lottery, he might have invested in a good one, don't you think? This Berluti Gloria Briefcase has an unfussy shape and a leather finish that would remind a dad like Dan of a very expensive recliner. Shop the Berluti Gloria Briefcase via MR PORTER ($3,550) 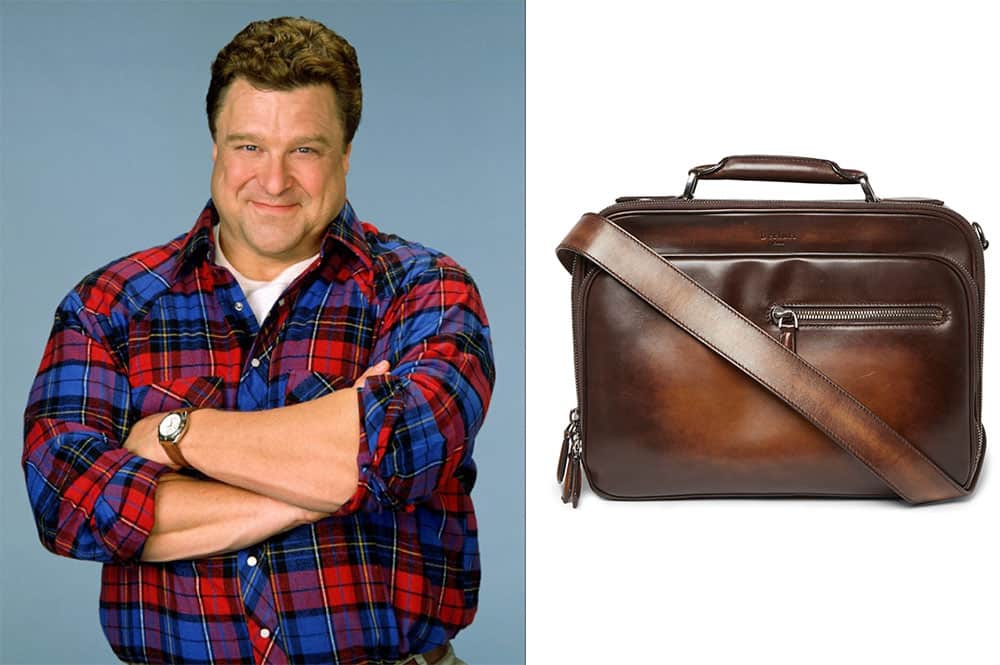 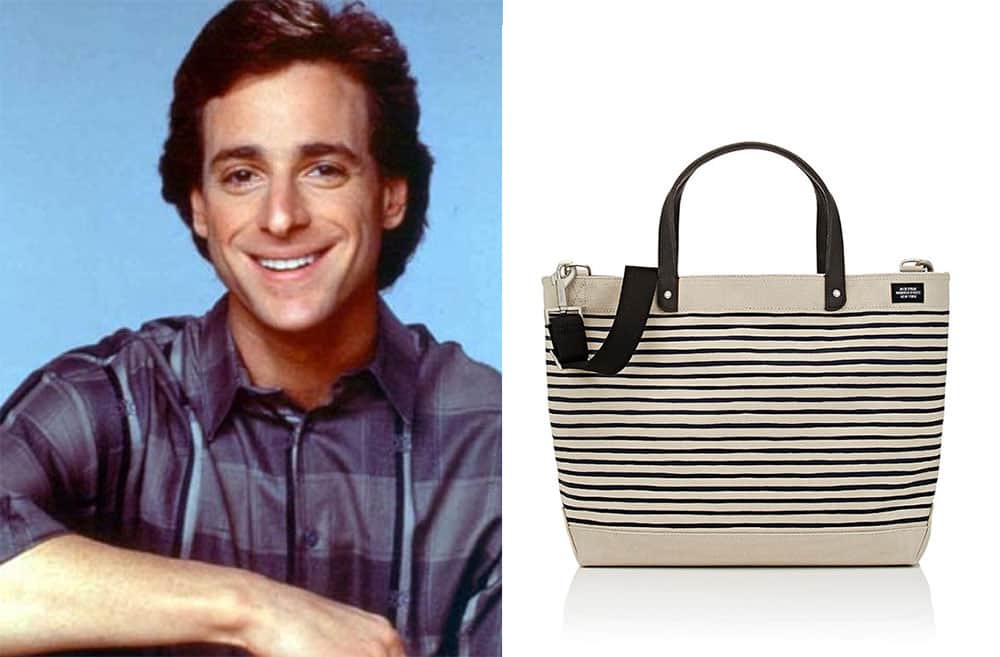 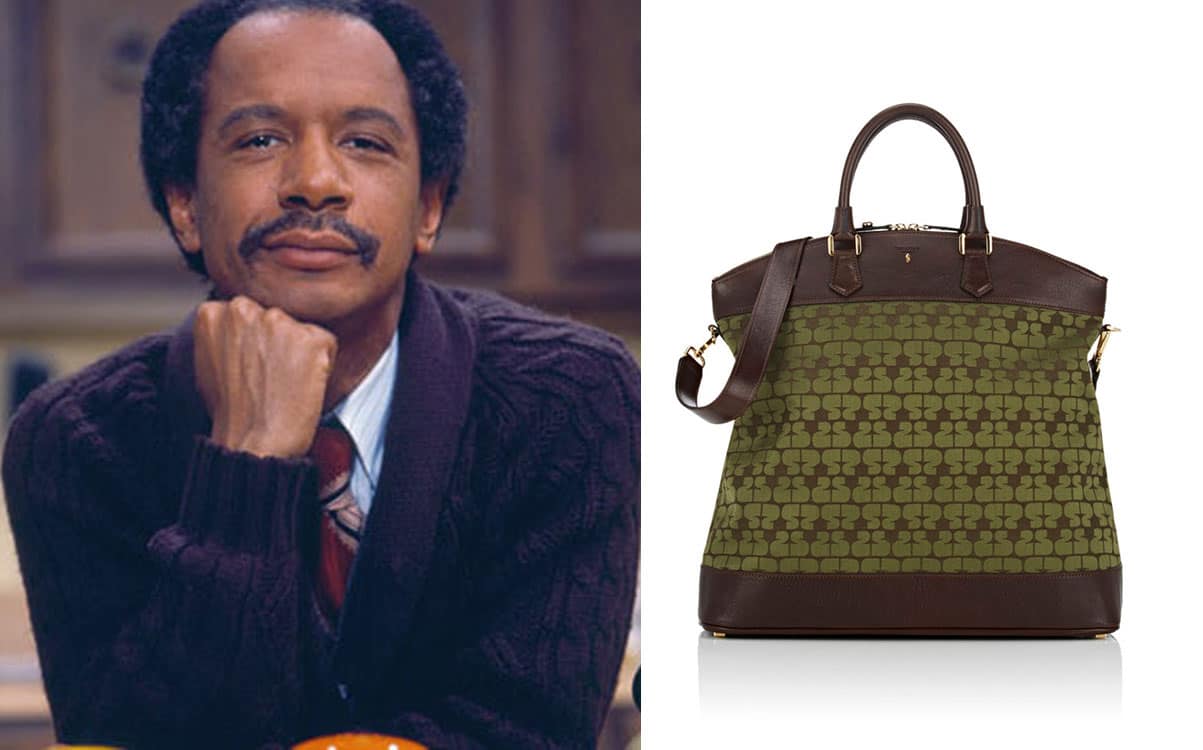 Gomez Addams of 'The Addams Family'

Rogelio is a suave telenovela star, and, well, just look at the cut of those pants. He's a Tom Ford guy. Shop the Tom Ford Buckley Duffel via Neiman Marcus ($3,510) 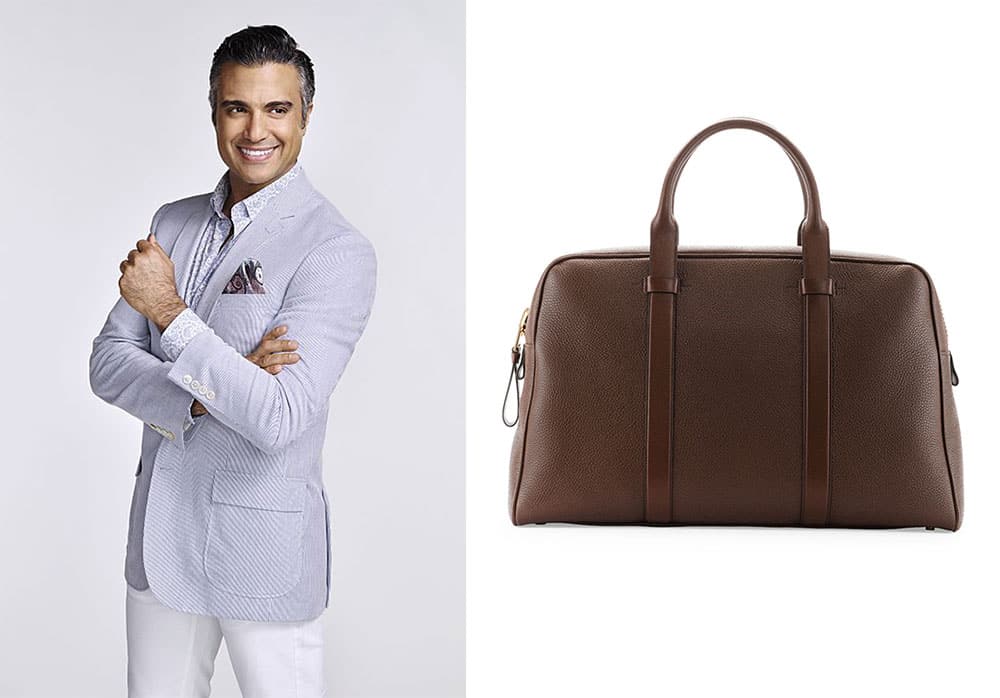 Sandy Cohen of 'The OC' 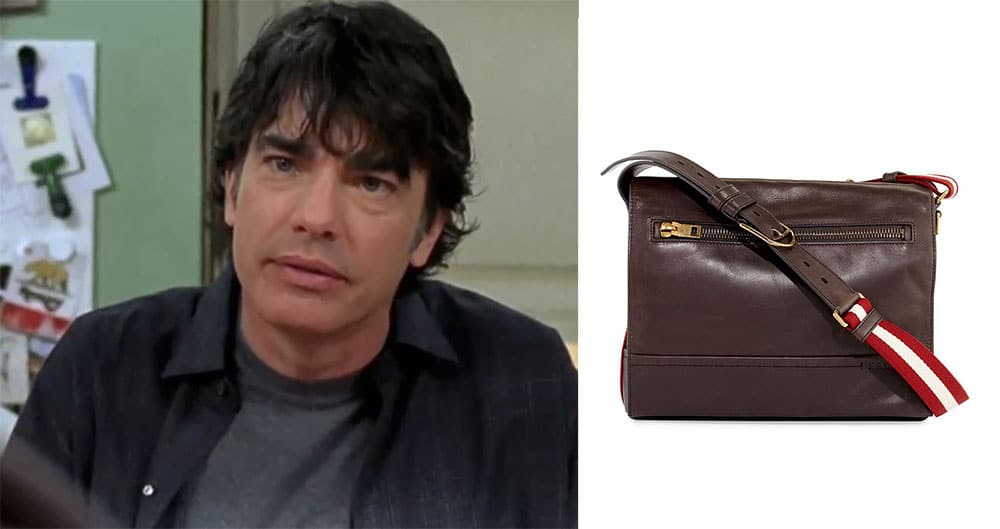 Uncle Phil was a respected judge with an impressive estate in a tony neighborhood, so there's only one way to go for him: Hermès. Shop the Hermès Sac a Depeches Briefcase via Hermès ($9,100) 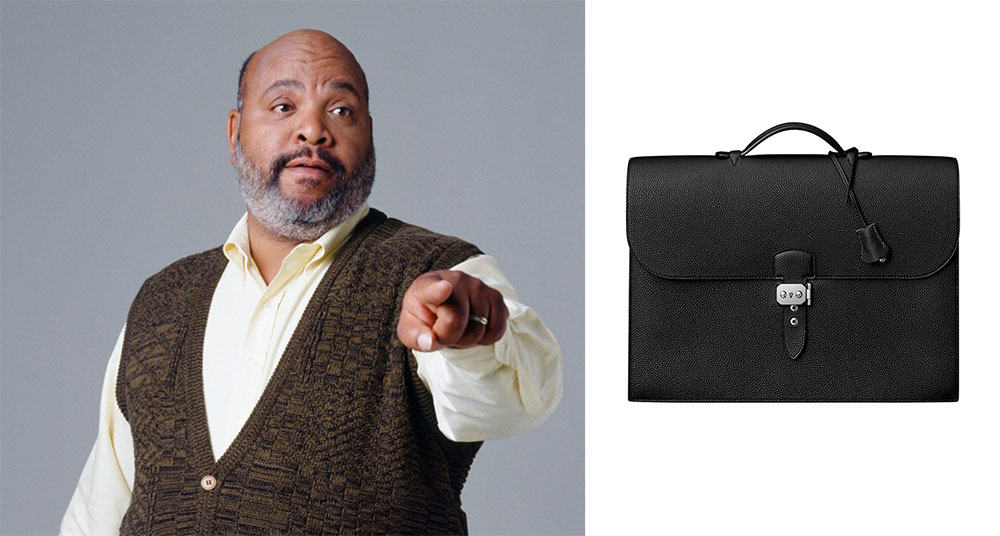