Thieves Swipe $140,000 Worth of Handbags from Louis Vuitton Store in Brazil 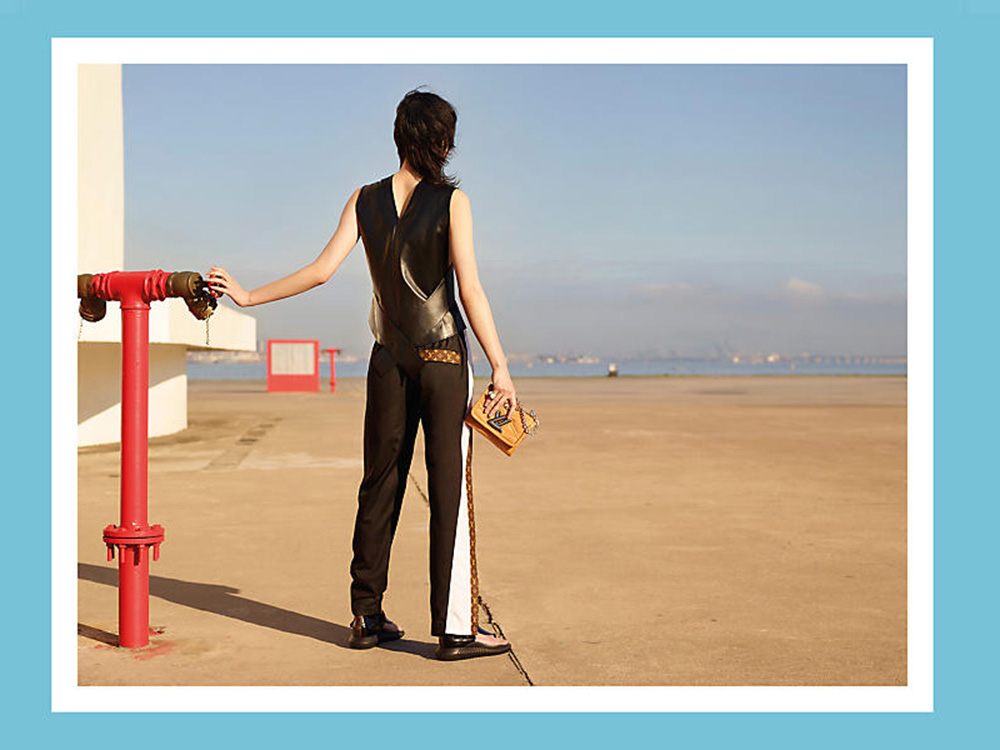 Louis Vuitton debuted an expansive Cruise 2017 collection in Rio de Janeiro, Brazil, earlier this week, but news out of the South American country wasn’t all positive for the French luxury brand. According to the New York Times, the Vuitton store in Rio’s upscale Ipanema neighborhood was robbed Tuesday morning, only two days after the attention-grabbing show.

Reports indicate the thieves made off with over $140,000 in handbags in the early morning hours; no products from other categories were mentioned. For reference, that’s about 36 of the brand’s popular City Steamer bags, which retail at $3,850 for the medium size is smooth leather.

Brazilian authorities did not stipulate which bags were taken, but Vuitton had released a handful of Cruise 2017 bags for general purchase immediately after the show on Saturday. The bags are only available online in the US, but Vanessa Friedman of the NYT speculates that local excitement and attention over the show may have influenced the robbers, and the occasion certainly could have made a timely hit more attractive.

If you see any Louis Vuitton bag available from Brazilian sellers with prices that seem too good to be true, don’t say we didn’t warn you.