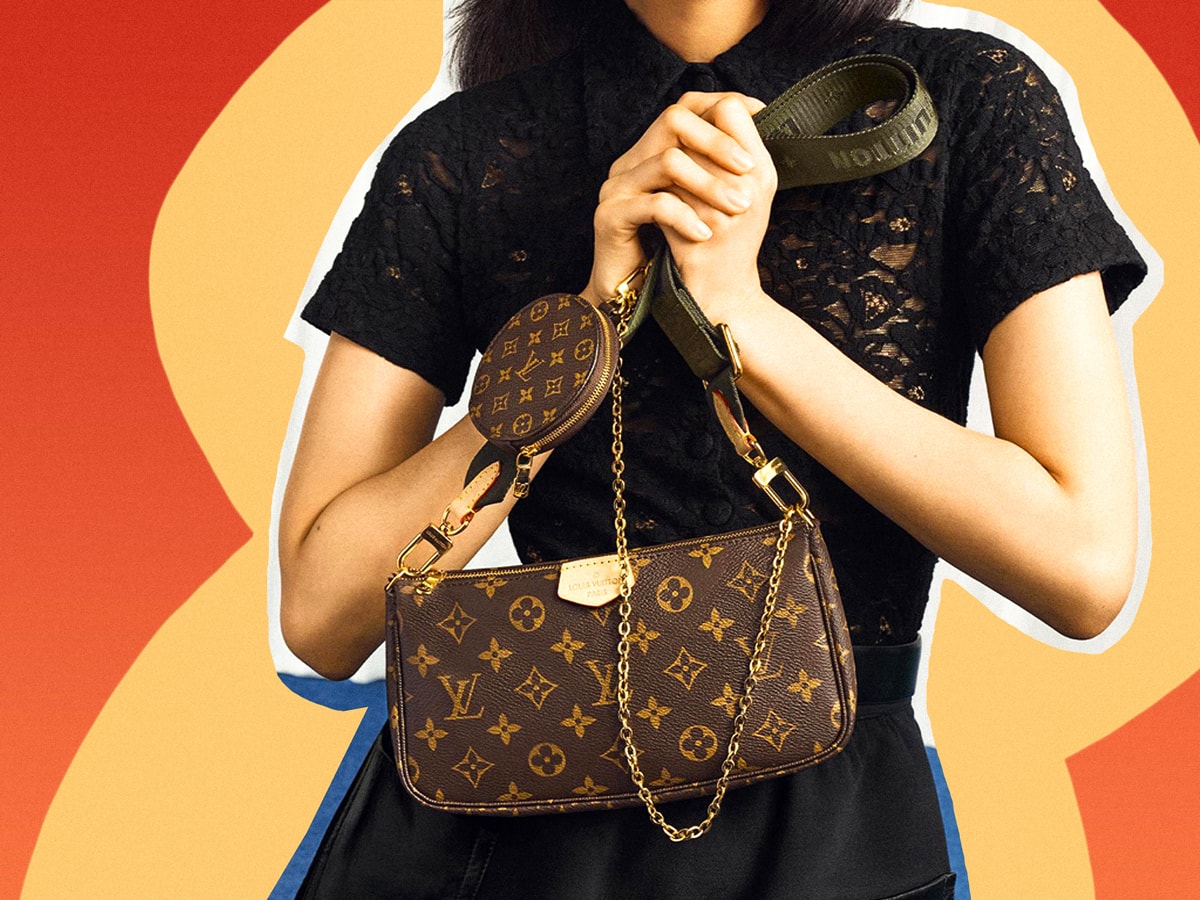 I can’t believe it’s only been about two months since the first Louis Vuitton Multi Pochette Accessoires sighting. With the amount of press, influencer marketing, and overall popularity, it feels like this little bag has been around for years… but it hasn’t. Just let that sink in for a moment. Oh, the power of social media.

Anyway, as the Multi Pochette Accessoires made a name for itself in the handbag world, the particular style became almost impossible to purchase freely, unless you’re of influencer or celebrity status. It sold out virtually everywhere, including online and in almost all boutiques around the world. Yes, around the world. I even called Louis Vuitton corporate to confirm. (The only instance where a bag may be available is if one is randomly returned directly to a boutique.)

That’s not to say it’s impossible to purchase, though. But you have to be willing to pay way above market price. Currently, both Multi Pochette colors (Kaki and Rose Clair) are available via StockX, an online marketplace where users can buy, sell, and bid on bags. Take it for what you will, but the site guarantees the bags are authentic. (Many of them claim the tags are still on.) Fashionphile also has quite a few available, priced at nearly double what Louis Vuitton originally sold the bag for ($1,640).

We do have some ~semi~ good news, though. The bag is rumored to return any minute now. Well, sort of. This past week, I called and/or visited all of the nearby Louis Vuitton boutiques in my area (Miami, Florida). I added my name to every waitlist (There are hundreds of names before mine though. Sigh.) and inquired about the bag’s long-awaited return. While no SA could give me a definitive answer, they all said about the same thing: It should come back, in some sort of capacity, before or right after the new year. It’s not yet known how limited stocks will be when the bag does return, given there are thousands of names on waitlists around the world.

Sometime in the future, Louis Vuitton corporate alleges the bag will become part of the designer’s permanent collection. In fact, I spoke with an SA by the name of Justin H. (he wouldn’t supply his last name) who was fairly confident the bag will return sooner rather than later. However, he did mention there’s no telling how difficult it will be to purchase the bag when it does return. (Think the availability of the LV Speedy versus a Birkin or Kelly. Yes, that’s how popular this bag is.)

Here at PurseBlog, Kaitlin and I are both eager to purchase one of our own. Luckily, she’s in the market for the Kaki version, while I’m interested in the Rose Clair. When the bag does return, additional colors are expected to become available as well.

The question is, what if the bag never fully returns? Would you pay severely above market just to get yourself one? If you think about it, it is the equivalent of purchasing two (maybe three, if you count the coin case) bags for one, along with the crossbody strap. But is it worth $3,000 and up? Given the cost of each piece that make up the Multi Pochette Accessoires, I would have to say no… even though I really do love the overall look of it.

While this bag style is surely not for everyone, it’s clearly a success so far, with a bright future ahead as one of Louis Vuitton’s newest “it” pieces. 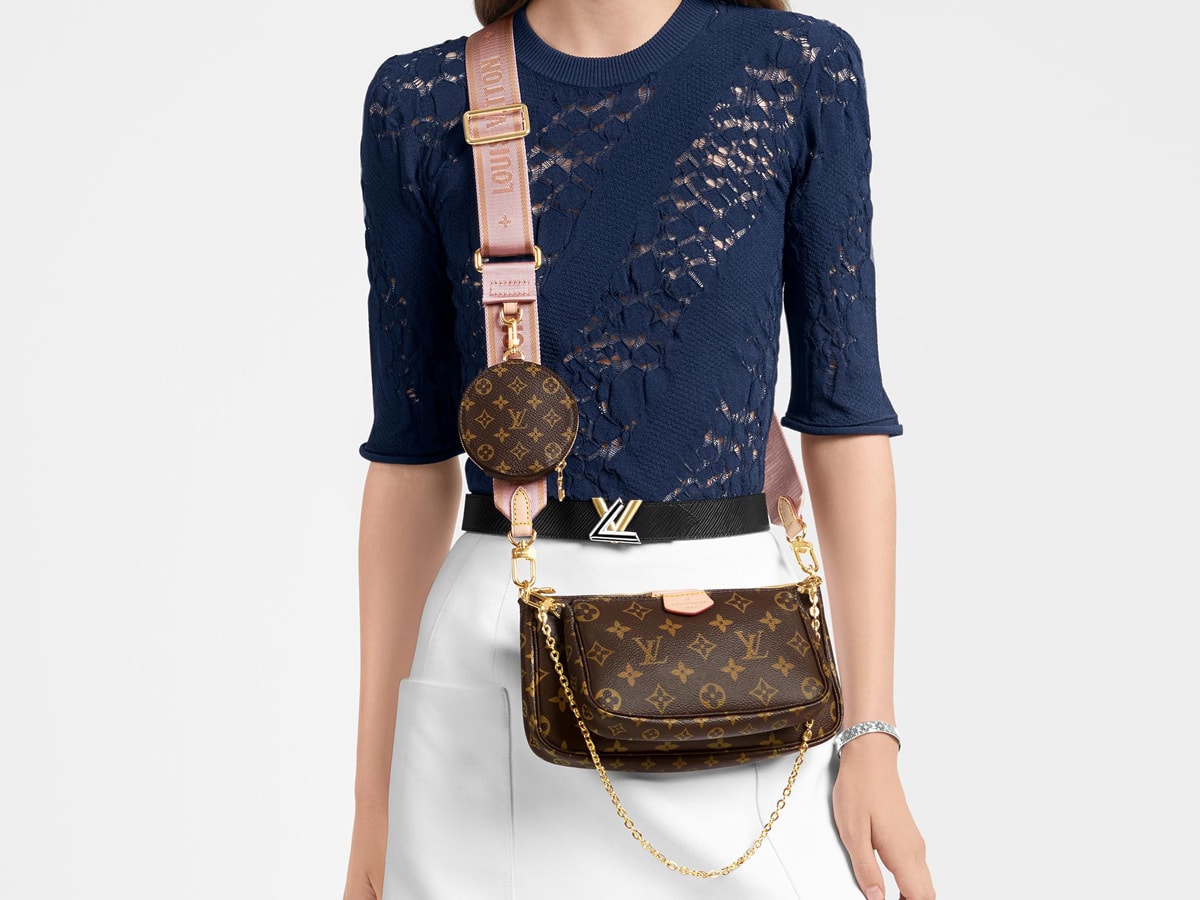