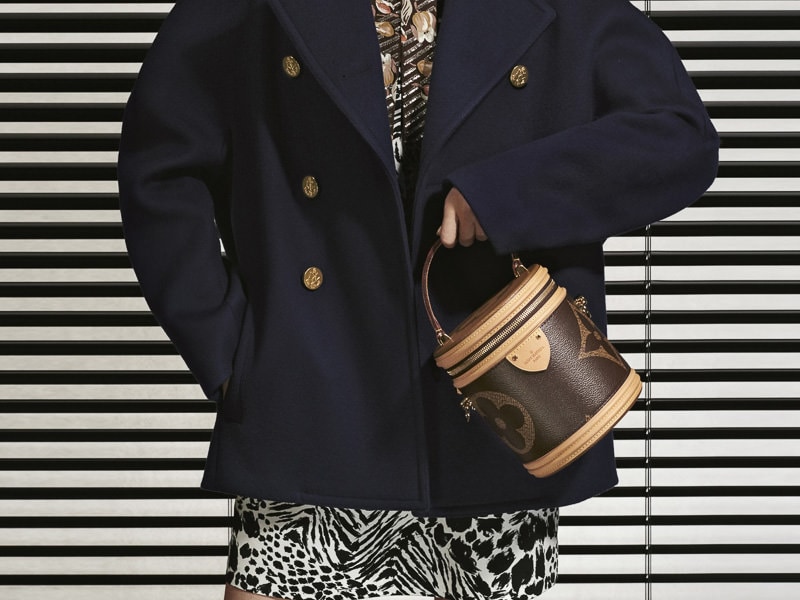 For the second year in a row, Louis Vuitton has traded its over-the-top fashion shows for a more laid-back approach. For Pre-Fall 2019, Vuitton has decided to tease us with a peek at its bags in the form of a lookbook of just 17 images. The lookbook—though streamlined and small—packs a big punch in the form of both its bags as well as its powerhouse cast.

For this lookbook Vuitton tapped into its connections to outfit some of Hollywood's elite in its newest collection. Alicia Vikander is seen dangling a tiny pyramid-shaped mini-bag while Chloe Grace Moretz and singer Kelela are both showcasing updated versions of the wildly popular Petite Boîte Chapeau. Other notable design elements include a patent version of the Cannes Bag as well as the oversized monogram canvas which is seen throughout the lookbook. Scroll through the entire lookbook below. 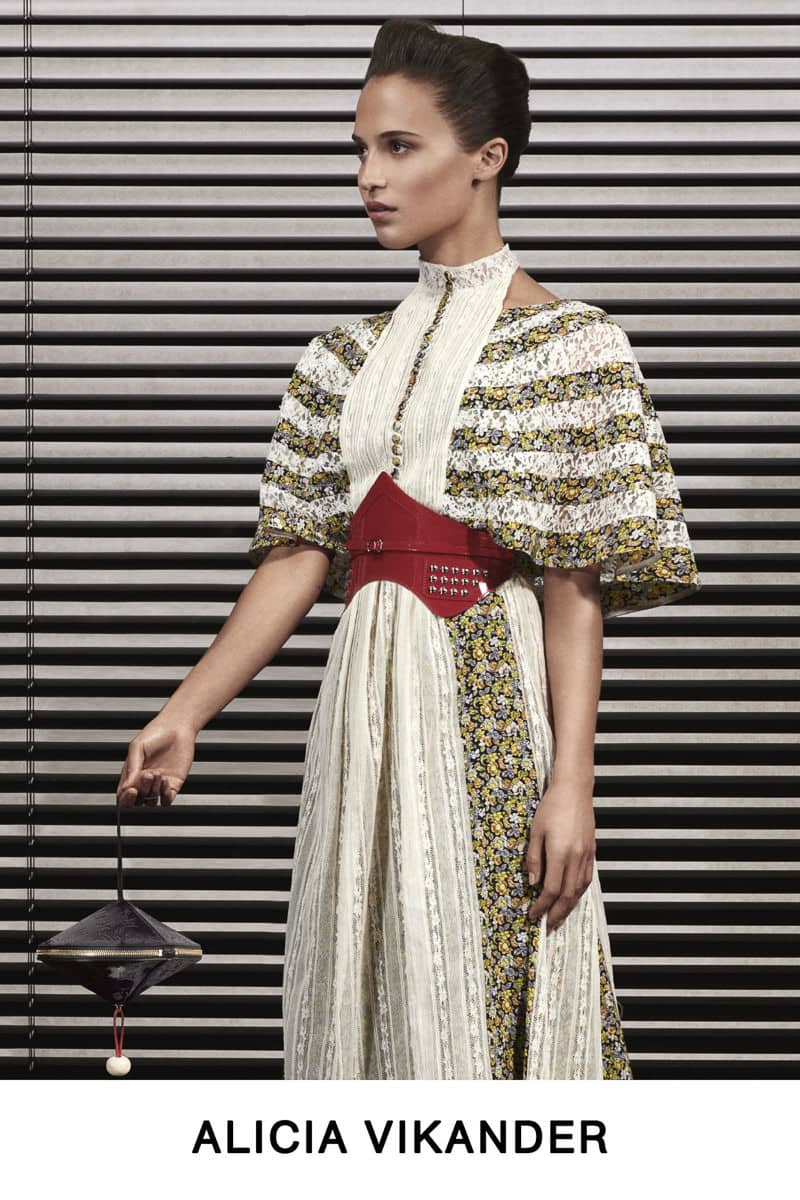 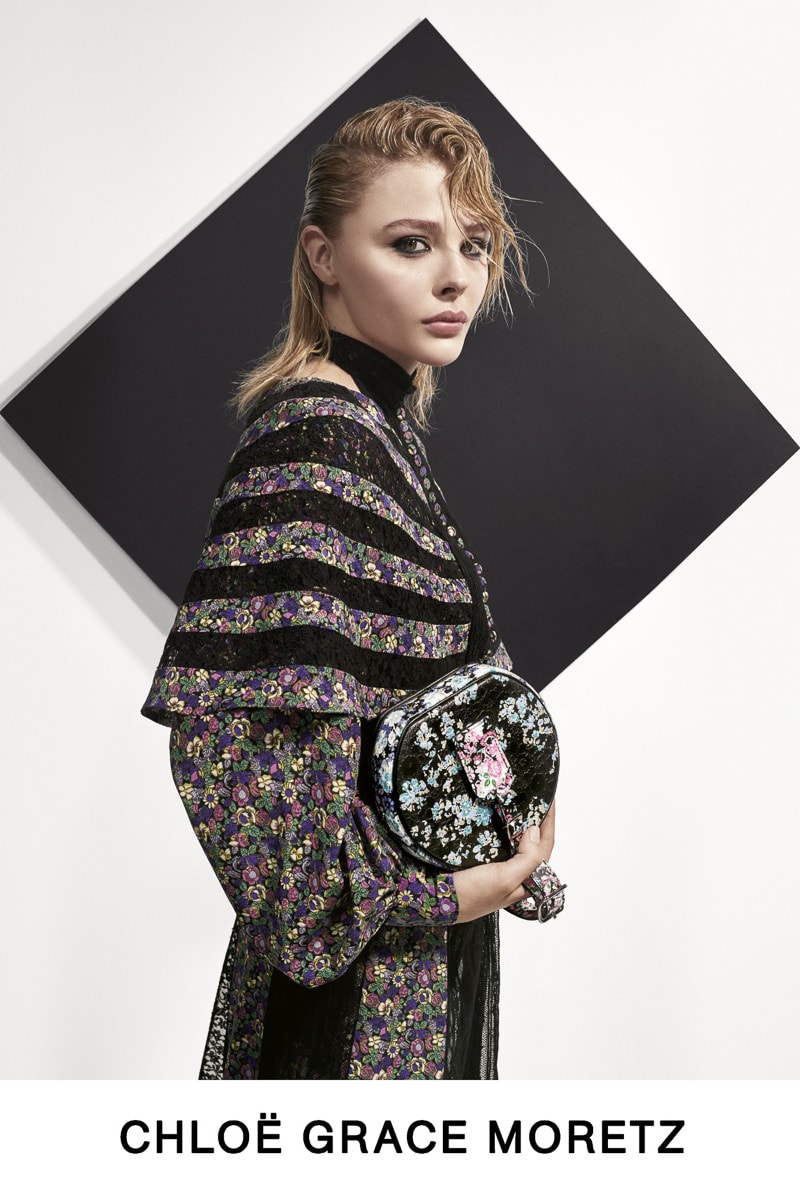 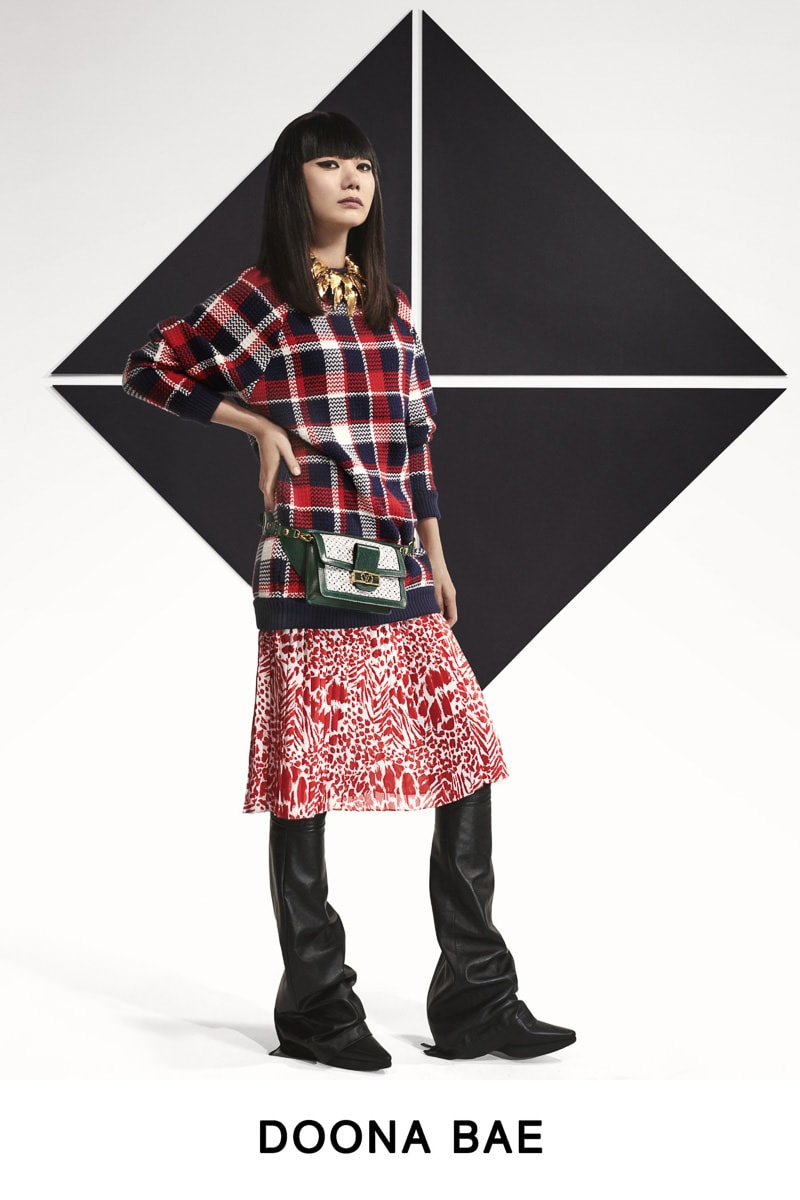 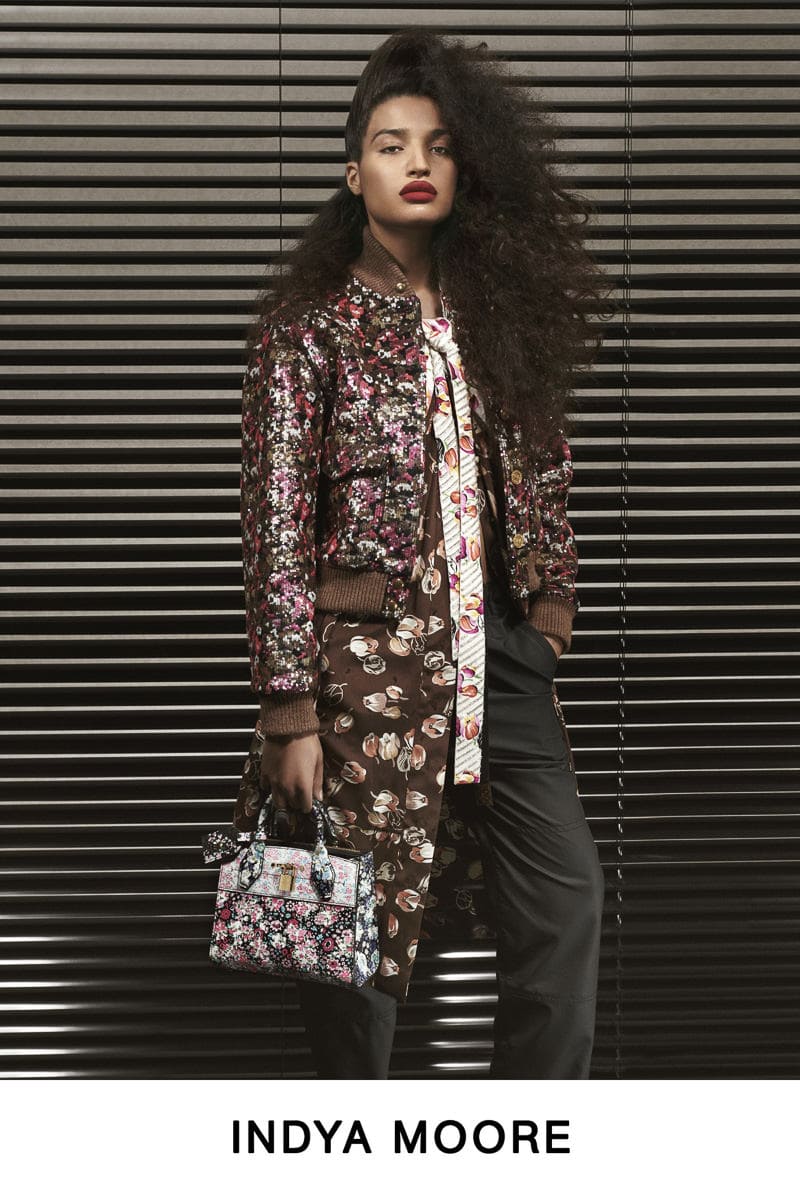 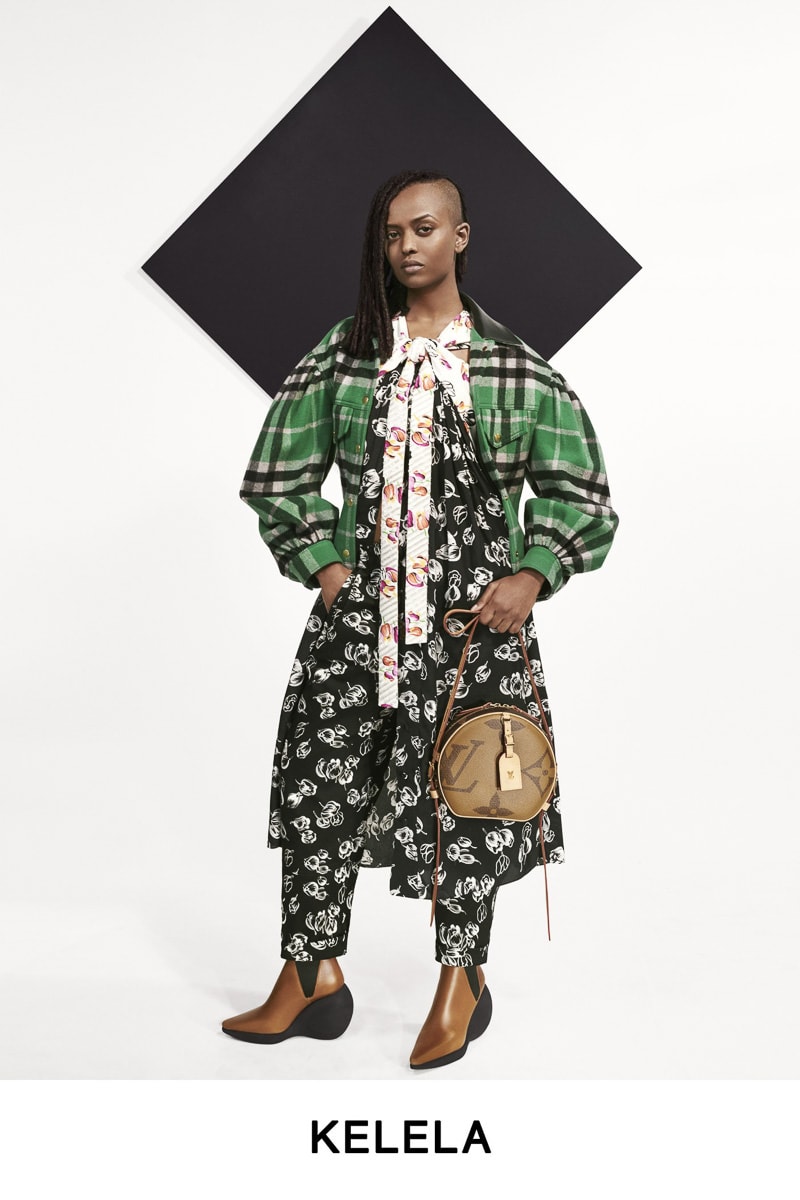 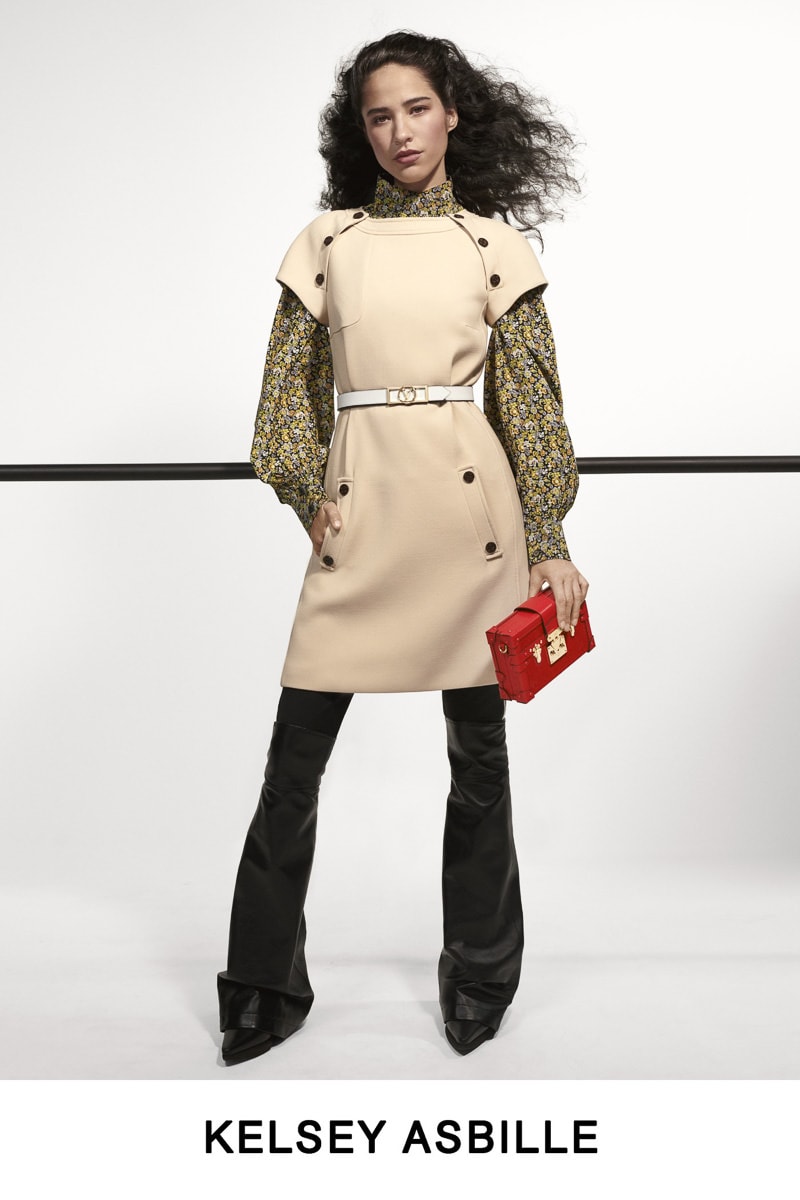 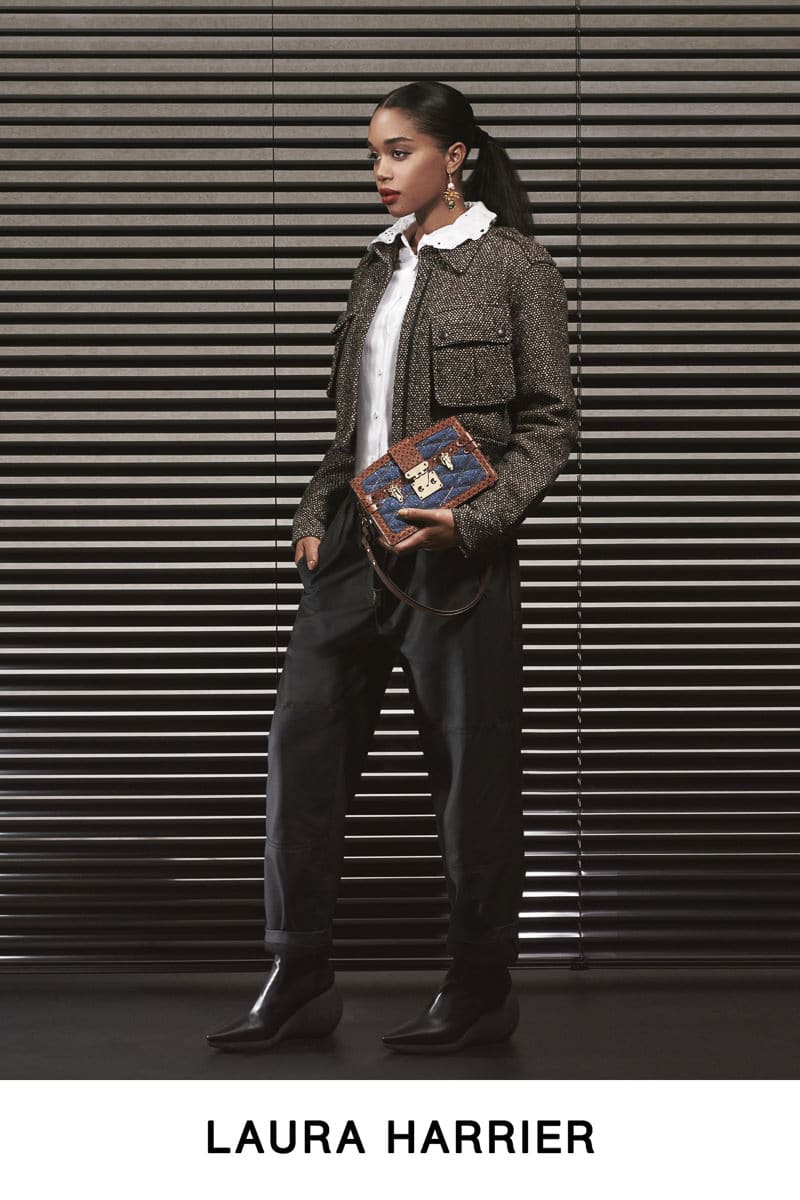 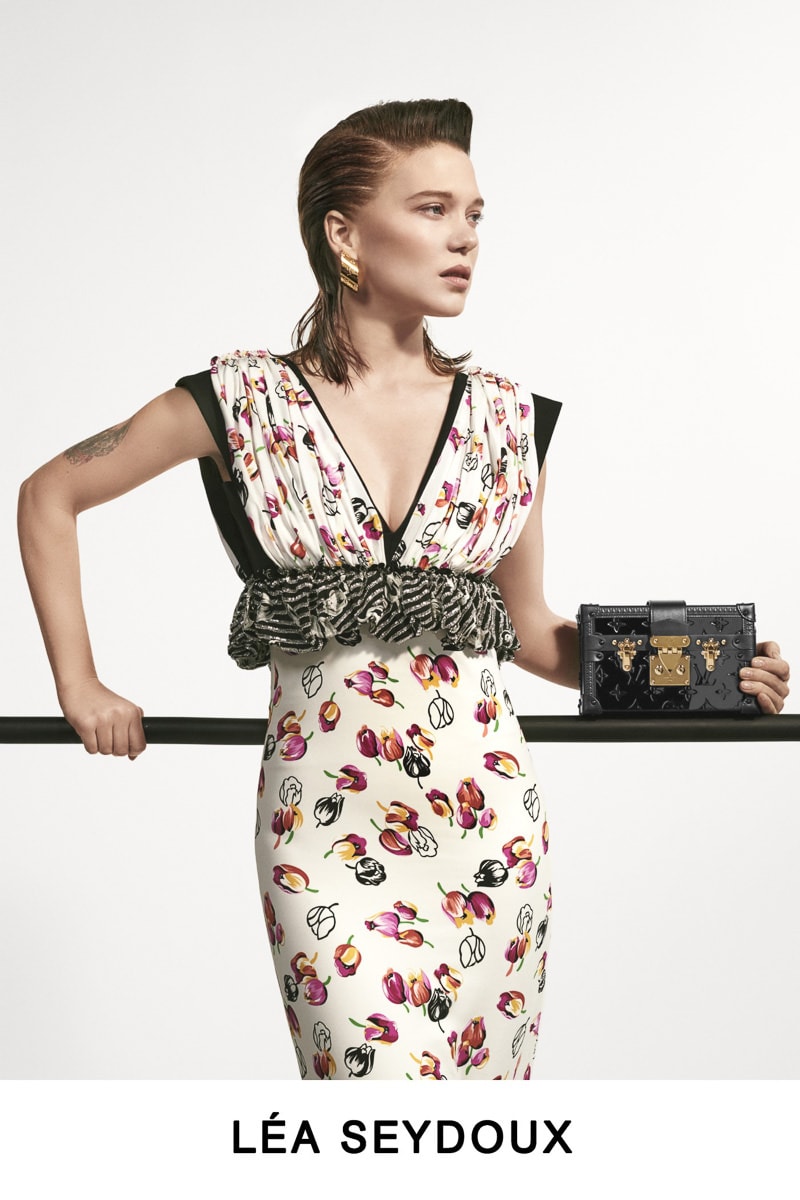 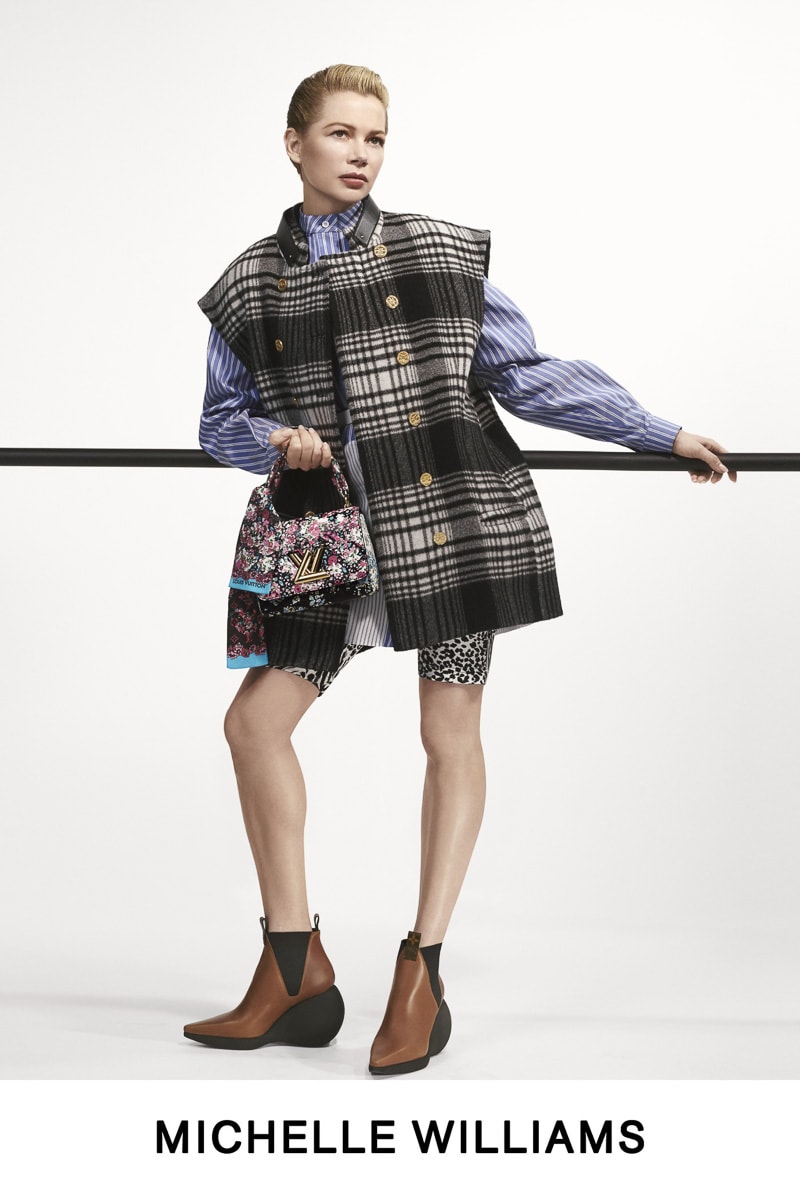 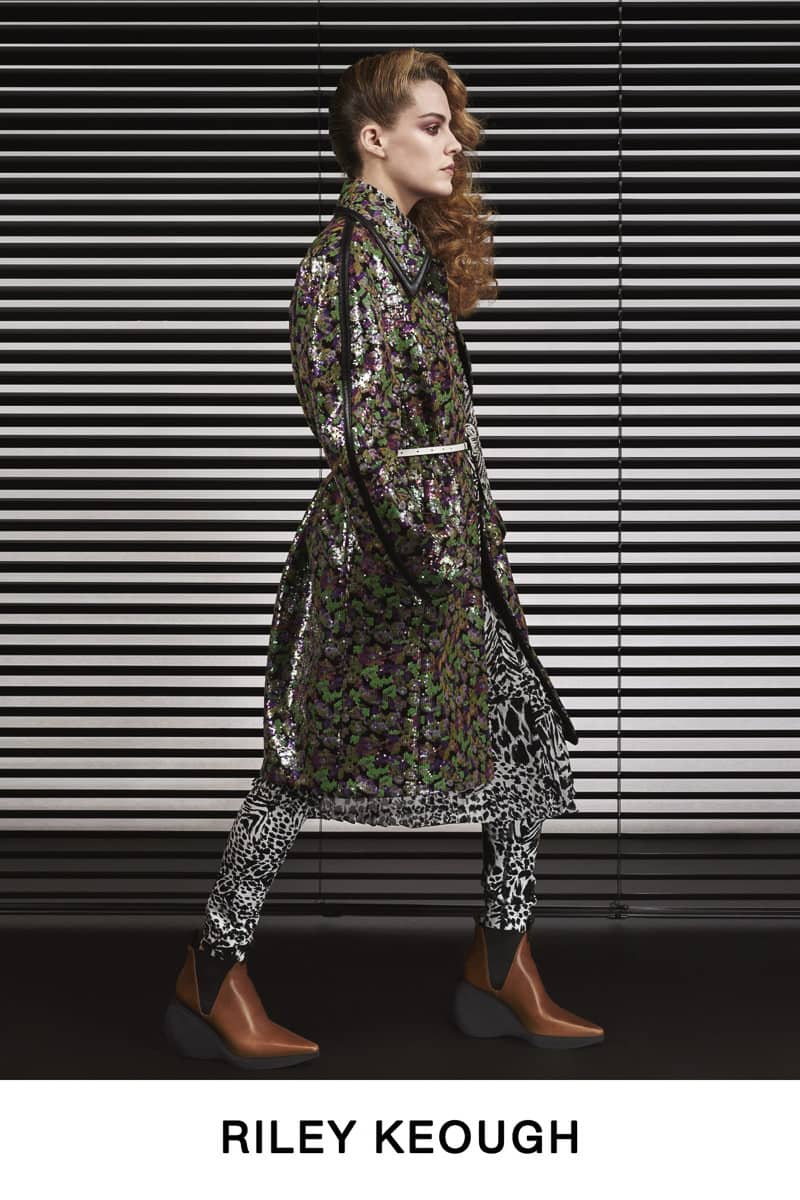 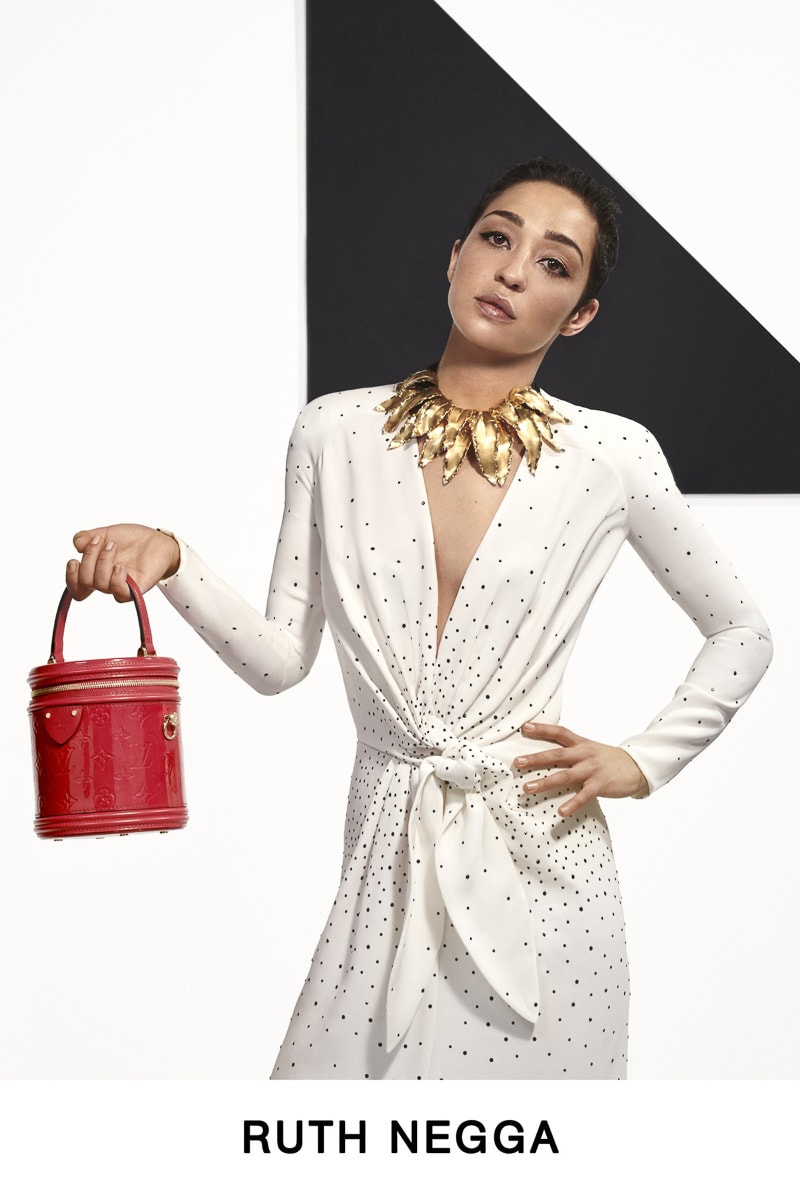 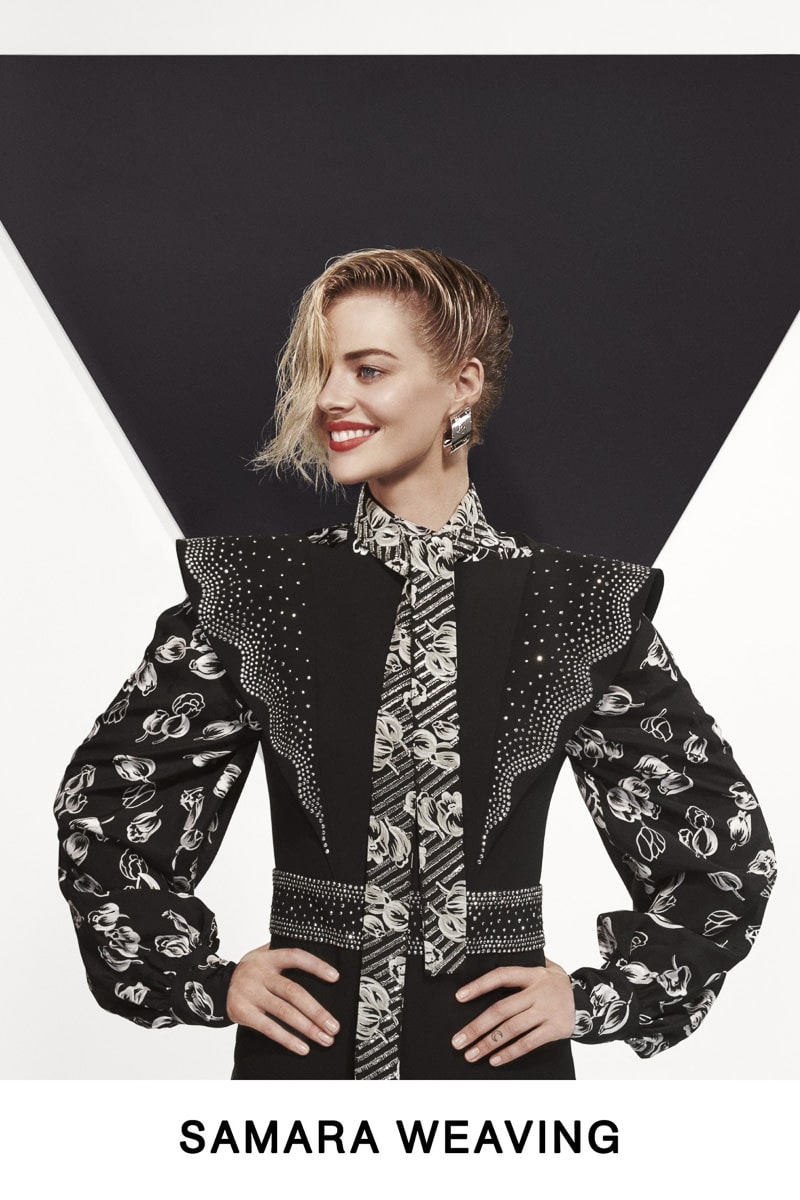 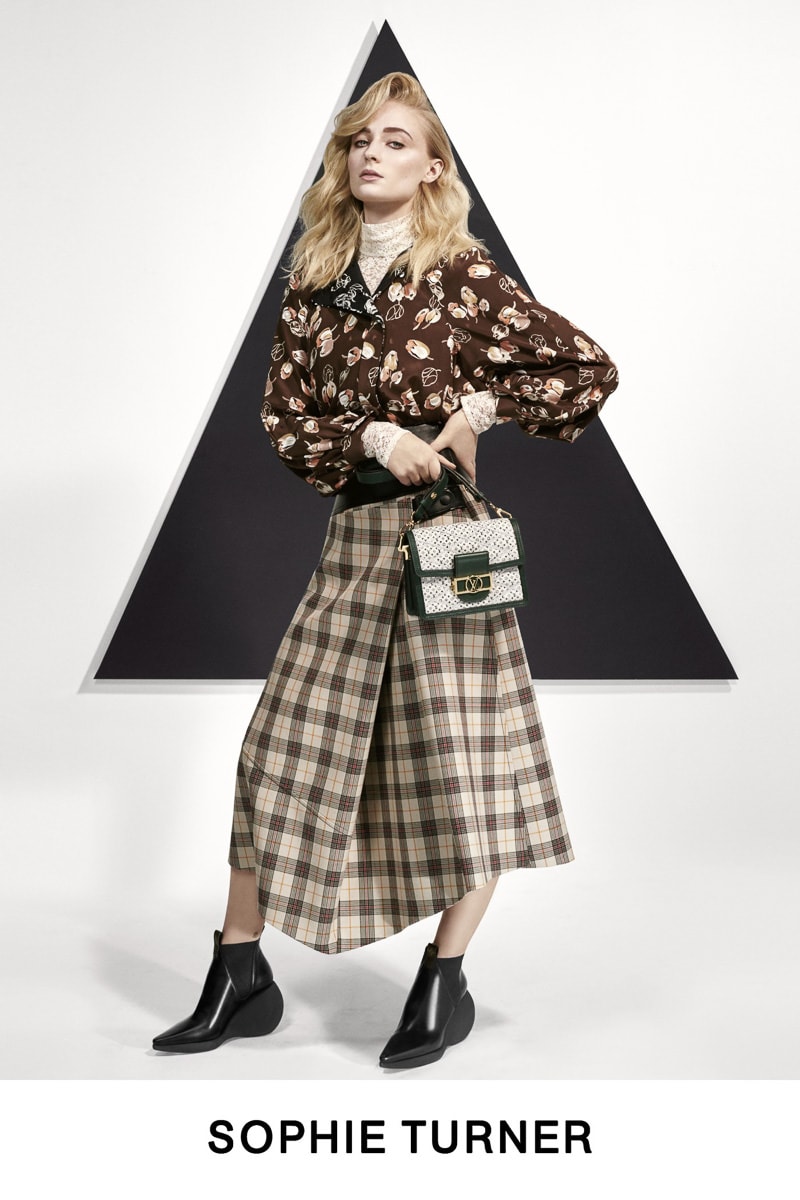 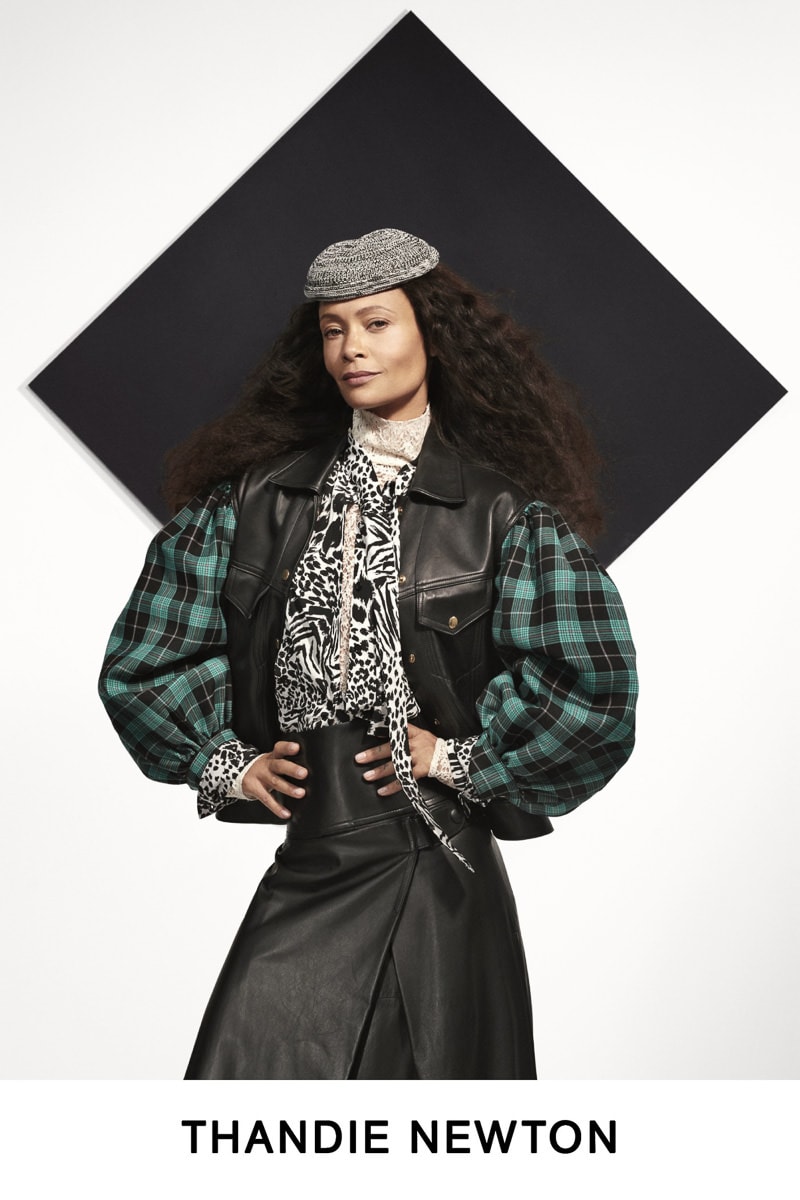 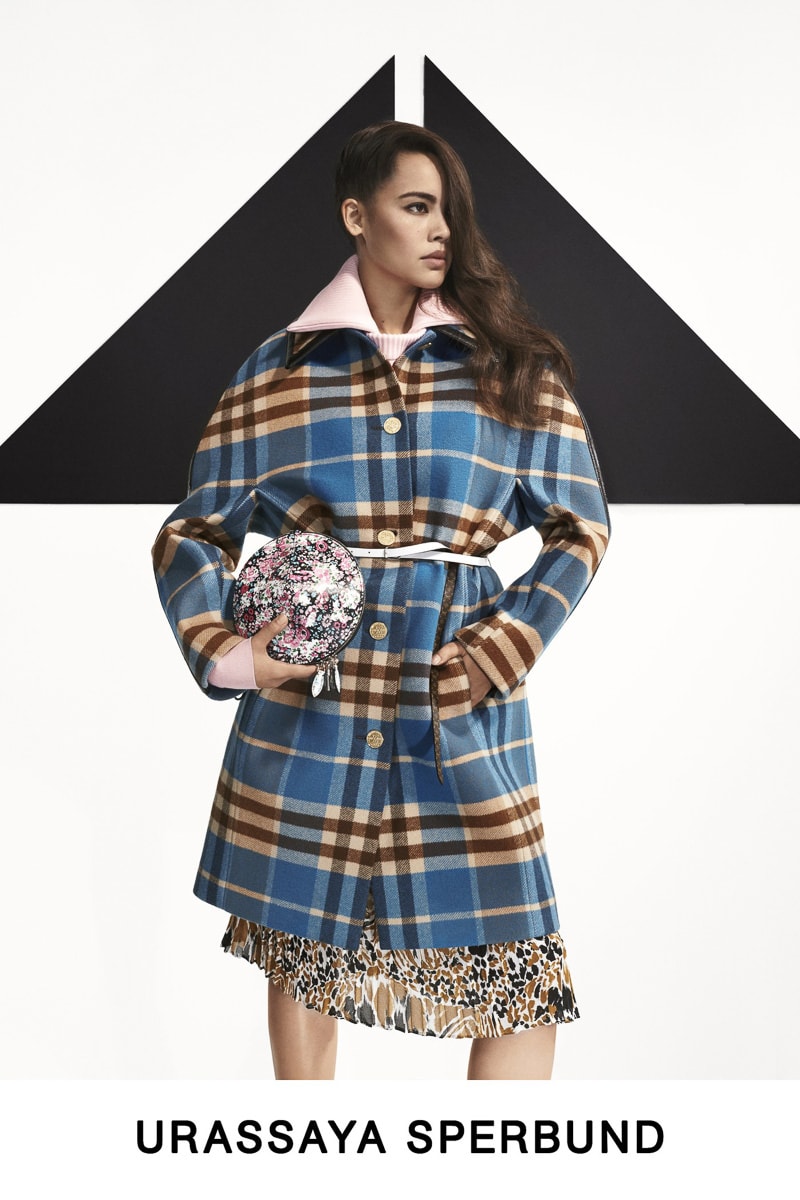 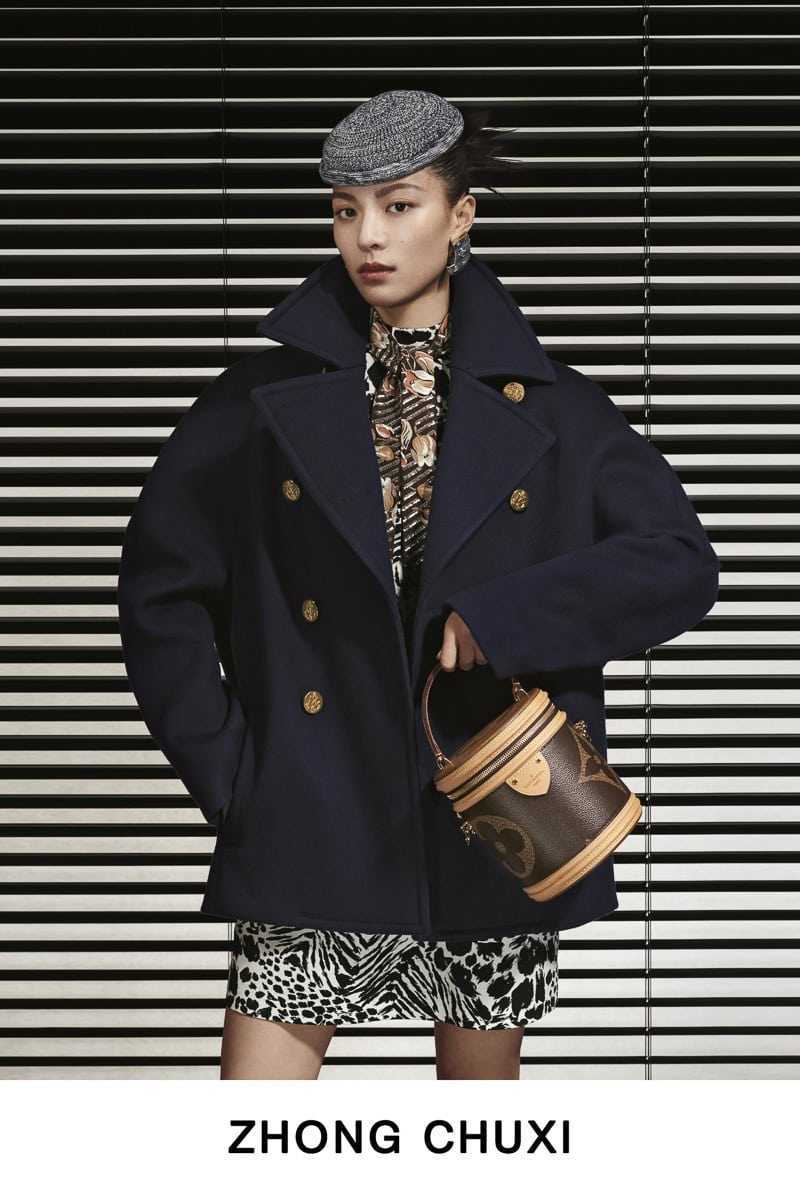 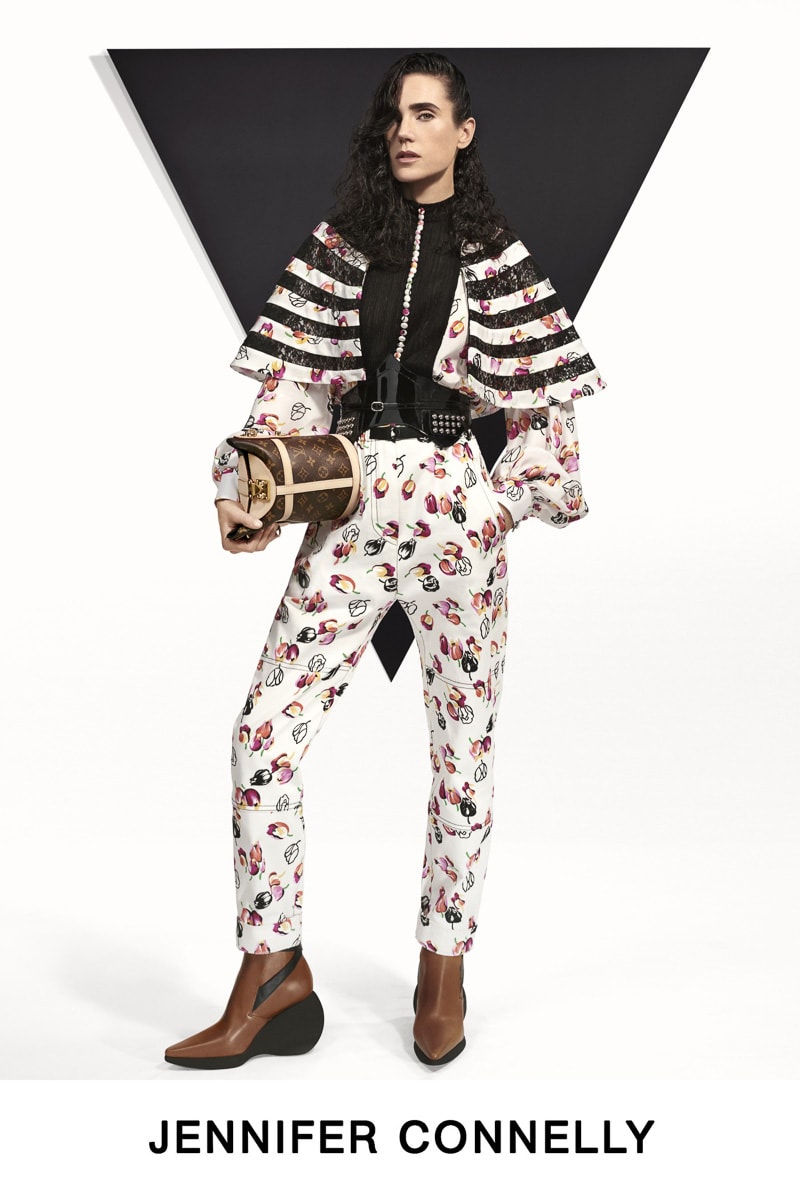