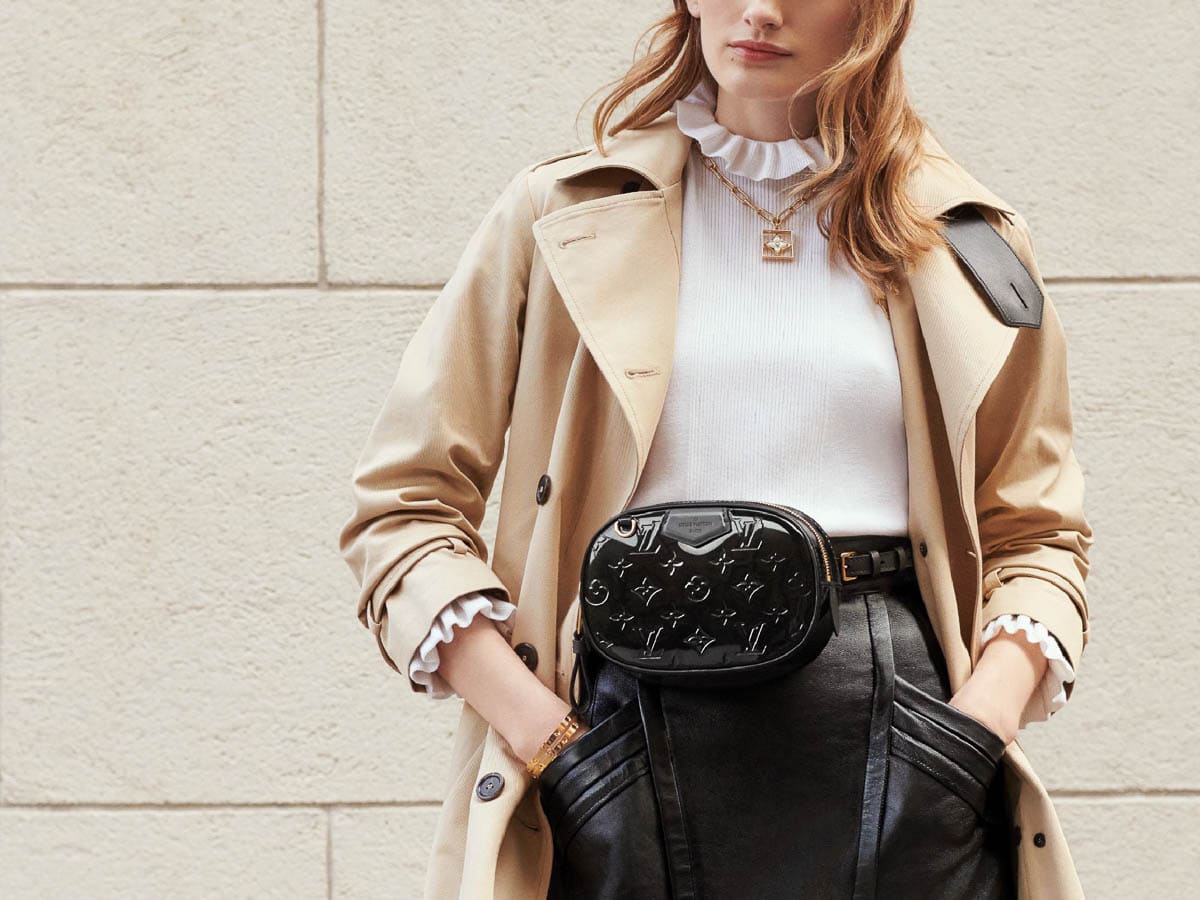 It’s been a few seasons since belt bags burst back onto the fashion scene and though many thought they were a trend that would come and go like the wind, they remain relevant, with designers releasing new versions every season. Belt bags appear to remain a go-to shape even through 2020, as the popular waist bag shape was seen worn by models throughout the spring 2020 runway shows. Of course, Louis Vuitton jumped on the belt bag bandwagon early on, releasing an updated version of a vintage favorite (famously worn in a fake version by Kendall Jenner). Since then, Louis Vuitton has continued to release new iterations of its Bumbag, in versions ranging from its new wave leather to the brand’s new monogram giant print. Now, for fall 2019, the brand has released a fresh new belt bag, which differs in both its shape and its leather. 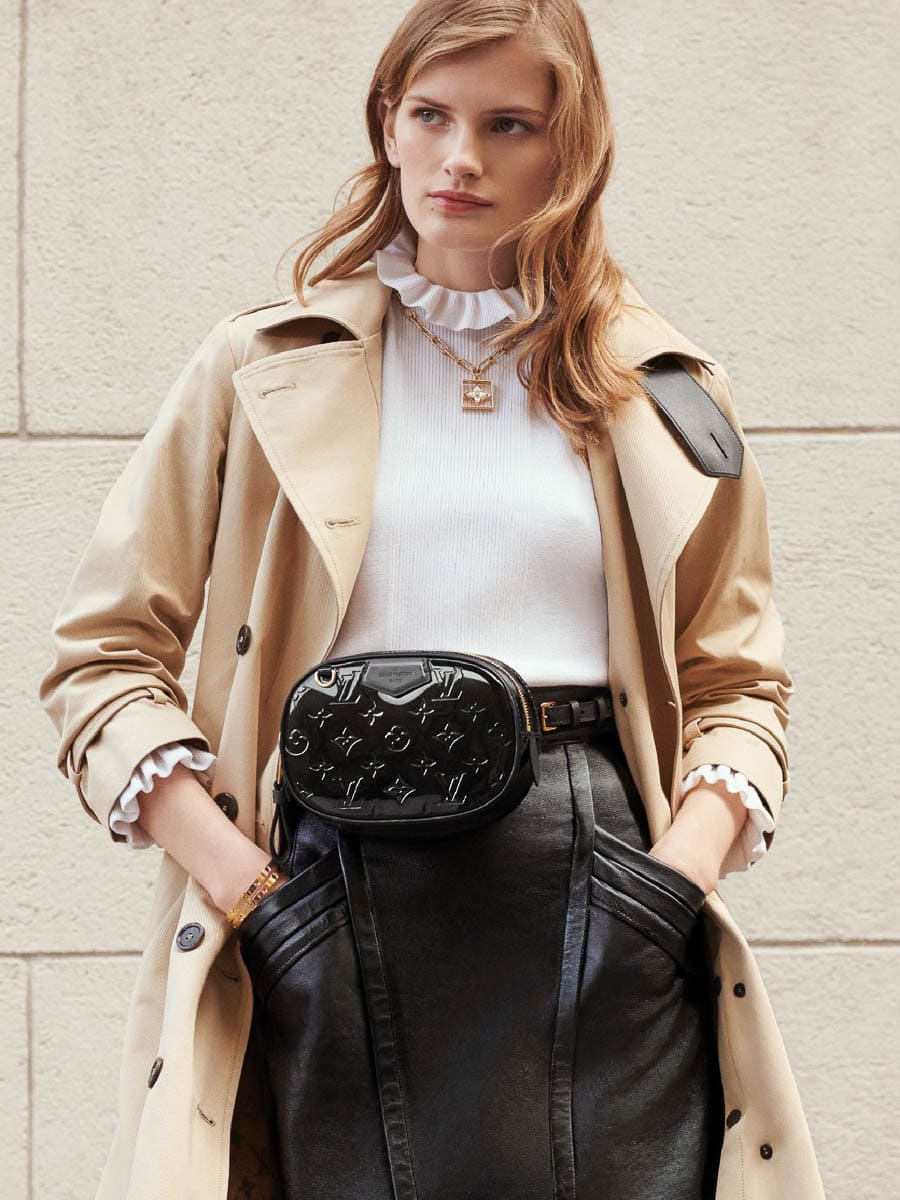 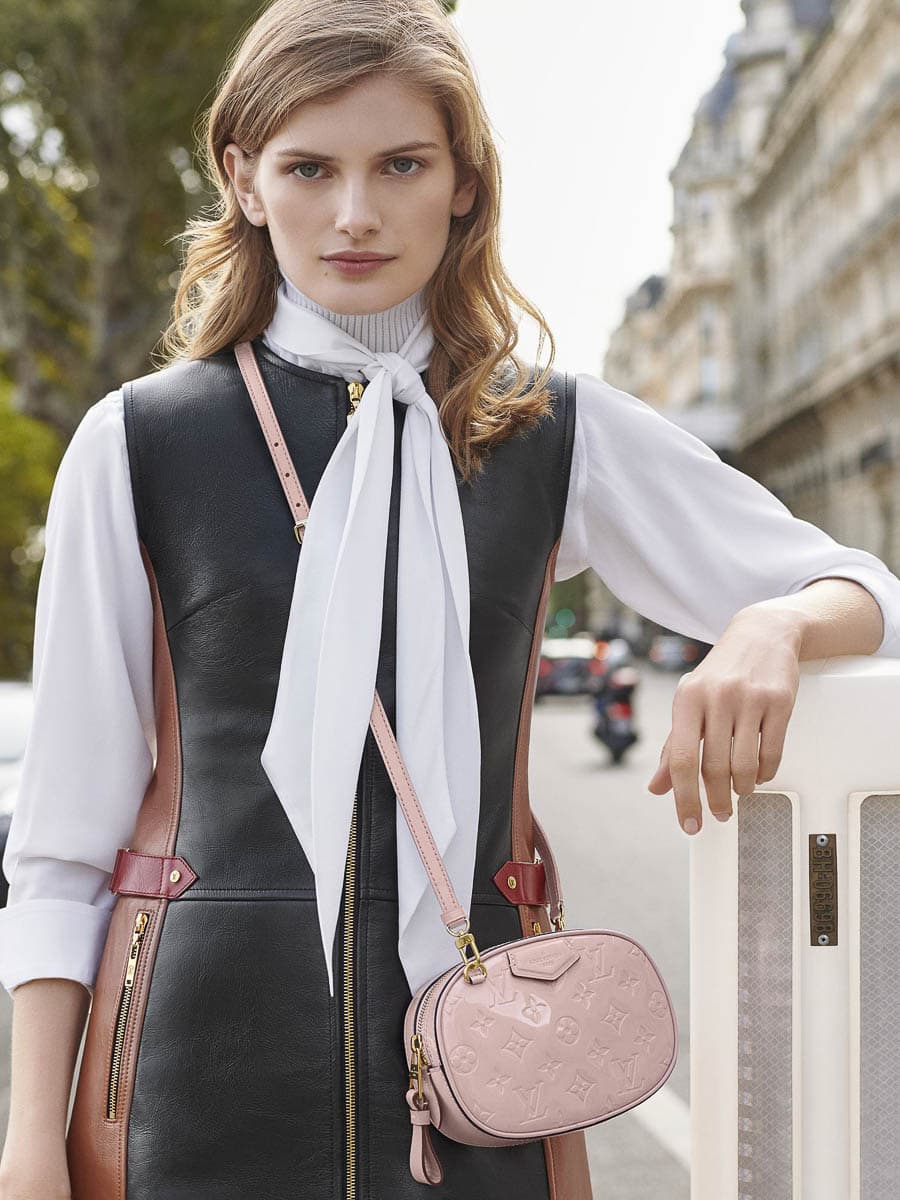 Simply named Beltbag, this new Louis Vuitton fanny pack is crafted of shiny Monogram Vernis patent cowhide leather with a smooth cowhide trim. It’s currently available in a shiny, eye-catching black as well as a pretty pink color (Rose Ballerine). The shape is smaller and a bit more feminine than that of the Bumbag, with a thinner leather strap that’s also convertible, which is the coolest feature of this bag. Though called a Beltbag, it’s also designed to be worn cross body, so the bag will remain relevant and useable even if the belt bag trend does eventually fall off. Unlike other convertible waist bags, this bag transitions nicely—the shape doesn’t look funny when worn across the body. It’s small though, and at 7.28″ L x 5.12″ H x 1.97″ D it won’t hold all that much, so this bag definitely won’t function well as an everyday bag, especially if you carry a lot. Inside, the bag is lined in microfiber, and there’s a slit pocket for cards . View more photos below and shop now via Louis Vuitton for $1,860. 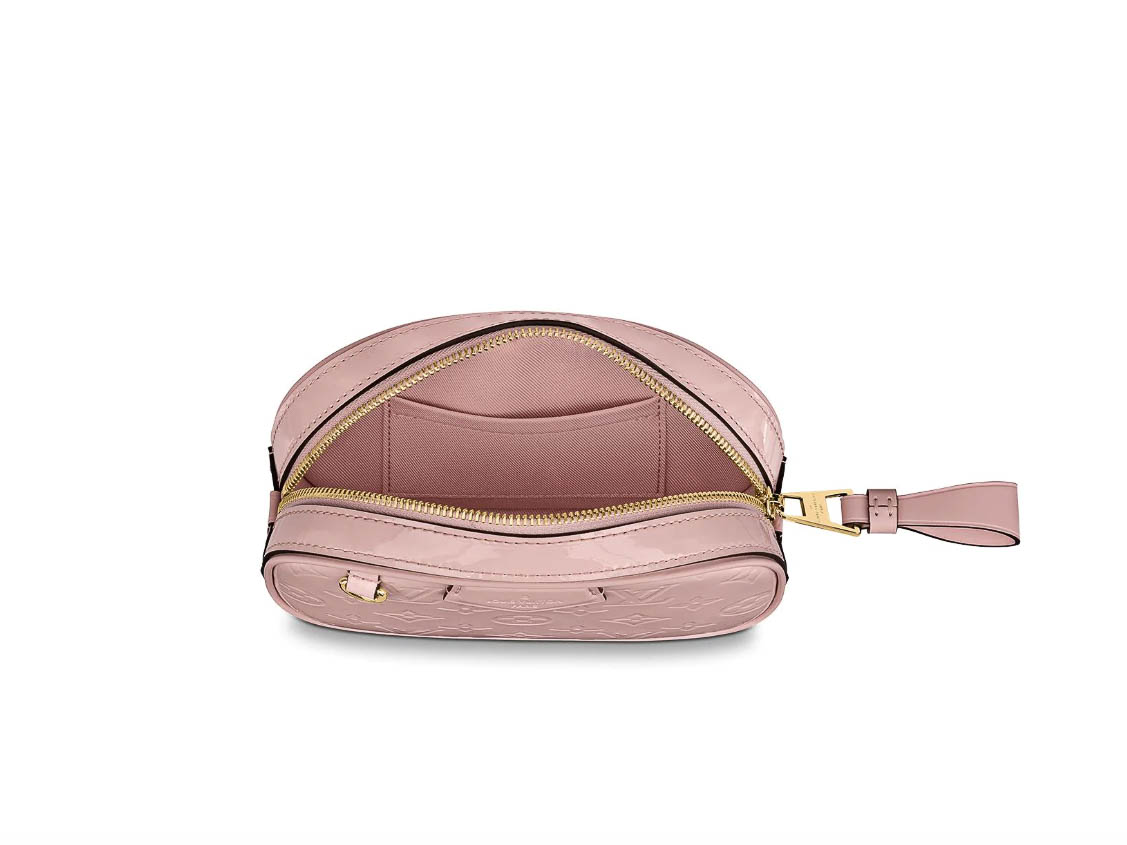 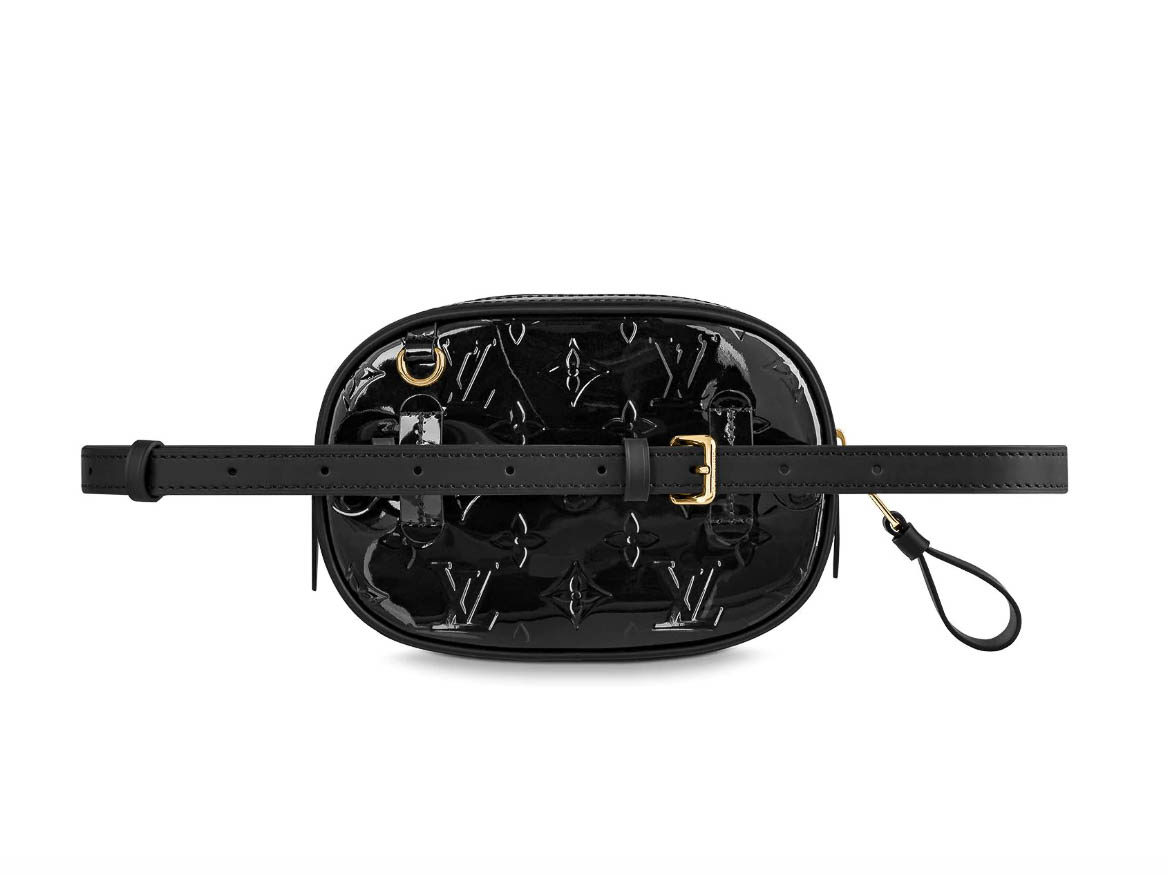