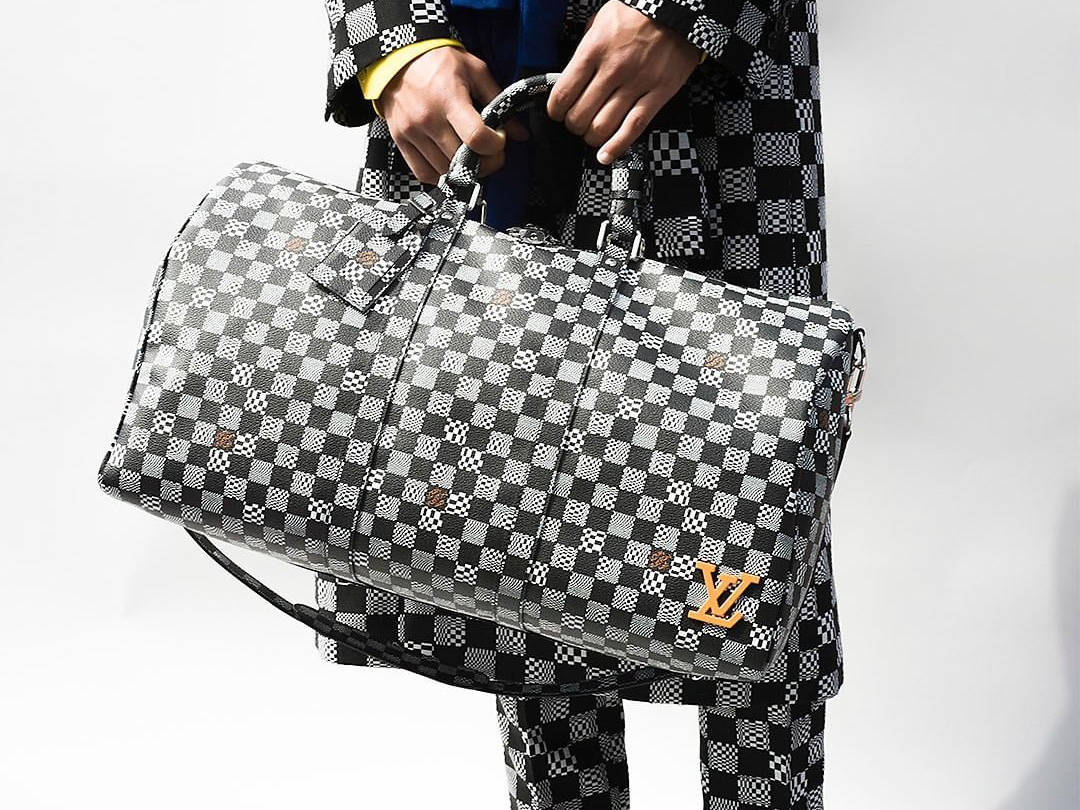 Virgil Abloh is one of fashion's buzziest names. The menswear designer was appointed at Louis Vuitton two years ago, and in that time the creative director has produced a slew of big bag hits for the brand. Known for his perfect blend of trendy streetwear meets designer fashion, Abloh was well-known even before his appointment at the French design house.

Since he began his tenure at Louis Vuitton, Abloh has seamlessly mended his casual, downtown street aesthetic with Louis Vuitton's historic House codes and motifs. His collections are highly sought after season after season, and his bags are some of the most coveted for the brand—men's or women's collections alike.

The designer's latest collection for Spring 2021 was presented in Shanghai late last week, but the creative vision for it began back in July with a film titled Zoooom With Friends. The video featured cartoon animal stowaways who had jumped onto Louis Vuitton shipping containers in Paris and eventually made it to Shanghai. It was those same creatures who were seen throughout the Spring 2021 runway show, on RTW and accessories, including plastered onto LV crossbody bags and hanging off of other silhouettes.

One of the House's most iconic staples, the Keepall Bandouliere, has become an integral part of Abloh's collections, and the Spring 2021 season was no different. This season, the designer revisited the familiar design, yet again offering interesting and covetable new updates. The beloved Soft Trunk was also featured in giant Damier in new colorways and tones, and it was these beloved shapes that were the most notable of the new collection.

While some of his designs border on statement making pieces that are beyond the realm of wearable, like a Panda bear bag, Abloh's more street-appropriate pieces will likely resonate with the brand's current consumer. Styles like the Soft Trunk, Keepall and Christopher Backpack will sell well for the brand when the collection hits stores next year. See more from the show below. 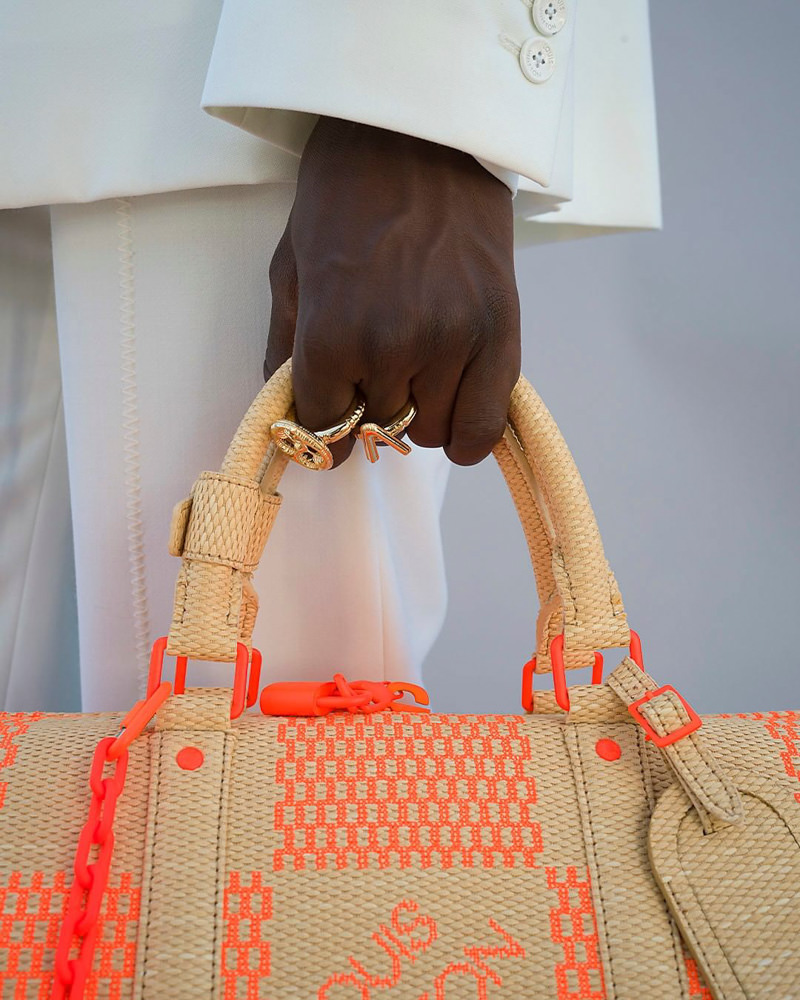 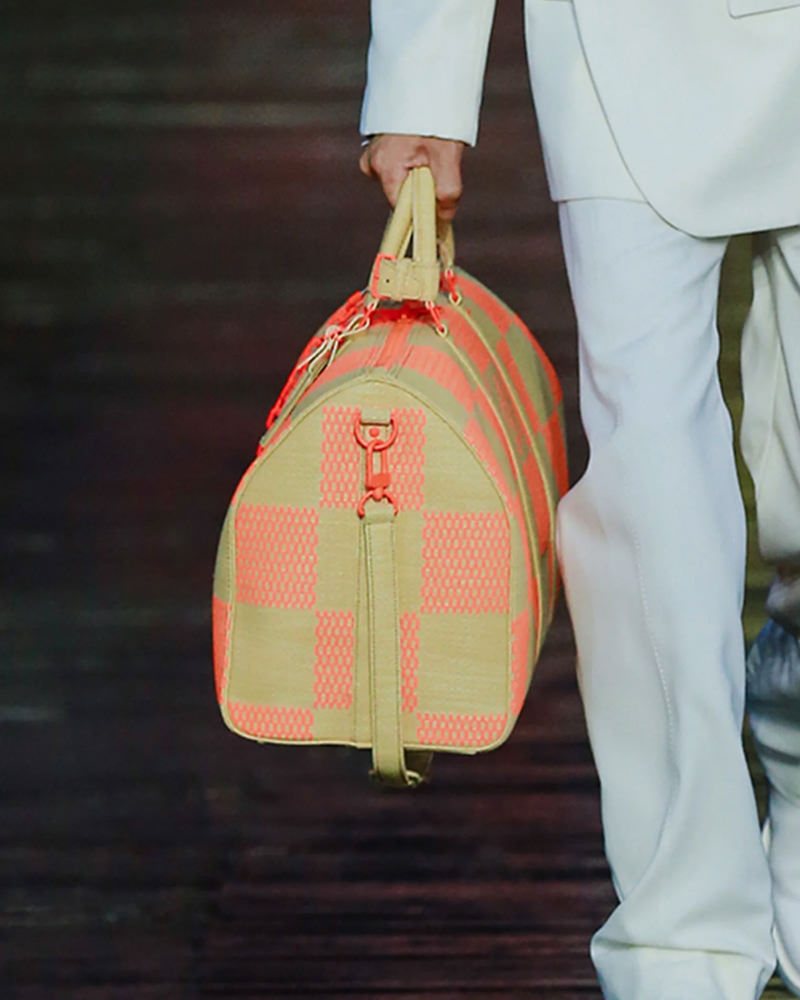 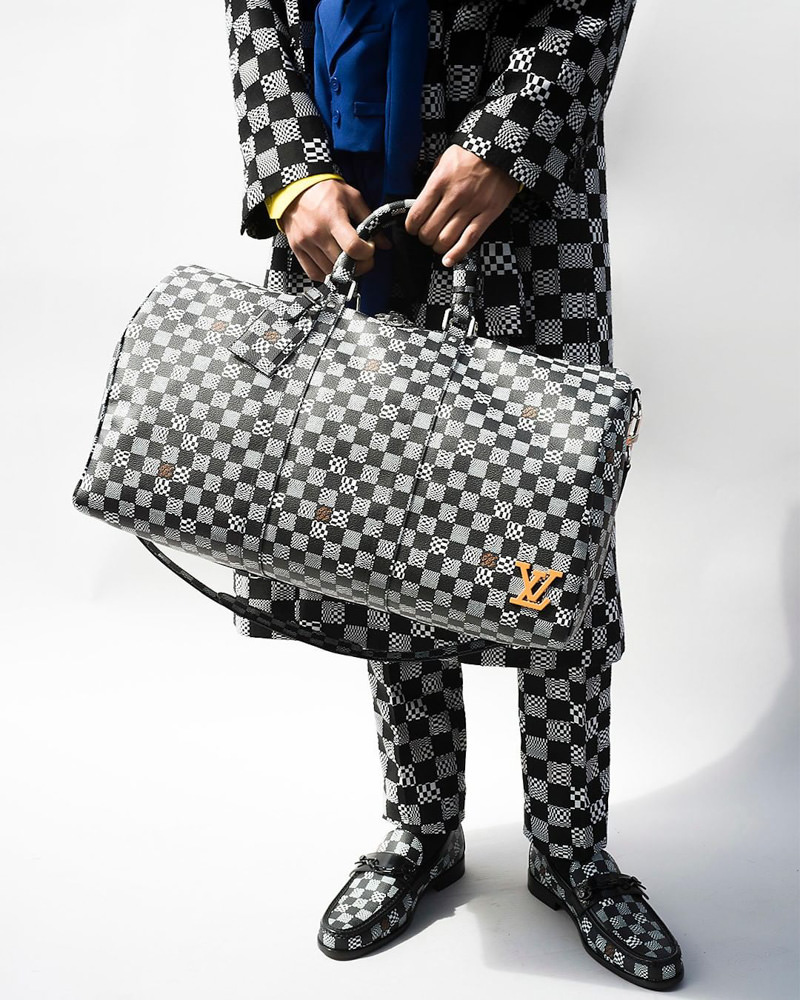 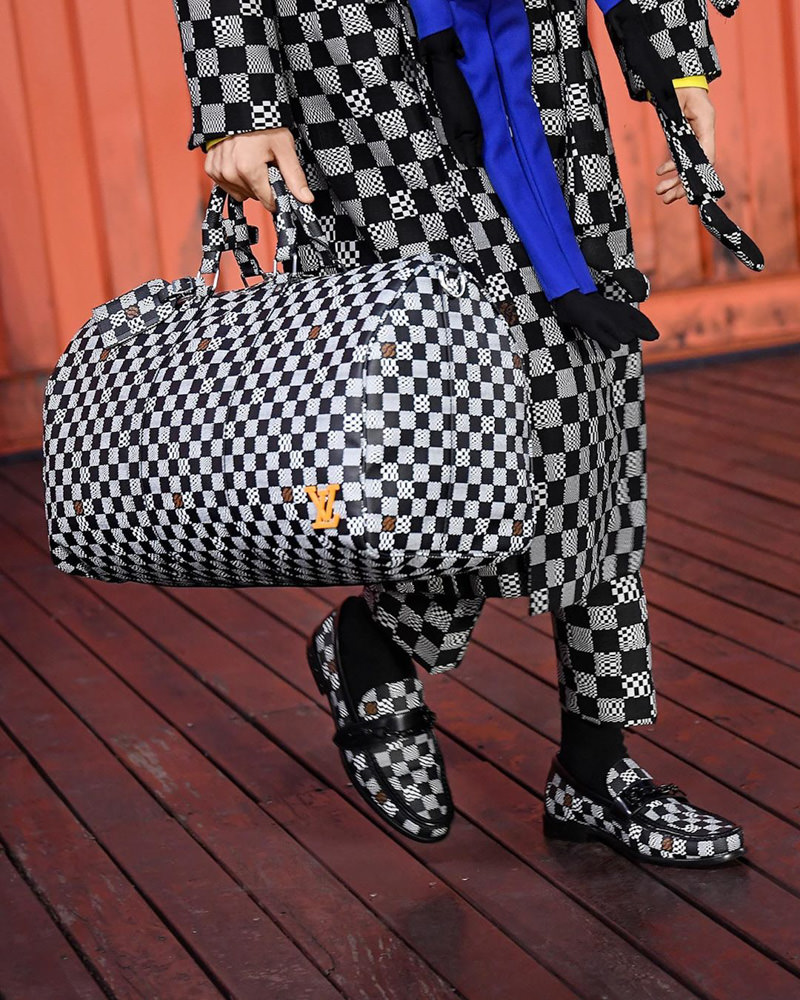 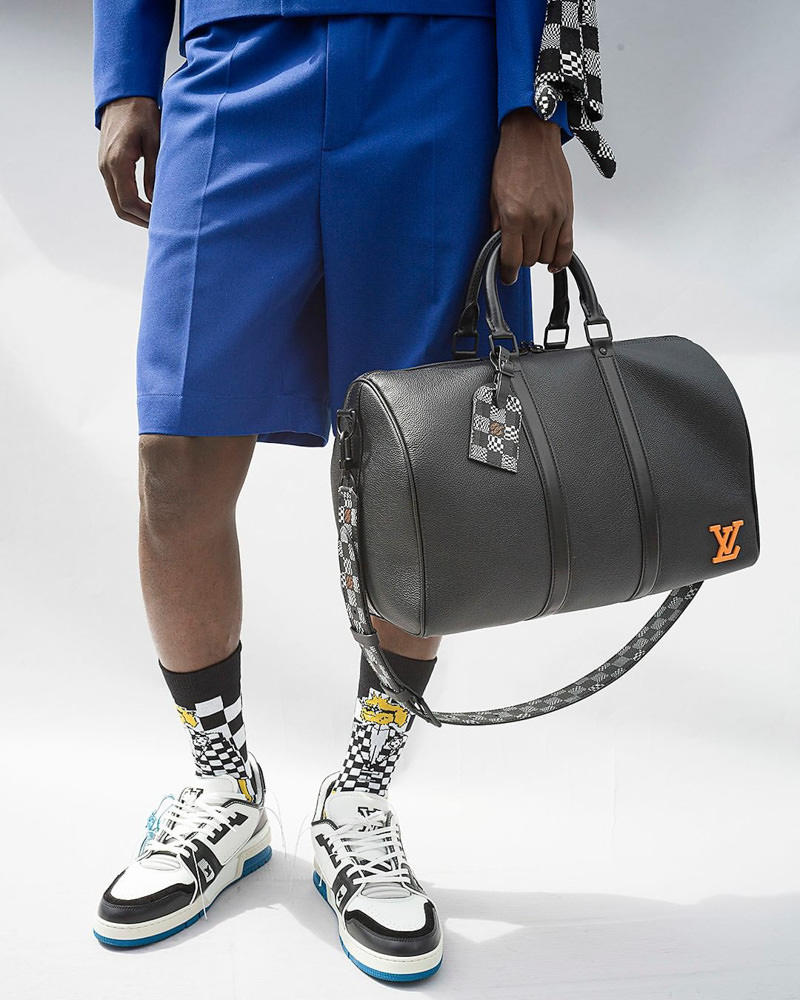 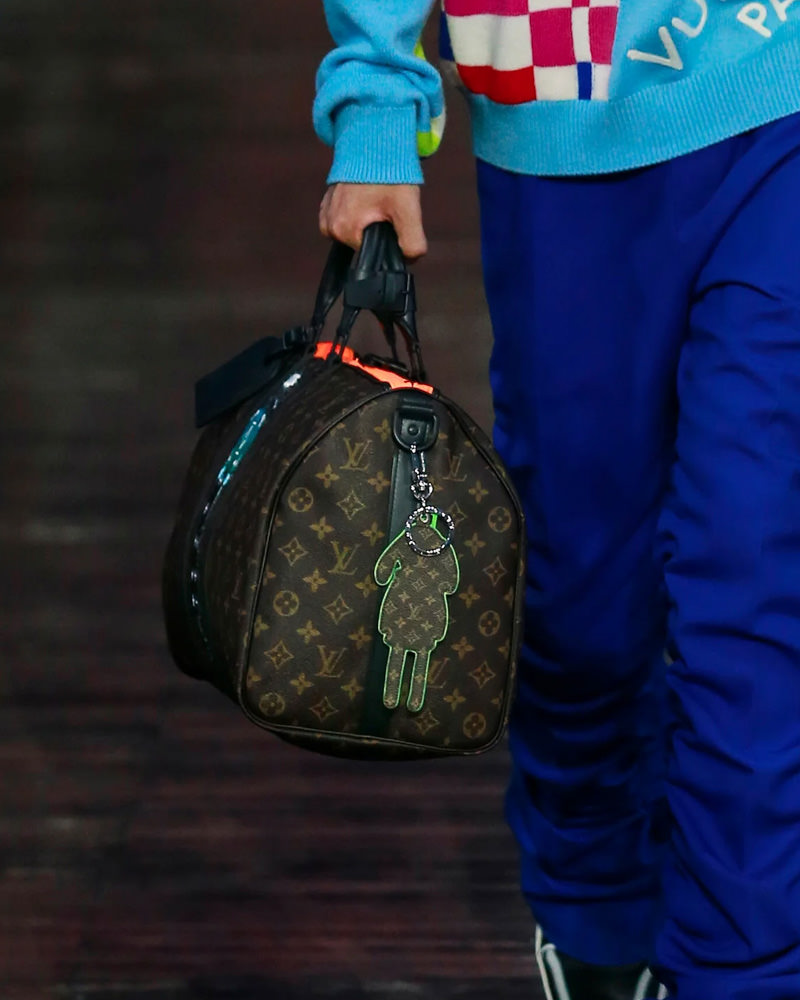 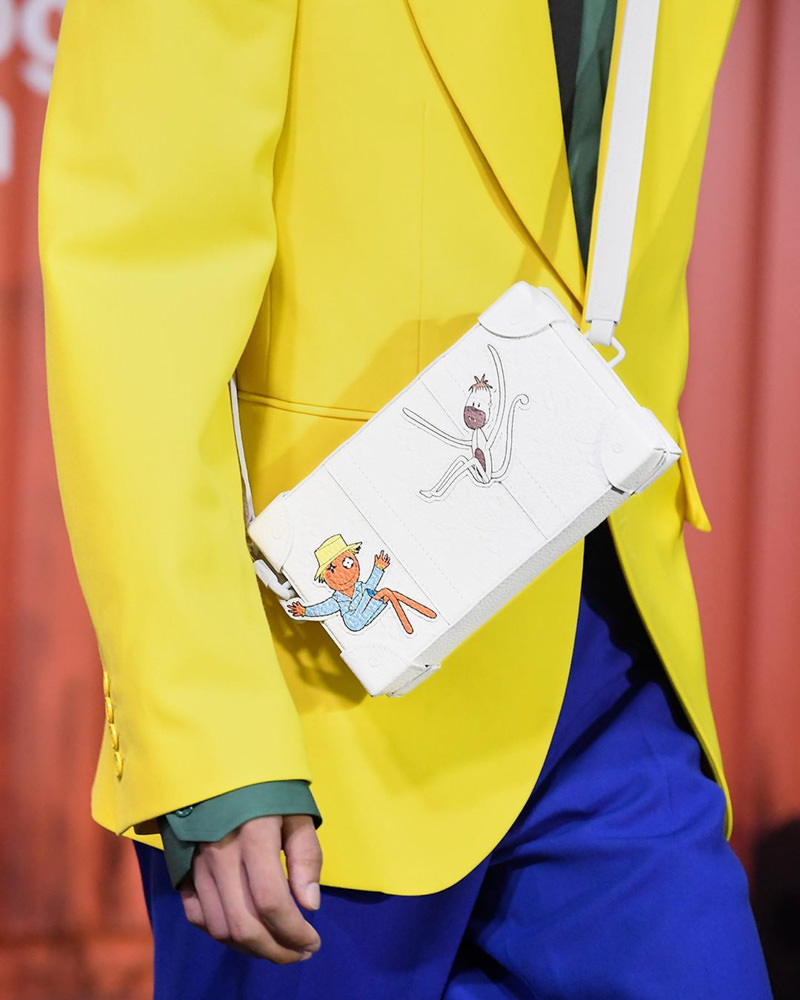 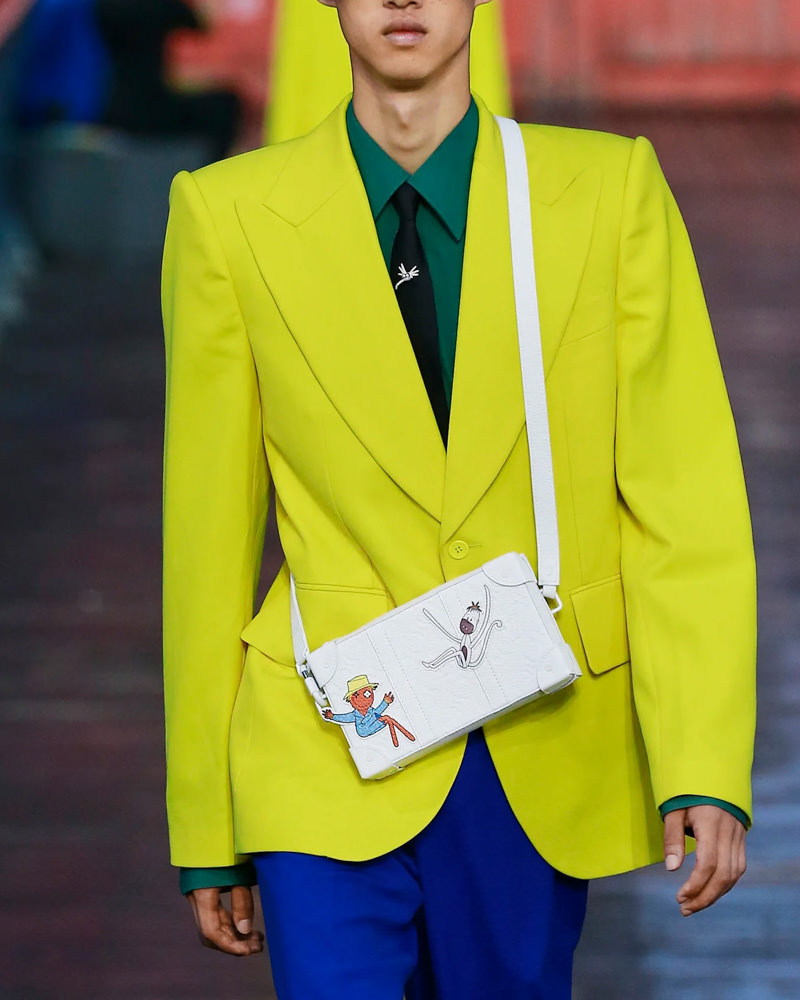 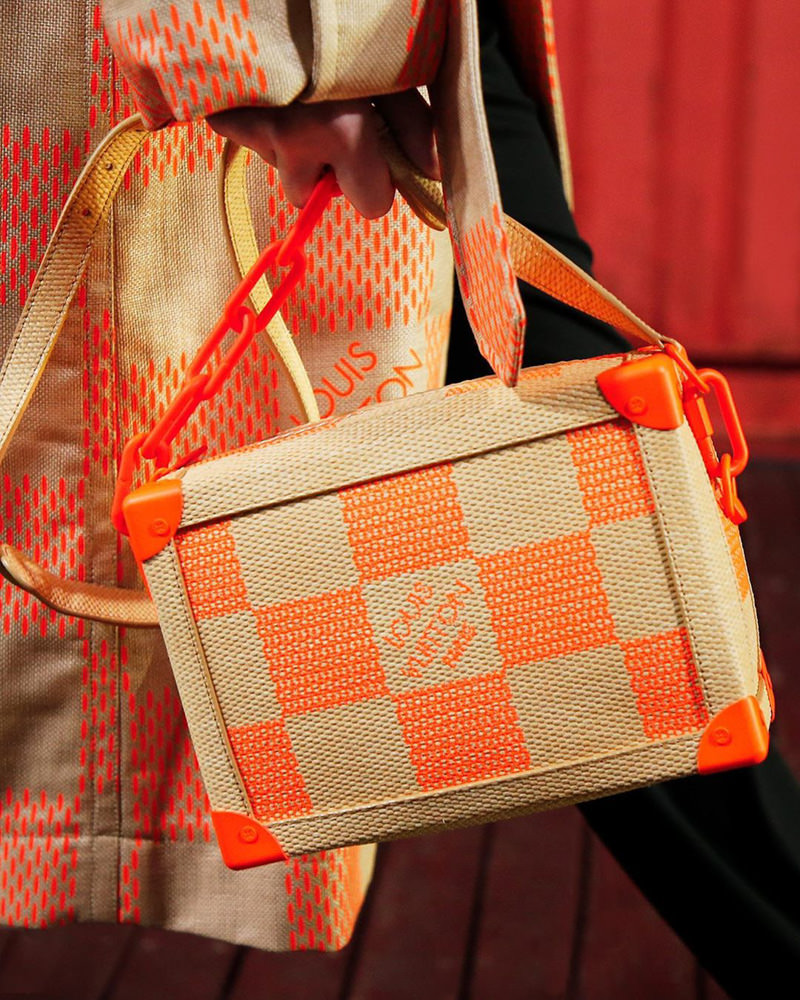 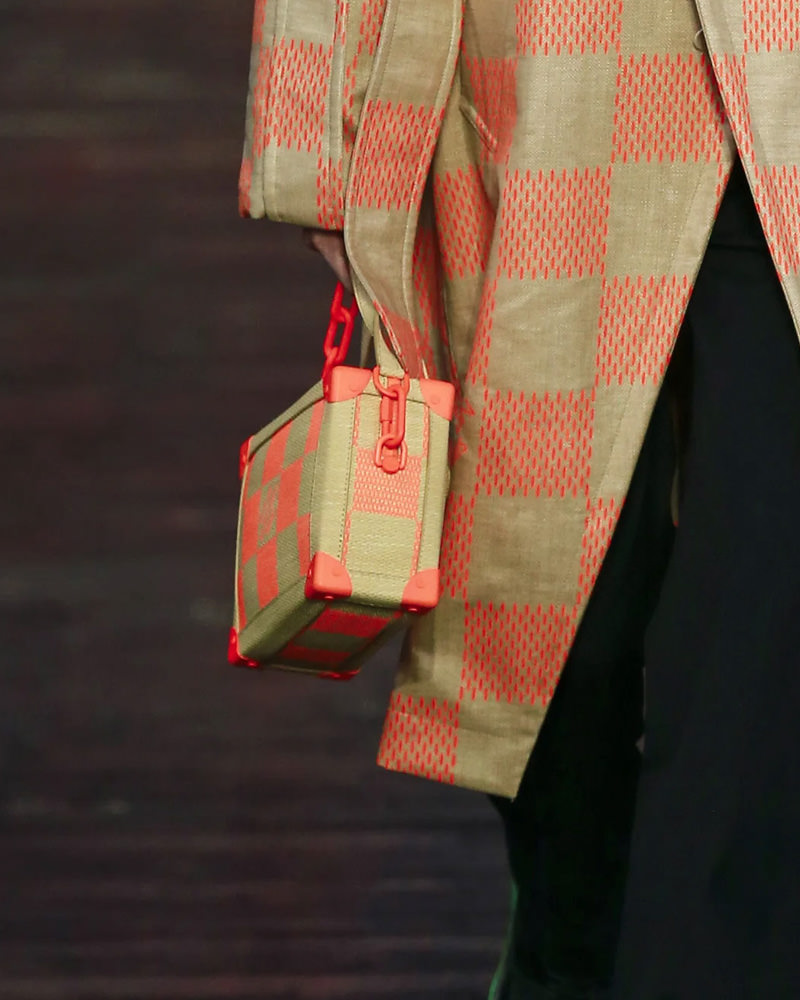 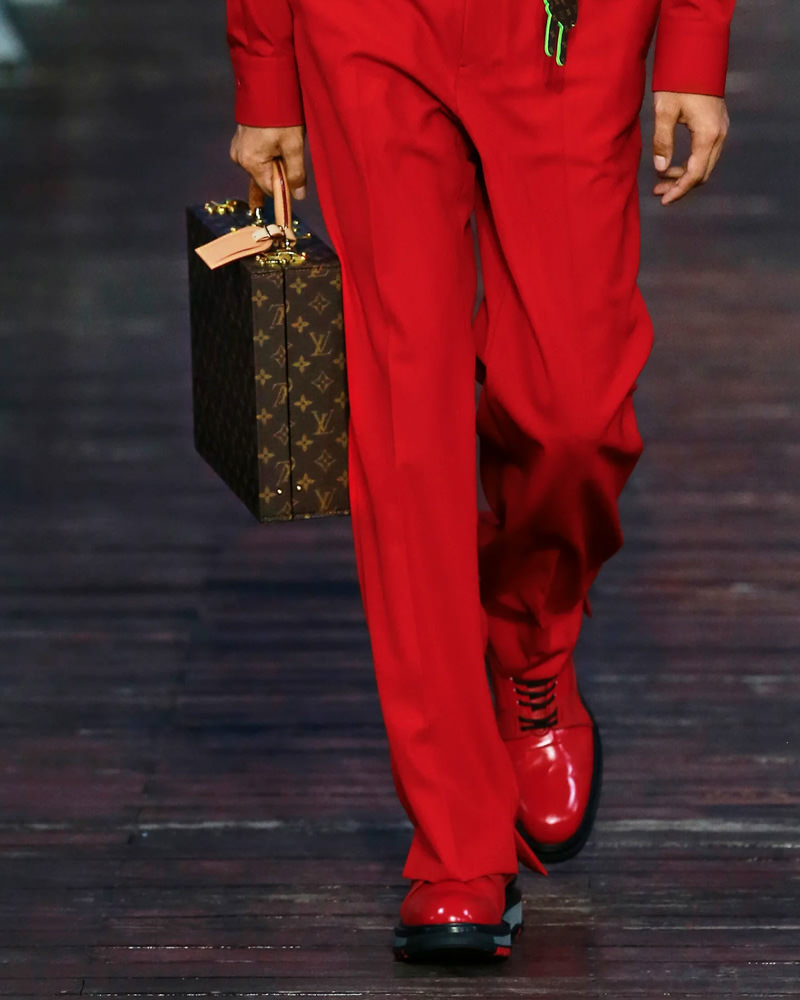 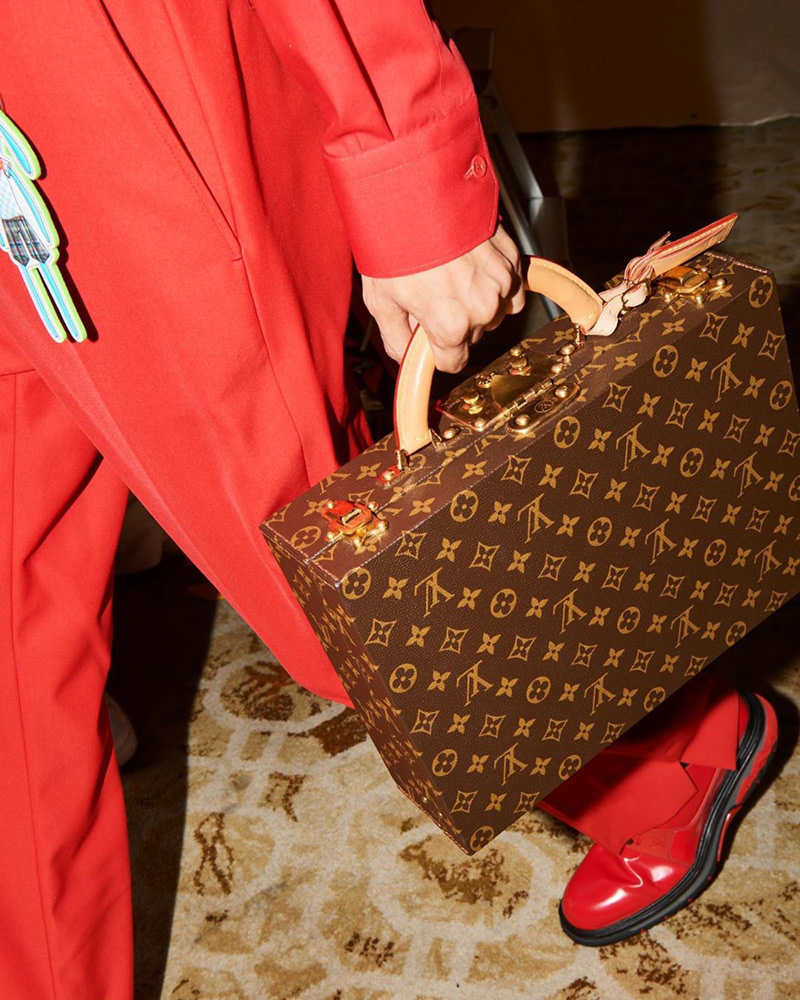 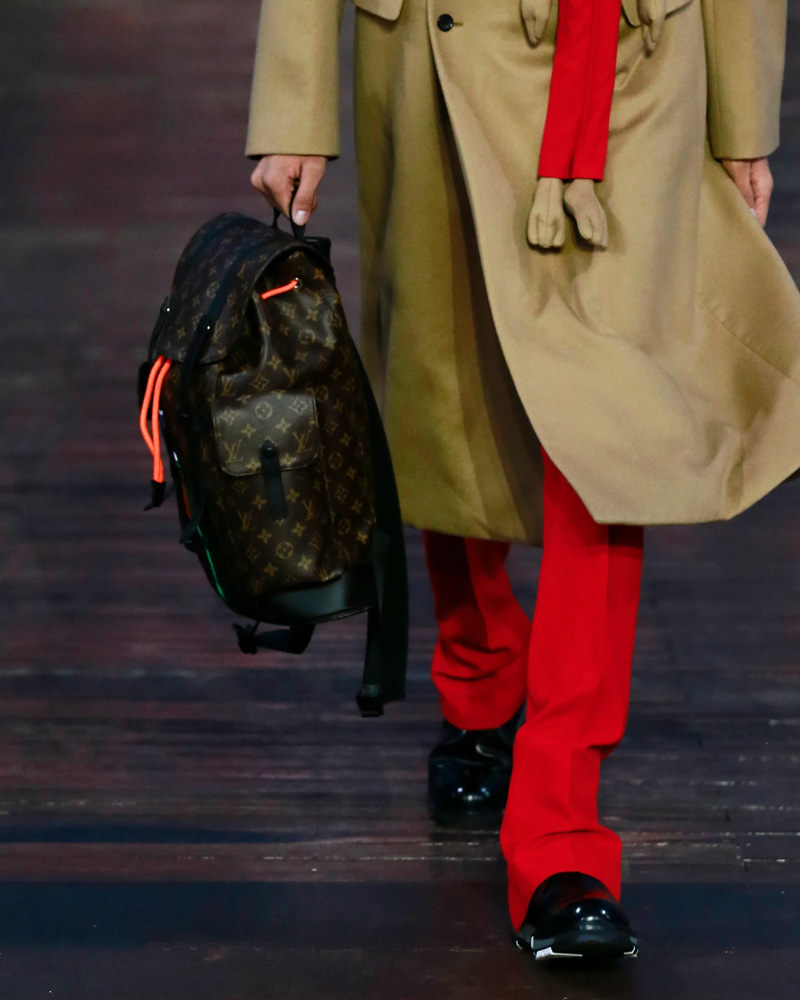 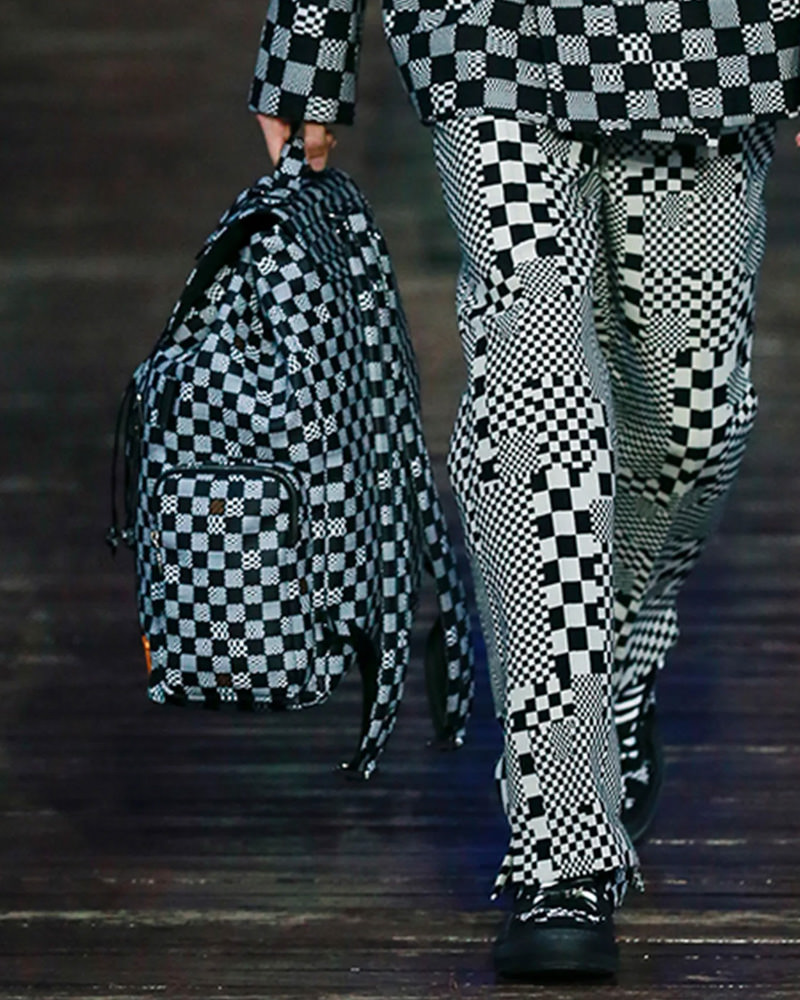 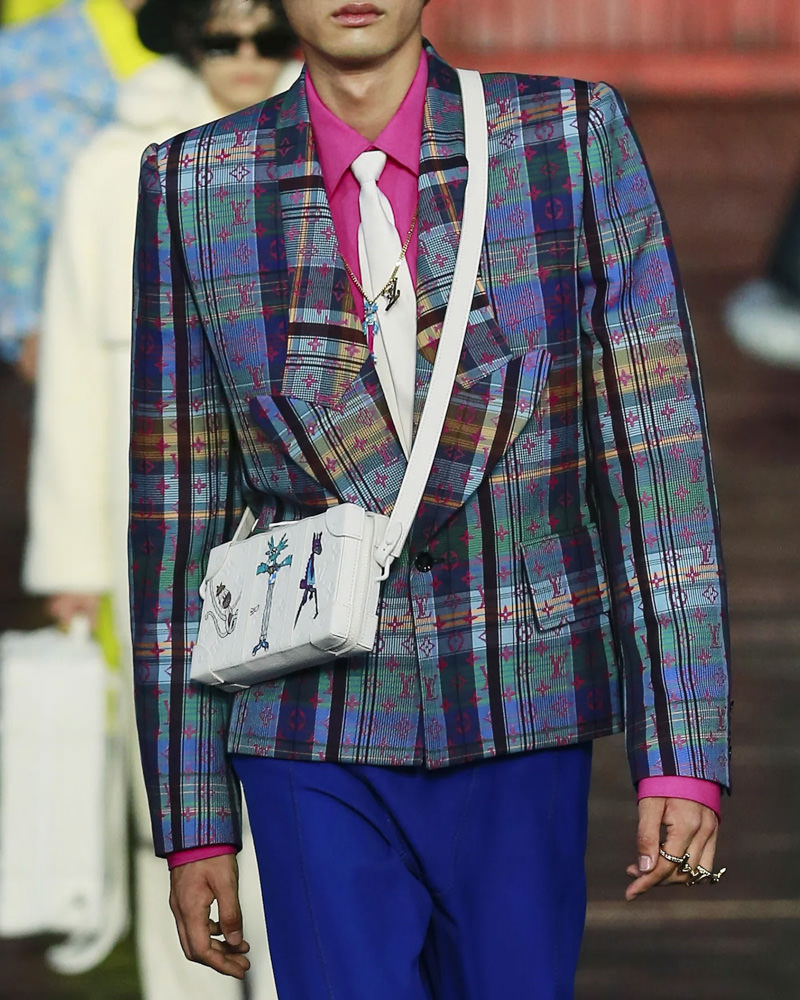 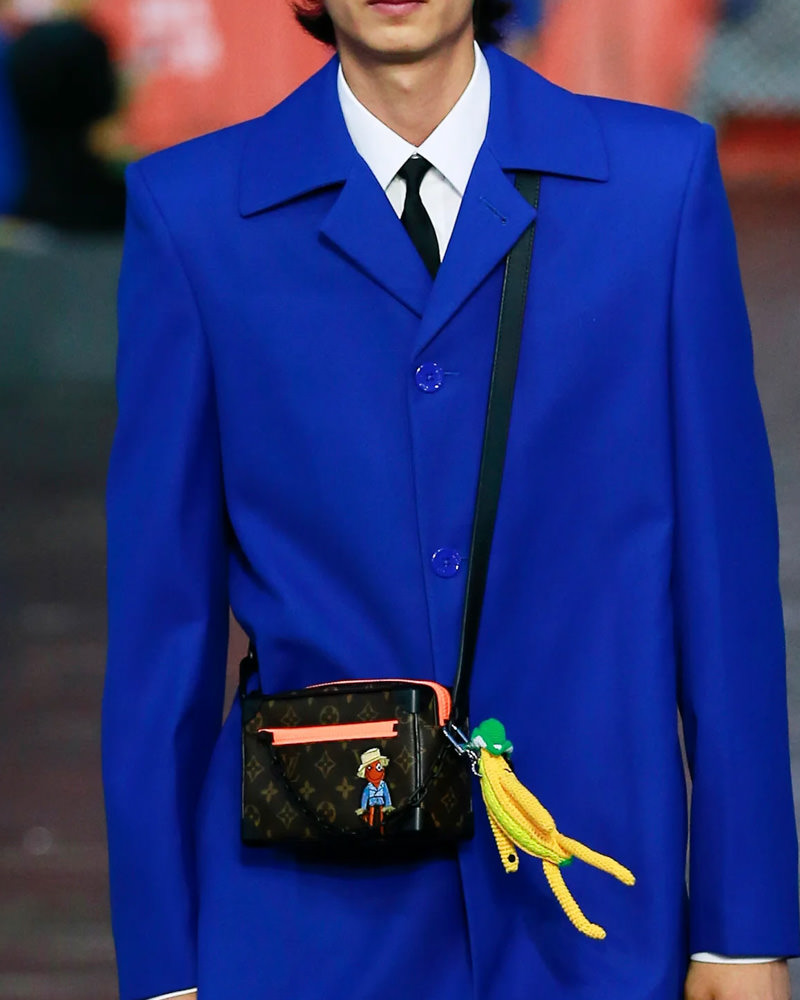 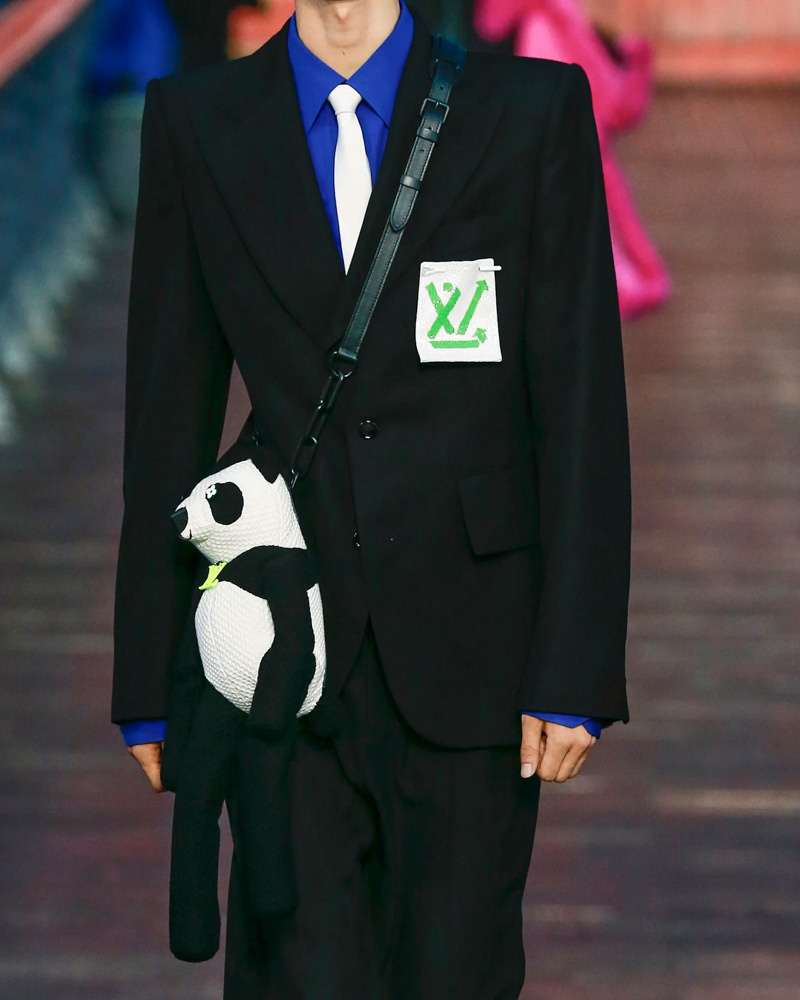 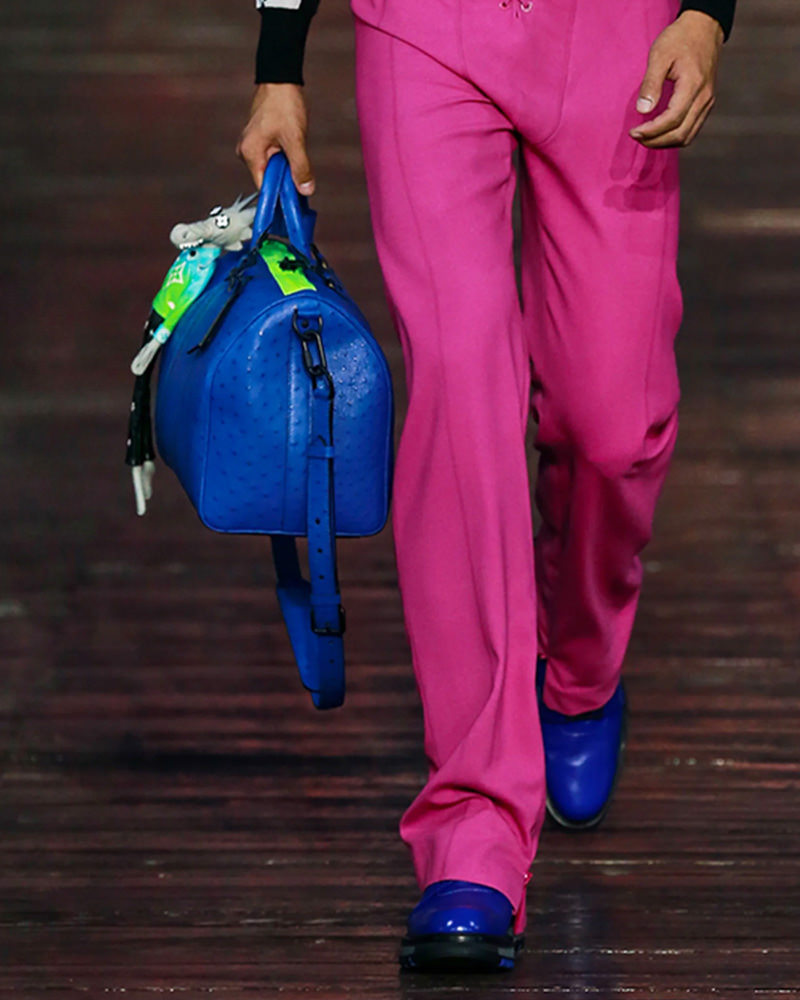 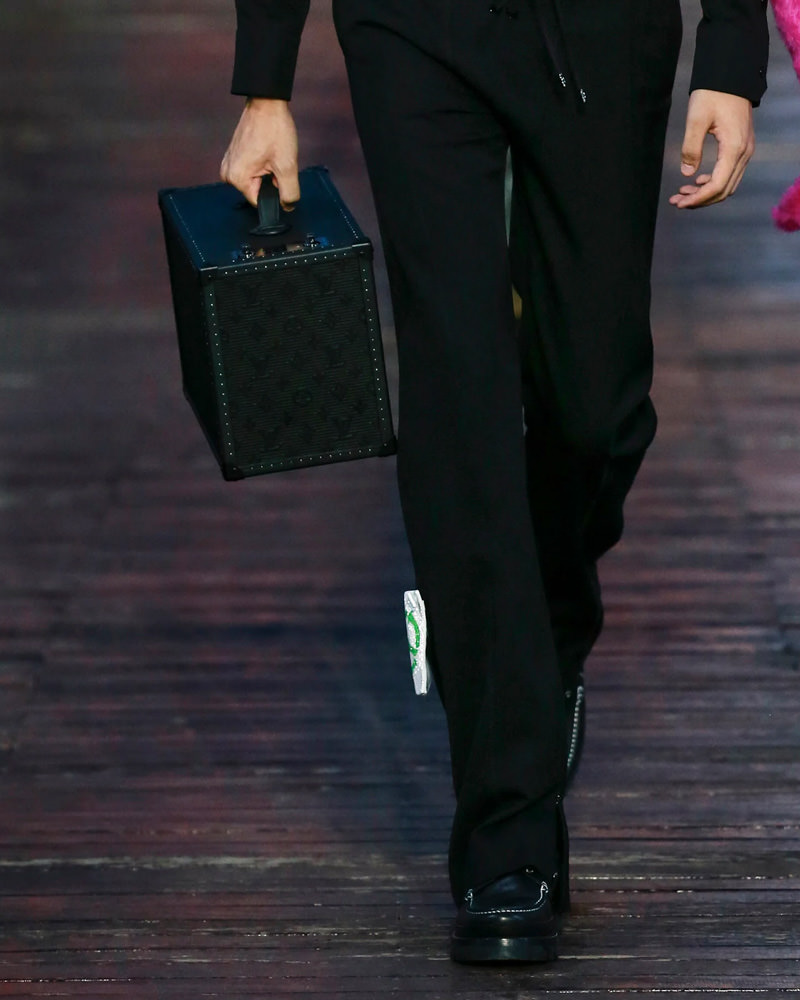 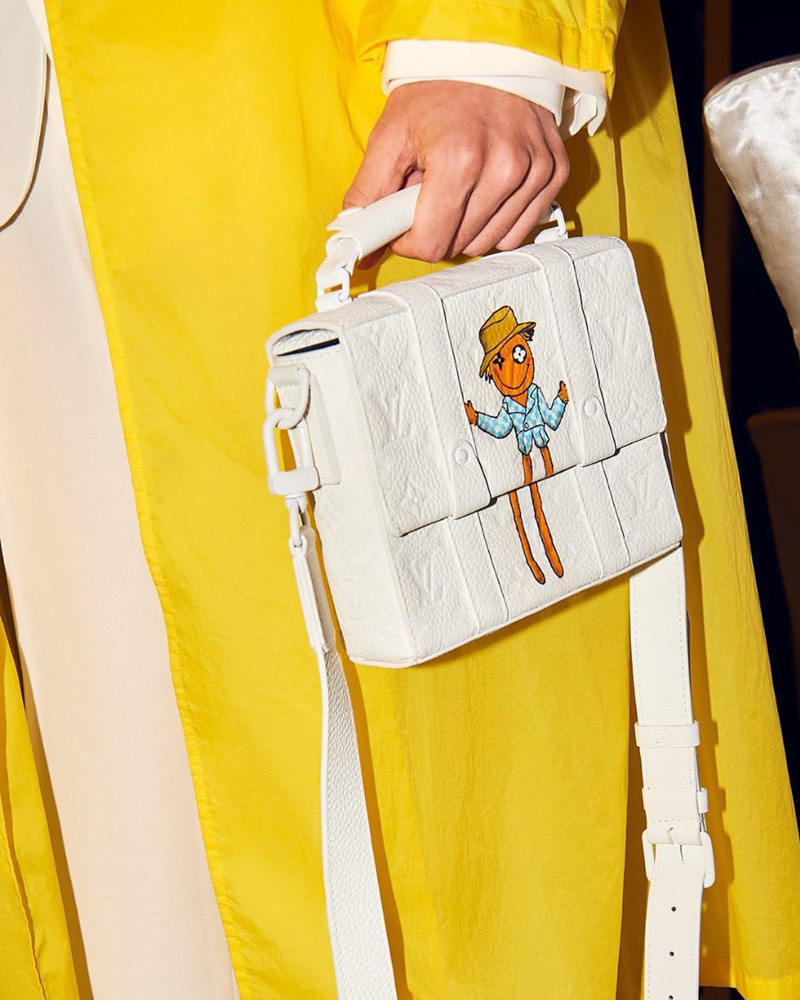