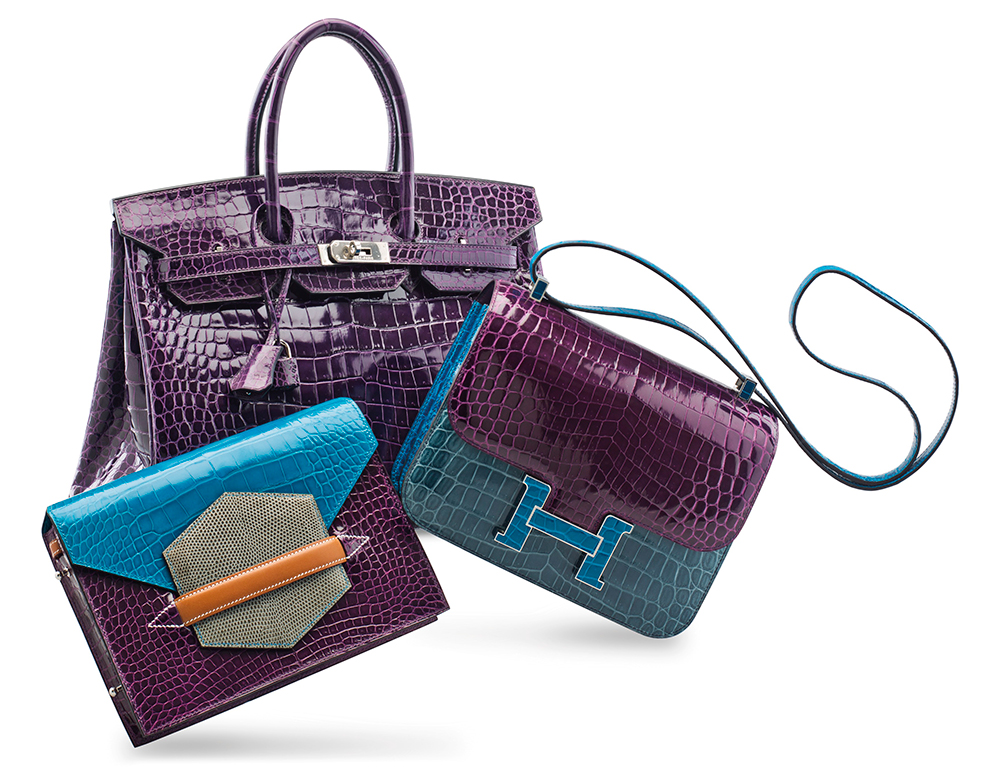 Christie’s expanded its Handbags & Accessories division to North America for the first time in 2014, and now the storied auction house is taking its presence in New York one step further. On December 11, Christie’s will hold its inaugural New York live Handbags & Accessories auction at 20 Rockefeller Plaza; as you might have guessed, the handbags on offer will be as exceptional as the occasion.

The full auction includes 223 bags, and within that selection are numerous limited edition, one-of-a-kind, special order and exceptional pieces from iconic brands like Hermès, Chanel, Louis Vuitton and Judith Leiber. Even in a burgeoning resale market for designer bags, they’re the kinds of pieces you rarely see on the market, thanks to Christie’s expert sourcing.

If you’re more in the mood to add an everyday staple to your collection, the auction also includes a beautiful assortment of leather day bags with estimated sale prices as low as $1,000. If you’re in New York, you can see the bags on display December 4 through 10 at Christie’s Rockefeller Center Galleries, ahead of the live auction on December 11.

Below, take a look at some of the rare Hermès pieces the live auction will include. To browse the full selection and download an eCatalogue, head over to the Christie’s website.

And if you’d like to attend the auction or viewings, here’s what you need to know:

The Christie’s New York Handbags and Accessories Live Auction will take place at 12:00pm on December 11, 2015 at 20 Rockefeller Plaza in New York City. From December 4 to December 10, the handbags available in the auction will be on display at the same address from 10:00am to 5:00pm daily, except for December 10, when the public display will end at 12:00pm. 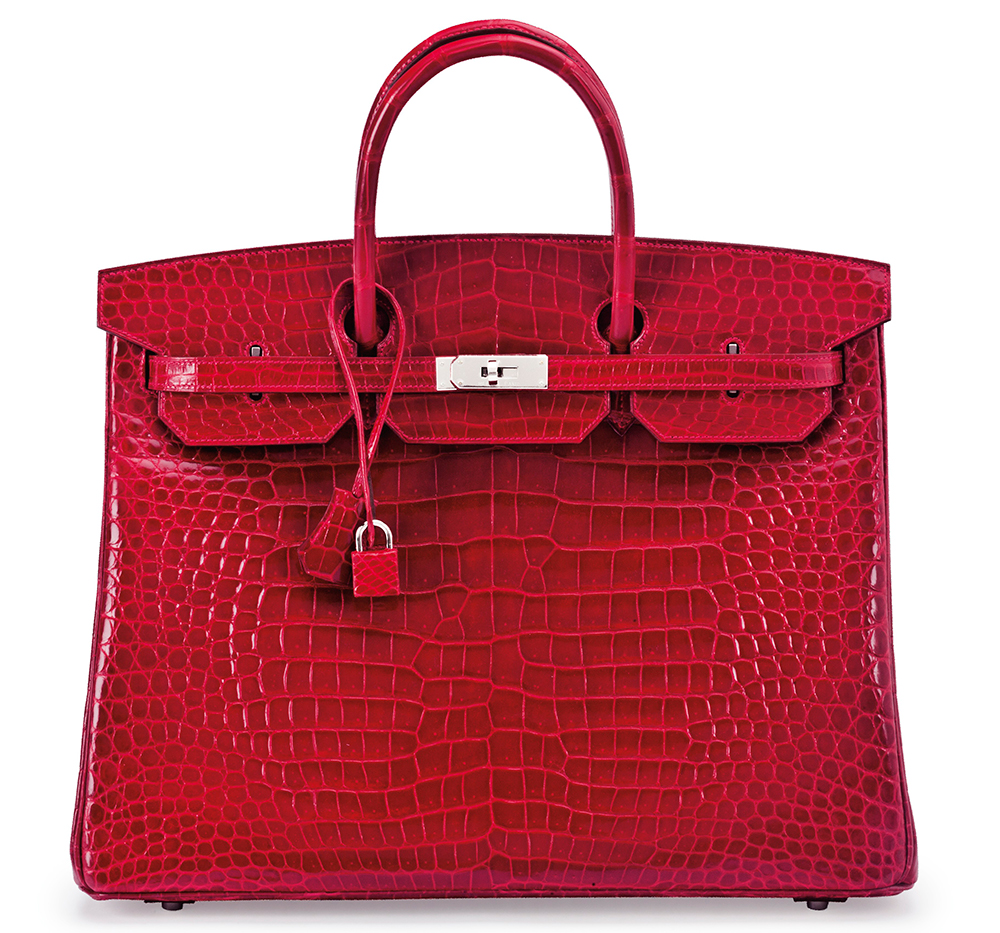 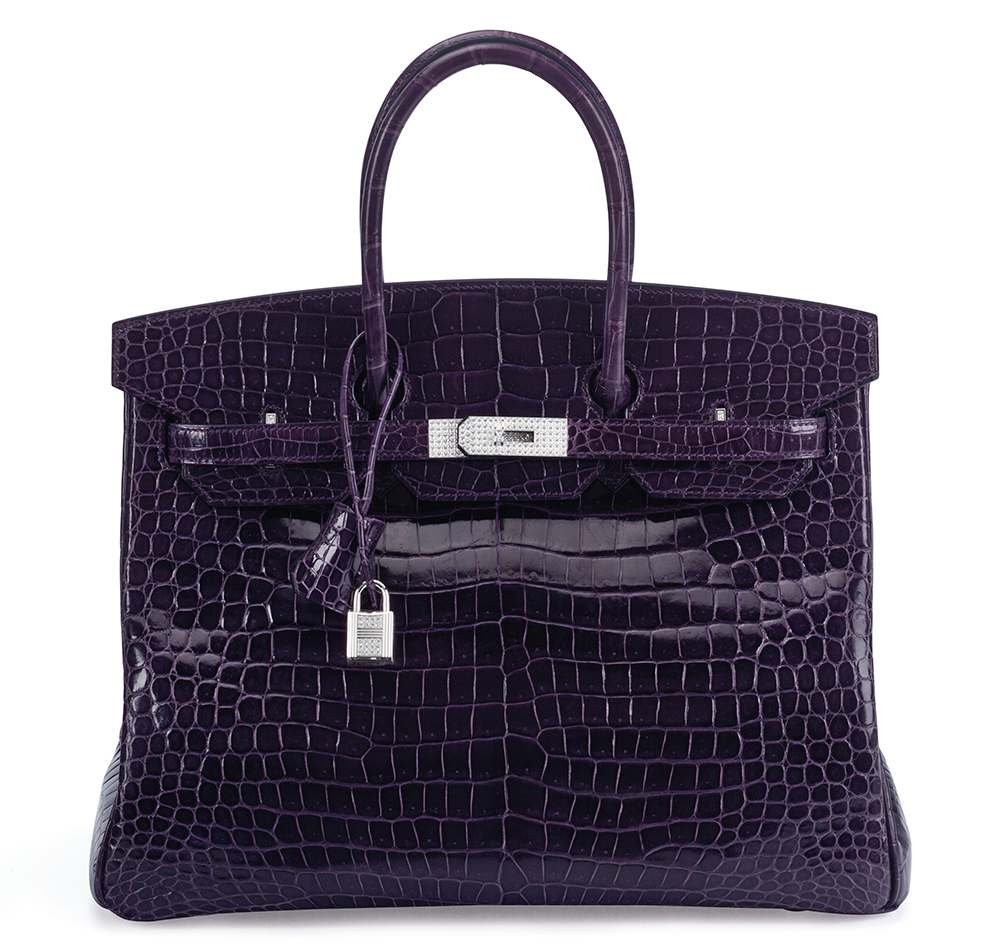 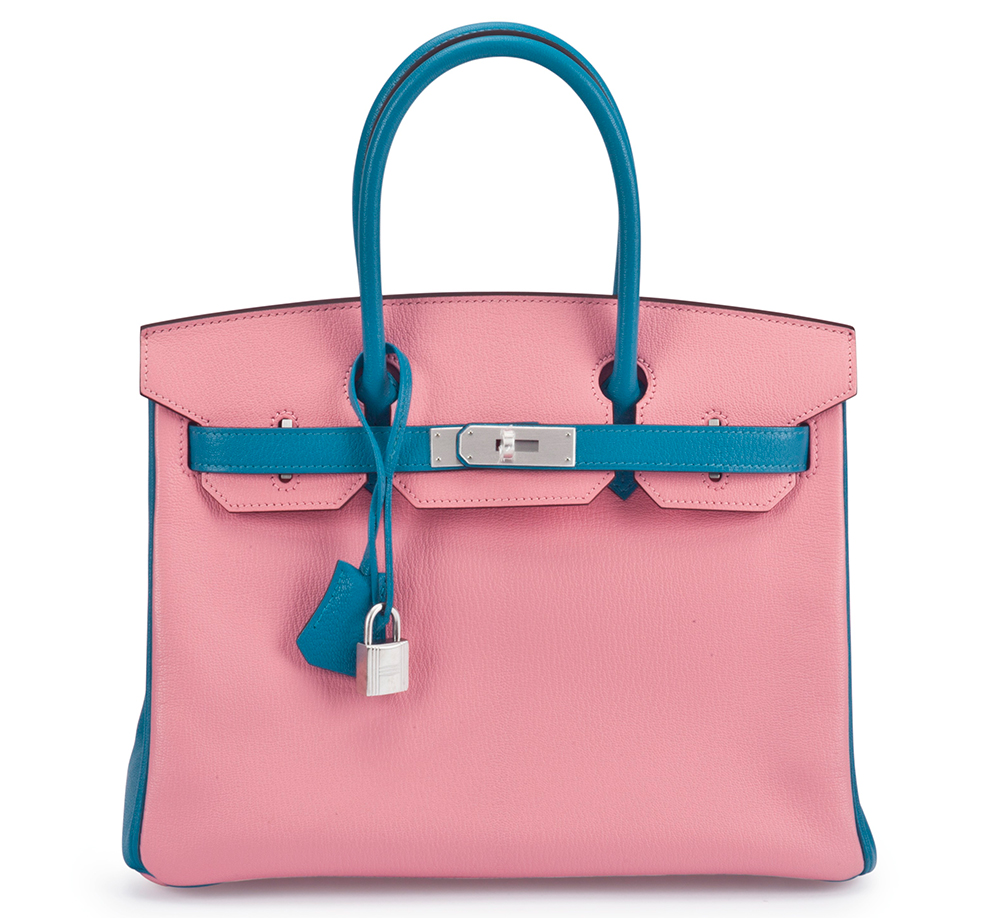 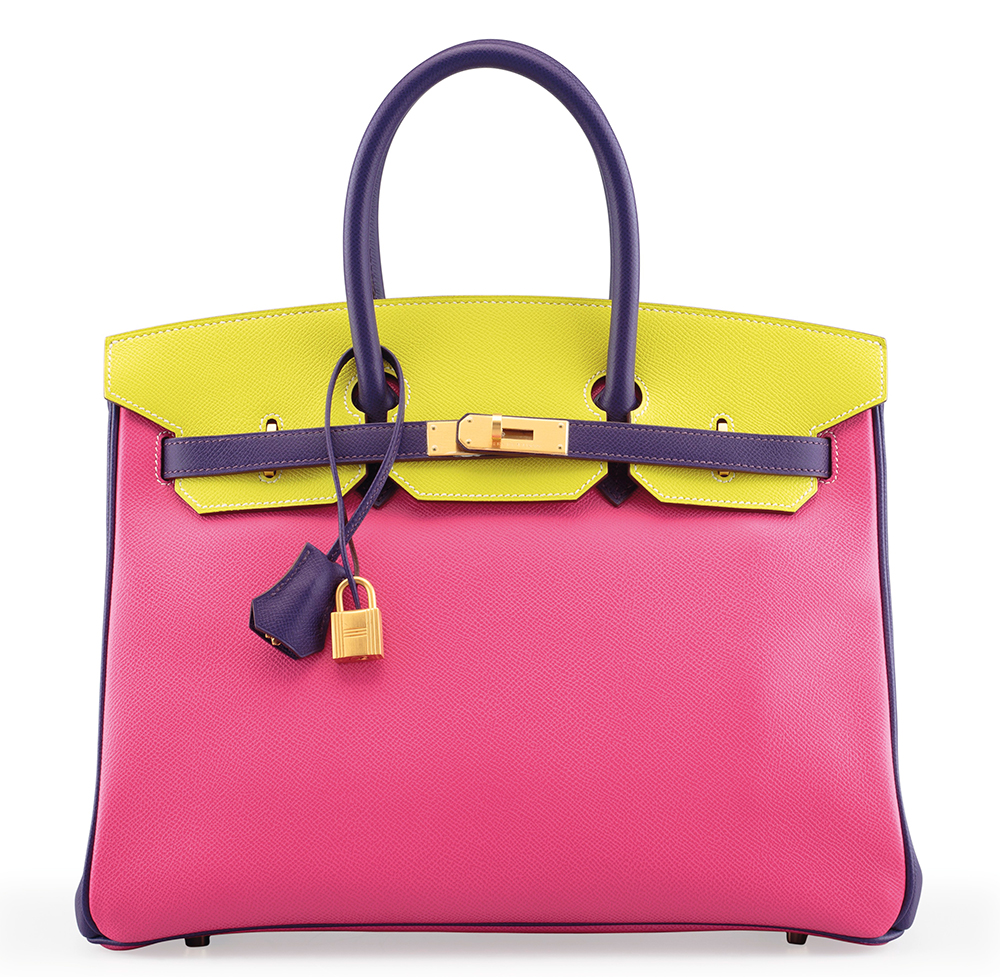 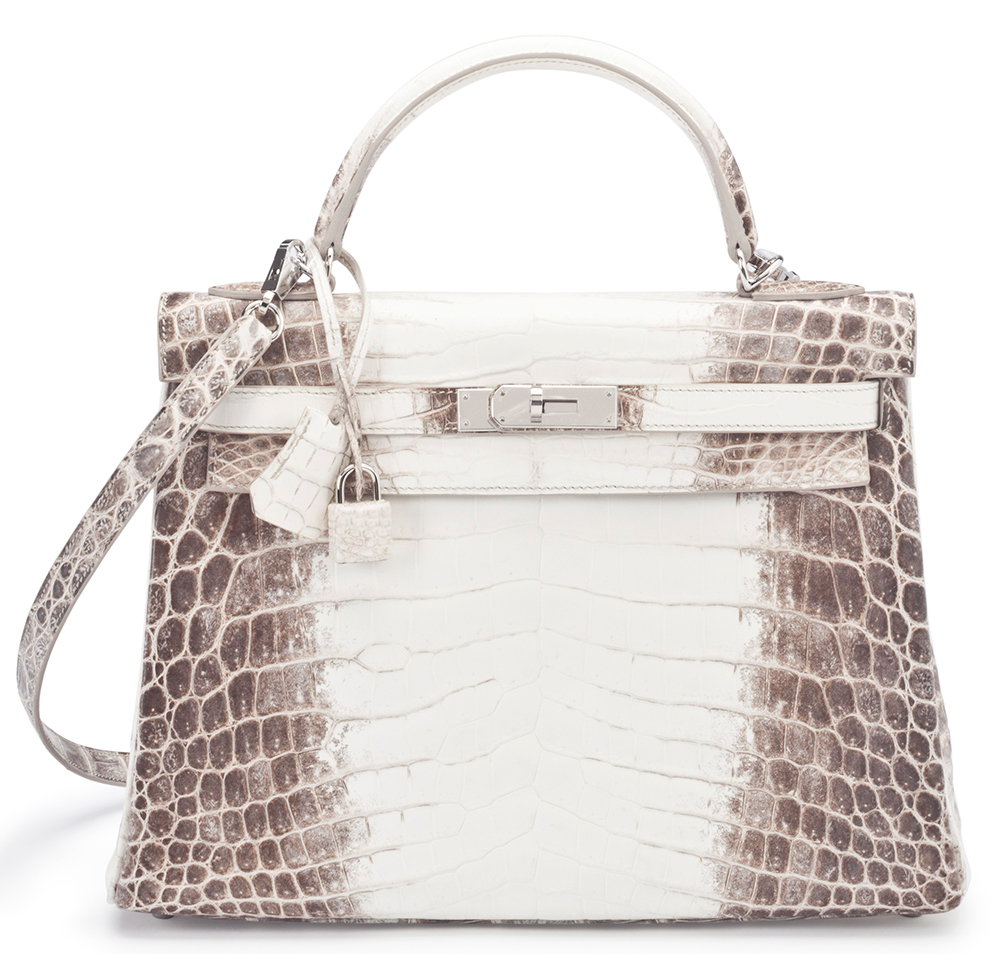 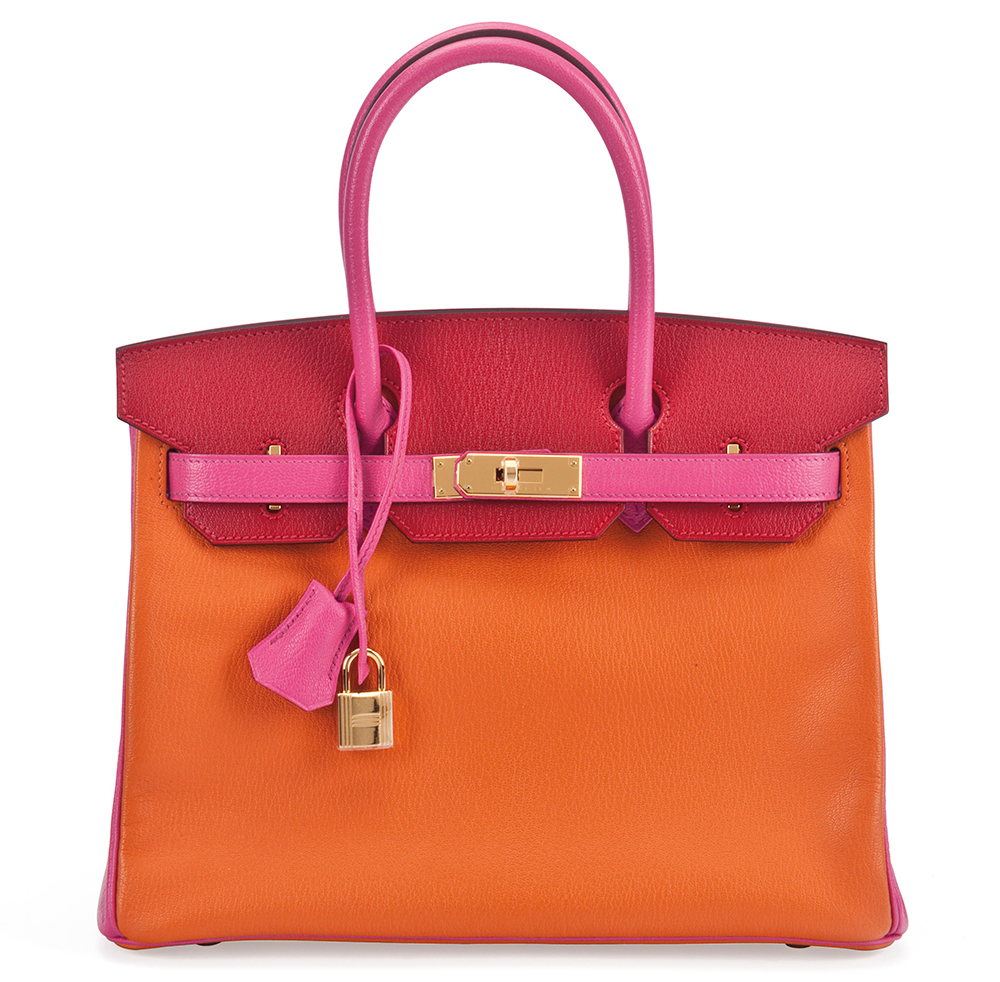 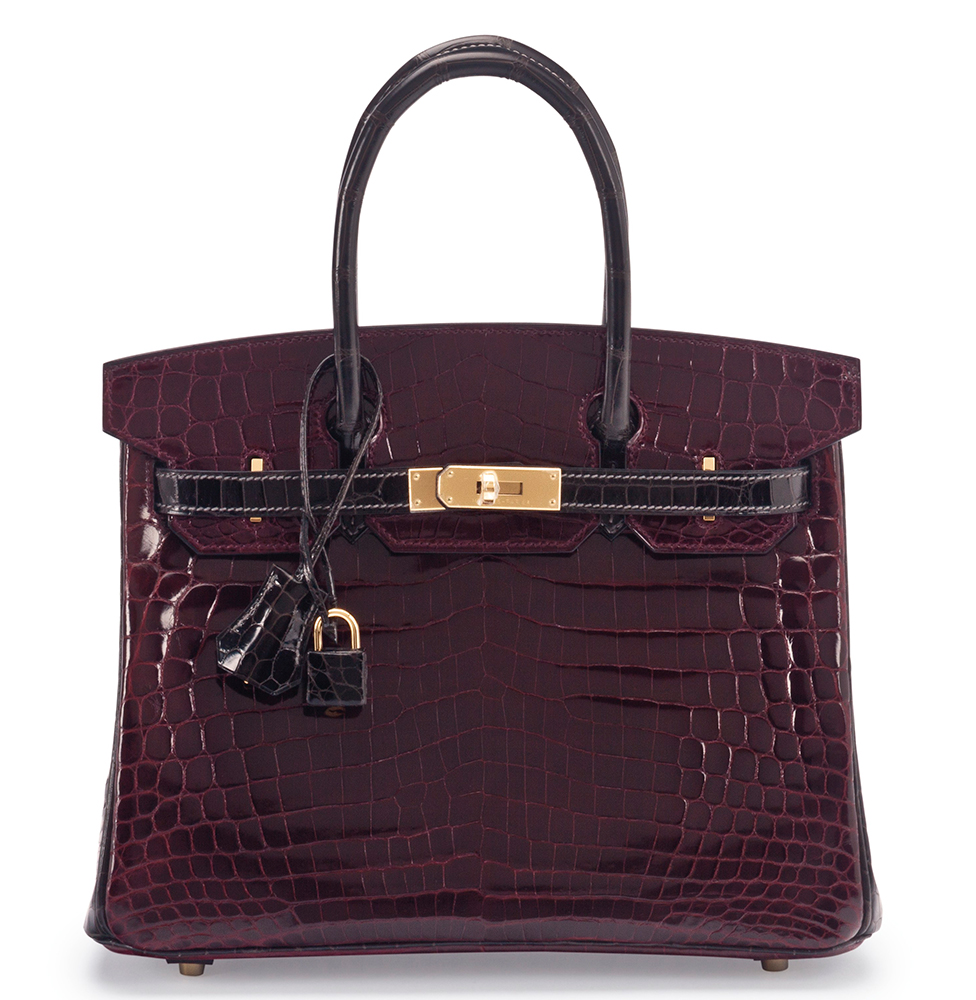 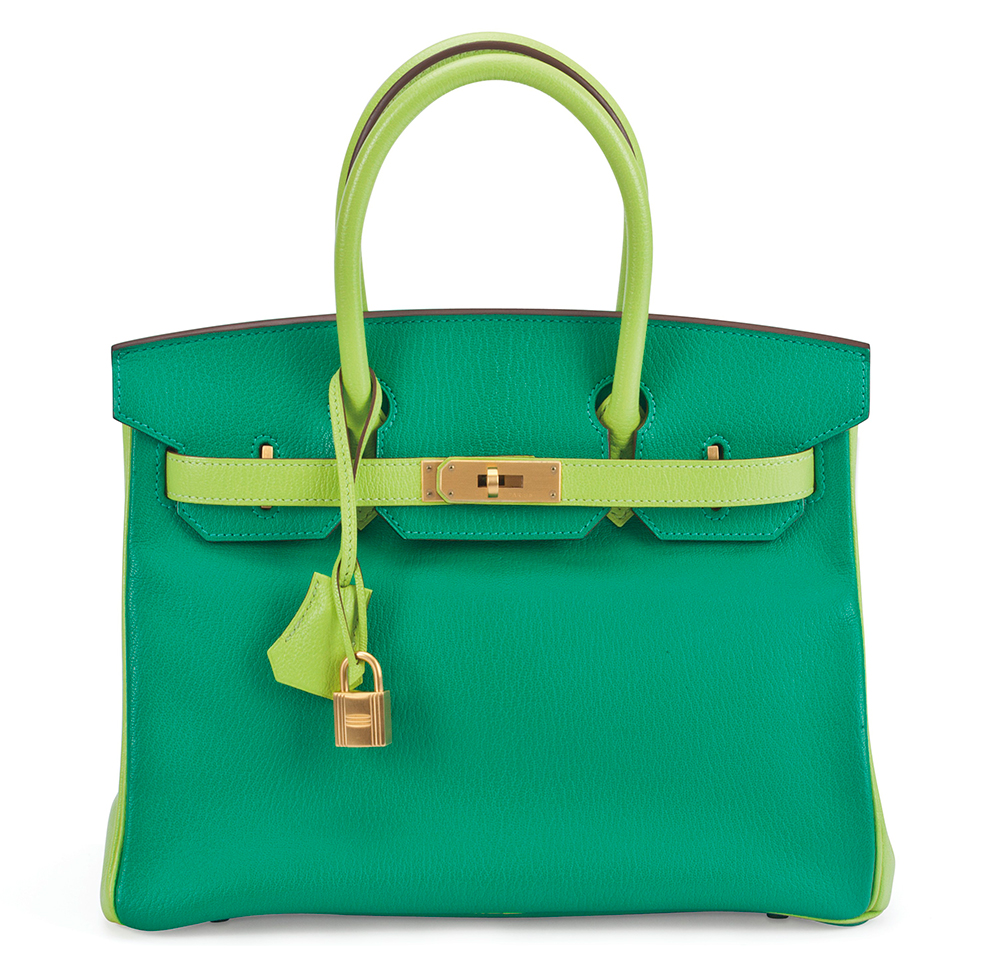 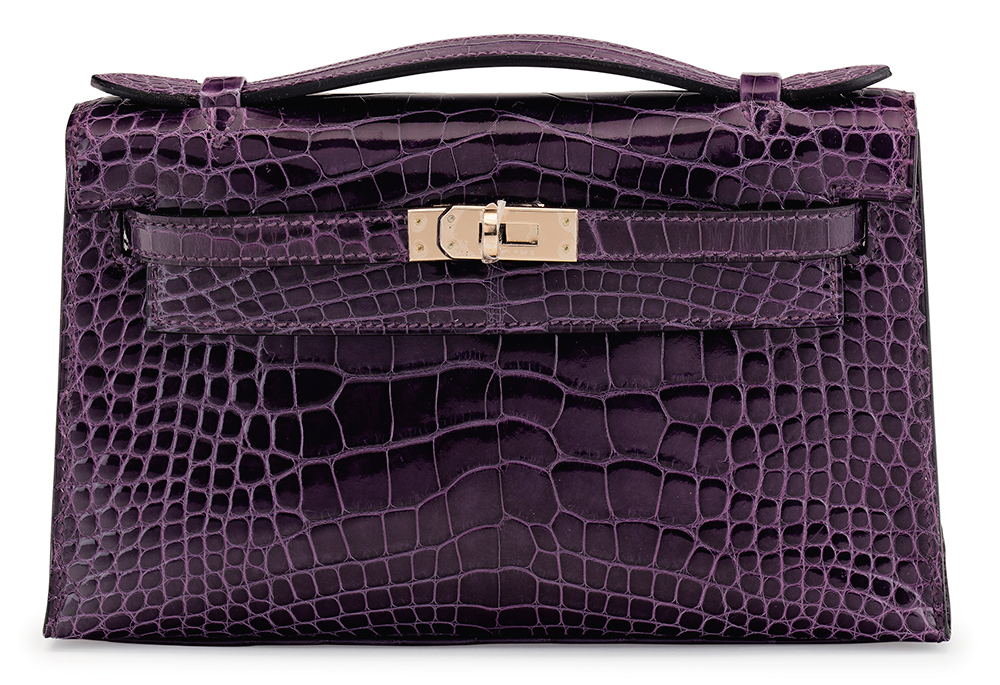 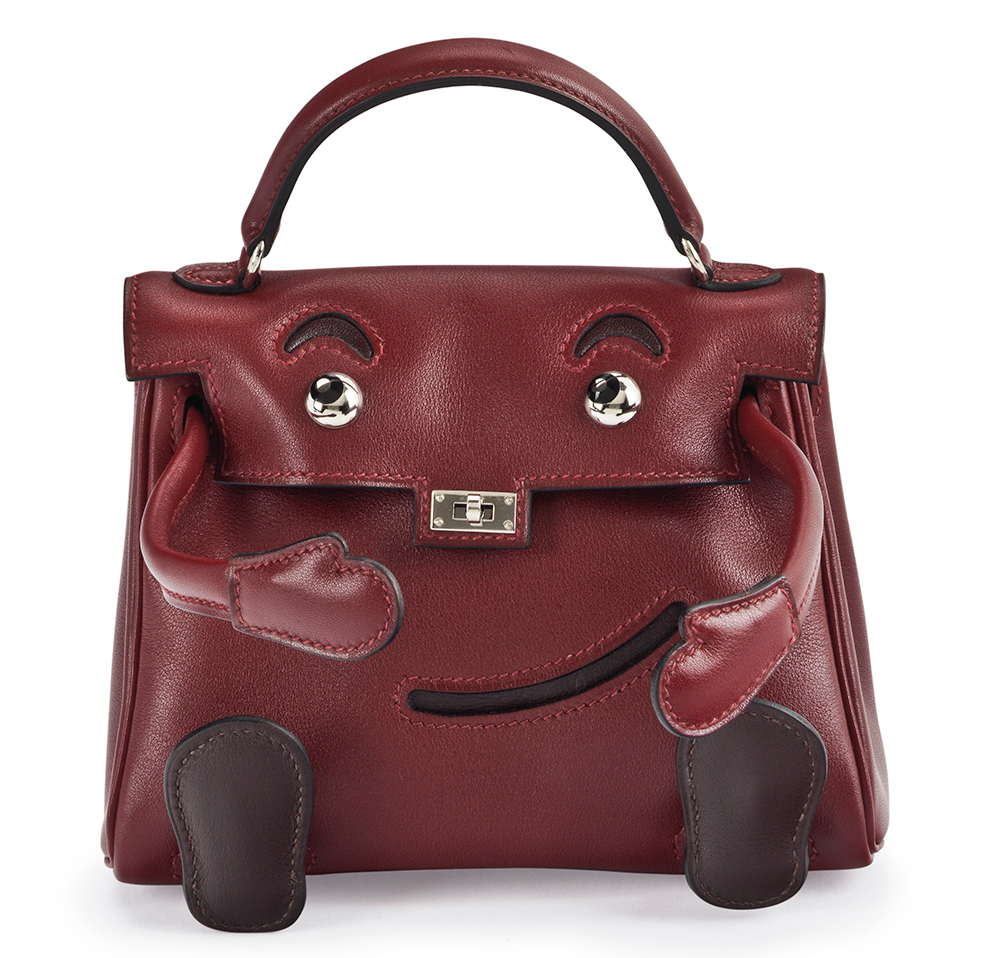 Trying to keep an open mind on this whole handbag auction thing.
Seems odd… then again mundane objects from antiquity are on display in museums.
Maybe 2000 years hence so will a Birkin!

Just looked at the catalog twice! There is an amazing selection of beautiful bags. I am lusting over #85, a shiny geranium nilo crocodile kelly pochette.

This is one of the best Christie’s collection’s I’ve seen in recent years. Excited to see what these end up going for!

Like Antonio responded I am taken by
surprise that a stay at home mom able to make $5849 in a few weeks on the
internet. have a peek at this website on my profIle