Love It or Leave It: The New Valentino Bloomy Bag 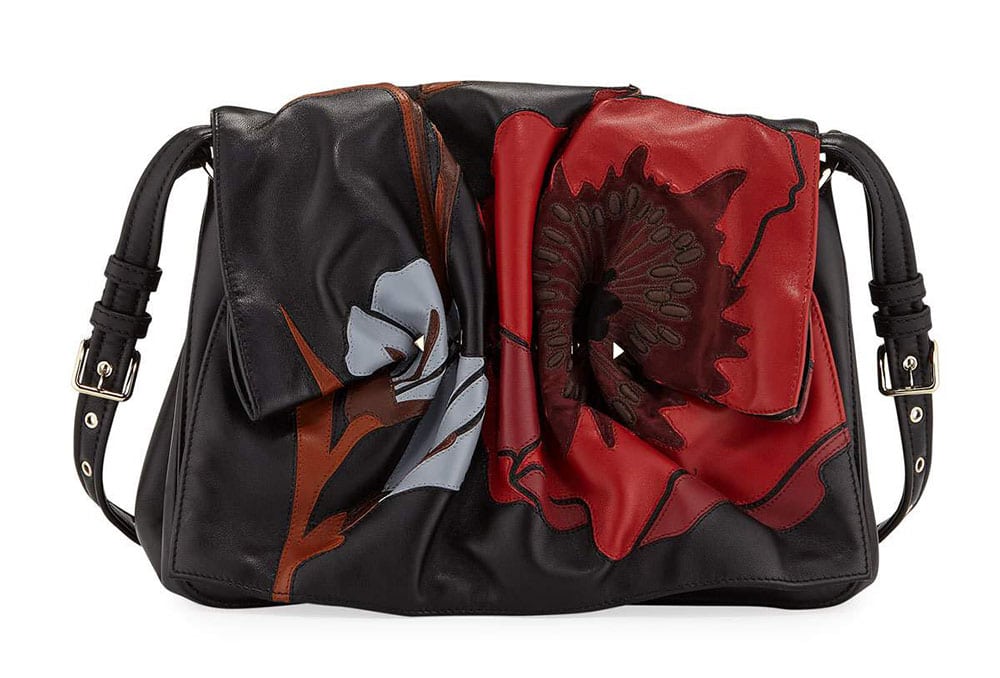 In everyone's career, there's probably something you got wrong or did wrong that you look back on from time to time. Because I write about handbags, my thing is the Valentino Rockstud. When the line first debuted on the runway, I didn't like it at all and said so in my review. I still don't really like it! Yet here we are, the better part of a decade later, and the Valentino Rockstud has proved to be one of the most successful accessory ideas of the past 20 years.

I felt sure the Rockstud wasn't going to catch on—the market was at the tail end of a huge studding trend, and it seemed like exactly the wrong time to launch a range of accessories whose entire aesthetic identity was predicated on studs. Some of the shoulder bags—the VaVaVoom line in particular—had weird hand slots that I couldn't imagine anyone using (and still, to this day, I doubt they were used with any regularity by the people who owned those bags). My negative opinion had a strong basis in fact, but Valentino sold a zillion Rockstud bags anyway, so now when any new Valentino bag comes out, I second-guess myself on its appeal in a way I don't do with any other brand. Which brings us to the Valentino Bloomy Bag, which is new for Fall 2018, and which I don't really care for.

The Bloomy is the latest in the brand's various attempts to move away from the stricter visual codes of its Rockstud era, this time with a design centered on a supple, gathered flap closure, pierced and held by a stud-capped rod in its center. The line includes a tote and will probably include other structures going forward if the Bloomy catches on, but the gathered feature was clearly designed with a messenger bag style in mind, and that's what currently makes up most of the line.

In theory, I like the Bloomy a lot—adding dimension and texture to something as functional as a handbag without reducing that functionality can be tough, and gathering the super-soft leather allows for some of the flourish of dressmaking to make its way to accessories. In practice, though, leather may just be the wrong medium to make this idea really shine. Its thickness, which is a feature of leather that can't be totally circumvented, makes the flap look more bunched than gathered, which leaves a finished product that can feel sloppy unless its folds and tucks are arranged just so. For a bag whose prices rise to nearly $3,000 for the regular size in regular, unembellished leather, that's more tending than I really want to do.

But, as I mentioned, my trust in my own instincts has never fully returned when it comes to Valentino bags. So take a look at the bags below, and let us know: love it or leave it? 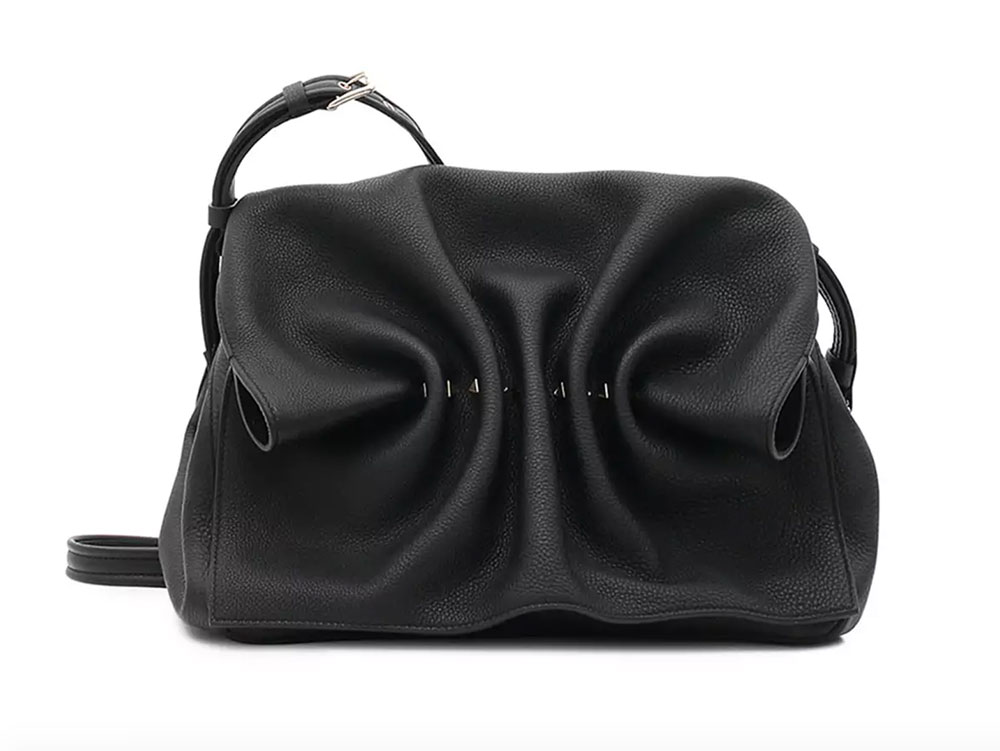 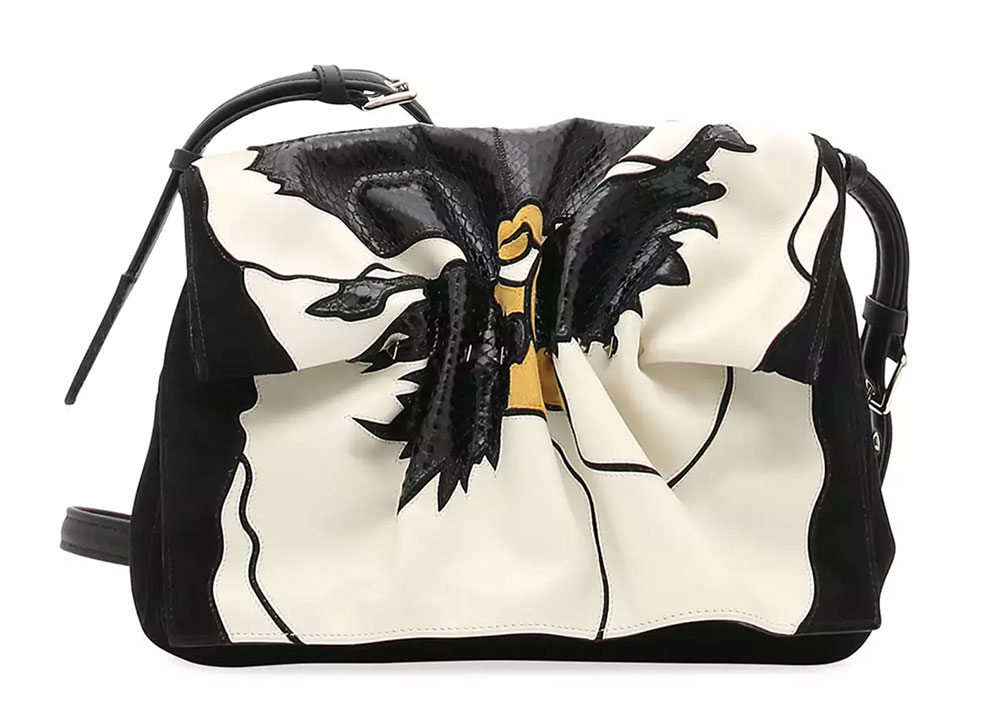 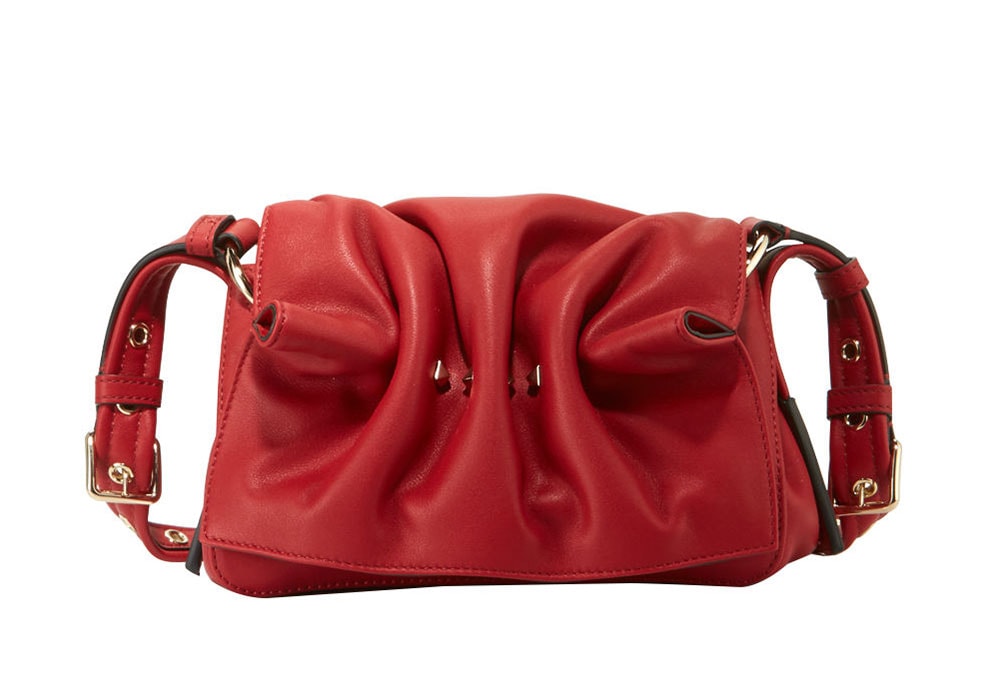 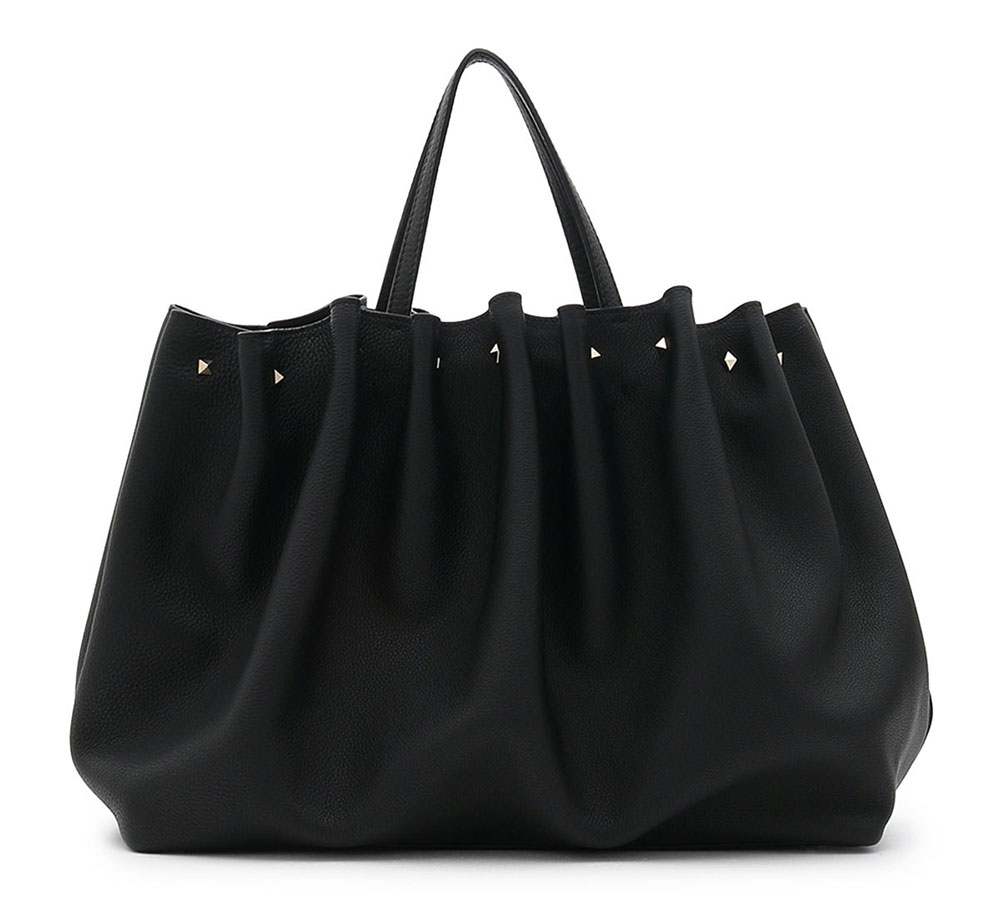