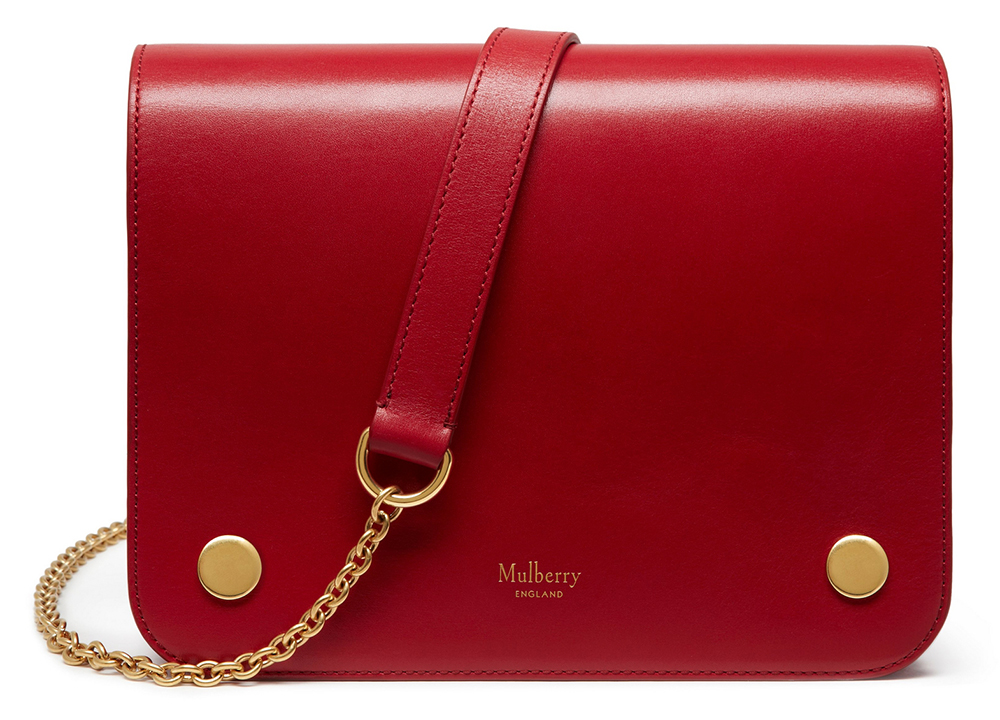 We’ve been anticipating the retail arrival of former Céline accessories director Johnny Coca’s first bags as the creative director at Mulberry since he was hired, and their day has finally come. A selection of the bags are available for purchase on Mulberry’s website now, and fans of the brand will probably be relieved to know that their prices are in line with the old incarnation of Mulberry with which everyone fell in love.

In case you haven’t followed the story, here’s the gist: Stuart Vevers, followed by Emma Hill, built the brand’s following with functional-but-stylish bags that hit solidly in the “premium contemporary” price point, with most of the marquee styles coming in at around $1,500. The company then brought in a new CEO from Hermès, Bruno Guillon, and he attempted to raise the brand to full-scale luxury, with day bags in the $2,500 range. Amid rumors of acrimony between the new CEO and fan-favorite Hill, she resigned from the label in 2013. Guillon soon followed, and the brand spent some time without a creative leader before Coca was poached from Céline for his first brand-leading role. Pre-Fall 2016 is his first work for the brand, and that includes the bags below.

Bag lovers will see the Céline influence in the details of these bags, but not in an unpleasant way; they’re uniformly chic, functional and wearable, and they’re the kind of designs that won’t look at all dated in a season or two. All in all, a very solid opening for Coca. 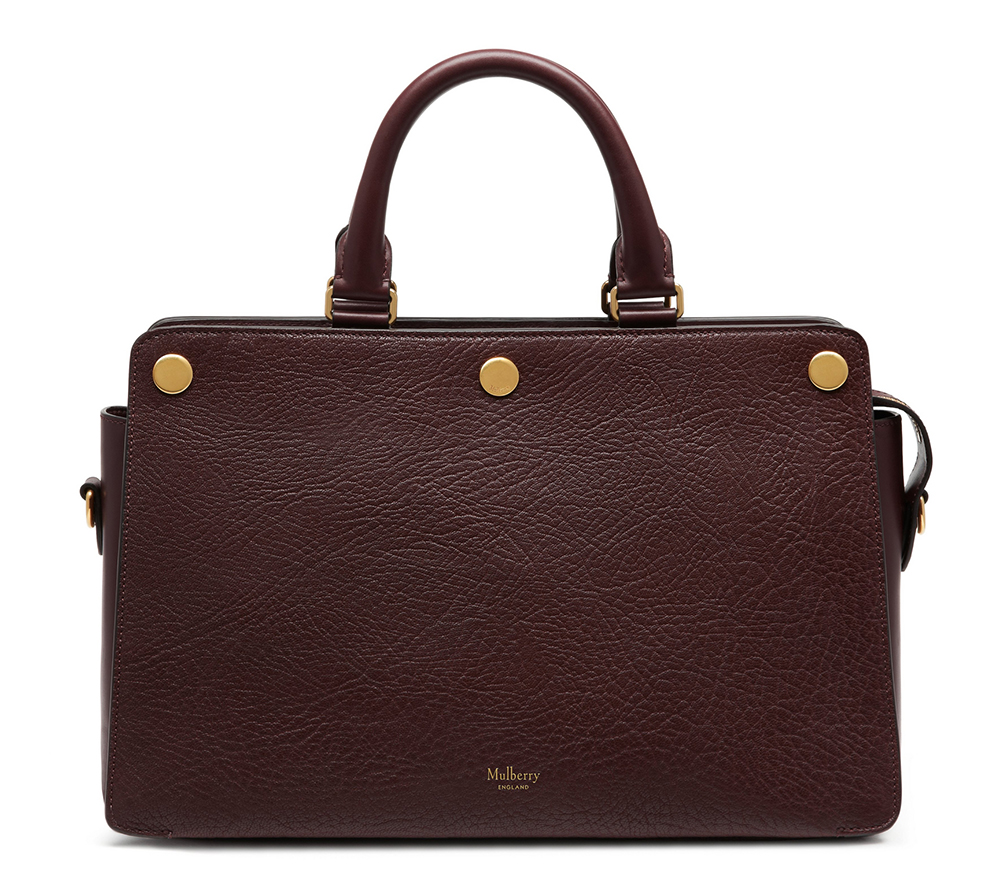 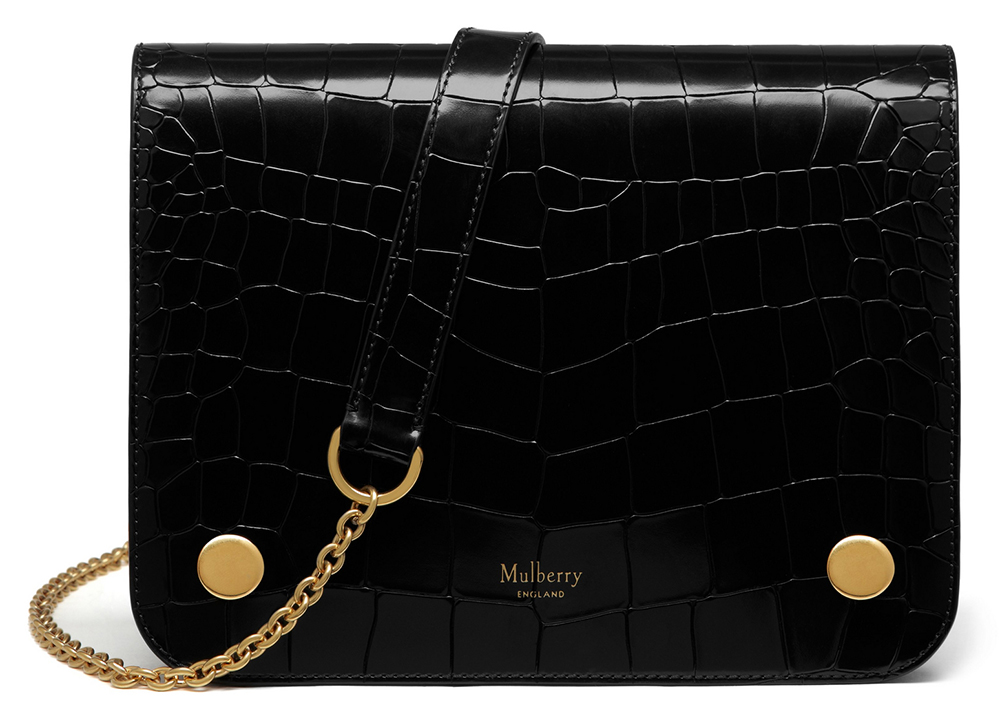 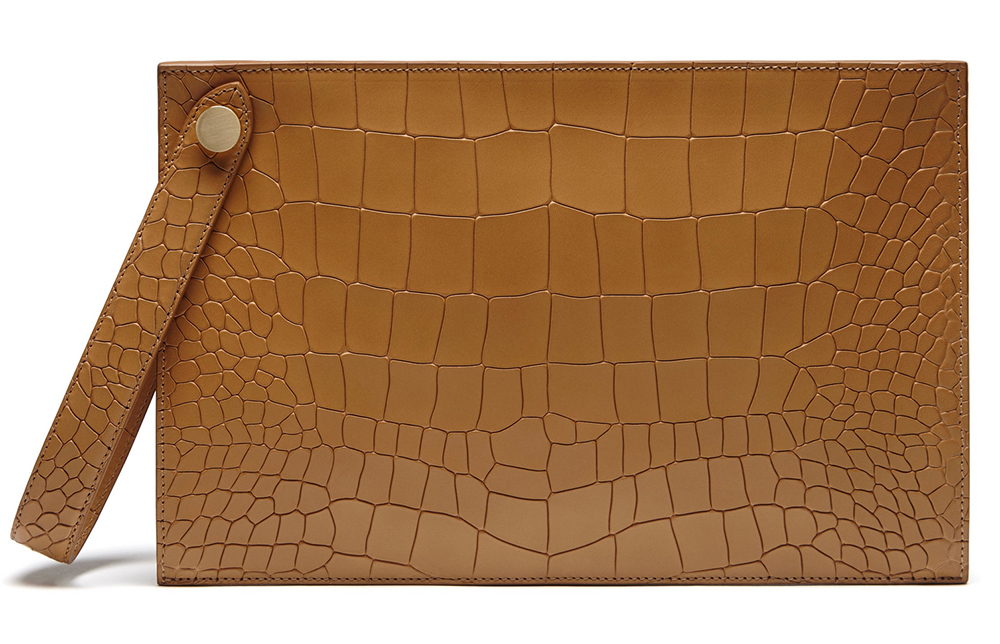 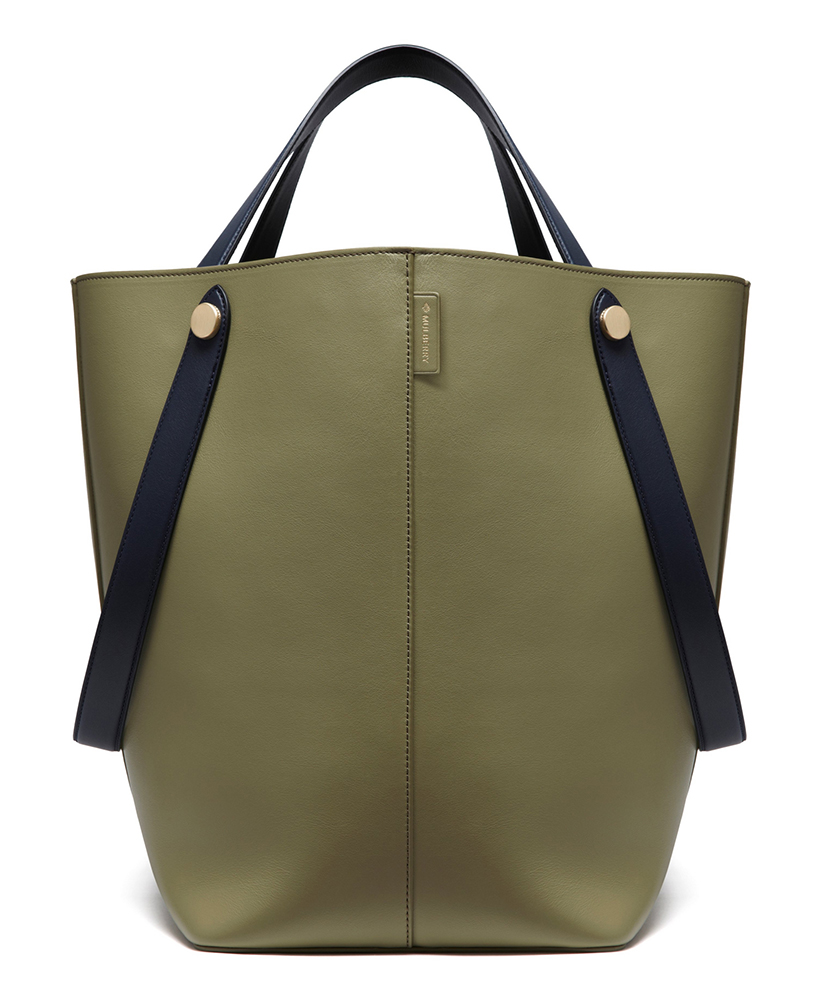 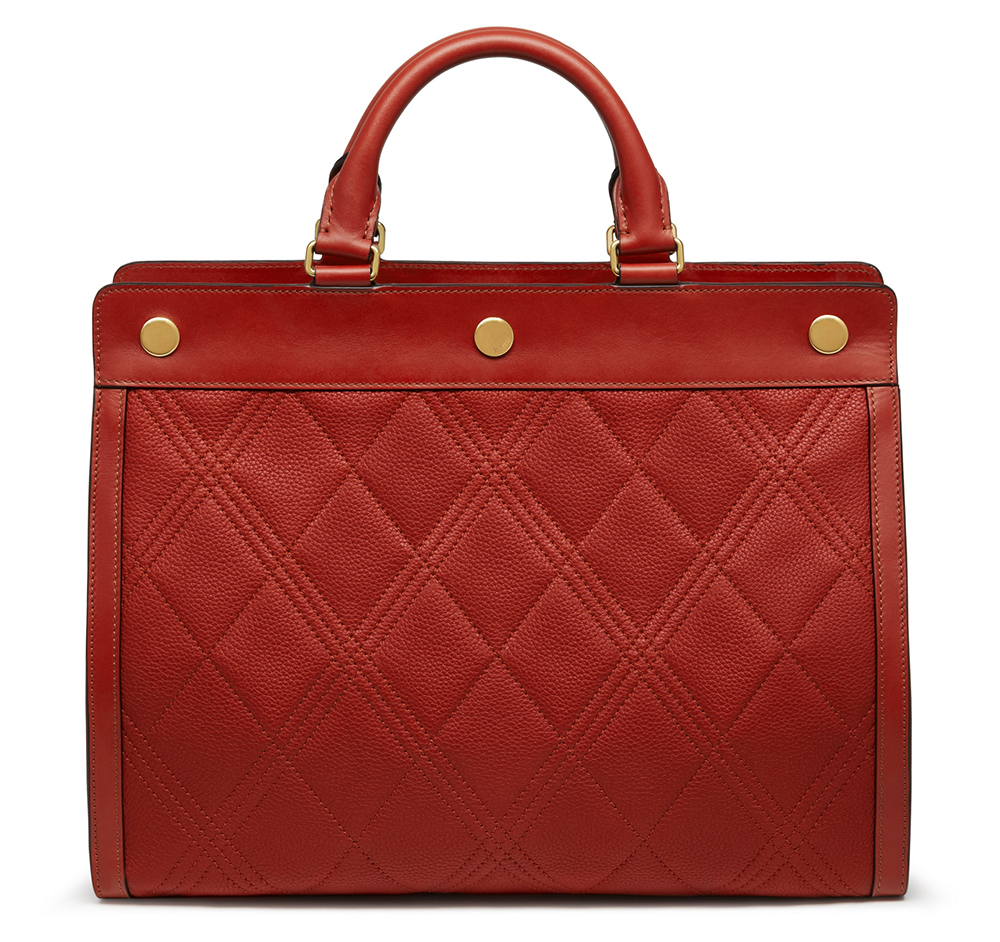 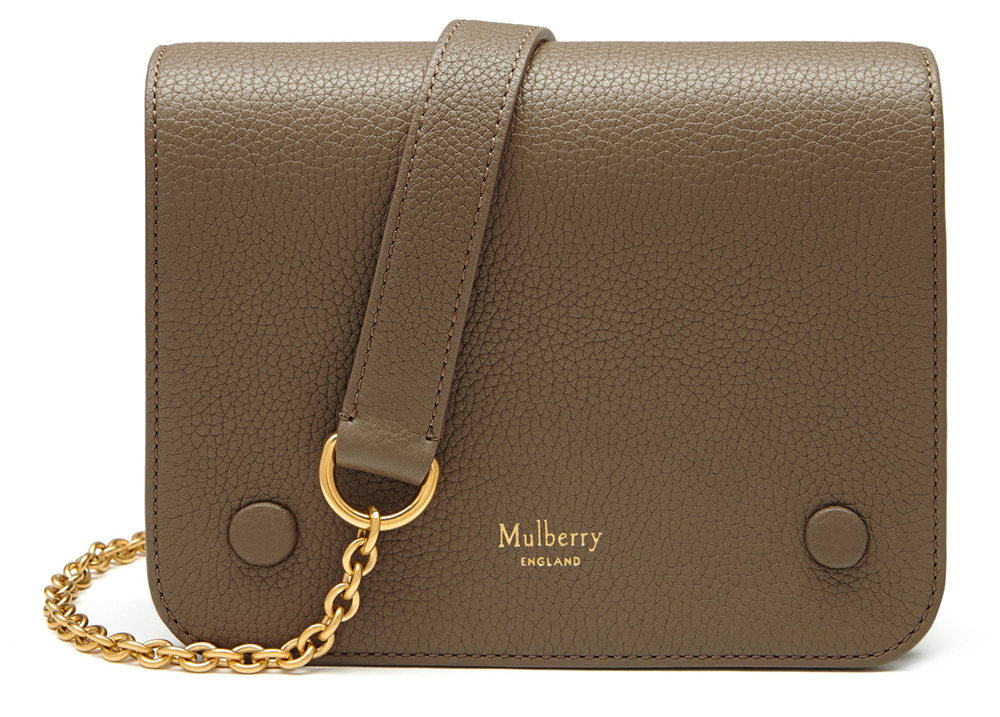 Not classic mulberry. My bank balance is safe with these offerings.

not impressed! it took out all the fascinating details that made the Mulberry bag stand out. where is the mulberry tree?

Heyyyyy watch us not give a crap. Those bags still look awful, cheap and are filthy overpriced.

Nope. Nothing close to the iconic Bayswater IMHO.

the two circular hardware reminds me of the new Dior bag