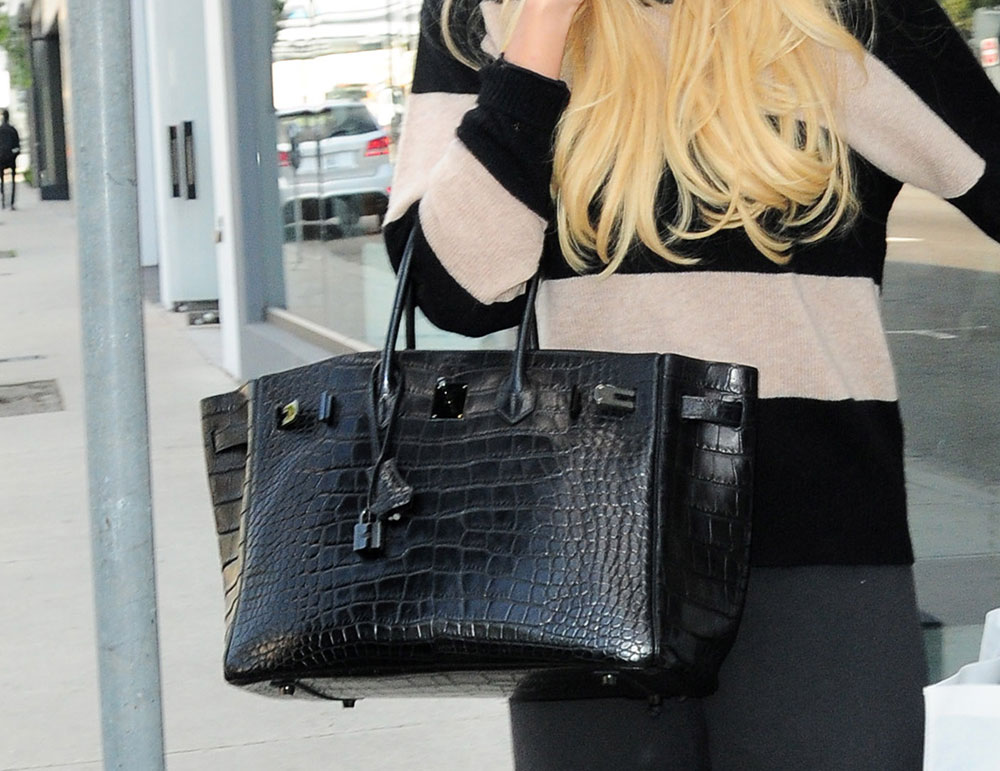 Hermès‘ marquee handbag design has been named after French actress Jane Birkin since its creation in 1984, but as of this week, Birkin would like that to change for at least some of the iconic Birkin Bags. The actress is unhappy with Hermès’ slaughter practices for crocodiles after being alerted by PETA, according to Agence France-Presse.

Details are scant on how Birkin and the well-known animal rights organization got together, but AFP reports that PETA’s investigation into farms that raise and slaughter crocodiles for Hermès bags ranged from Texas to Zimbabwe. The resulting footage, released in June, showed crocodiles being dismembered while still alive and moving.

After viewing the footage, Birkin publicly asked the brand to honor her wishes to distance herself from the crocodile version of the bag for the time being, releasing a statement that said, “Having been alerted to the cruel practices reserved for crocodiles during their slaughter to make Hermès handbags carrying my name… I have asked Hermès to debaptise the Birkin Croco until better practices in line with international norms can be put in place.”

Hermès responded to Birkin’s concerns on Wednesday, according to Women’s Wear Daily, saying in a statement, “Jane Birkin has expressed her concerns regarding practices for slaughtering crocodiles. Her comments do not in any way influence the friendship and confidence that we have shared for many years. Hermès respects and shares her emotions and was also shocked by the images recently broadcast. An investigation is underway at the Texas farm which was implicated in the video. Any breach of rules will be rectified and sanctioned. Hermès specifies that this farm does not belong to them and that the crocodile skins supplied are not for the fabrication of Birkin bags.”

Even if Hermès doesn’t take the steps to review its processes that Birkin is requesting, though, she probably can’t force the company to stop using her name in association with the bags. According to the New York Times, Hermès trademarked “Birkin” in 1997.