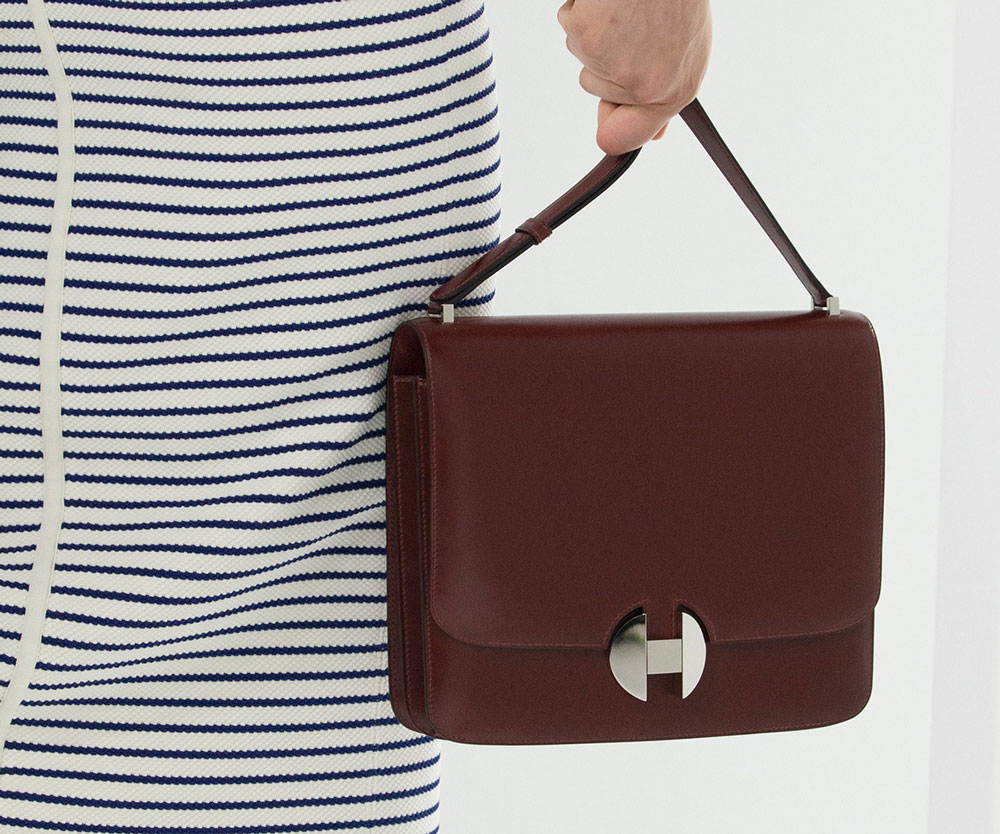 At this juncture, Hermès doesn't really need to market its Birkin or Kelly bags. Every consumer of designer fashion in the world is already aware of them and their appeal, and the brand can sell literally as many as it can make. That means they don't appear on the runway that frequently, although some inventive versions did for Resort 2018. In their places, Hermès can focus on gaining traction with its other bags, including occasional debuts, which is what it did on the Hermès Spring 2018 Runway.

Members at our PurseForum are reporting the new bag is called the Hermès 2002 Bag, and it made its public debut on the resort runway. This season, though, it was the main handbag attraction at the brand's show in Paris, with models carrying the bag exclusively. Structurally, the rigid, gusseted flap bag will likely strike Hermès aficionados as similar to the Constance or Roulis, but not quite the same. Based on the runway, the bag will come in basic leathers and exotics, as well as some seasonal toile prints that coordinated with the brand's plaid-heavy ready-to-wear collection. Check out all the versions of the 2002 Bag below. 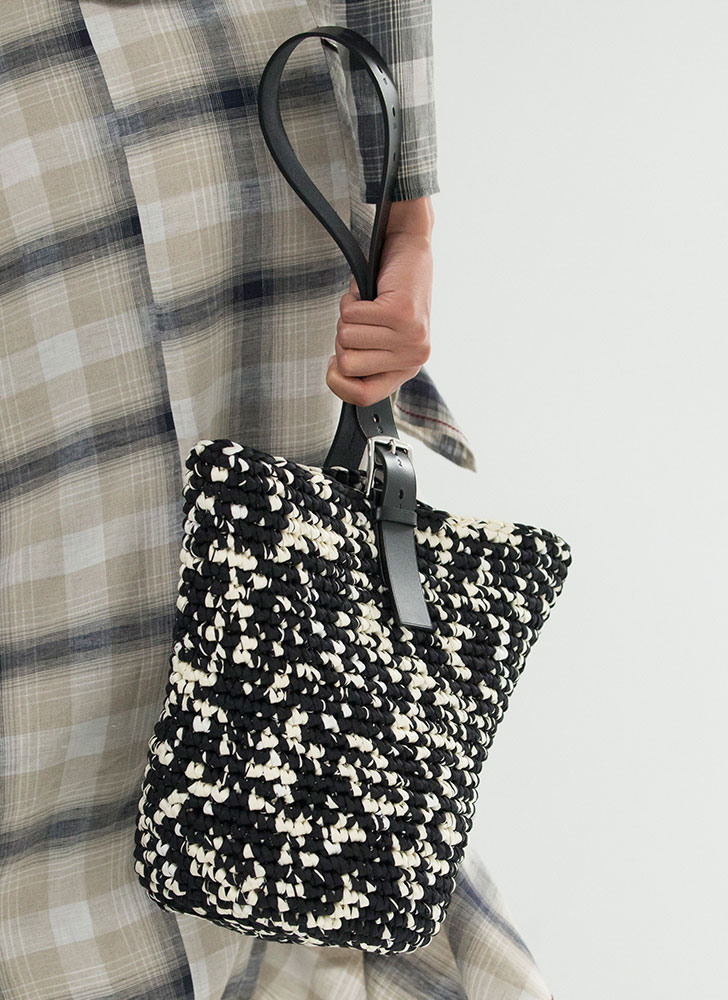 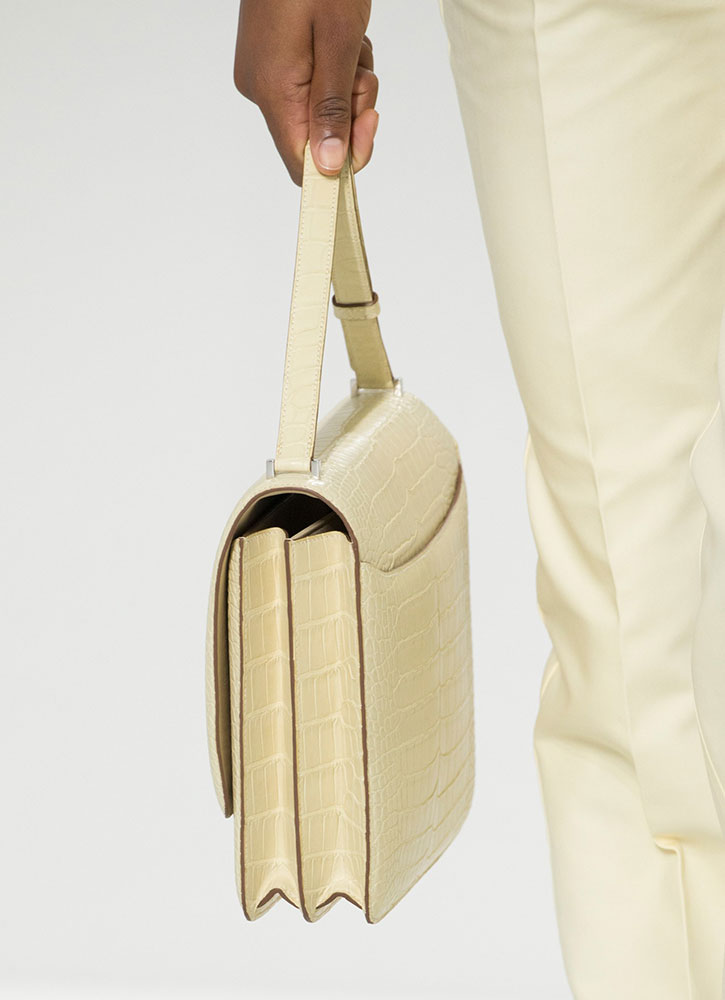 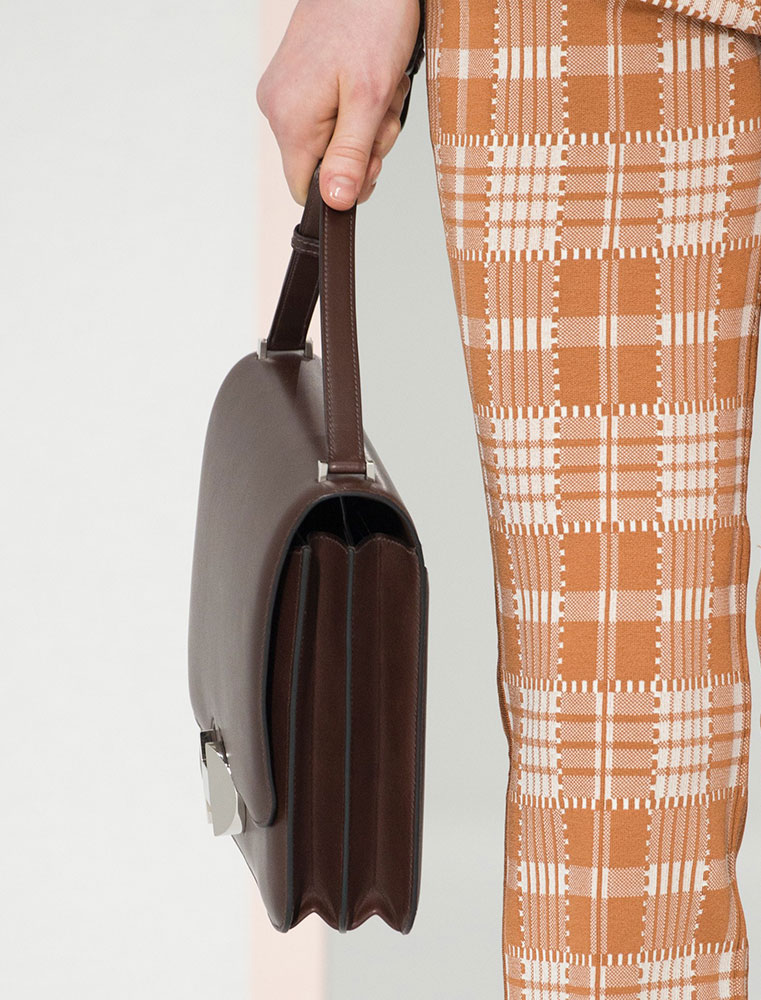 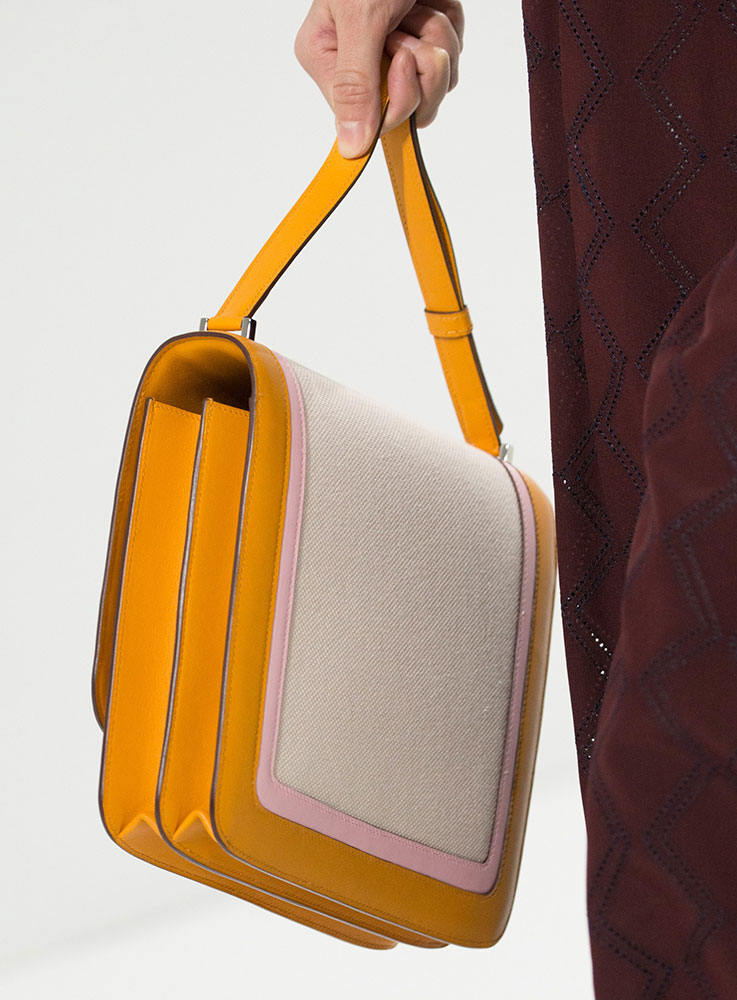 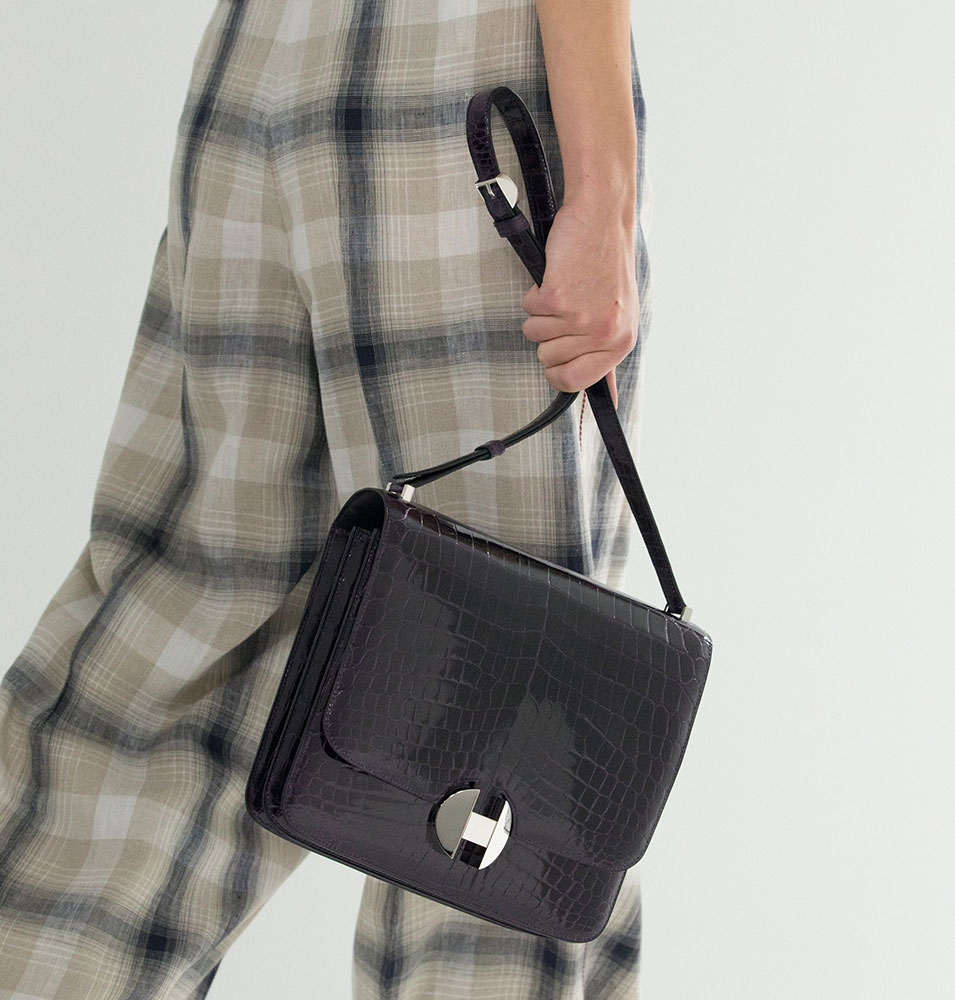 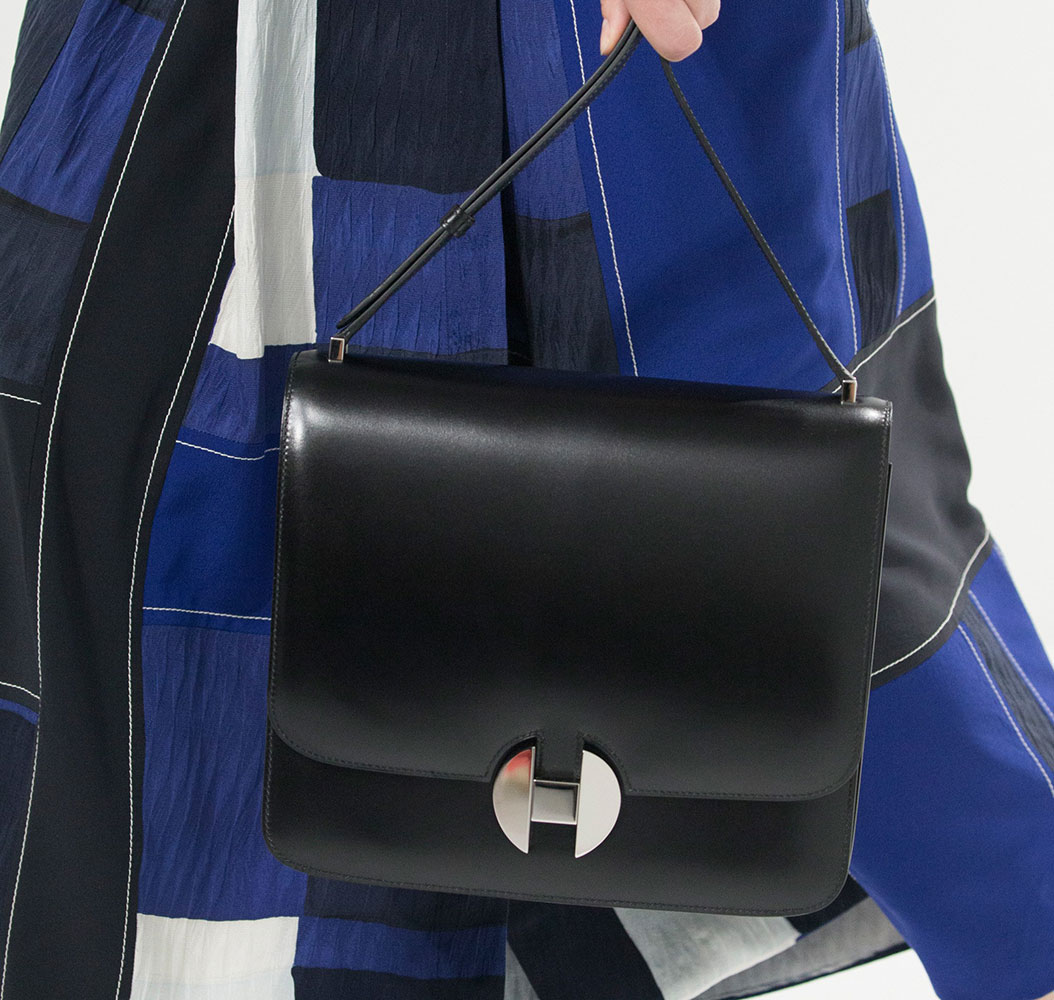 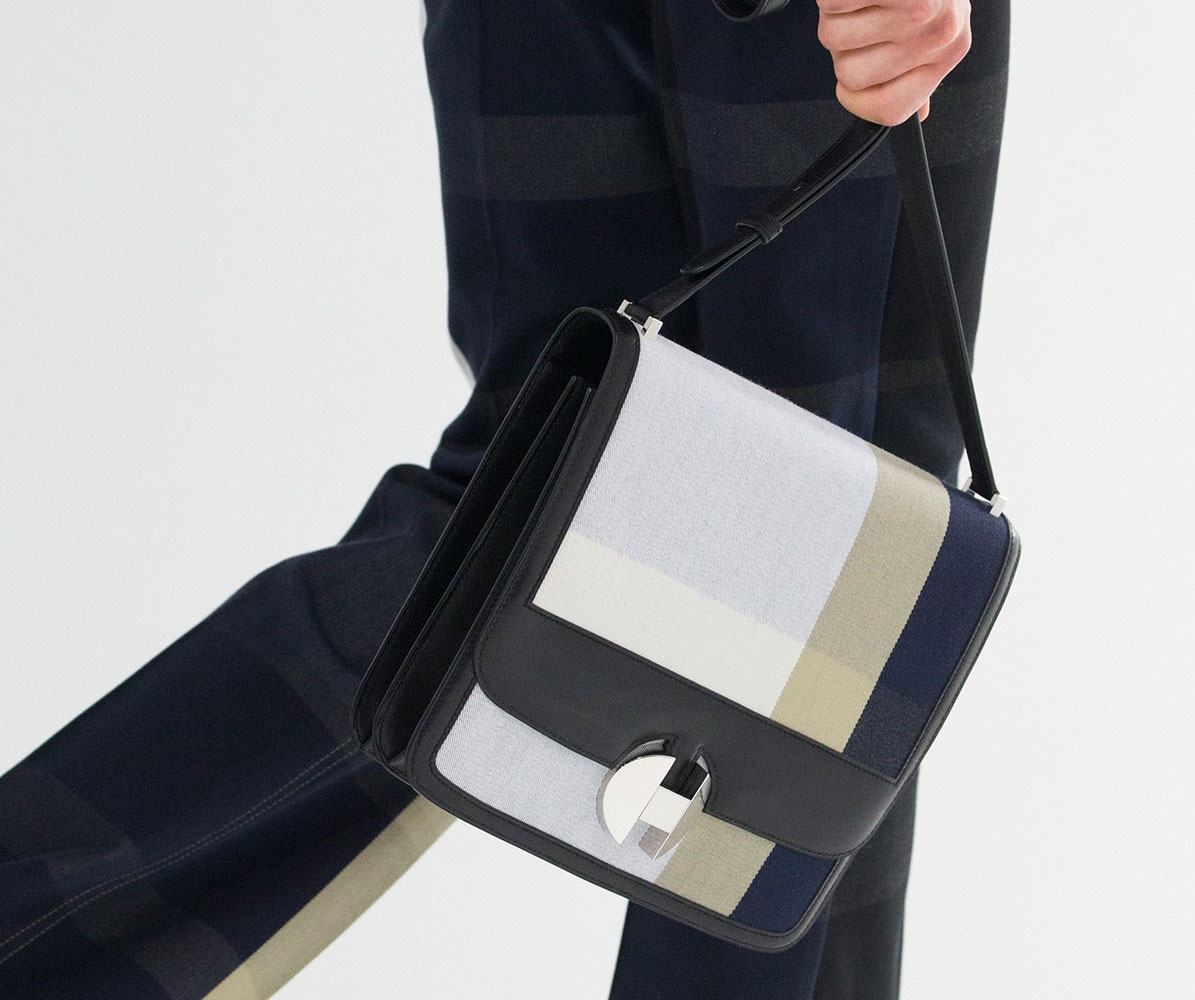 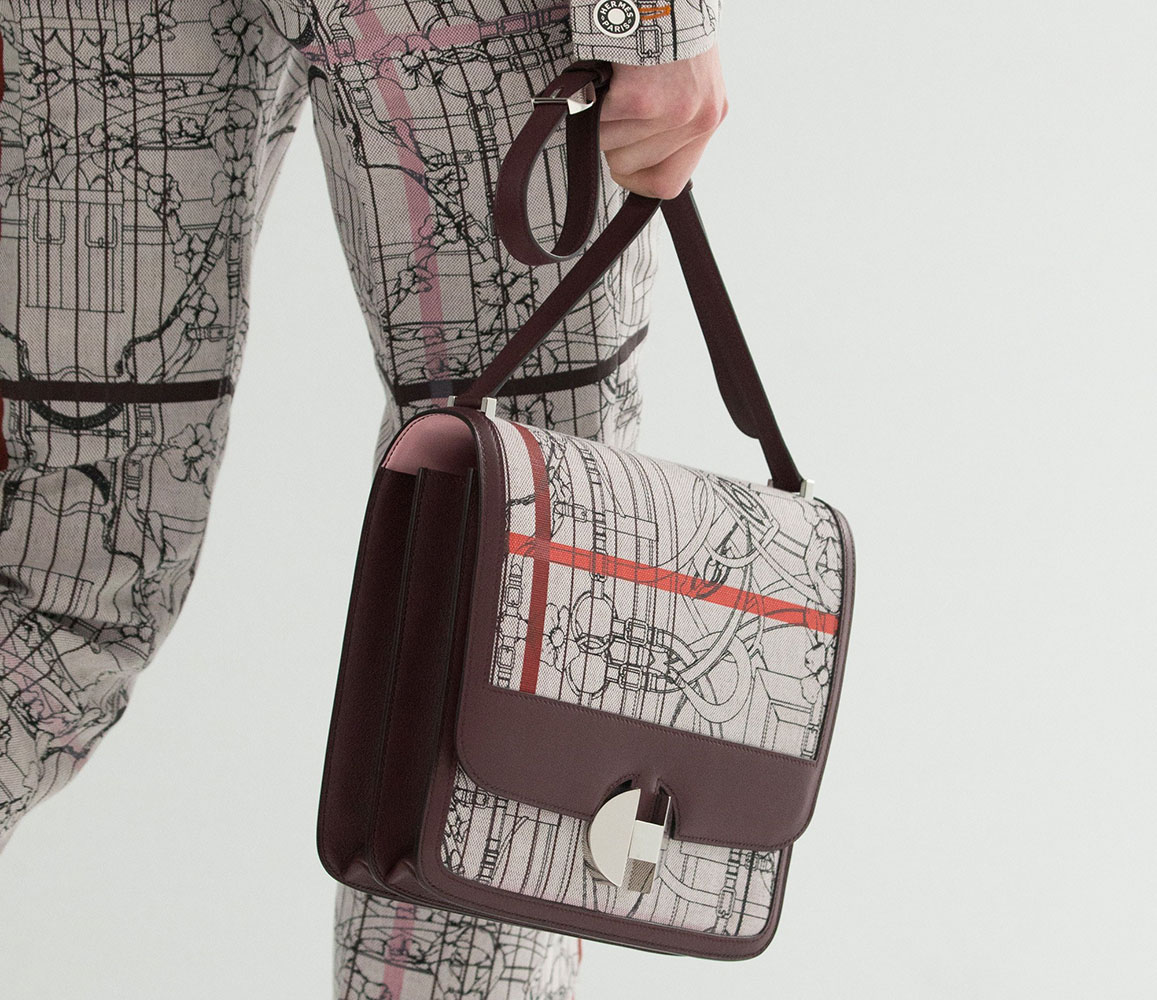 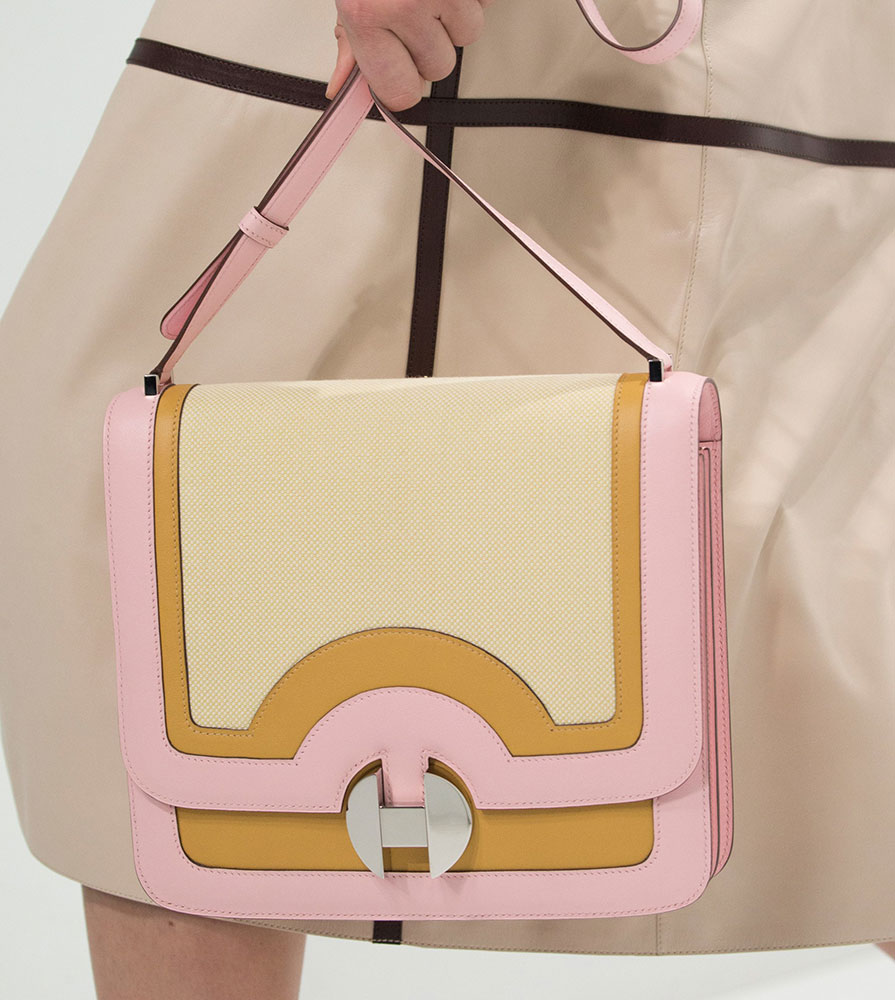 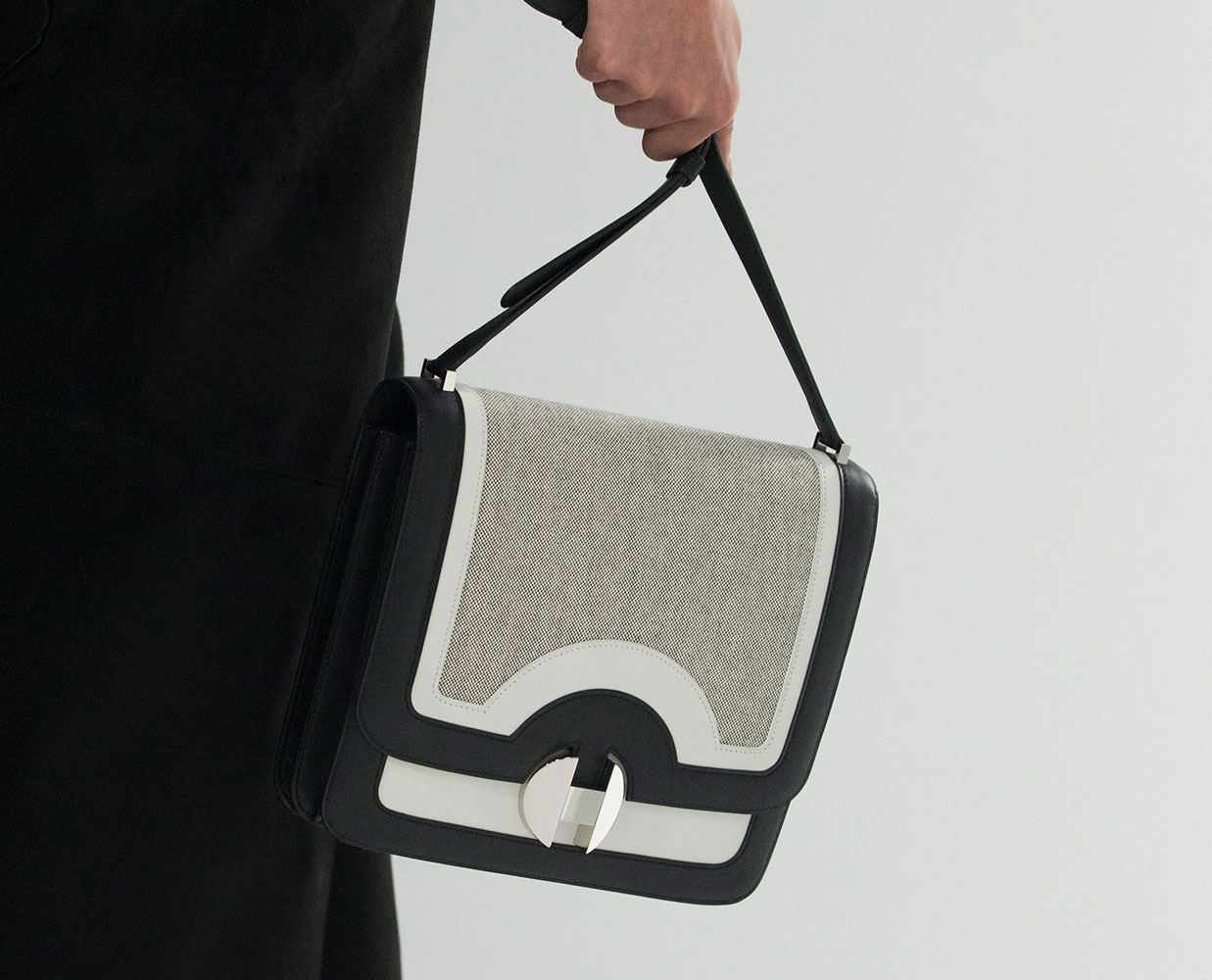 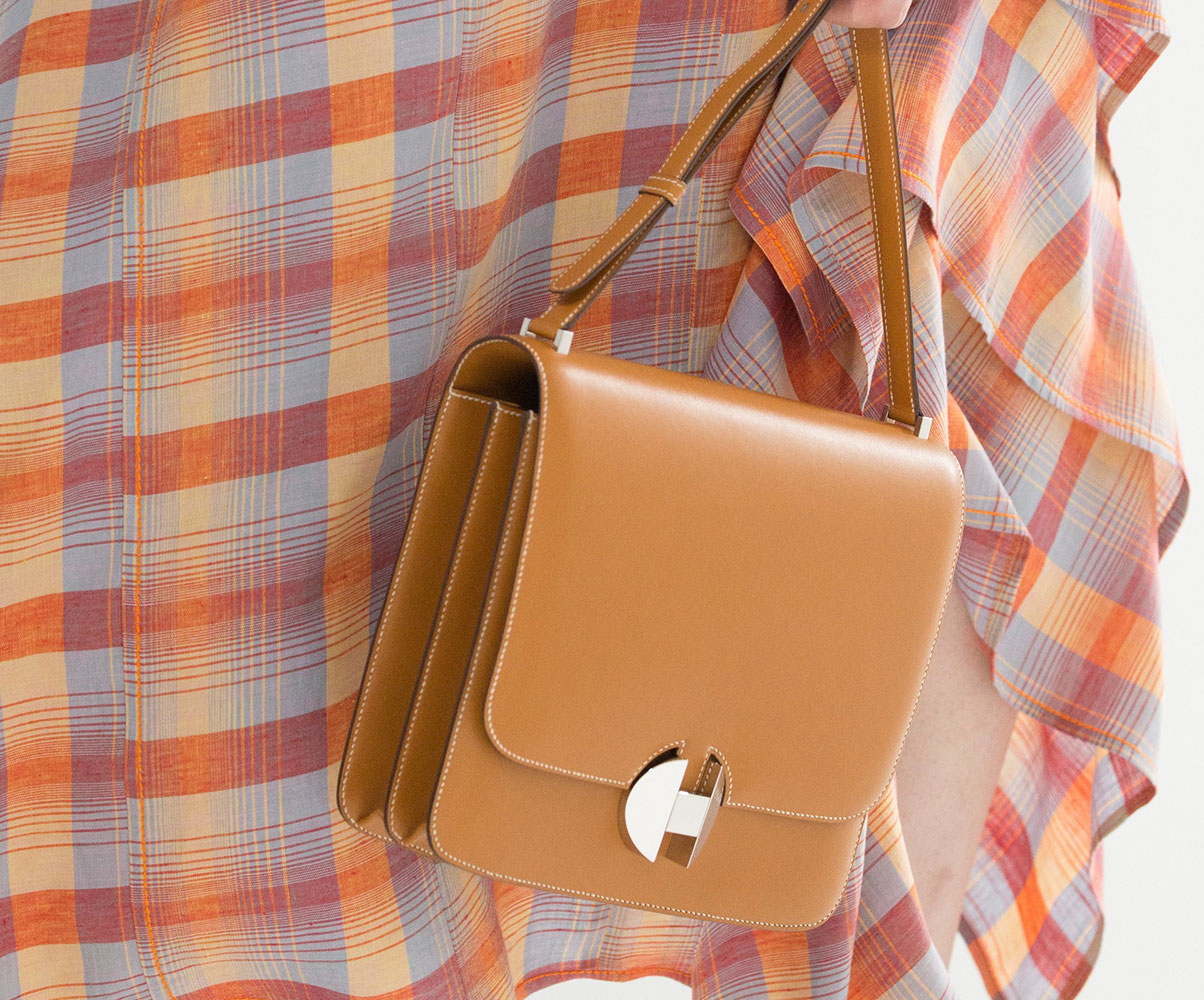 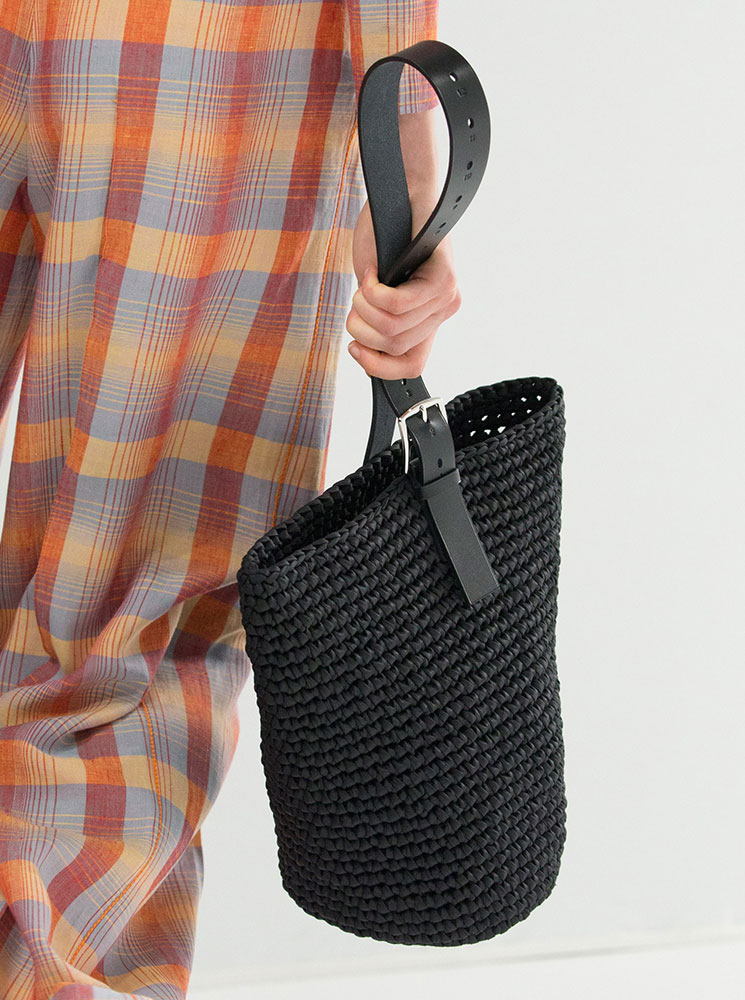 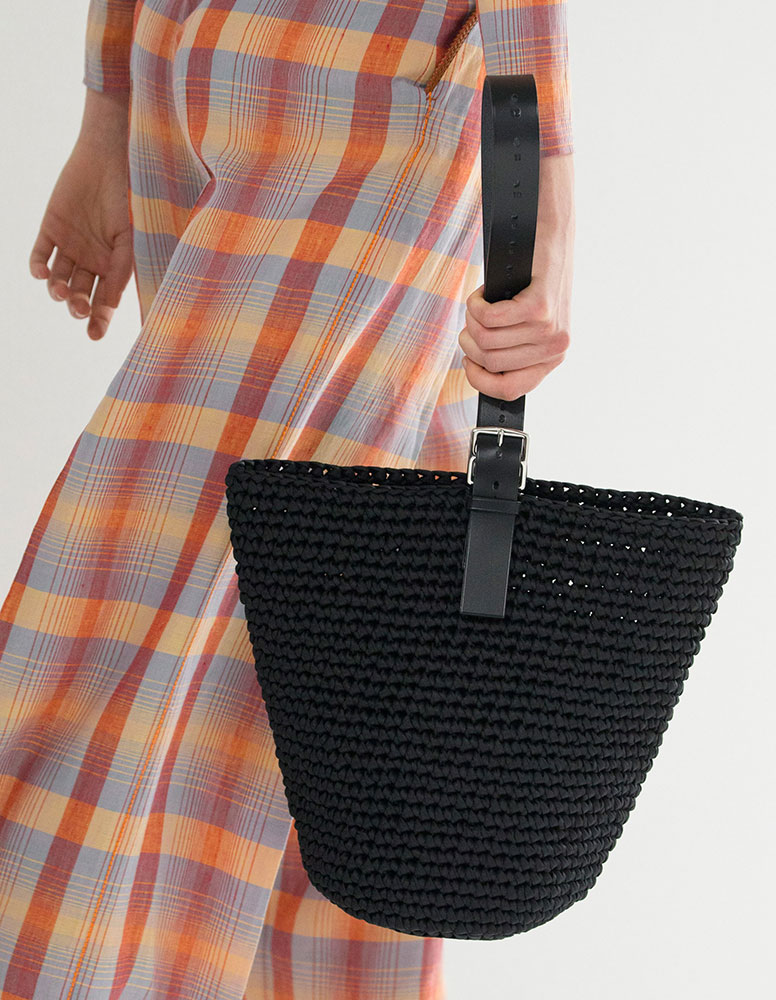