Hermès Brings Civility Back to Its Sale

A new procedure just rolled out in New York makes for an enjoyable, if much more exclusive, sale
3 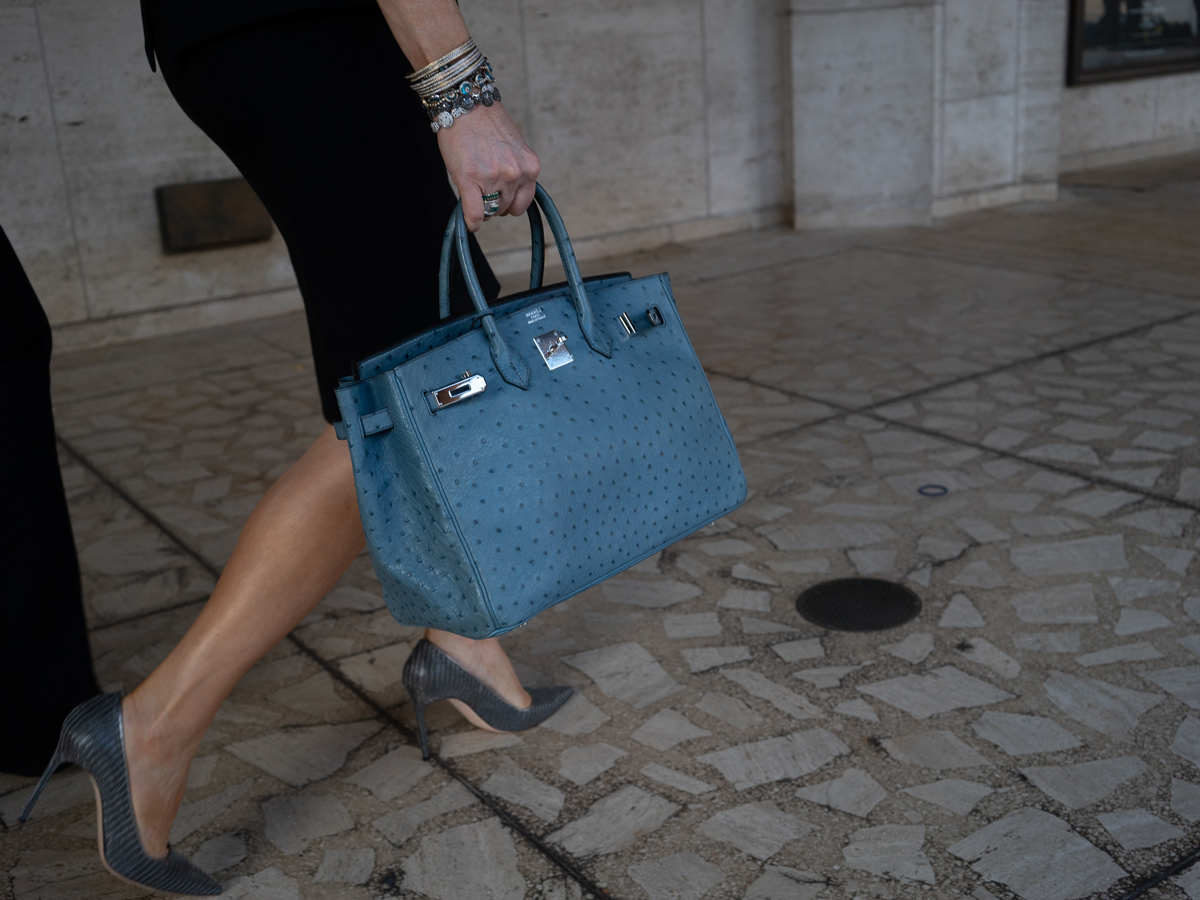 Last Friday morning, I pulled into the parking lot right next to the sale showroom Soiffer Haskin and saw a couple loaded with white bags, packing them into the back of an SUV. I rolled down my window.

Coming Back to the Hermès Sale After a Long Hiatus

Last week Hermès rolled out a brand new procedure for their annual sale in Manhattan. Since I haven’t attended a sale since roughly 2011 (I get fidgety waiting in line, and to be honest, I’m at one boutique or another often enough so that anything I haven’t already purchased is probably something I don’t genuinely want), I wasn’t planning to attend until an old friend, and fellow collector texted me to ask if I was going. She was very pleased that this one was by invitation only and said she thought Hermès would restock throughout. I considered it. “I think it will be worth it,” she added.

I had been very spoiled by Hermès sales in the past. Back in the day, the waits weren’t so terribly long, stock selections were plentiful and included popular designs, and even bags were offered (I’m *still* kicking myself). As the sales became more well-known, they became…unwieldy. Line waits became longer, offerings became more limited, and my fellow patrons became more aggressive (I recall a minor free-for-all when a stack of Tohu Bohu cashmere shawls were placed right in front of me). So I – and a number of my fellow longtime collectors – started to avoid the sales. Eventually, they became the province of those with much stronger will or patience than I and, of course, the resellers.

However, I was intrigued by the new procedure, and as it happened, I needed to be in the city anyway, so I decided to RSVP to the email invitation I received. 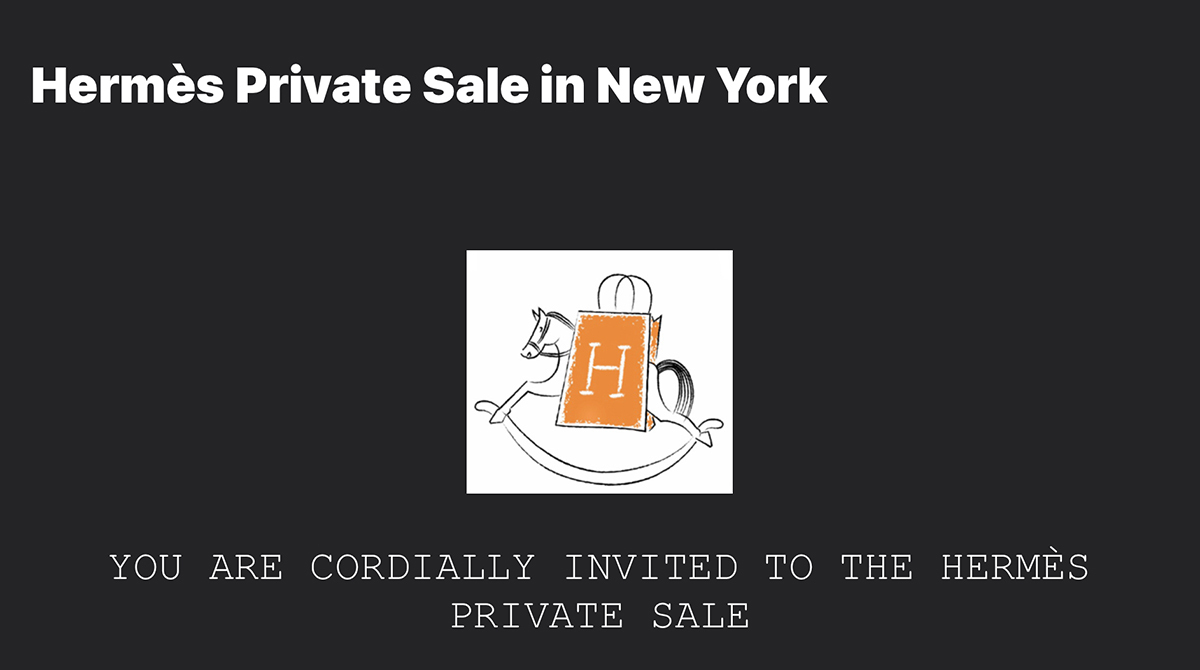 I clicked on the link provided and was brought to a new page where I was offered a selection of available timeslots. The dates were Wednesday, October 19 through Sunday, October 22, from 9:00 am to 6:00 pm, and these times were sorted into 1 1/2 hour timeslots, each followed by a number in parentheses of how many spots remained available for each time slot; the limit of patrons per slot appeared to be 60. I selected my time slot, confirmed that it would be just me attending (each invitee was allowed to bring a +1), and checked my confirmation email, which included a QR code that I would need to provide to enter the sale.

As it happened, I was about 20 minutes early to the sale, so I was guided to wait in a short line outside. As people left, people on the line were admitted in. 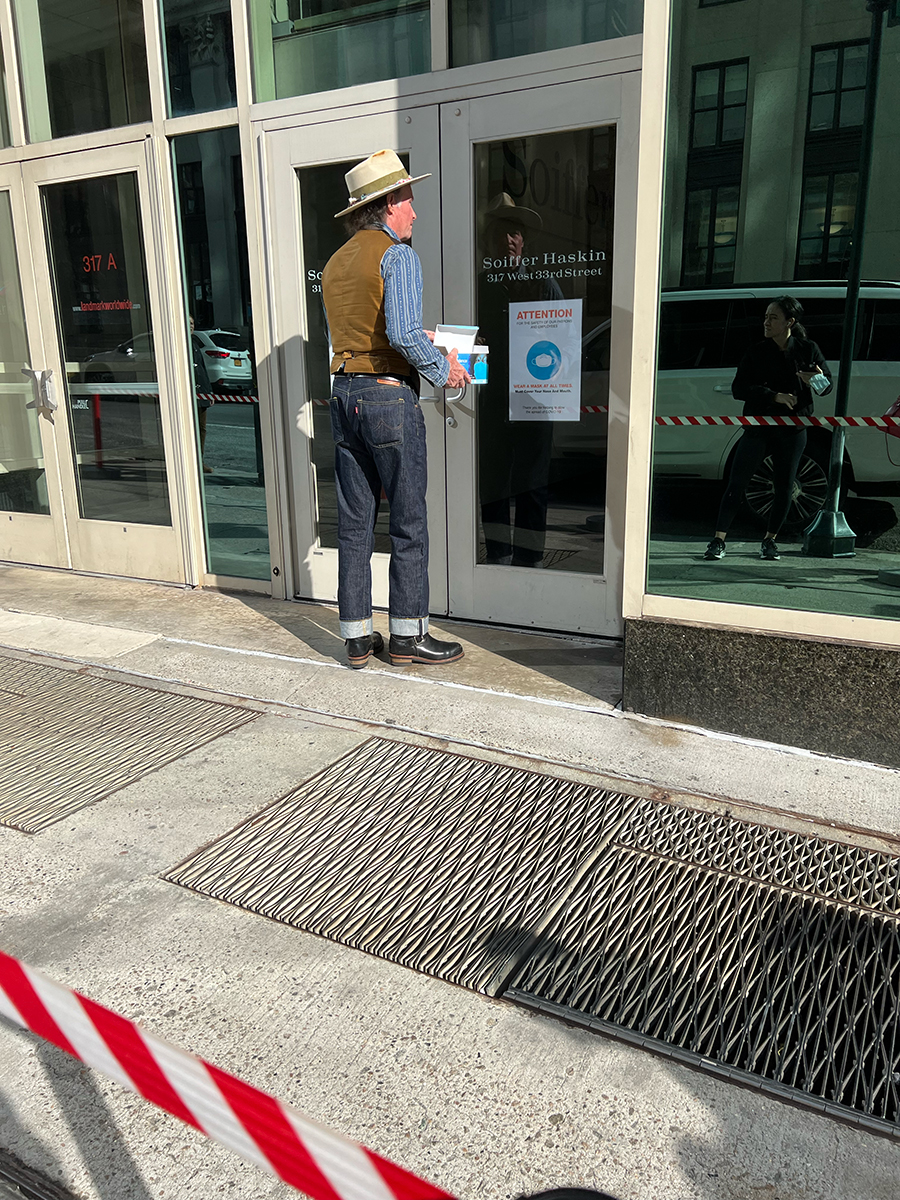 After a few minutes, I was admitted to the building, where I was given a face mask (required) and checked in via QR code. I was directed to check my coat/outerwear and was relieved to hear that I could keep my bag (I also had to remove my scarf, but I could keep it in my bag). After this, I was directed to wait in another line inside. 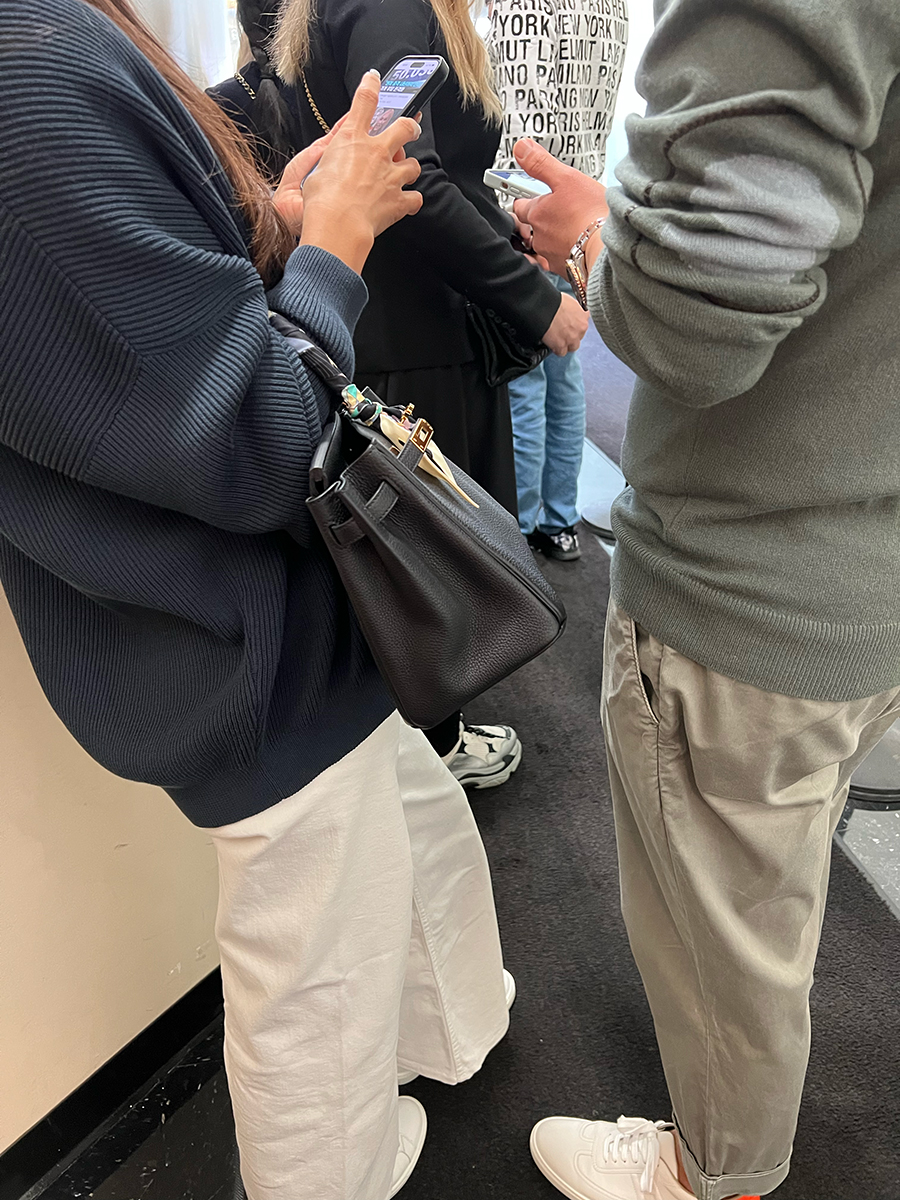 Waiting to be let into the sale.

When the time slot started, we were all allowed upstairs into the main showroom. The space was very well laid out, with a rectangle of tables put together for the scarves, with ties and men’s scarves behind that, a wall of home goods behind that, followed by numerous racks of RTW. The shoe racks were on the left side of the room, along the right was fashion jewelry. Near the door were a long row of registers and an (empty!) long maze in front of it for waiting to check out. 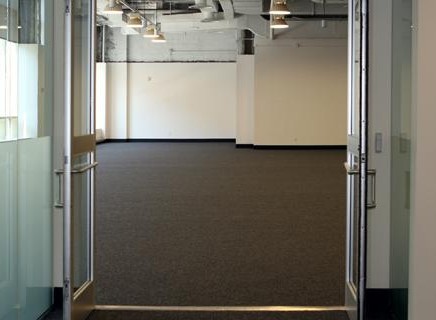 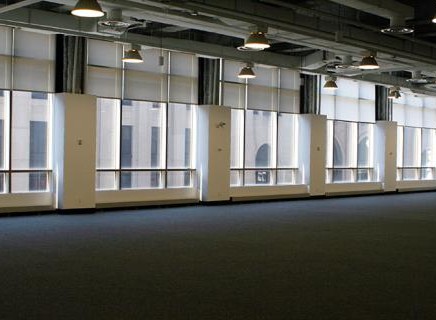 It seemed that all items were 50% off; signs showed the current full price for the scarves, and the shoe boxes and RTW pieces had the full price listed so you could calculate. There was a good variety of shoes (either the style or color from a past season), including regular and sparkly Orans, various sneakers and boots, flats, and pumps.

Scarves included designs from various past seasons, including Glam Bandanas, Mythique Phoenix Tattoo, two colorways of Animapolis, the pink and the blue Brides de Gala Rainbow, a few Faubourg Rainbow colorways, one Jungle Love Rainbow, the neutral Mountain Zebra, several colorways of Equateur wash, the green Larubizana 140 silk, Kachinas (three colorways) and Quadrige (one colorway) triangles. There were several cashmeres, including a pink Leila, single-color Jungle Love Tattoos and Faubourg Rainbow, some ombre mousselines, and so on. There were perhaps 30-40 different scarves, 4 twillies, a few mousselines, and 10 different cashmeres. There were quite a number of ties. You had to wait in a separate line to be personally helped to see the jewelry (wait time: about 3-4 minutes), which included a lot of horn and leather pieces and enamel bracelets. There was a decent selection of RTW, especially for men.

There were purchase limits, including 6 scarves (silk/cashmere/twilly), 6 pair of shoes (1 Oran or Oasis), and 1 enamel bracelet.

A Much Smoother Process

Due to the appointment process, everything was smooth and easy. There was no wait to try on RTW. There was ample seating, time, and space to try on shoes and scarves. There were plenty of people, but it was not crowded in any way, and at check out (granted, I had to leave after an hour), there was no wait at all. Everyone employed at the sale was pleasant and helpful, from the lovely gentleman at coat check to the dressing room attendant, the scarf table ladies, and the team at the checkout.

This was a much more civilized process, if somewhat more controlled and less exciting. It seems like Hermès is intent on avoiding many of the issues that had begun to make the sale experience stressful, and this was an excellent start. It appeared to me that Hermès reimagined the sale process as a reward for very loyal clients rather than an offering of dead stock for the profit of resellers, and although they probably could have allowed more people at the time slot, I was grateful for the ease of this new method; I would definitely attend again.

I’ve never been to a sale, never ended up in NYC at the right time and I’m not THAT big a fan to make an NYC trip around it… I guess now it’d be impossible for me anyway as I’m definitely not a VIP, my 1-2 RTW purchases a year won’t get me there ever lol.

On one hand; looks like a great experience, not crowded and smooth. On the other hand; I don’t know that they should completely do away with any “open” sales at all. I get that they’re prestigious and luxury etc etc but I mean, they probably have old stock to move that some “plebs” with “only” 10k or so to spend would like to buy…

3
Reply
She who shall not be named